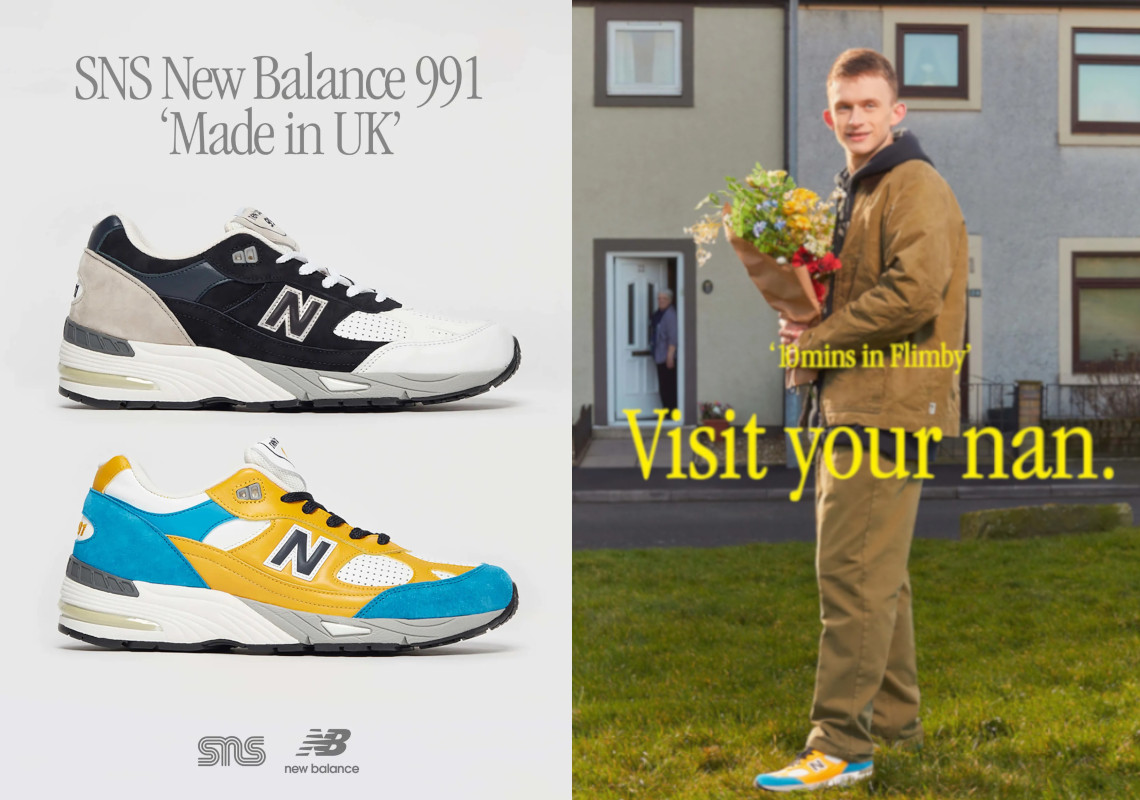 In just the last three years, Sneakersnstuff (SNS) has launched some of the most celebrated New Balance collaborations of recent memory, but its partnership with the brand began in 2005.

As the Stockholm-headquartered boutique tells it, its first joint-effort with the North American institution only took 10 minutes to create. The meeting place?: New Balance’s famed factory in Flimby, Cumbria, U.K., a coastal village with a population of around 1,700 people (2011 estimates). For its latest venture with its partner of 17 years, the folks at SNS have decided to revisit the two colorways of its first co-creation (the 577) atop the New Balance 991. Akin to its muse, the Made In U.K. proposition dons premium pig suede overlays around its forefoot and heel, donning high quality leather throughout the mid-foot. Vibrant yellow and blue tones come together across the sneaker to recreate the Swedish and Canary Islands flags (the blue on the first 577 attempt was a bit off). The vibrant pair’s counterpart drew inspiration from the 577 and 997’s original “Navy” and “Grey” styles, respectively, two favorites of SNS’ co-founder Peter Jansson. Both 991 offerings maintain the premium build seen not only on their predecessors from the mid-2000s, but also the slew of other New Balance products that have been produced in Flimby over the last 40 years.

To commemorate the New Balance Flimby factory, SNS’ campaign for its 991 duo highlights other things to do in the small English village besides sneaker manufacturing. With the help of members of the extended Sneakersnstuff family born and raised in the North-Western shoreline gem, the Swedish boutique showcases a slice of life in Flimby in just 10 minutes. Some of the activities include fishing and feeding llamas.

Enjoy images of the collaboration ahead, and find pairs arriving to the SNS app and at SNS stores on February 26th. 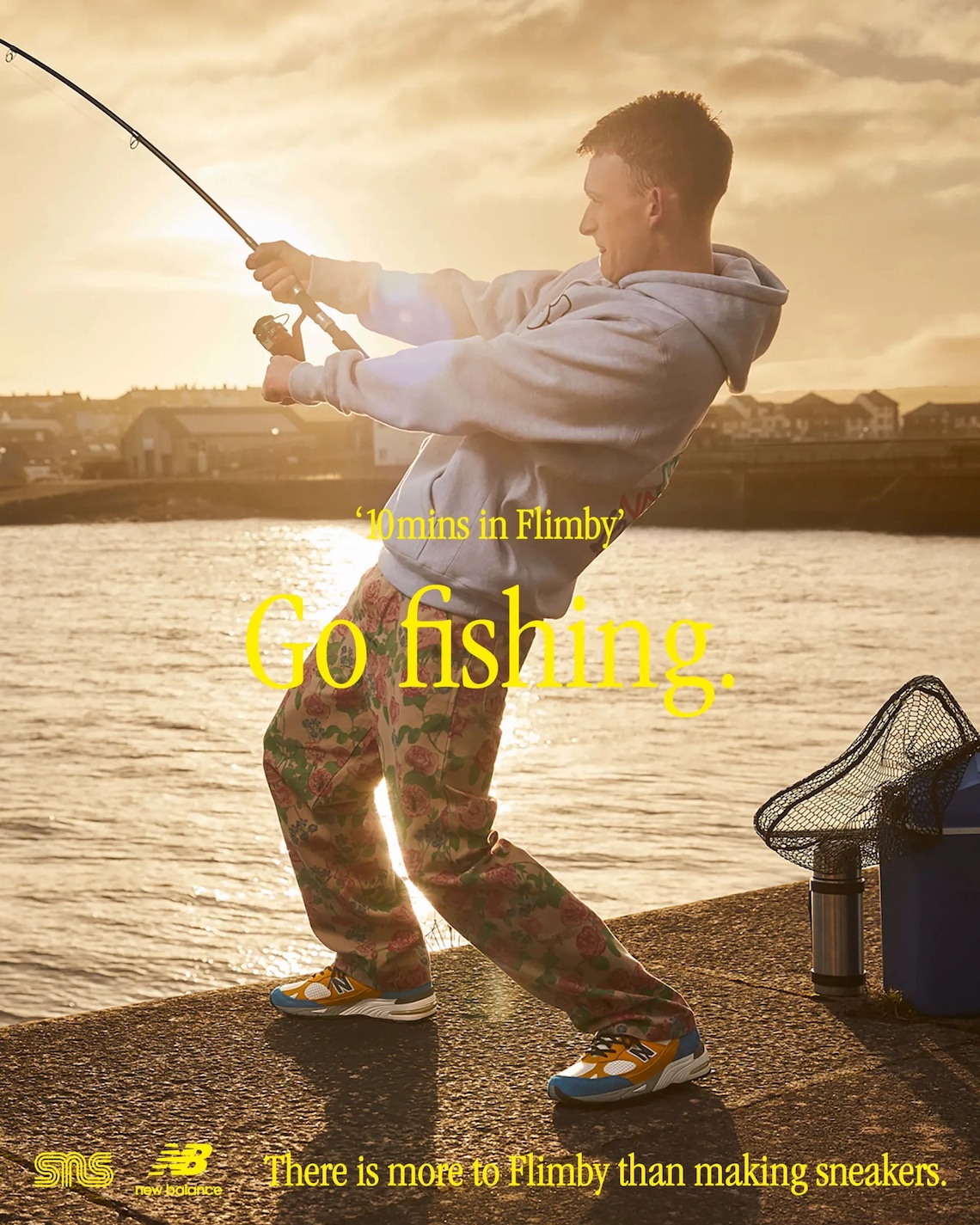 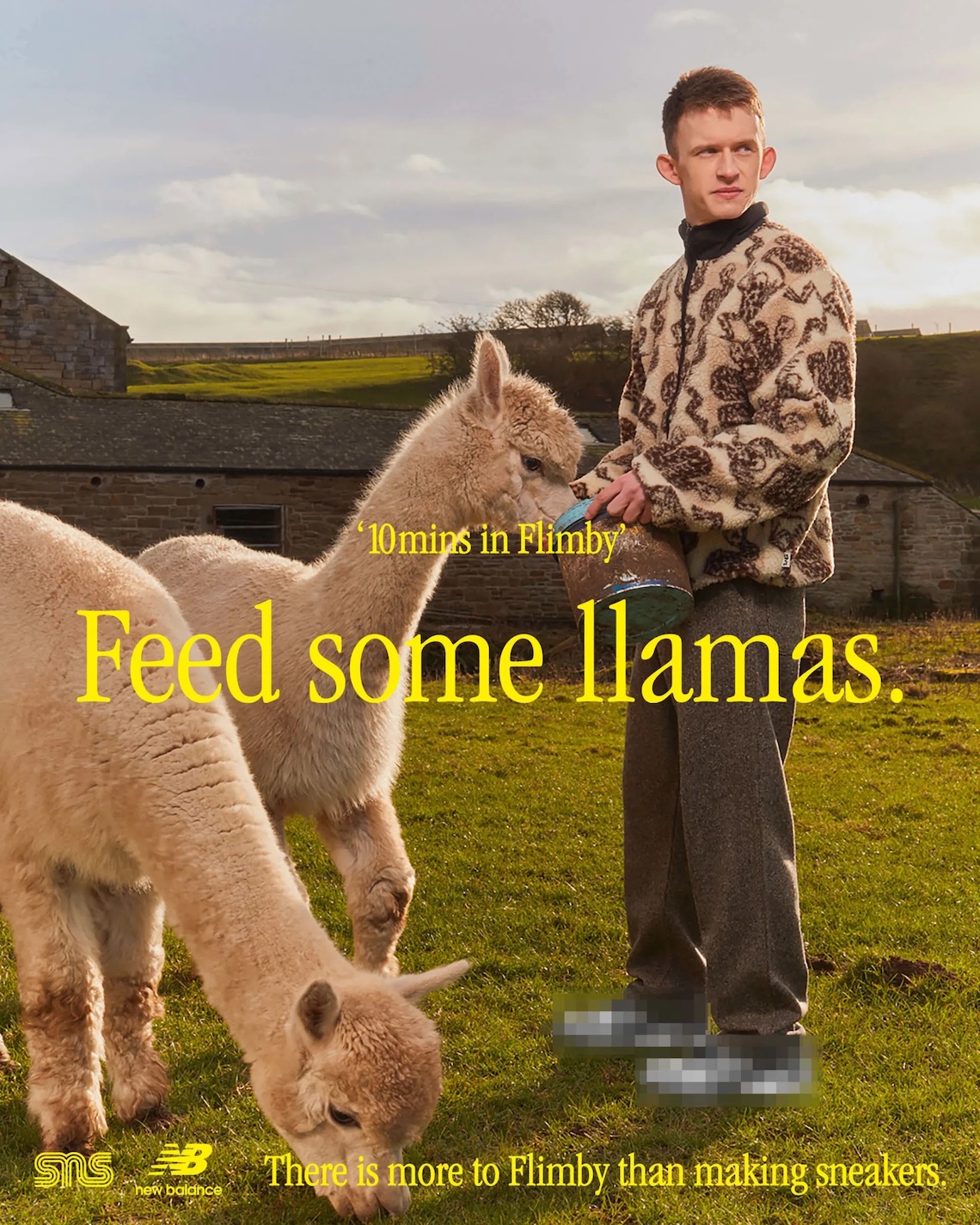 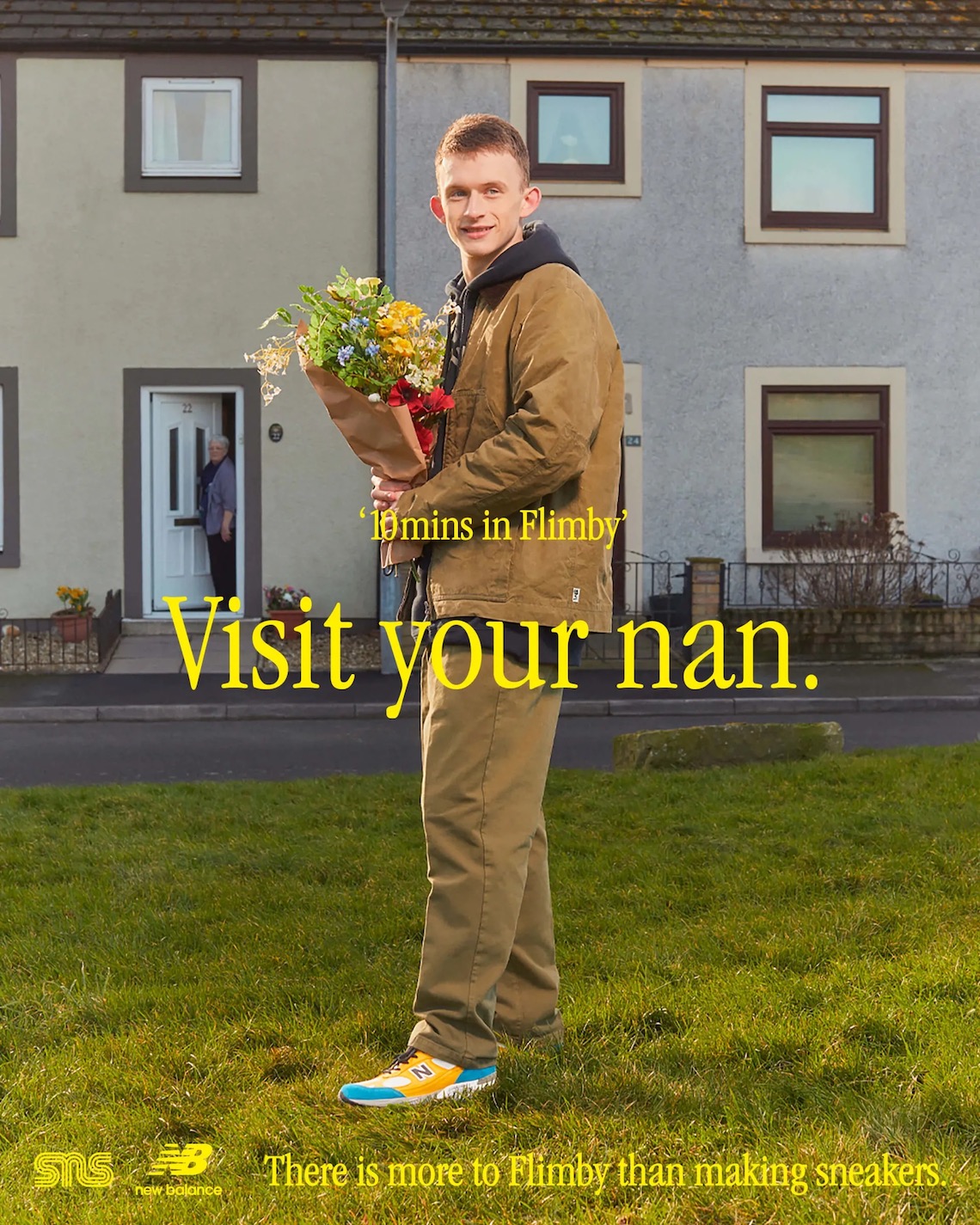 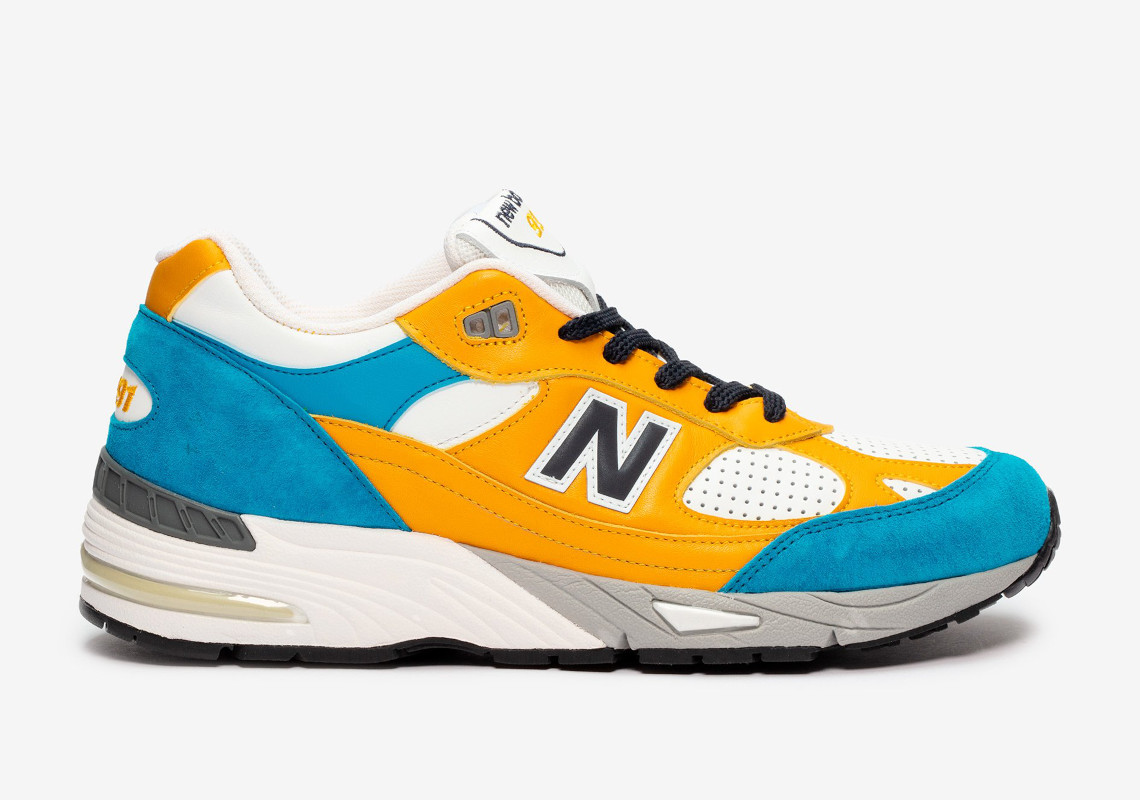 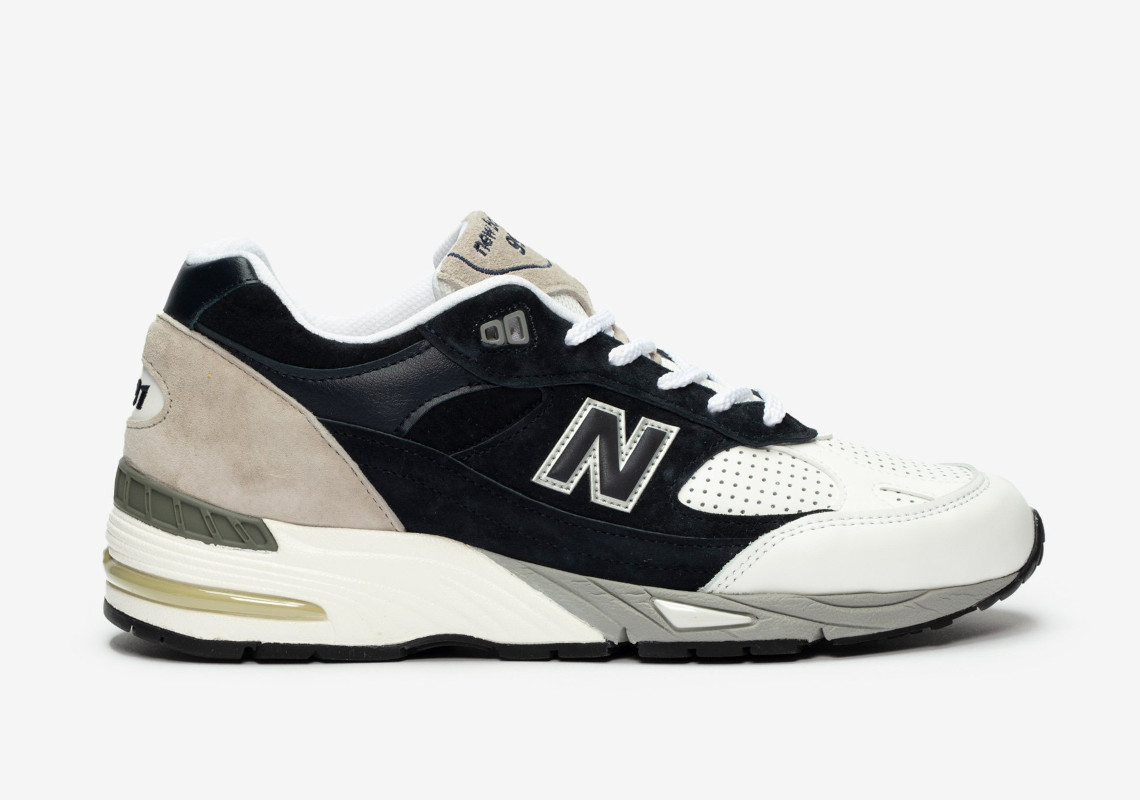 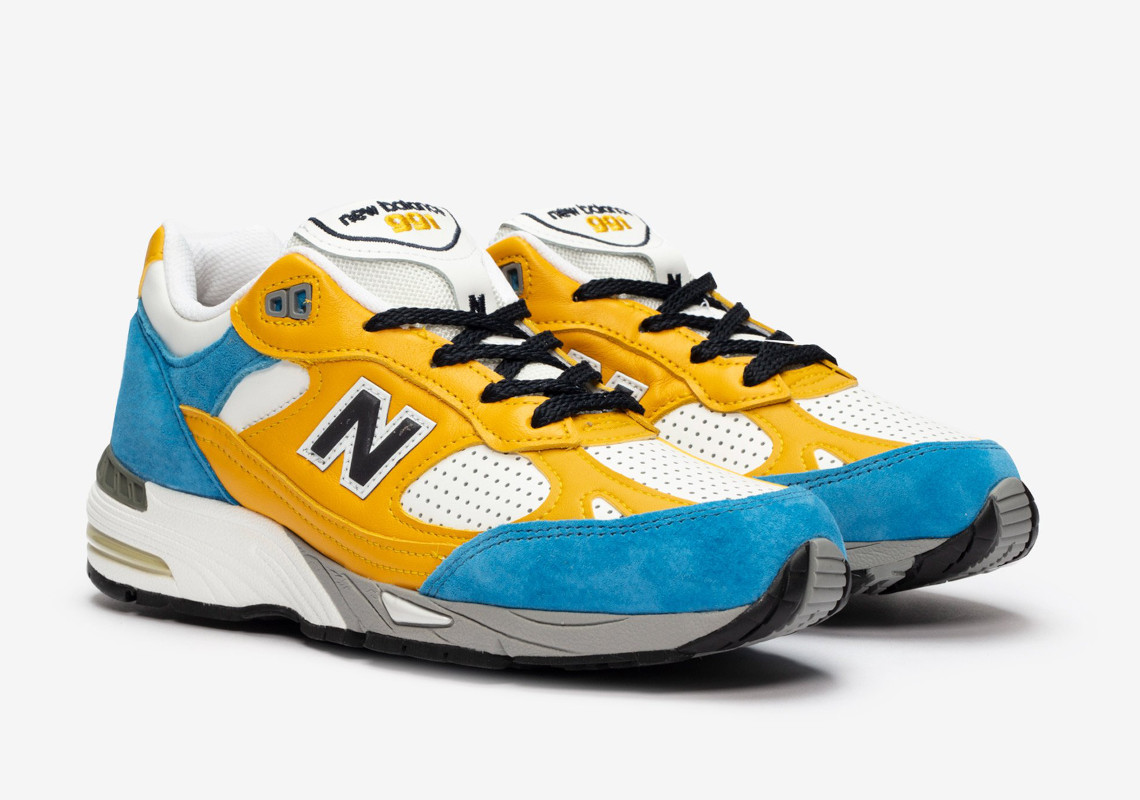 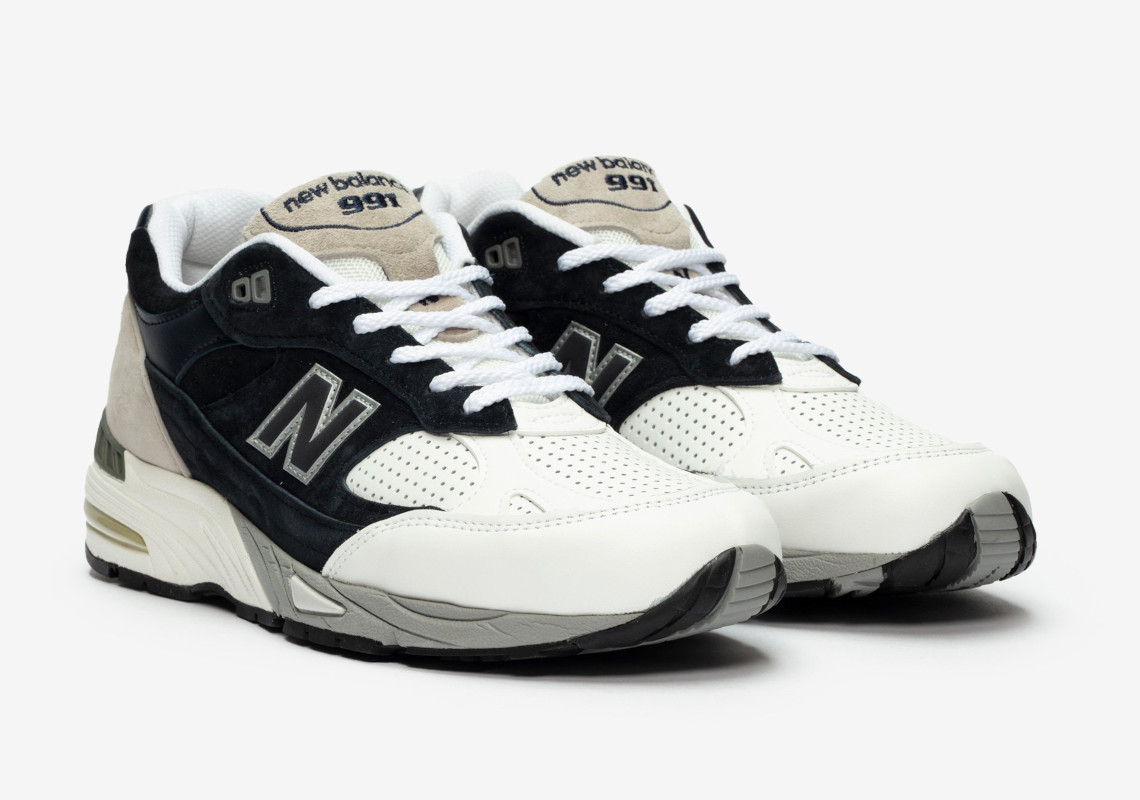 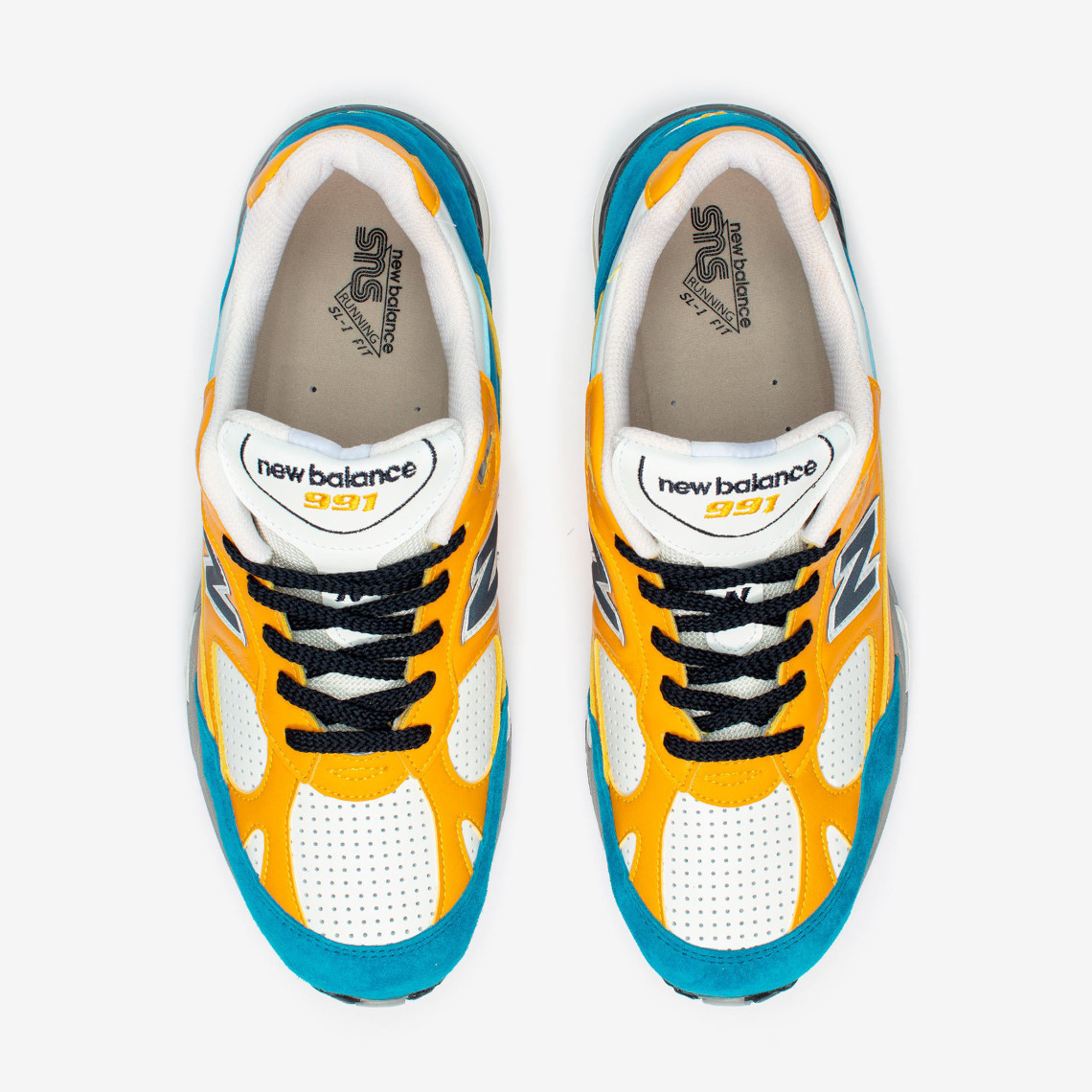 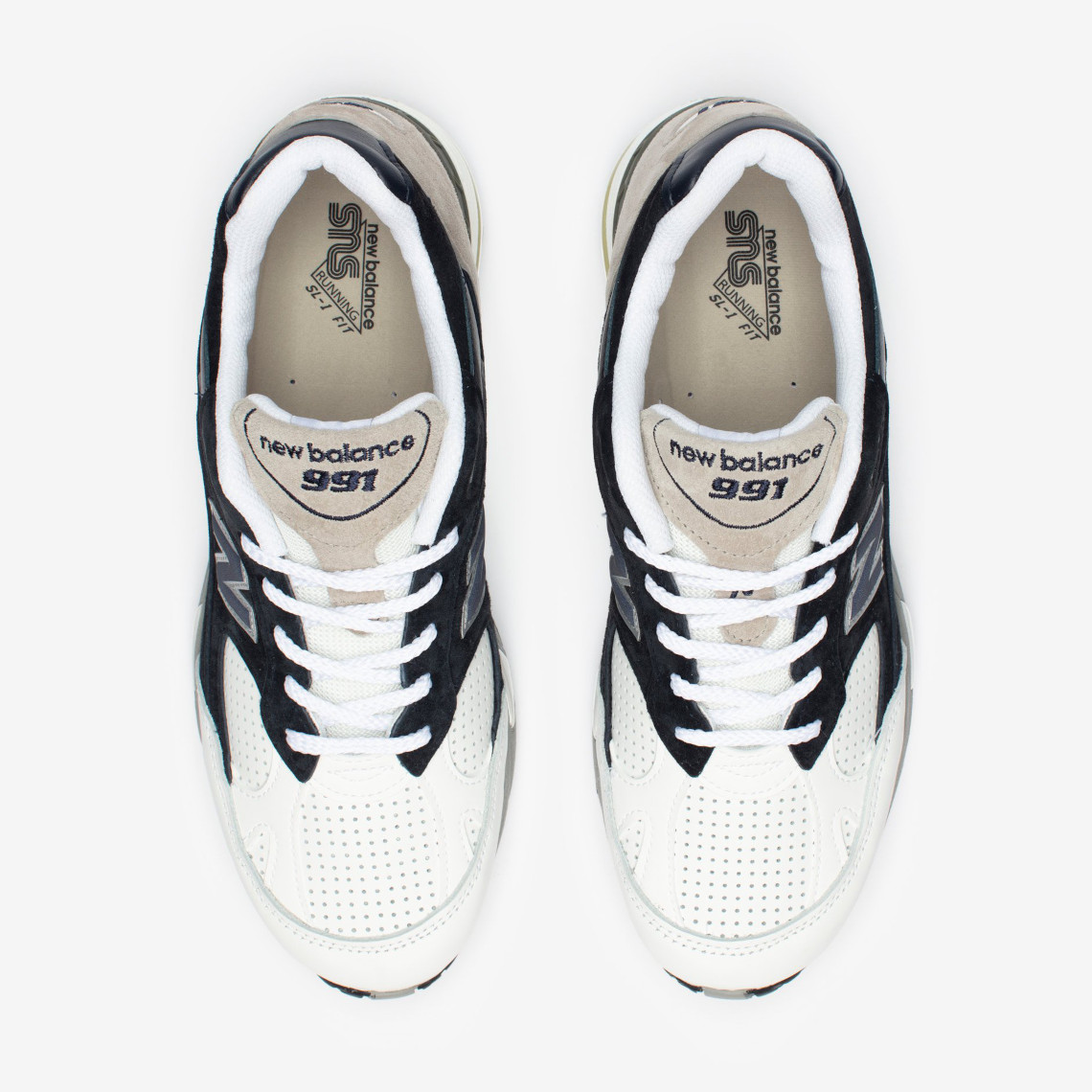