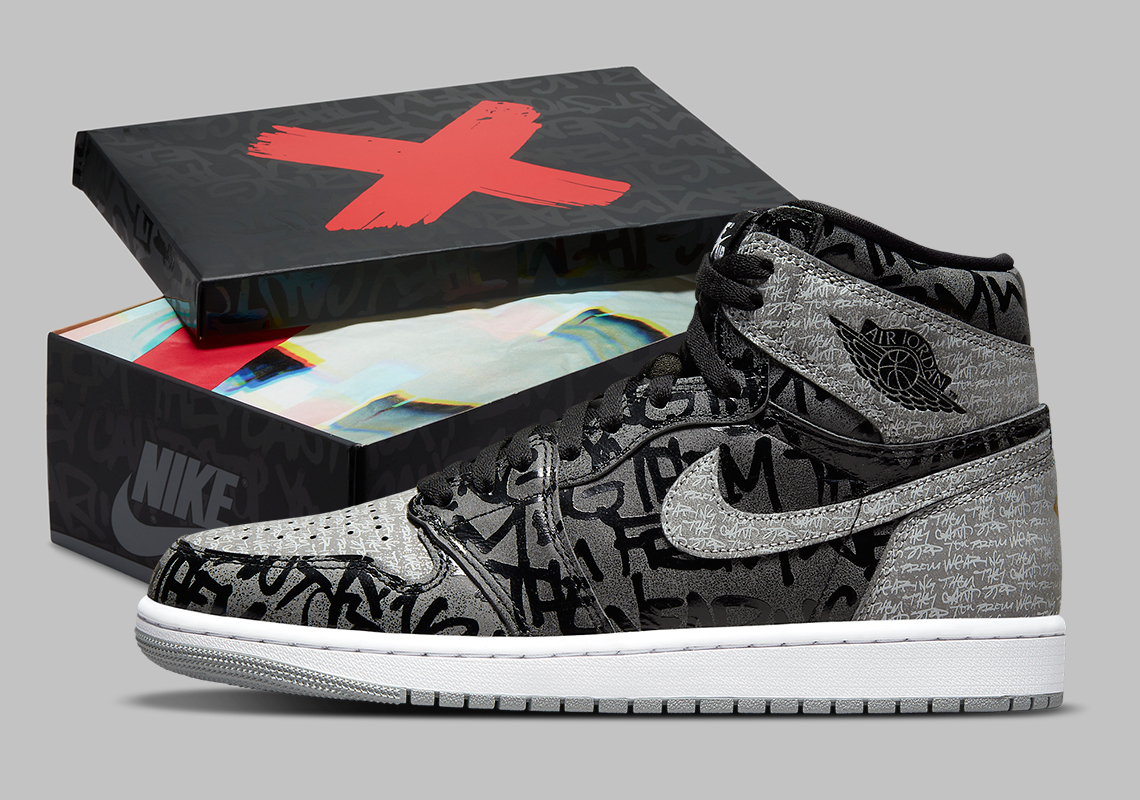 Where To Buy The Air Jordan 1 “Rebellionaire” (US)

Jordan Brand is staying close to the tale of the “Banned” sneaker with this upcoming Air Jordan 1 Retro High OG “Rebellionaire”. Designed to re-tell the infamous story of the NBA prohibiting Michael Jordan from wearing black/red shoes, this upcoming release sees the upper covered in writing that lays out Jordan’s intent to defy the rules and absorb the monetary fines imposed by the league. That decision proved to be shrewd and fruitful as it helped lay the foundation of Jordan Brand long before it officially became an entity in 1998, a business move that would help form the overall Jordan portfolio that is worth more than one billion.

This release was previewed way back in October of 2021, but a release was expected sometime in late February – perhaps in recognition of the date the banned letter was sent. However, a US release date is currently scheduled for March 19th, 2022, while shops in Europe have prepared for a March 12th, 2022 release.

See the store list below and stay tuned as it will be updated regularly until the official release. These will release at boutiques only and will not be available on Nike SNKRS or large retailers (Foot Locker, Finishline etc). 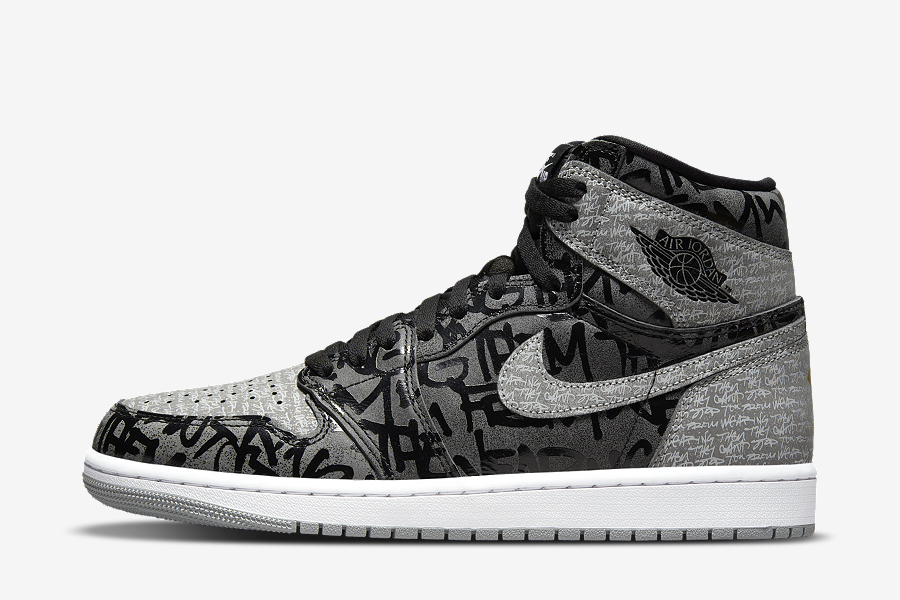 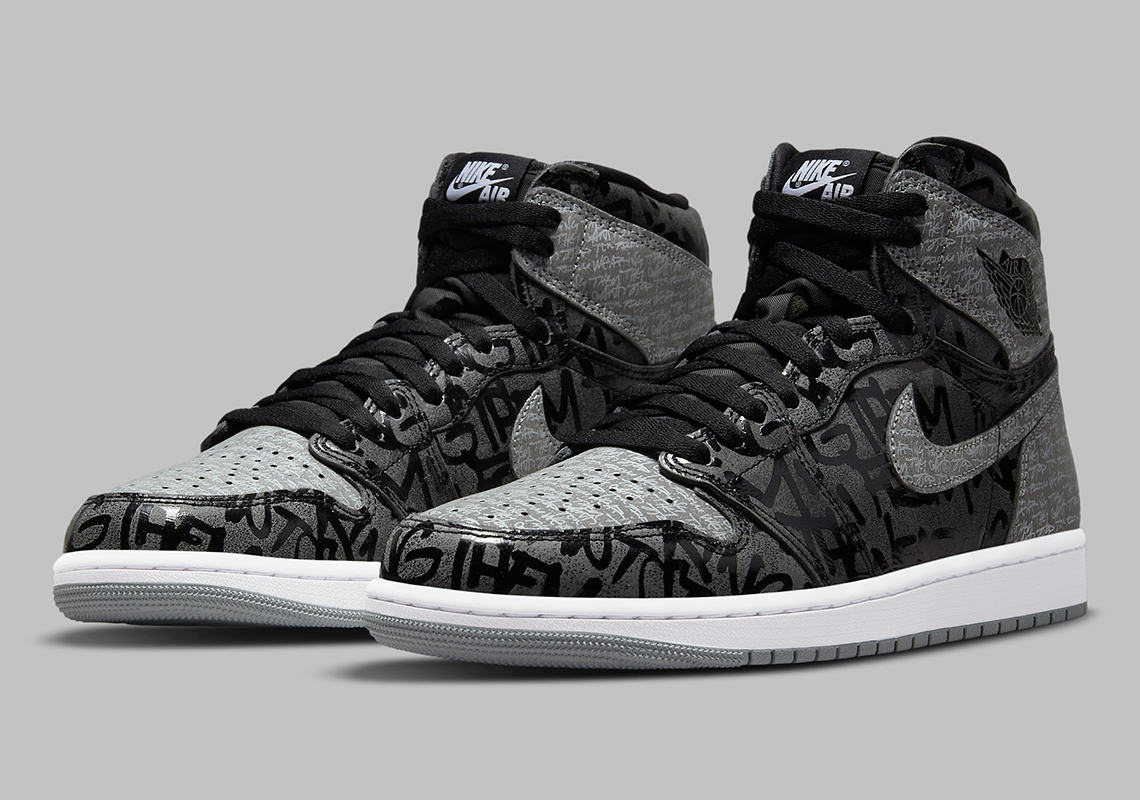 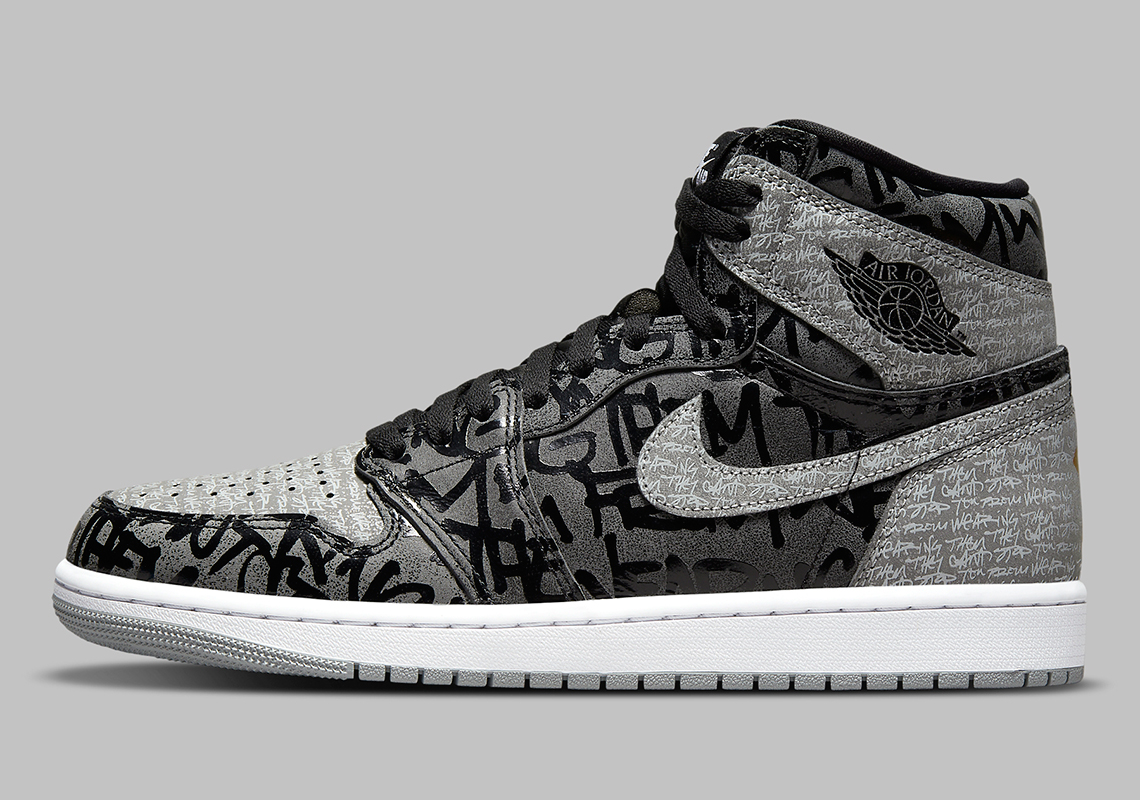 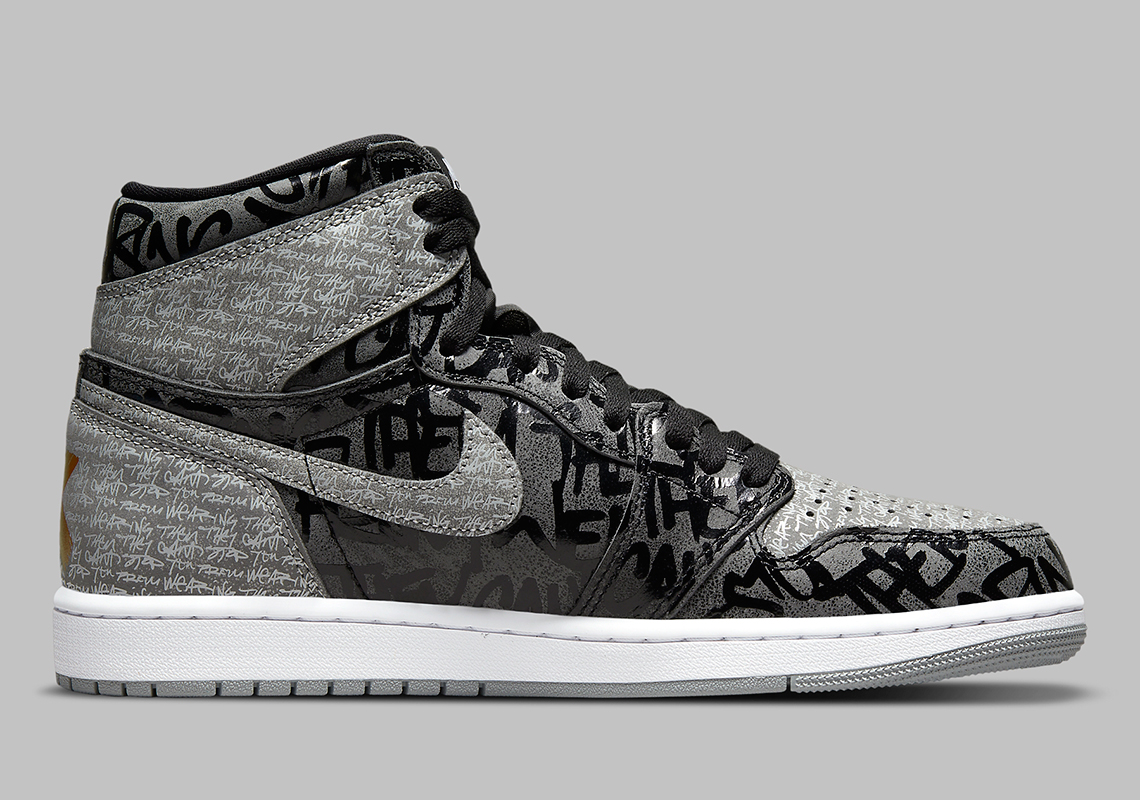 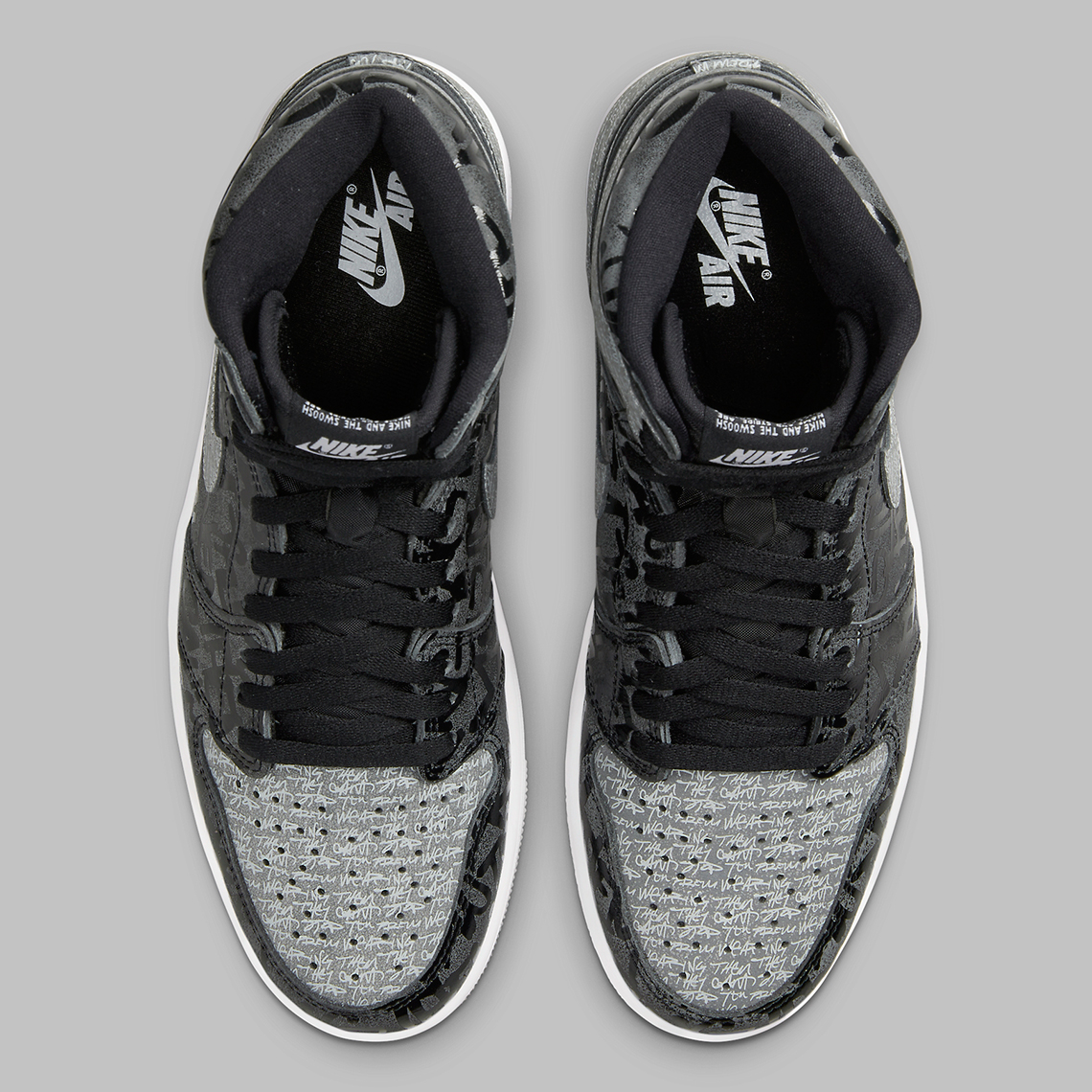 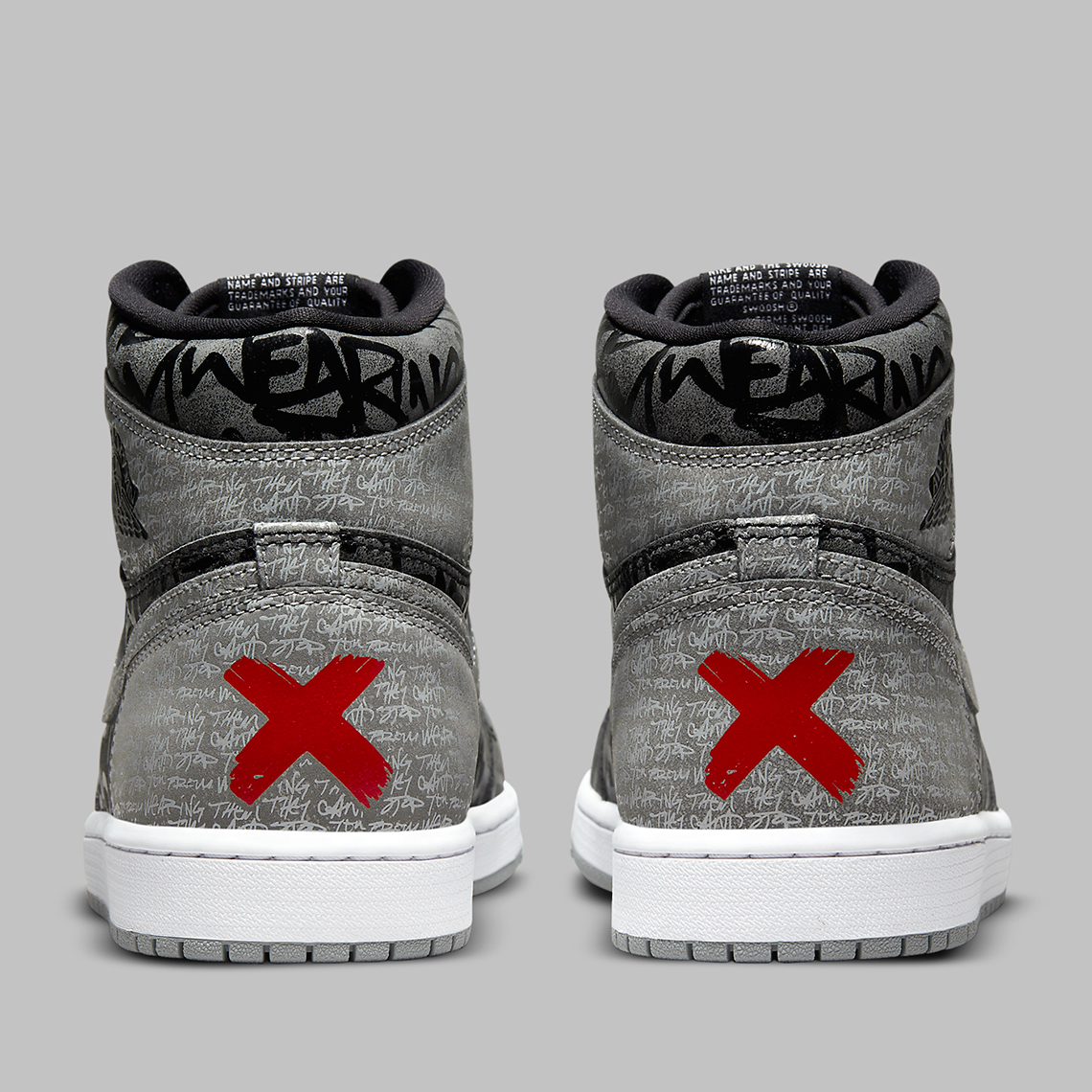 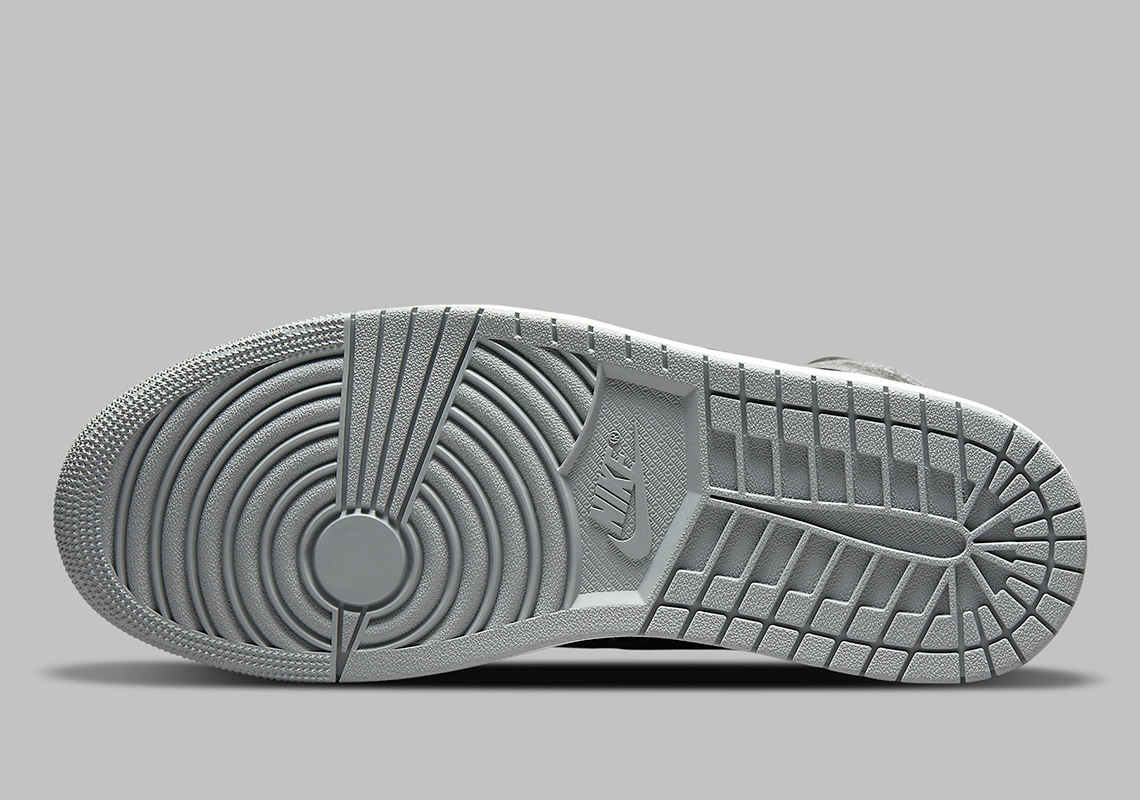 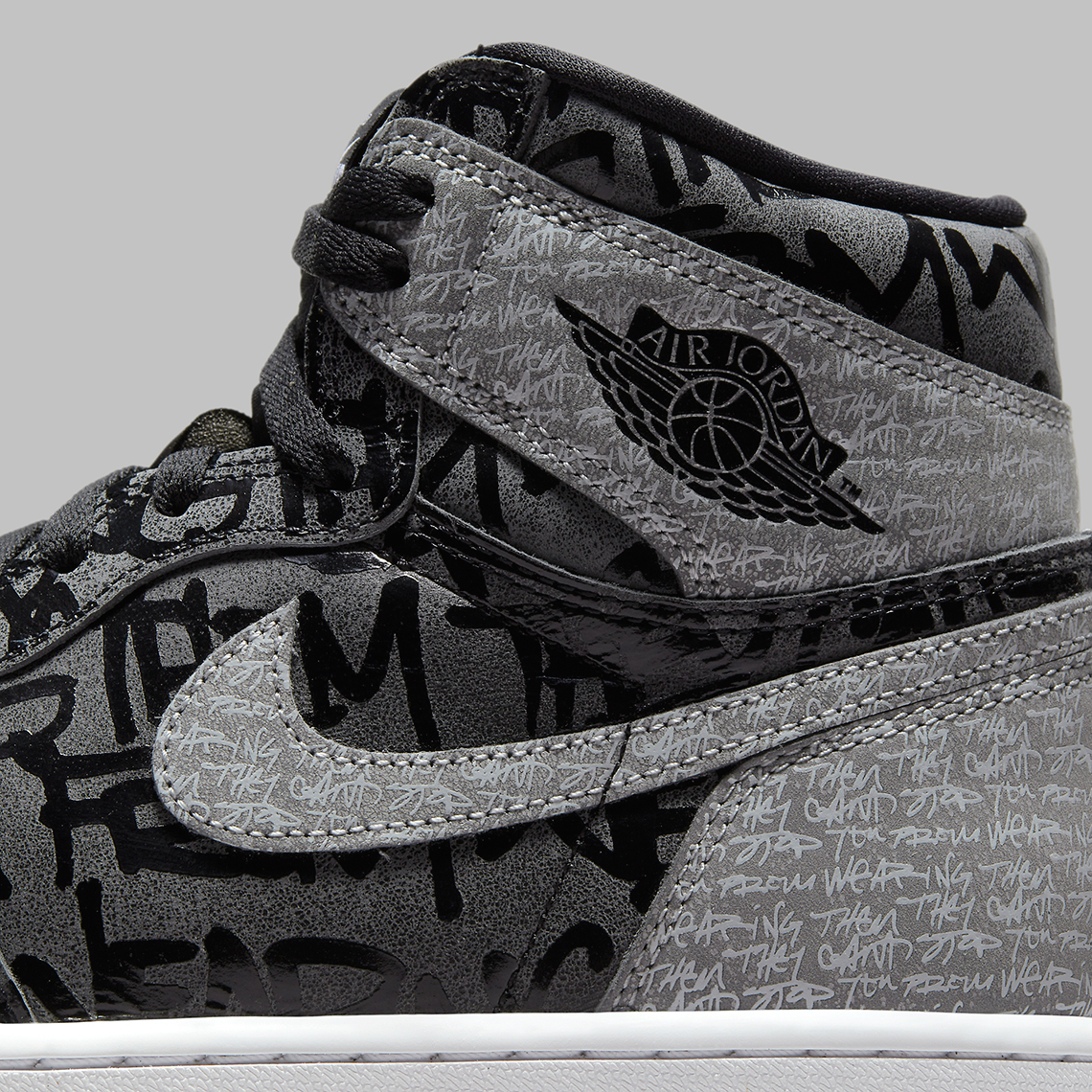 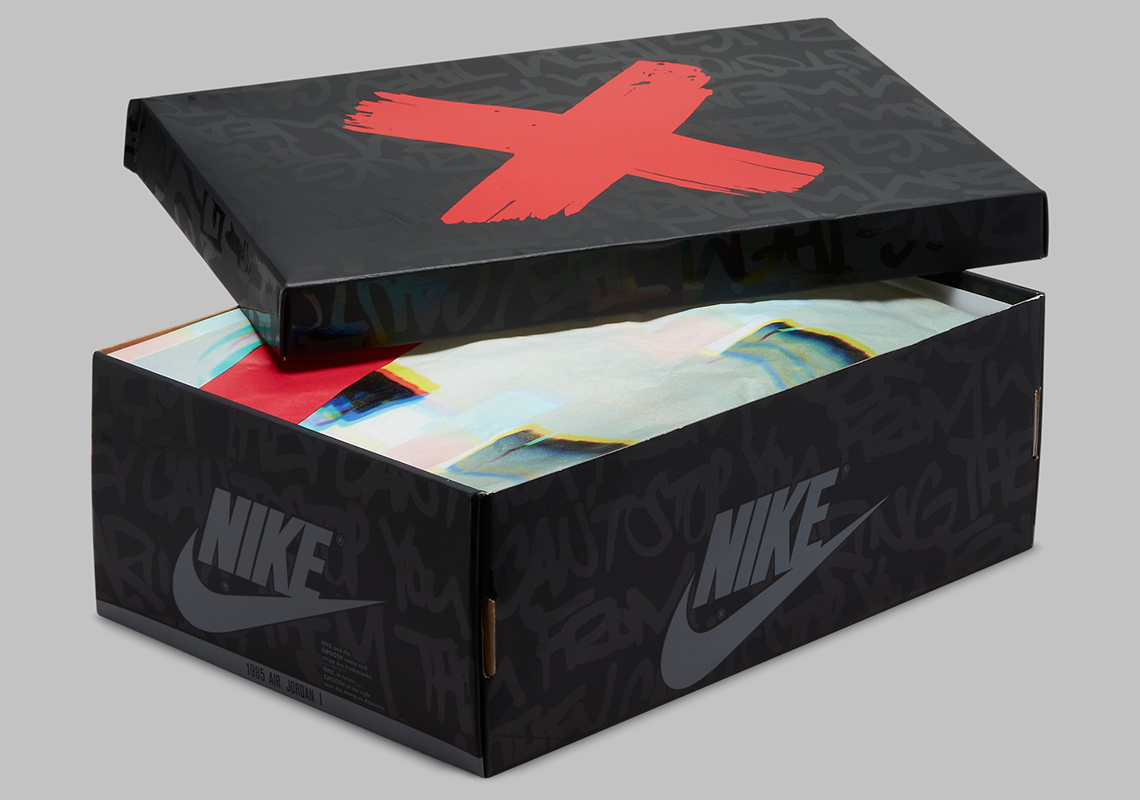 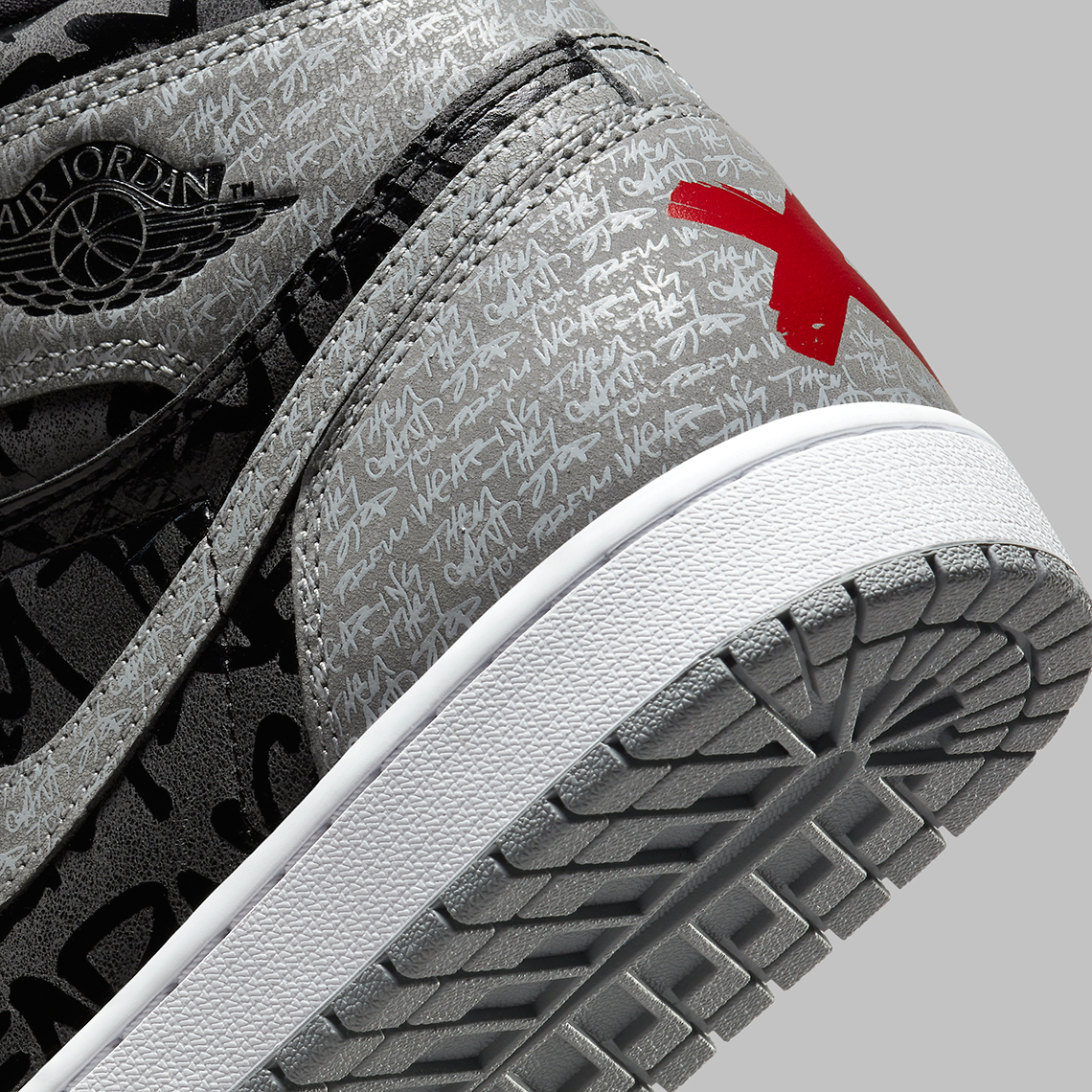 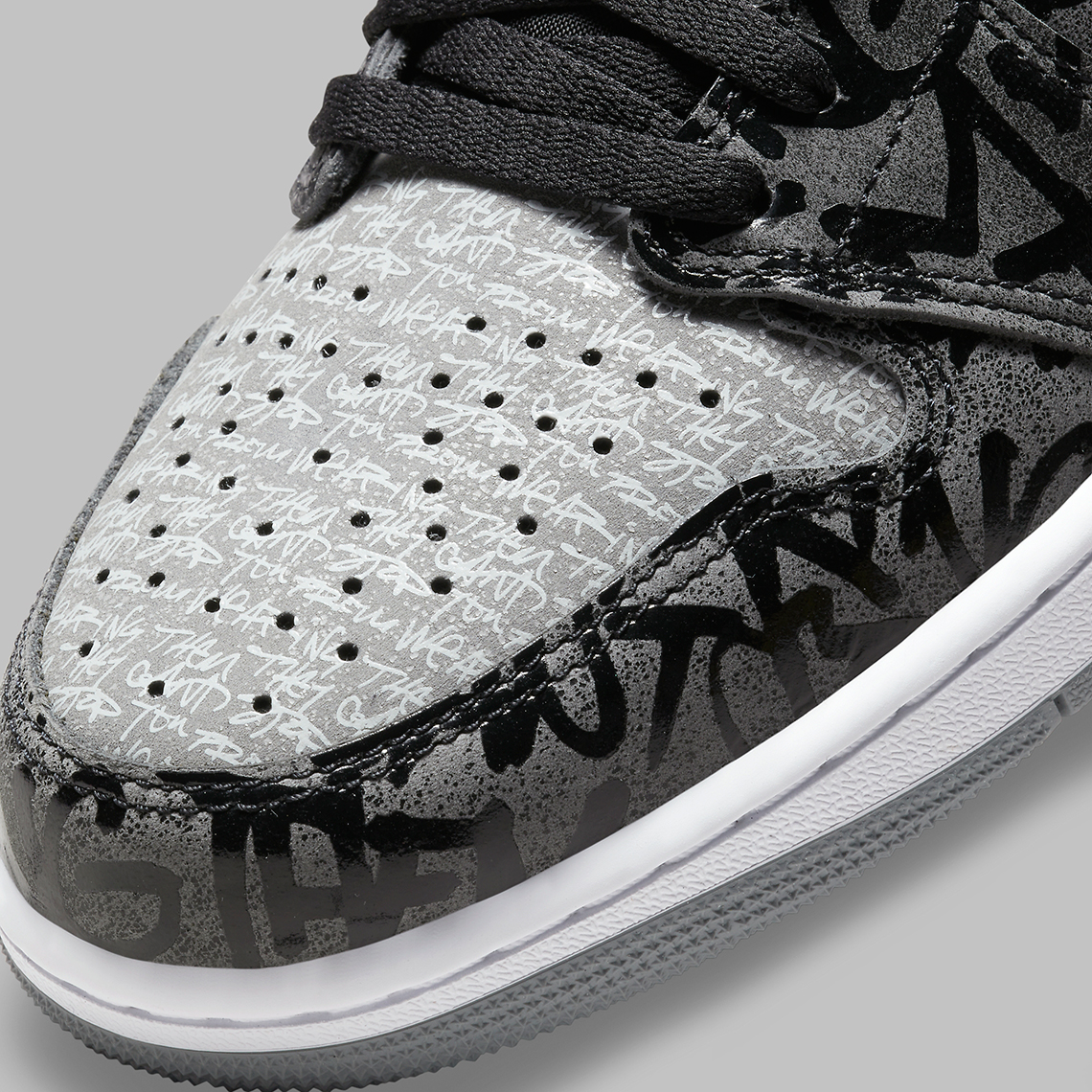