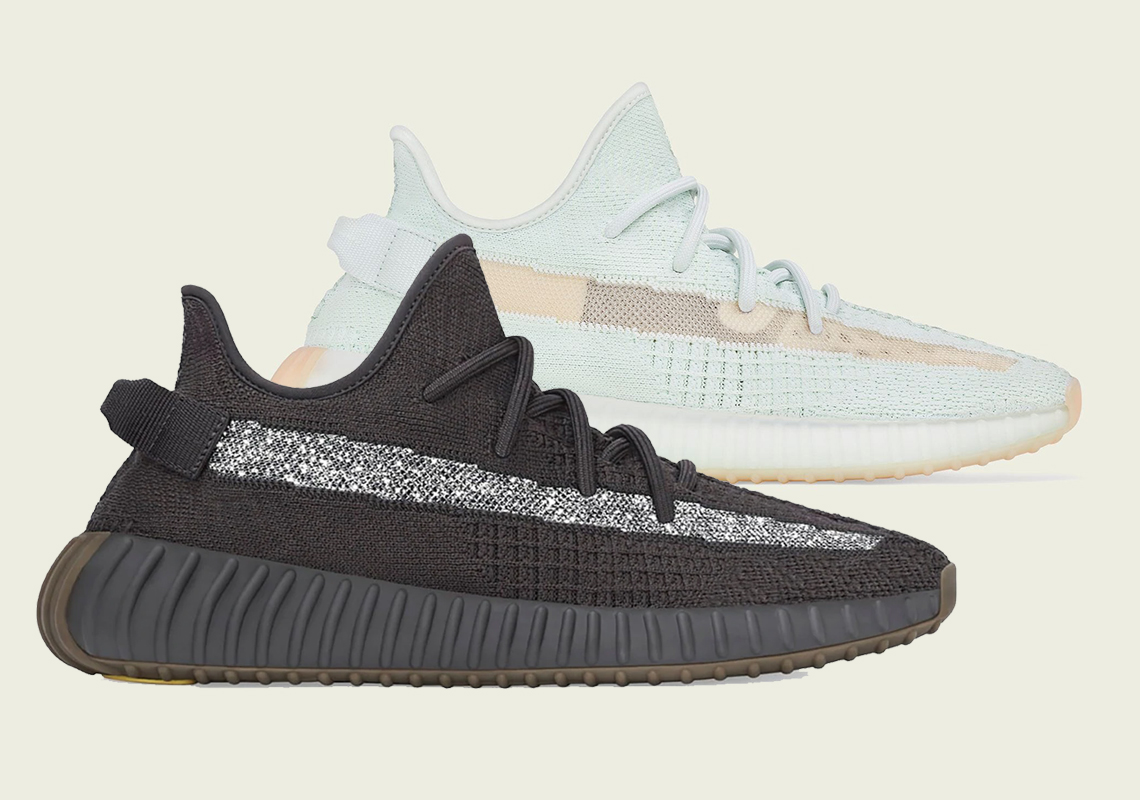 As Ye – the being formerly known as “Kanye West” – pauses from blasting his familial strife on social media, the 44-year-old continues to stir excitement among sneaker fans. Recently, the DONDA-frontman did so by seemingly promising a restock of the adidas Yeezy Boost 350 v2 “Hyperspace” and “Cinder Reflective” releases before 2022 ends.

Despite introducing design updates to the ever-popular 350 v2, Ye ostensibly has unfinished business with the Yeezys he debuted on September 24th, 2016 given how many new colorways have been introduced to the lineup in the last four months. “Hyperspace” and “Cinder Reflective” pairs don’t boast the same level of popularity as “Zebra” and “Blue Tint” offerings – both of which have seen restocks – but they deliver enough of a refresh from the label’s current options to warrant attention.

The Yeezy 350 v2 “Cinder Reflective” debuted on April 4th, 2020 as an alternative to the non-reflective “Cinder” makeover that launched in March of that year. By contrast, the “Hyperspace” 350s dropped as an Asia, Middle East and Africa-exclusive on March 16th, 2019. Both upcoming Yeezy restocks mostly indulge in uniform looks across their Primeknit upper and Boost-accompanied sole units, but lateral profile stripes on the duo add some personality into the mix.

No firm release dates have been confirmed for both “Hyperspace” and “Cinder Reflective” restocks, but there are rumblings that the pairs will be part of Yeezy Day 2022, a date dedicated to the re-release of several past styles. (Last year, the event fell on August 2nd.) In any case, enjoy images of the sneakers ahead.

For more from under the Three Stripes umbrella, check out the South Park x adidas collection that launched on March 21st. 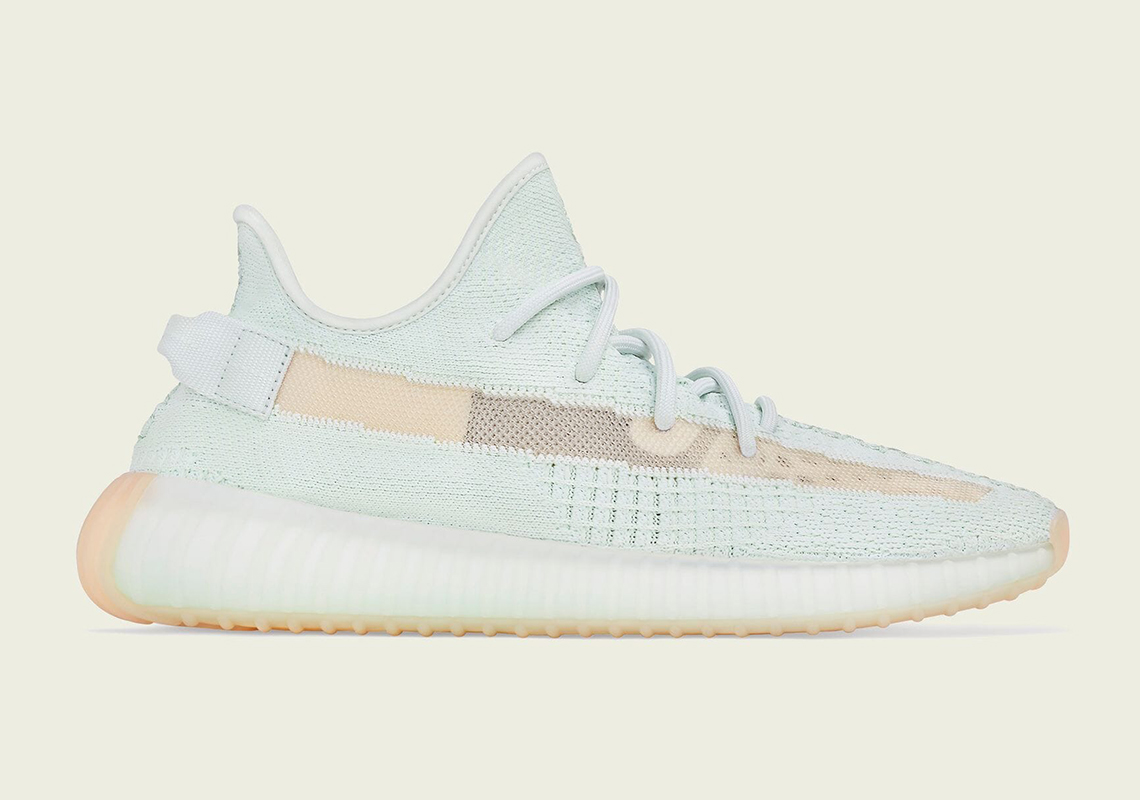 This adidas Yeezy Boost 350 v2 is expected to release again before 2022. Unlike its debut in March 2019, the restock is not expected to be limited to the Asia, Middle East and Africa regions. 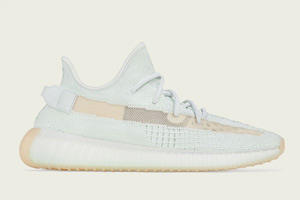 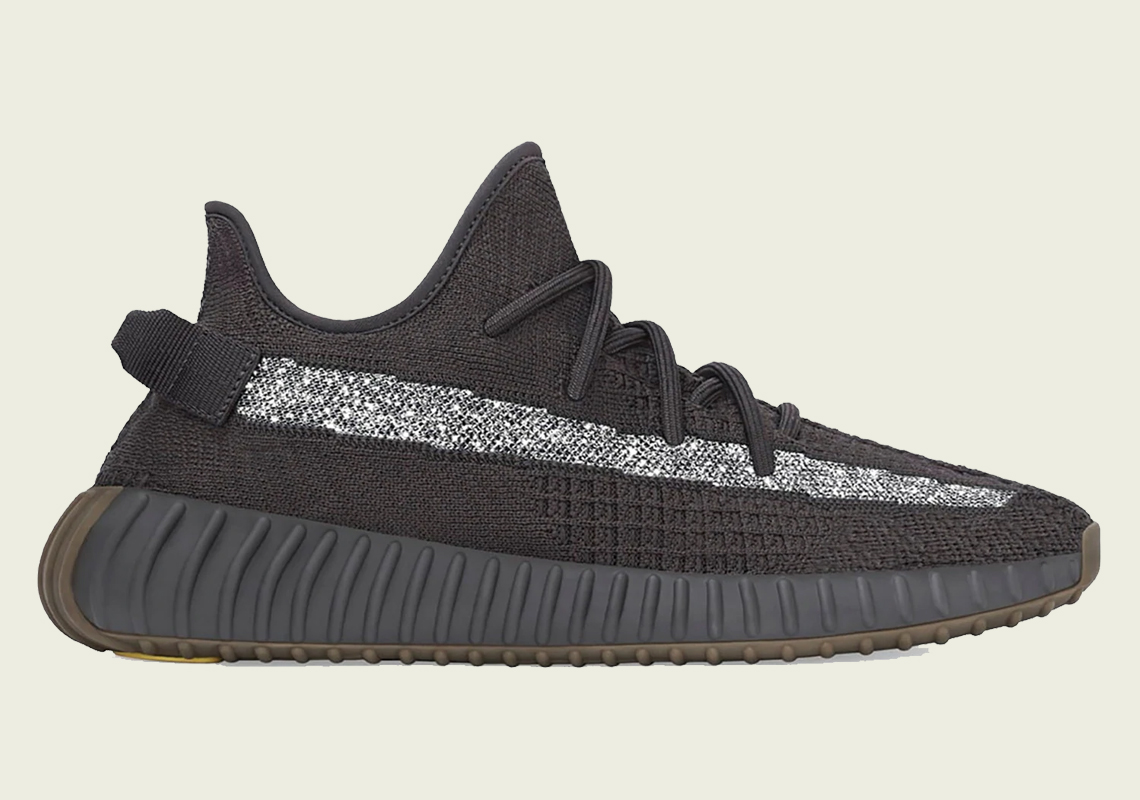 This adidas Yeezy Boost 350 v2 is expected to release again before 2022.