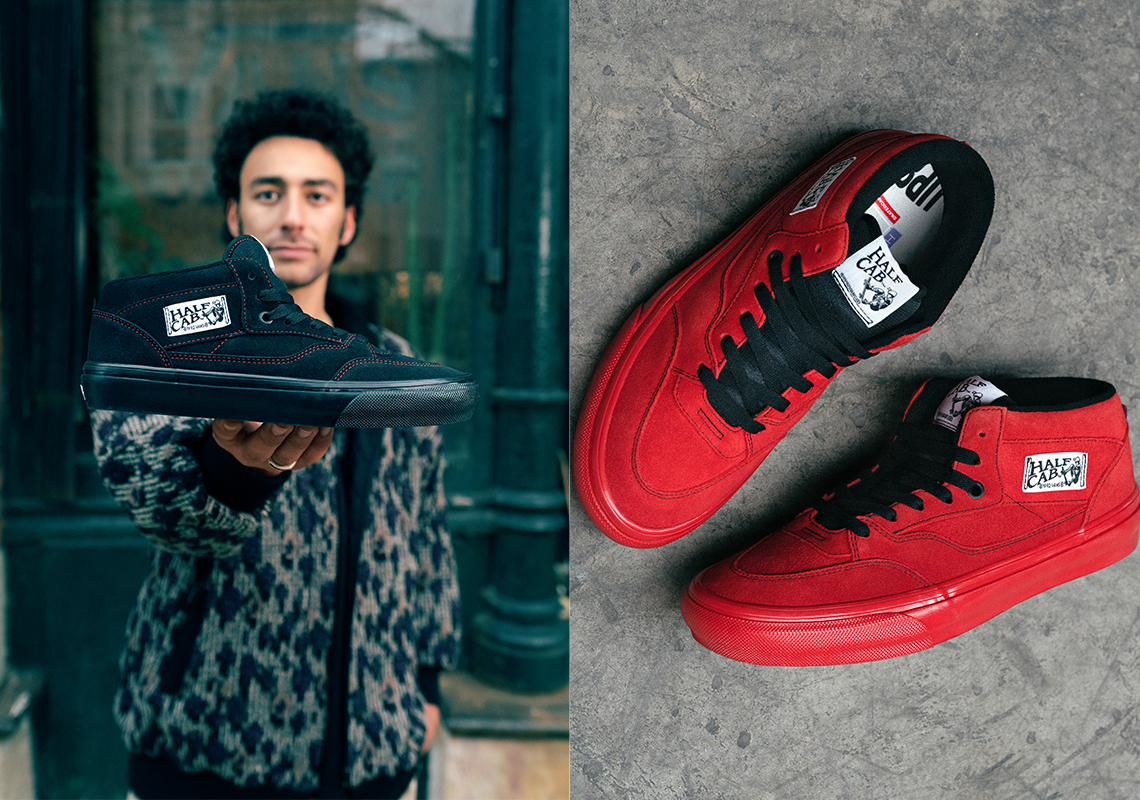 If you were already a devout follower of Vans, you’d know that 2022 marks the 30th Anniversary of the ever-beloved Half Cab. And much earlier in the year, the brand celebrated the occasion with the introduction of the Skate Half Cab ’92, a near-comprehensive upgrade to the original. It’s this model that acts as a vehicle for Uprise’s upcoming collaboration, which — while already an homage in and of itself — honors the skateshop’s own 25th birthday.

Prepared in a duo of colorways, the Uprise x Vans Skate Half Cab ’92 boasts a combination of canvas and shorthair suede, with red contrast stitching embellishing the darker of the two. And save for this thread, the latter is dressed near entirely in black, completing a rather subtle homage to the Windy City. The Chicago energy is much more apparent across its counterpart, whose construction indulges almost entirely in red, not including the tongue and laces.

Finished with both Half Cab and Uprise branding, both pairs will be available on April 8th via Uprise Skateshop‘s physical and online channels.

In other news, the size New Balance 550 is officially releasing on April 7th. 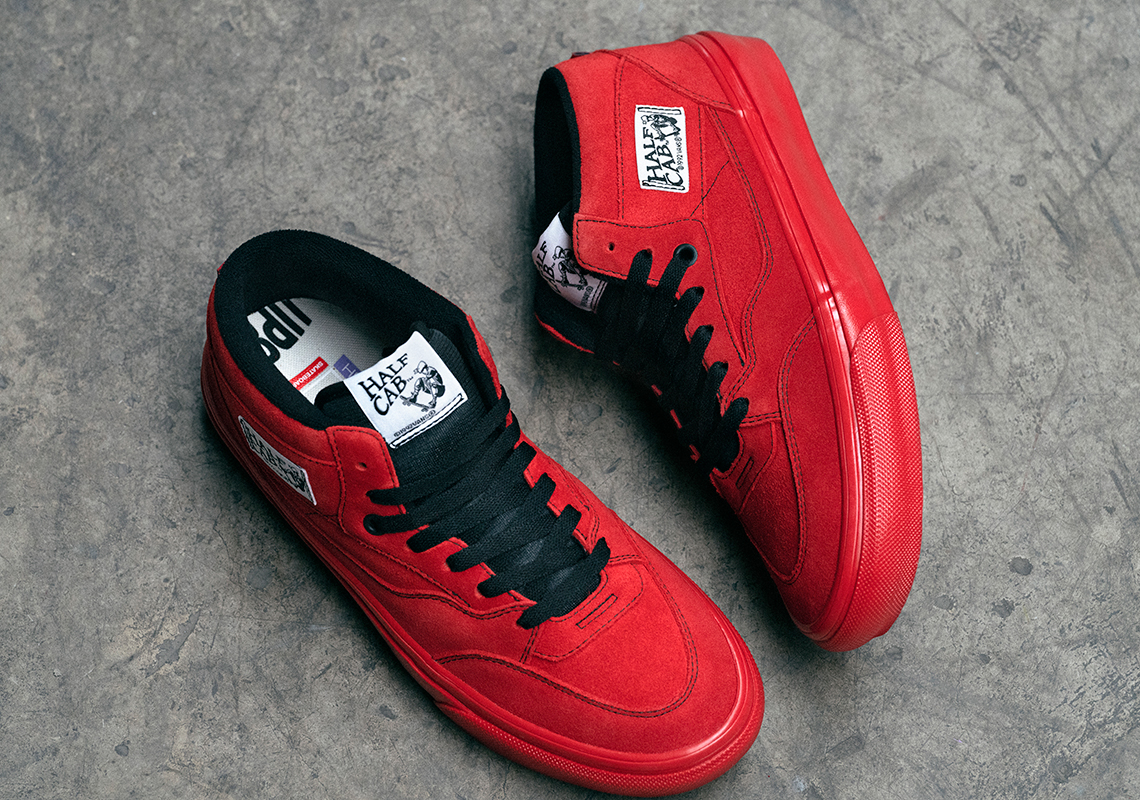 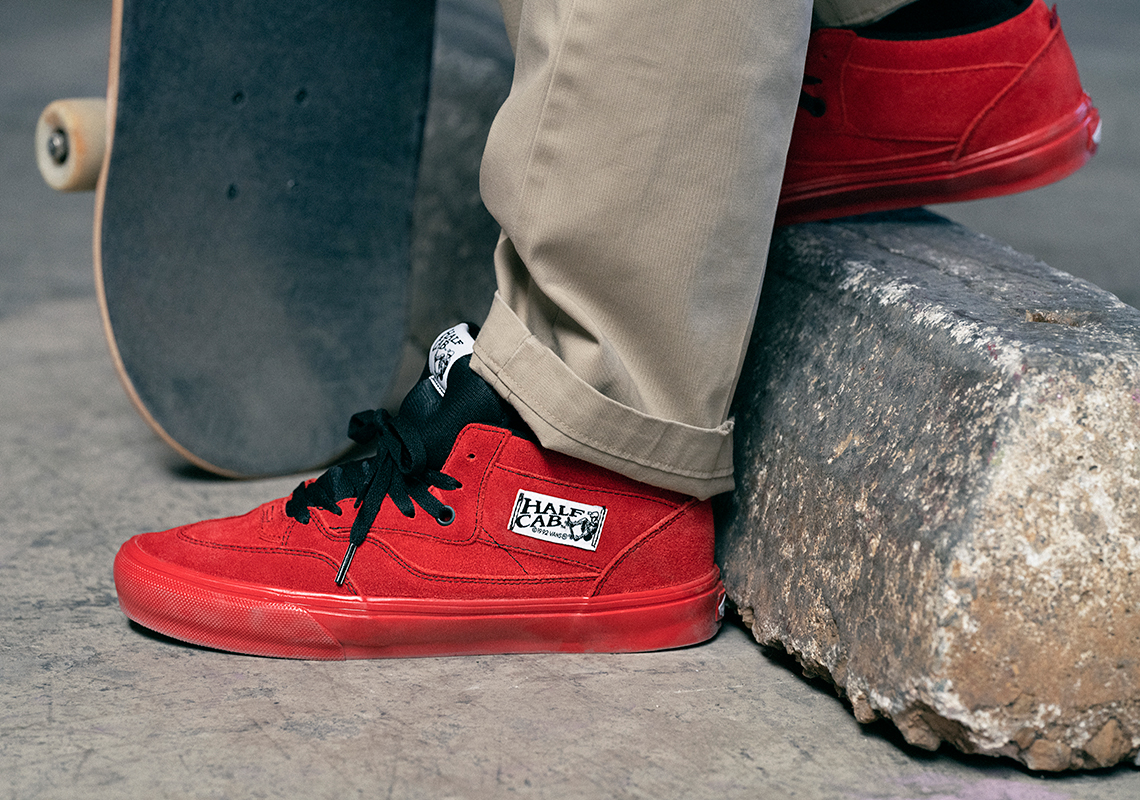 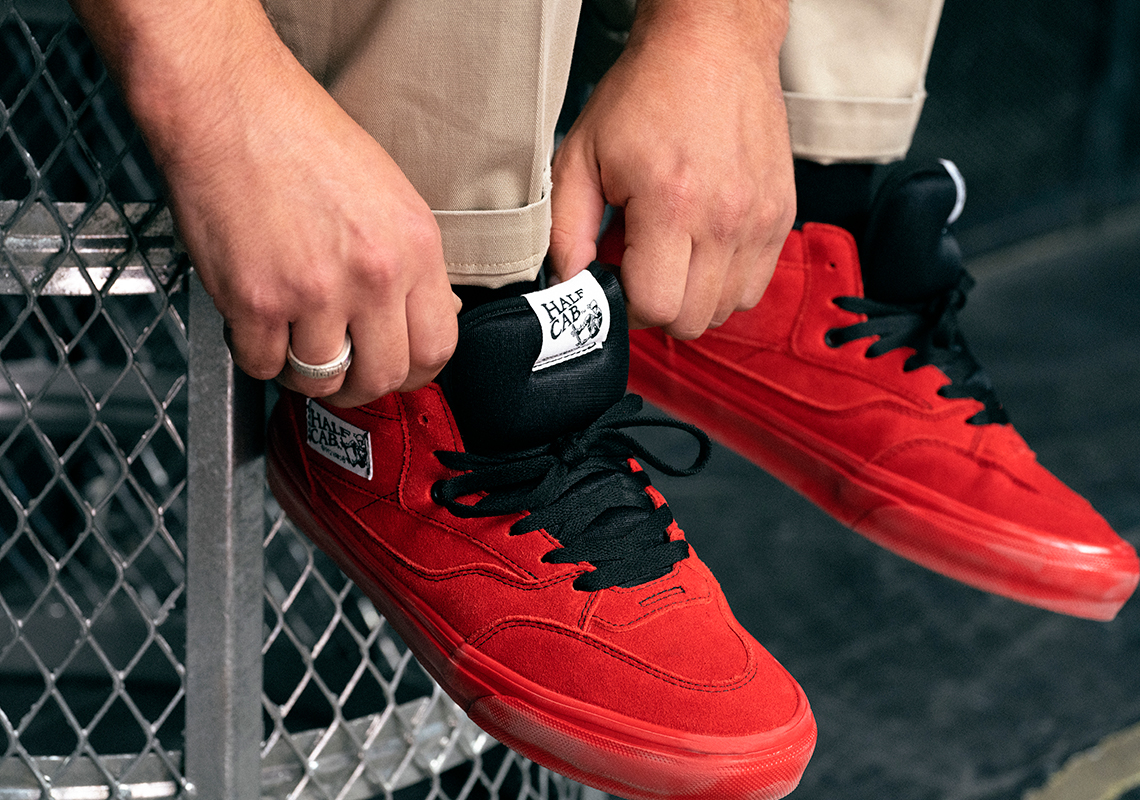 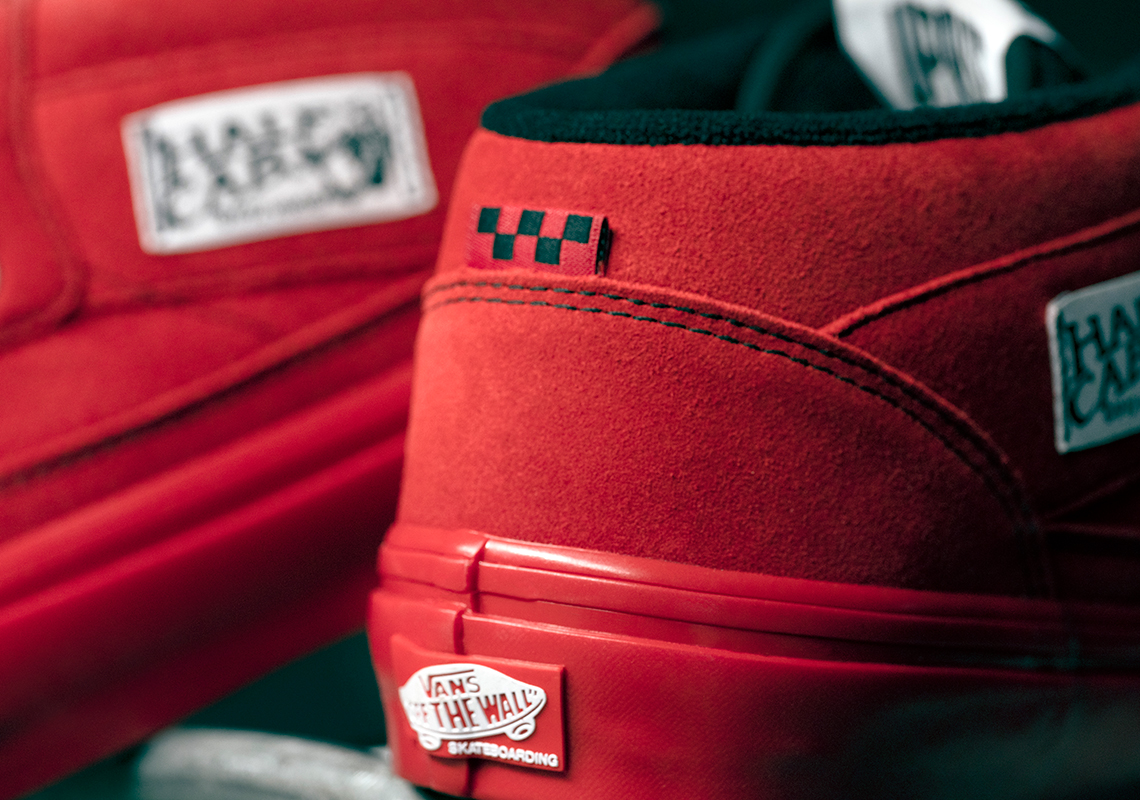 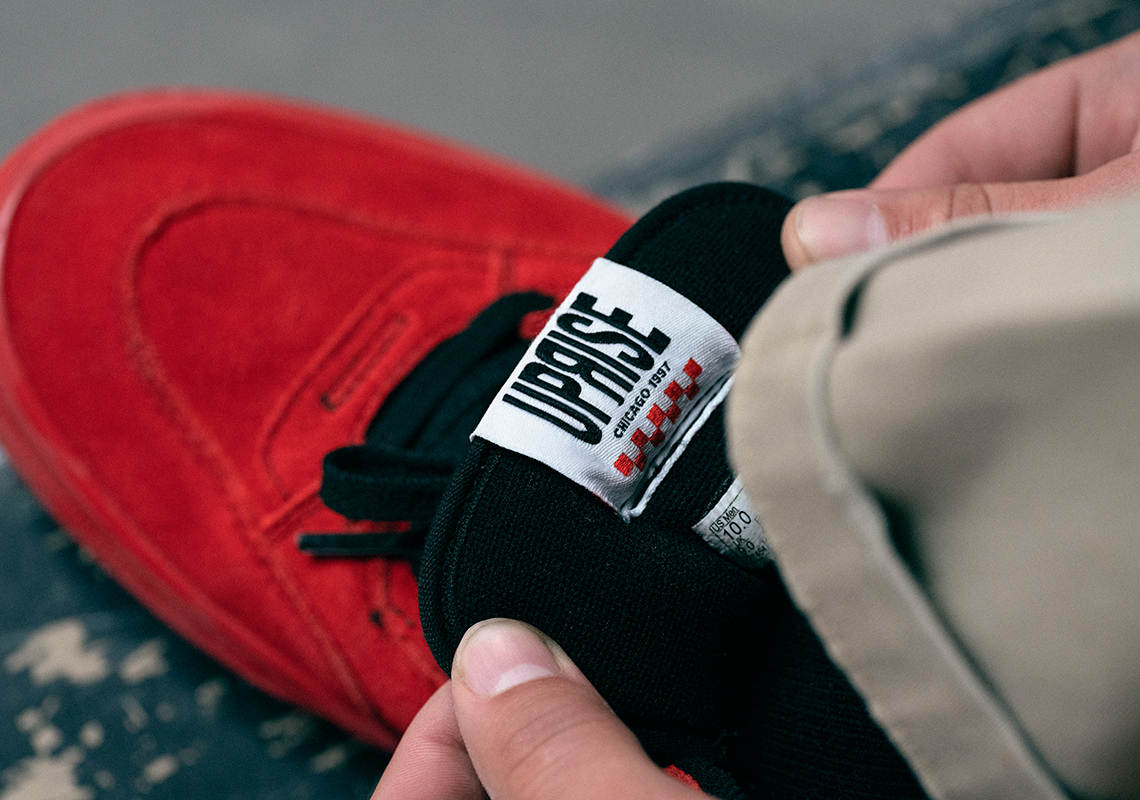 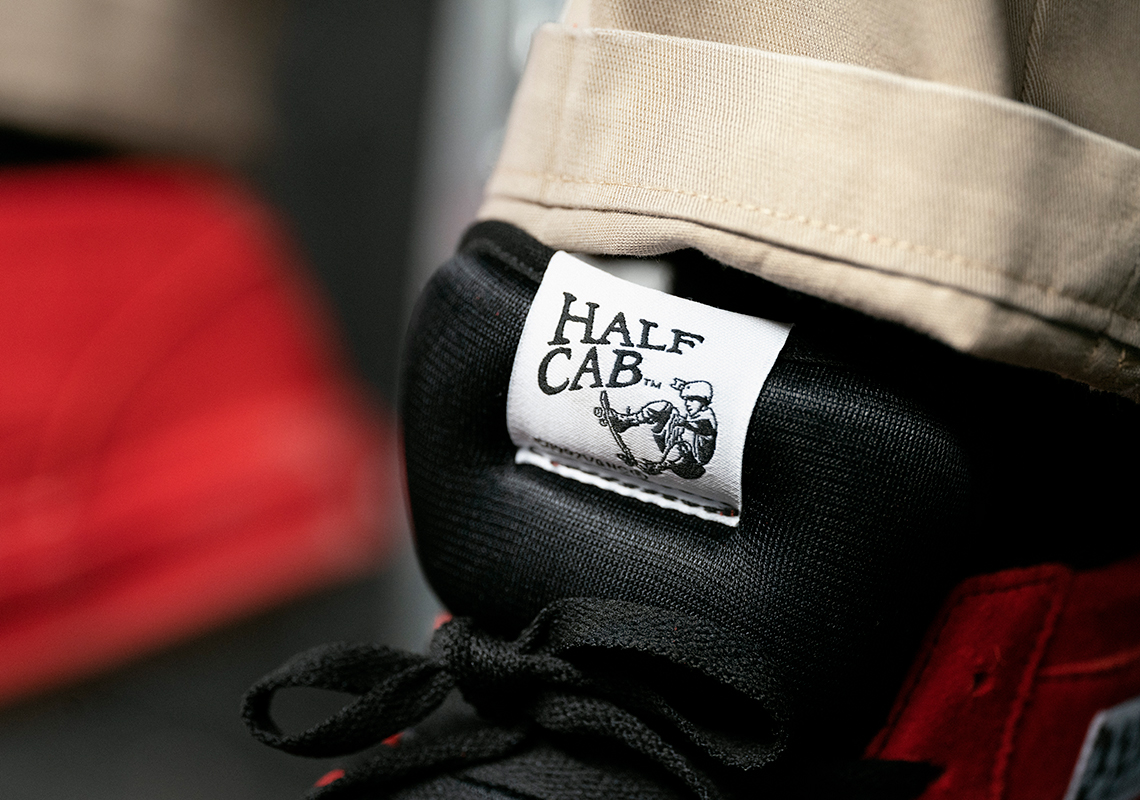 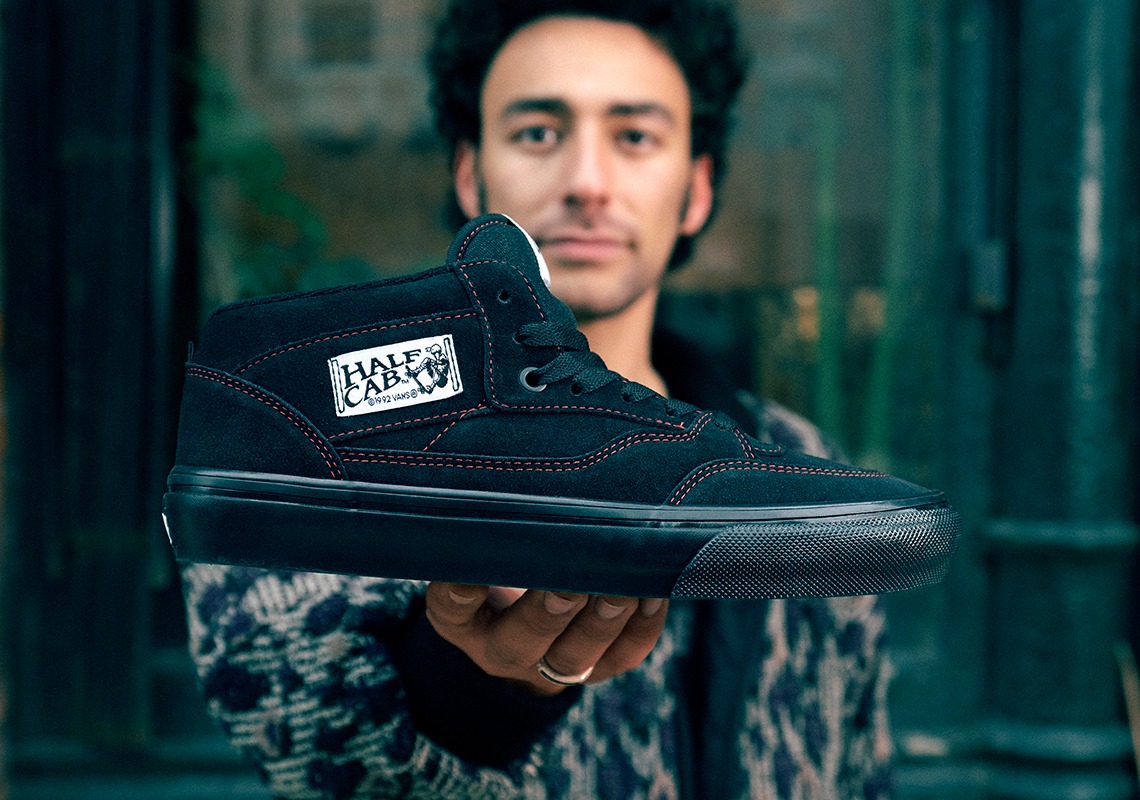 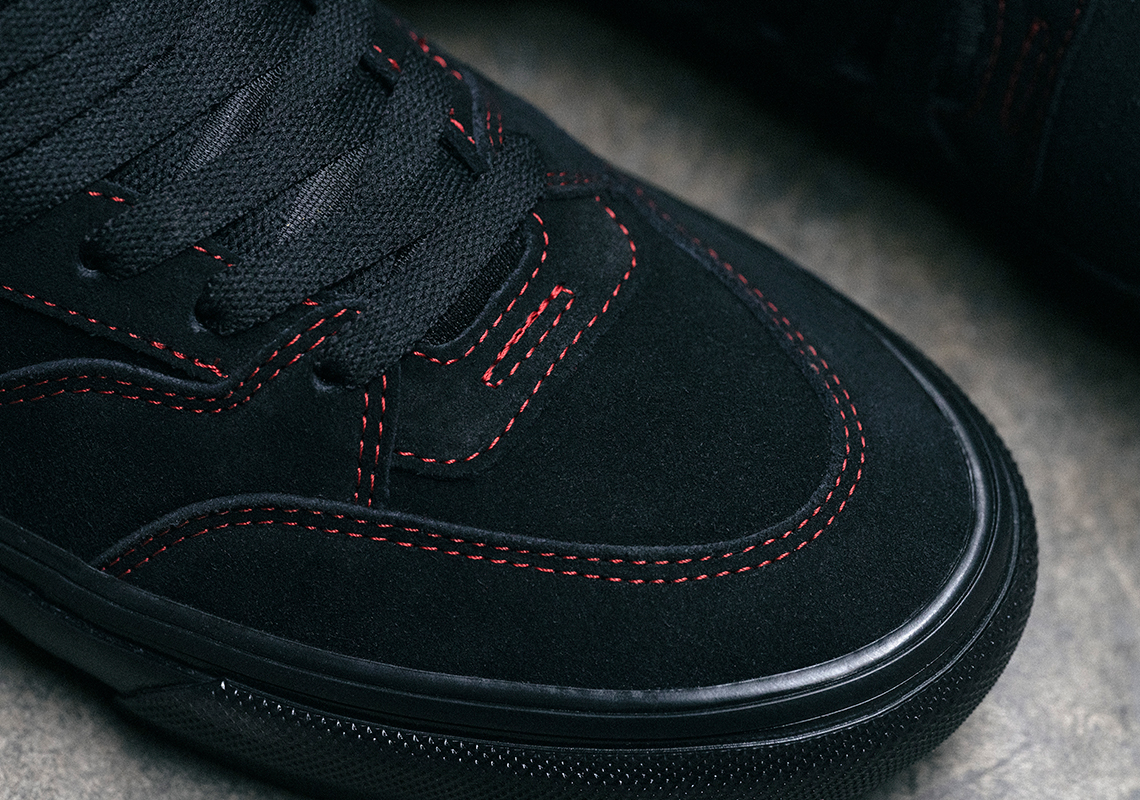