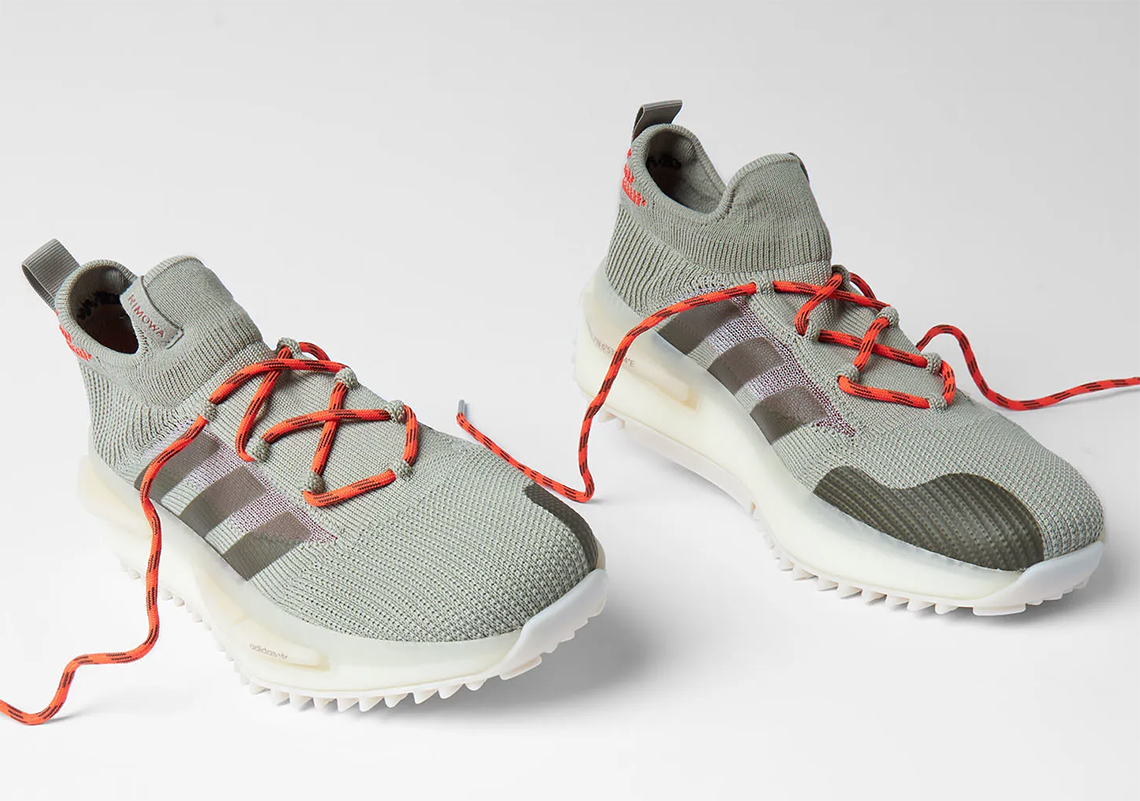 Away from its adidas Originals line, the Three Stripes is constantly innovating for the future. One such success that it’s had has been the adidas NMD series, which is currently promoting the S1 silhouette. For the model’s first collaboration, the German sportswear behemoth has tapped RIMOWA, a fellow German brand also committed to high-quality products.

At quick glance, the upcoming NMD S1 resembles its inaugural styles, but closer inspection reveals modifications brought about by the luggage manufacturer. No parallel, aluminum grooves land on adidas‘ Boost-cushioned proposition, but functional pull tabs at the heel and robust laces appear on the sneaker. Trefoil-shaped tread is kept intact, as is the semi-translucent midsole. RIMOWA’s name lands on the pull tab found on the sock-like collar’s lateral front side, as well as on the collaboration-specific label stamped onto the sock-liner. Lastly, “MADE IN GERMANY” messaging appears on the aforementioned label too.

No firm adidas CONFIRMED app launch details have been disclosed by the brand, but that’s likely to change as summer gets going. In the meantime, enjoy an early look at the pair ahead, courtesy of Instagram user @knowing_kicks.

For more from under the Three Stripes umbrella, check out the Yeezy 700 v3 “Fade Carbon” expected to release on May 21st.

UPDATE APRIL 20th, 2022:
New photos of the RIMOWA x adidas NMD_S1 have been added ahead.

UPDATE November 10th, 2022:
The RIMOWA x adidas NMD_S1 is slated to release on November 16th. Additional photos have also been added below. 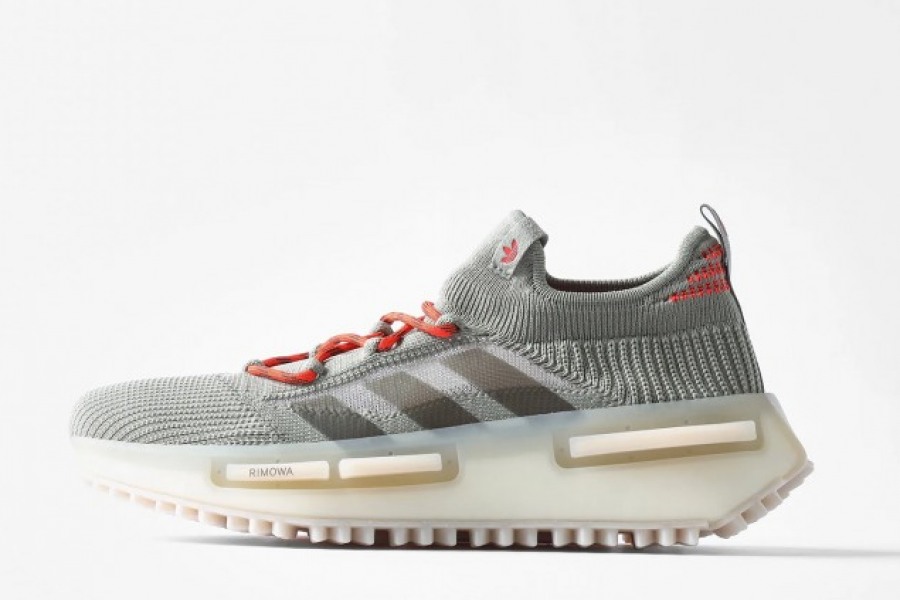 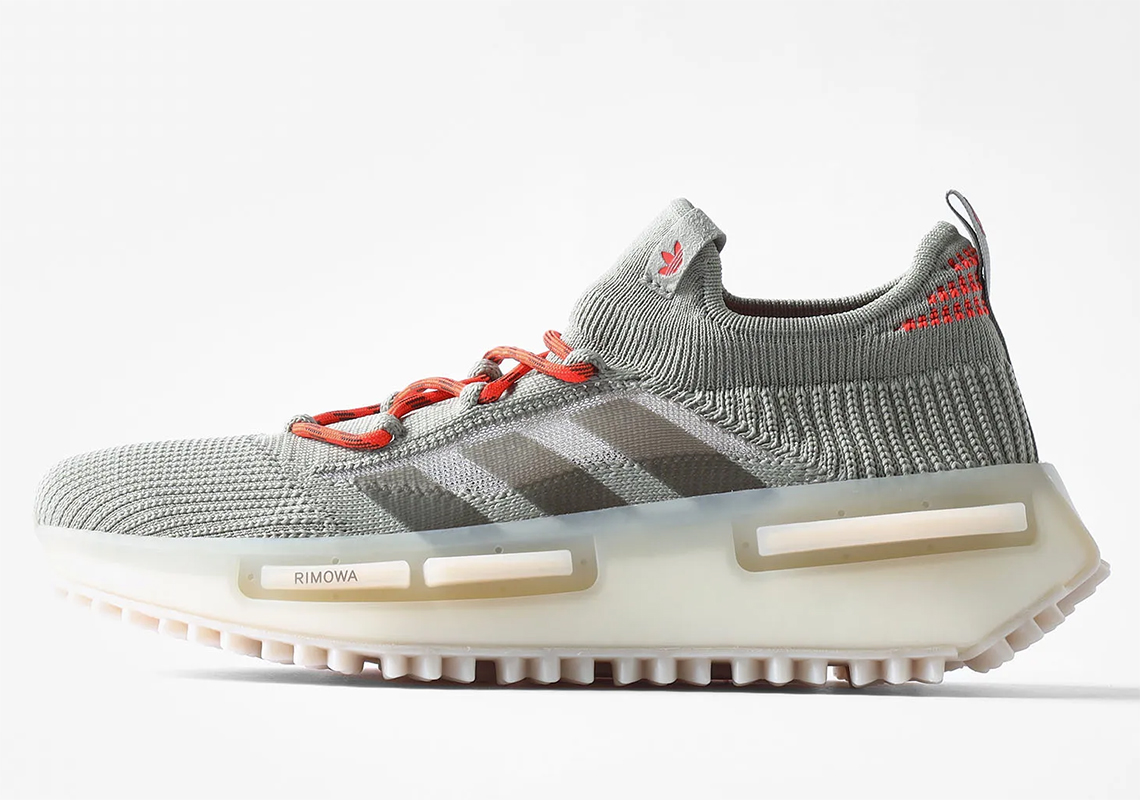 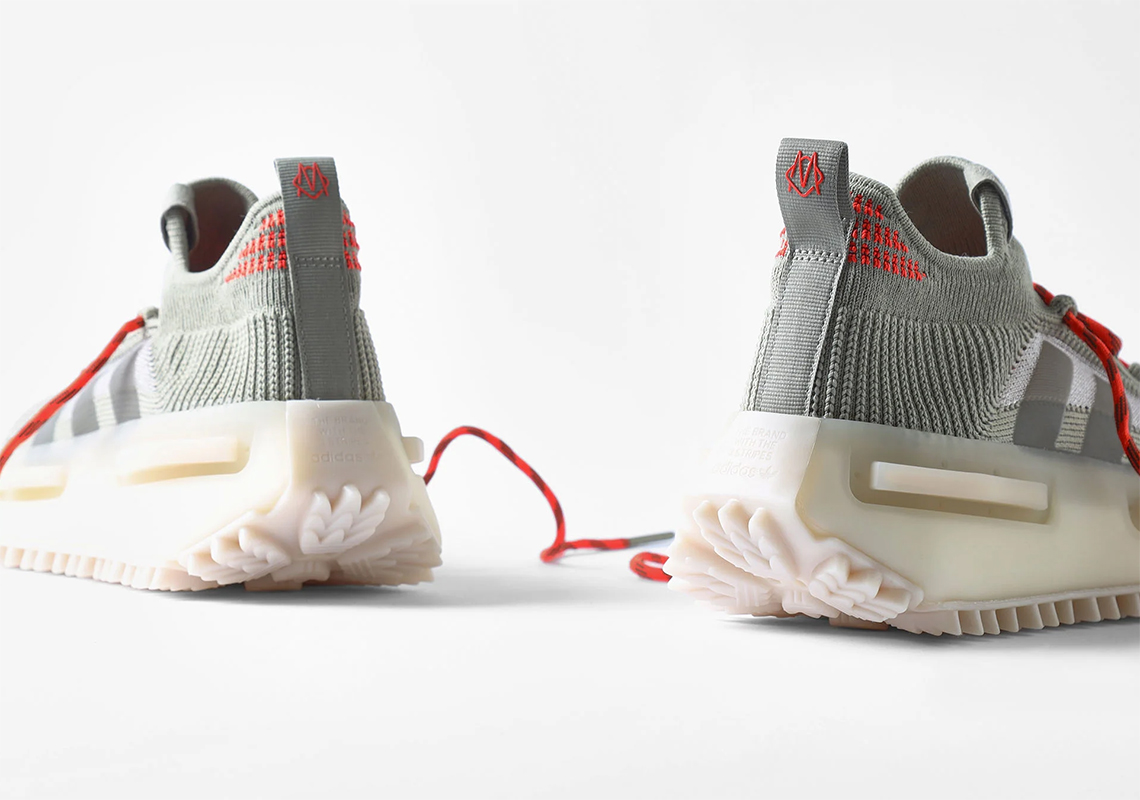 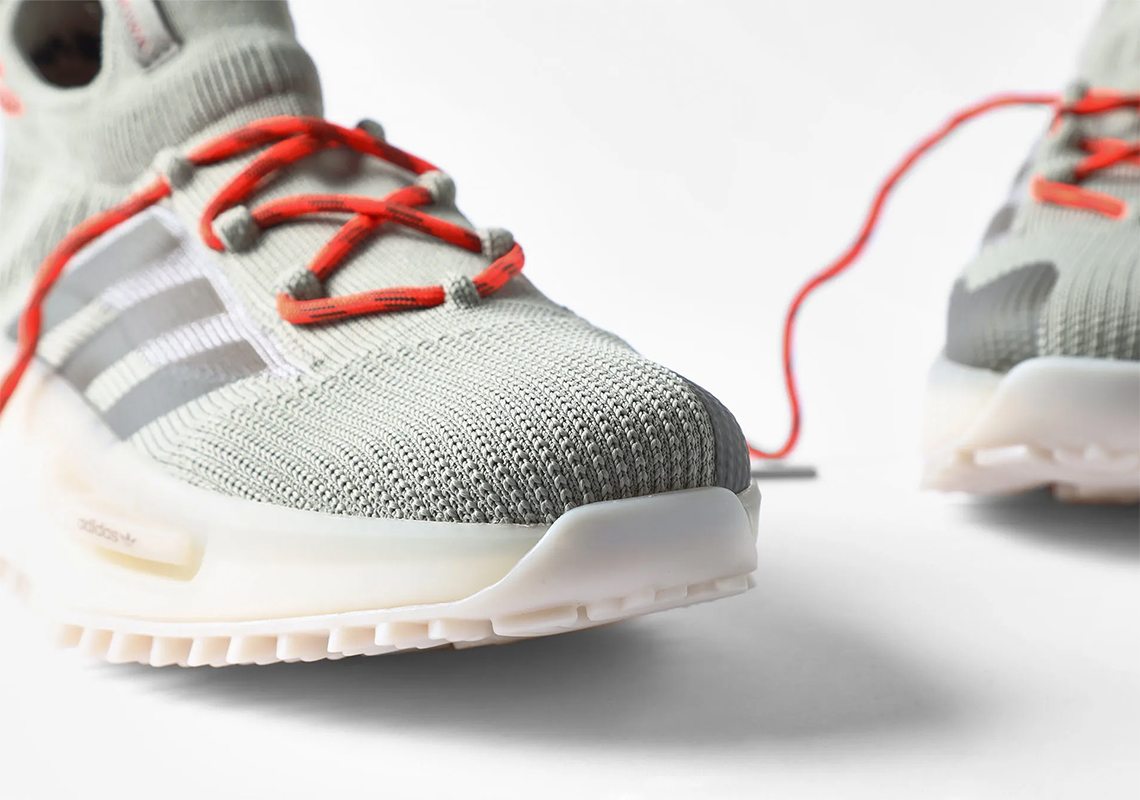 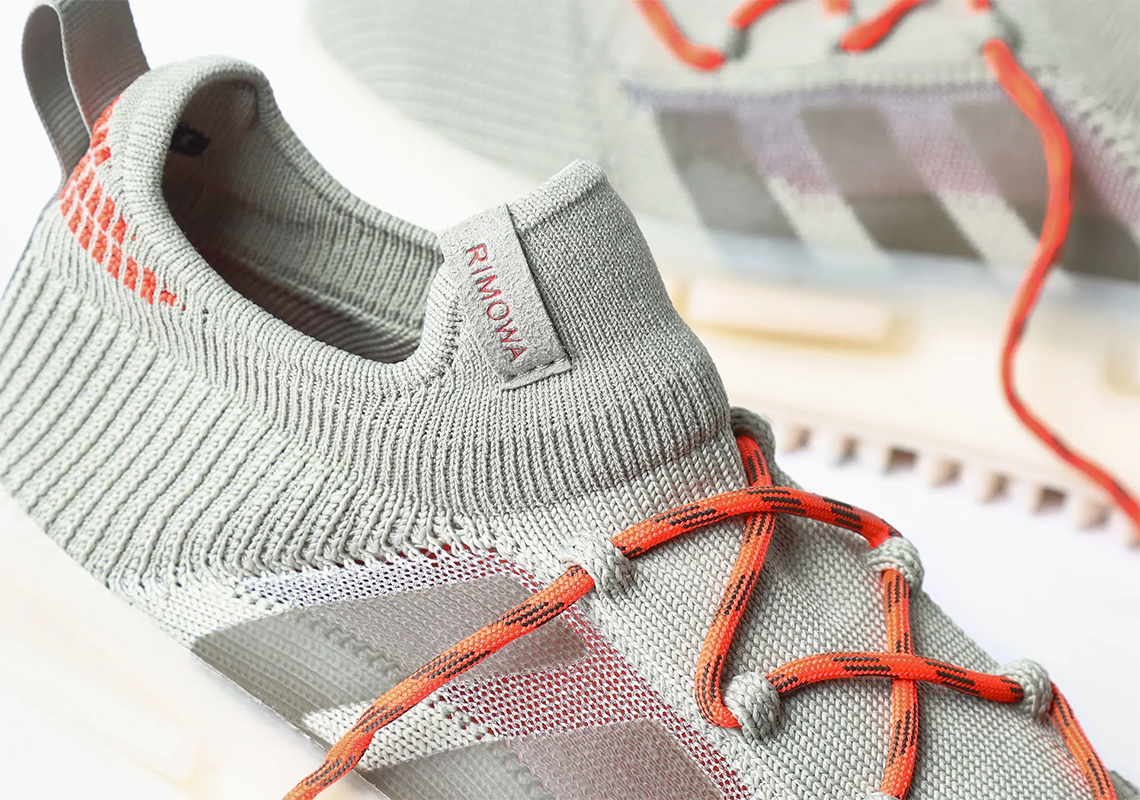 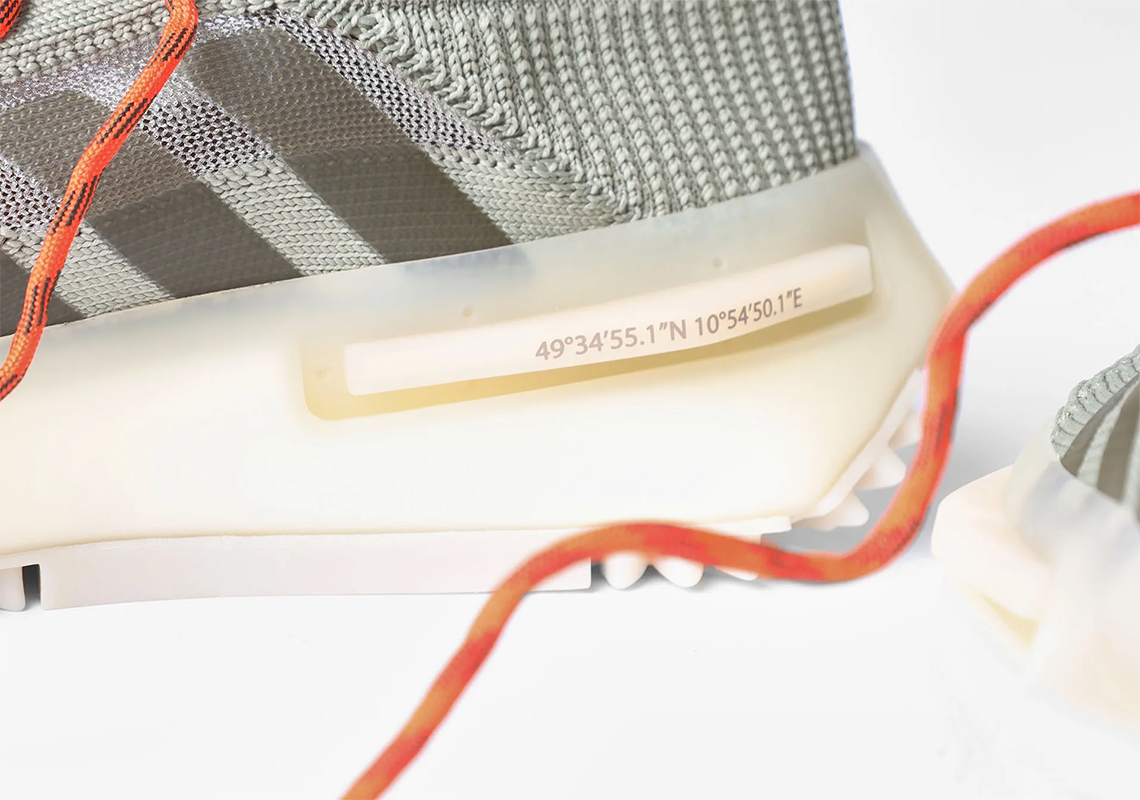