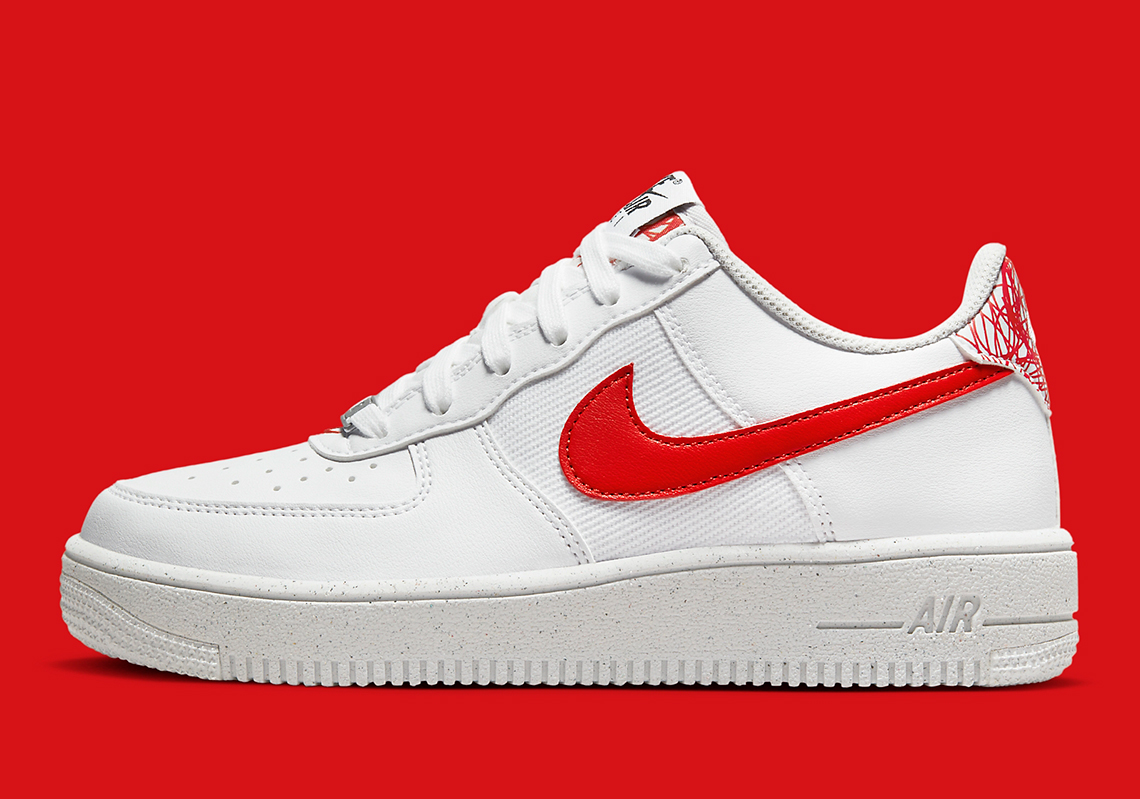 Nike’s brush, which was bathed in a bright red, is used to cover both the heel tab and tongue, the latter of which is mostly obscured by the tongue label. Matching Swooshes, both large and miniature, are spread adjacent, clashing against the whites the leather and mesh construction mainly employs.

Sat atop a recycled sole, this upcoming Air Force 1 should hit select retailers as well as Nike.com very soon. Until then, take a detailed look via the official images below.

In other news, early images of the J Balvin Air Jordan 2 recently surfaced. 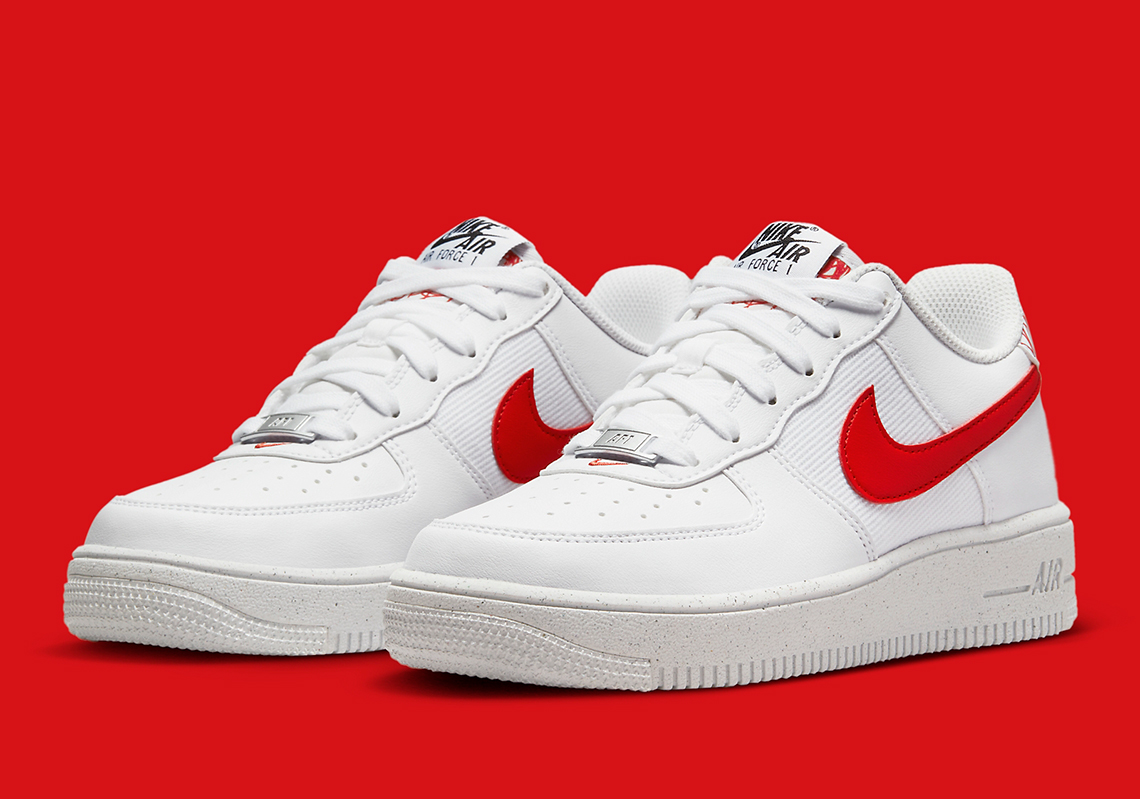 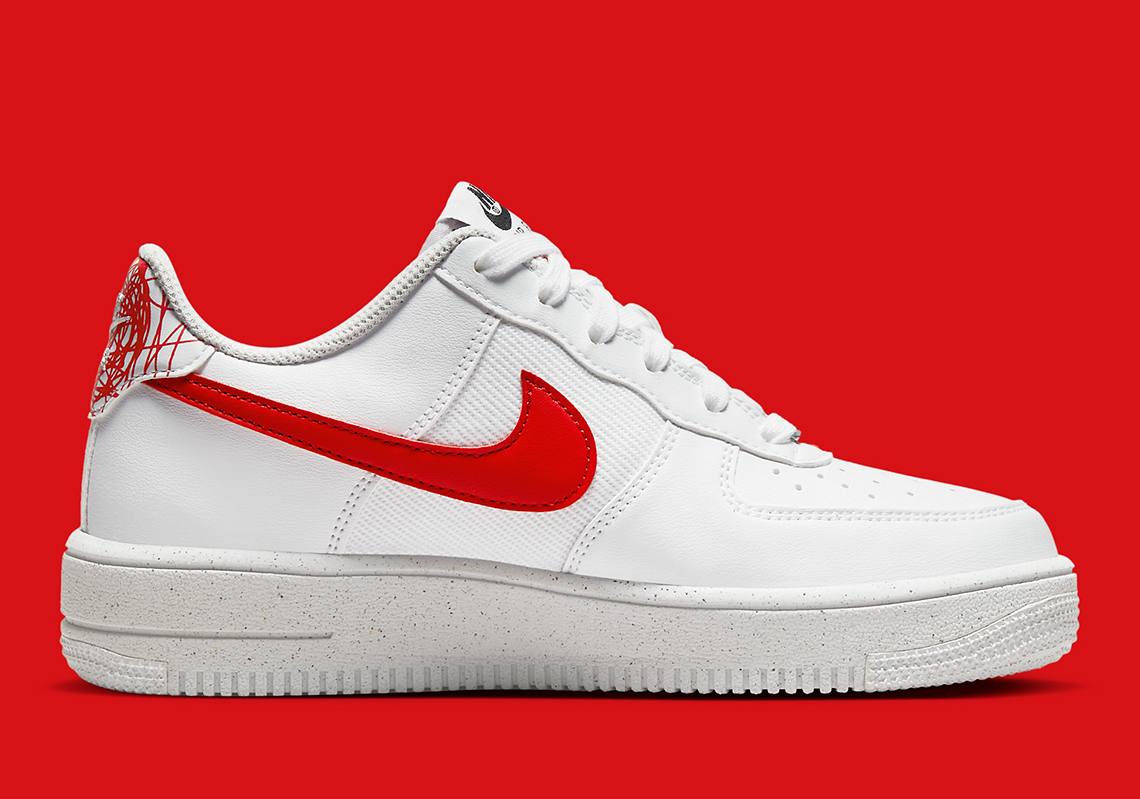 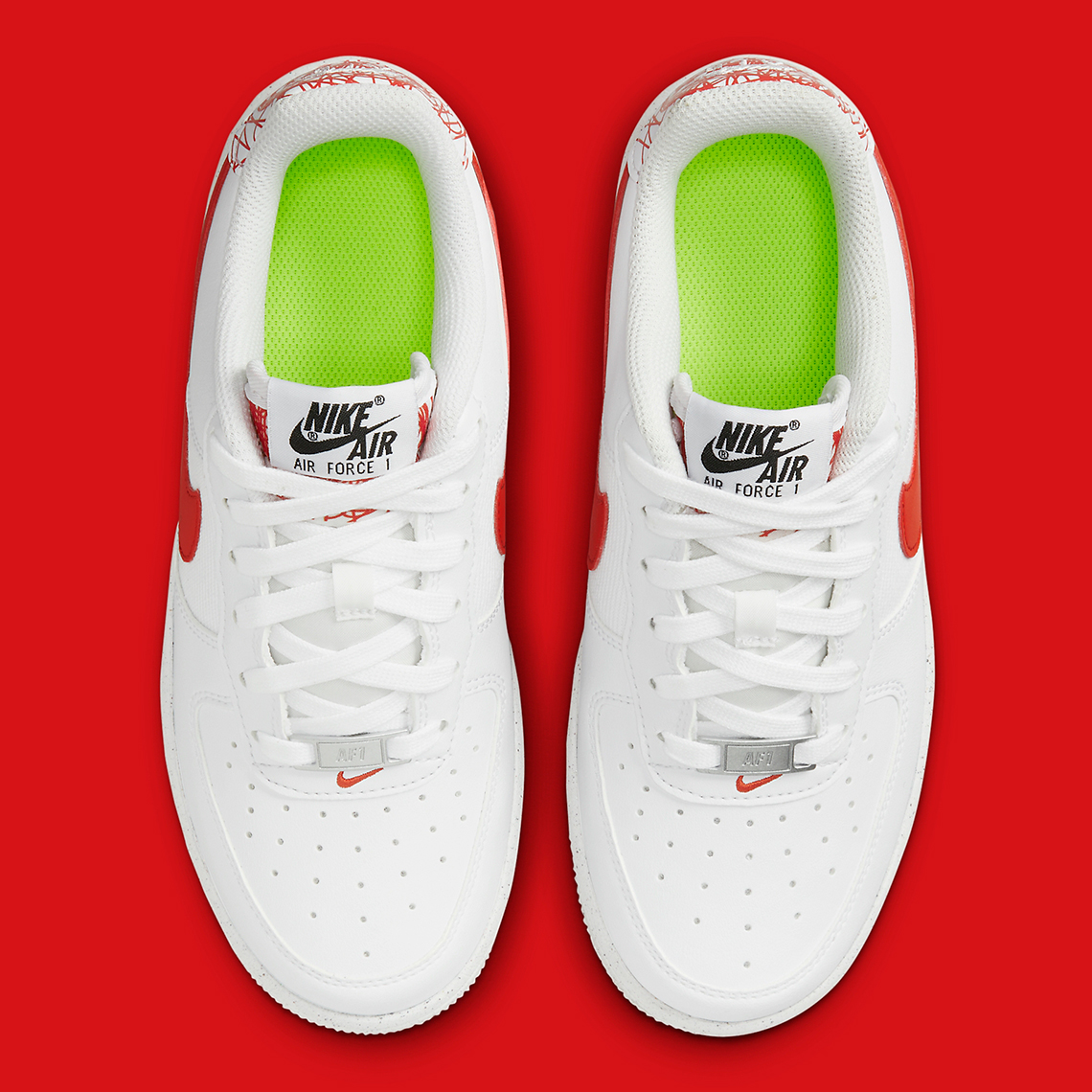 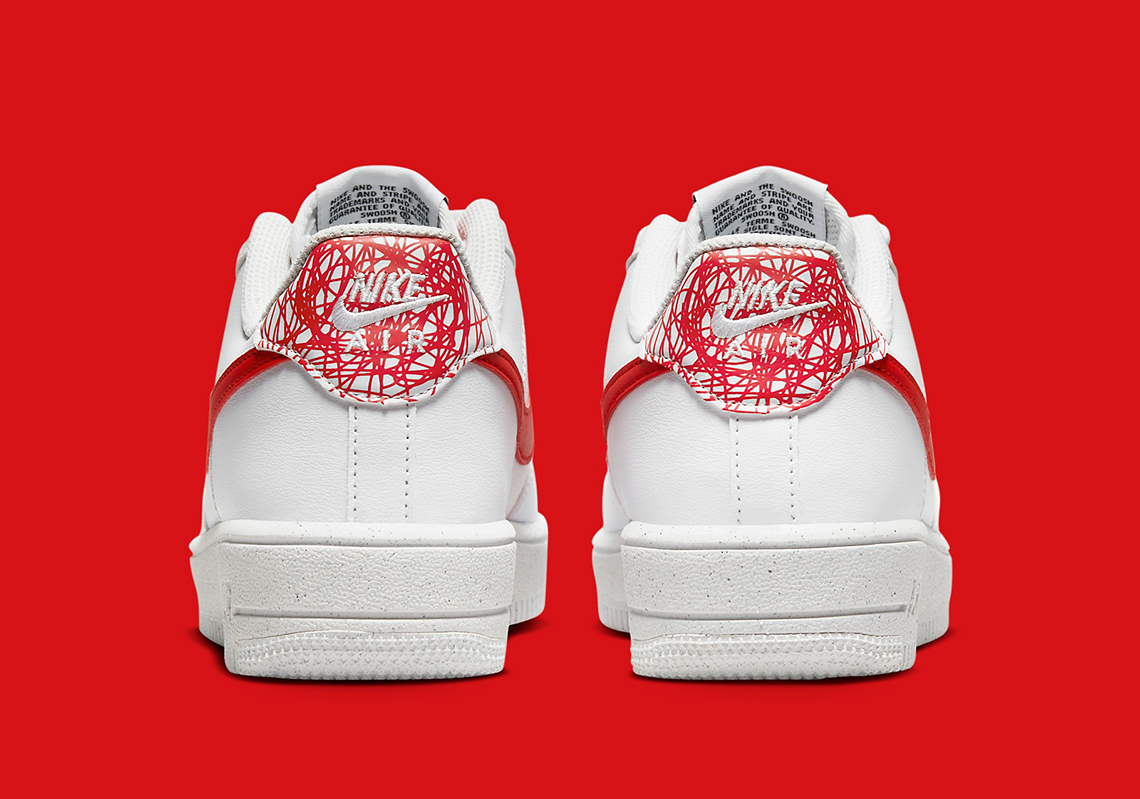 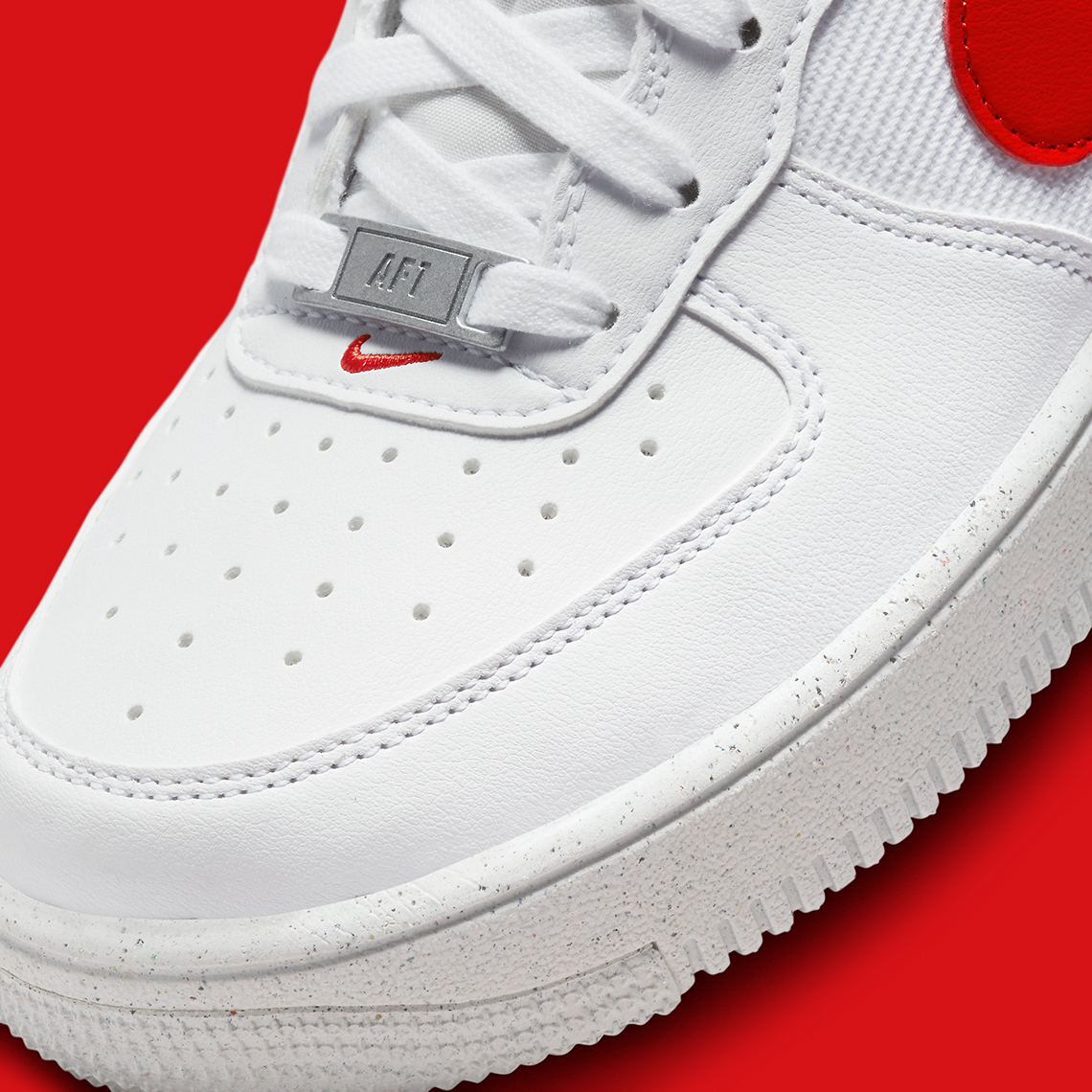 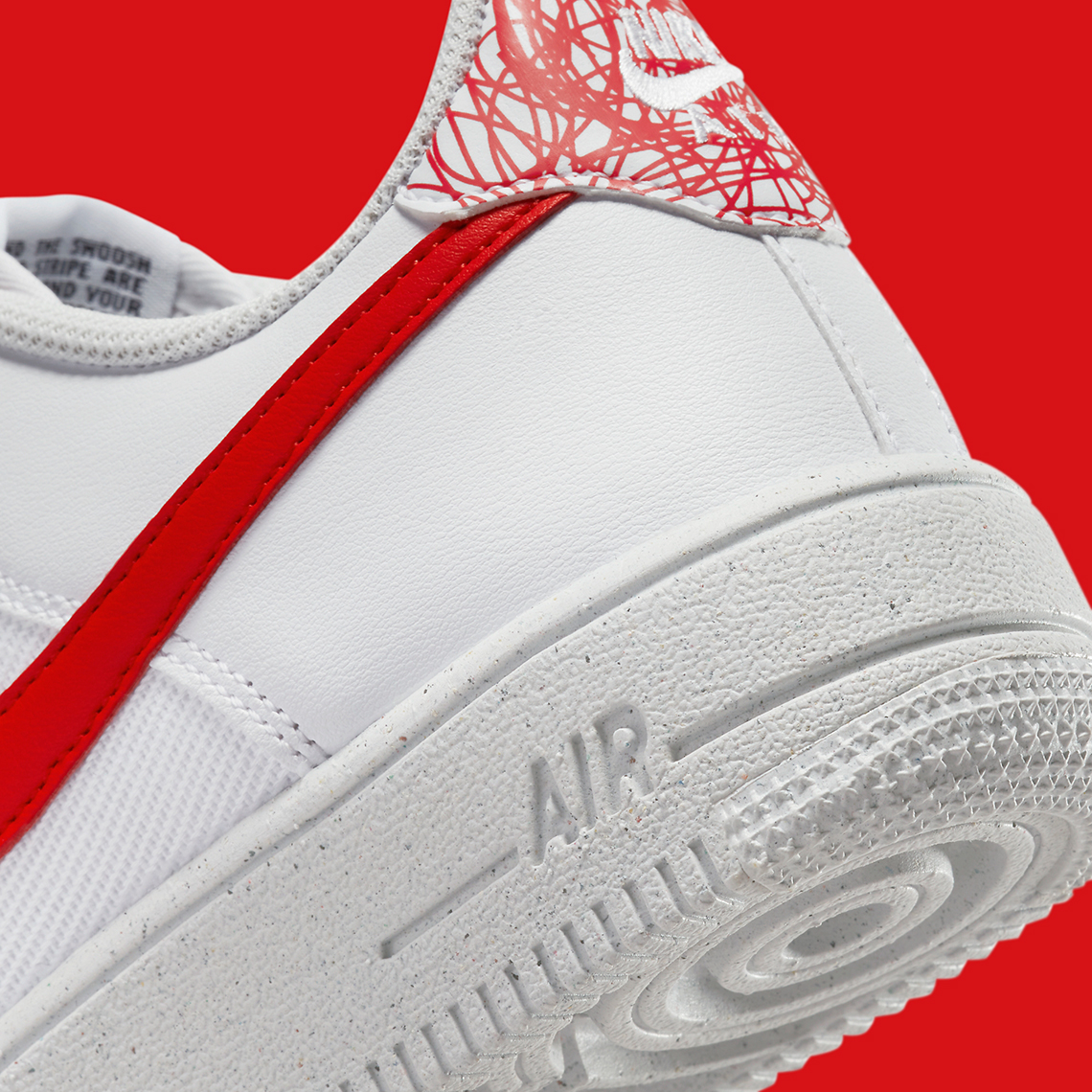