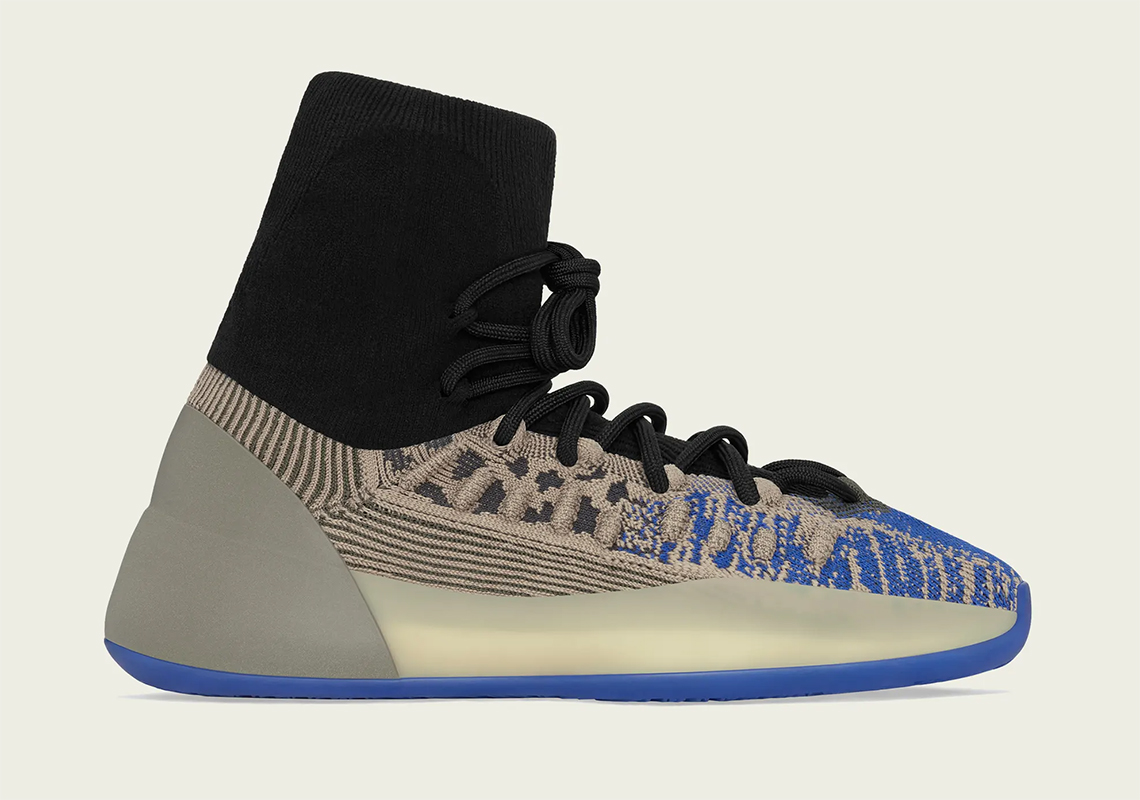 Where To Buy The adidas Yeezy BSKTBL Knit “Slate Azure”

As the being formerly known as “Kanye West” continues to dominate the world of culture, the 44-year-old multi-hyphenate keeps adding tallies to his adidas Yeezy roster. The latest?: The YZY BSKTBL KNIT “Slate Azure.”

First teased in early February, the upcoming sneaker deviates from the majority of the Three Stripes-backed footwear that Ye has released over the last six months. With design cues from the original YZY QNTM, the former-“Mr. West”‘s original performance basketball offering, the sock-like shoe features a sturdy Primeknit construction across the upper, with most of the style’s back-half donning an understated beige arrangement. “Azure” flair pops out at the forefoot, while also taking over the Yeezys‘ herringbone traction underfoot, further expanding the brand’s design profile.

Enjoy official images of the pair ahead, and find the shoes available at select Yeezy stockists on Friday, June 10th, for $300 USD. 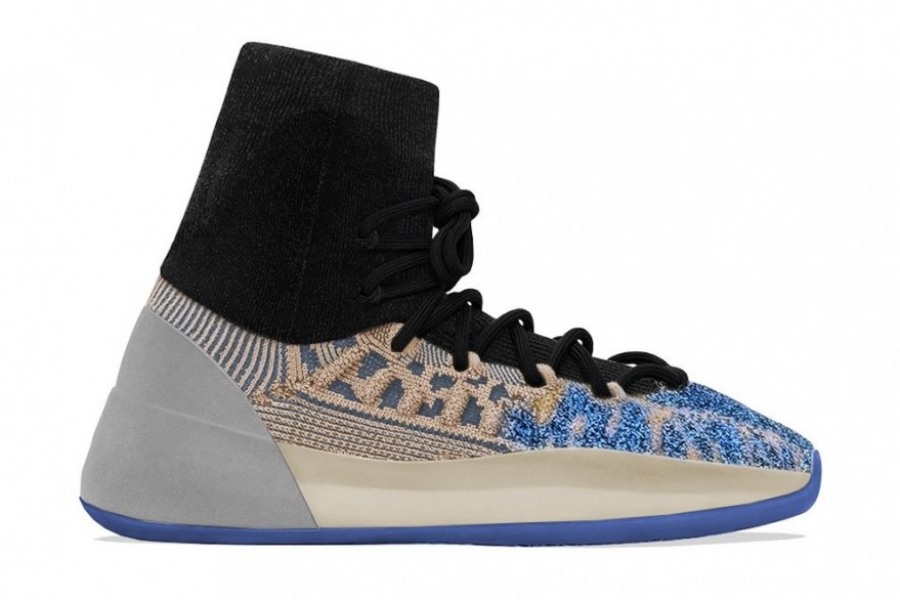 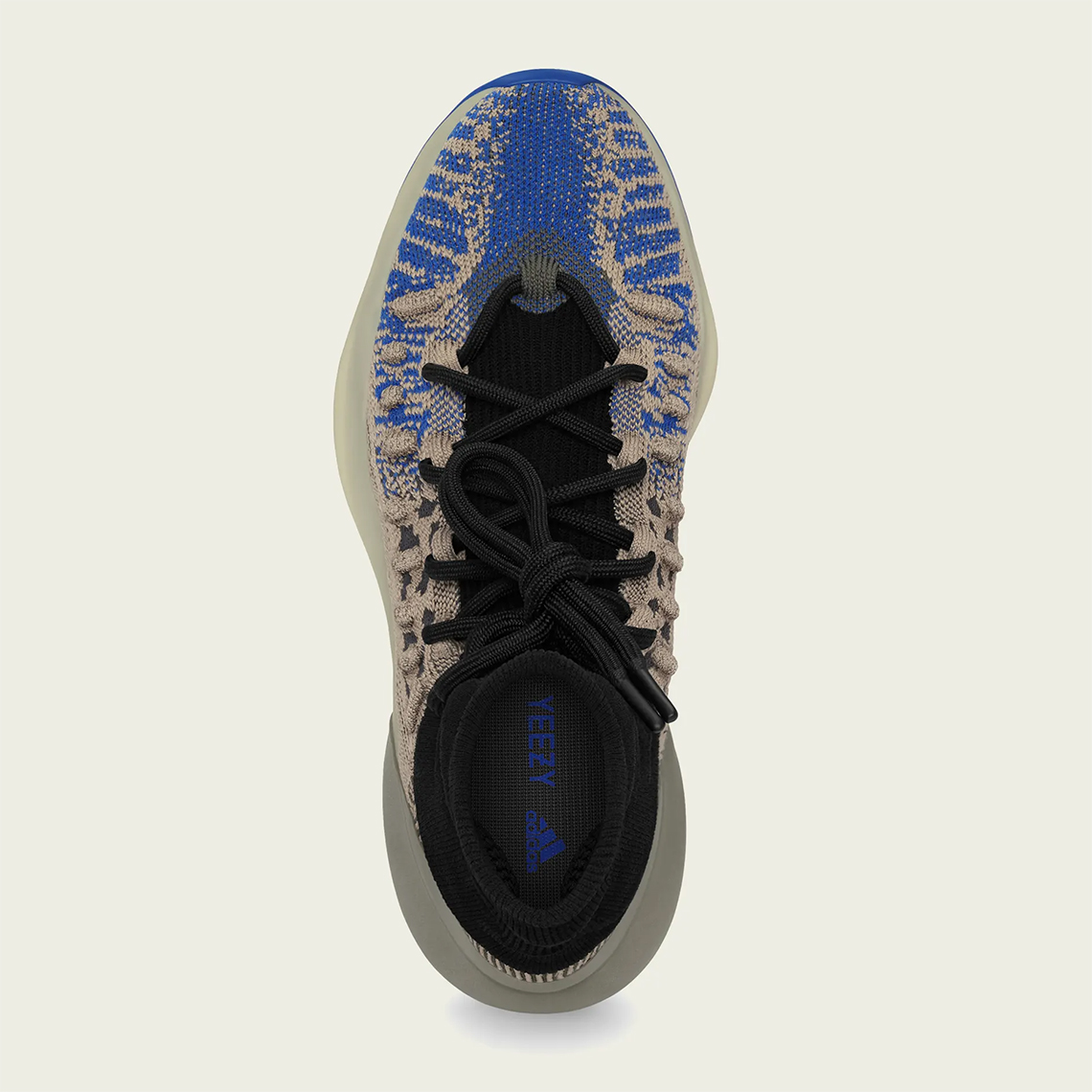 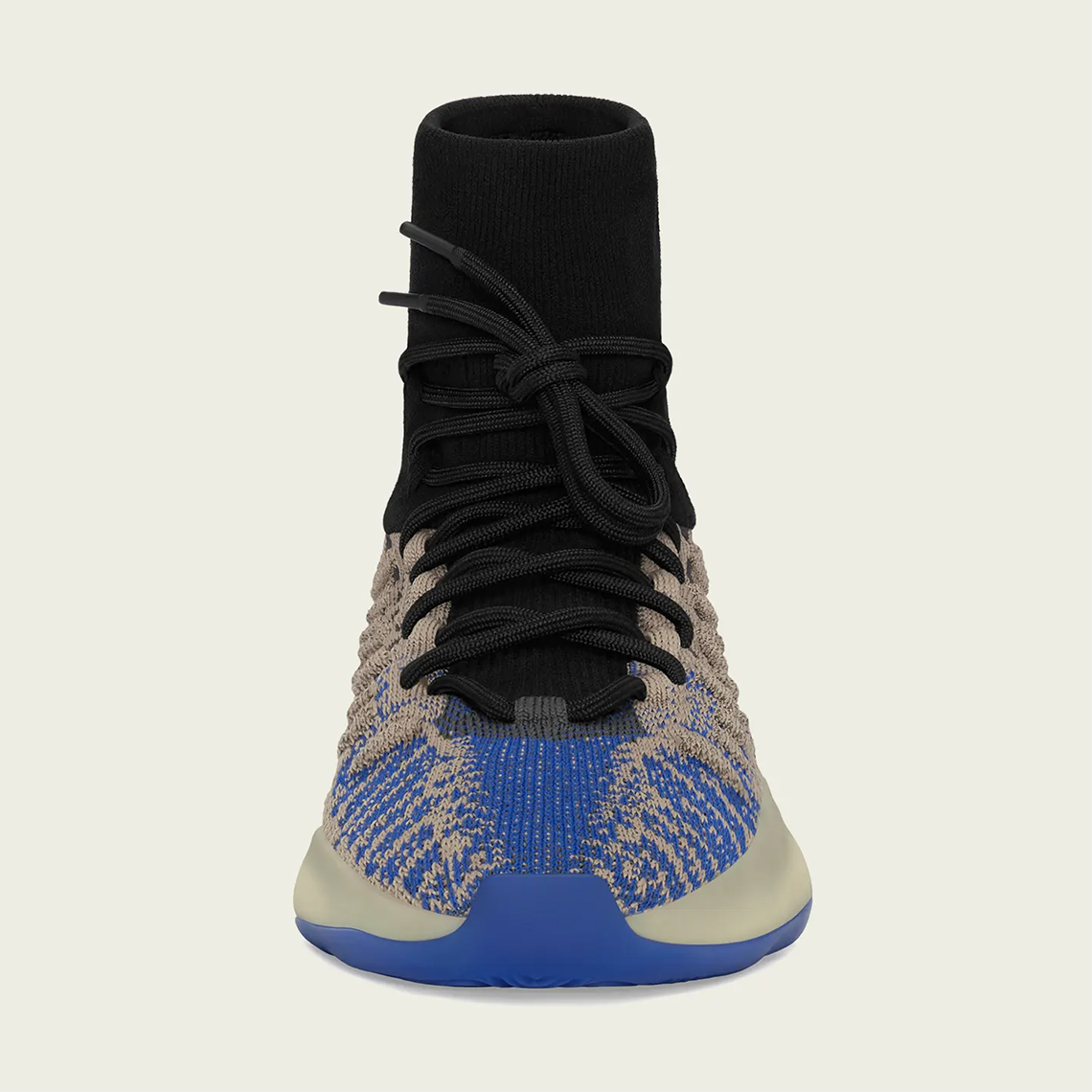 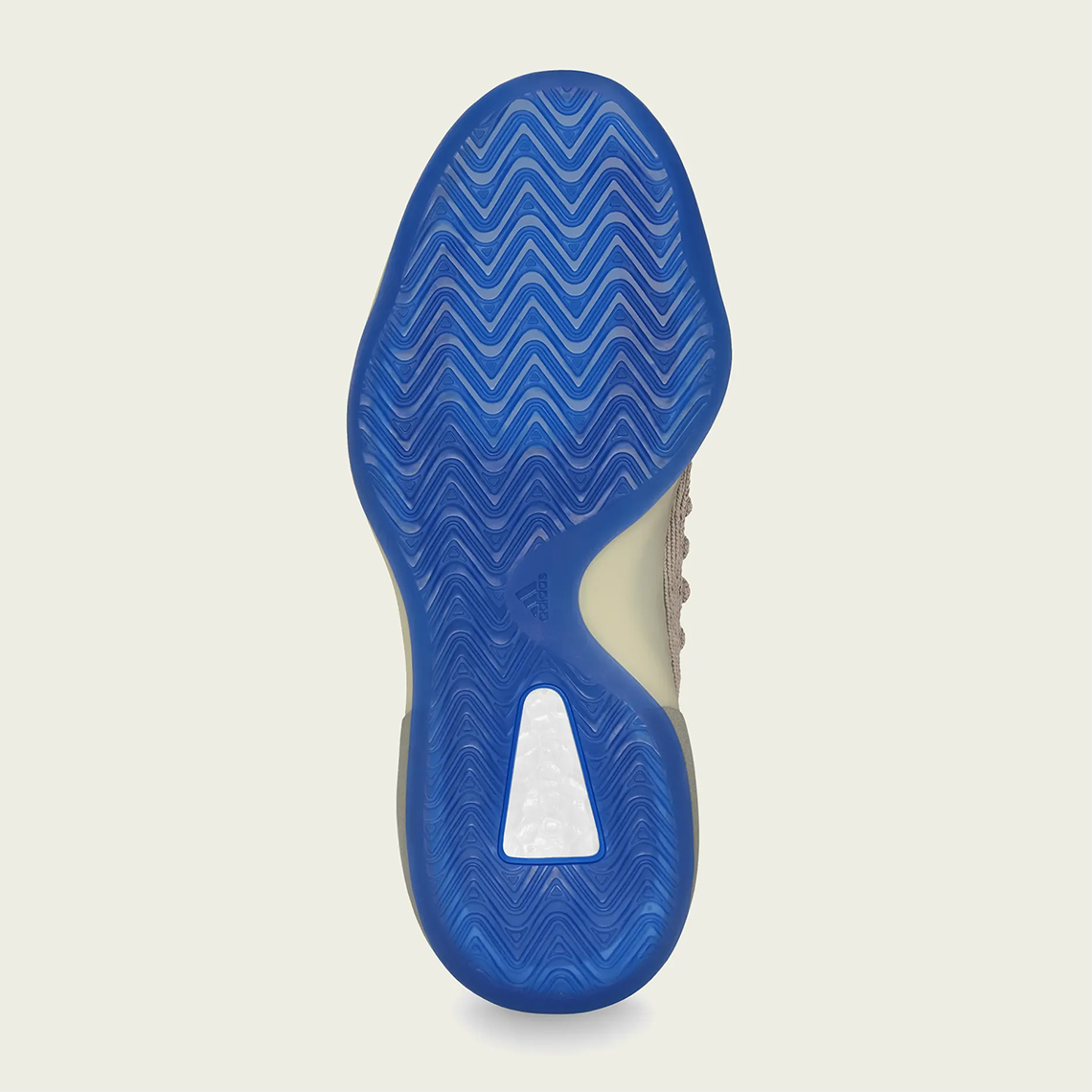