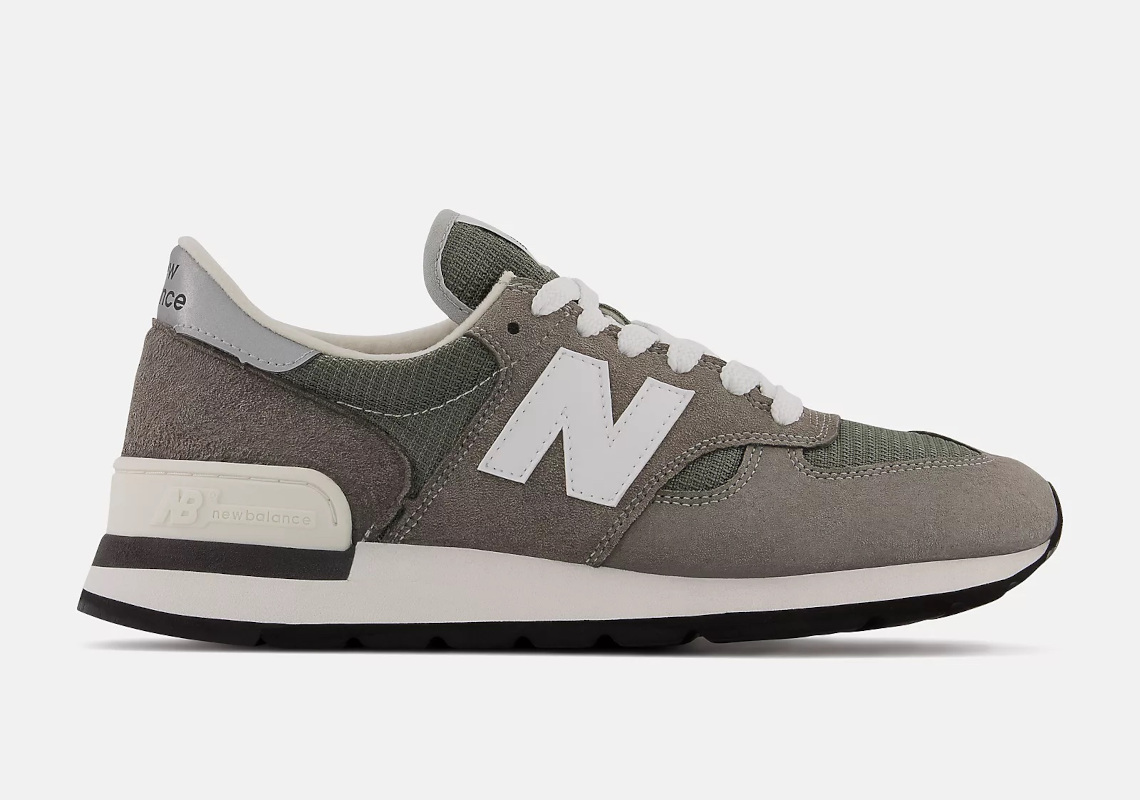 The New Balance 990 Made In USA Returns In Original “Grey”

To the uninformed, New Balance has been supplying hype-inducing footwear for decades. And while some of its most impressive performance-running models have come and gone, options like the New Balance 990 continue being status symbols in cities like Baltimore and Philadelphia.

Touted as the first $100 USD sneaker, the premium pig suede-covered design found a home both among suburban fathers’ wardrobes and hustlers in the D.M.V. area of the U.S. for its high price tag but understated style. Breathable, performance-oriented mesh and soft cushioning also made the original 990 appealing to those who spent countless hours a day “posted up.” As part of the company’s Made In USA offerings, the inaugural 99X design has returned in time for its 40th anniversary. The exact specifications that were followed in 1982 have been honored for the “Grey” and “White” shoes’ latest reissue, with detailing on the tongue label’s underside denoting the product’s manufacturing in the States (Lawrence, Mass. to be exact). The reliable sneaker has gone on to see five successors, with the sixth having been teased by the Made In USA program’s creative director Teddy Santis (of Aimé Leon Dore fame).

Enjoy official images of the shoes here below, and head over to NewBalance.com right now to secure your pair(s) for $180 USD.

For more from the Boston-based brand, check out the New Balance 990v6 expected to debut before 2022 ends. 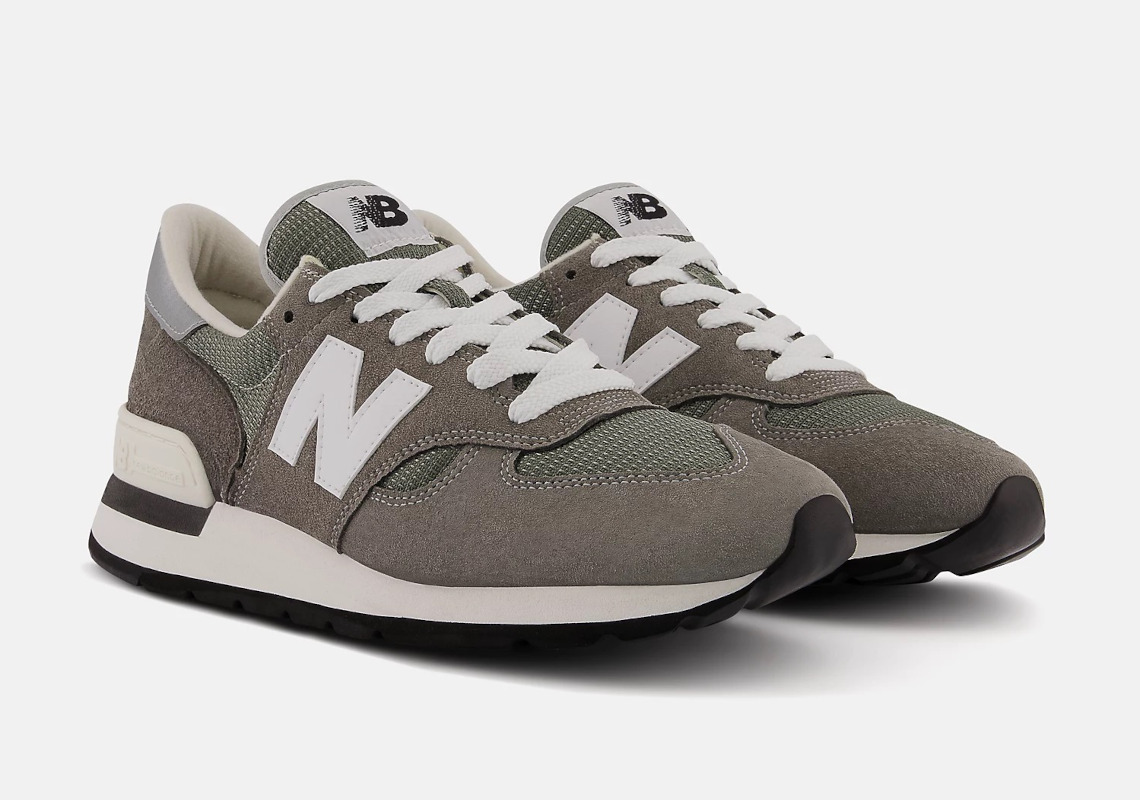 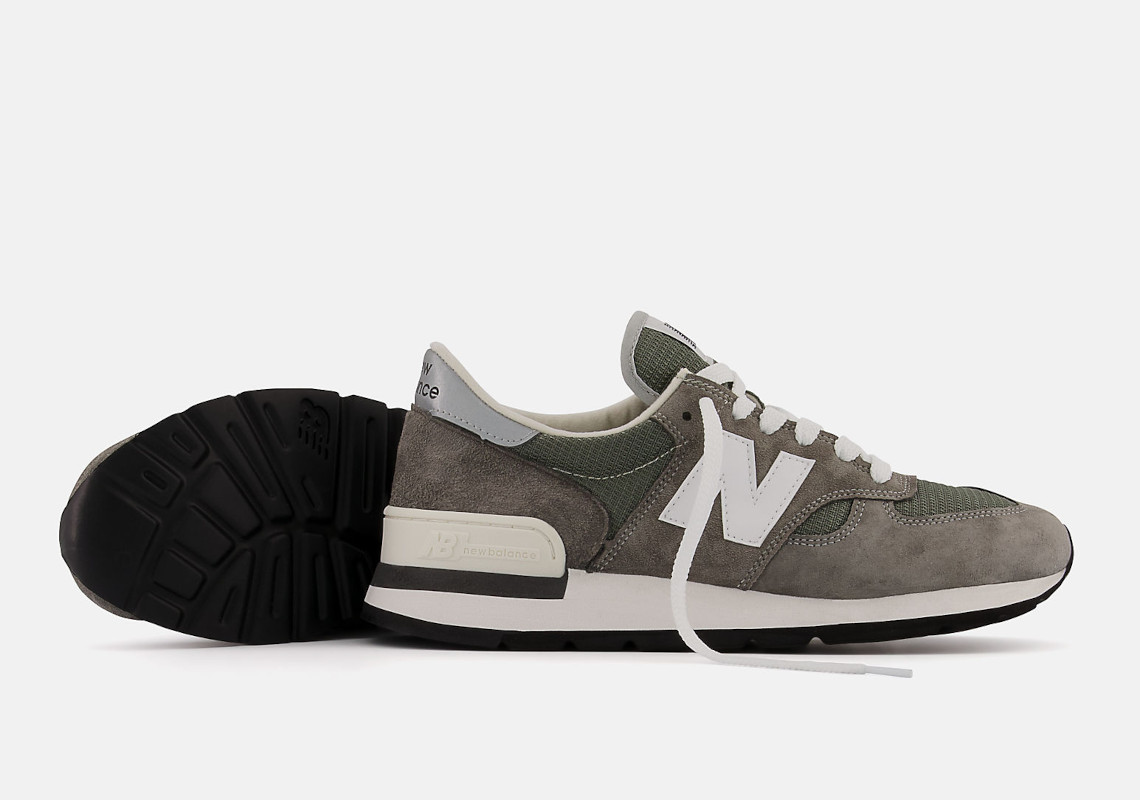 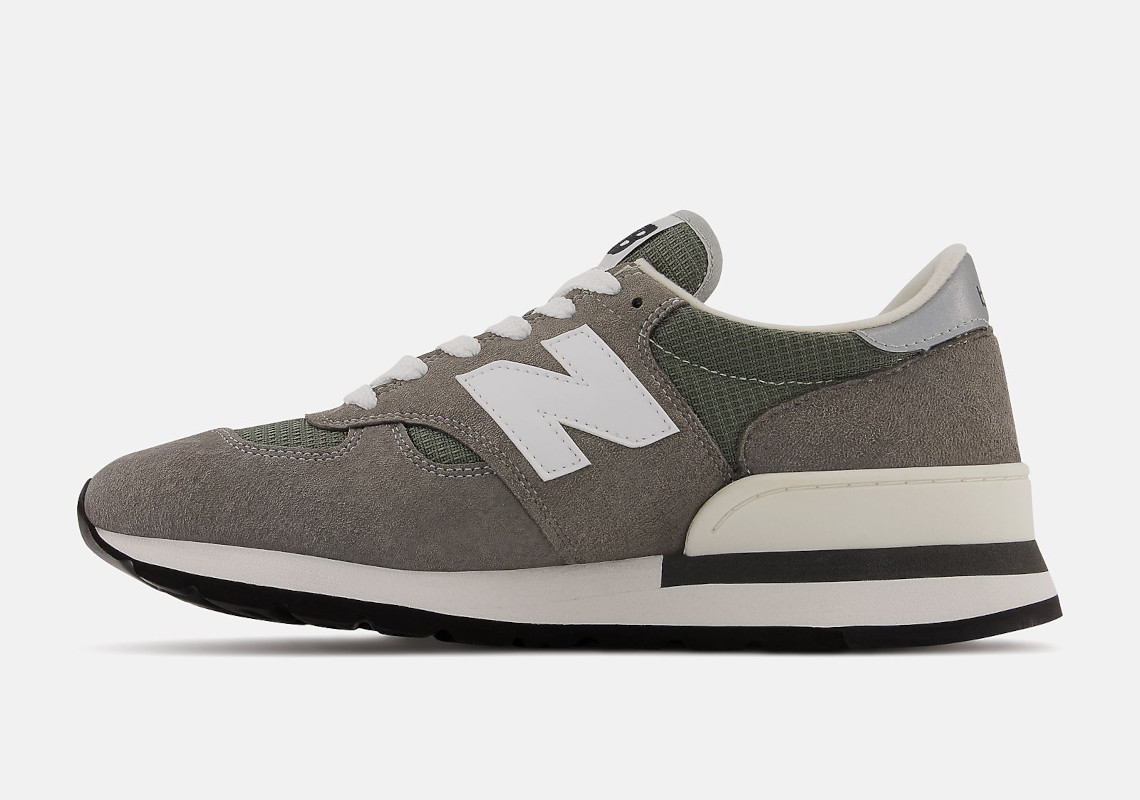 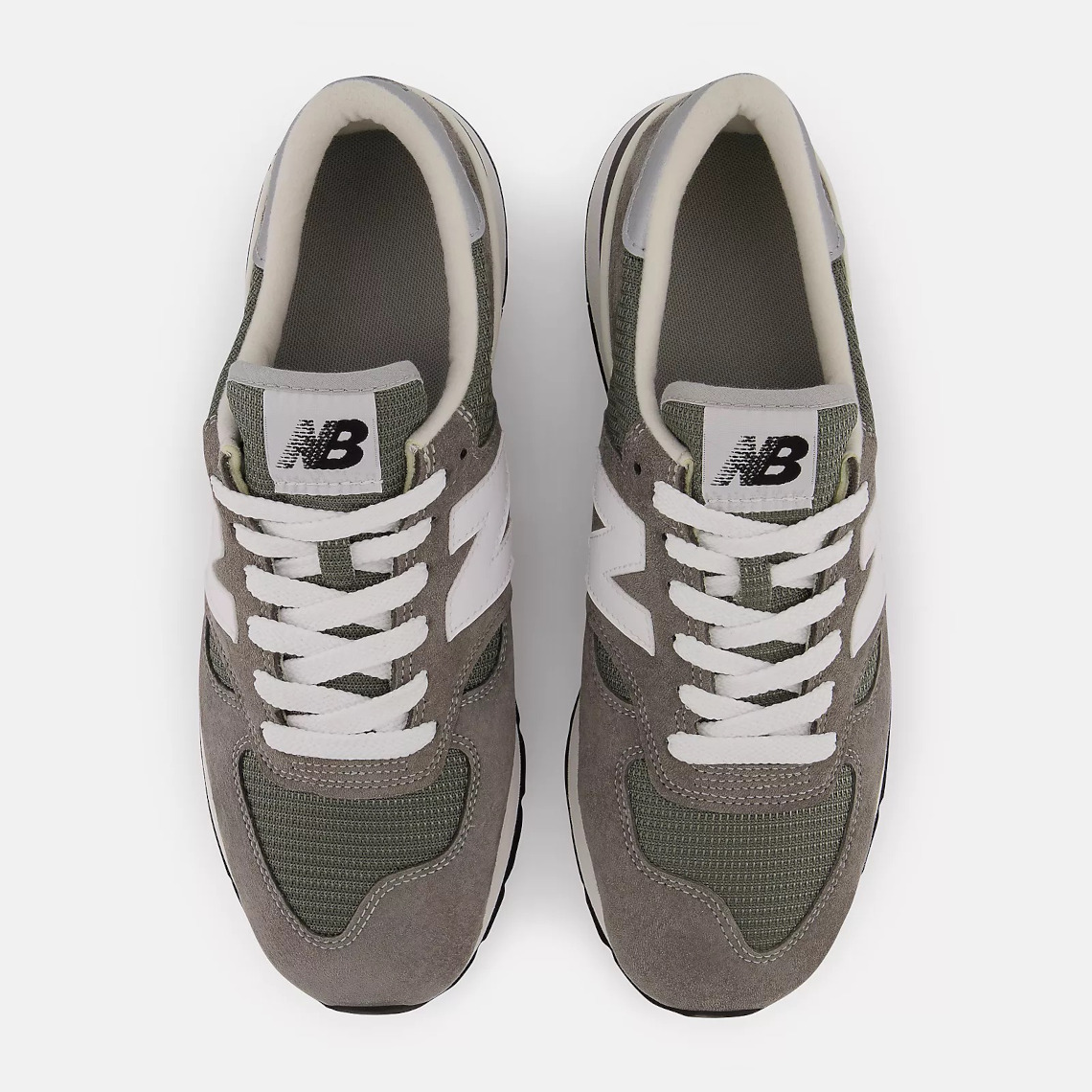 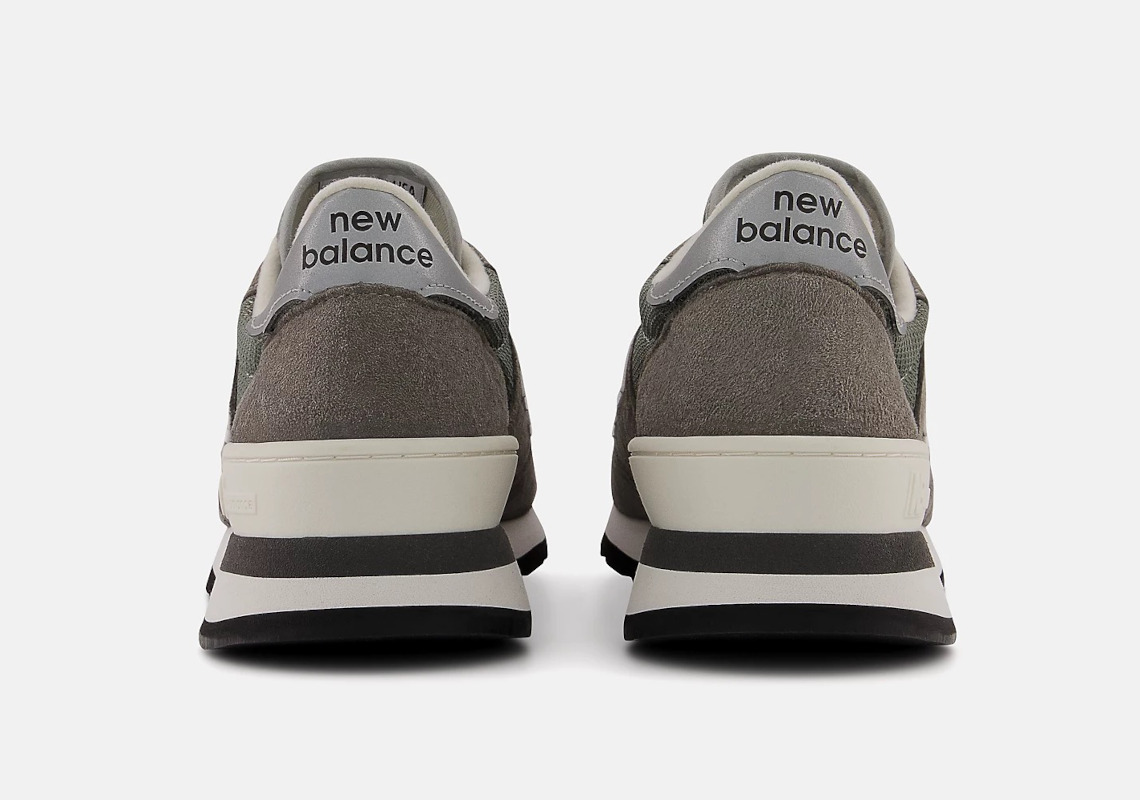 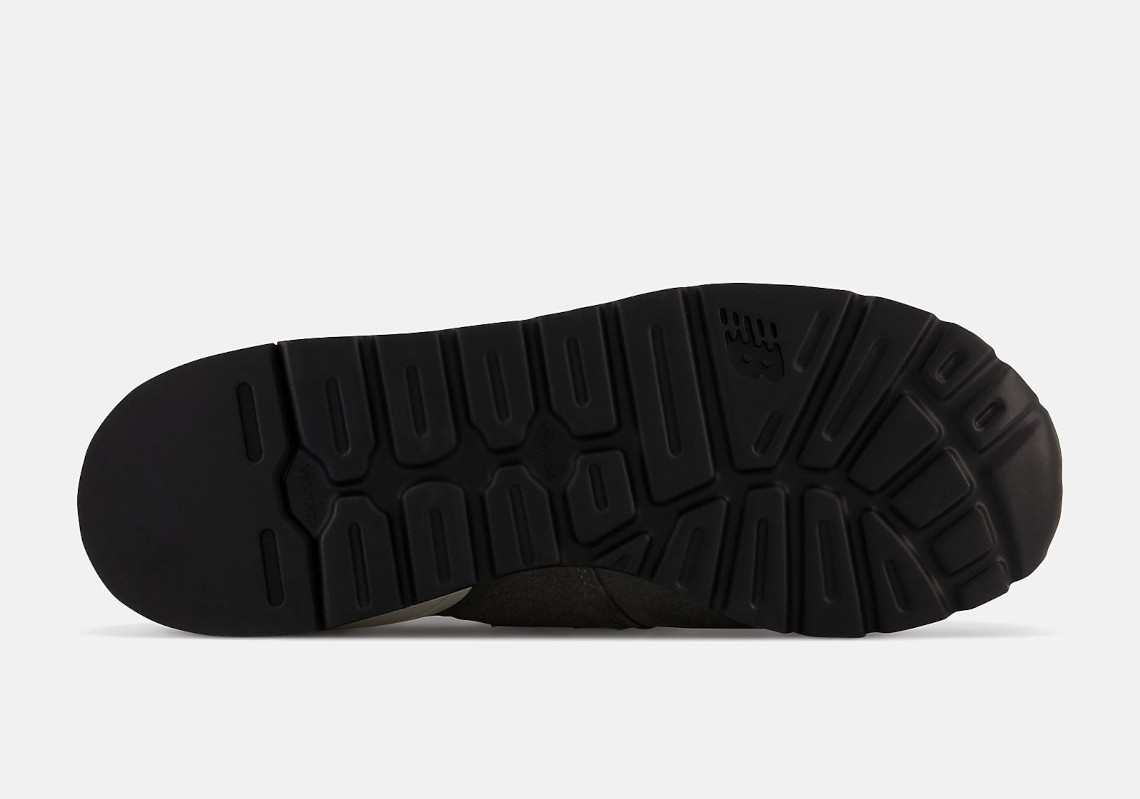