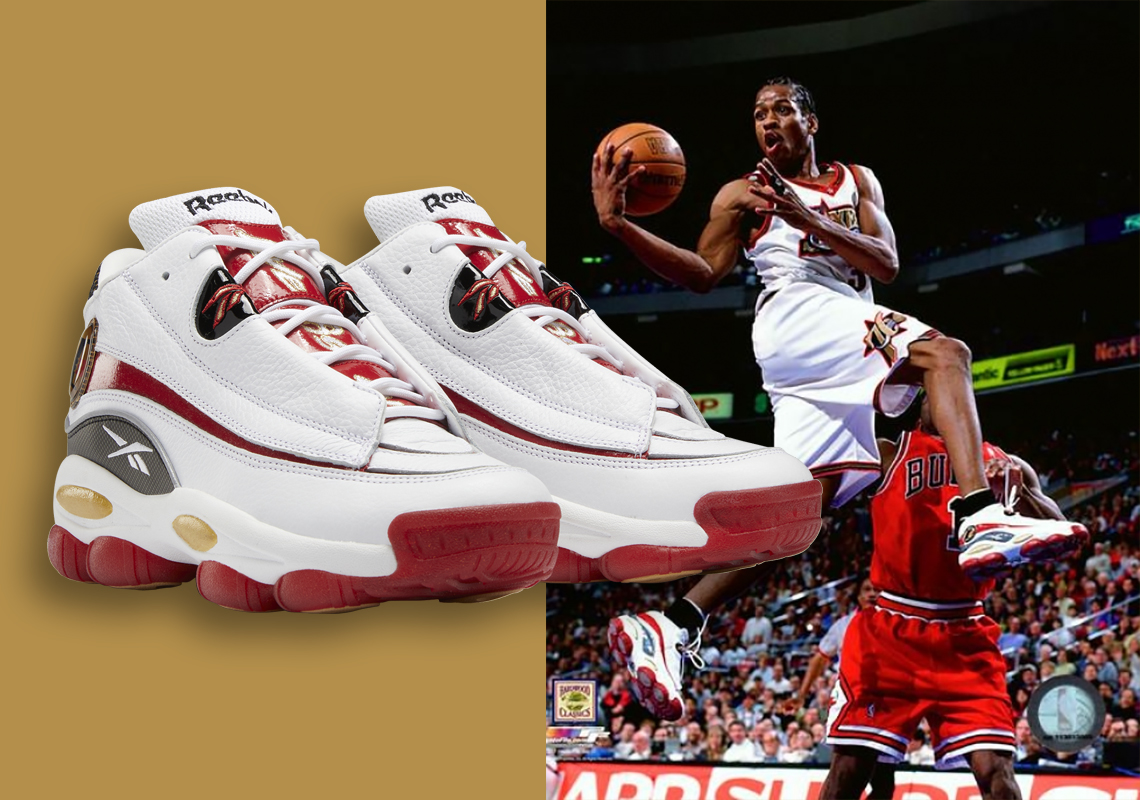 After a series of questions, we finally have a definitive answer. A Reebok Answer, that is. For the first time ever (in the US), Allen Iverson’s first signature shoe in the Answer line will release in the original white/red/black colorway. It dropped as recently in 2018, but exclusively in Asia.

After signing a mammoth contract with Reebok, Allen Iverson began his NBA career sporting the Question, with several colorways establishing legendary status in sneaker community for over two decades. Following the Question was the Answer line, a signature shoe series that spanned fourteen different models. Most of those chapters have been forgotten and stuck in the vaults, but this original as well as the Answer IV and Answer V have maintained its relevance in the sneaker community for its attachment to key moments in AI’s career (namely the 2001 Finals) and modern collaborations with the likes of Eric Emanuel and Billionaire Boys Club.

On June 29th, Reebok will release the Answer in that flagship OG, complete with DMX cushioning, glossy patent leather finishes, and the bold branding befitting a star of Iverson’s stature. See a first look at the 2022 version here, and stay tuned for the release at the retailers listed ahead. 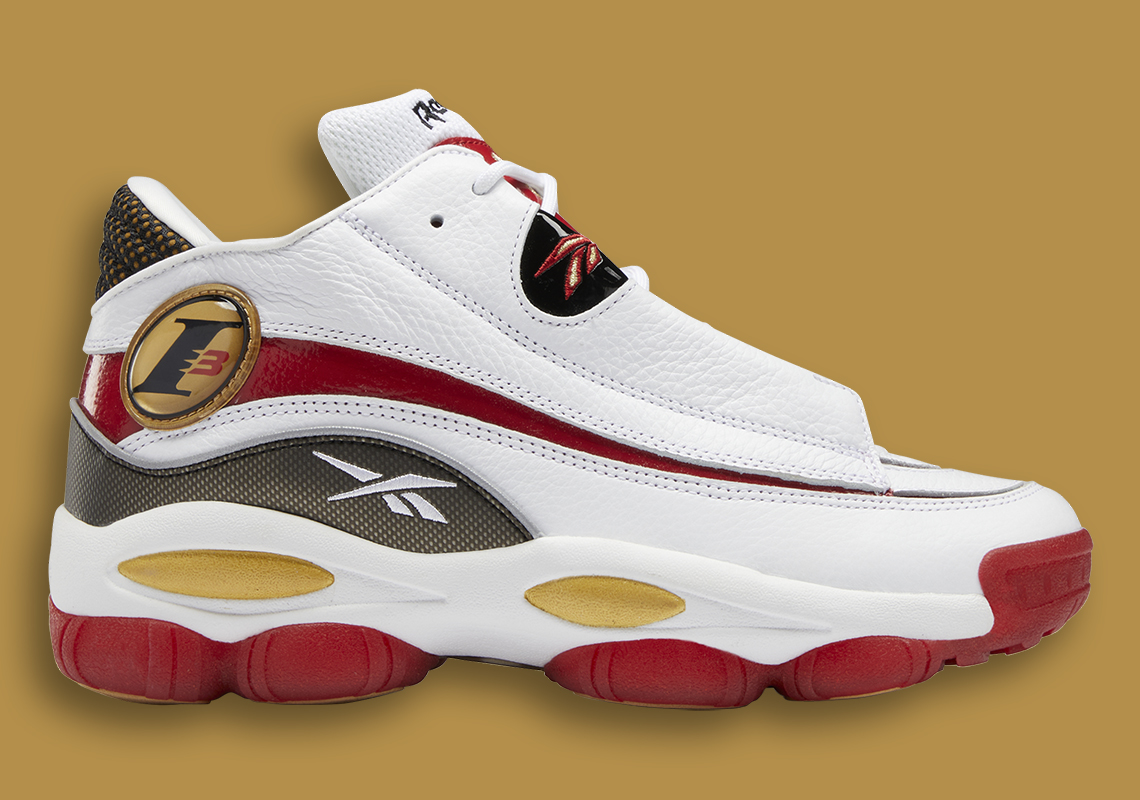 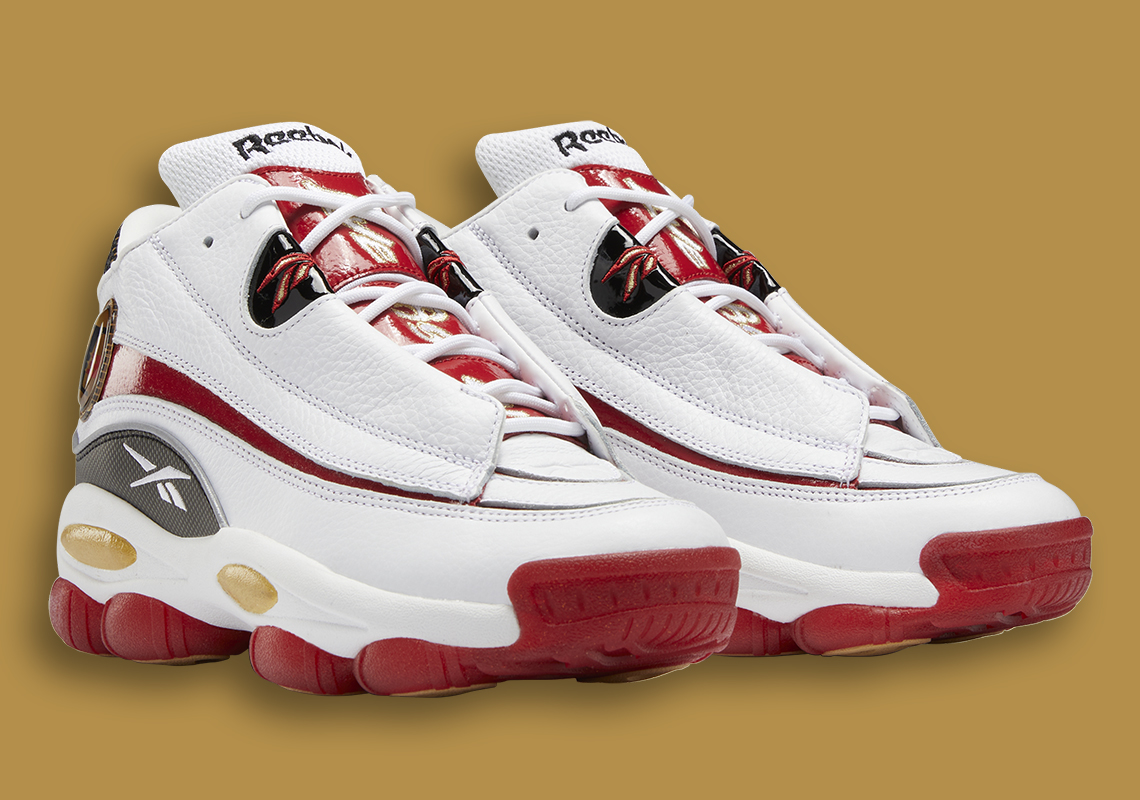 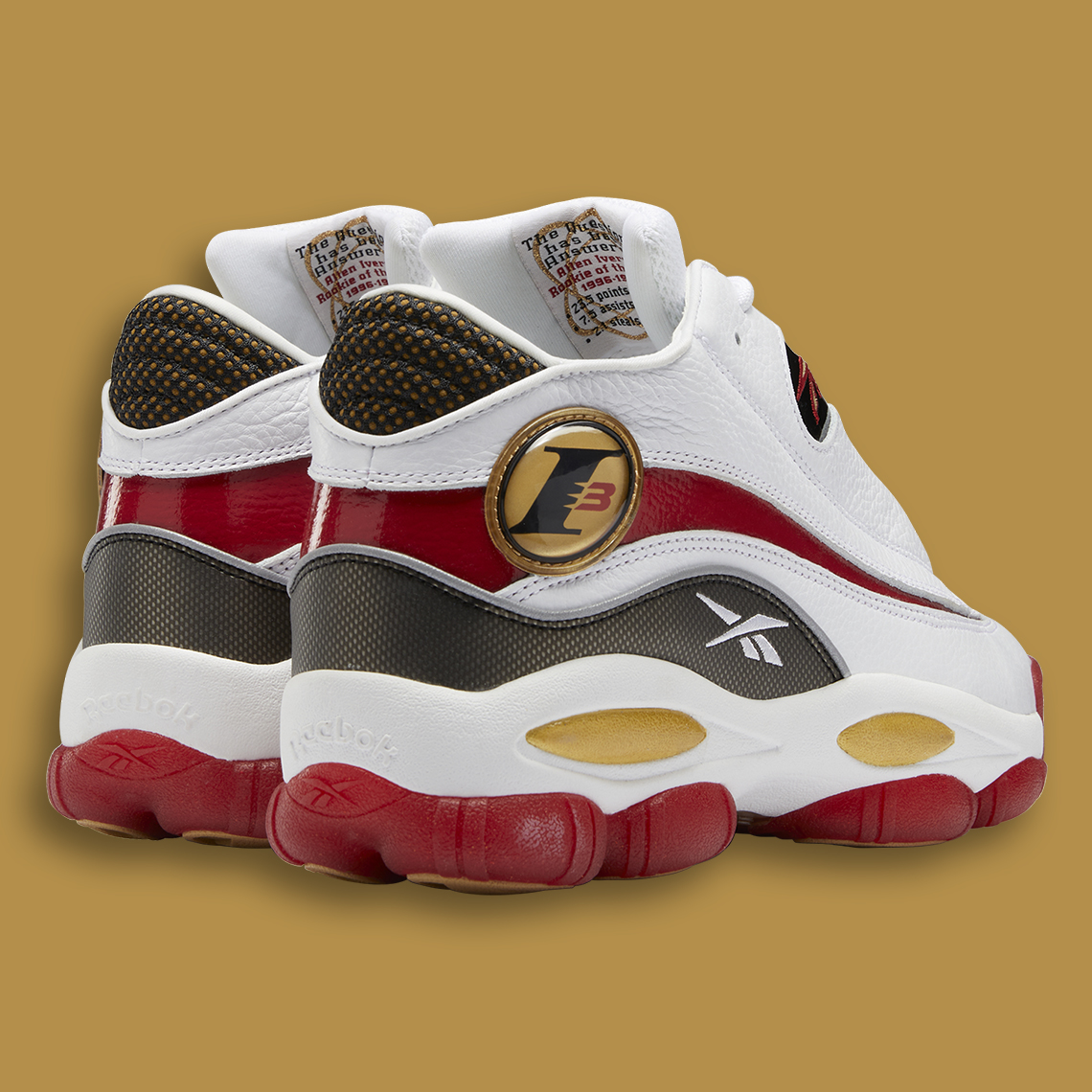 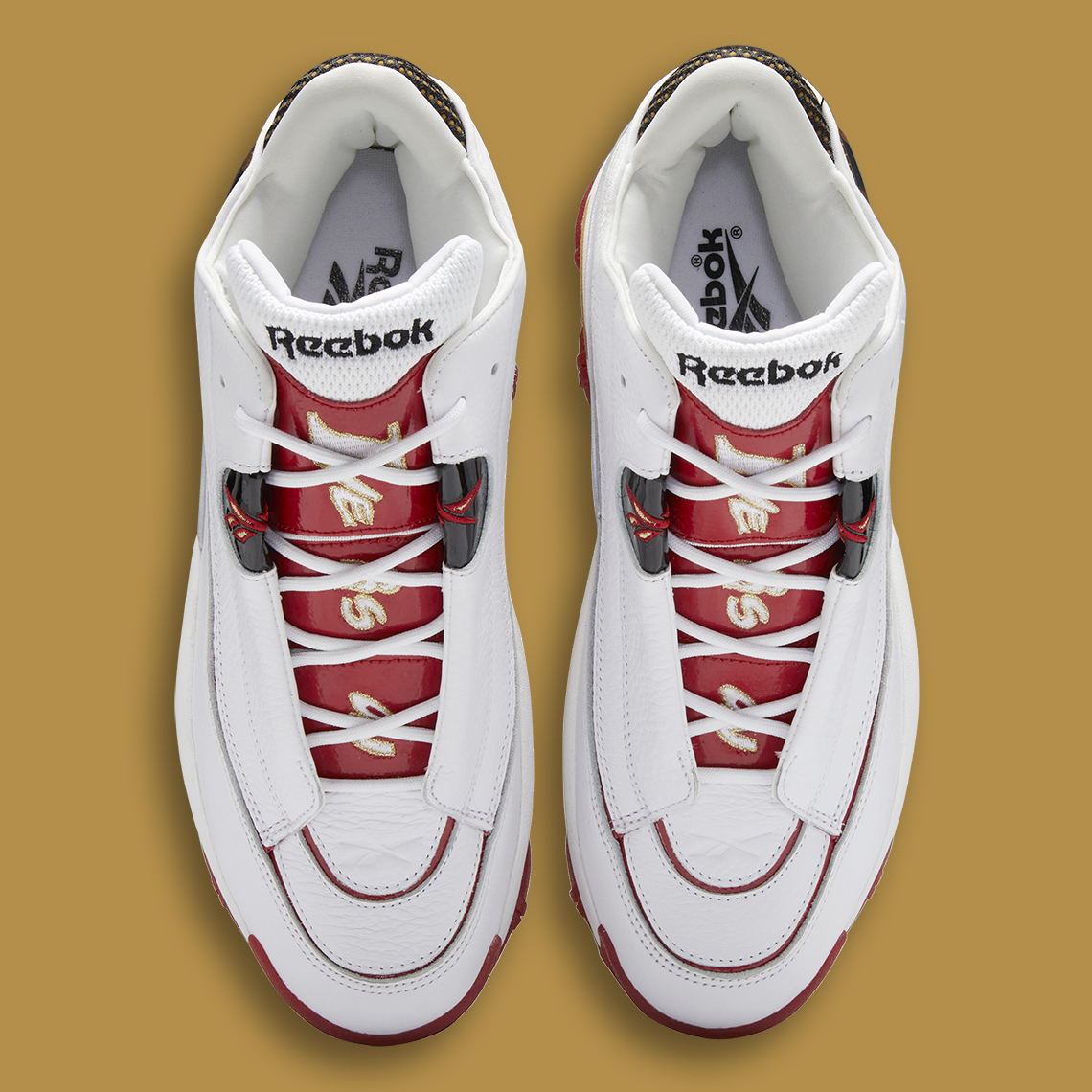 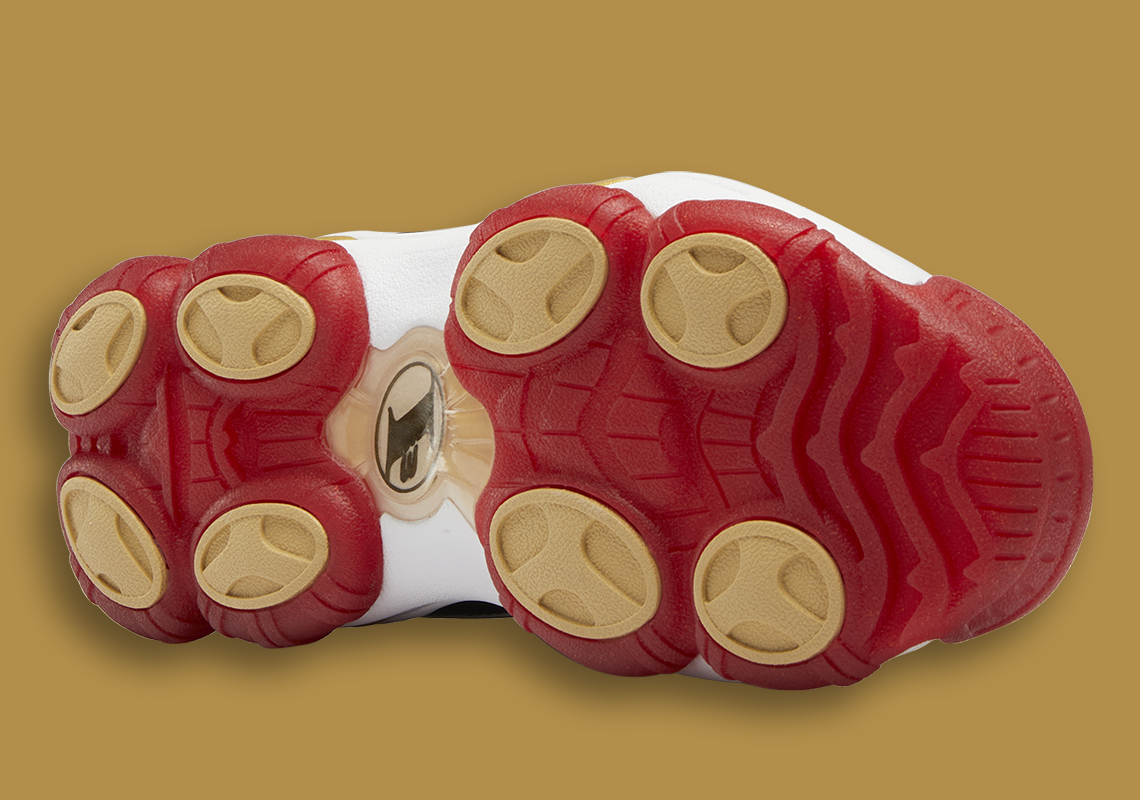