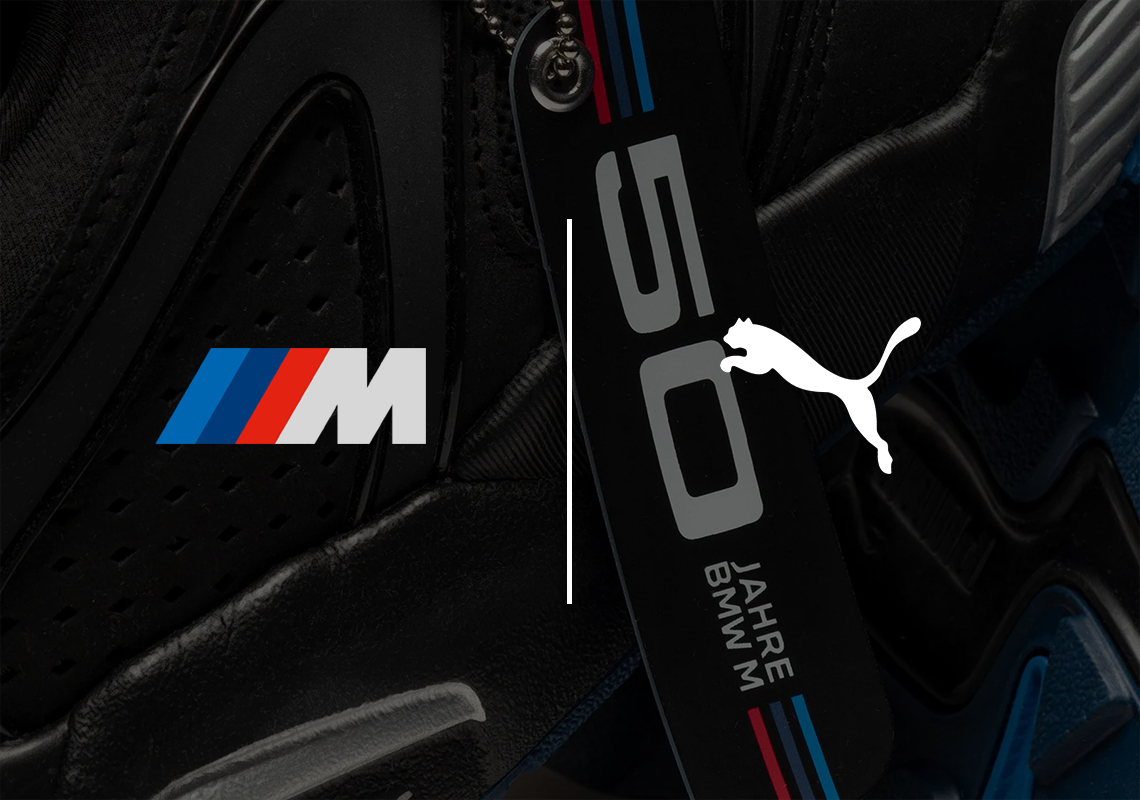 Although the brand has recently been busy fulfilling demand for LaMelo Ball shoes, PUMA has also found time to further collaborate with none other than BMW on a Blaze of Glory pair inspired by the German automaker’s M series.

While not a new partnership, having launched an expansive capsule collection last autumn/winter, the latest joint-effort between the two European behemoths outfits the running-informed PUMA with a straightforward black ensemble accompanied by blue, red and white accents directly borrowed from BMW’s motorsports division. Shoe packaging comes co-branded by both companies’ logos, while BMW M branding (first introduced in 1972) replaces traditional graphics on the pair’s tongues. TRINOMIC cushioning underfoot features some of the eye-catching accents associated with the motorsports team, with pull tabs at the spine also following suit.

Enjoy campaign imagery of the pair ahead, and anticipate a PUMA.com and select stockists drop soon. 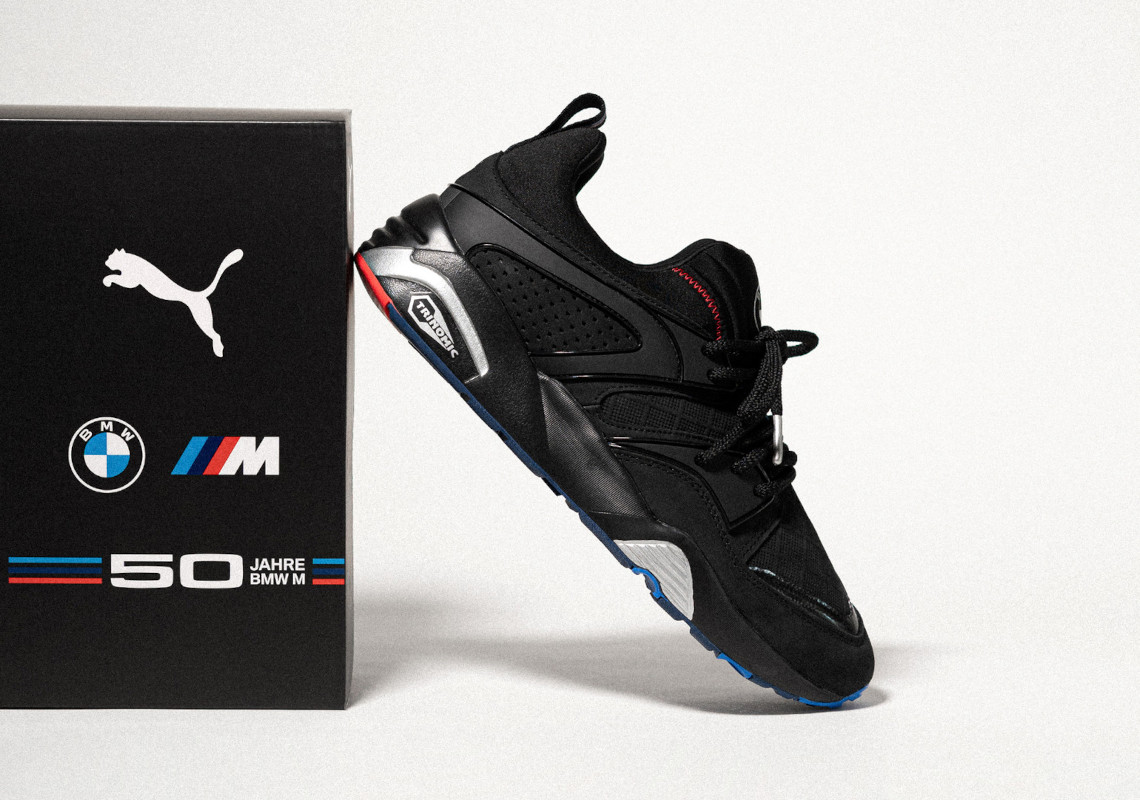 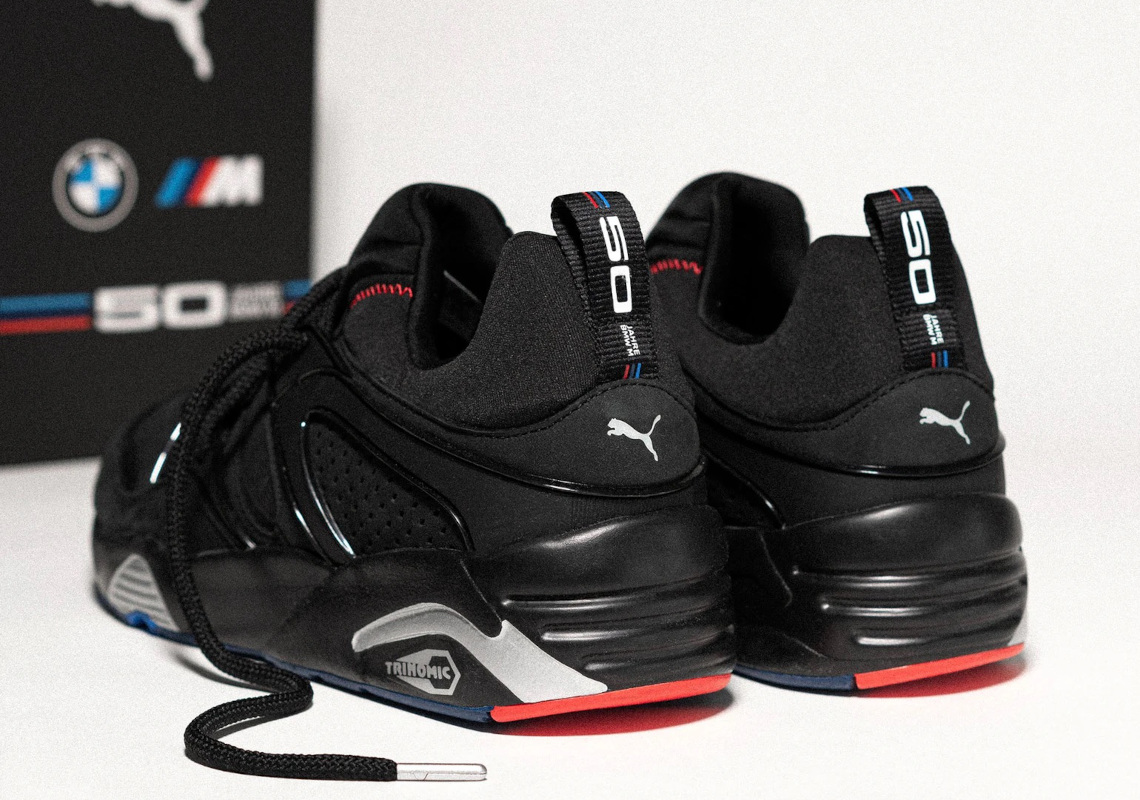 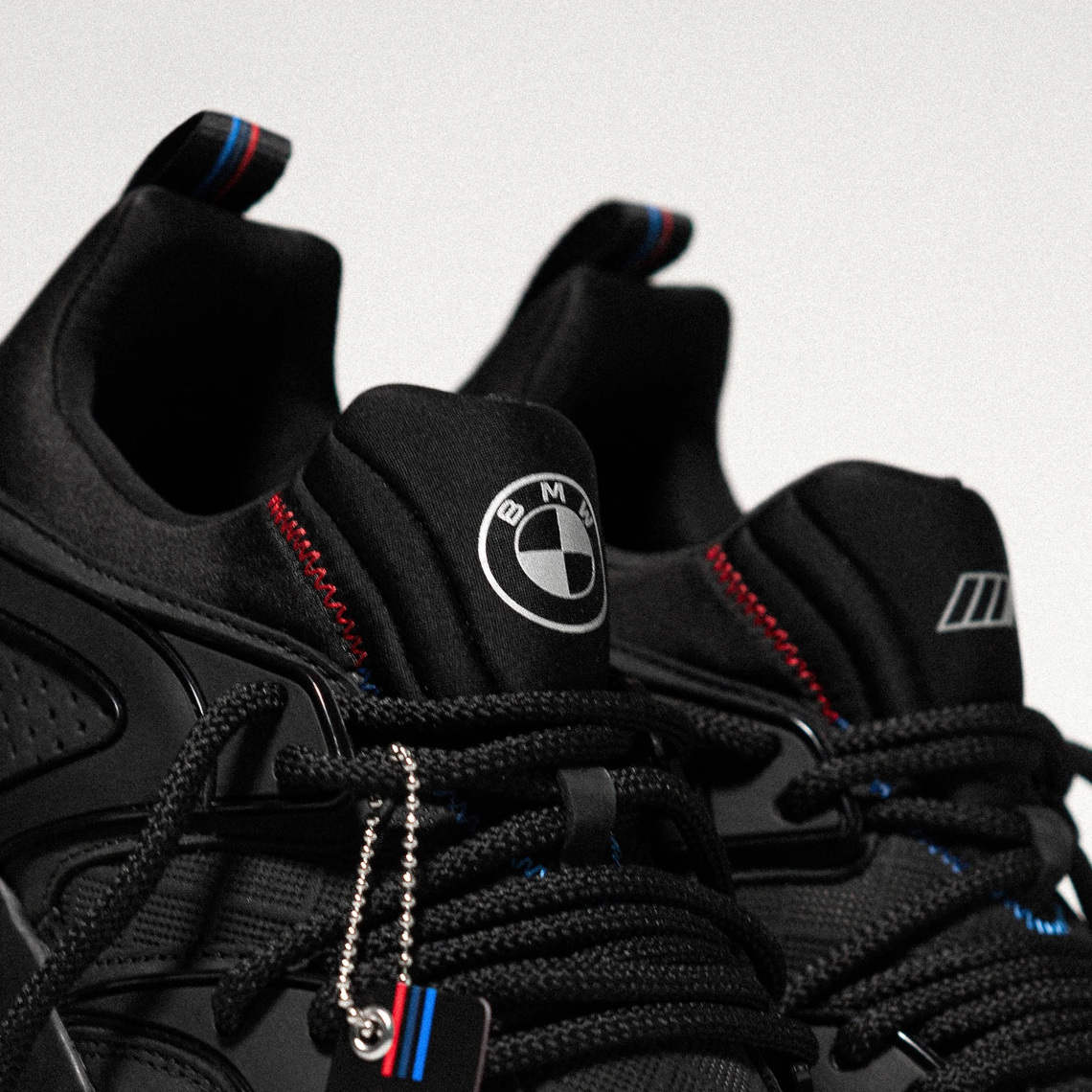