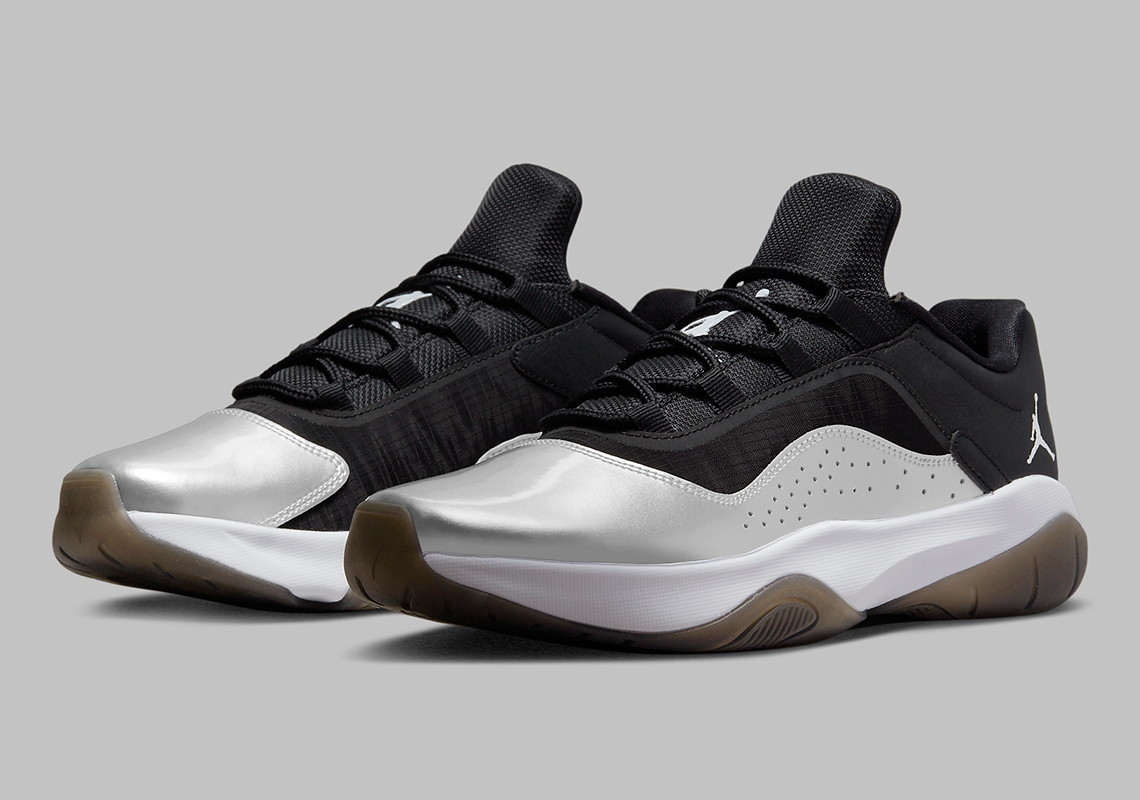 Although the Air Jordan 11 CMFT Low is far from replacing Tinker Hatfield’s original design from 1995 in popularity, the silhouette continues to join sneaker rotations everywhere.

Recently, the modernized model appeared in a compelling “Black” and “Metallic Silver” color combination, complete with smokey, semi-translucent tread underfoot. Unlike the Air Jordan 11‘s original styles, the newly-surfaced proposition indulges in a contrasting hue across its mudguard, deviating from the pitch-dark tone that takes over the base layer atop which it sits. Patent leather reprises its famed role, though the panel is cut short, allowing for the mix of nylon and other materials that make up the majority of the upper to steal the show. Jumpman logos land on the center of the tongue and lateral heel, offering a non-shimmering variant of the “Metallic Silver” that animates the tip of the toe and lateral profile.

For more from under the Jumpman umbrella, check out the Air Jordan 7 “Quai 54” expected to drop in July. 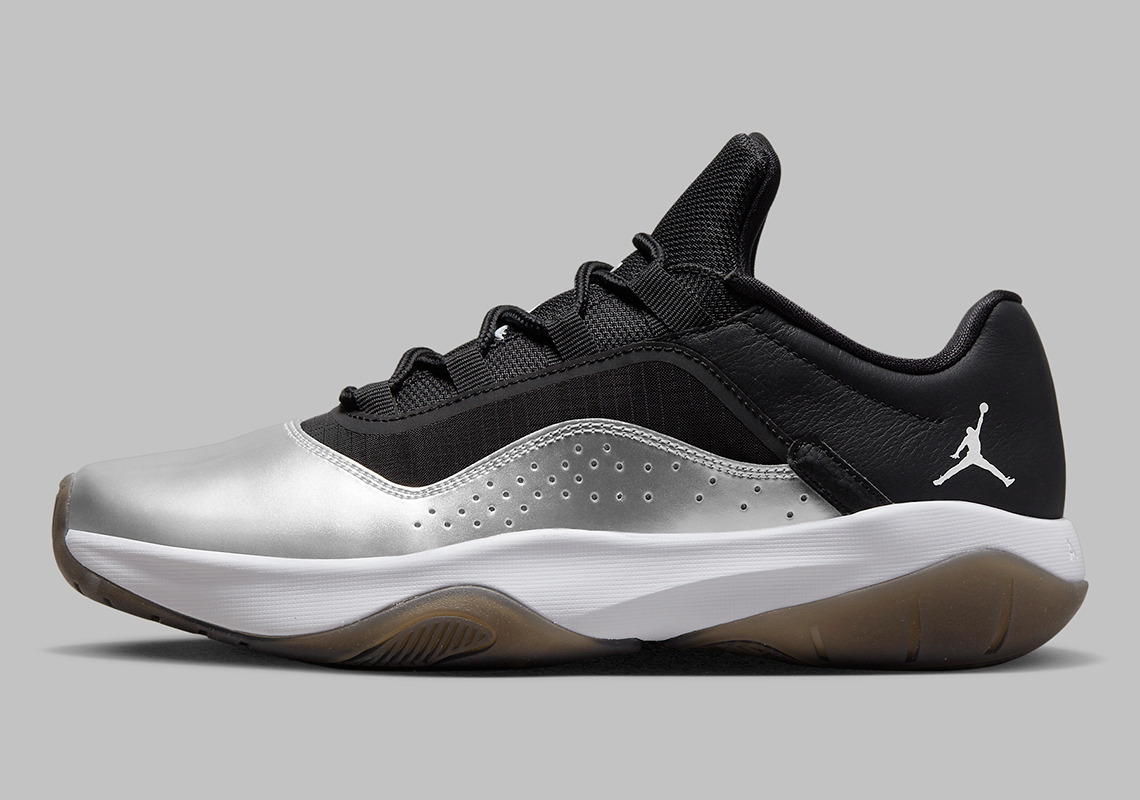 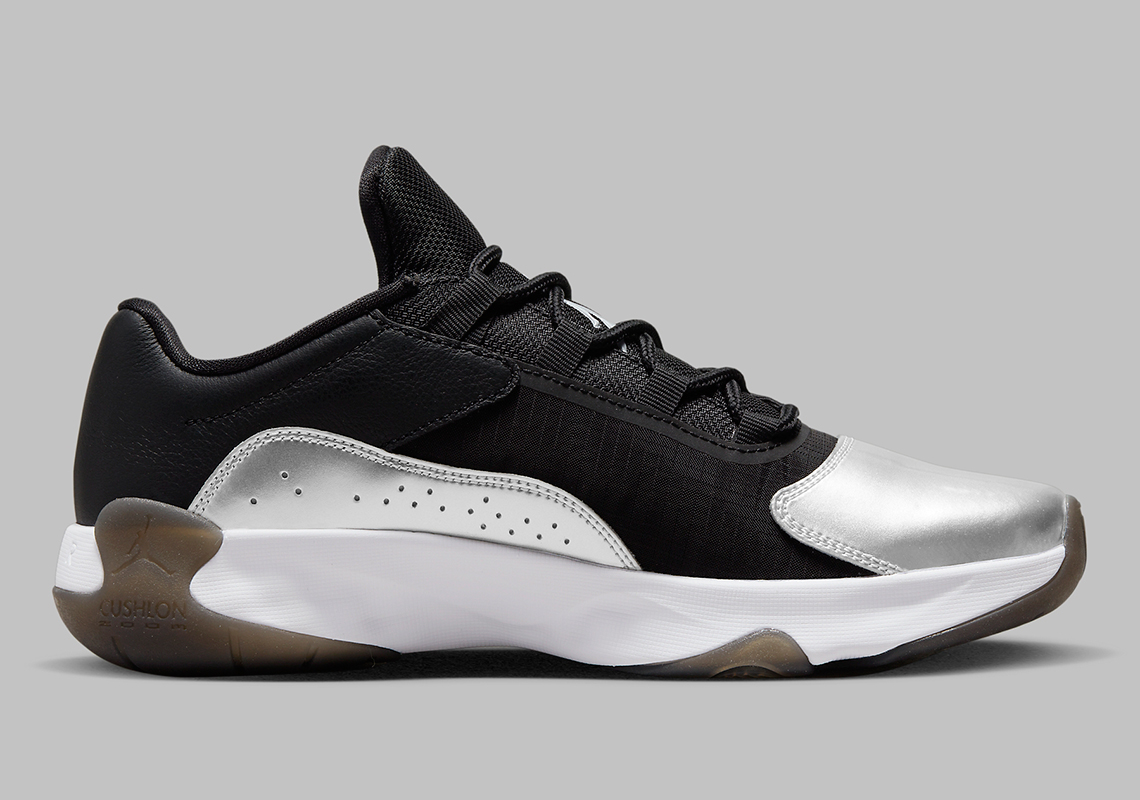 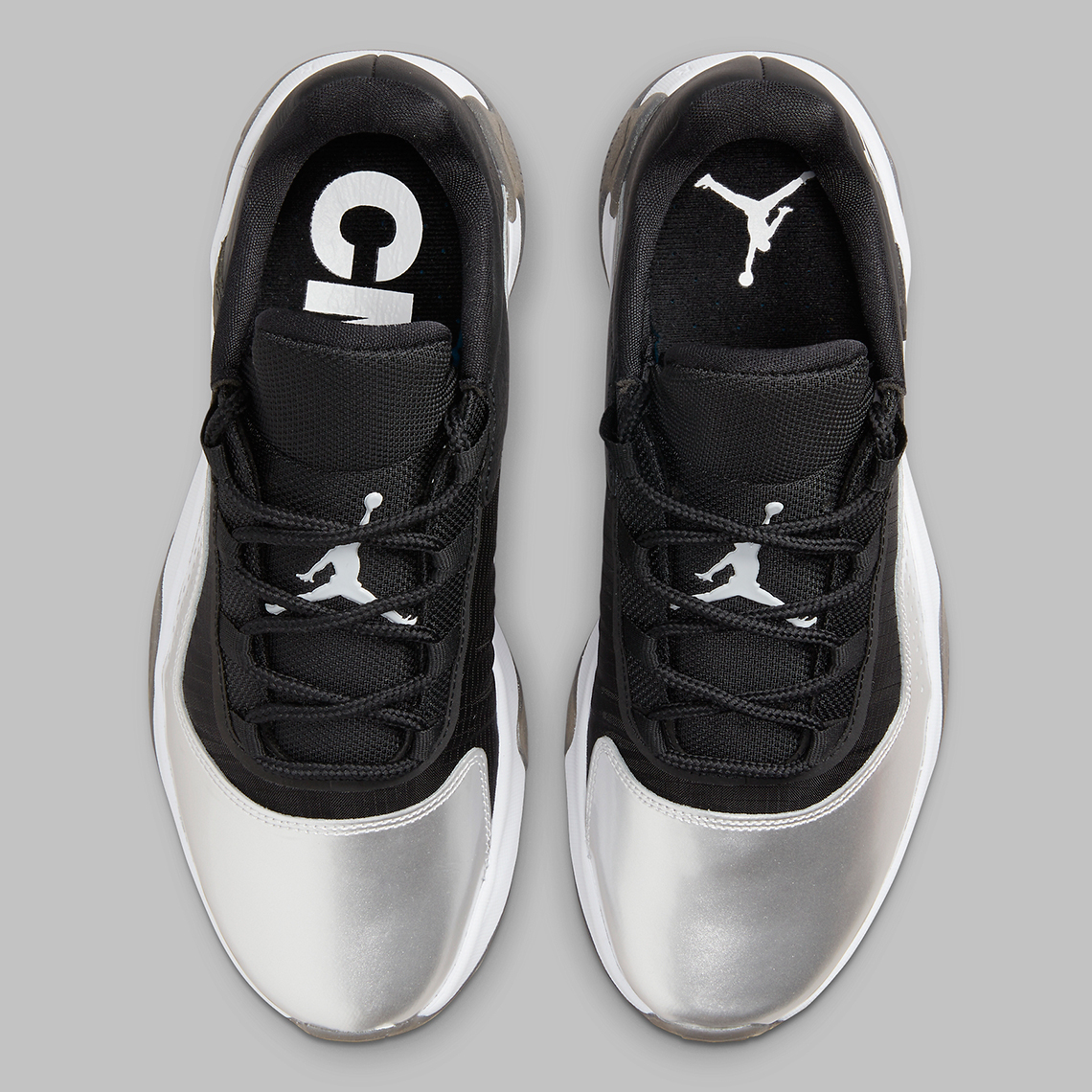 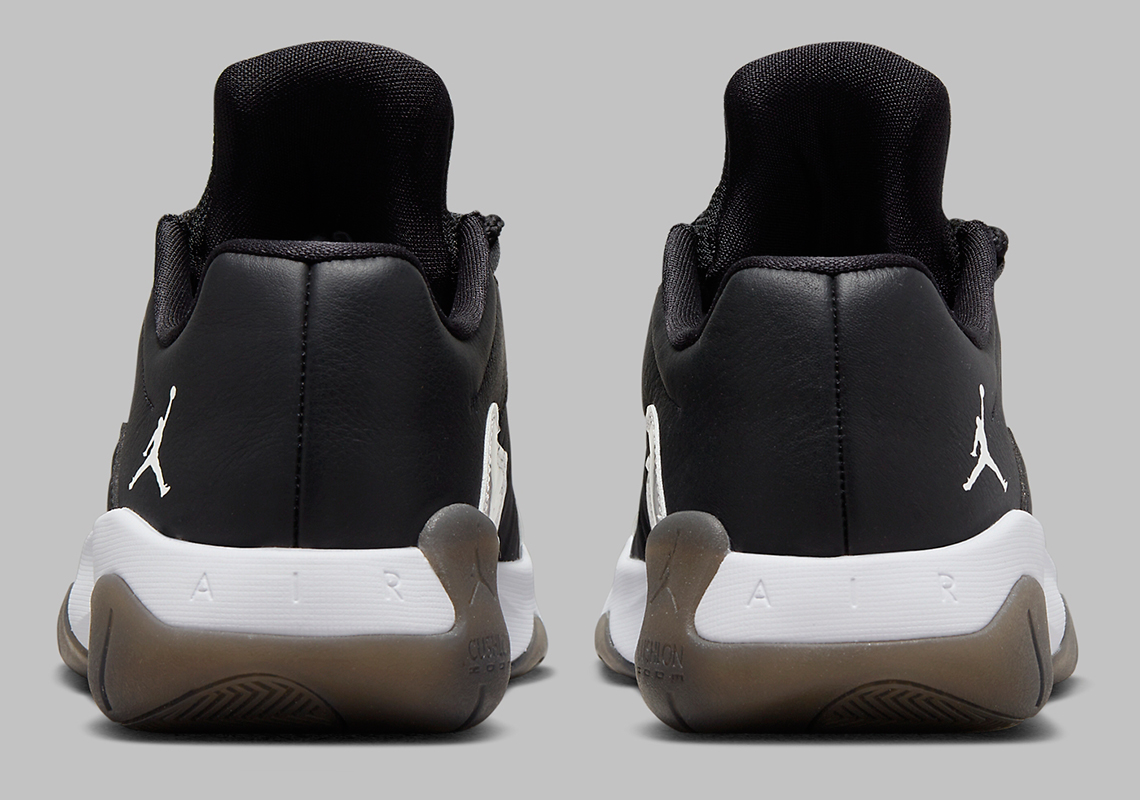 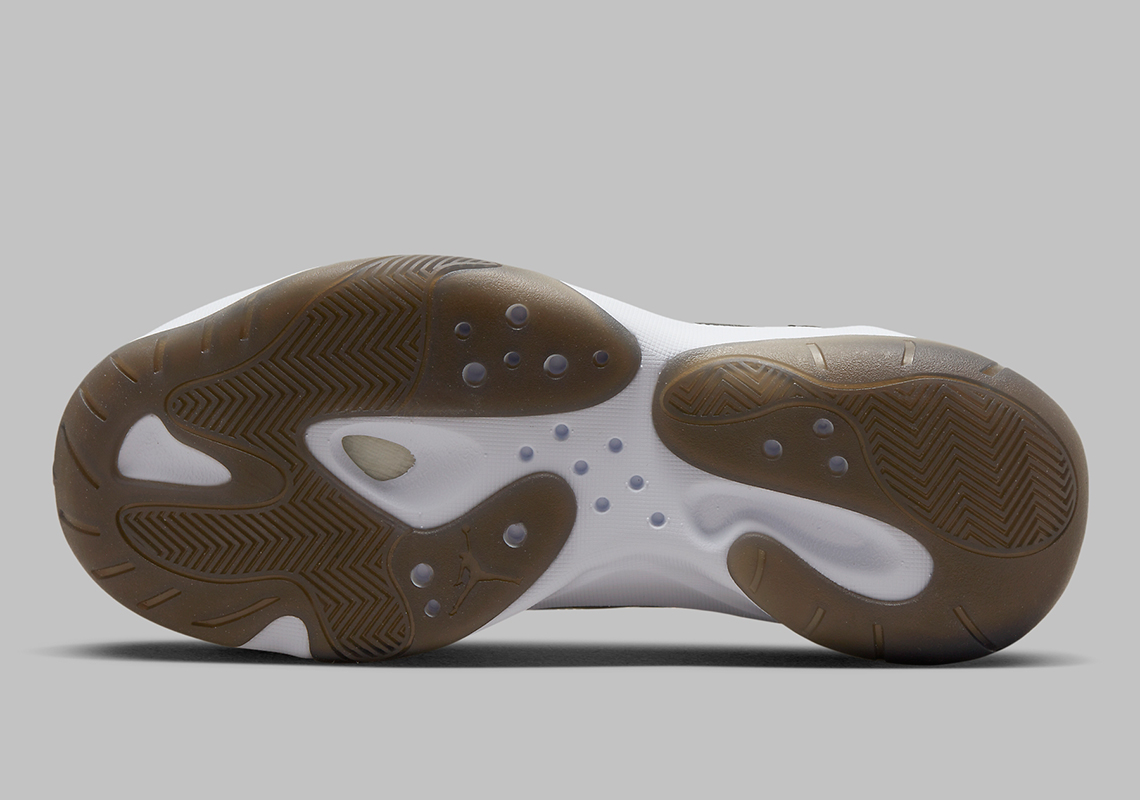 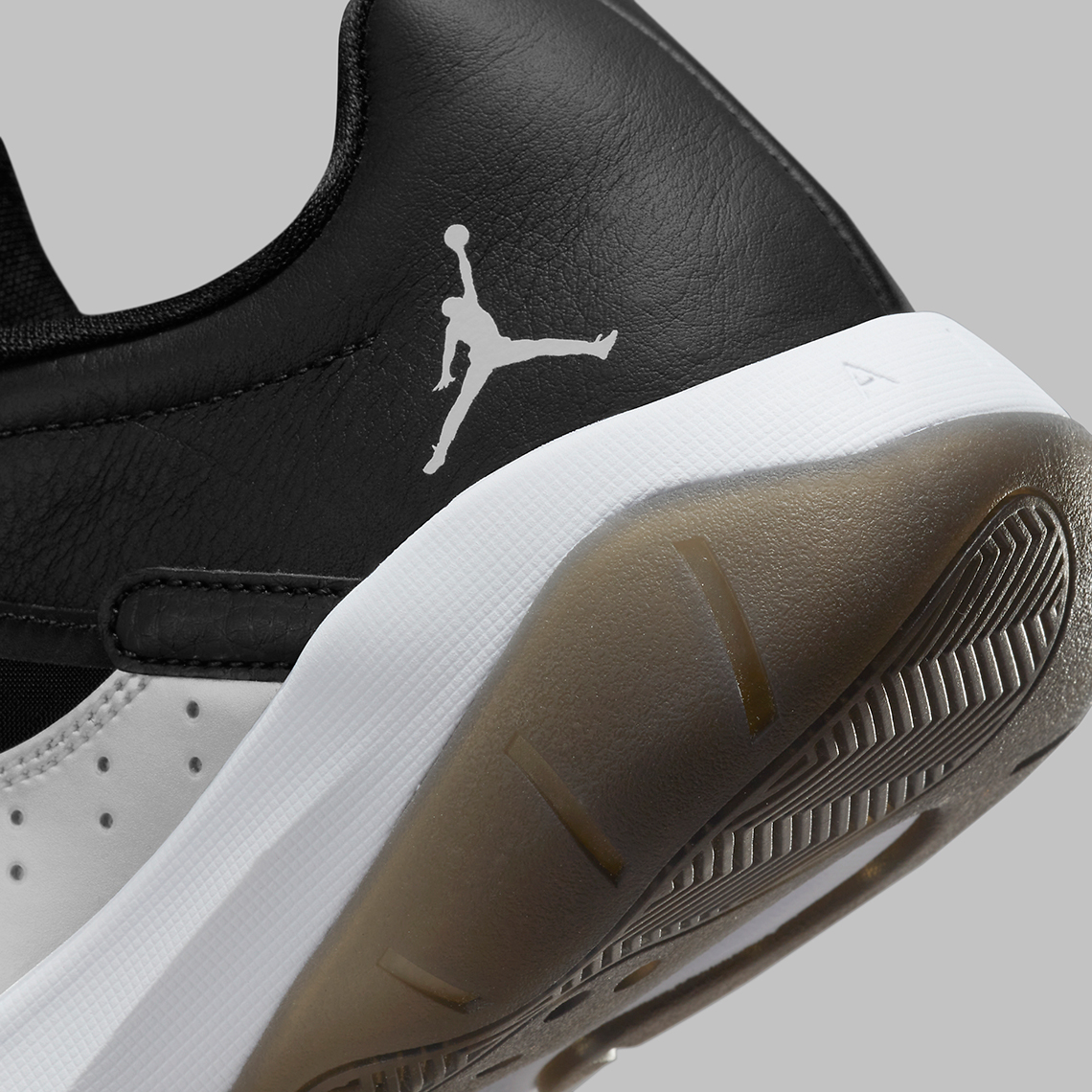 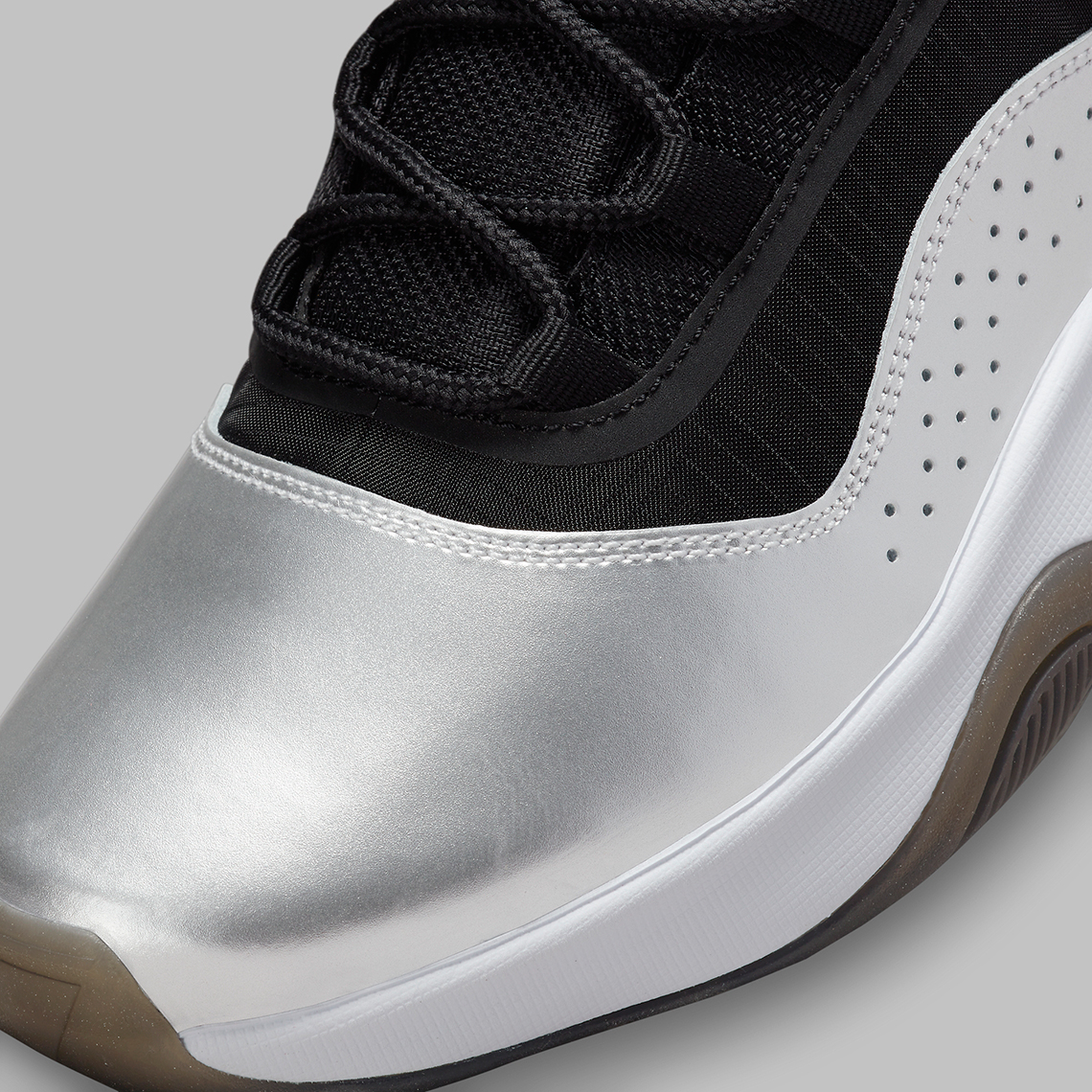