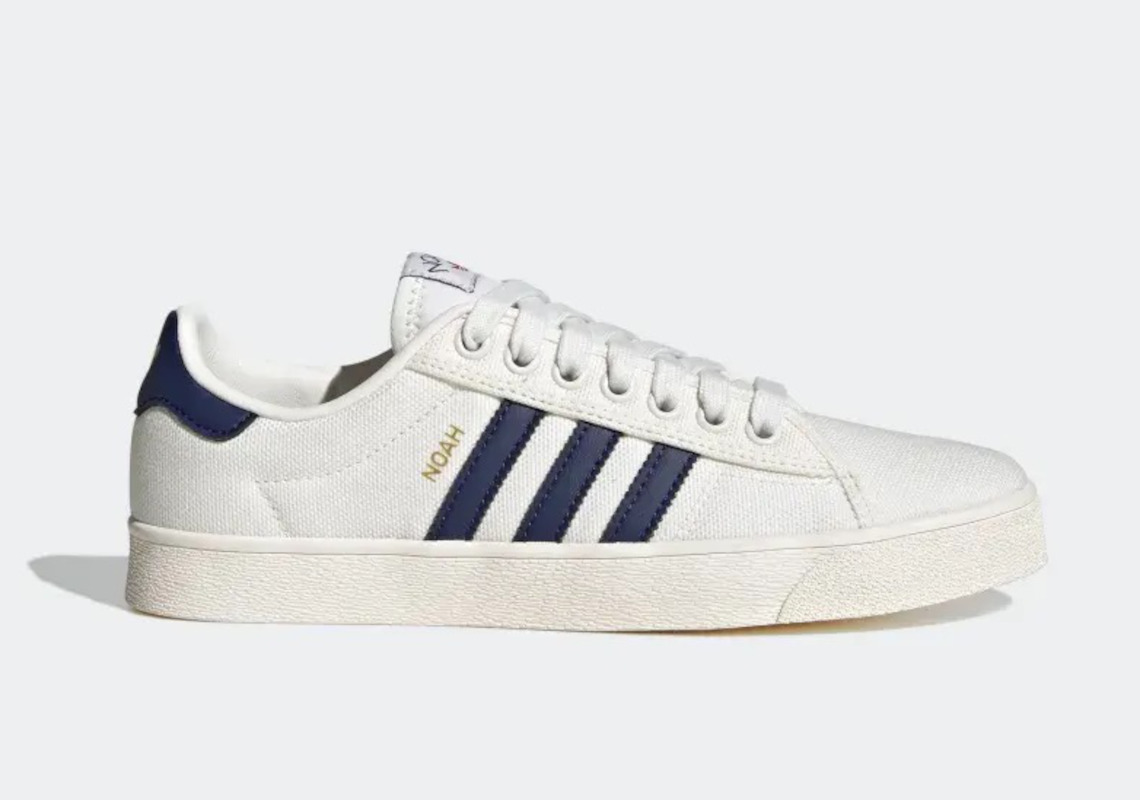 Noah Turns To Canvas For Its adidas Adria Collaboration

New York City’s Noah and adidas Originals have been collaborating for only two years, but that’ve quickly garnered a cult-like following in that span of time.

For its Spring/Summer 2022 endeavors, the partnership has produced two pairs of the adidas Adria, a low-top silhouette that served as the first sneaker from the German sportswear brand produced in Taiwan. Since its debut in 1975, the model has undergone a dip in popularity, in particular within Asia (its once strongest market), but Noah’s collaboration is likely to energize the shoe. Brendon Babenzien’s team covered the Adria in summer-ready canvas, as well as classic “Golden Beige/Core White/Gold Metallic” and “Core White/Dark Blue” color combinations. “NOAH” branding lands on the top of both adidas Originals pairs’ tongues and lateral profile. Underfoot, sole units deliver a straightforward, herringbone-patterned tread solution reminiscent of other Originals.

Enjoy product imagery of the pair ahead, courtesy of Bodega, and find the pairs via the adidas CONFIRMED app and other select stockists on Thursday, June 23rd, for $100 USD each.

For more from under the Three Stripes umbrella, check out the adidas Adilette slide. 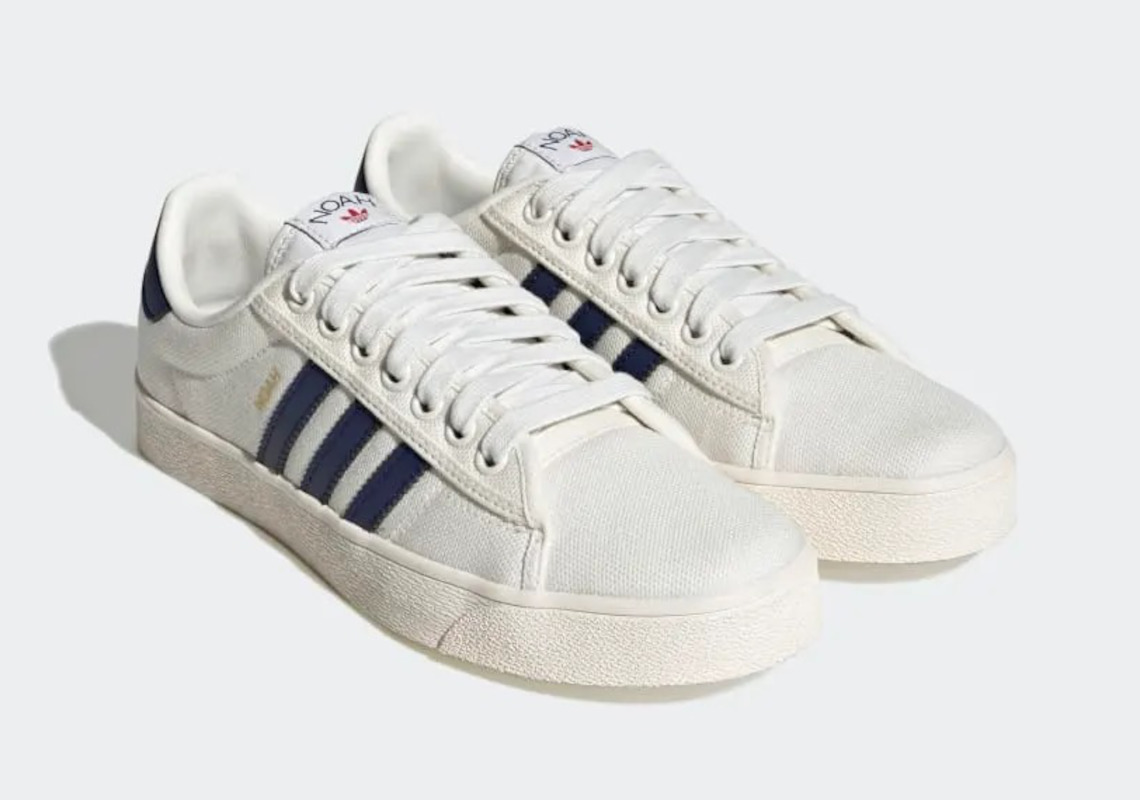 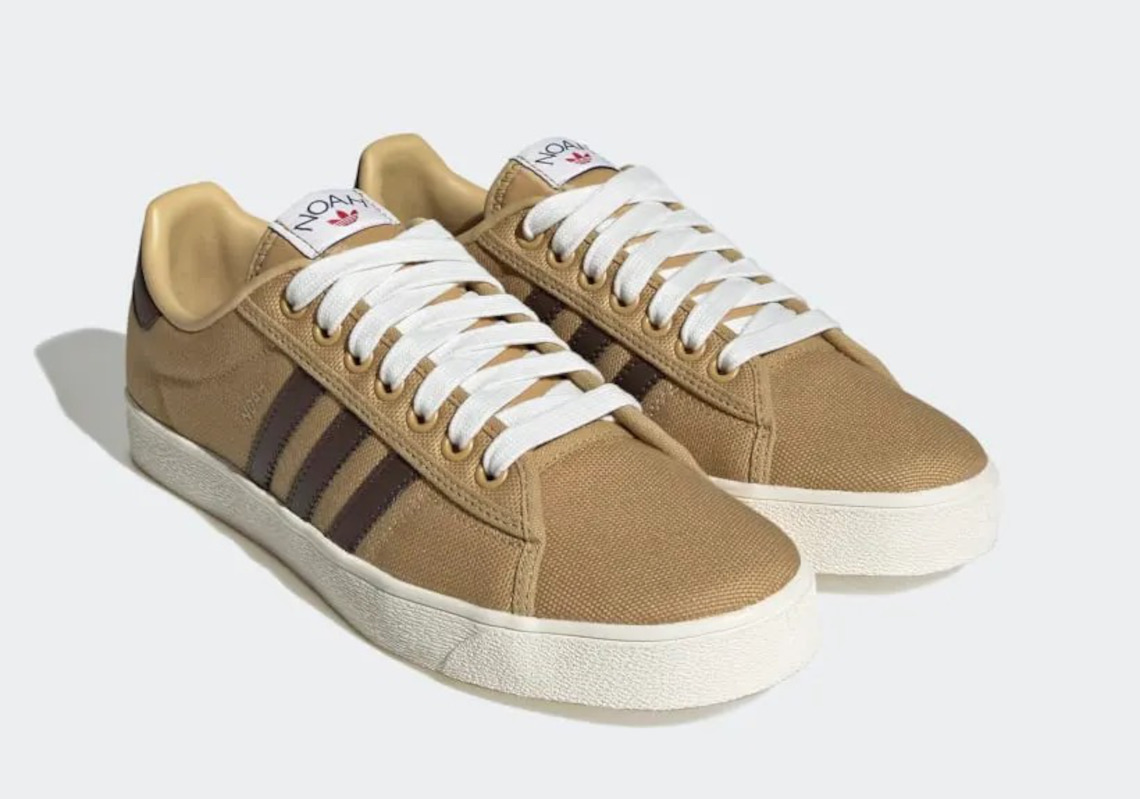 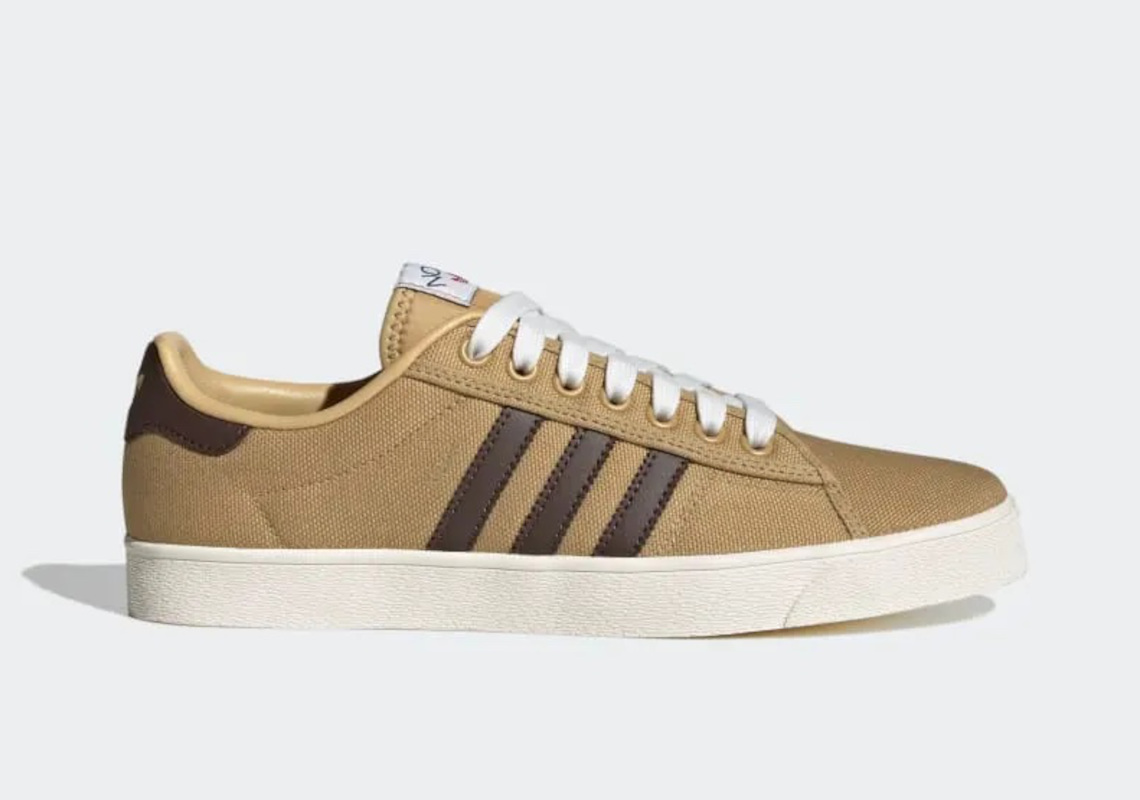 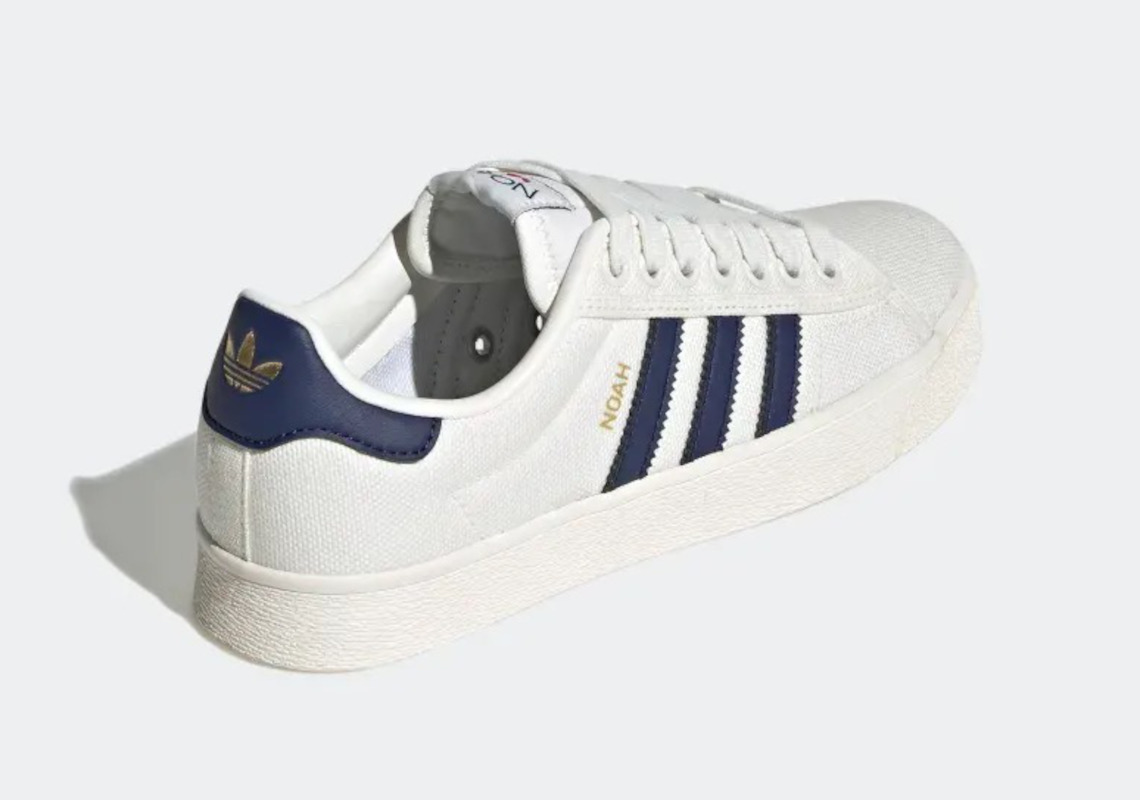 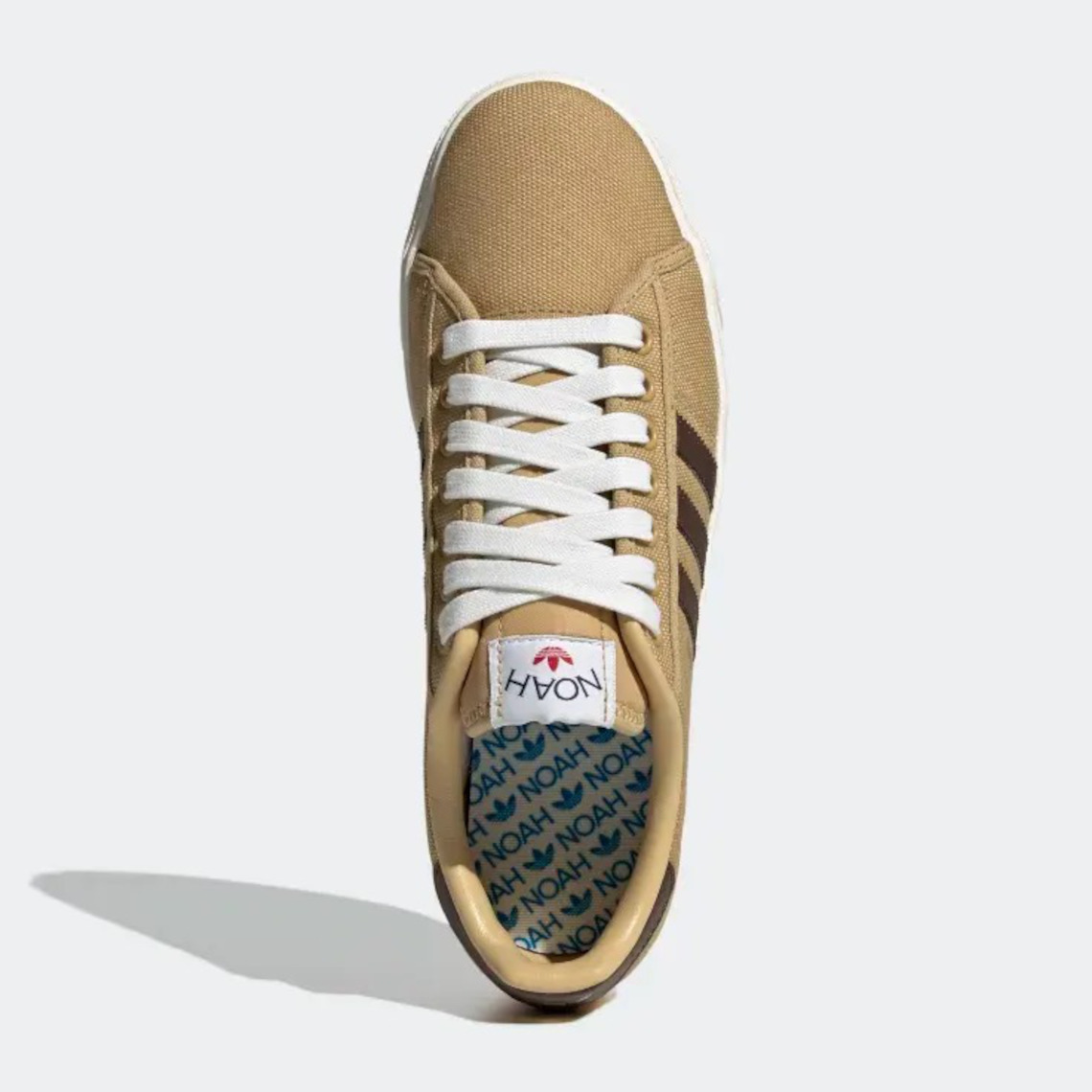 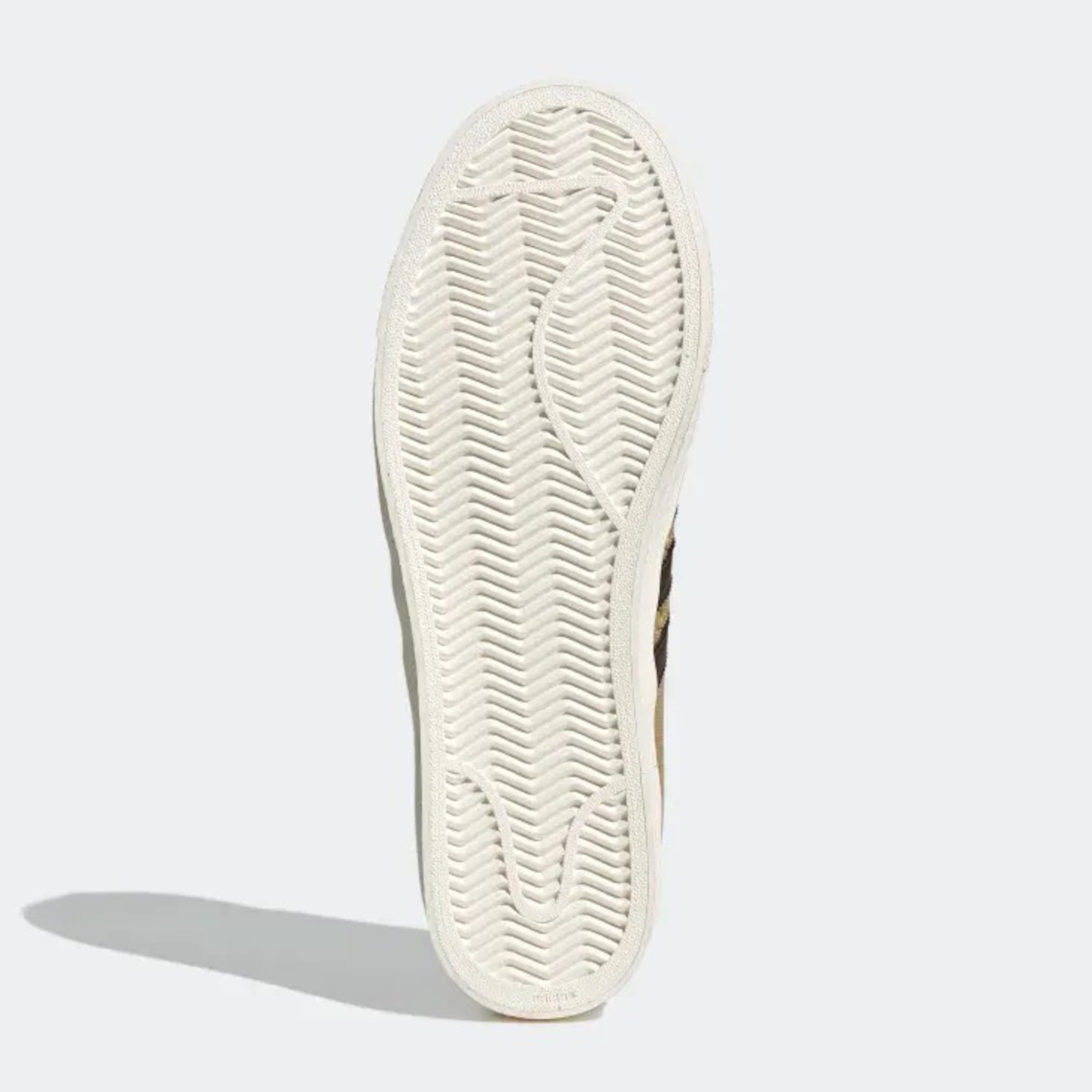