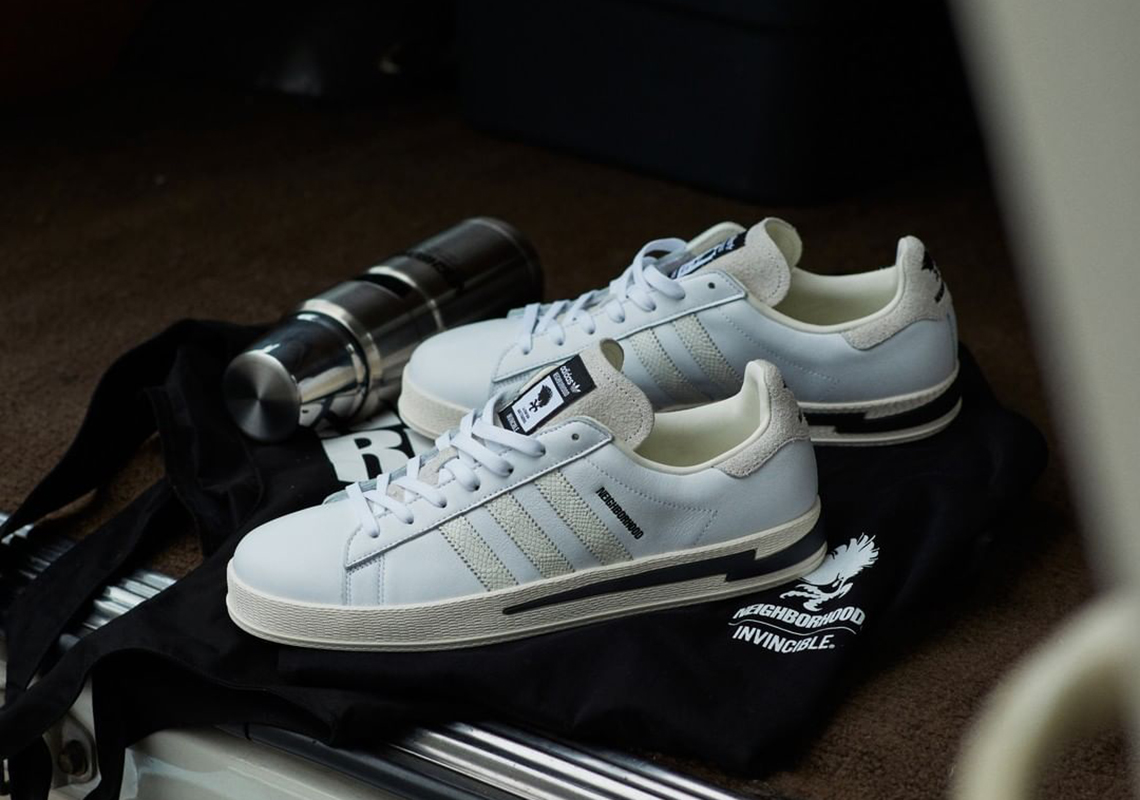 INVINCIBLE And NEIGHBORHOOD Repaint Their adidas Campus In White

Back in December of 2021, INVINCIBLE pre-gamed their 15th Anniversary with both NEIGHBORHOOD and adidas, borrowing the two’s expertise for a special rendition of the Campus. And now that the celebration is officially underway, the Taiwanese retailer is running it back, this time dressing up the aforementioned collaboration in a white colorway.

Alongside the swap in palette, this pair plays around with entirely new stripes. Gone is the original’s snakeskin, replaced by a reptile-like texture dyed one shade of off-white. Adjacent complements, such as the tongue heel tab, opt for a premium suede, while the rest of the upper indulges in white smooth leather. Branded touches are then applied throughout the shoe: the phoenix and lightning bolt logos see identical placement much like the “NEIGHBORHOOD” and “INVINCIBLE” markings across the sides.

Enjoy a quick look at this 15th Anniversary collab right here. Arriving alongside apparel, these are slated to release on June 25th, doing so via NEIGHBORHOOD stores in Japan and INVINCIBLE’s Taipei, Taichung, and Kaohsiung locations. Another launch will arrive on July 2nd, launching through INVINCIBLE’s WeChat Mini Program as well as their Jakarta, Shanghai, and Chengdu stores. 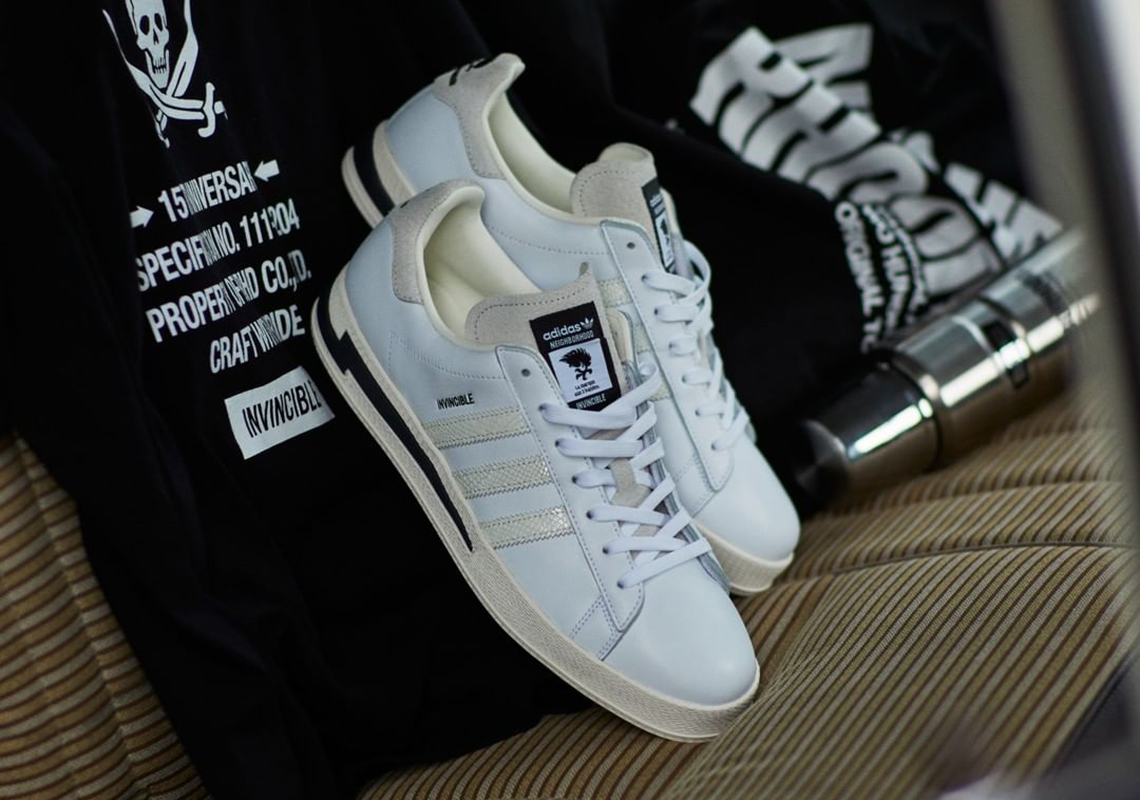 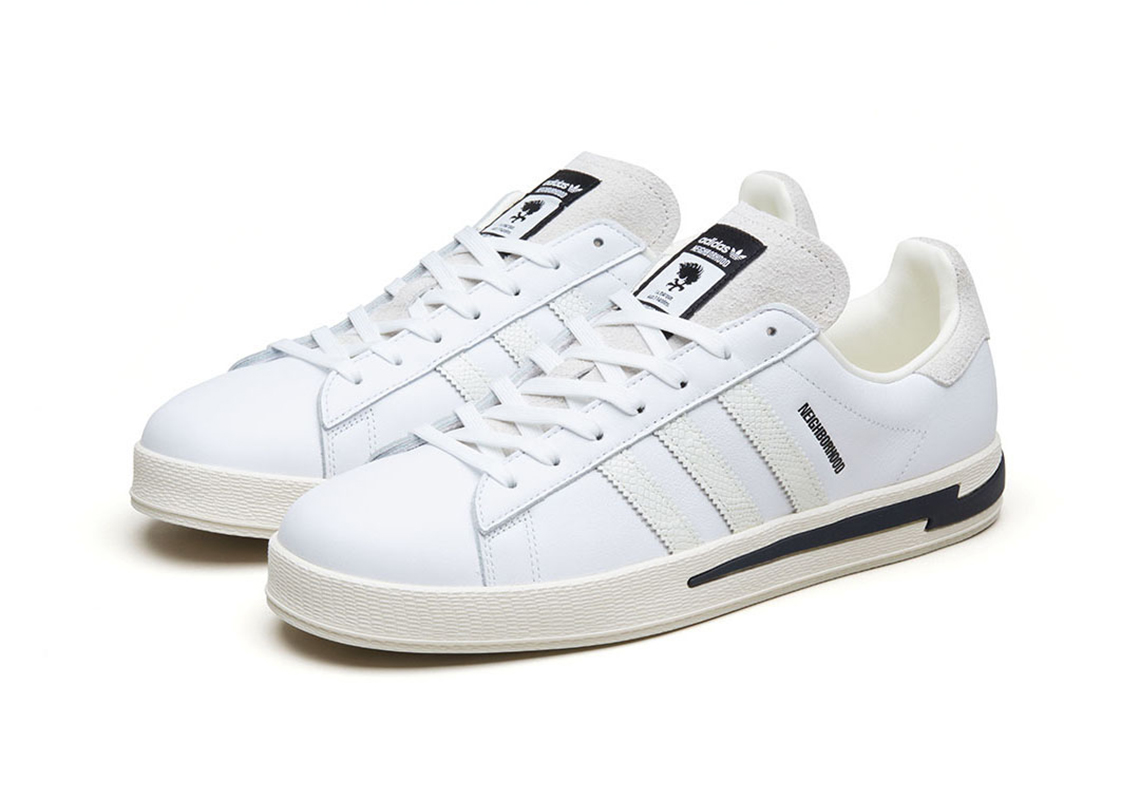 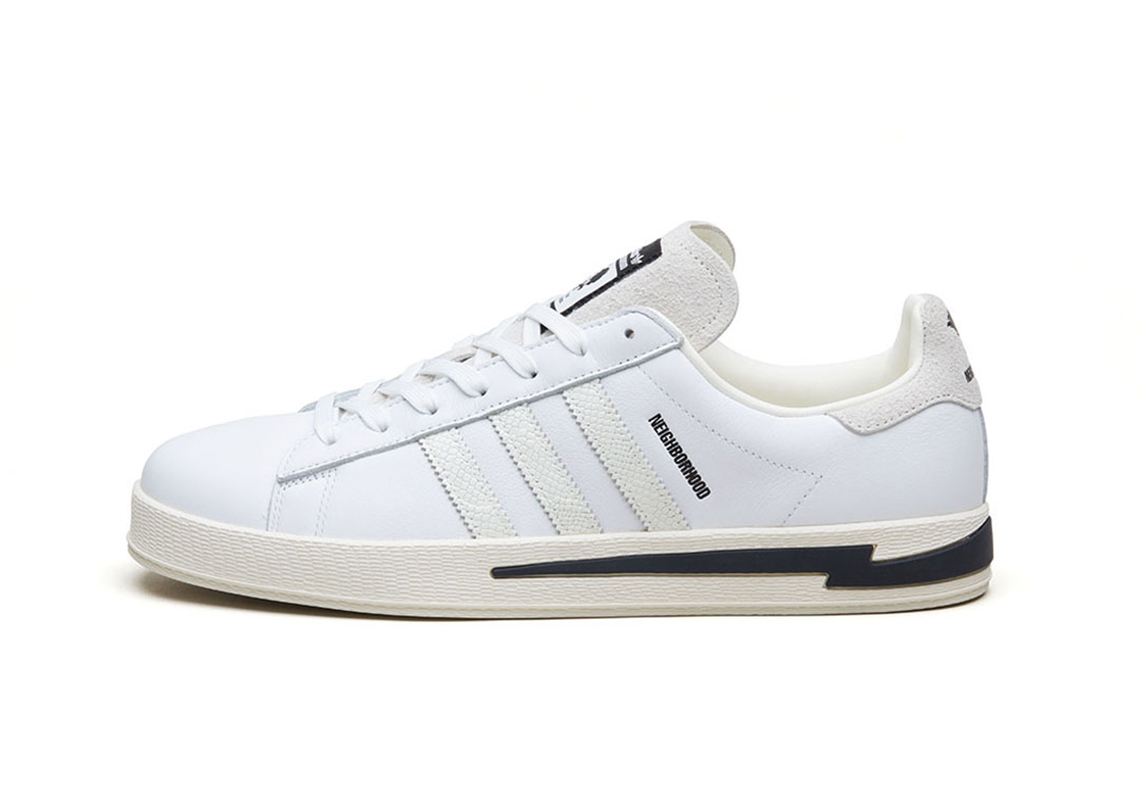 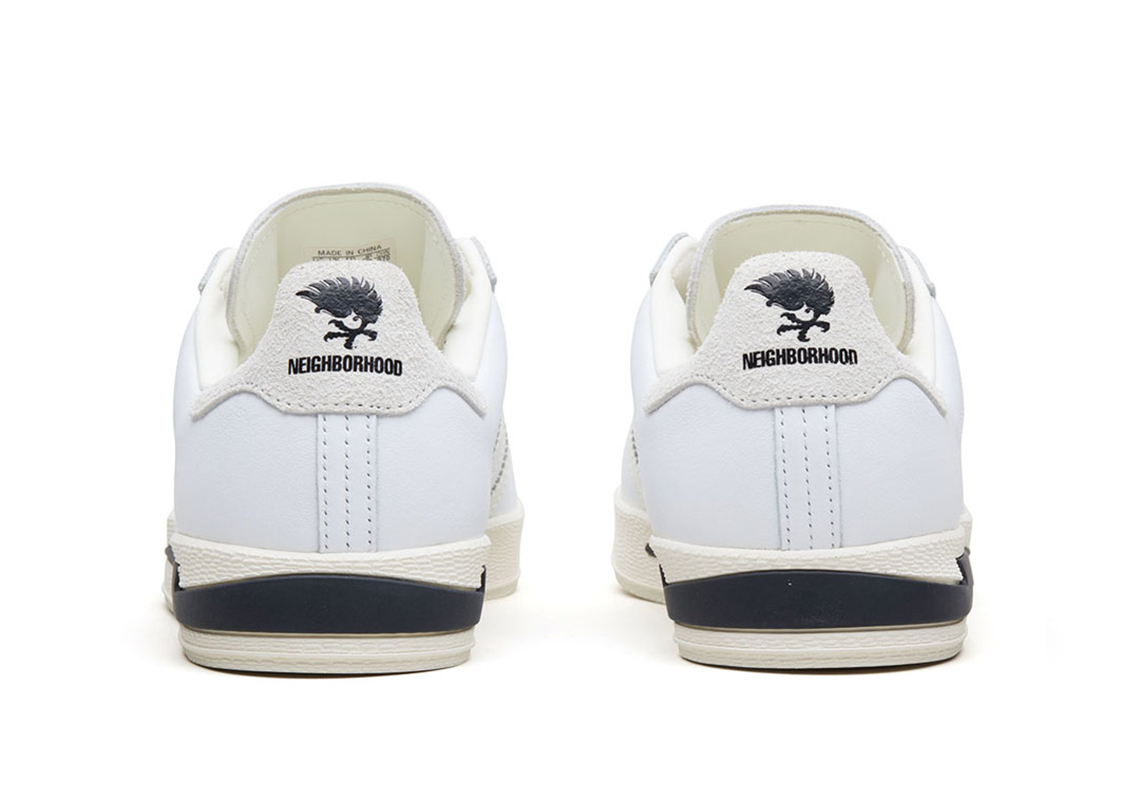 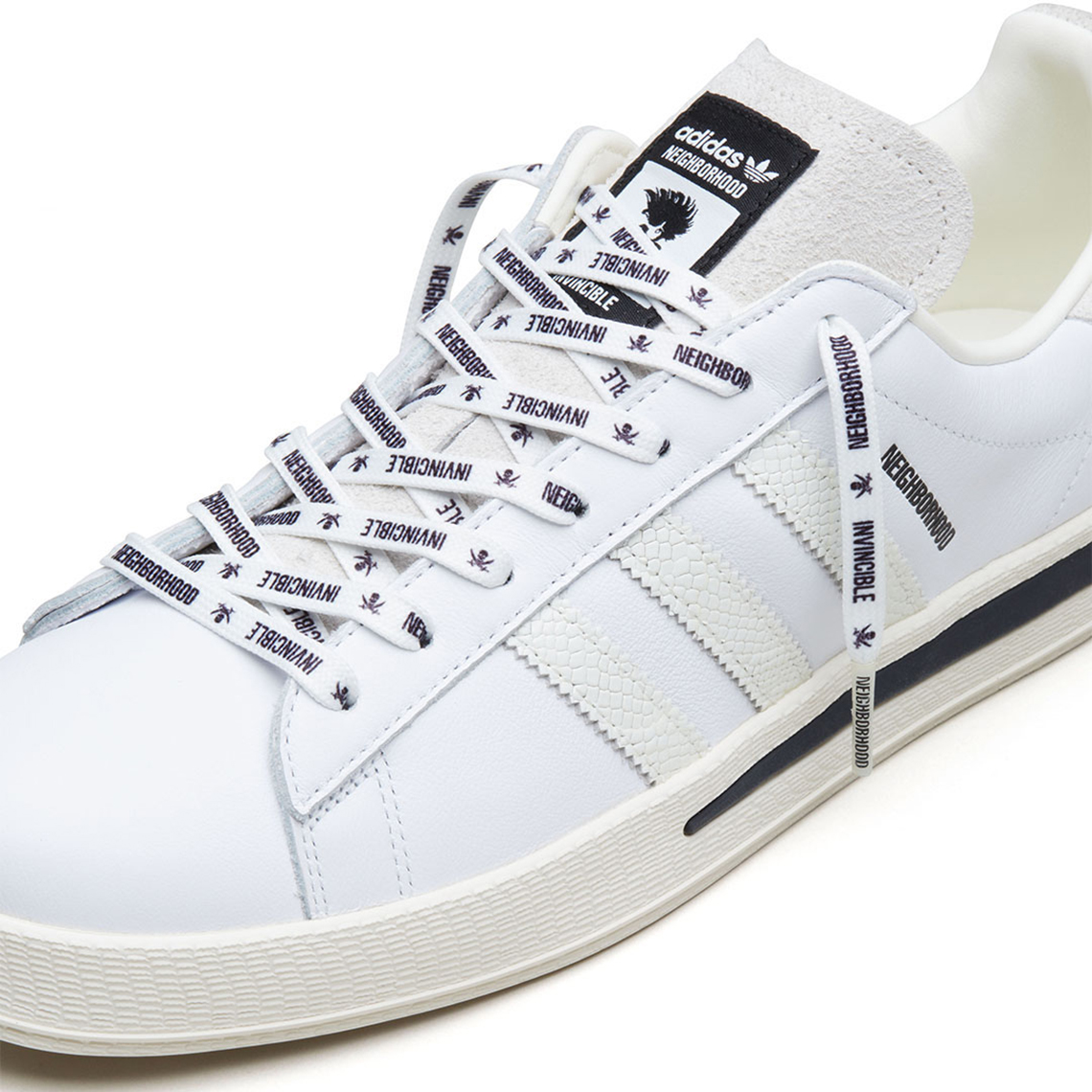 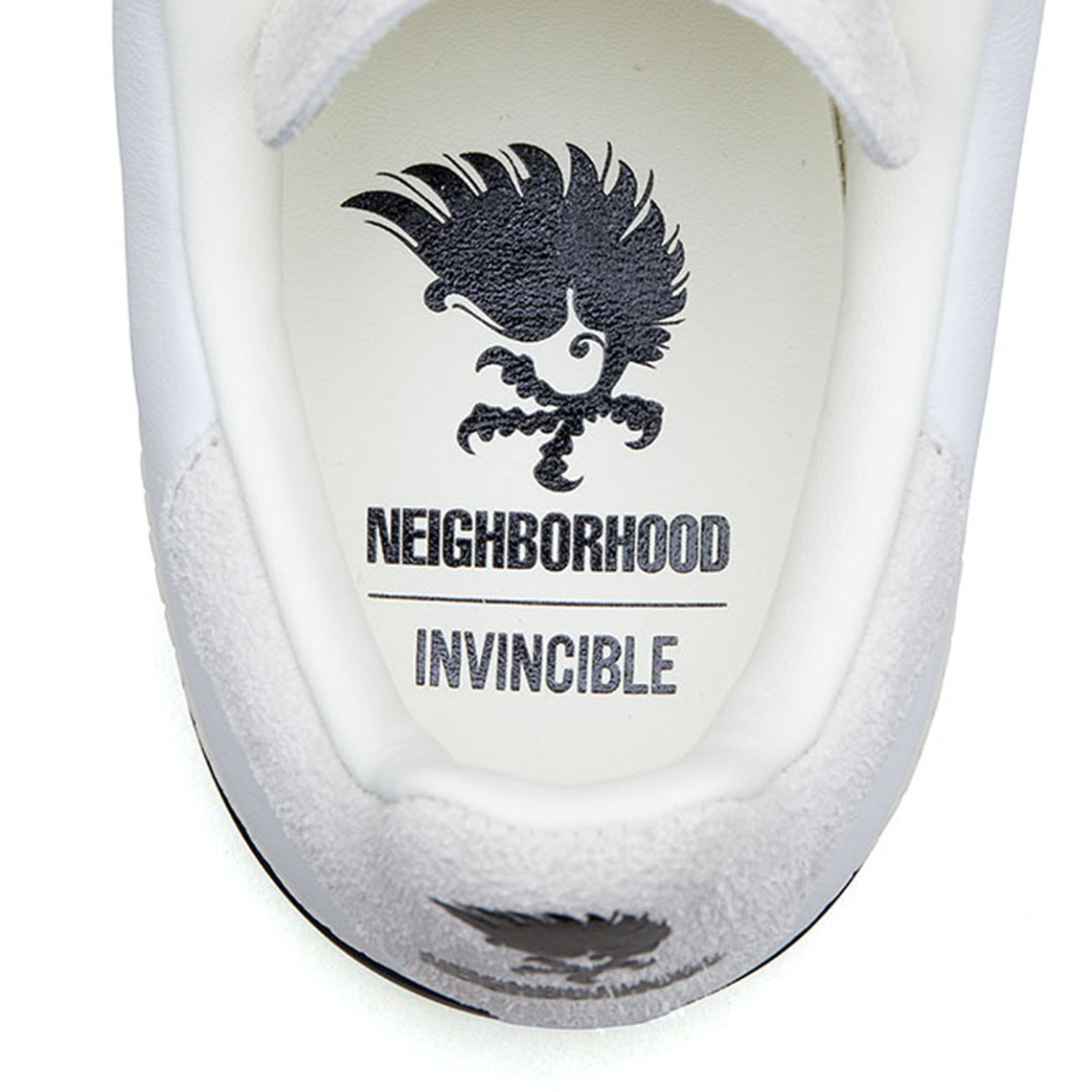 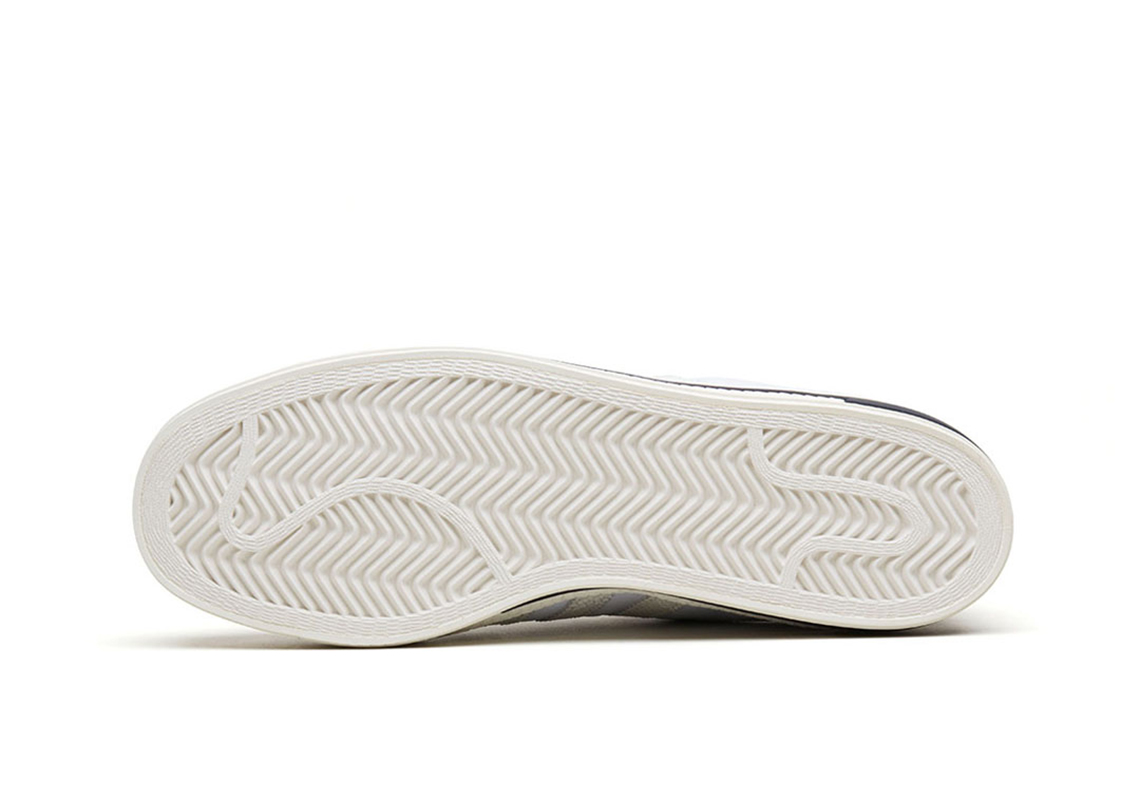