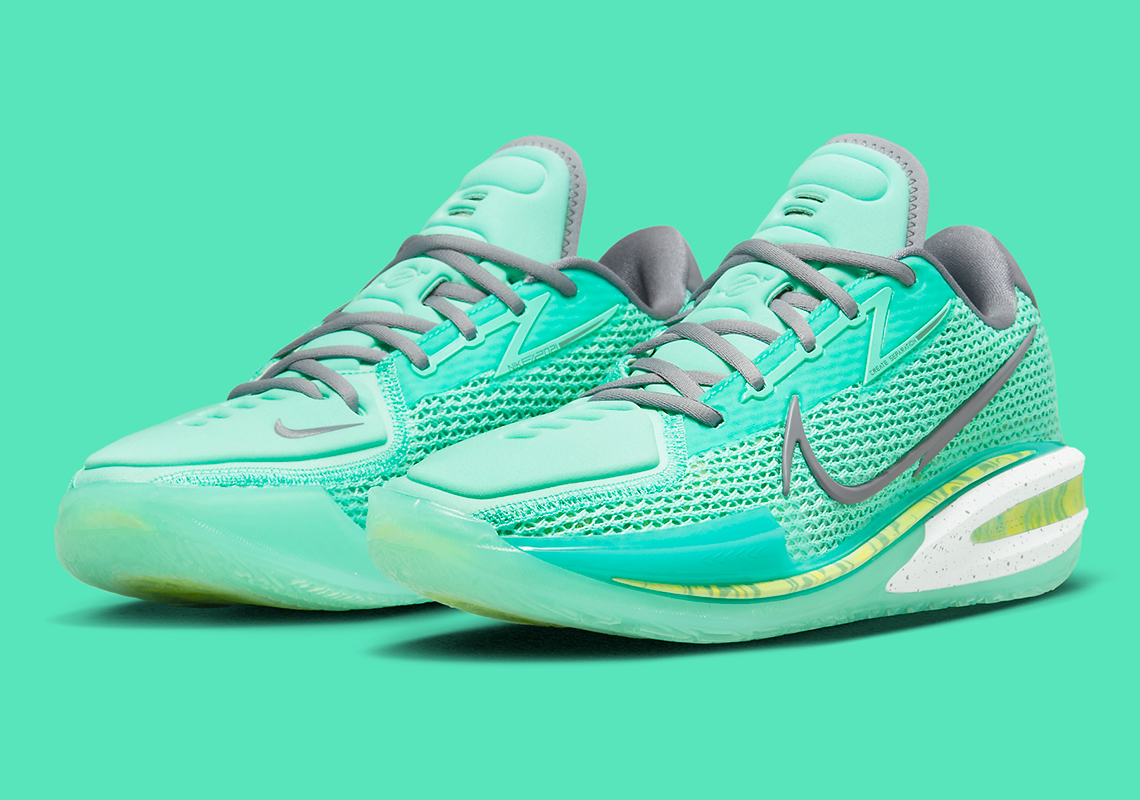 Sabrina Ionescu Gets Her Own Nike Zoom G.T. Cut PE

It’s only fitting that WNBA superstar Sabrina Ionescu receives her very own special colorway of the Nike Zoom G.T. Cut. She was, after all, part of the introductory campaign for Nike Basketball’s Greater Than series, appearing in ads alongside De’Aaron Fox, but it’s also her stellar play that deserves her this distinction.

This upcoming colorway of the GT Cut is a clear nod to Ionescu’s allegiance to the New York Liberty, the WNBA squad that drafted her first overall in the 2020 WNBA Draft. The seafoam green colorways is a direct tie to the Liberty uniforms, which are obviously inspired by the Statue Of Liberty that sits on Ellis Island off the southern tip of Manhattan. Hits of neon green are marbled into the midsole, while a dark grey accent package colors in the Swoosh, laces, interior lining, and heel.

A release is expected soon on Nike.com for $175, so stay tuned for updates. 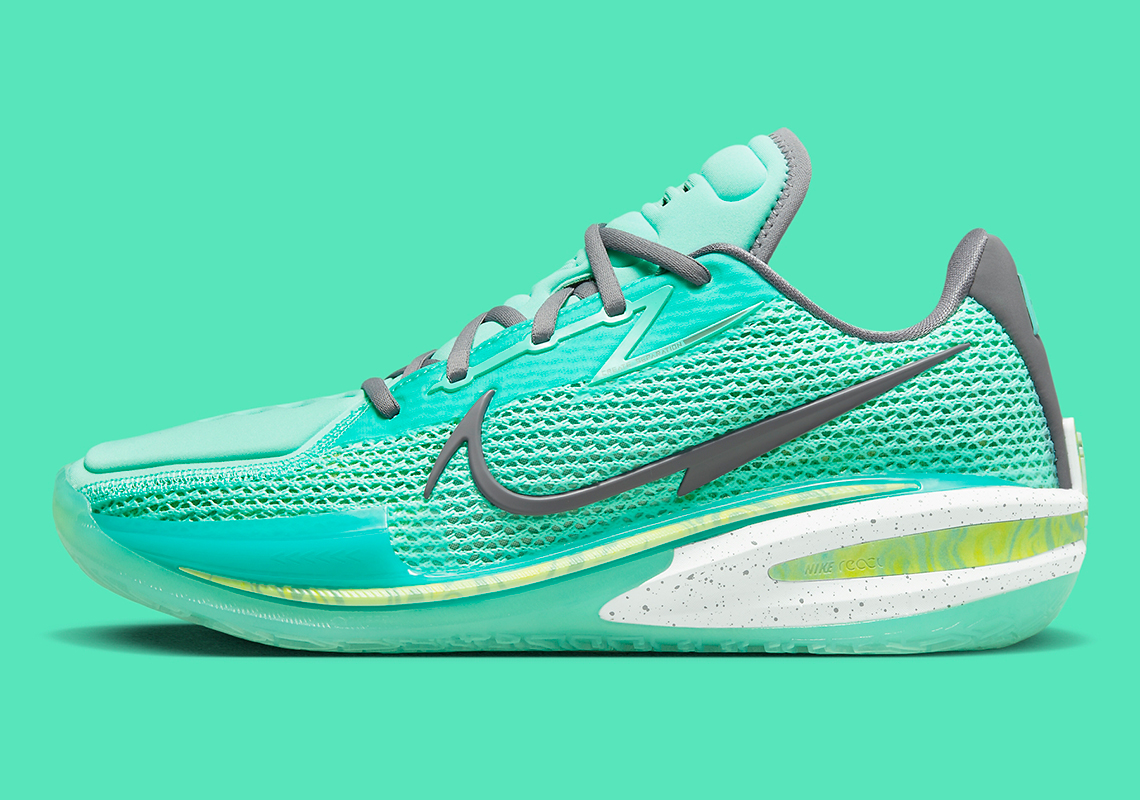 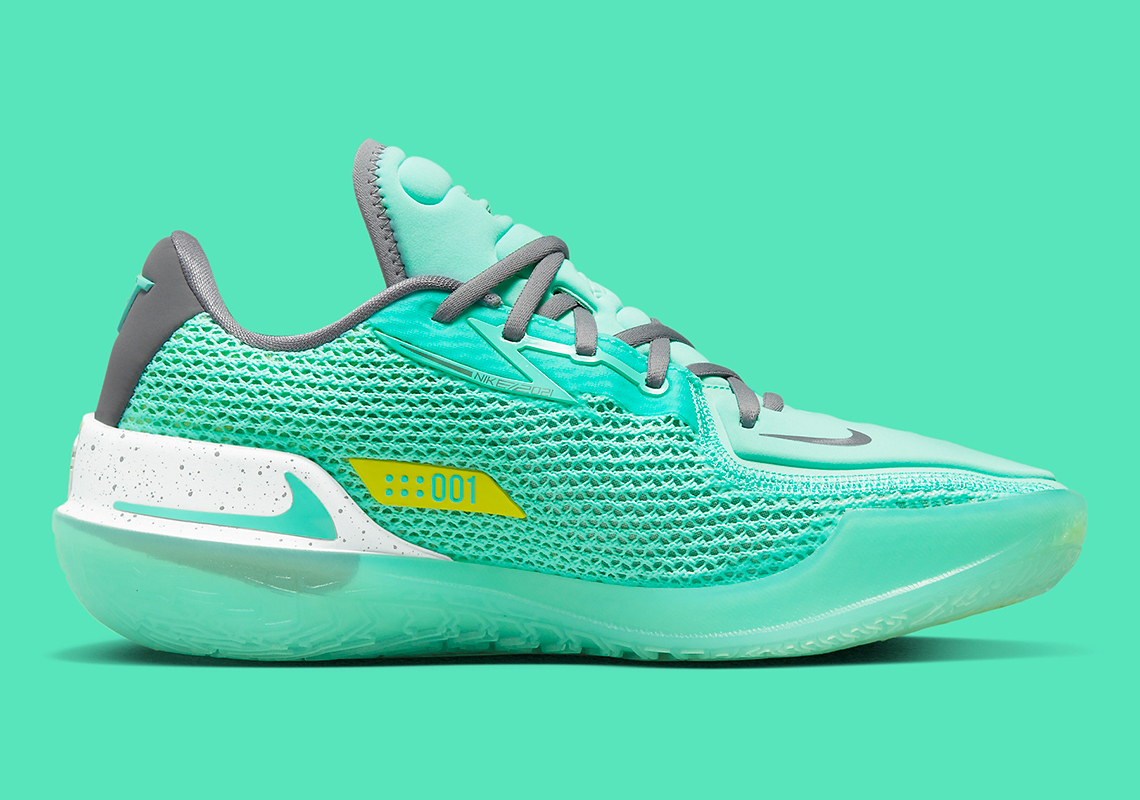 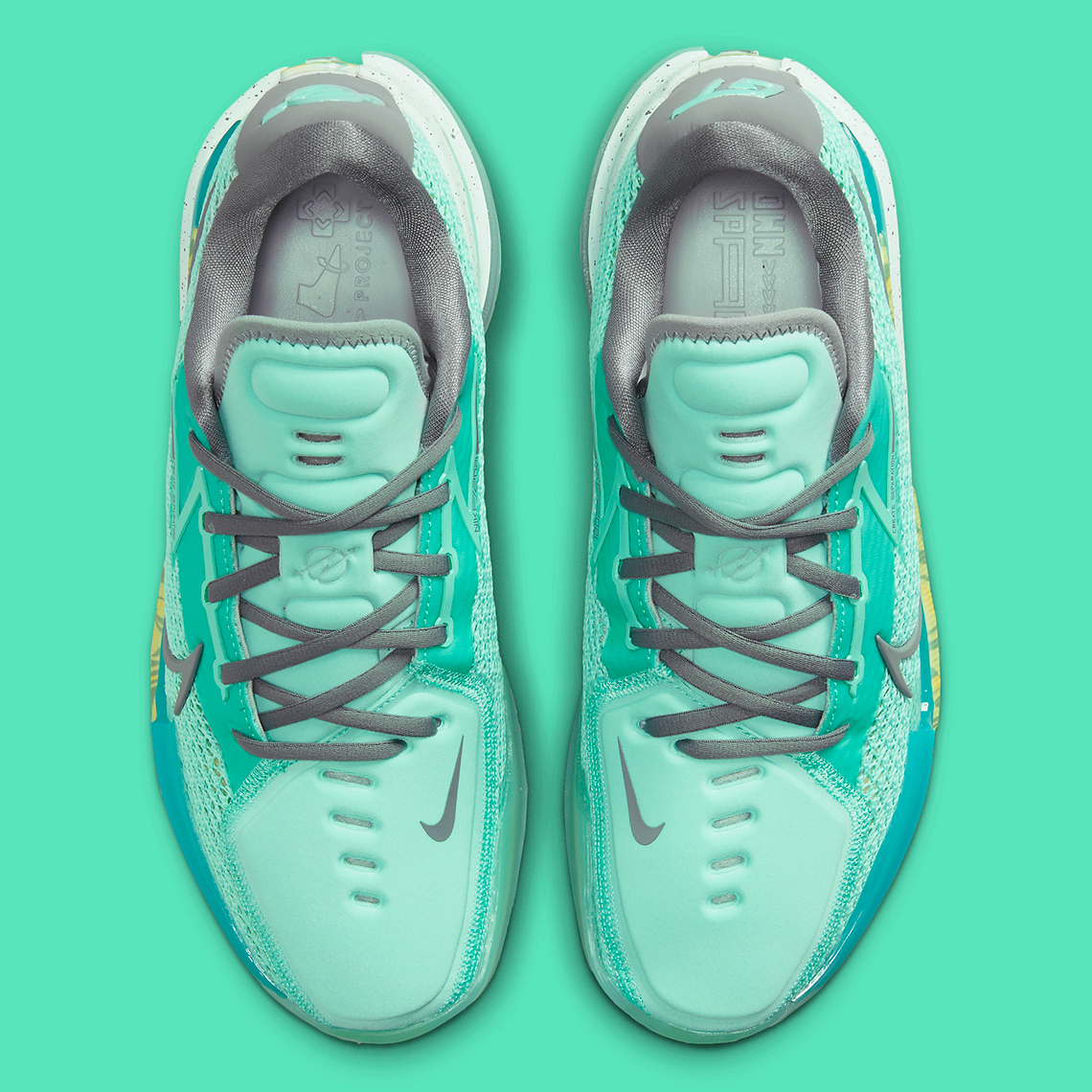 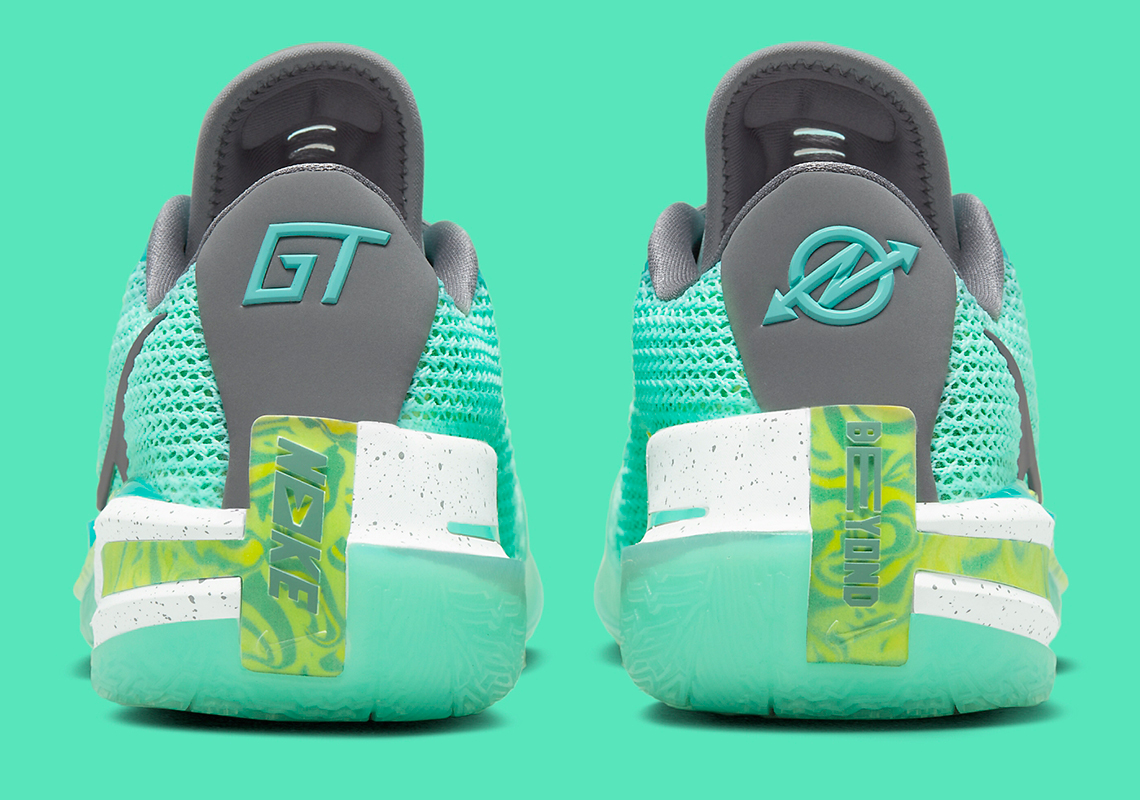 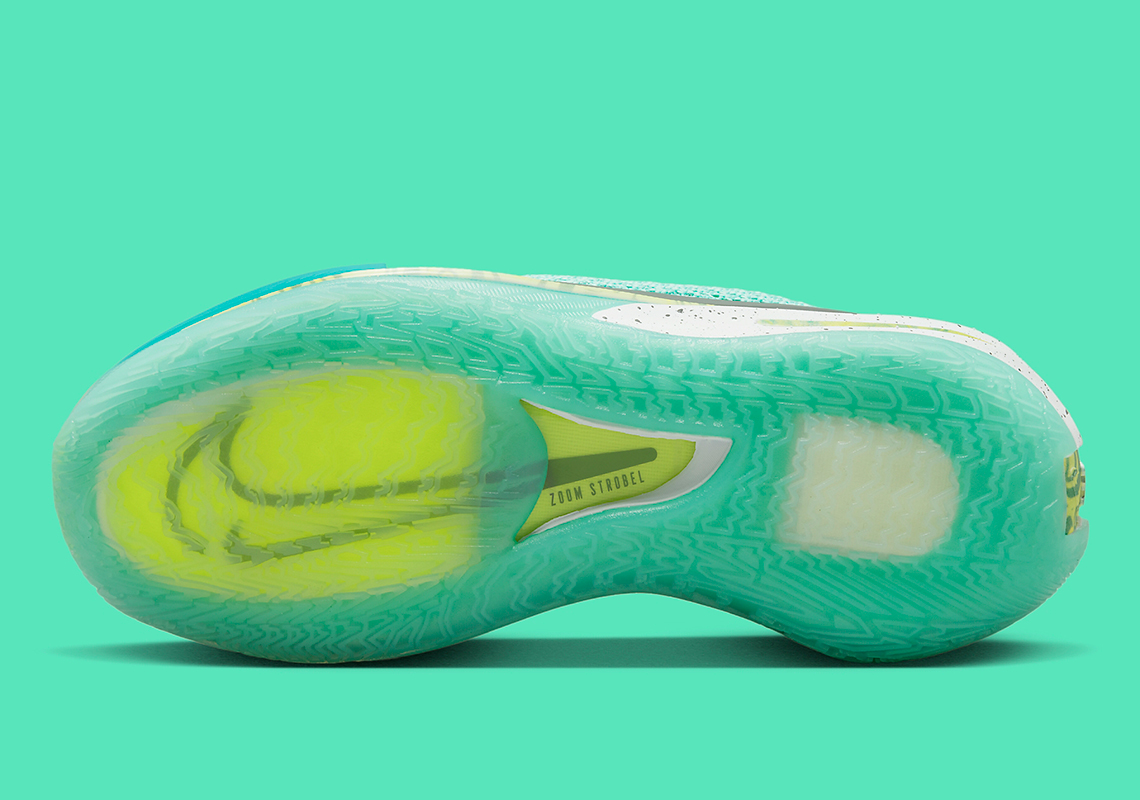 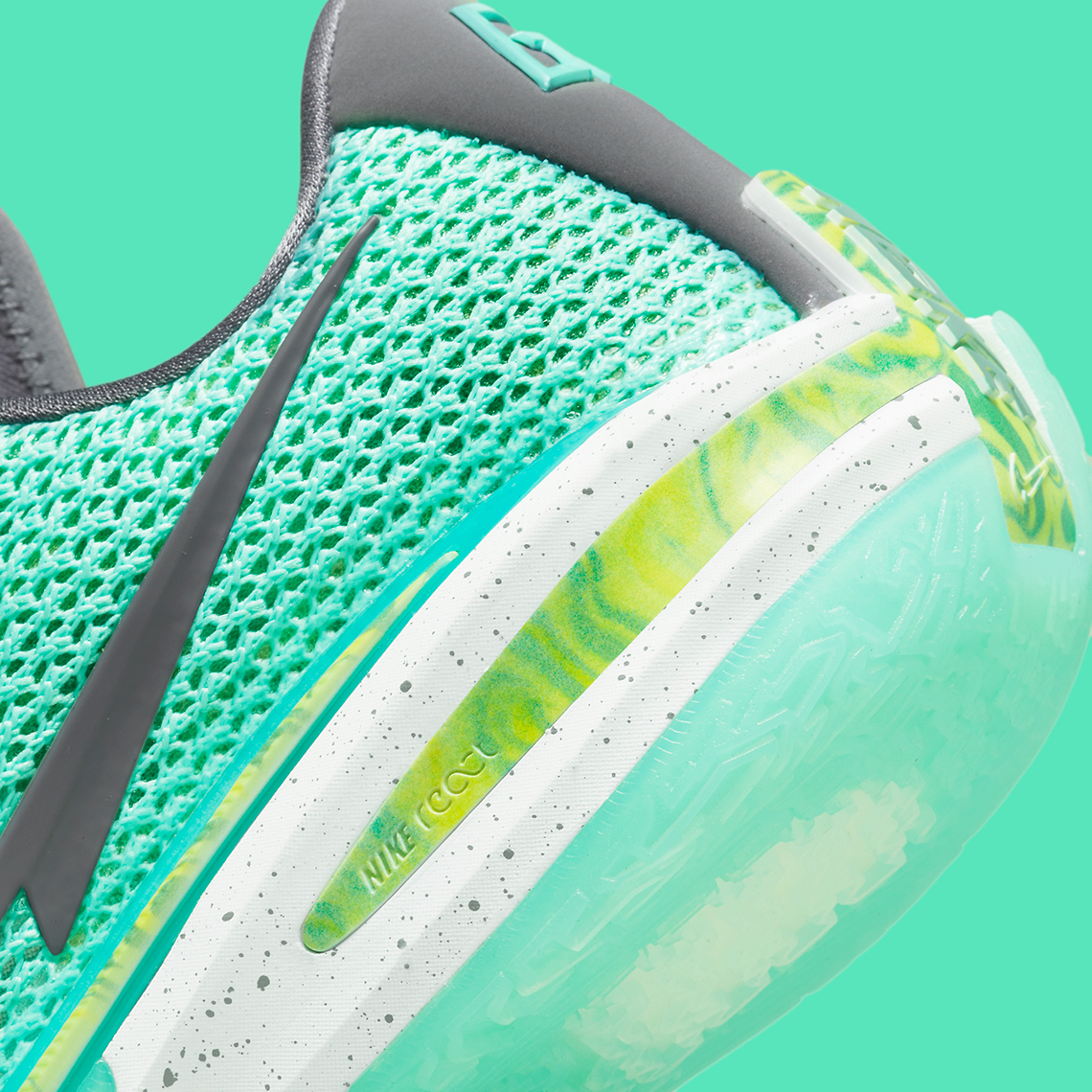 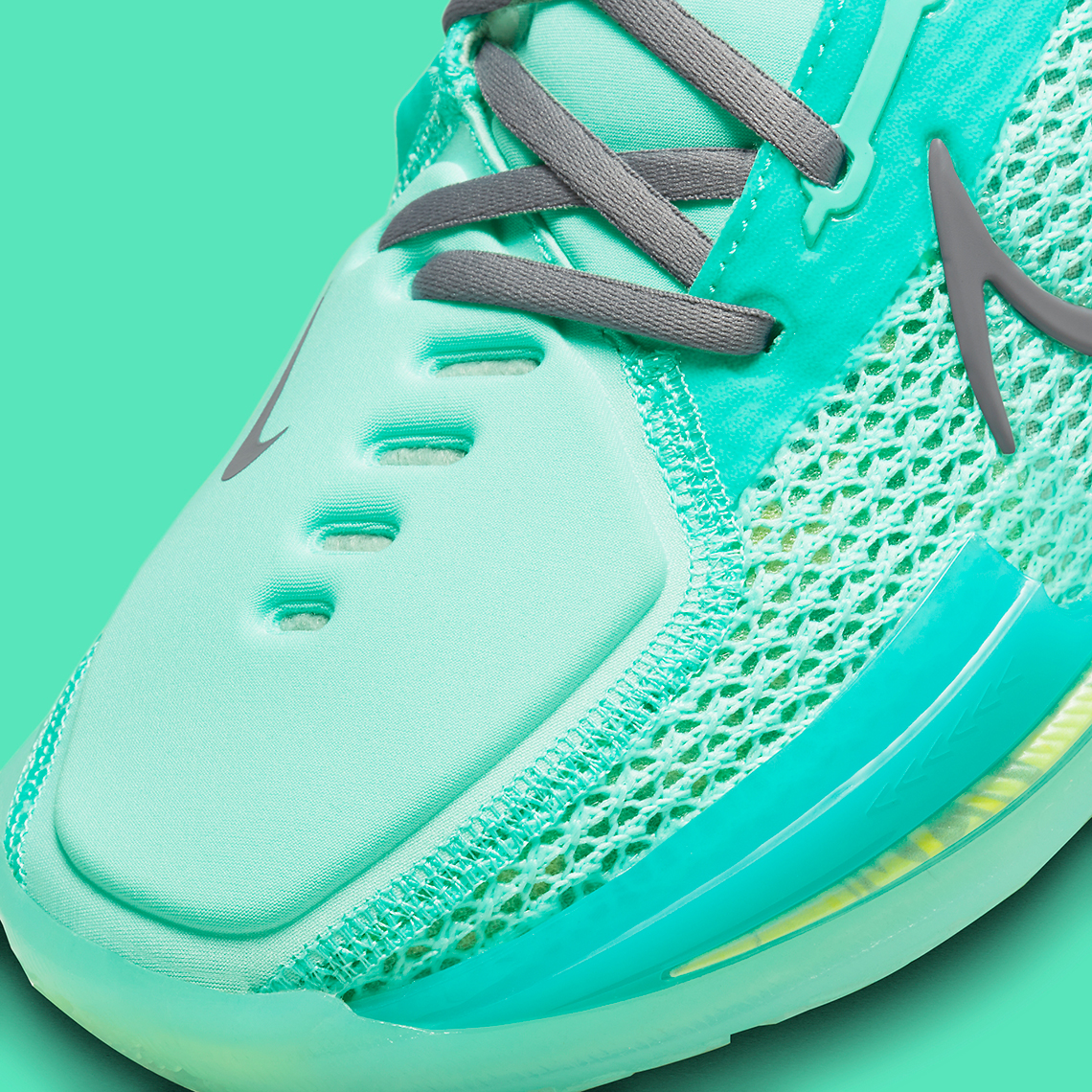