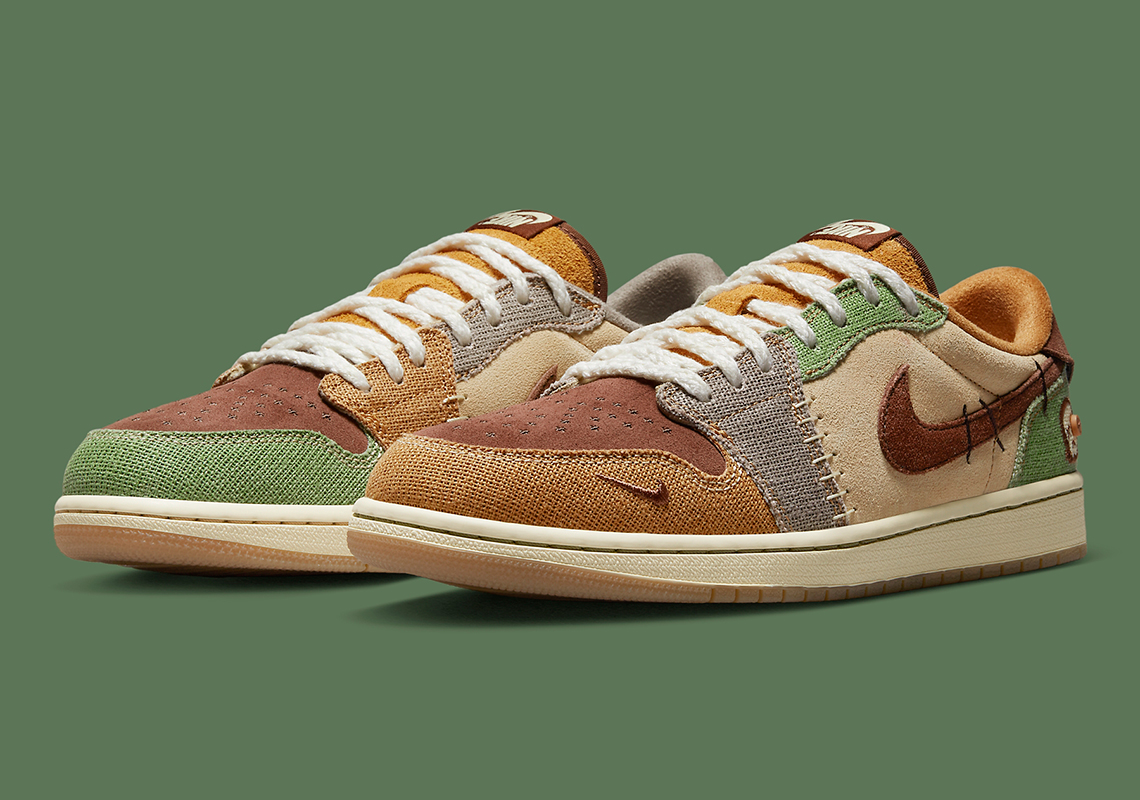 June 22nd is a big day for Zion Williamson as the Jordan Brand athlete saw his second signature shoe, the Jordan Zion 2, officially launch at retail. Debuting in the “Voodoo” colorway, the Jordan Zion 2 is decorated in traditional colors, materials, and themes inspired by the African religion that has since been adopted by the New Orleans community.

To commemorate the release, Zion Williamson just revealed an Air Jordan 1 Low OG “Voodoo” in the process. It features an identical concept as the AJ1 Low is draped in hemp, canvas, and suede materials with the Voodoo skull logo appearing on the heel. Exterior stitching emanates the Voodoo Doll aesthetic, while the tongue itself is cursed as it is placed upside down.

Based on an unboxing video posted on Zion’s Instagram Stories, the Jordan athlete heavily suggests a future release, so stay tuned for updates and catch a first look below. 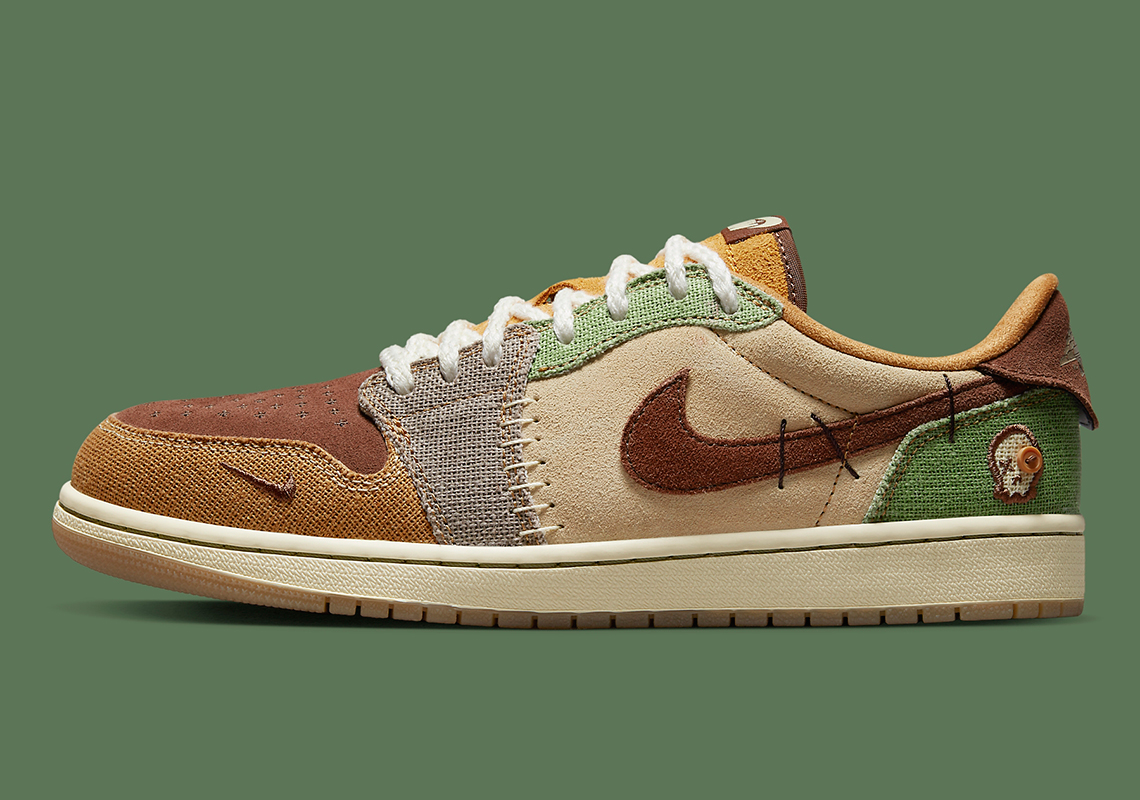 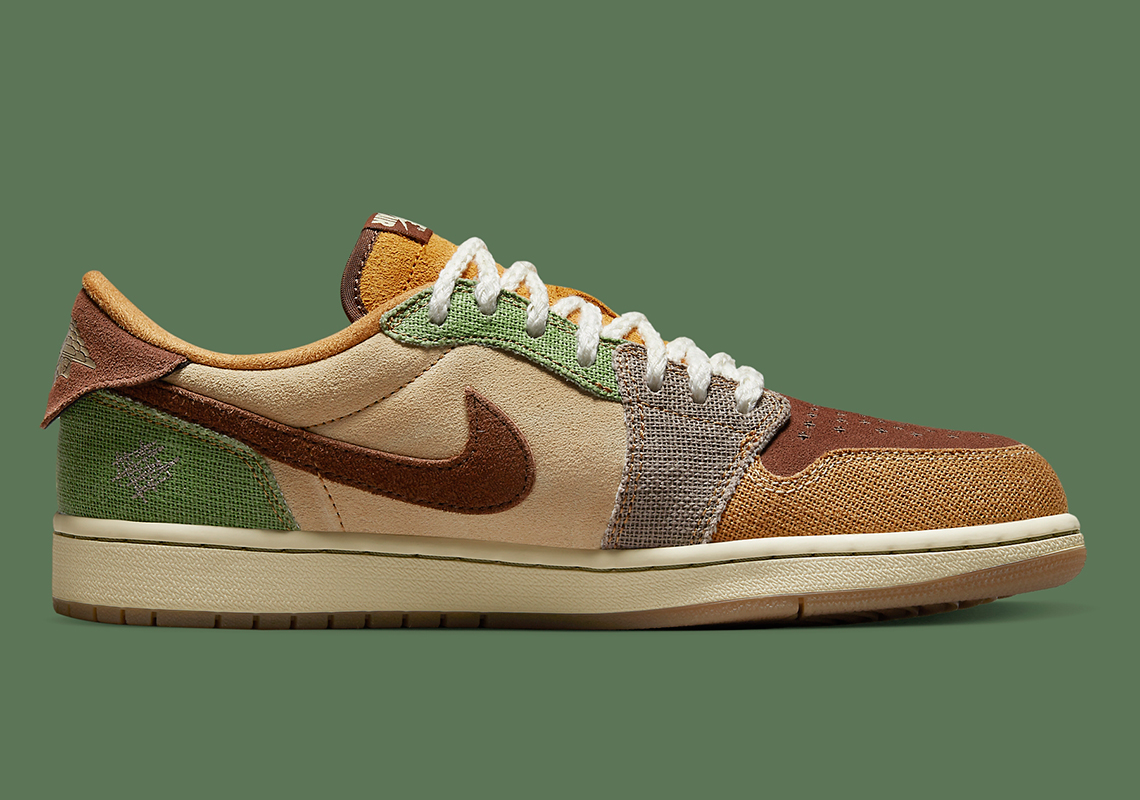 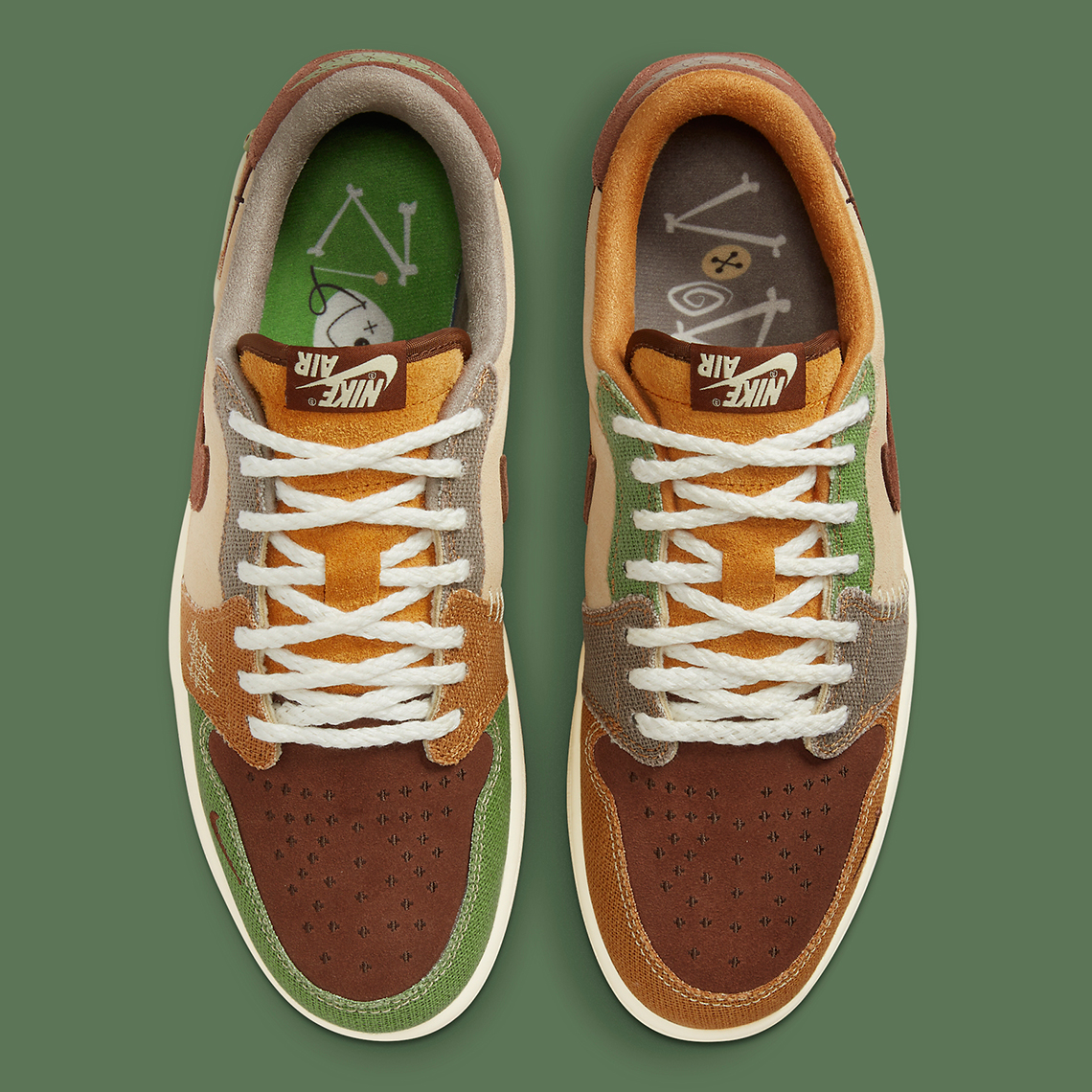 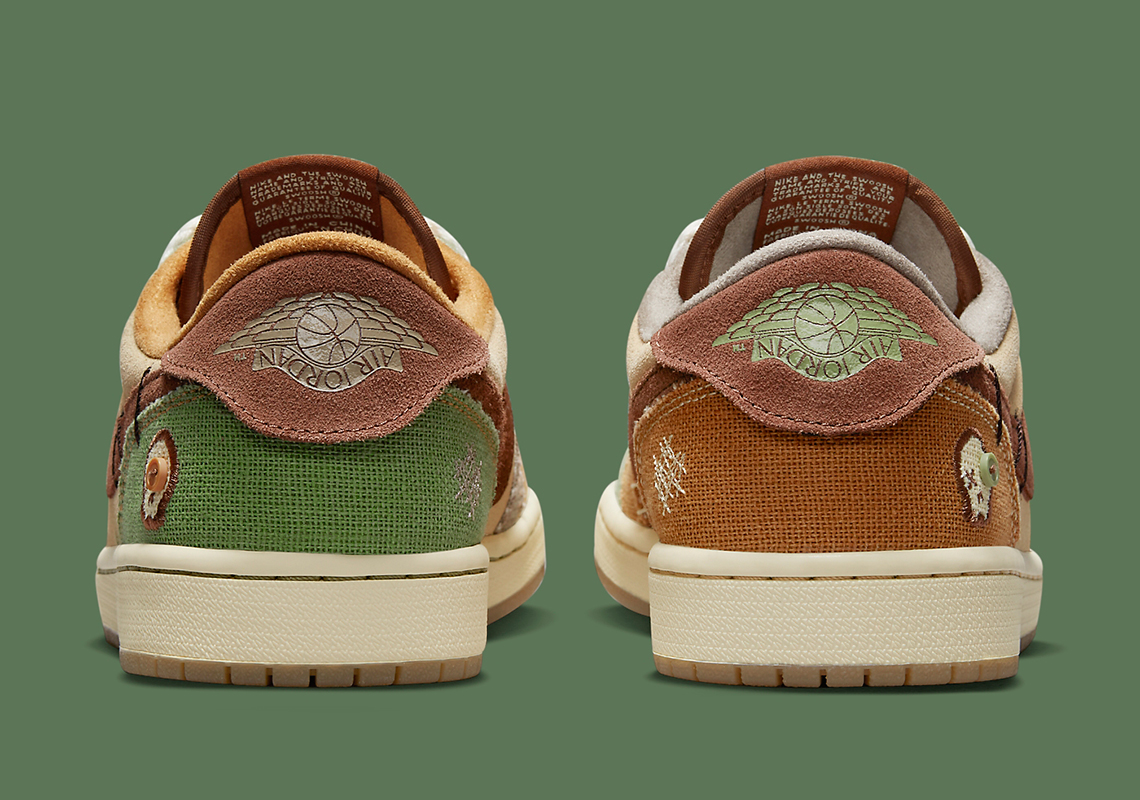 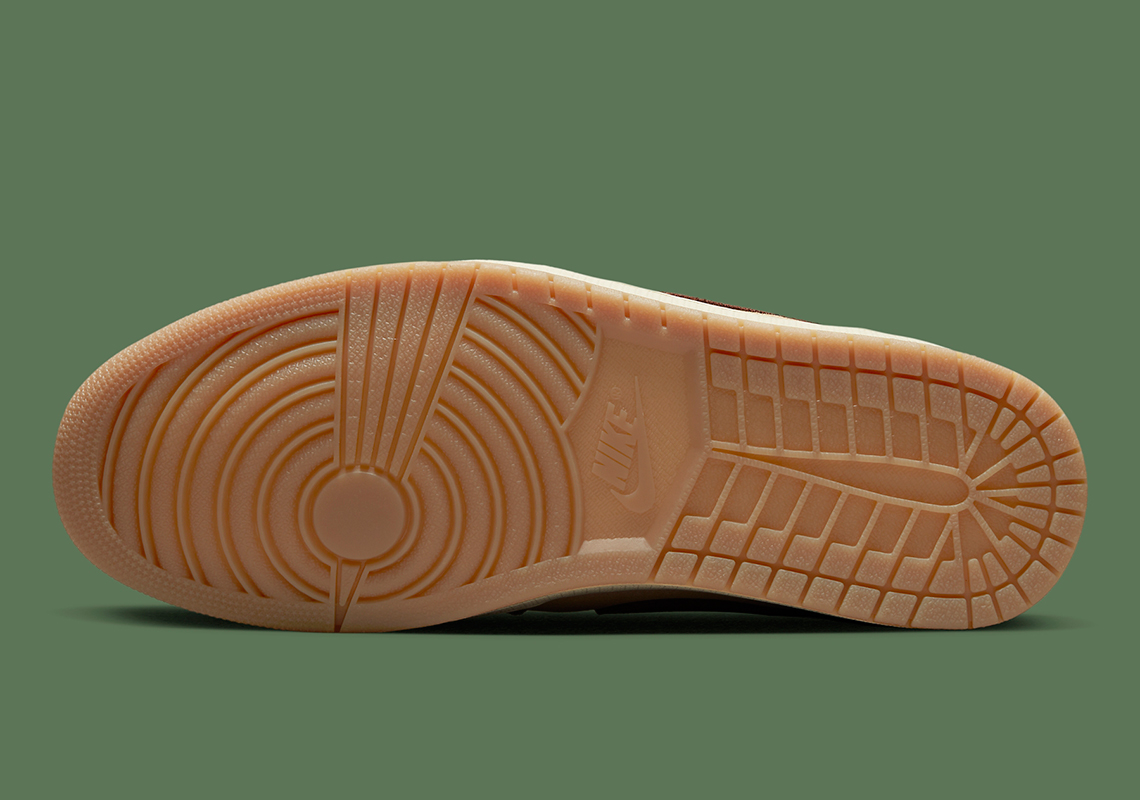 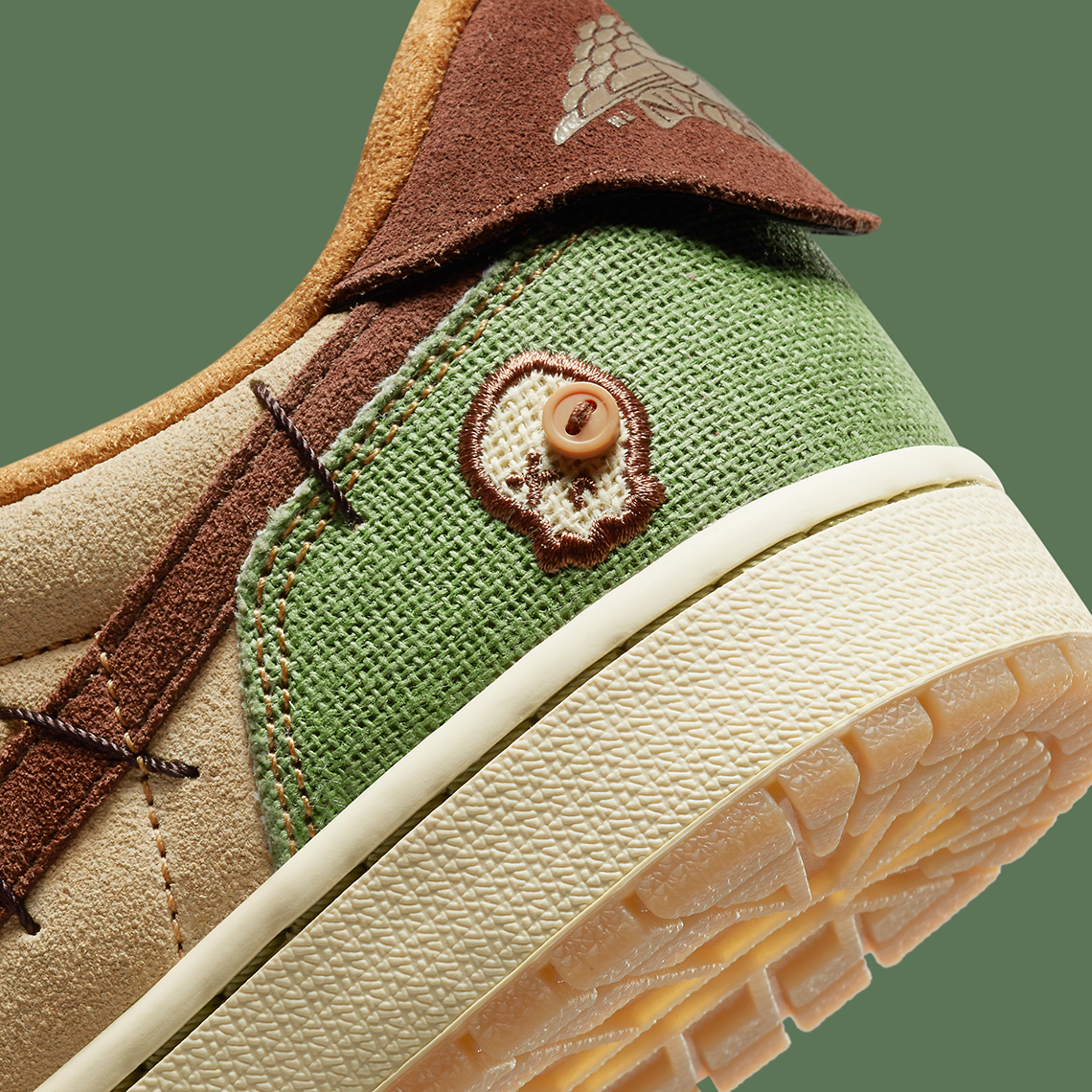 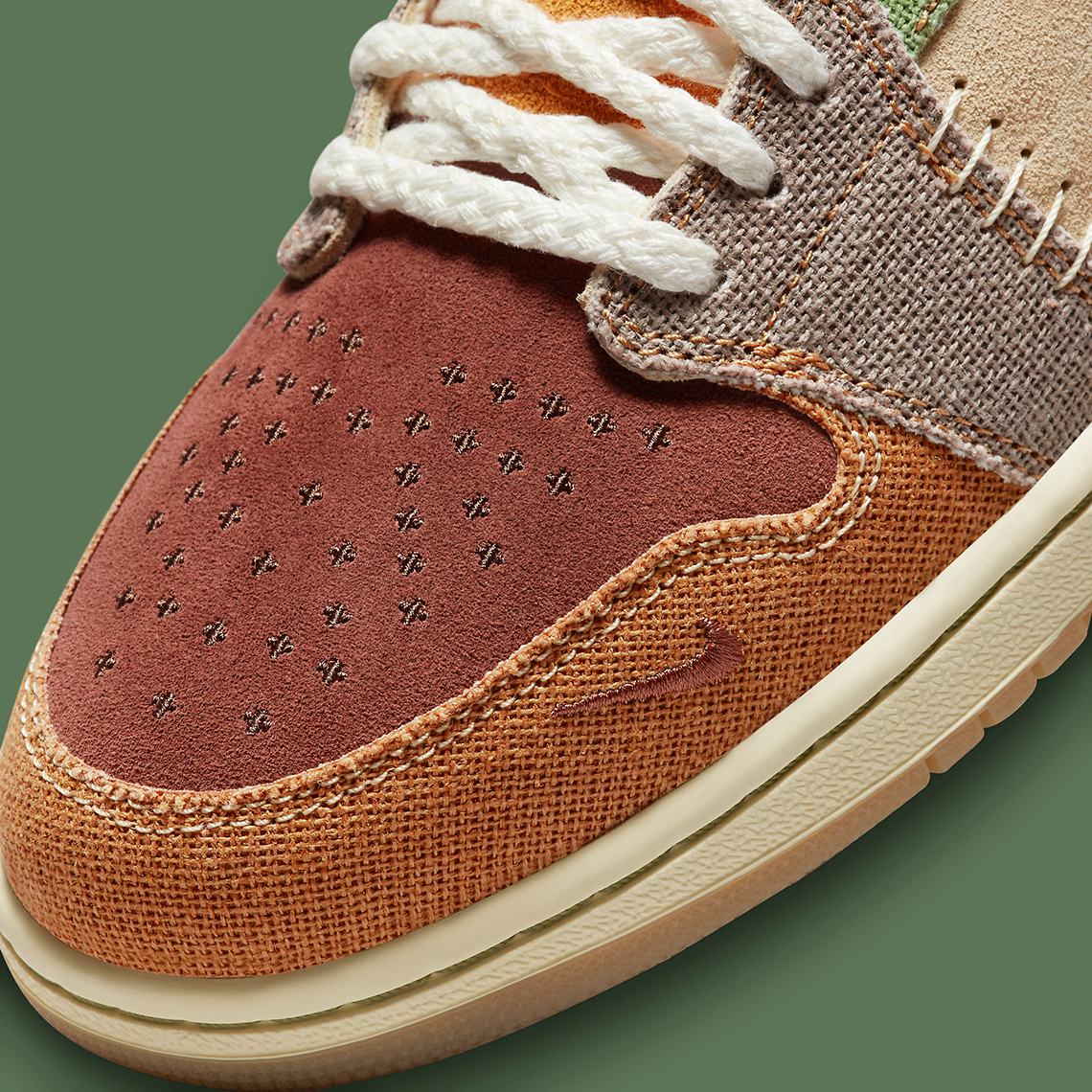 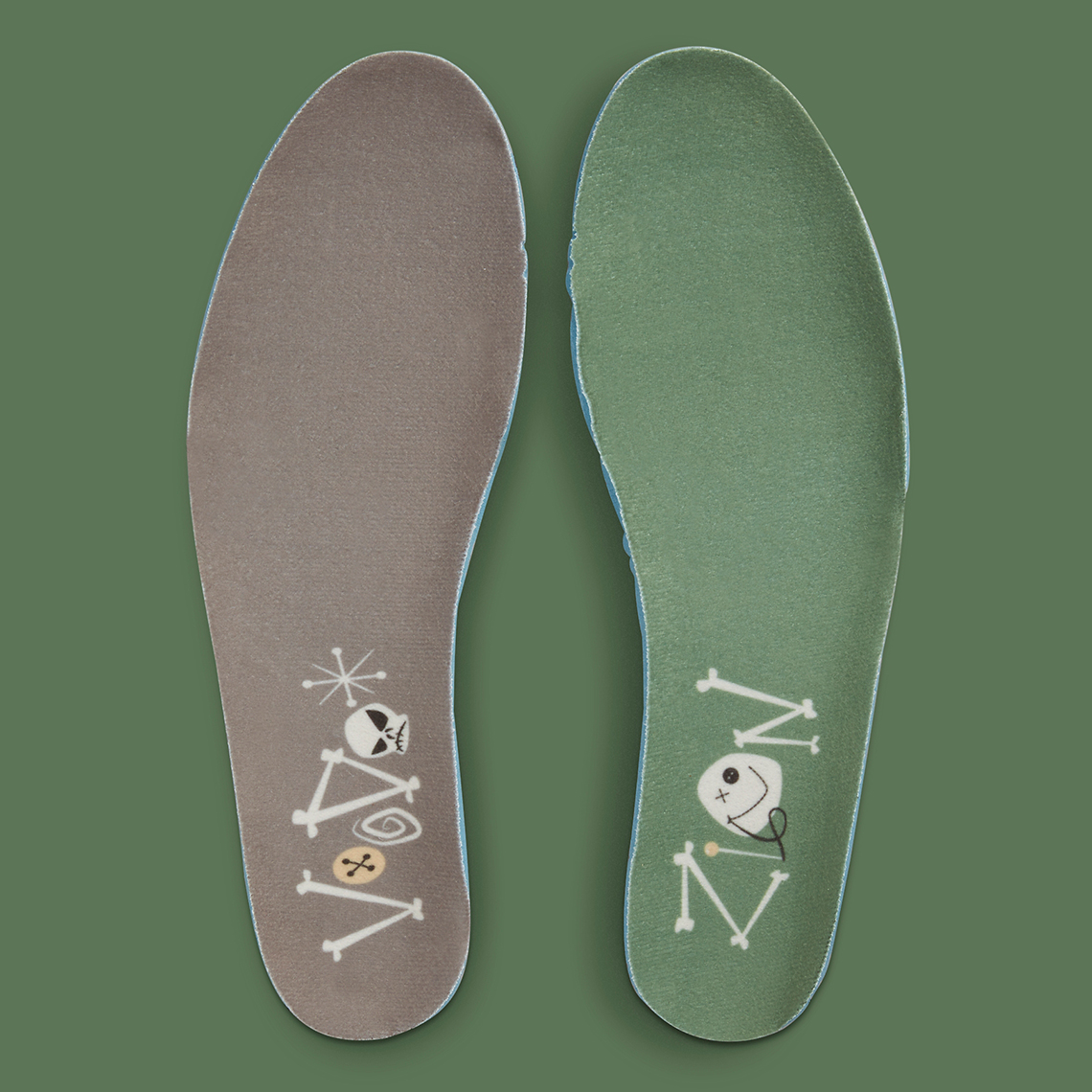 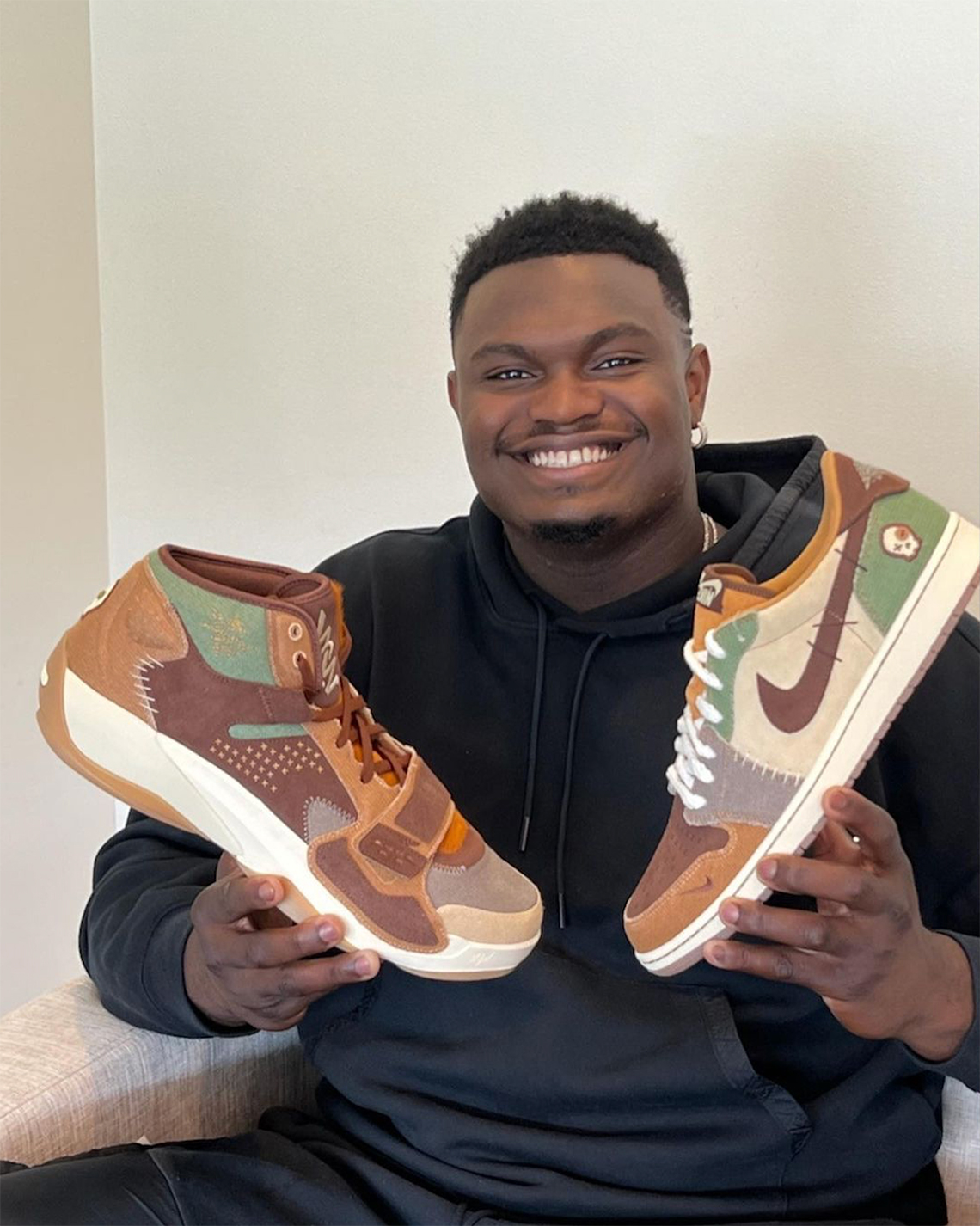