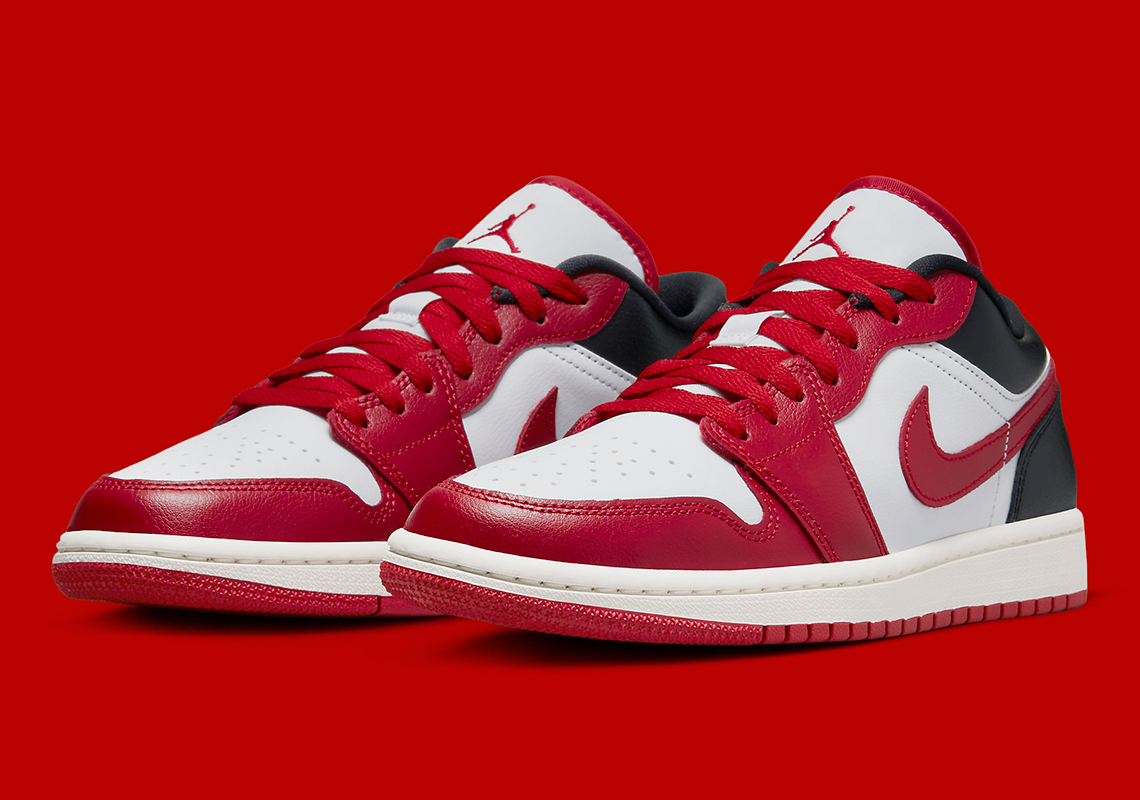 Despite the Air Jordan 1 “Chicago” making its return this Fall, Jordan Brand can’t help but drop new releases inspired by the iconic colorway.

This upcoming Air Jordan 1 Low, for example, is but yet another for the books, as it clearly draws cues from the above-mentioned classic. Thankfully, though, the pair celebrates instead of copies, using reds along not only the overlays but the Swoosh and laces as well. Moreover, black is applied to the collar and counter, further distancing the colorway from its more time-honored counterpart.

For a closer look at this “Chicago” lite Air Jordan 1 Low, see the official images below. More details about the offering’s upcoming release are sure to surface soon, so sit tight as we await further updates.

In other news, the Union LA Nike Cortez Sesame is releasing globally on June 28th. 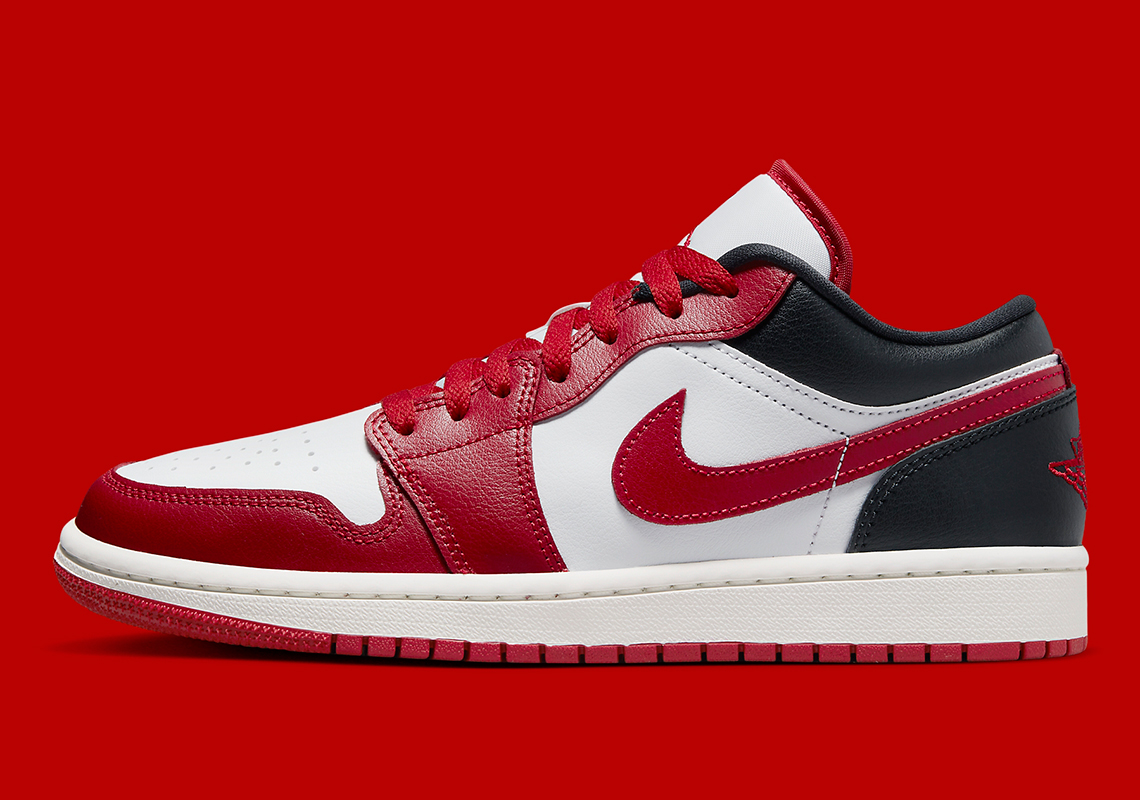 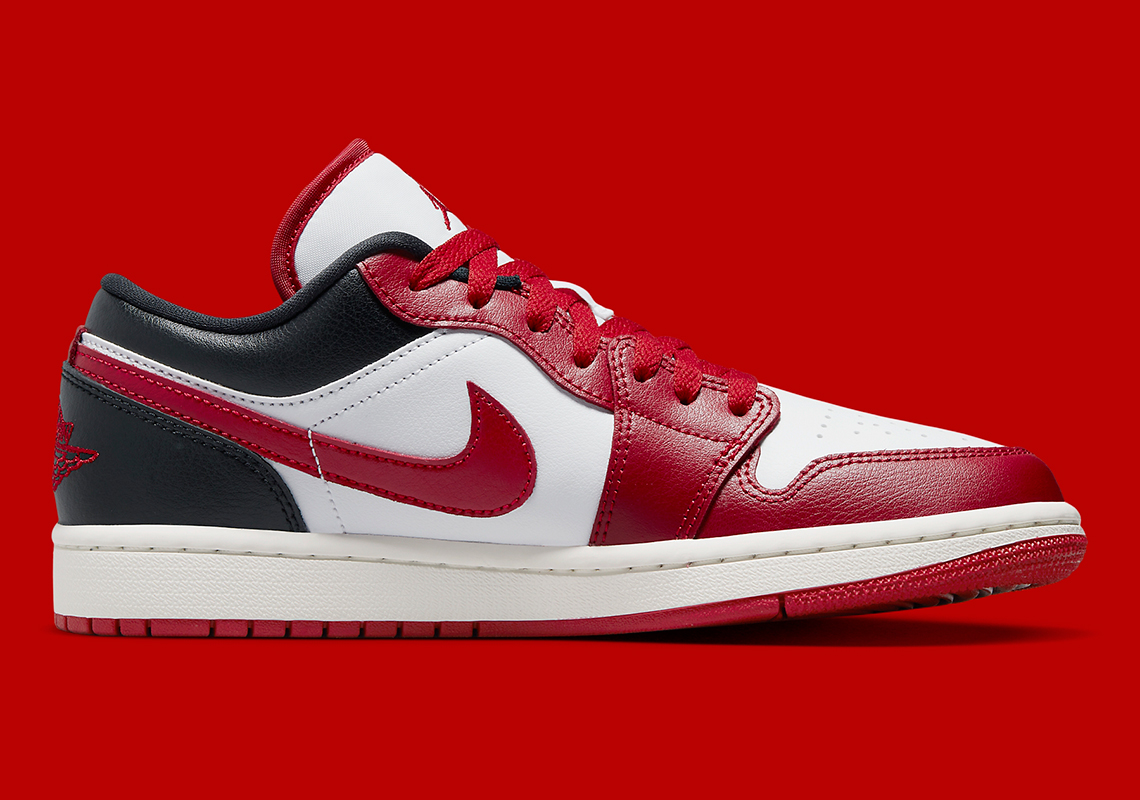 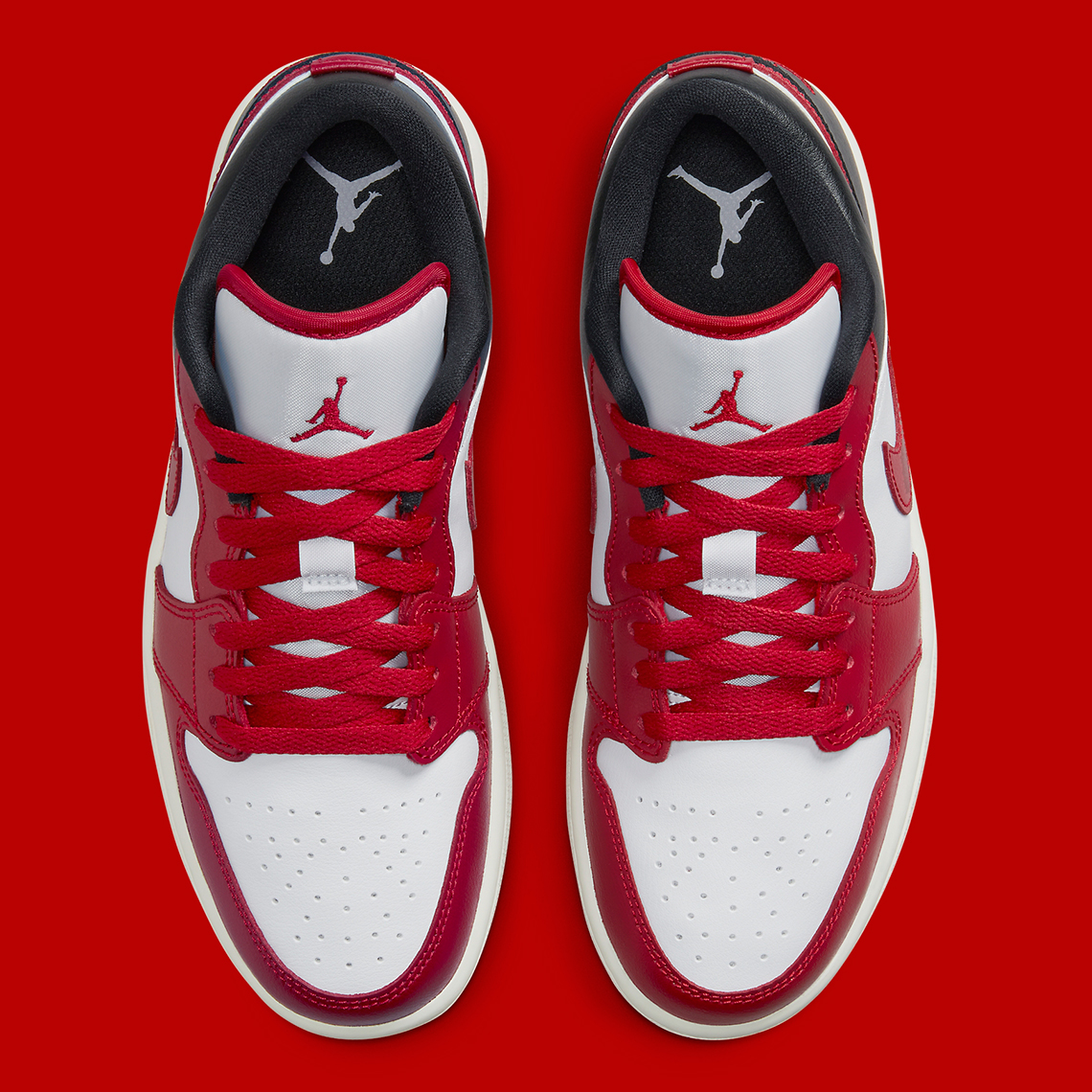 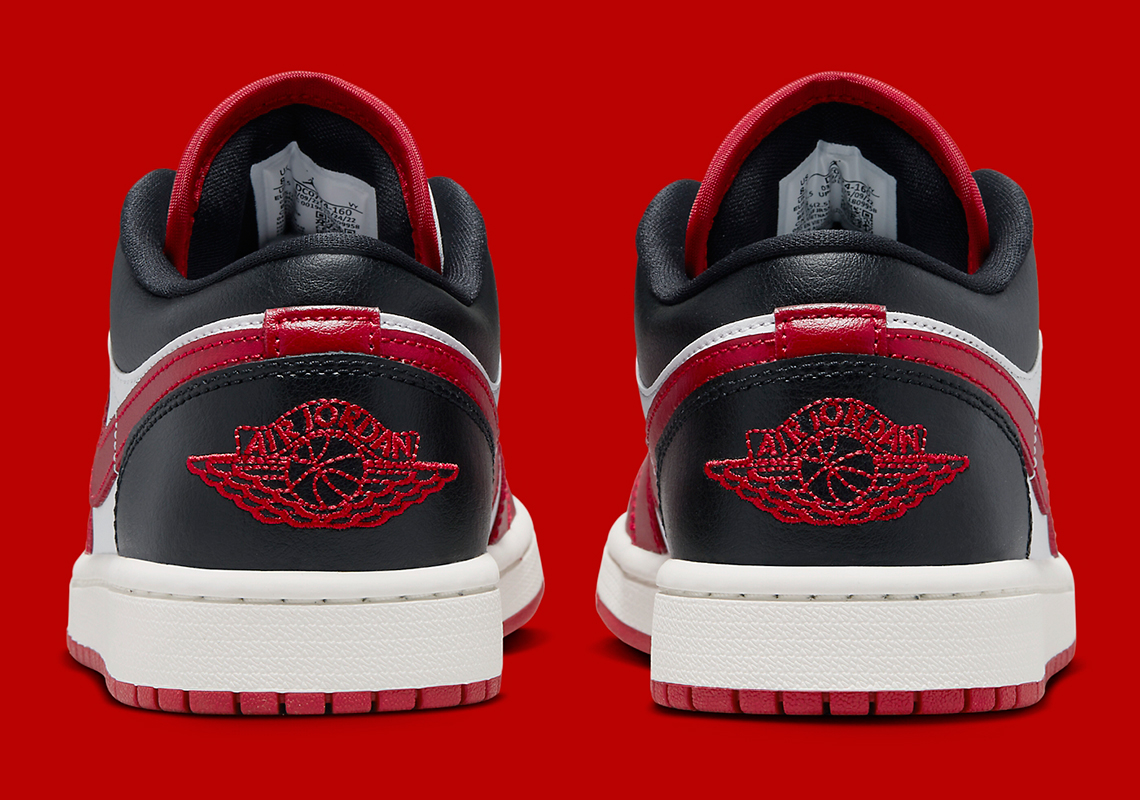 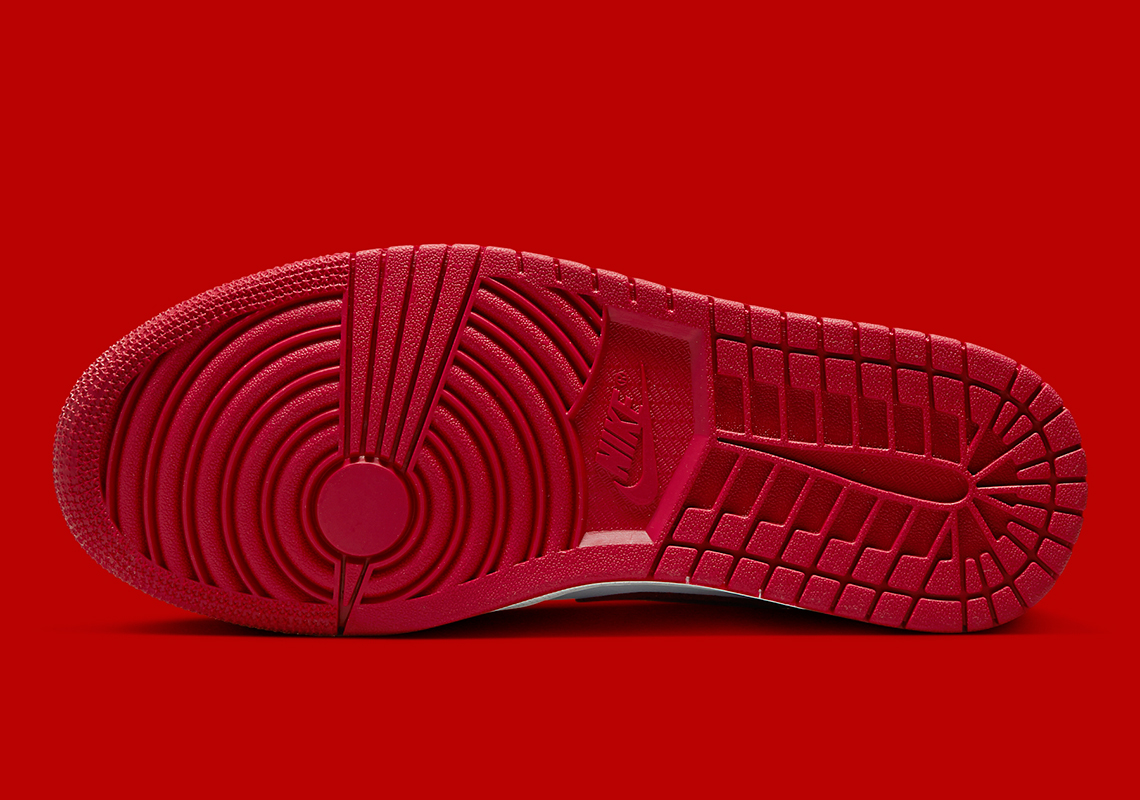 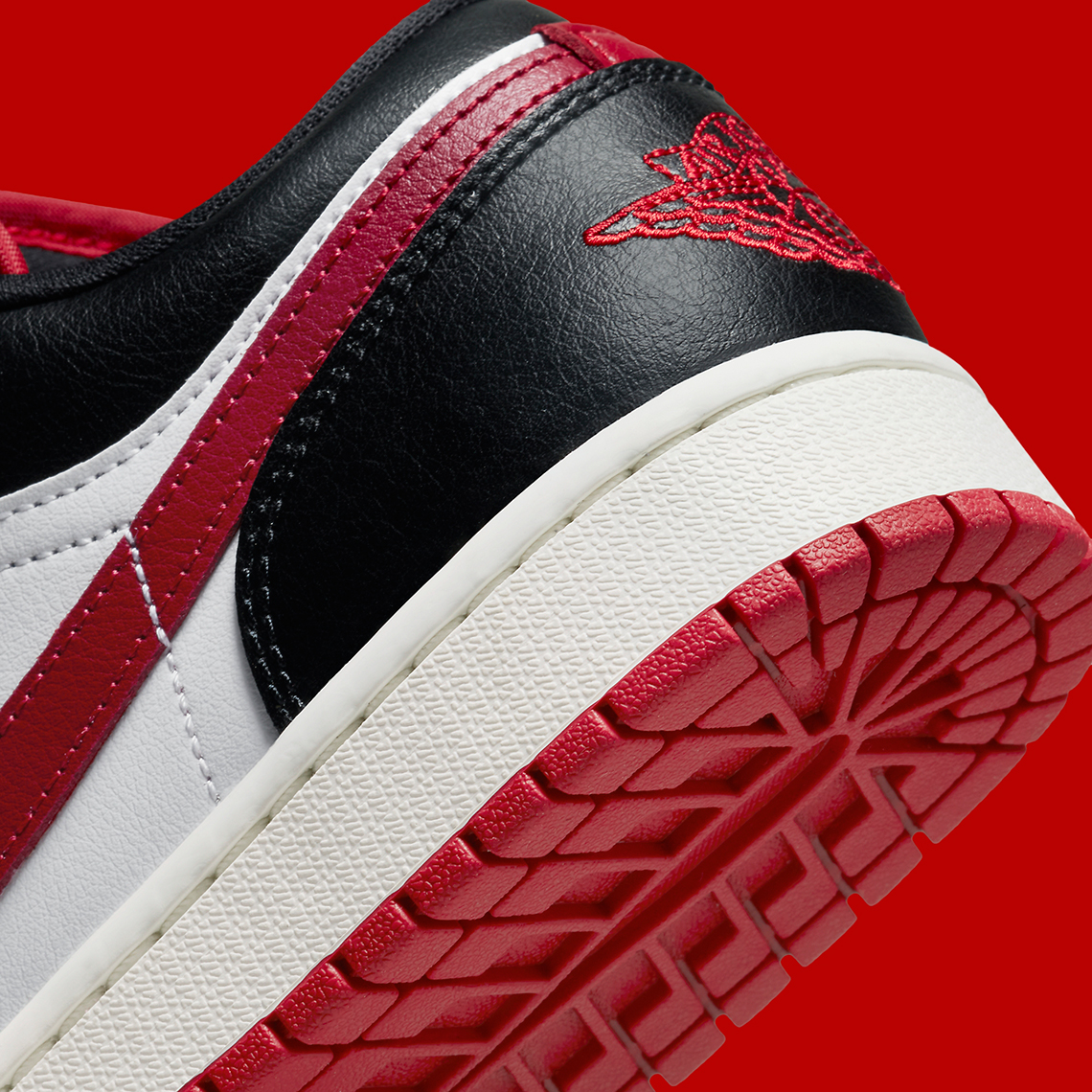 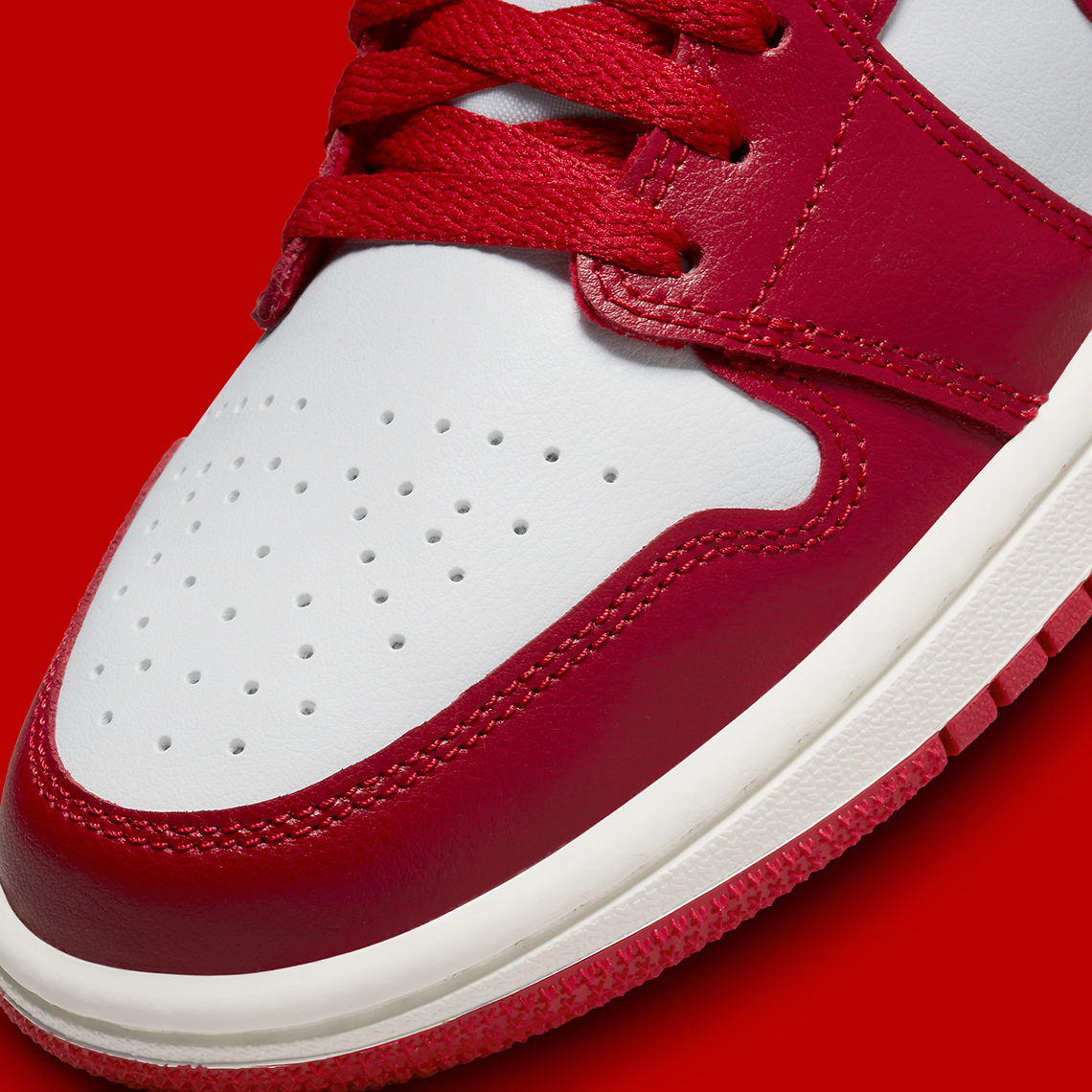 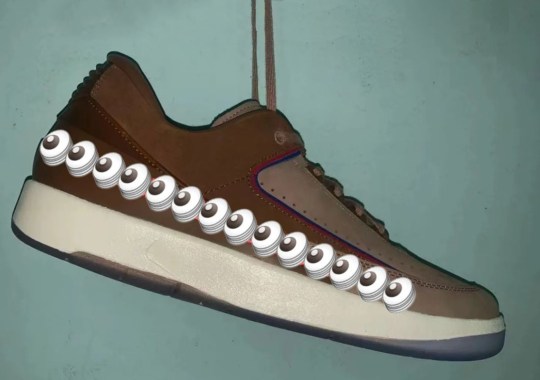