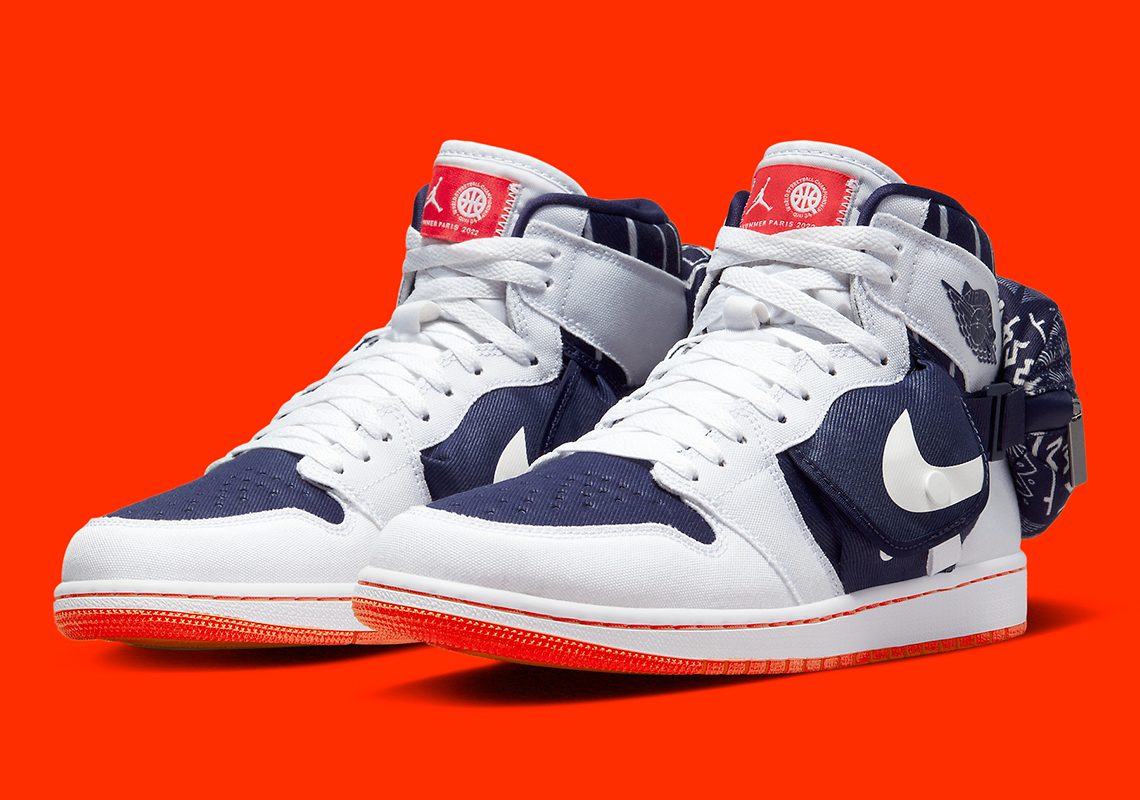 Some of the pieces from the upcoming Quai 54 collection — such as the Air Jordan 7 and quite a few apparel staples — have already been unveiled, building up hype for the event in July. And as further revealed today, an Air Jordan 1 Stash is also in the works.

The Air Jordan 1 Stash “Quai 54” echoes the colorway of the above-mentioned Air Jordan 7. White neutrals, however, do play a greater part here, outfitting the canvas overlays as well as the midsole, lace unit, and much of the adjacent branding. Blues, then, come in along the details adjacent, from the printed Wings to the stash pocket affixed to the side. The cool tone even outfits the toe box and collar, the latter of which features a striped pattern all around. Finally, a bright orange rounds out the design across the co-branded tongue label, tread, and midsole stitching.

For a quick look at the newest addition to the upcoming Quai 54 collection, see below. No release date has been confirmed just yet, but it’s highly likely we’ll be seeing these this July.

In other news, the Air Jordan 9 Fire Red is coming this November. 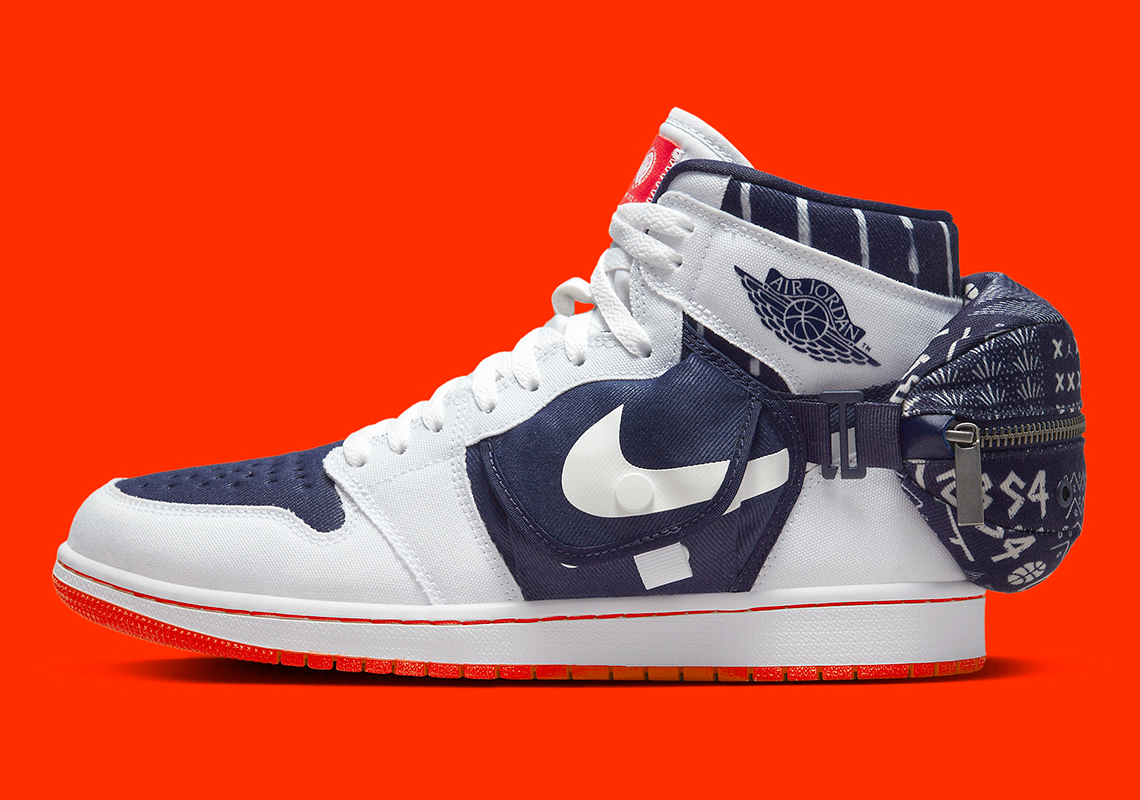 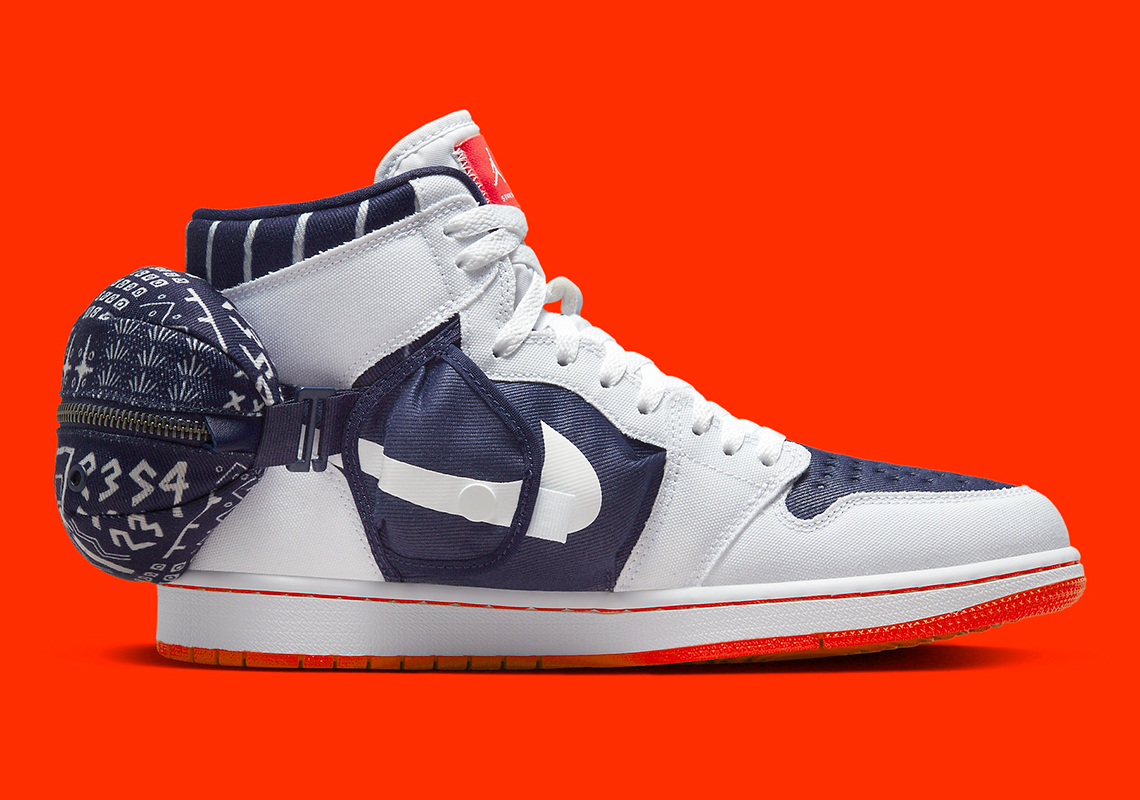 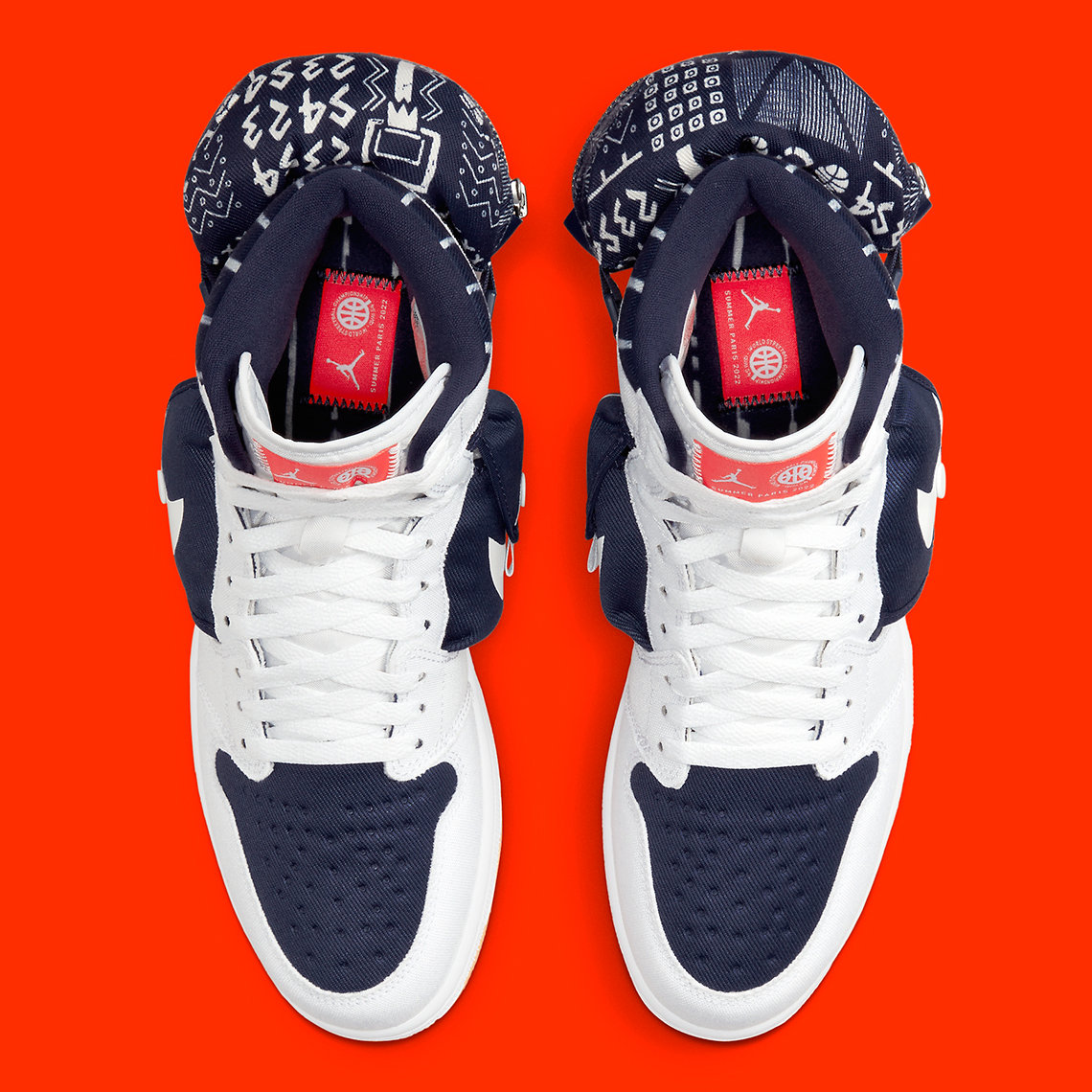 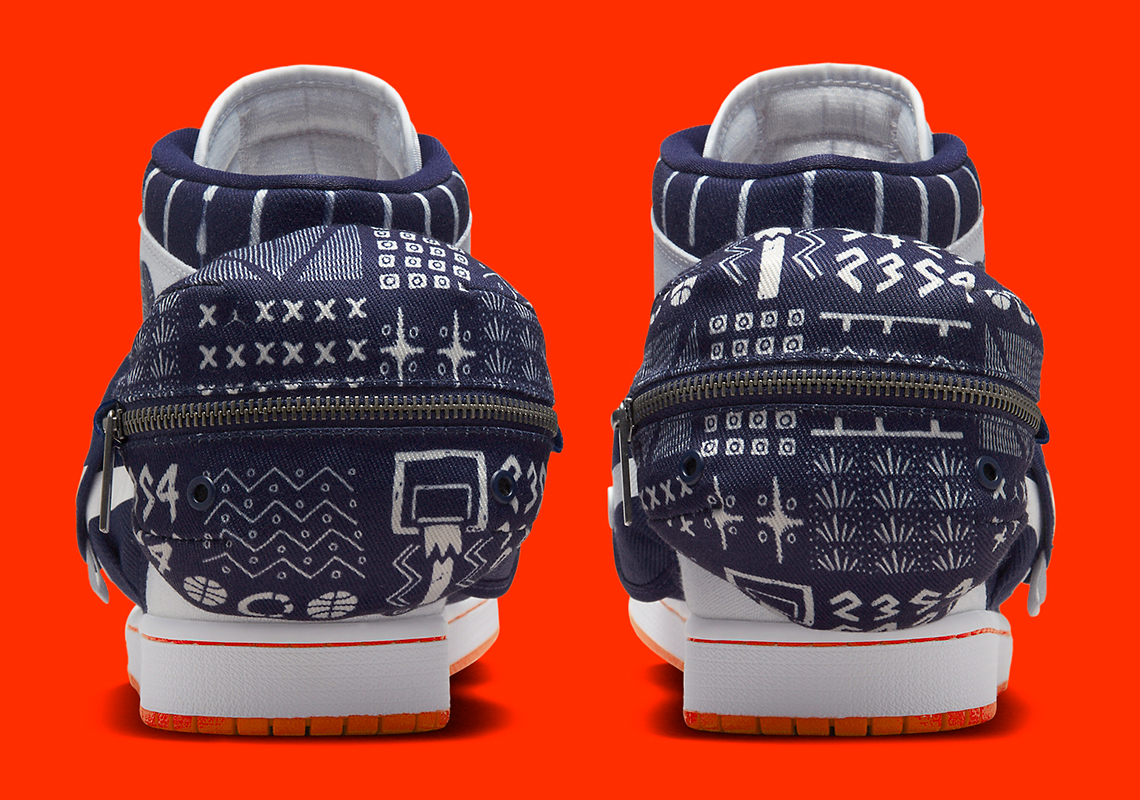 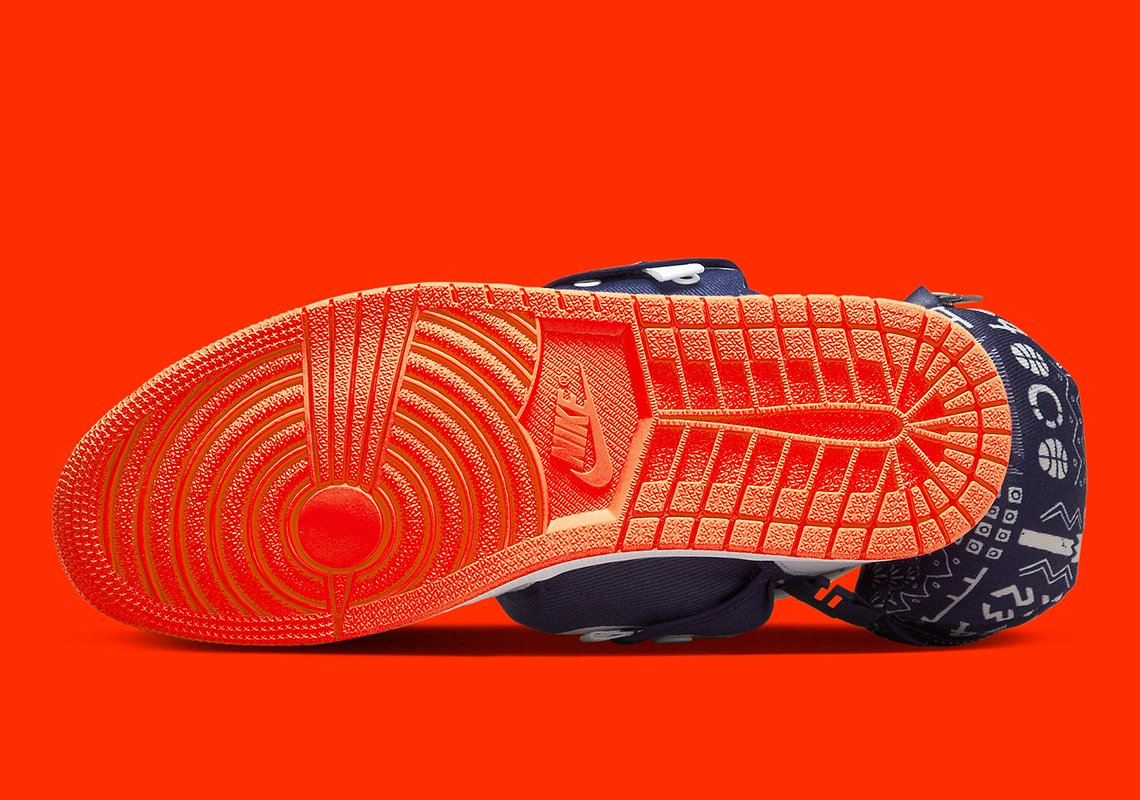 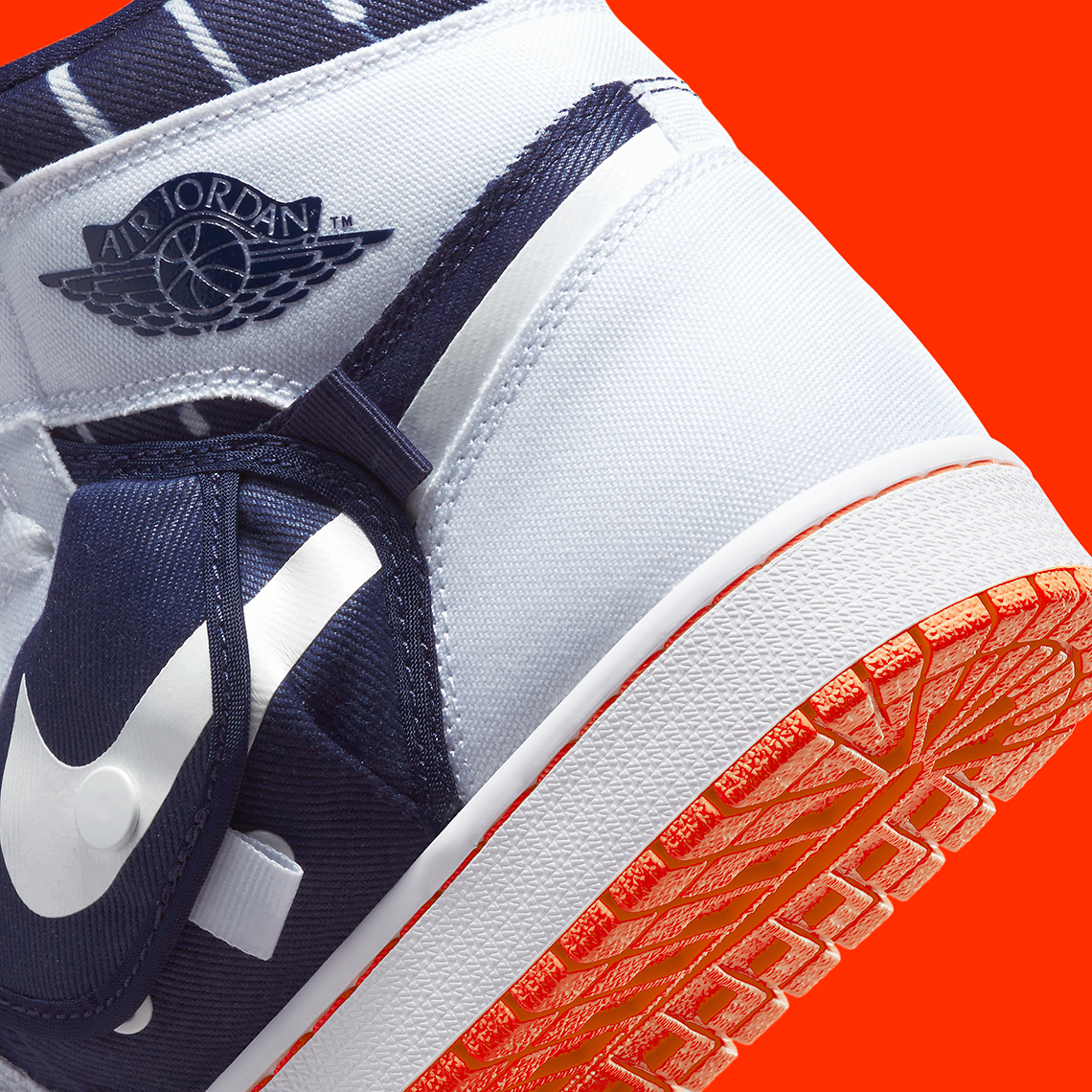 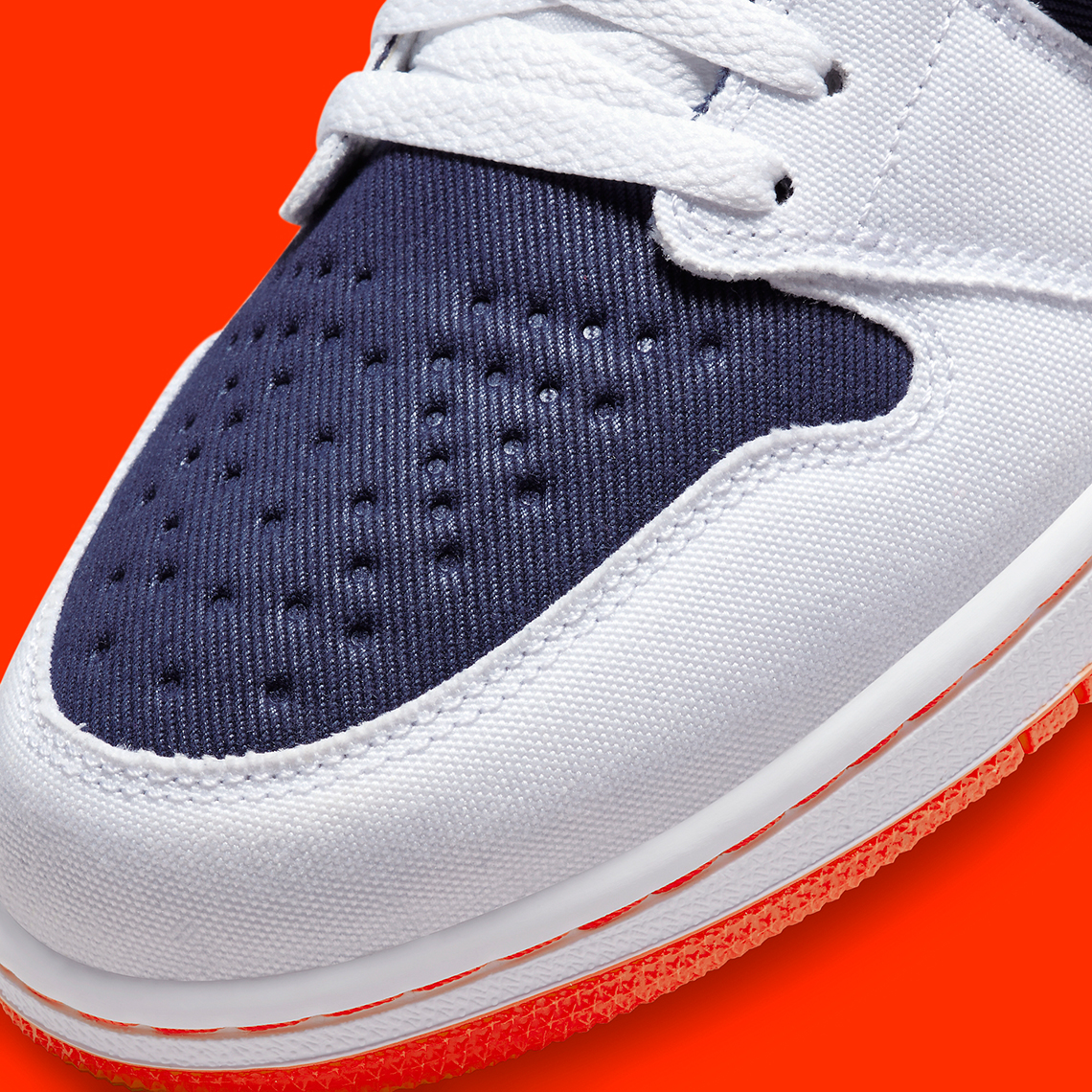 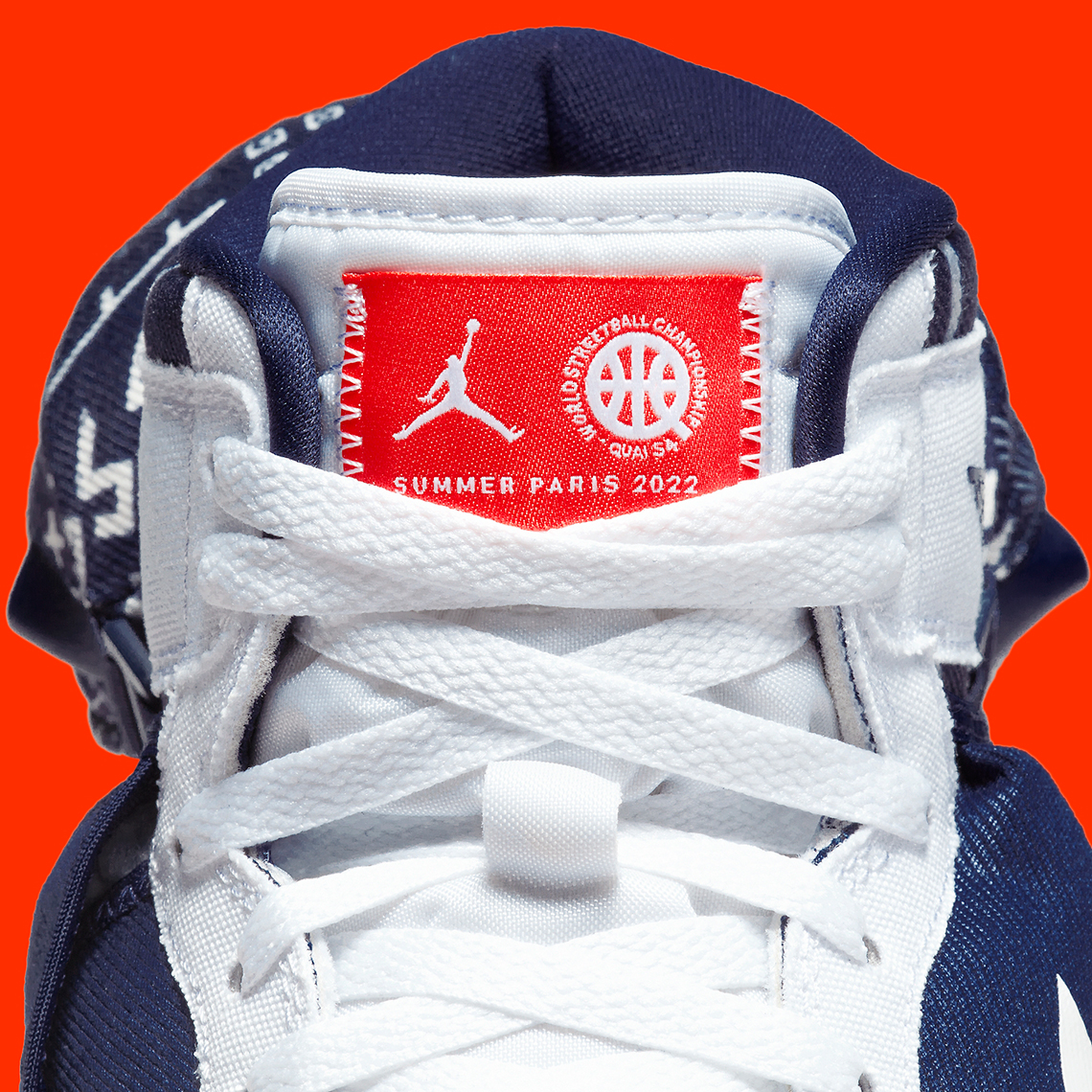 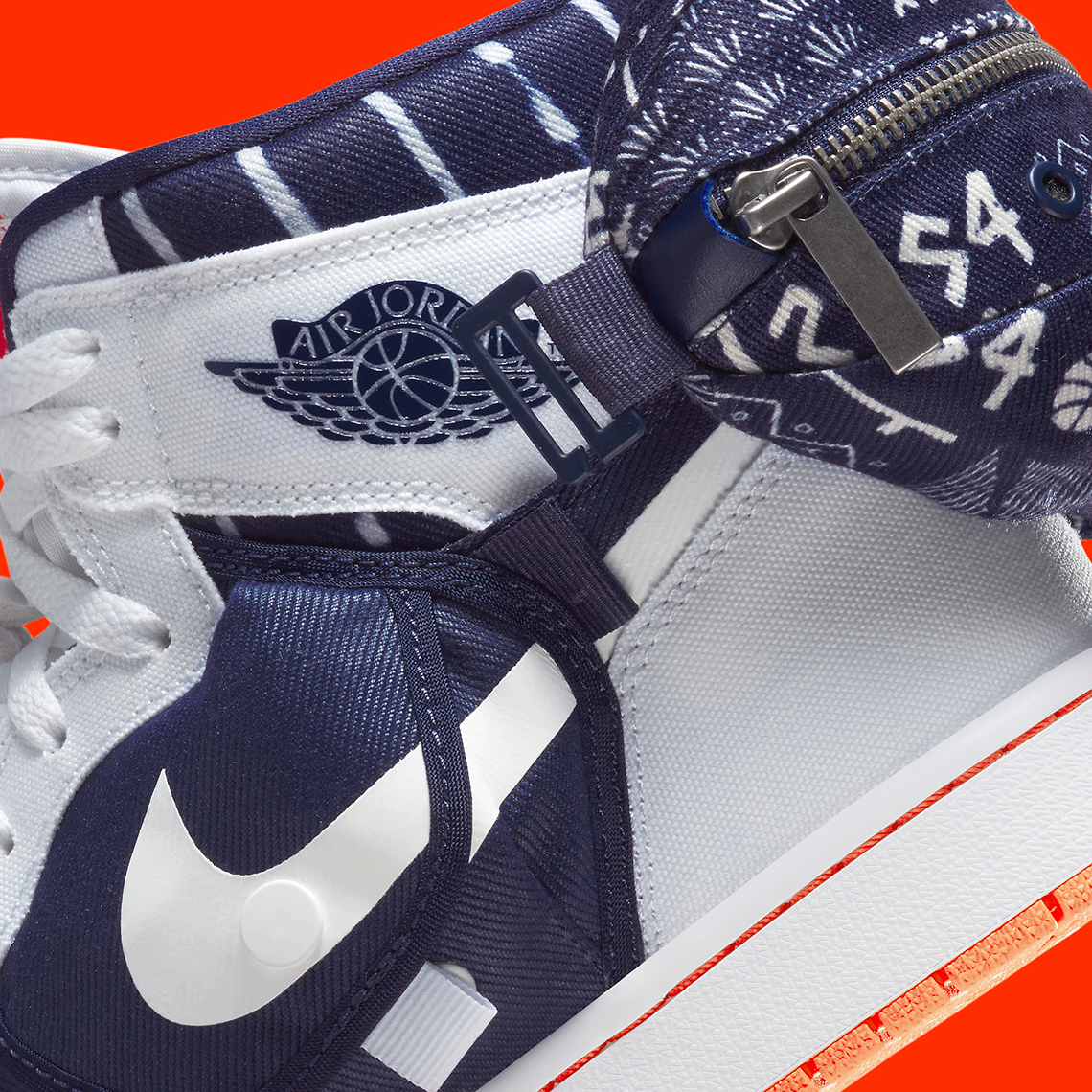 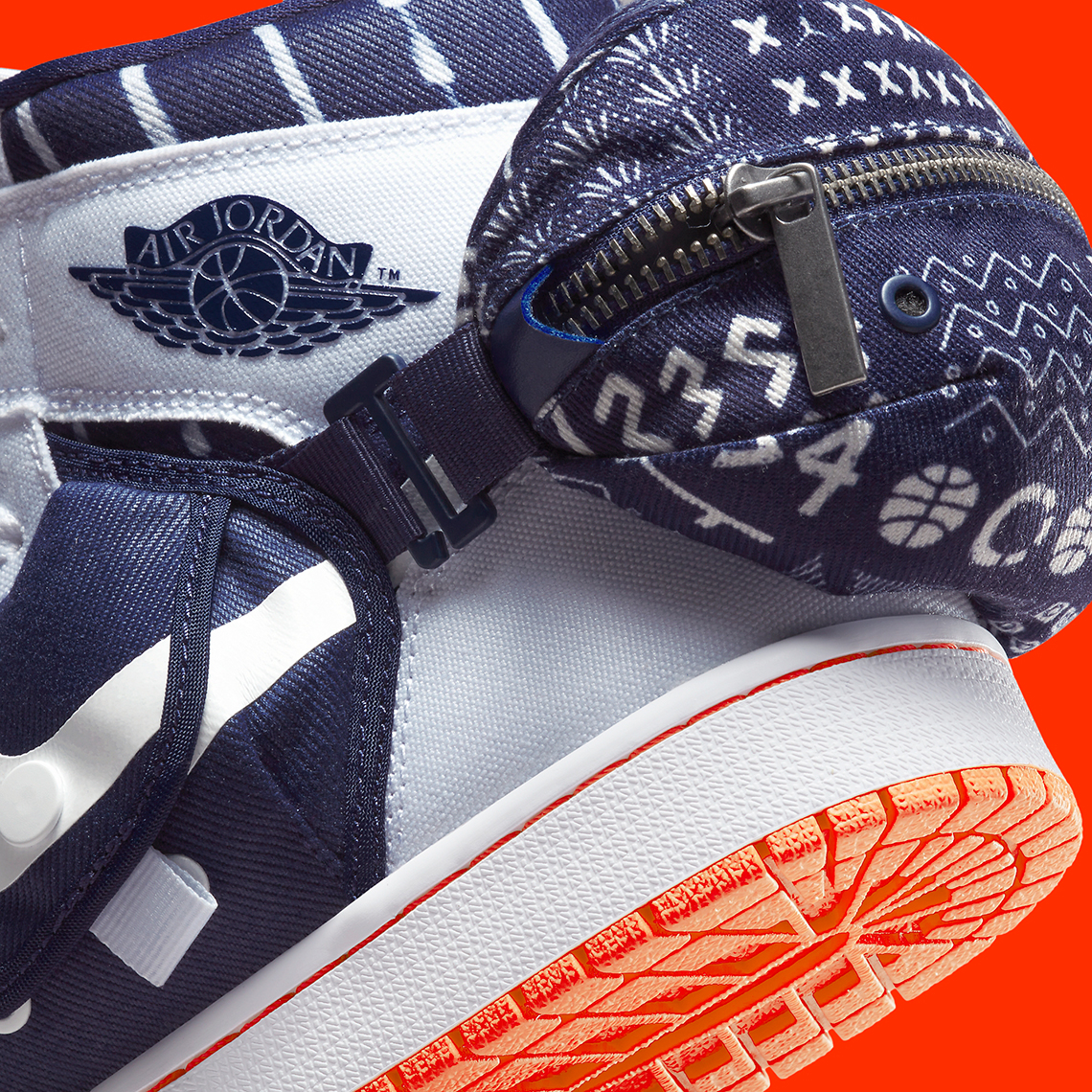 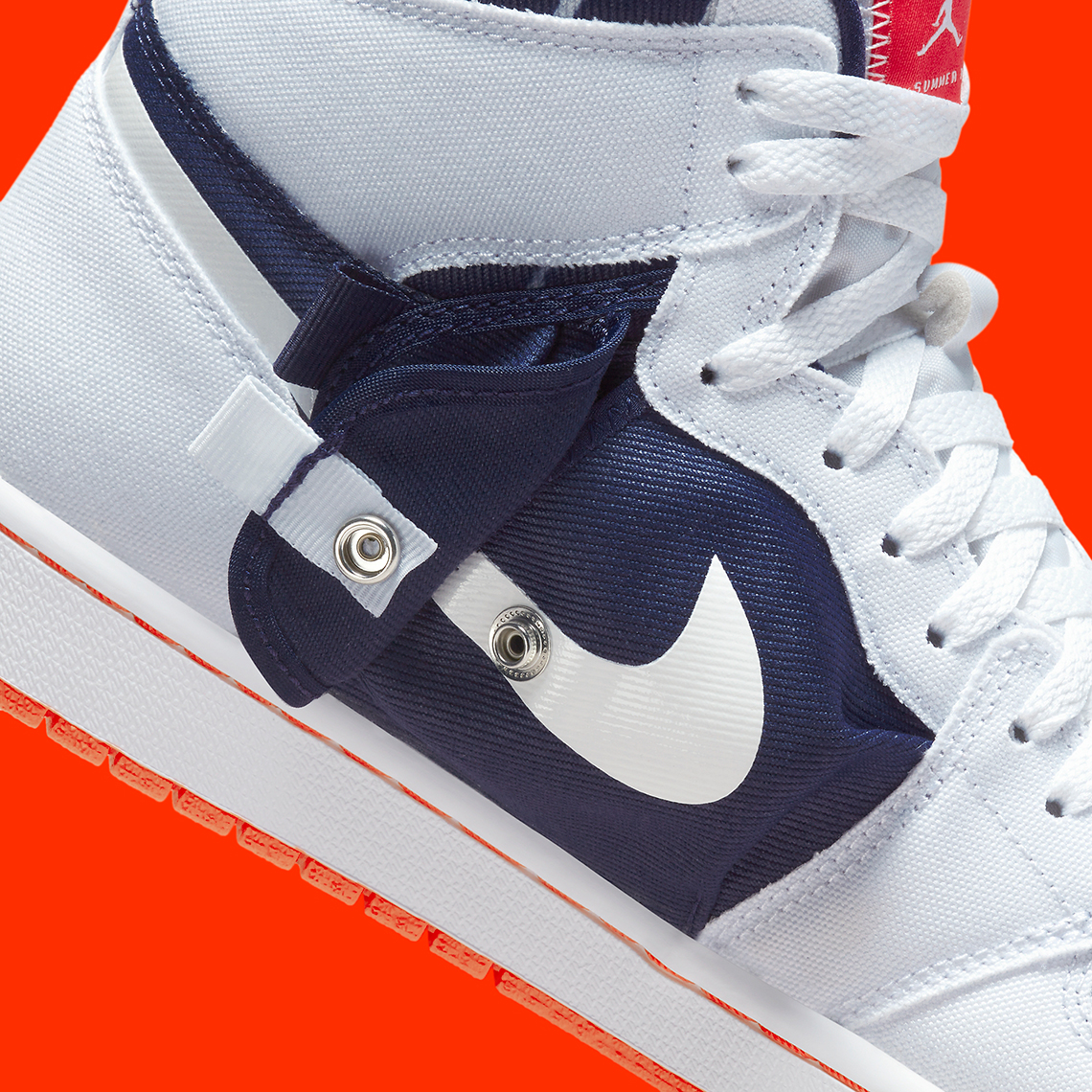 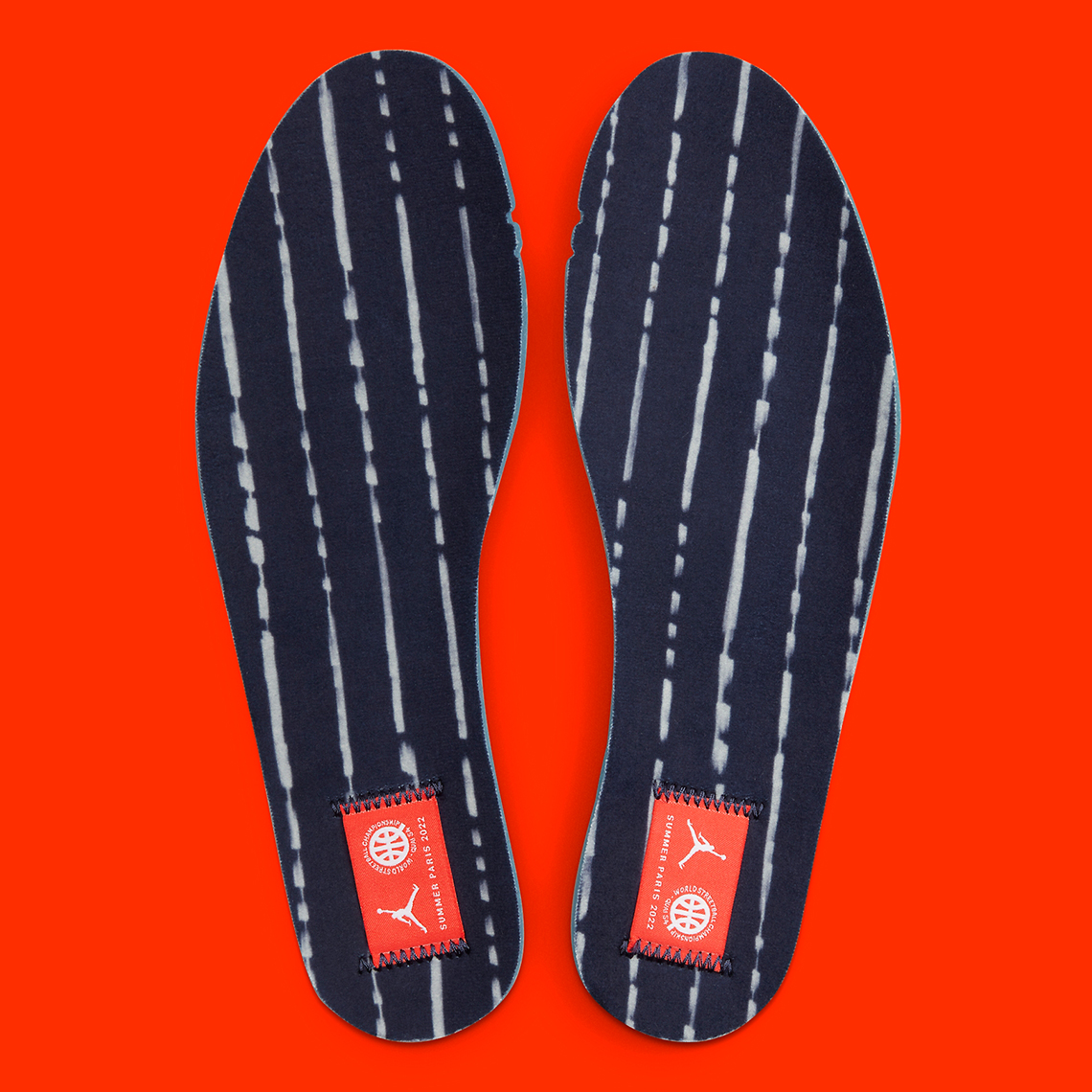