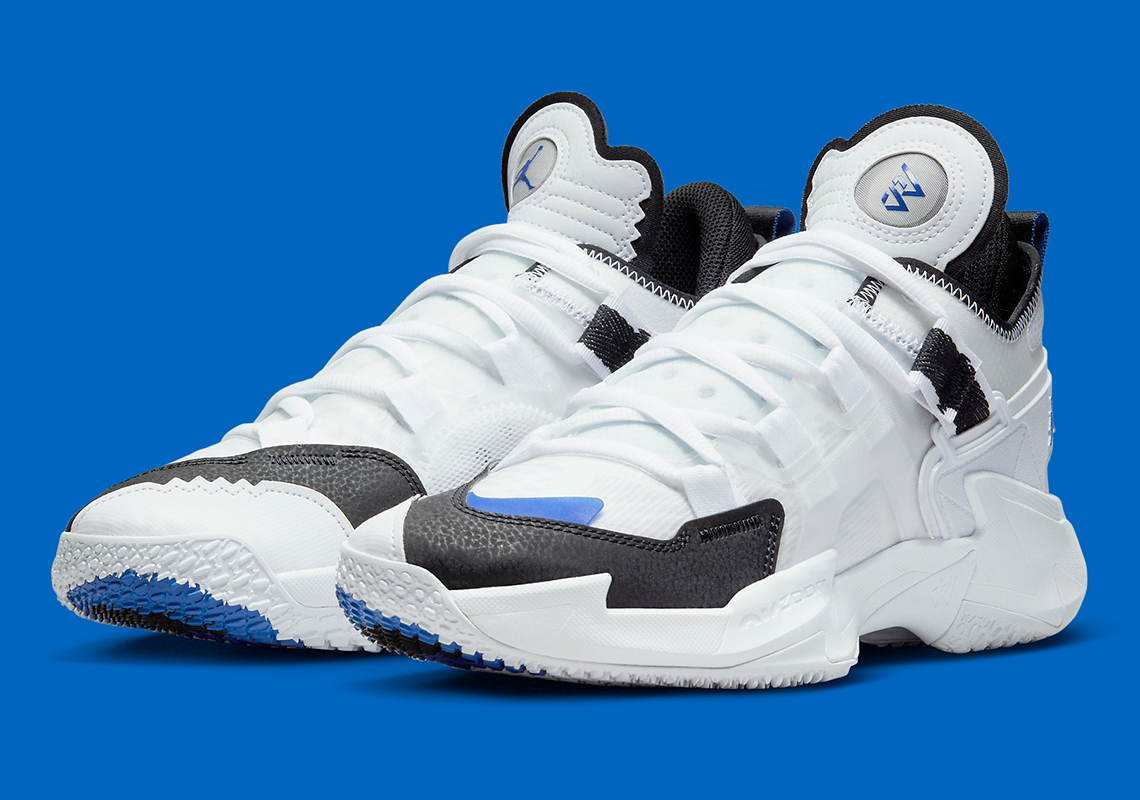 Jordan Why Not .5 Appears In Dodgers Colors As Russell Westbrook Picks Up Player Option

The “Big Three” of LeBron, AD, and Westbrook was a failed experiment in its first year, but injuries played as much a role as lack of cohesion did. With Russell picking up the final year of his contract, it looks like this experiment will live on for another season, and quite frankly it can’t get any worse.

Joining Westbrook’s extended stay in Los Angeles is a new colorway of his Jordan Why Not .5 signature shoe. This mix of white, racer blue, and black should be familiar to Angelenos as it mirrors the threads of the Dodgers, the other sports franchise with an equally storied history. While there are no outward Dodger call-outs, the primarily white base with hits of blue all but confirm the LA connection.

Currently, a release is expected on July 12th in adult and GS sizes; see the official images ahead and stay tuned for release details. 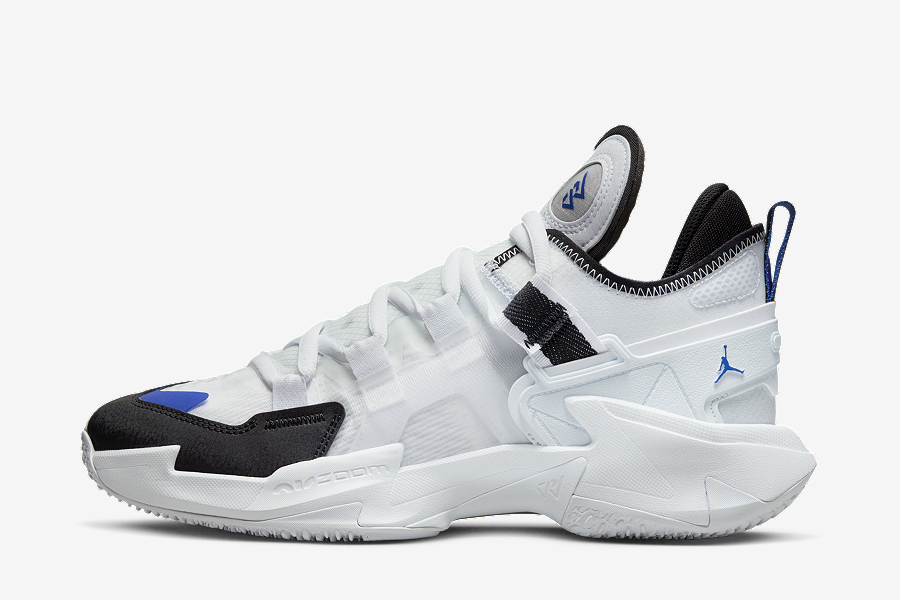 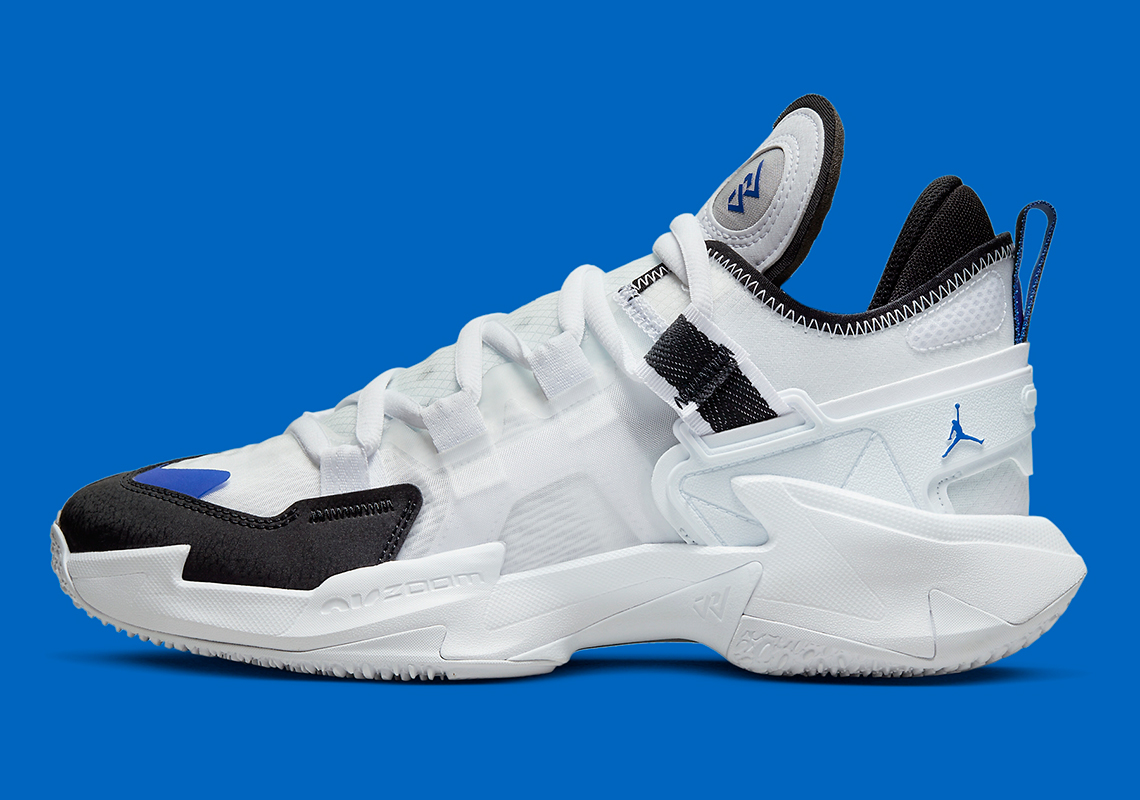 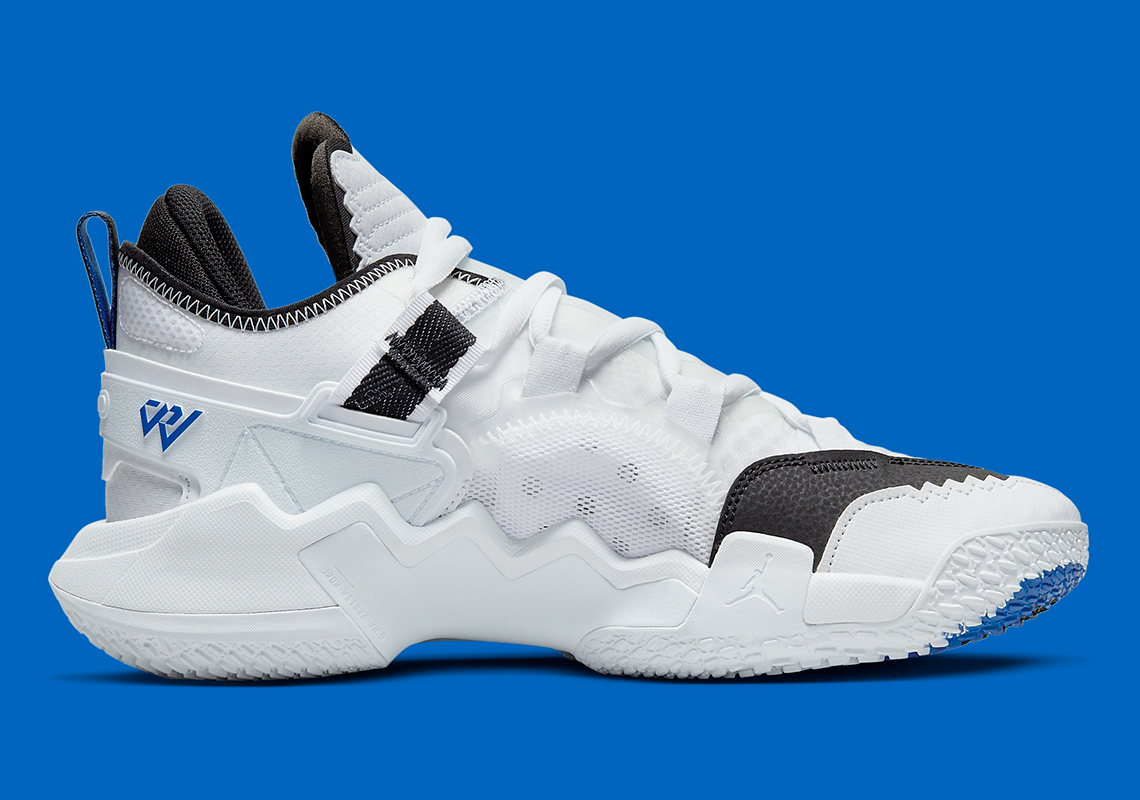 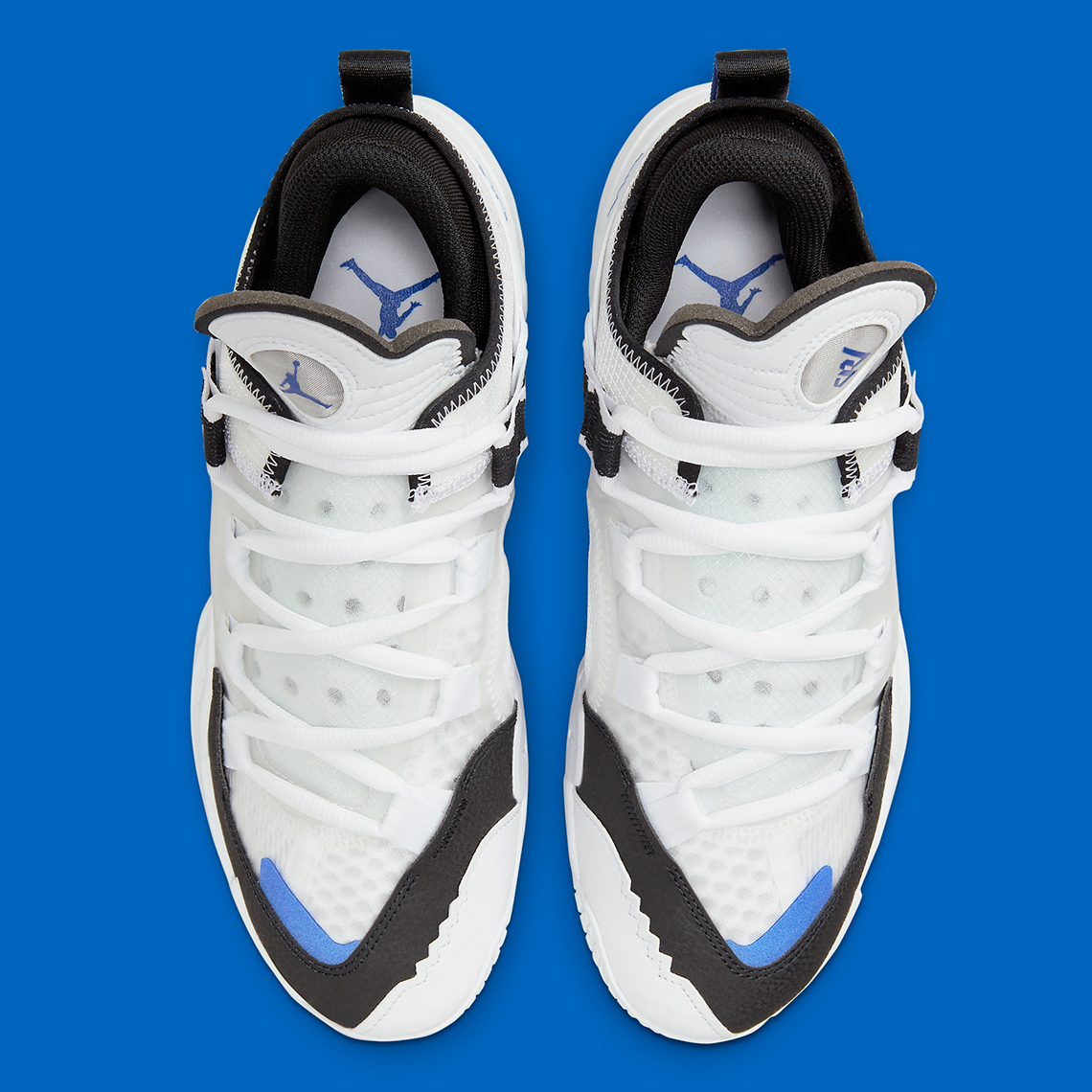 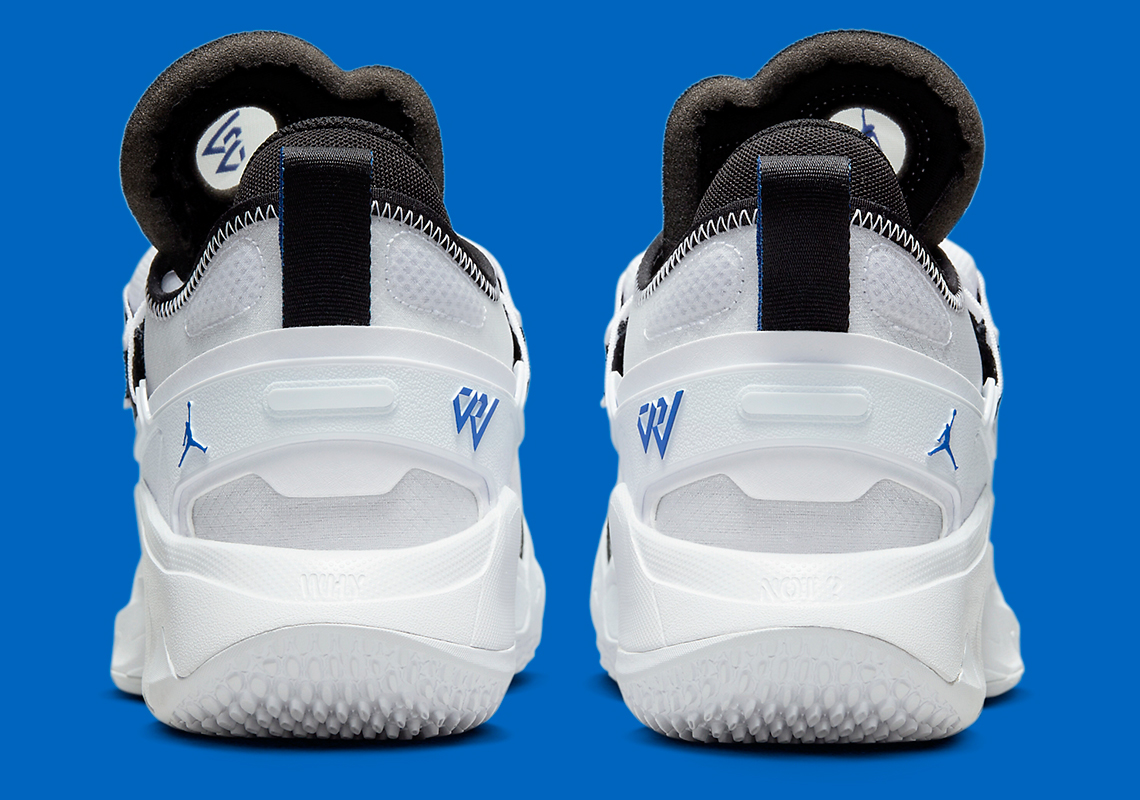 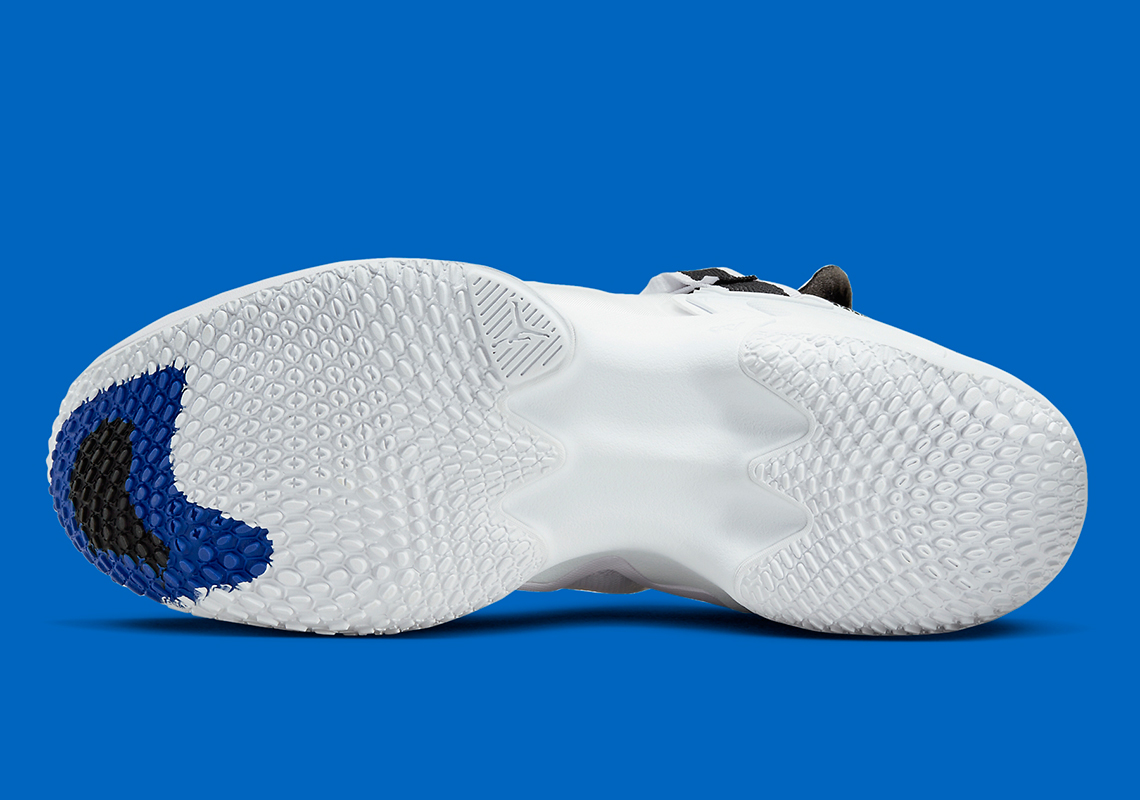 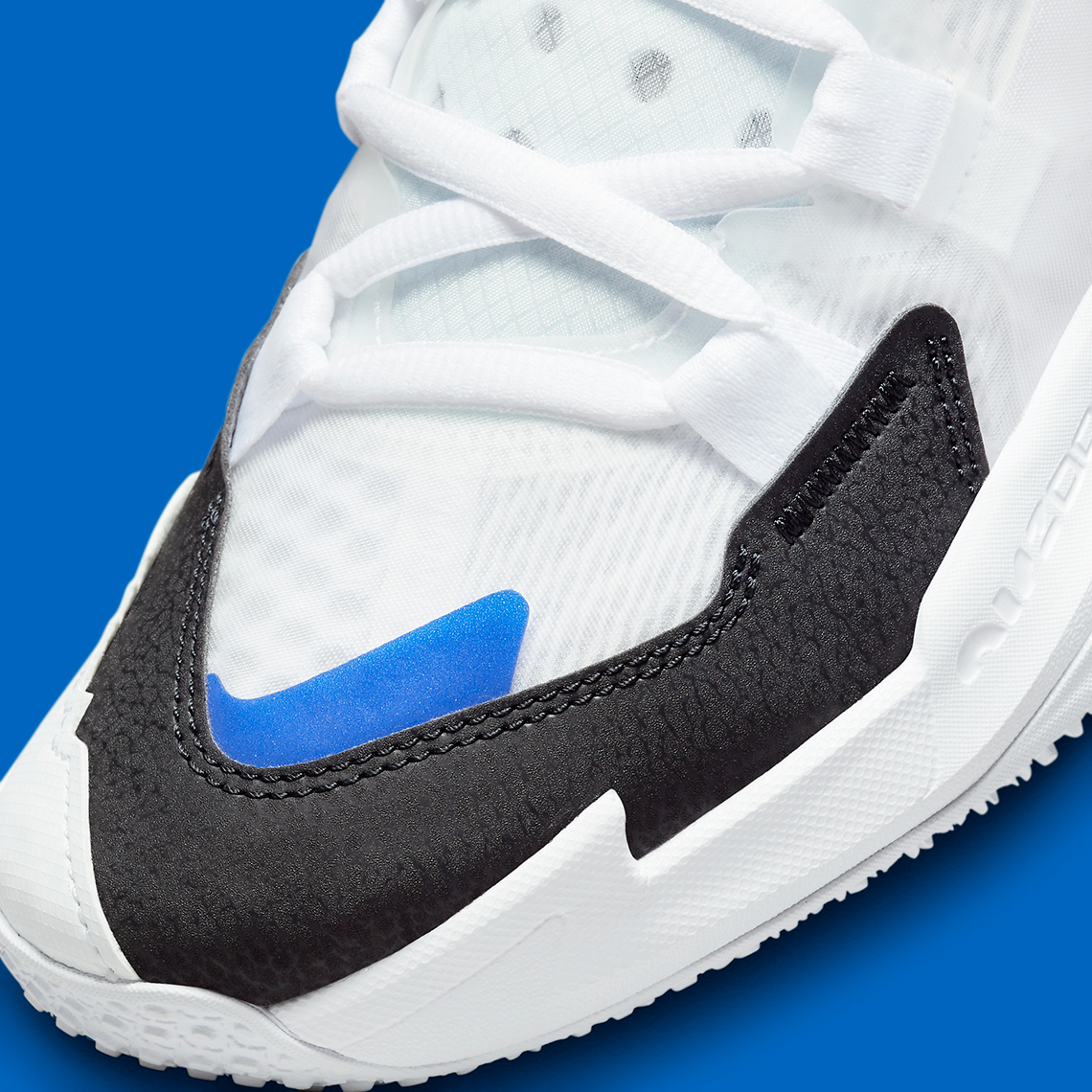 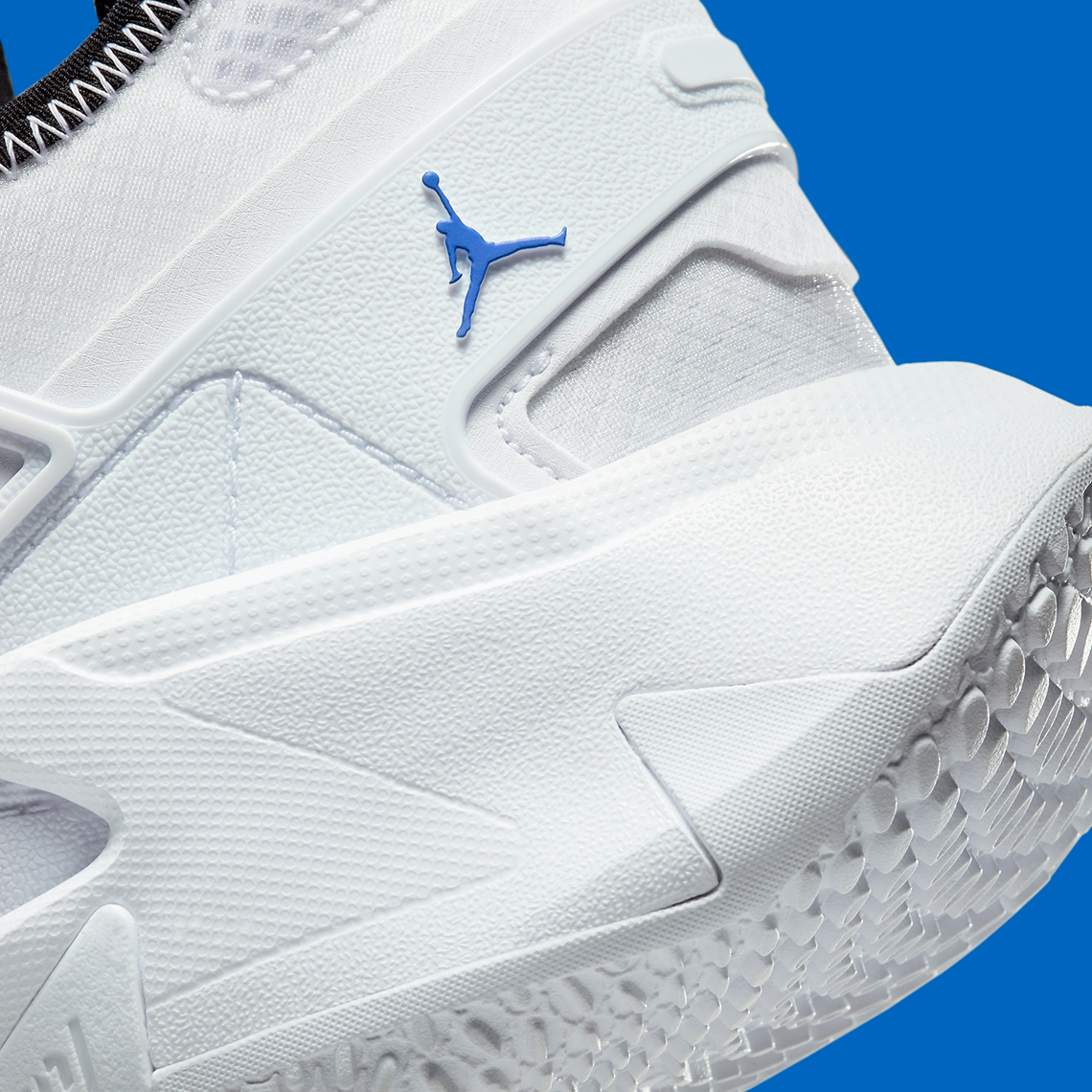