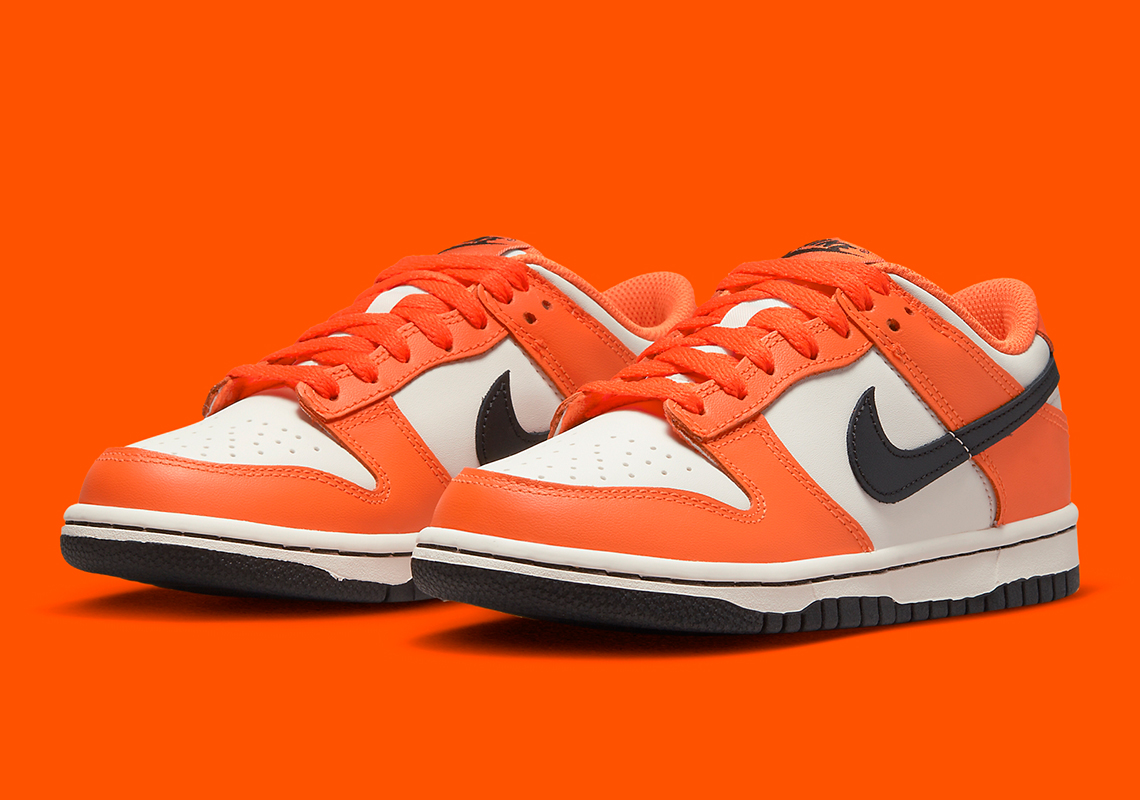 Halloween is fast-approaching, inciting Nike to get a head start on their commemorative offerings. And among the upcoming catalog is none other than the Dunk Low, which was recently unveiled in a colorway that’s perfectly dressed for the occasion.

While it may lack eyeballs, spider webs, and skeletons, this upcoming pair still conjures images of the above-mentioned holiday. This is thanks largely in part to the orange across the upper, which outfits not just the overlays but also the lining, laces, and tongue label. Black accents, then, cross over top many of these fixtures, taking the form of the side Swoosh and accompanying logo hits. The neutral colors the outsole, too, paralleling the white midsole and matching leather base.

Currently, no release date has been announced, so sit tight and tide yourself over with the official images below.

In other news, official images of the Why So Sad Nike SB Dunk Low have surfaced. 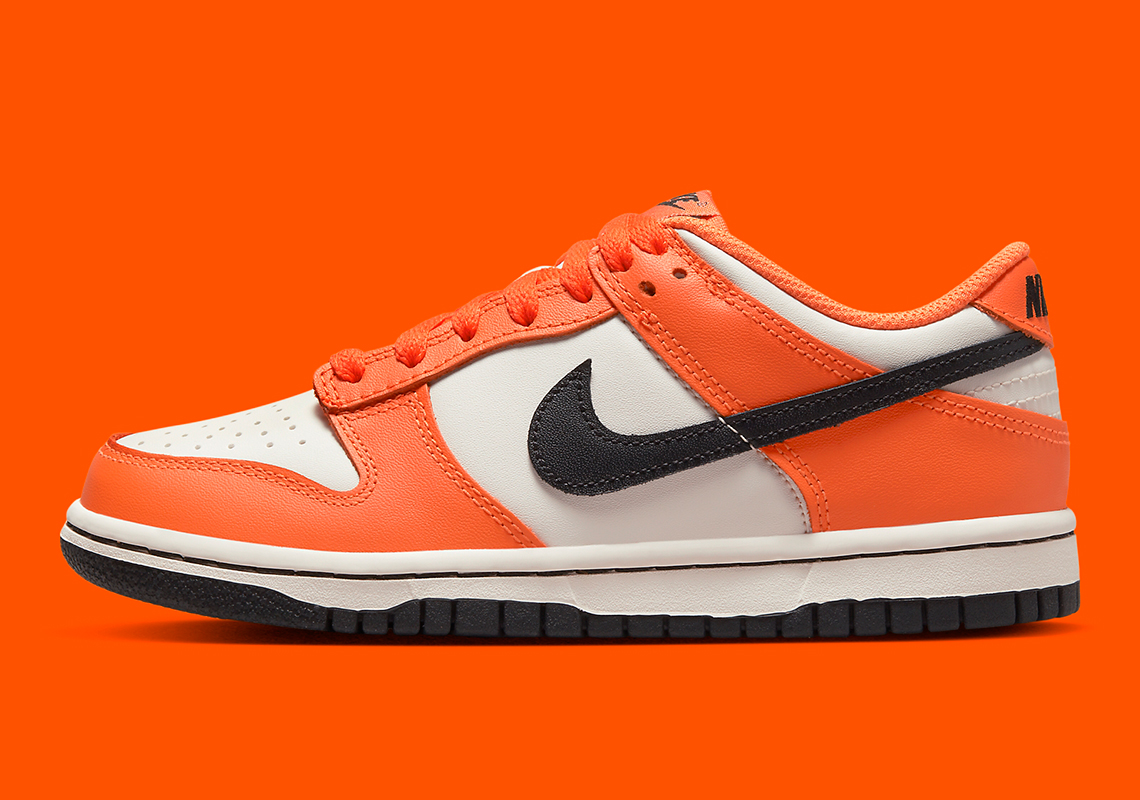 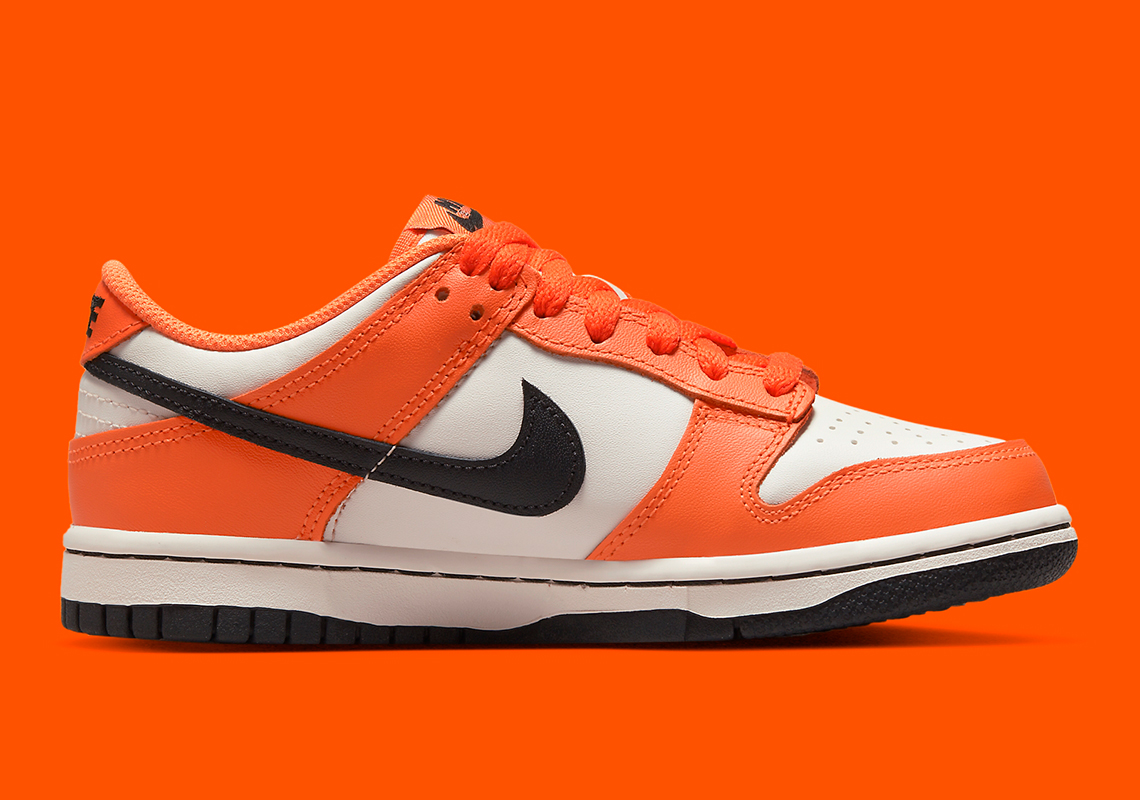 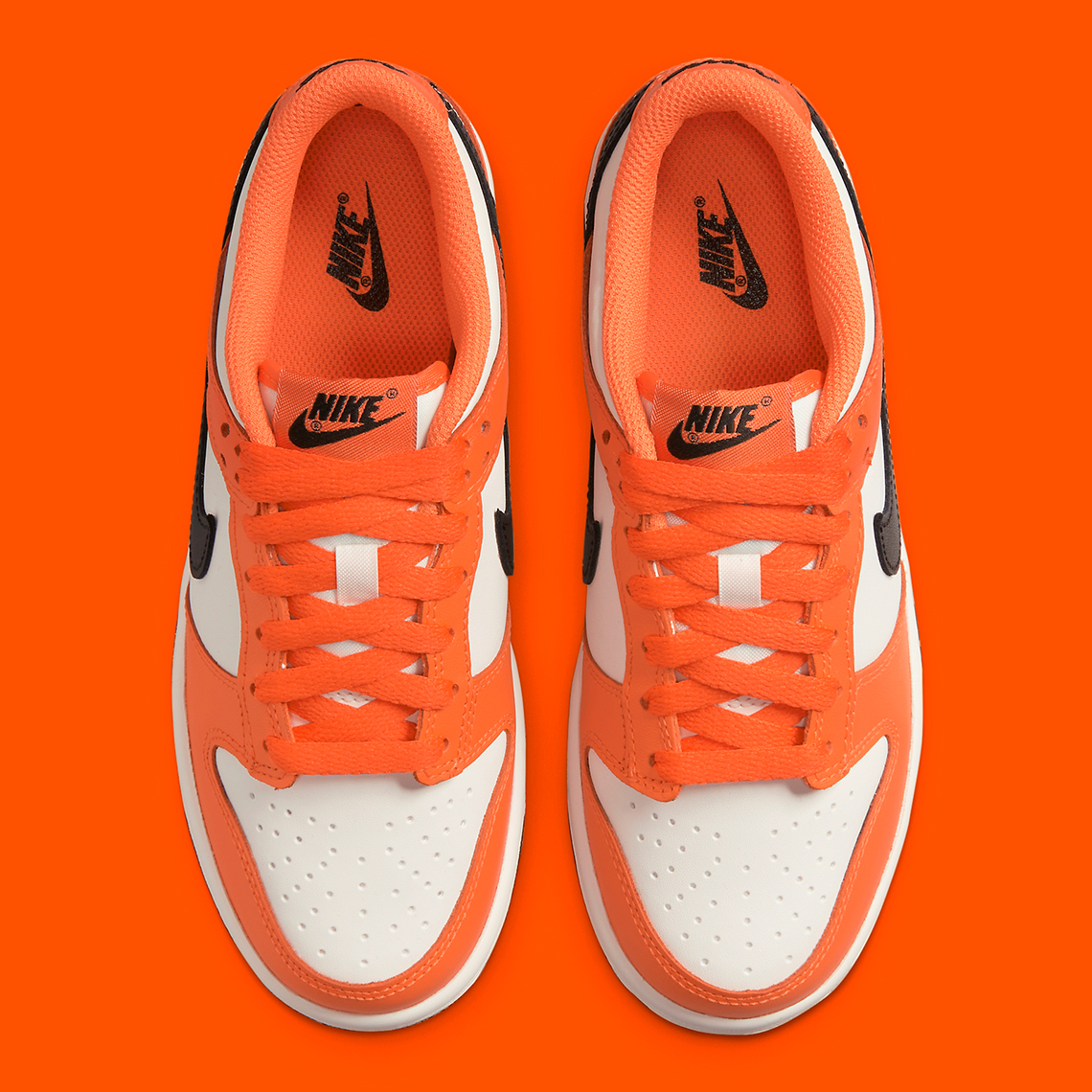 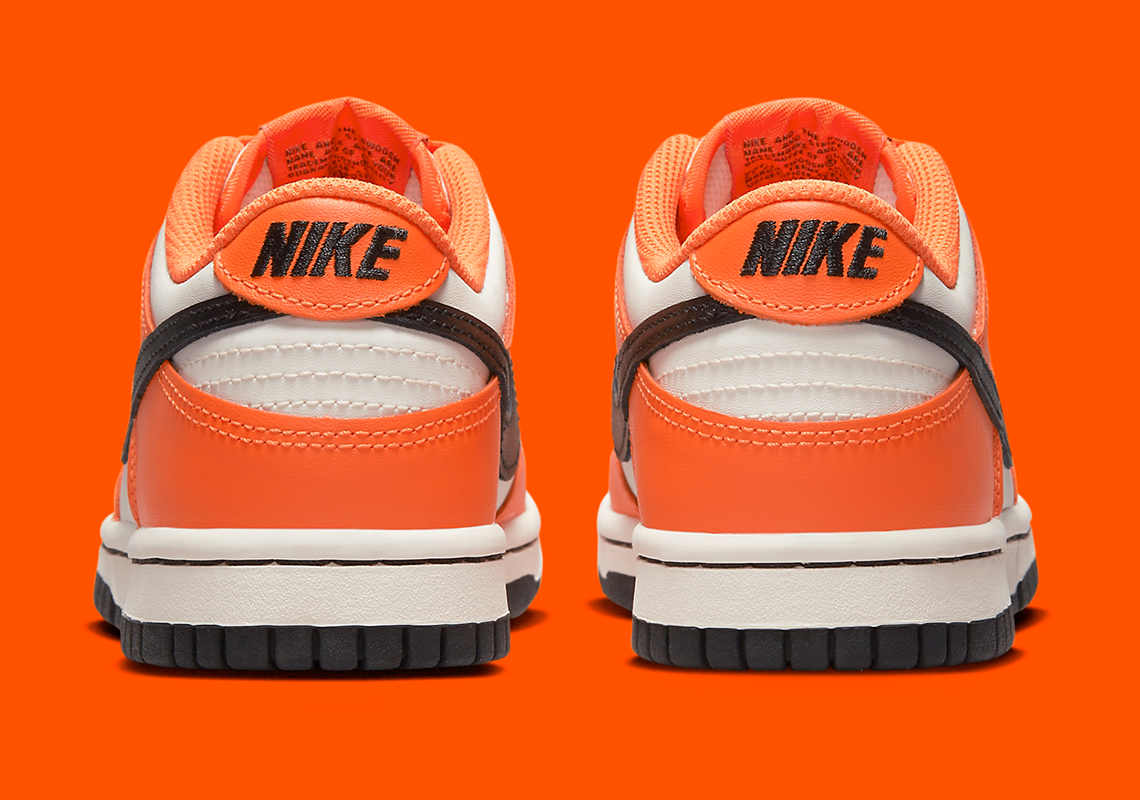 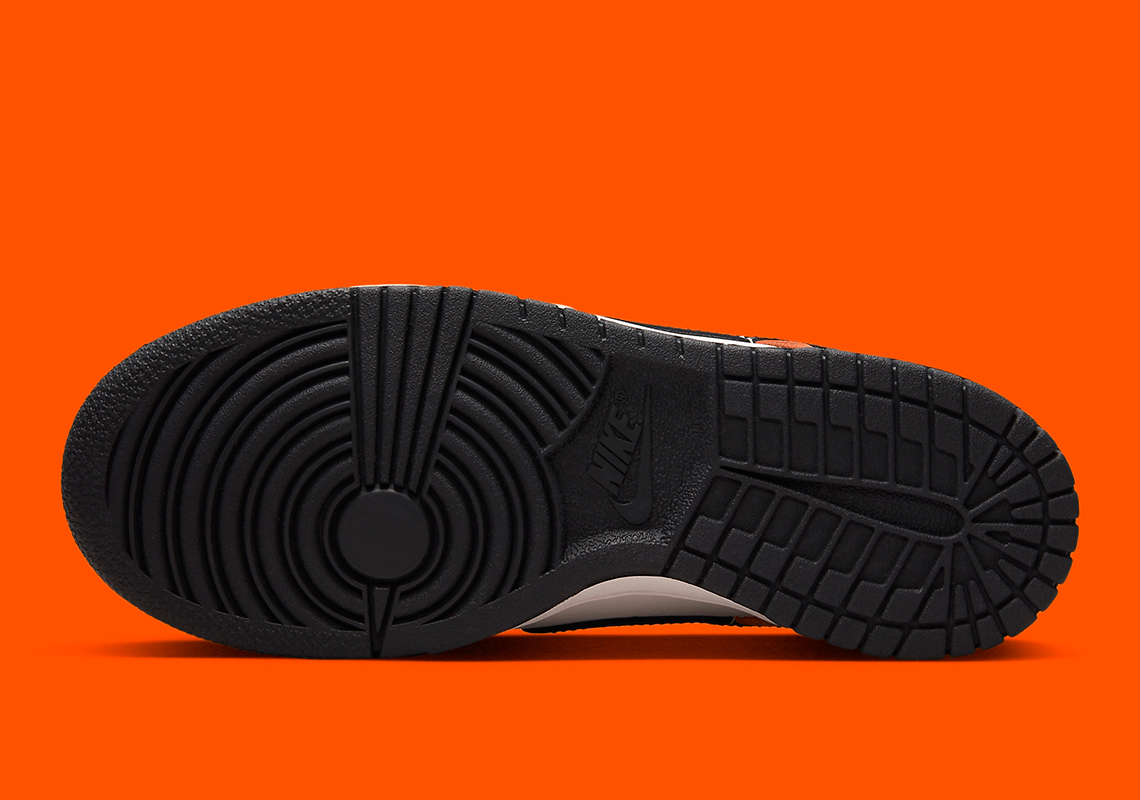 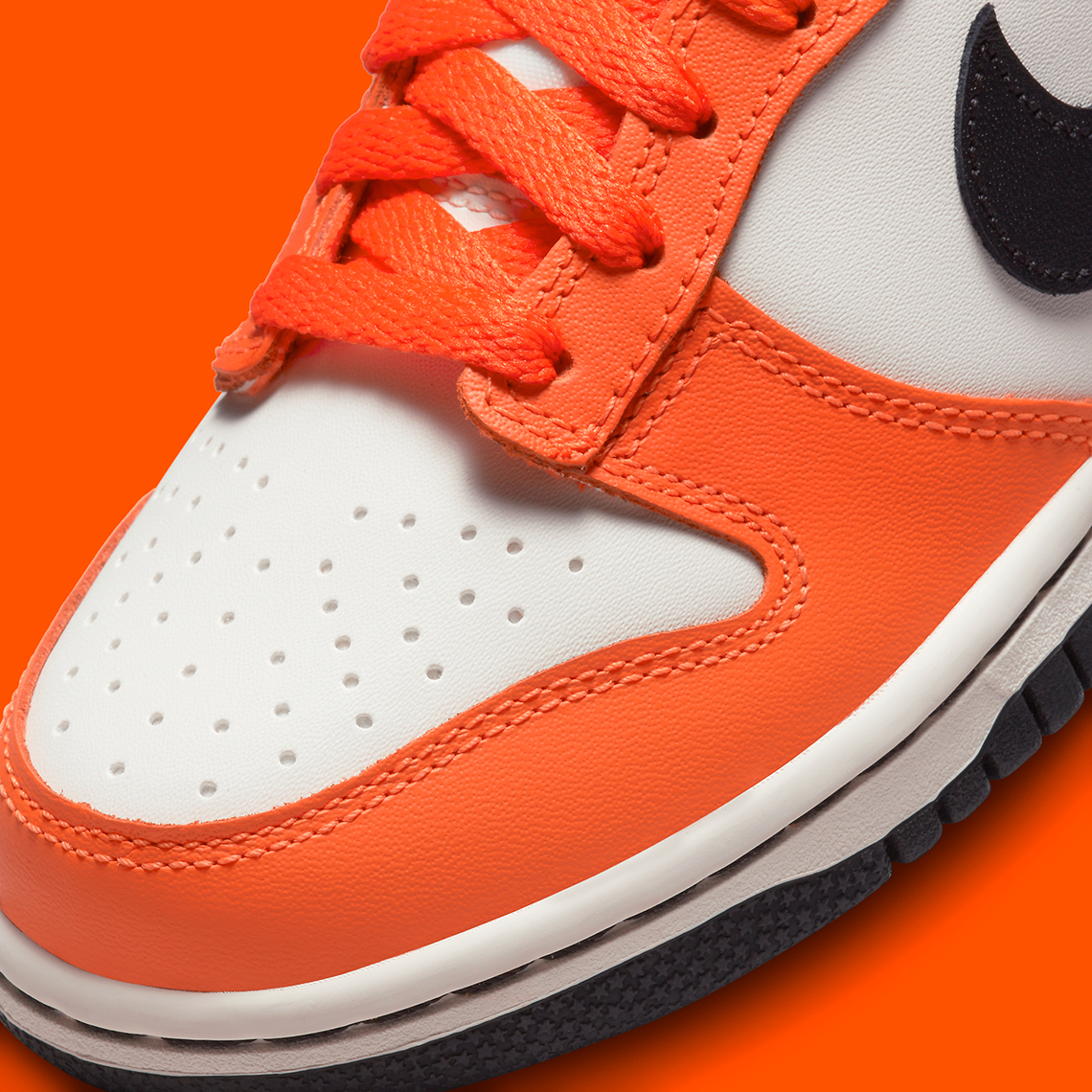 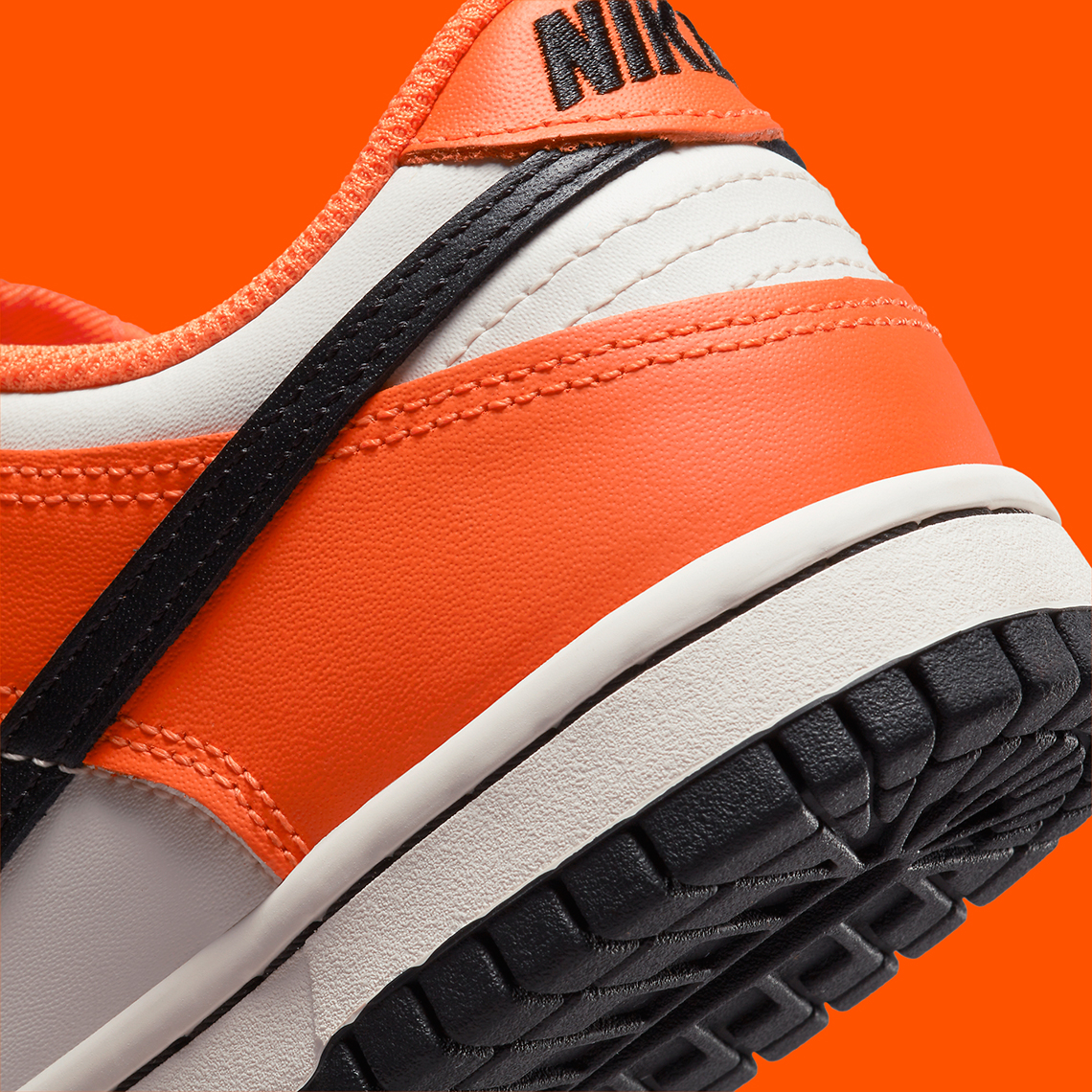