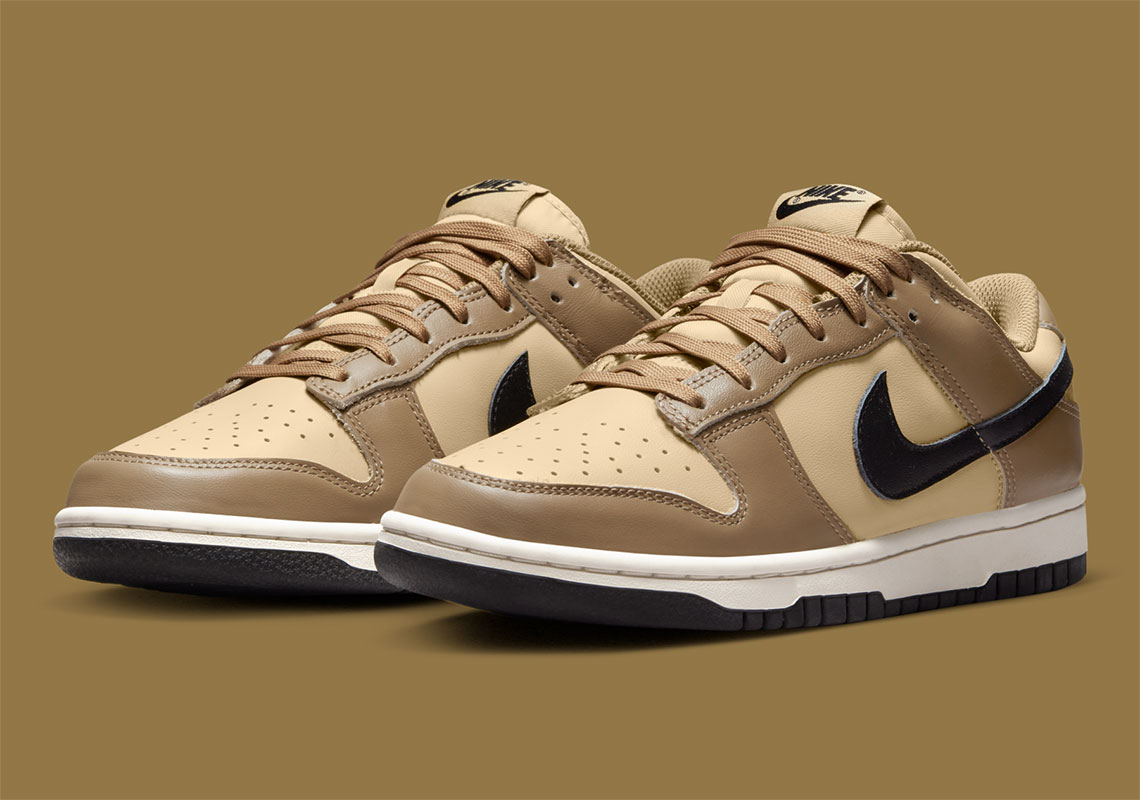 Autumn has officially started, and while we know much about the season’s upcoming releases, Nike is still continuing to reveal more and more. Among them is yet another Dunk Low, this pair clad predominantly in earth tones.

Simple in its overall look, this colorway mainly relies on three hues. “Dark Driftwood” assumes the helm, as it dresses every overlay as well as the adjacent laces and lining, Underneath, the base is clad in a much lighter brown, matching that of the tongue and its affixed label. The latter displays the usual Nike branding in a deep black, a neutral also employed by the embroidery across the heel tab, the outsole, and the Swoosh.

For a closer look at this upcoming Dunk Low, peep the official images added below. As for a firm release date, one has not yet been shared, but it’s likely we’ll see sizes on Nike.com and at select retailers within the next few months.

In other news, official images of the Air Jordan 4 GS Messy Room have recently surfaced. 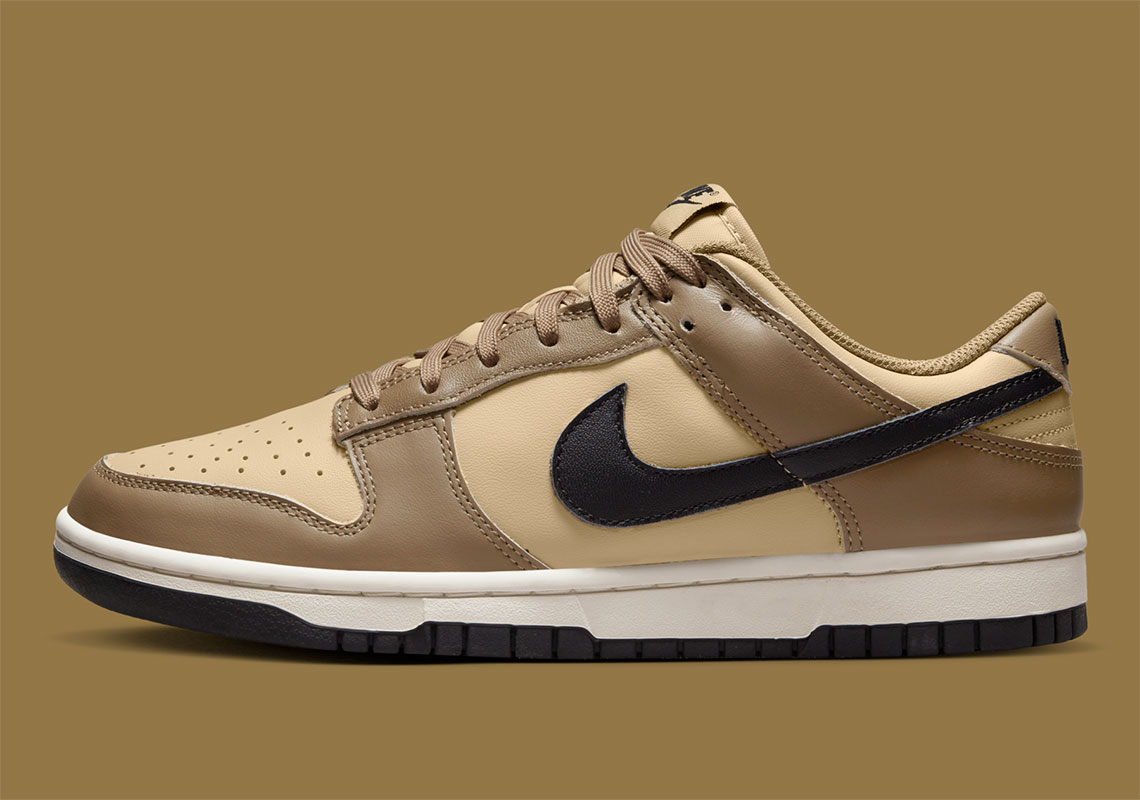 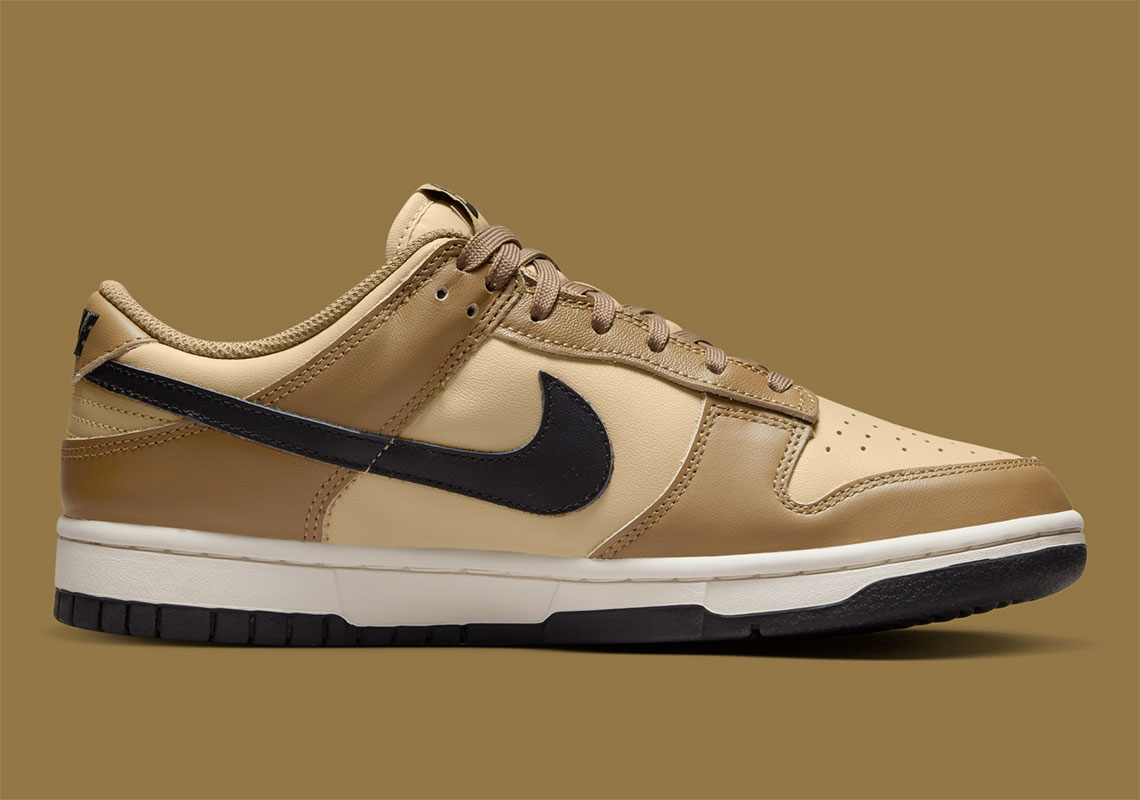 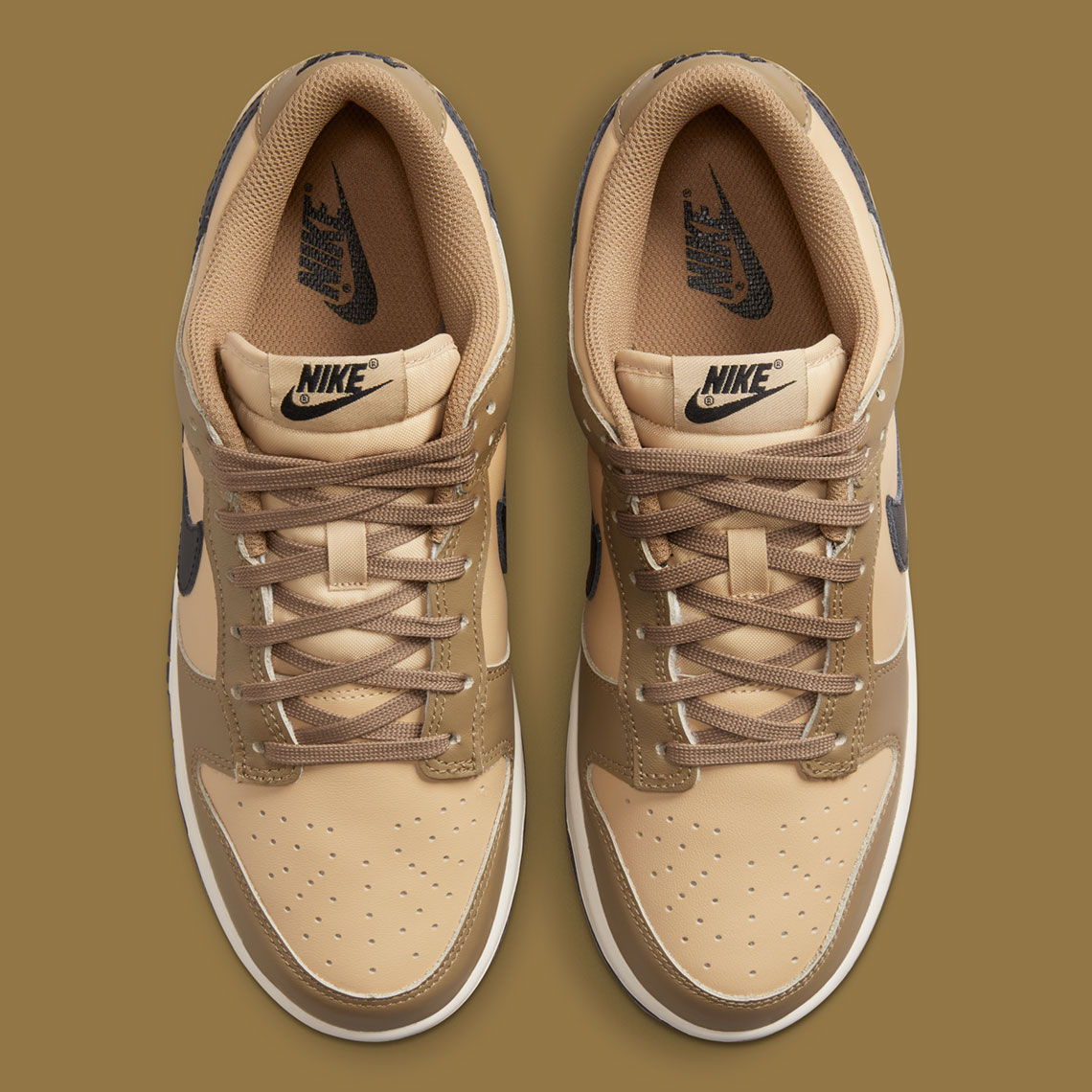 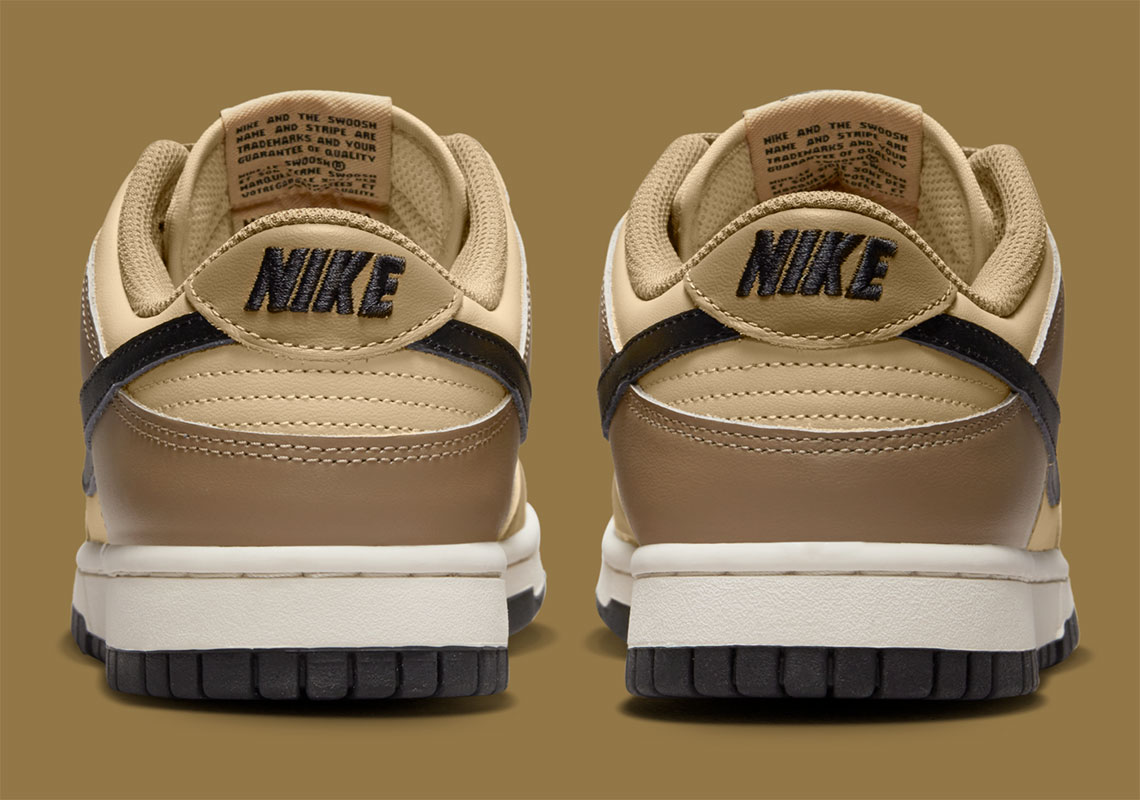 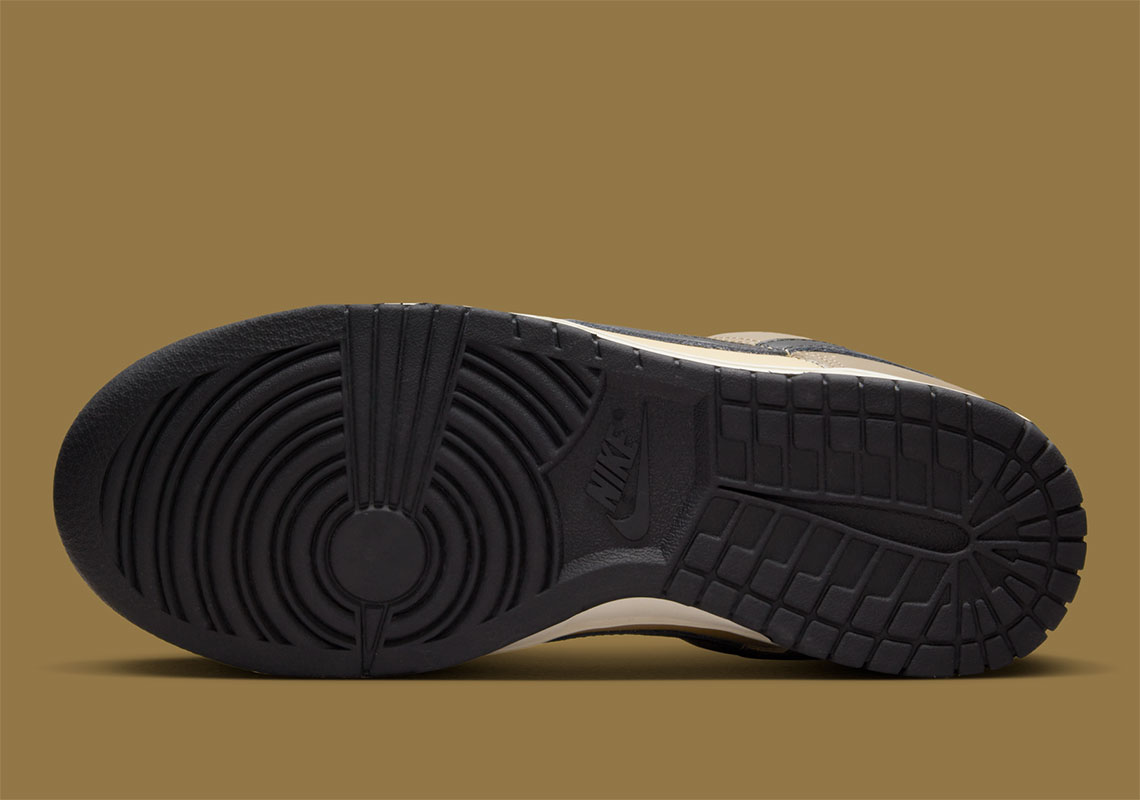 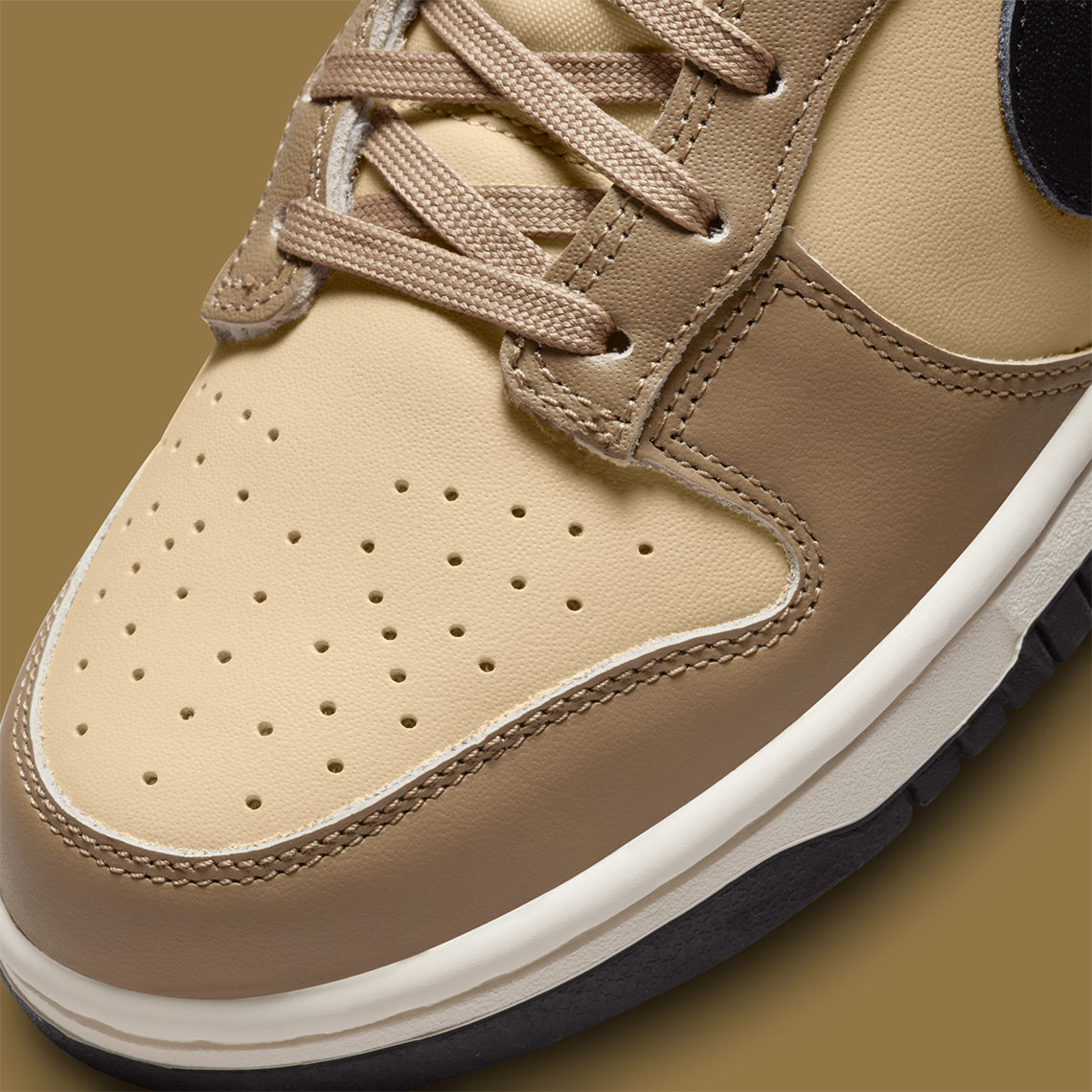 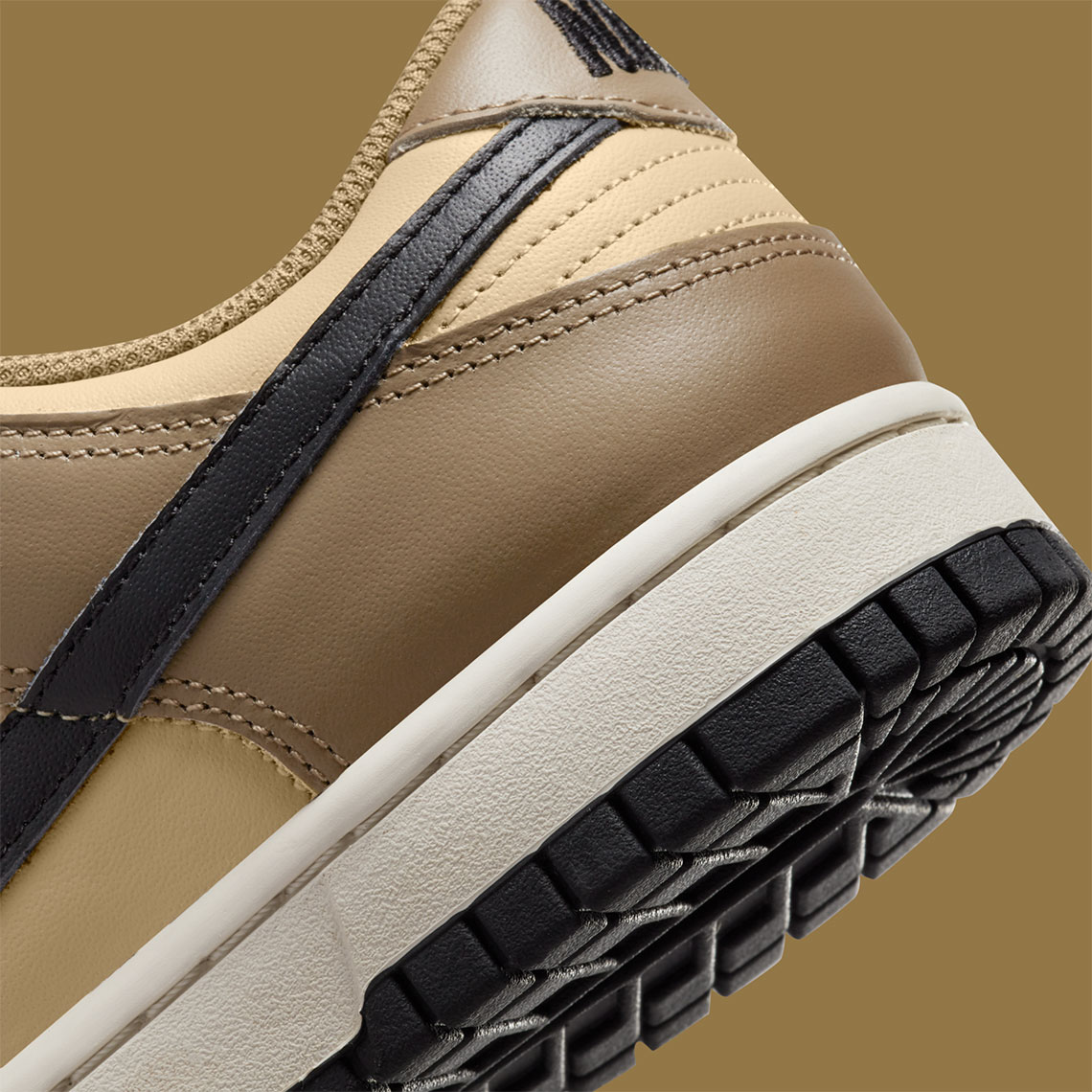