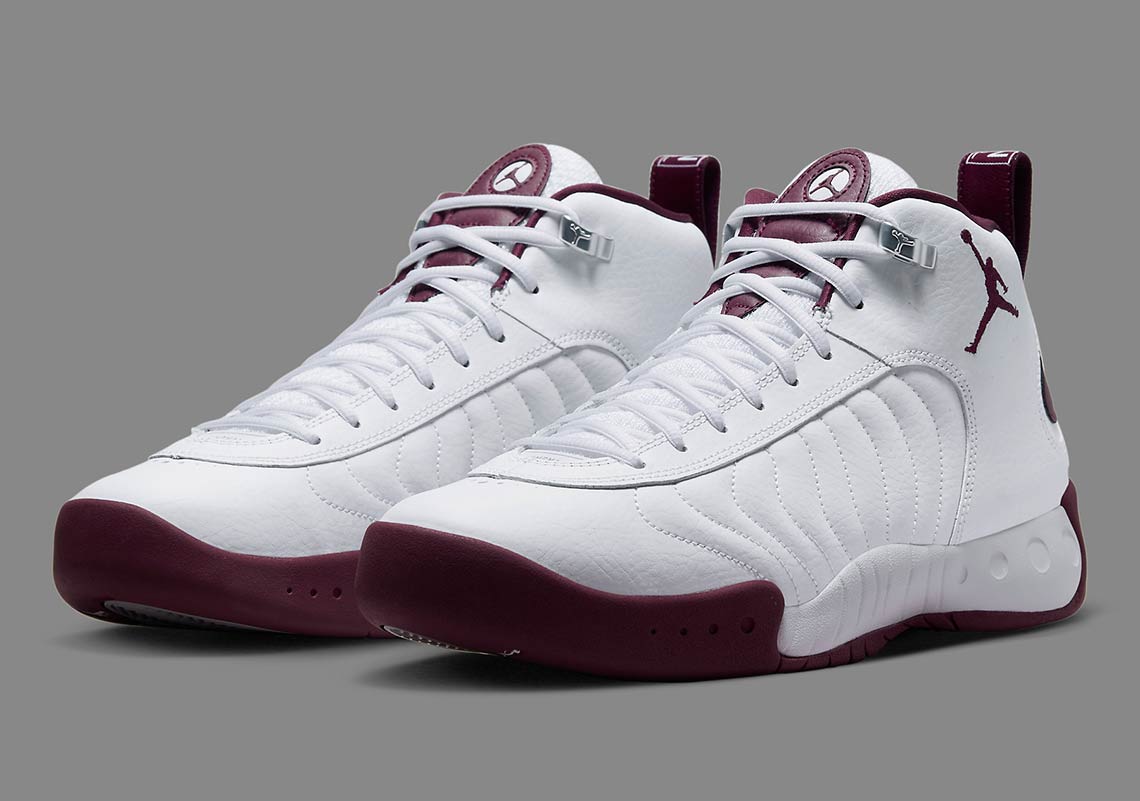 The Jordan Jumpman Pro, the first-ever Jumpman sneaker, was confirmed to be returning for its 25th Anniversary. And joining the releases unveiled thus far is this newly-revealed colorway, which features “Bordeaux” across many of its accents.

Similar to the pair that appeared back in June, the “Bordeaux” is mainly comprised of white leathers. Said material wraps the toe, side, and heel, matching the adjacent tongue and laces. The branding along the heel, too, is clad in the same neutral, visually separating the “JUMPMAN” text and logos from their deep red background. Additional instances of the later appear throughout rest of the construction — specifically, via its sole, Jumpman embroidery, lining, and trims.

For a closer look at this upcoming Jordan Jumpman Pro, check out the official images below. These should be releasing through Nike.com and select retailers very soon, so sit tight.

In other news, official images of the Air Jordan 11 Cherry surfaced last week. 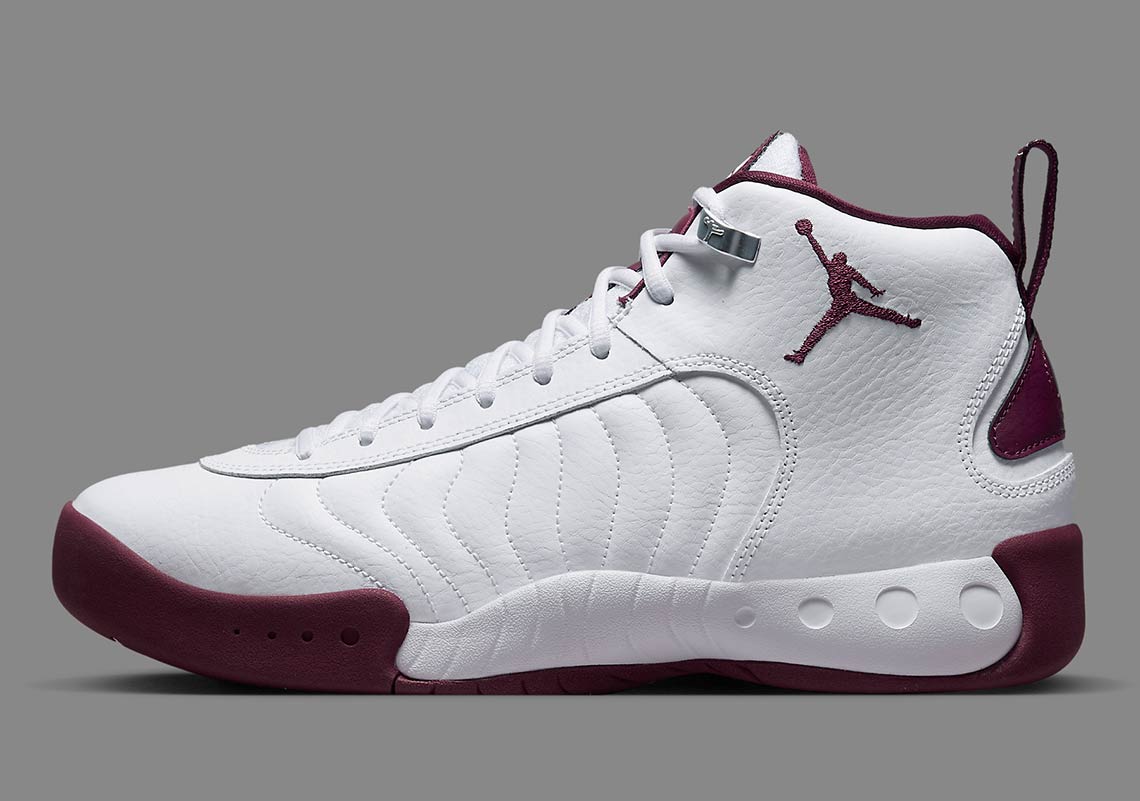 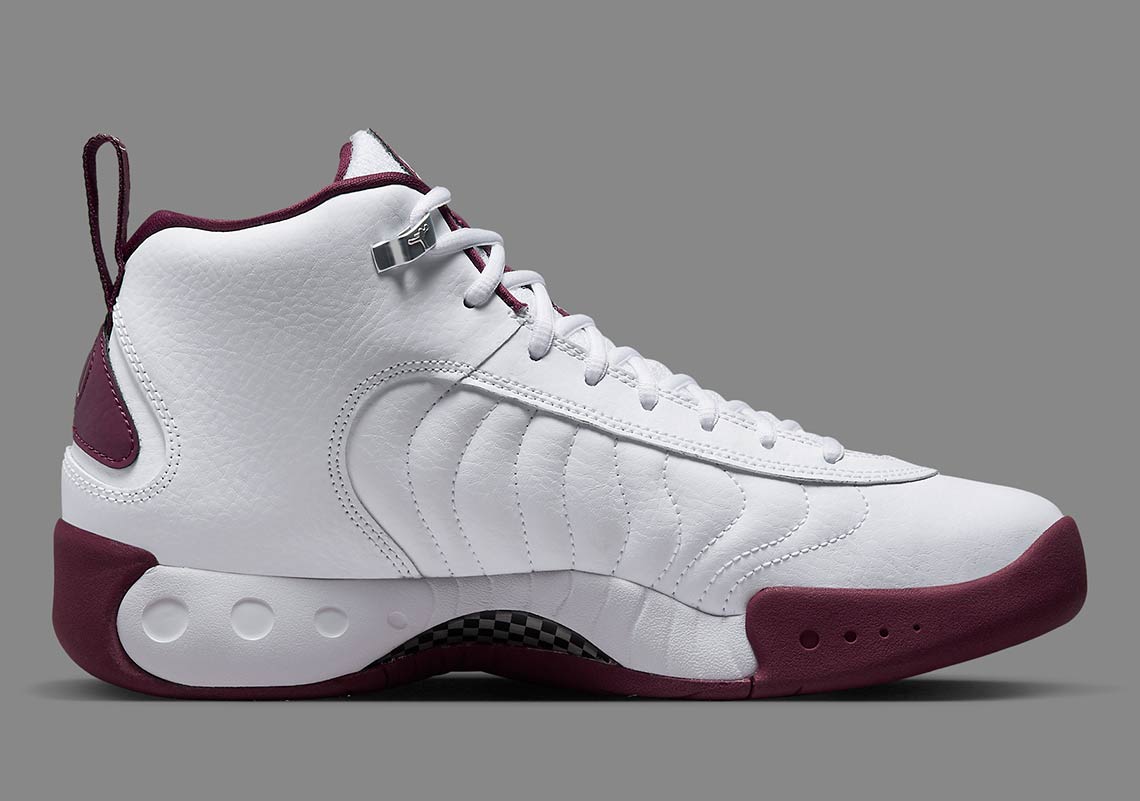 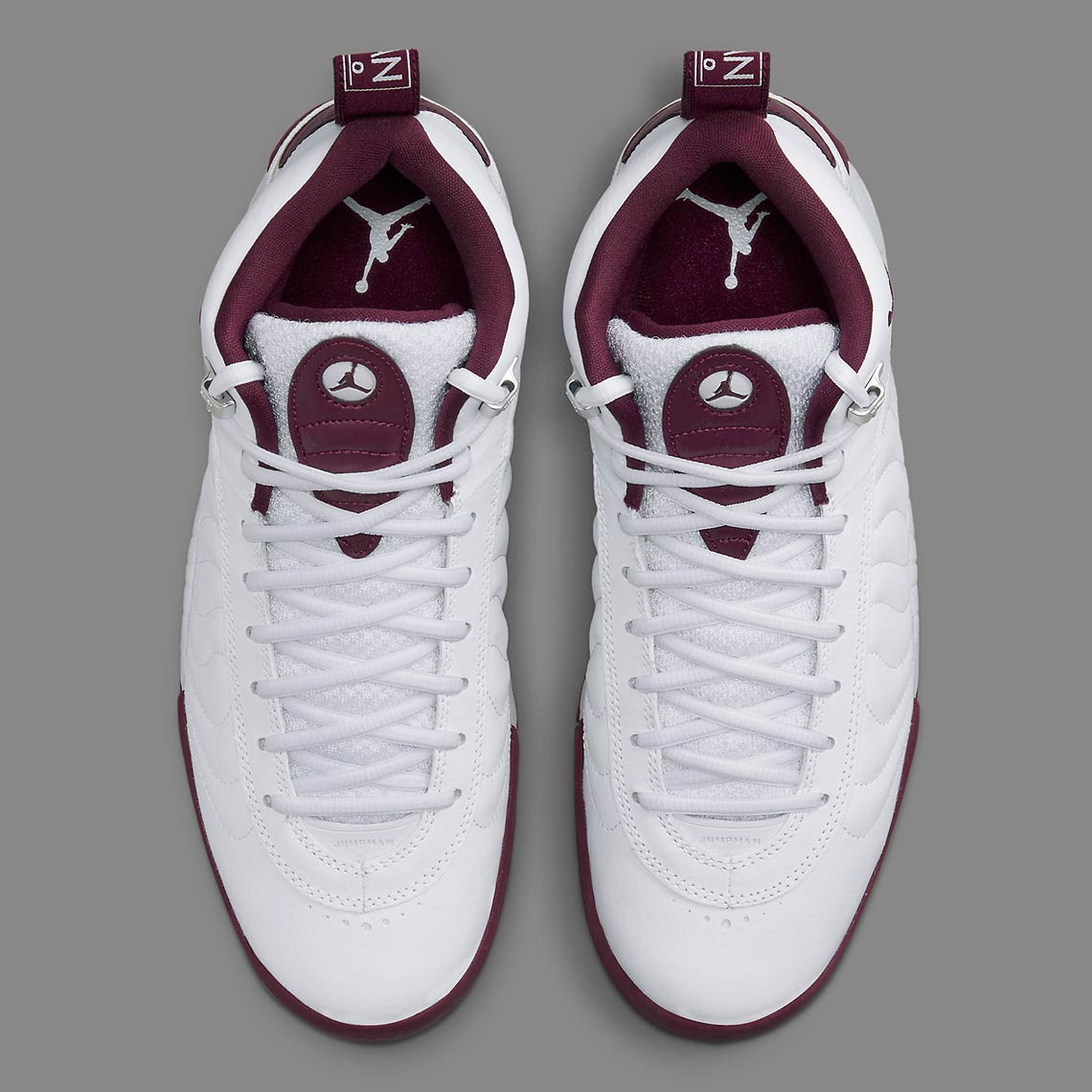 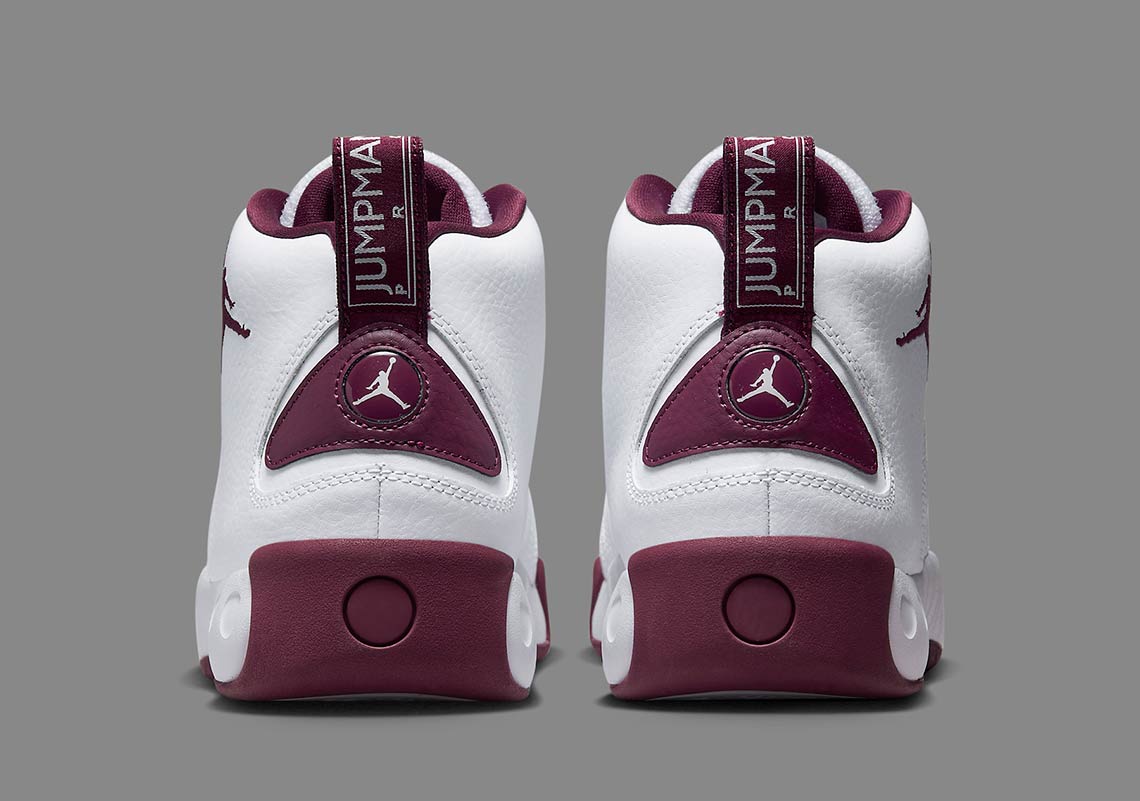 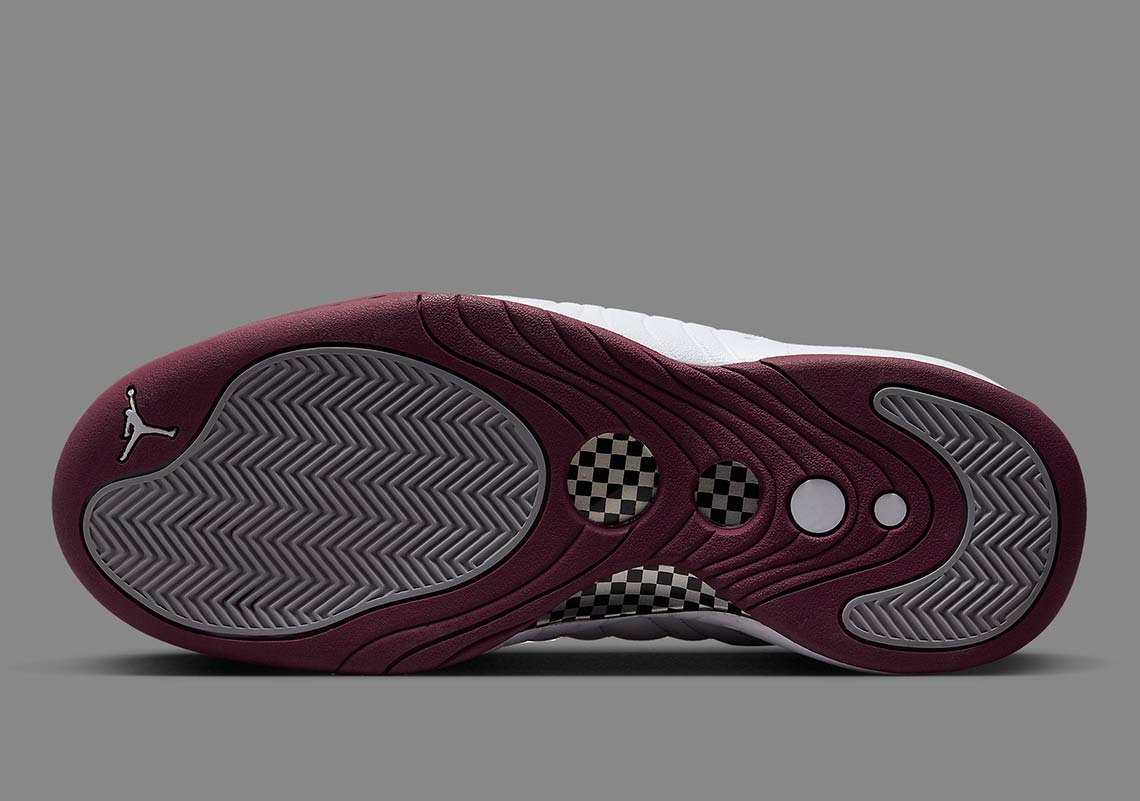 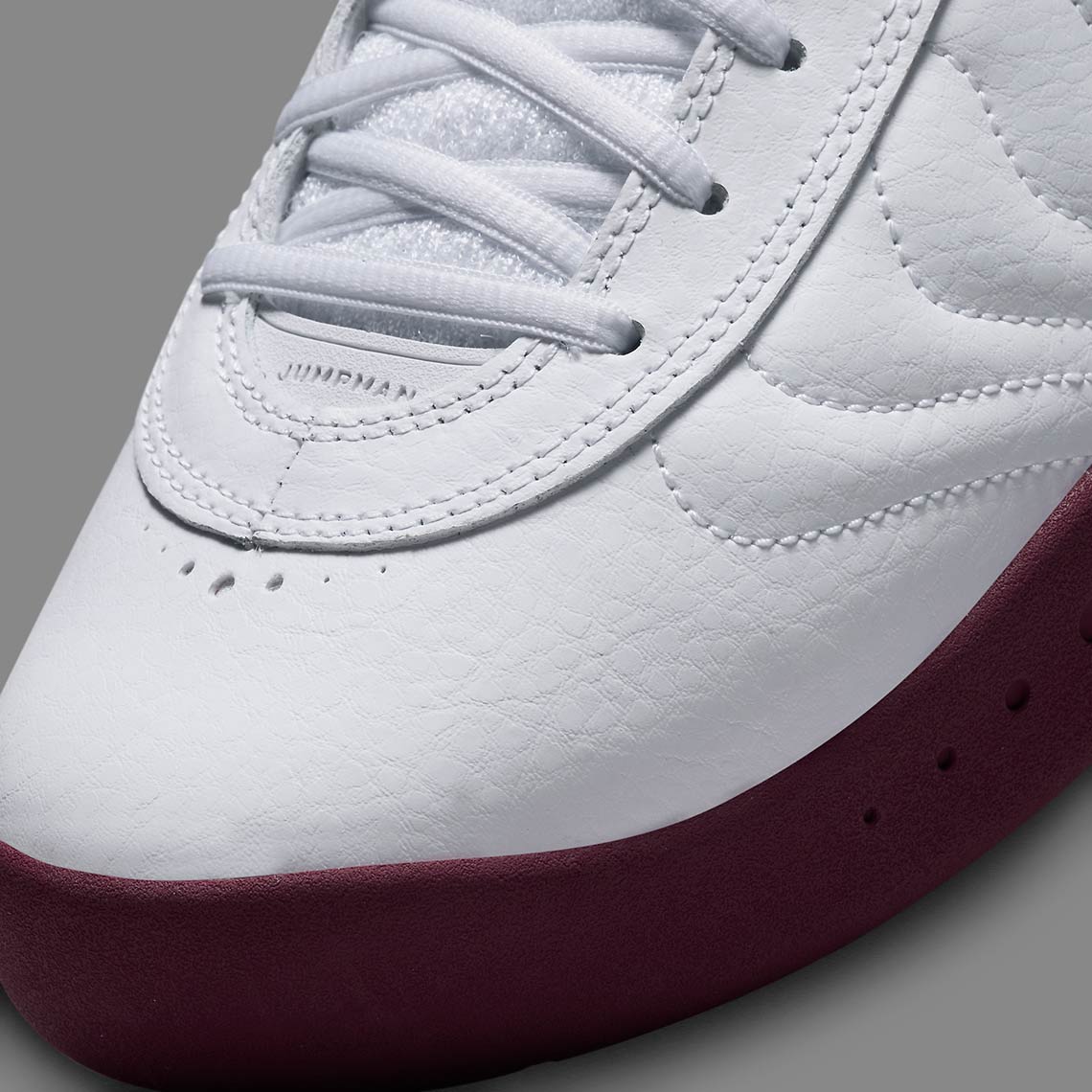 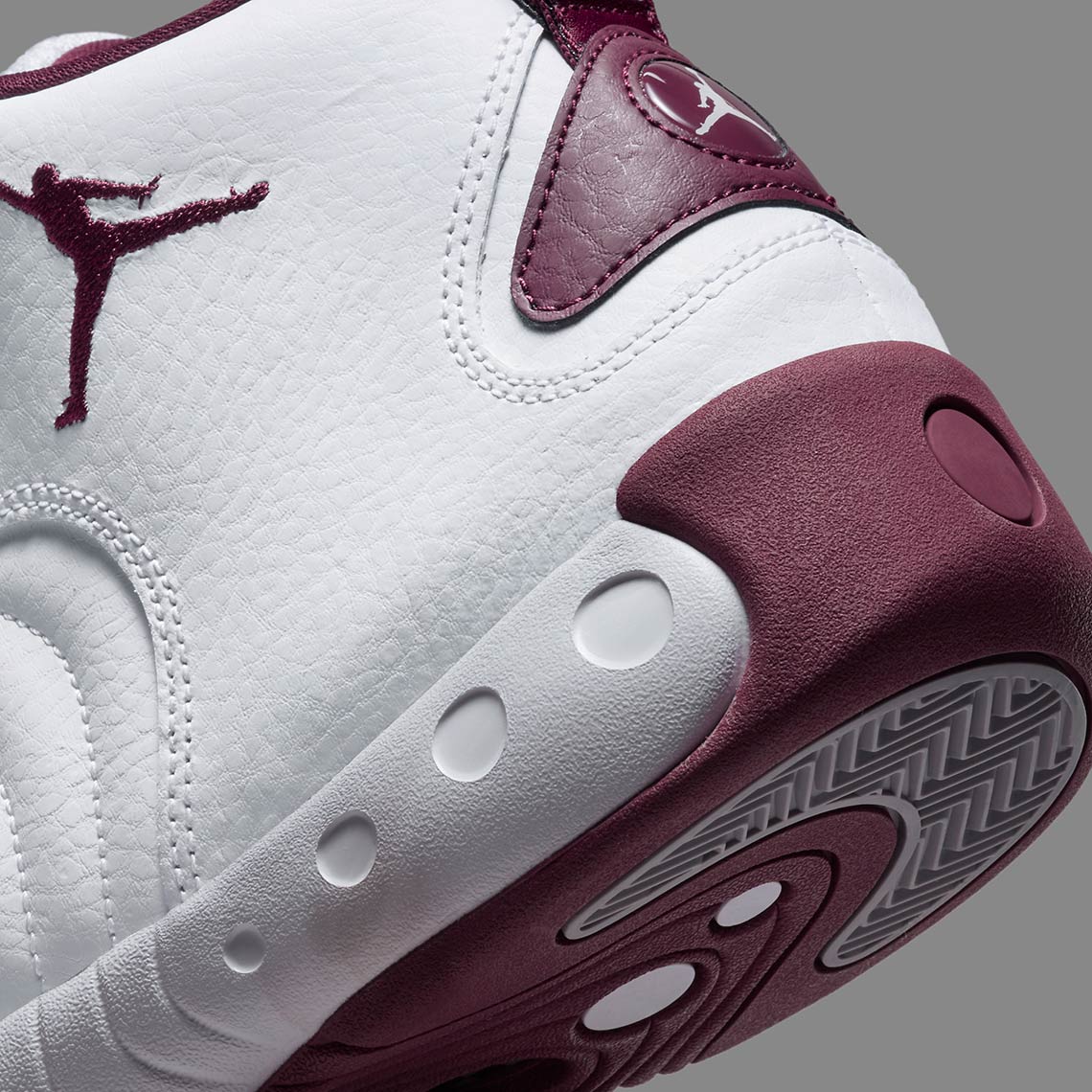