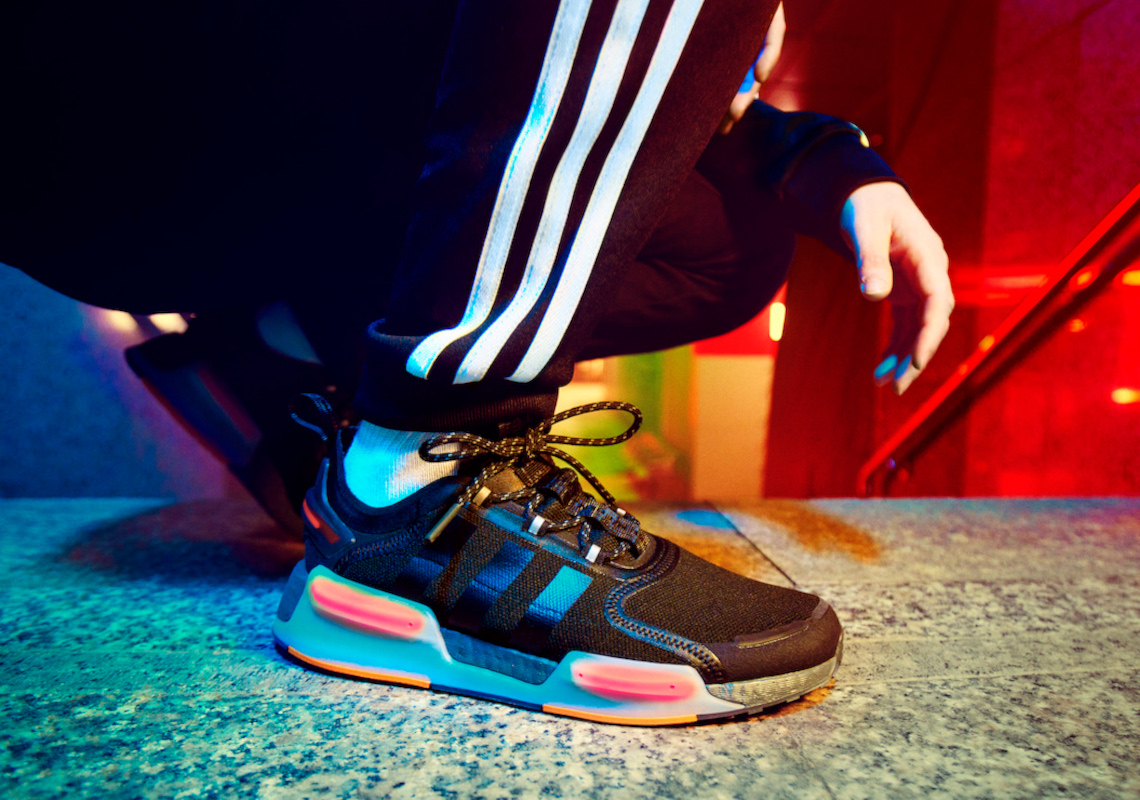 The adidas NMD series debuted in 2015 and contributed to the present-day dominance of the Three Stripes. Although the silhouette has accomplished quite a bit in the last six years, it’s maintained a relatively familiar look to its debut design–until now.

Recently, adidas Originals unveiled the NMD V3, the biggest update yet to the German sportswear company’s nomad-friendly sneaker. Rooted in heritage, but inspired by the future, the third take on the adidas NMD features a re-engineered mesh upper that sits atop modified BOOST-accompanied tooling. Debut styles cover the recycled materials across the top and bottom halves in mostly “Core Black” and “Cloud White” arrangements, with profile 3-Stripes branding alternating between fuse and plastic construction across colorways. Pull tabs at the spine reprise their inaugural design, while midsoles take on a semi-translucent finish that presents the signature EVA plugs in a new, experimental manner.

Enjoy campaign imagery of the sneaker ahead, and find a handful of launch colorways at adidas.com/NMD right now for $160 USD each.

For more from the Three Stripes, check out the latest Yeezy releases. 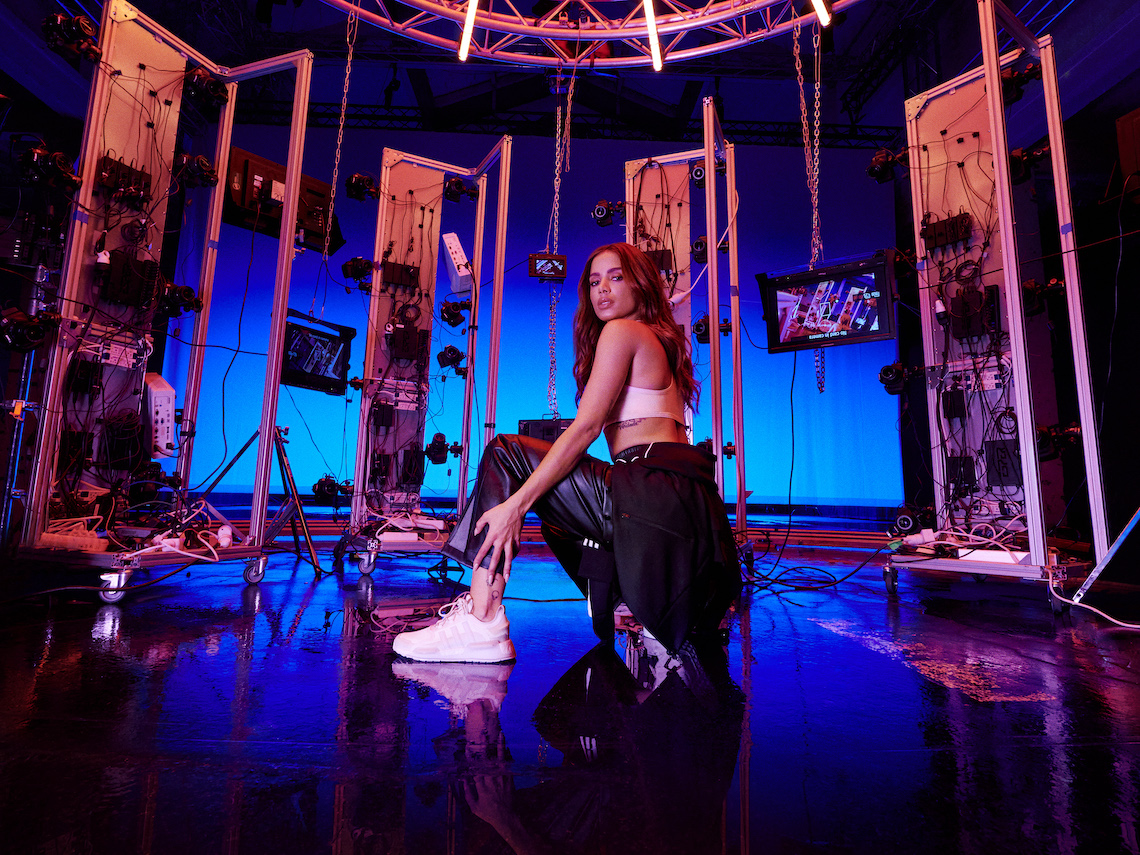 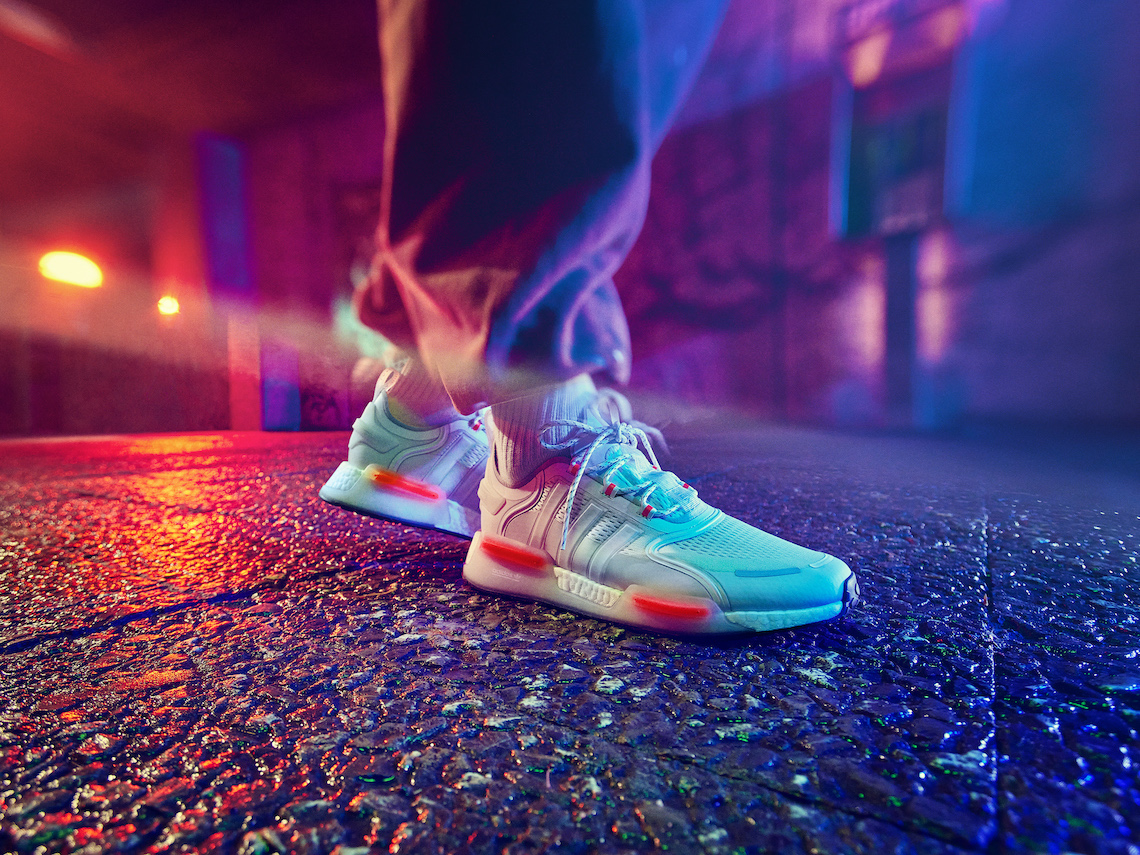 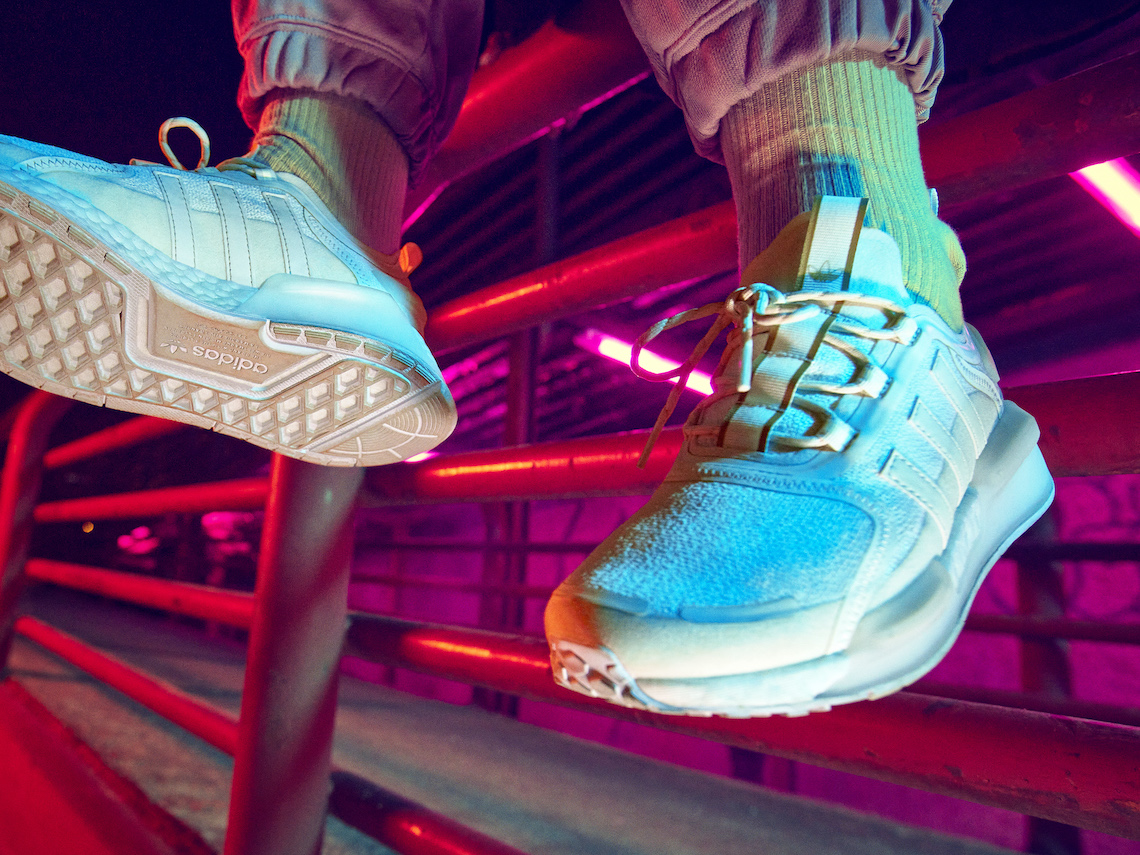 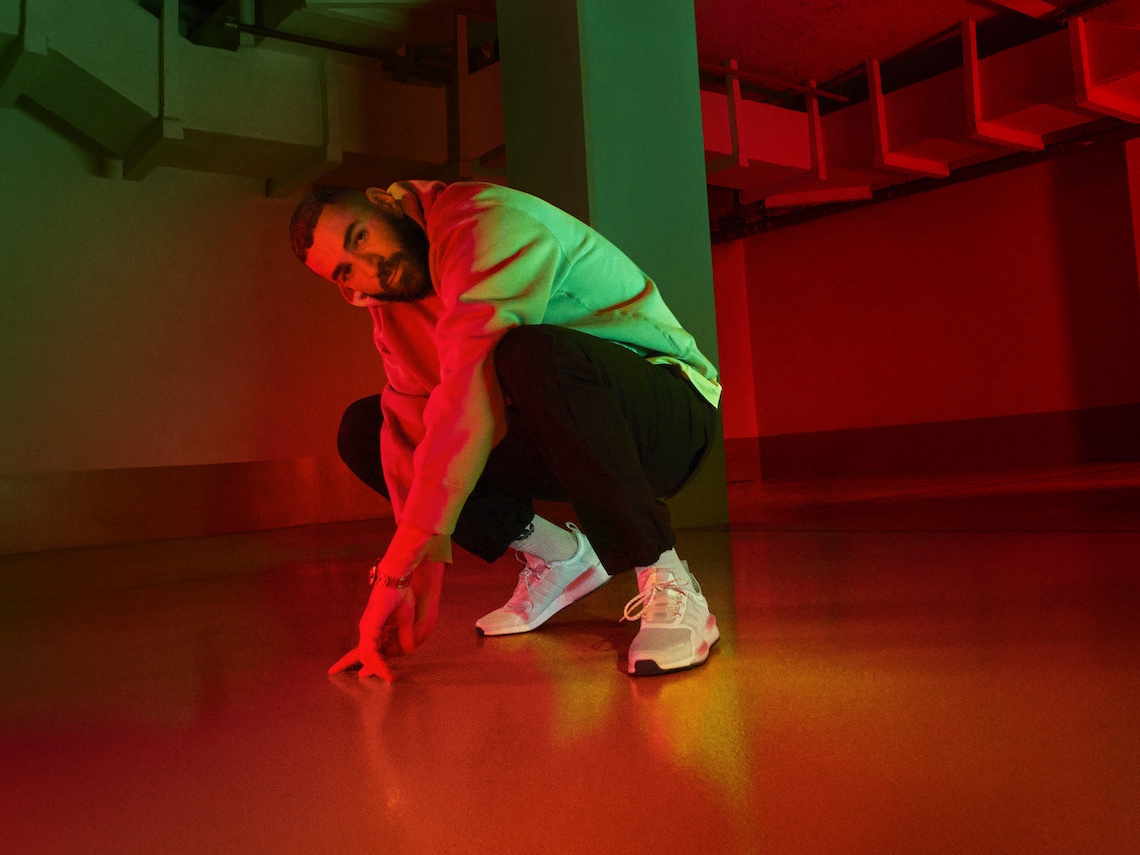 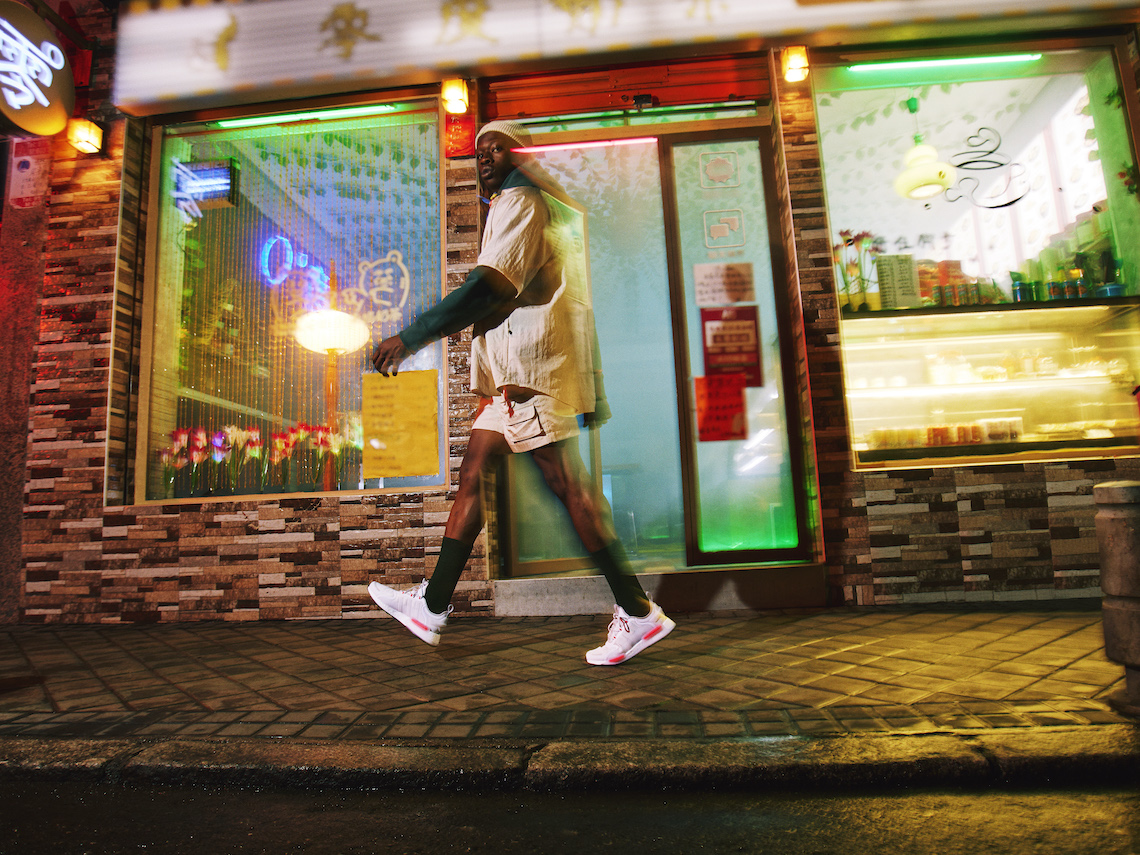 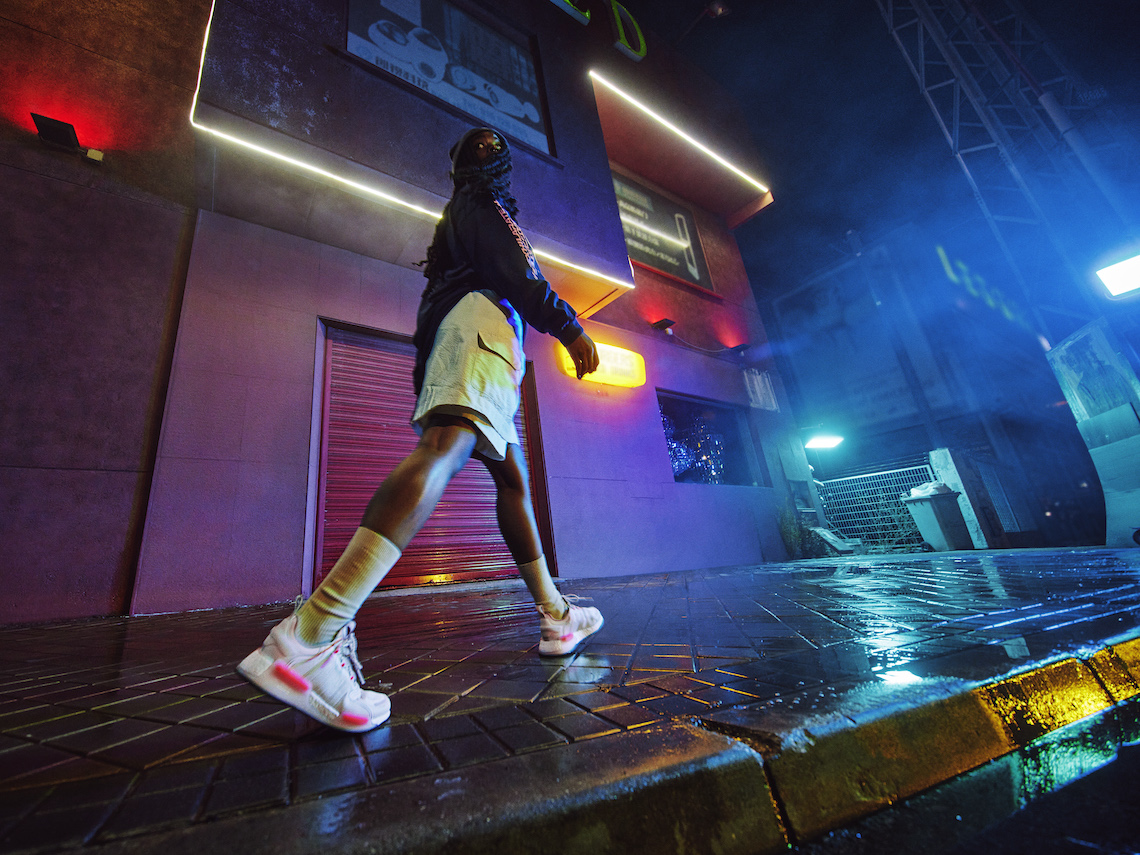 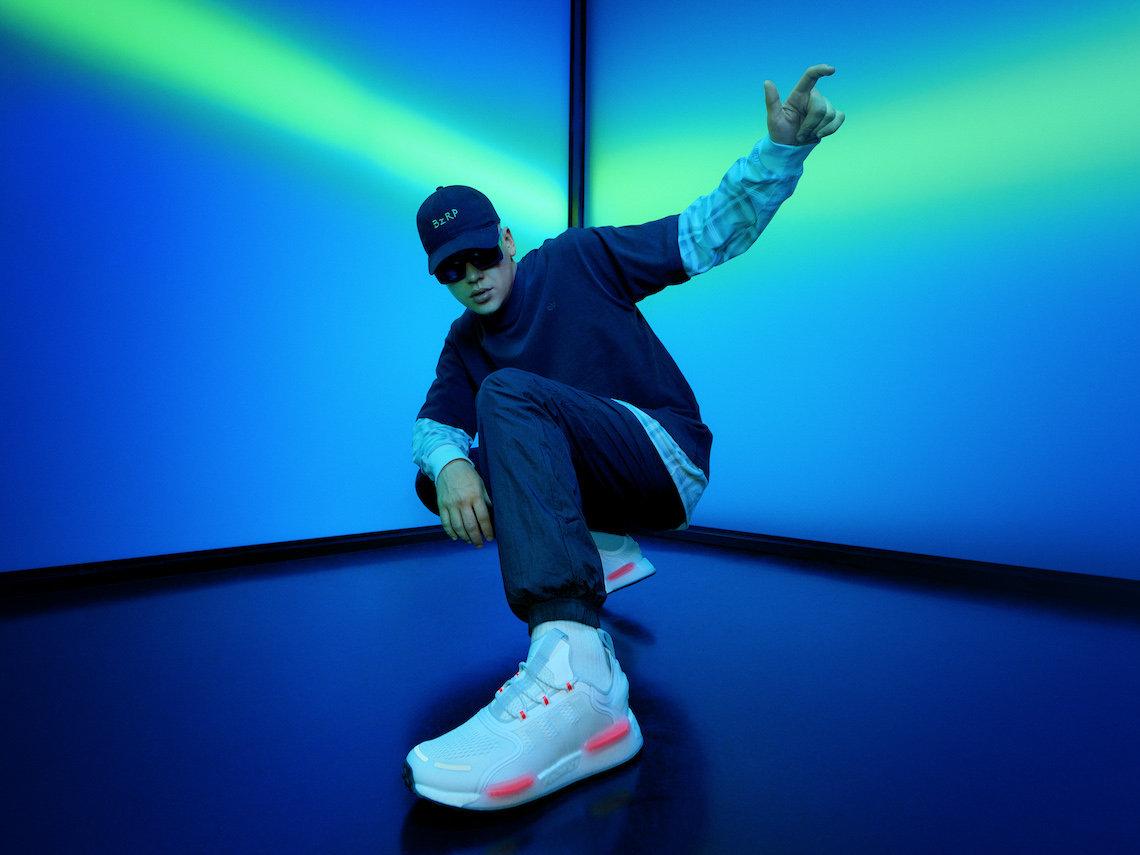 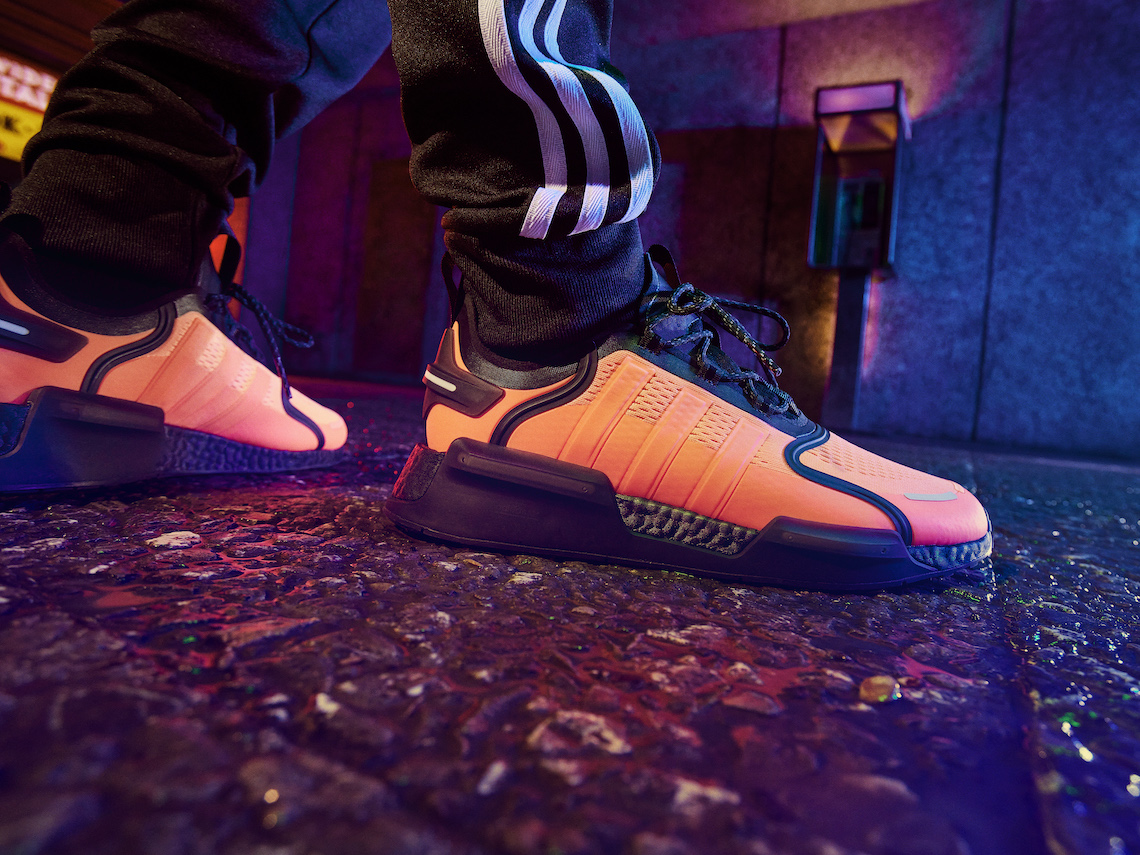 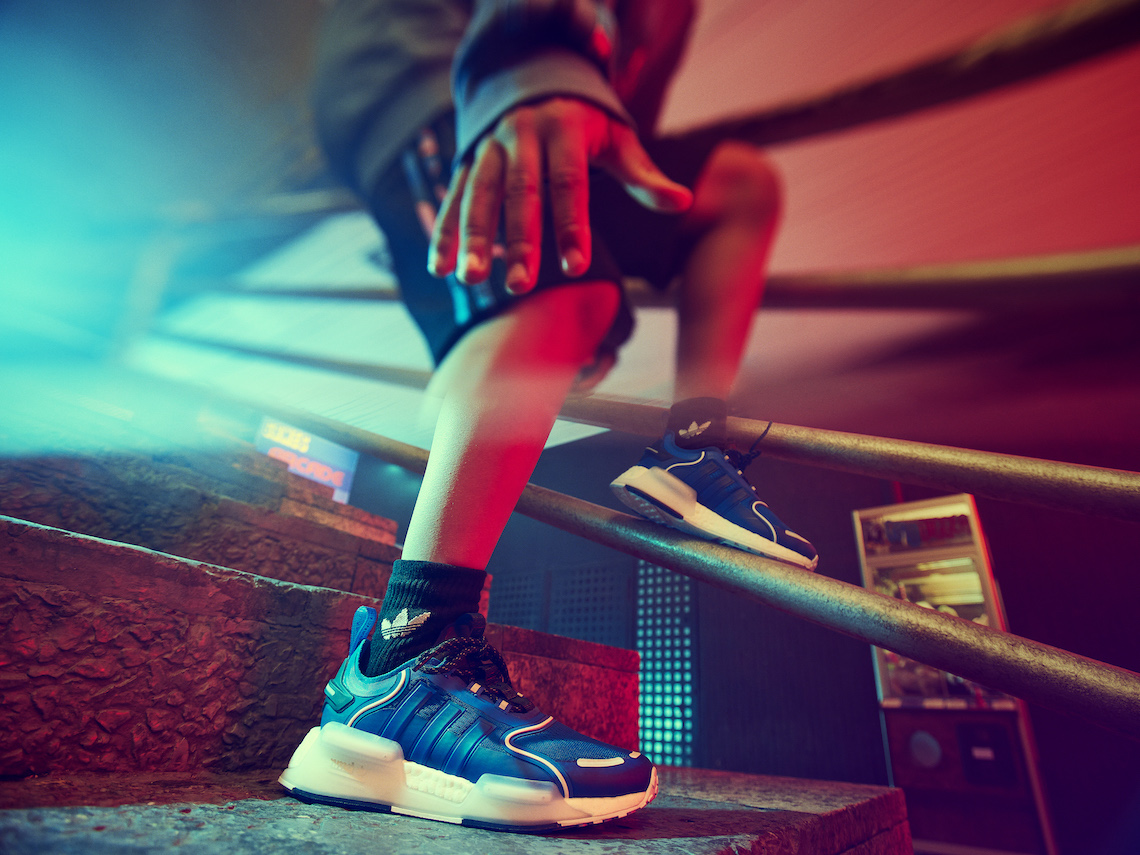 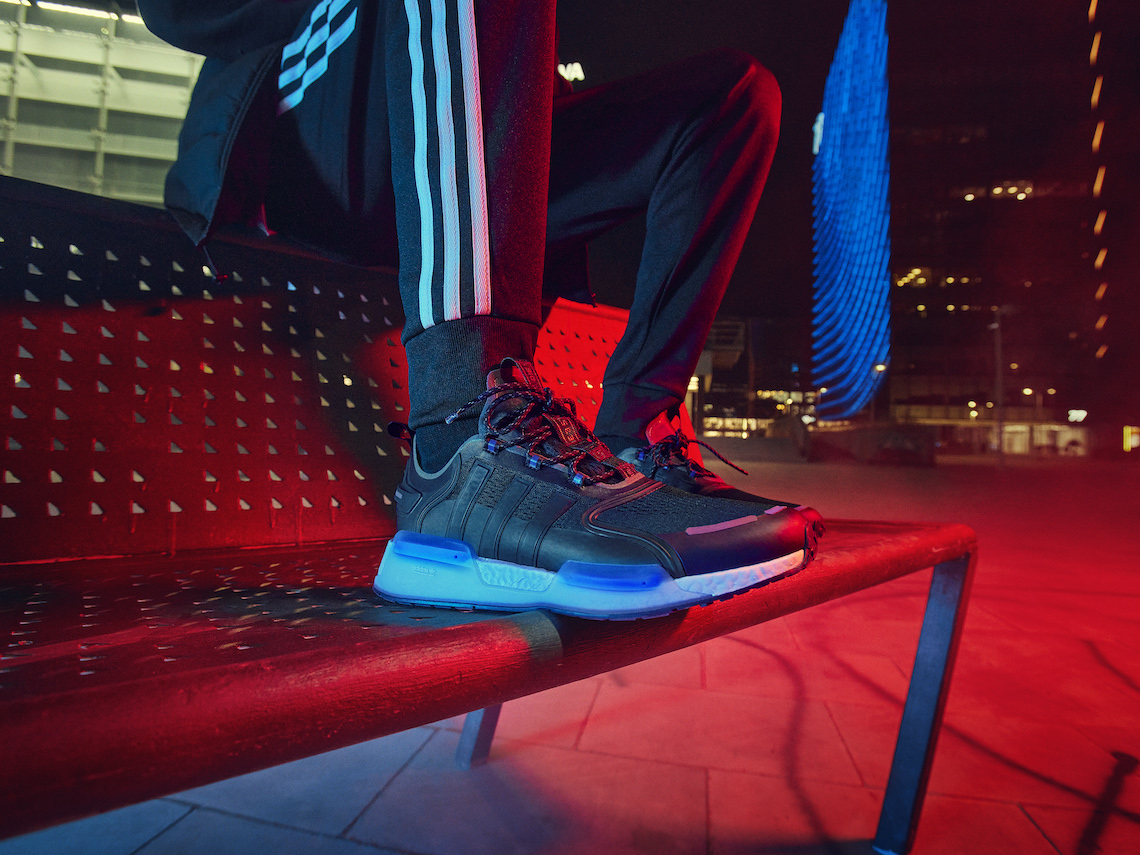 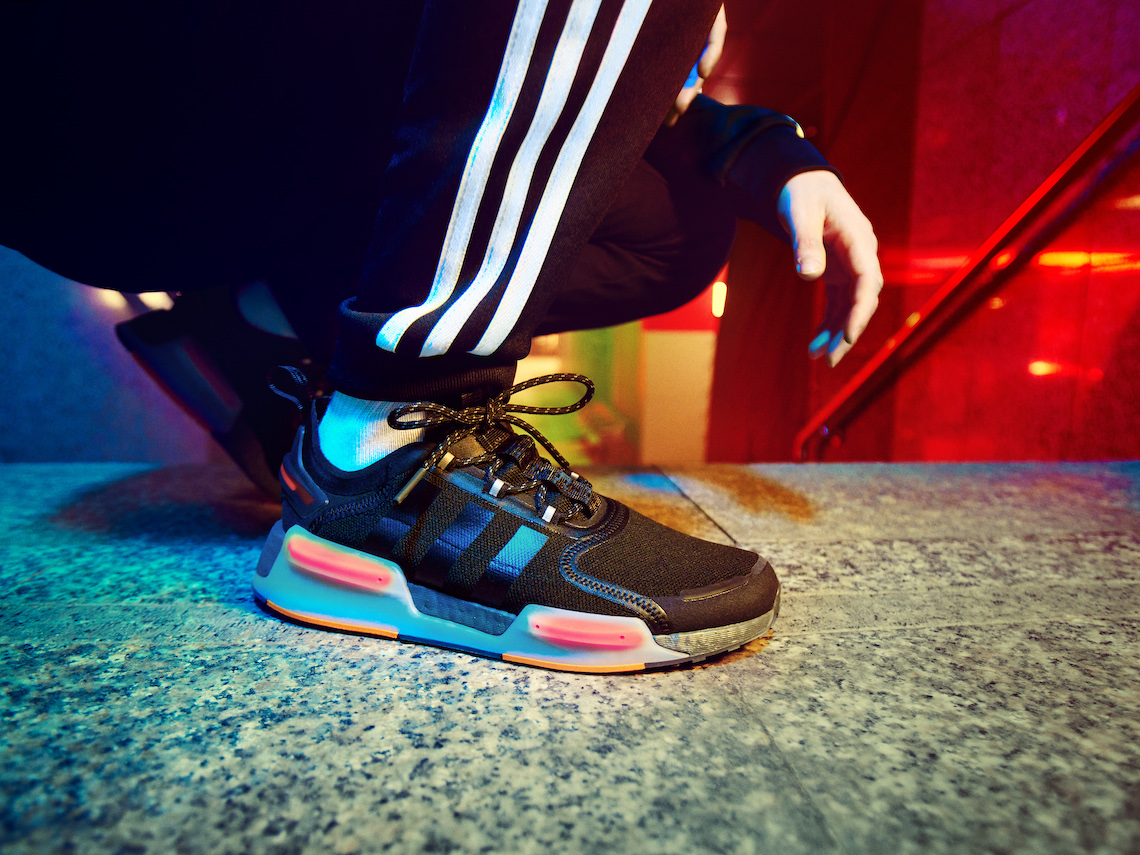