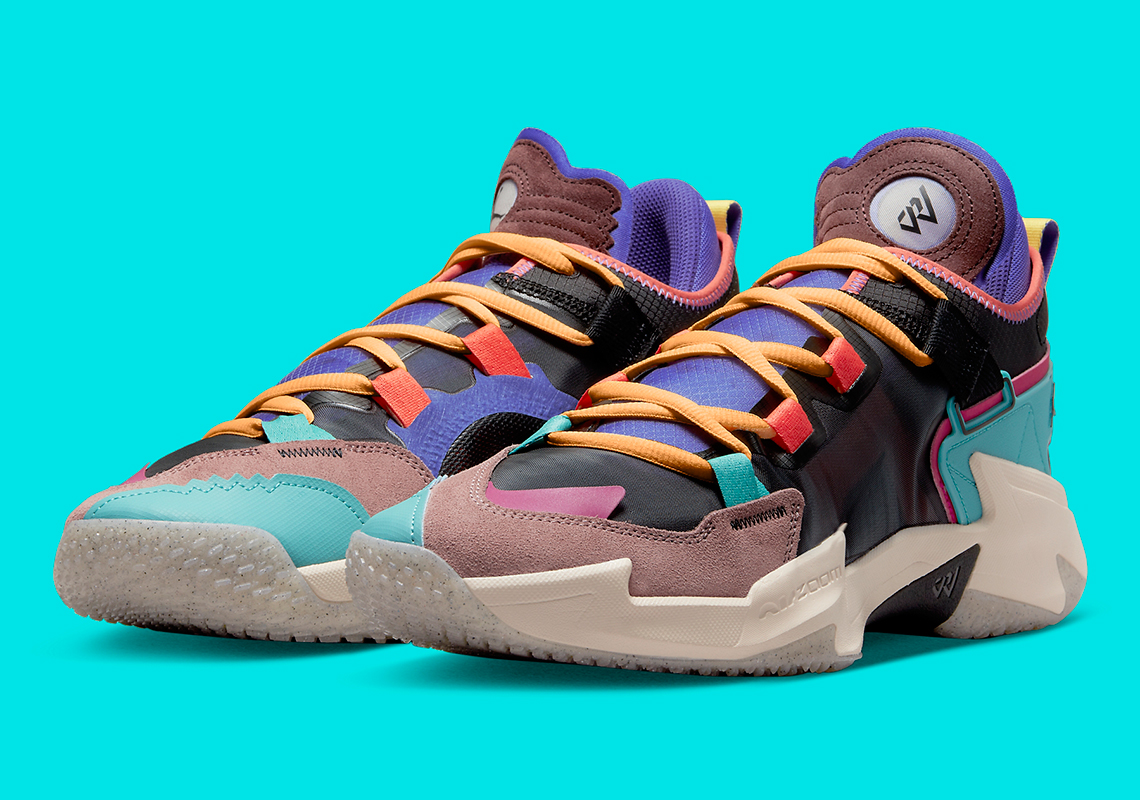 A Collection Of “Cabana” And “Turf Orange” Grace The Jordan Why Not .5

Having been less than a month since Russell Westbrook opted into his player option to rejoin the Los Angeles Lakers, the next collection of the point guard’s fifth model has remained relatively sparse. But as he enters the final season of his five-year contract, the “Cabana/Turf Orange” Jordan Why Not .5 will be joining him.

Blending muted neutrals and the light tones of teal, red, magenta and orange animates an energetic contrasting of the color palette in a signature line known for its tasteful sampling of textures and casts. A dampened brown suede toe cap connected with an added magenta flap lays above the black mesh construction of the upper while teal accents grace the interior toe guard, alternating lace locks and a textured heel counter that presides over pink foxing. A wave of purple washes over the tongue and collar lining while contrasting “Turf Orange” laces breathes life into the forefoot with the midsole reinstating a cooled tone with a treatment of “Cabana” and a translucent outsole.

While no firm release date has been set, enjoy the official images of the latest Jordan Why Not .5 as we sit tight on any further details.

In other Jordan Hoops news, have you checked out the recently surfaced images of the Jordan Zion 2 “Vibrant Orange”? 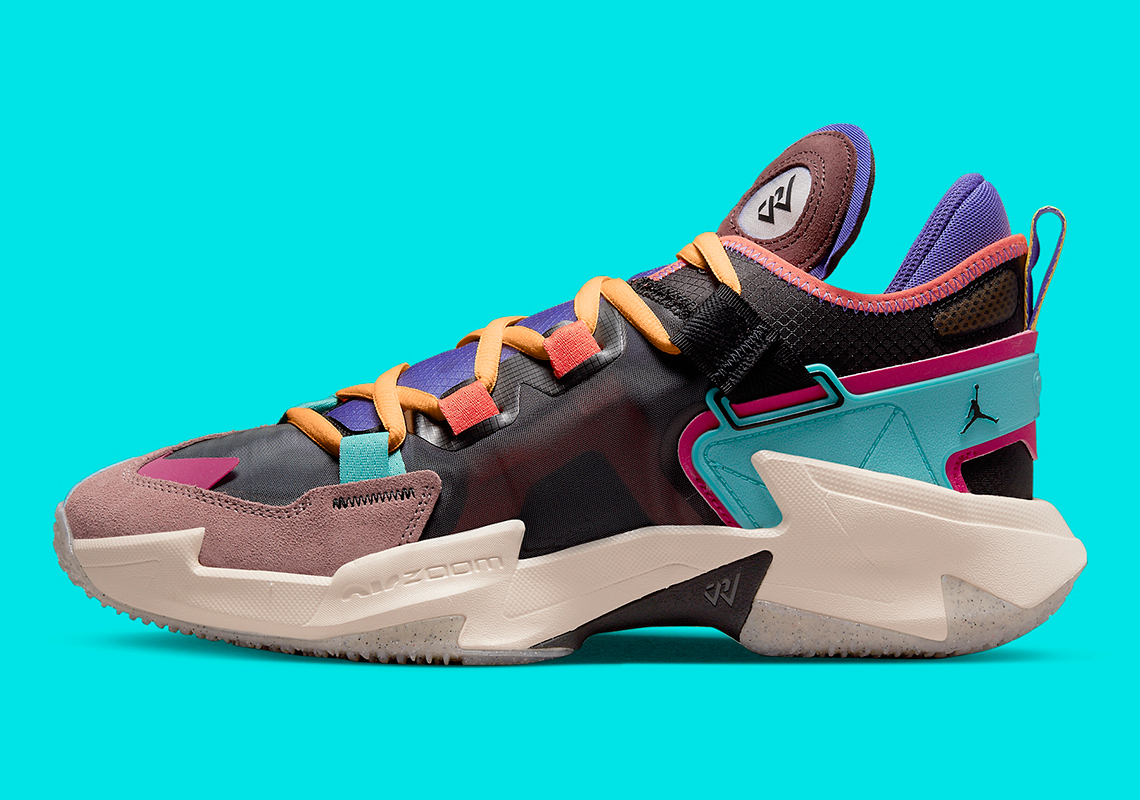 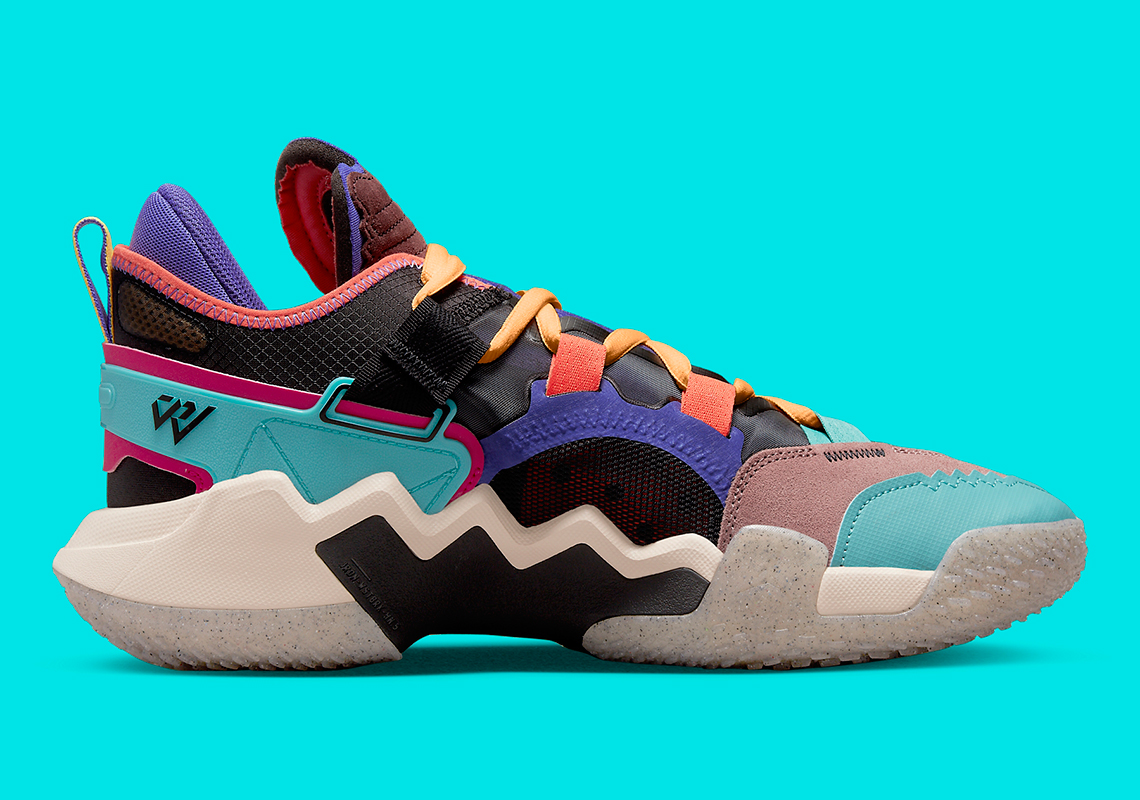 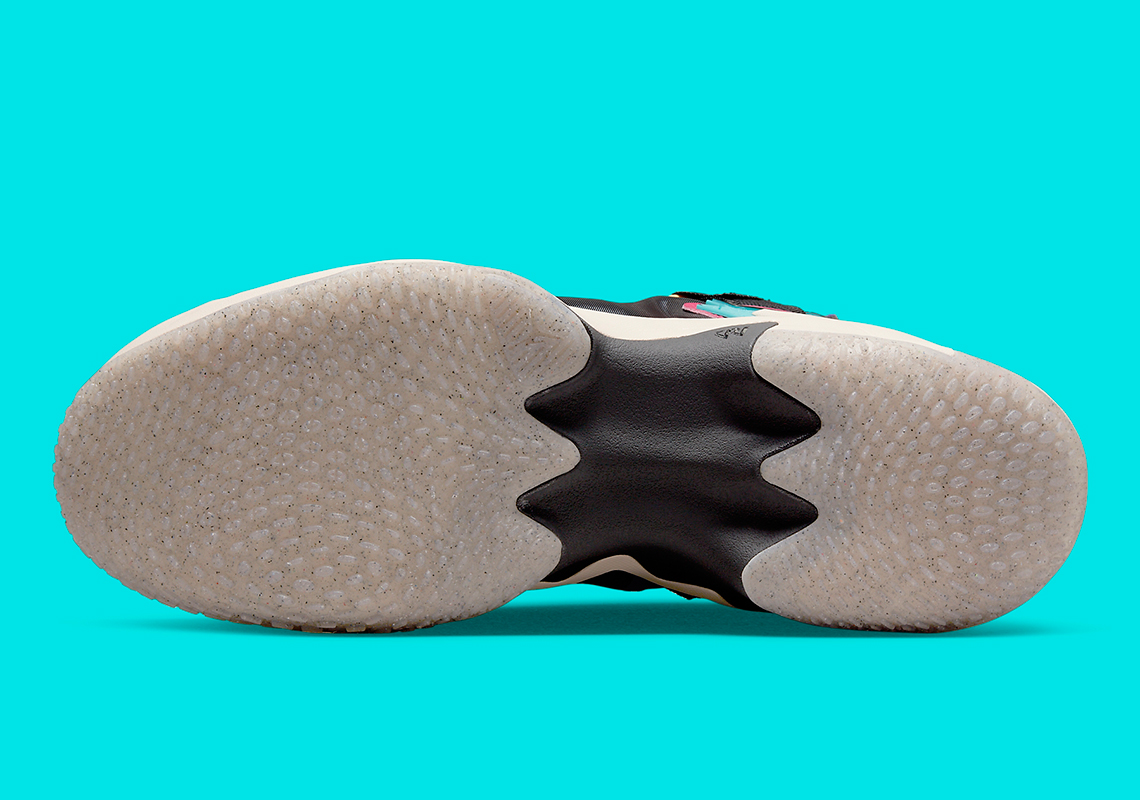 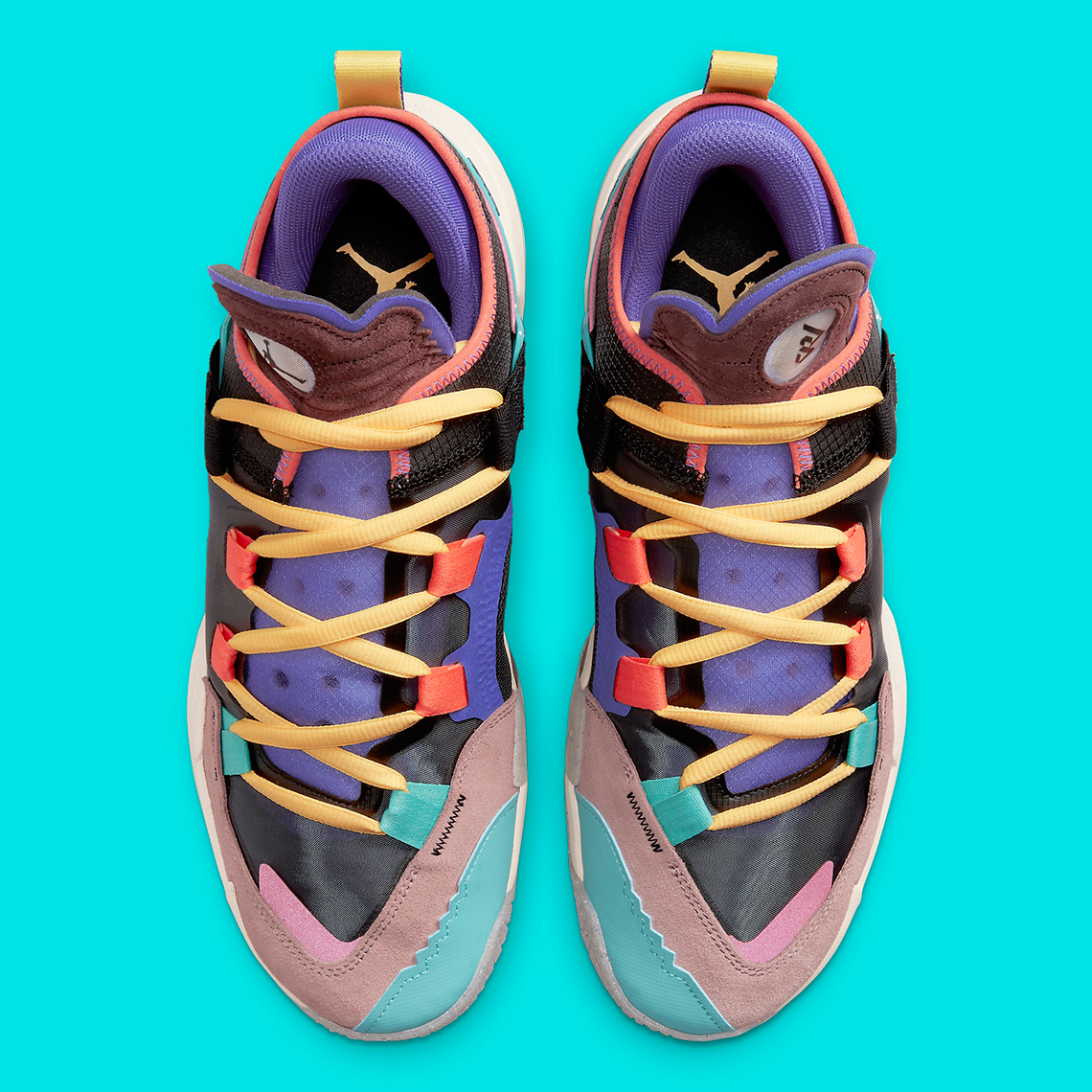 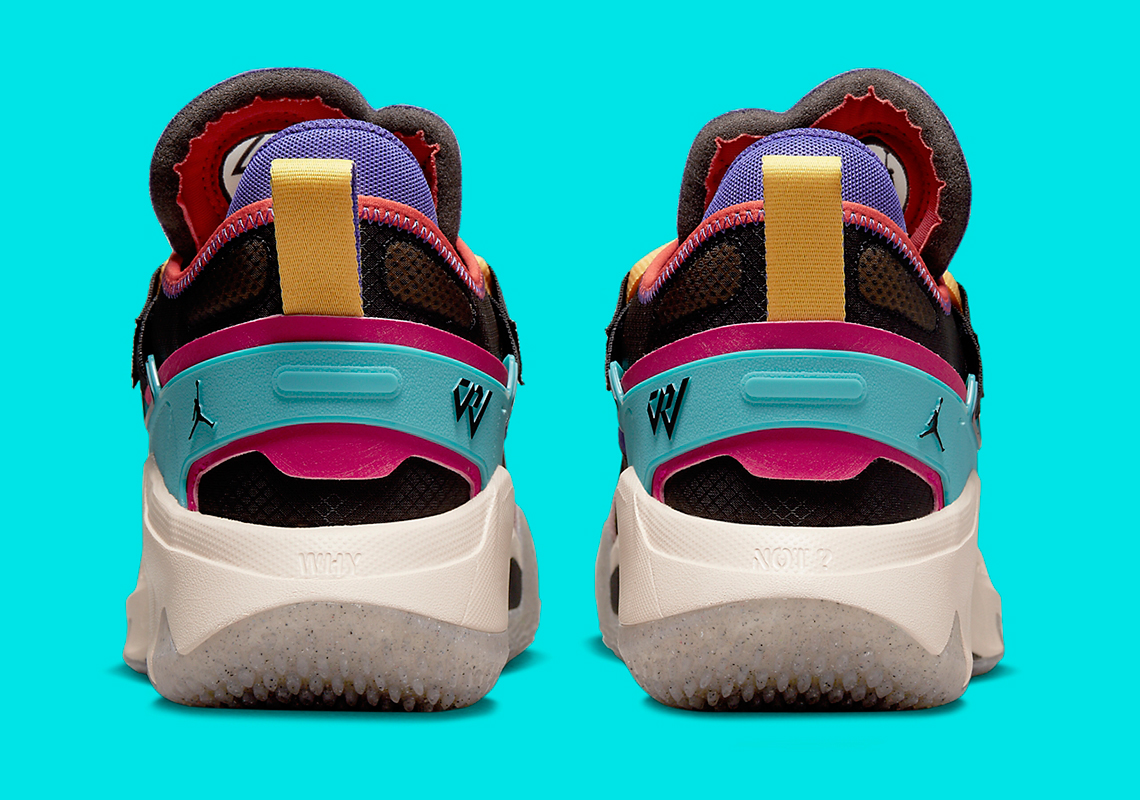 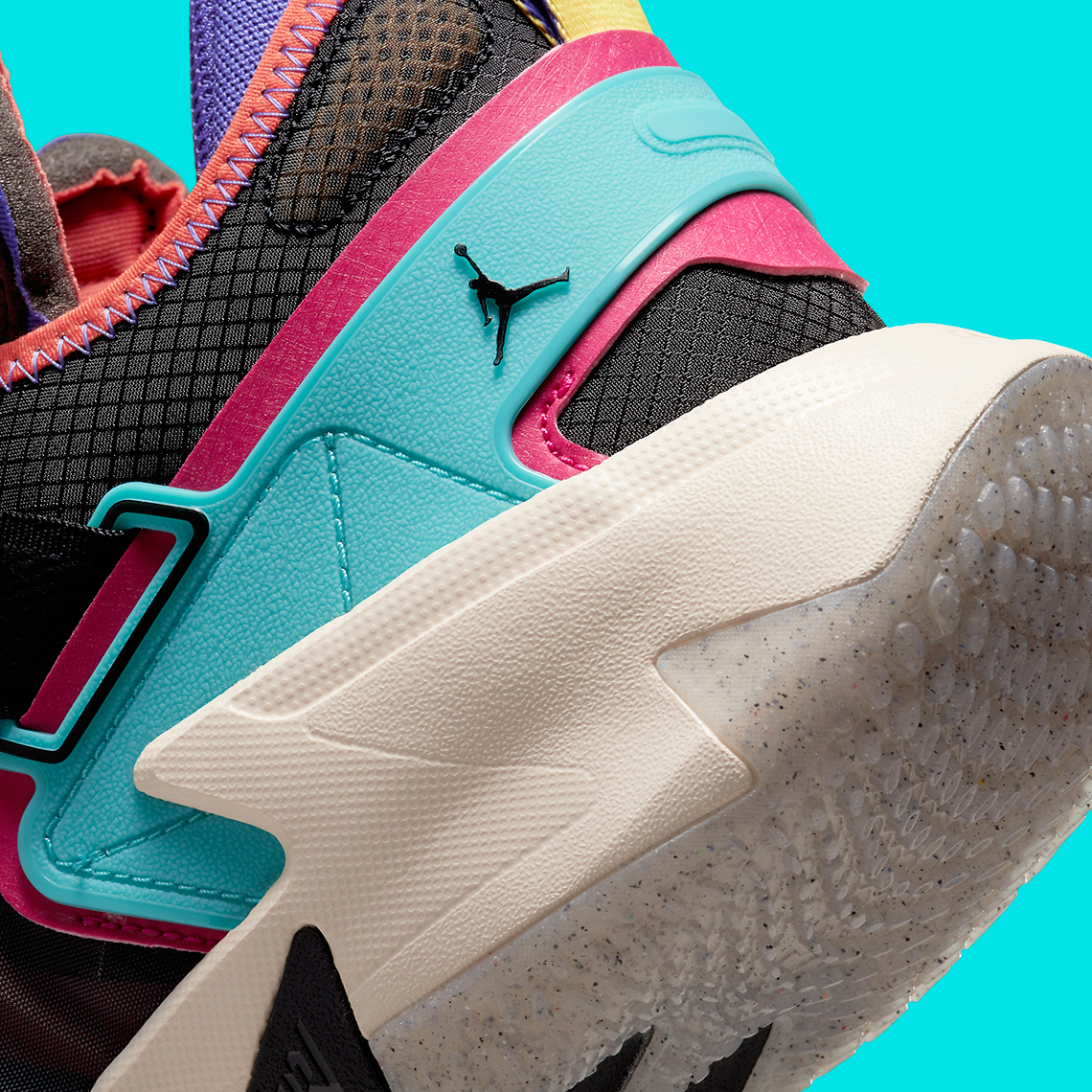 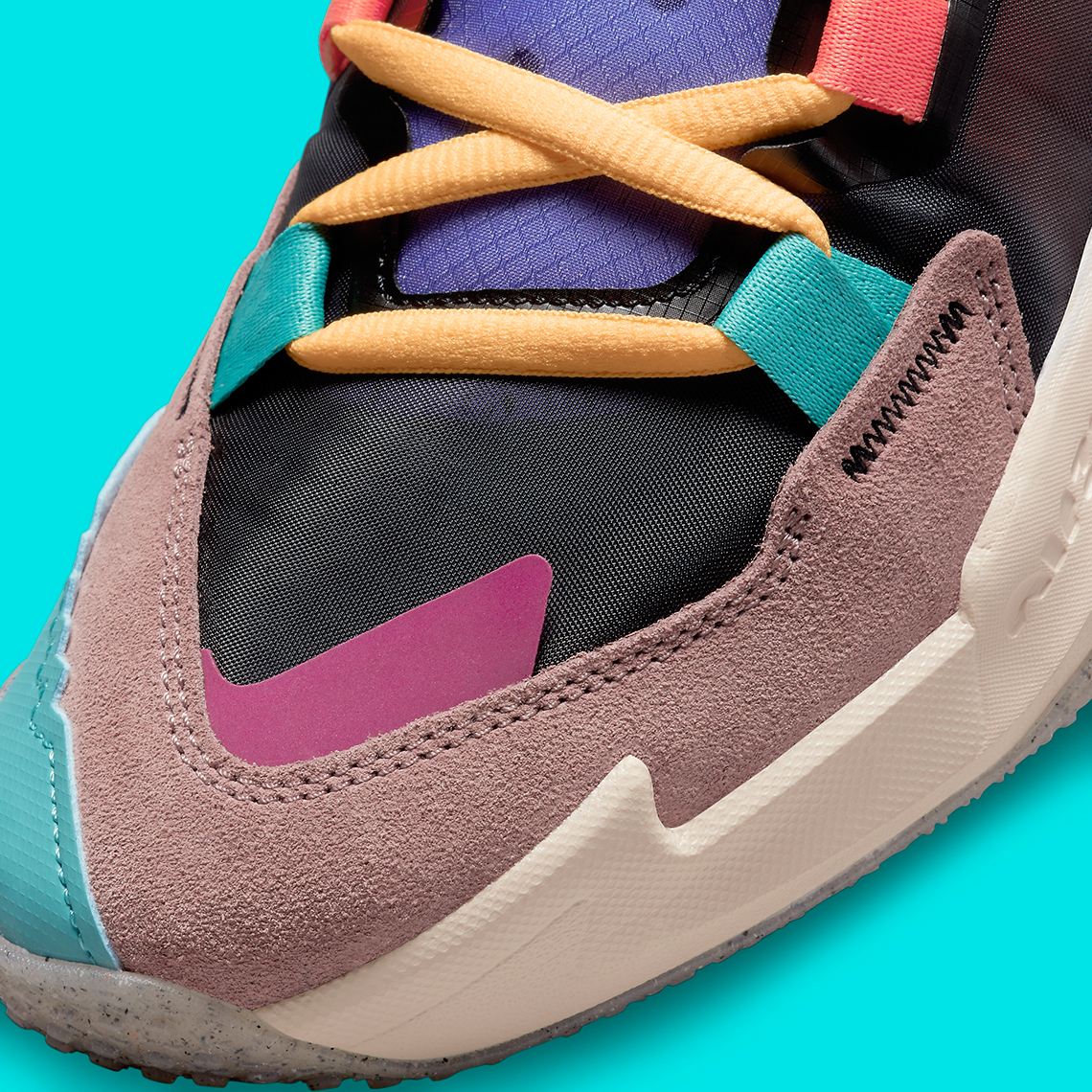 Basketball Upcoming Sneakers Jordan Why Not .5