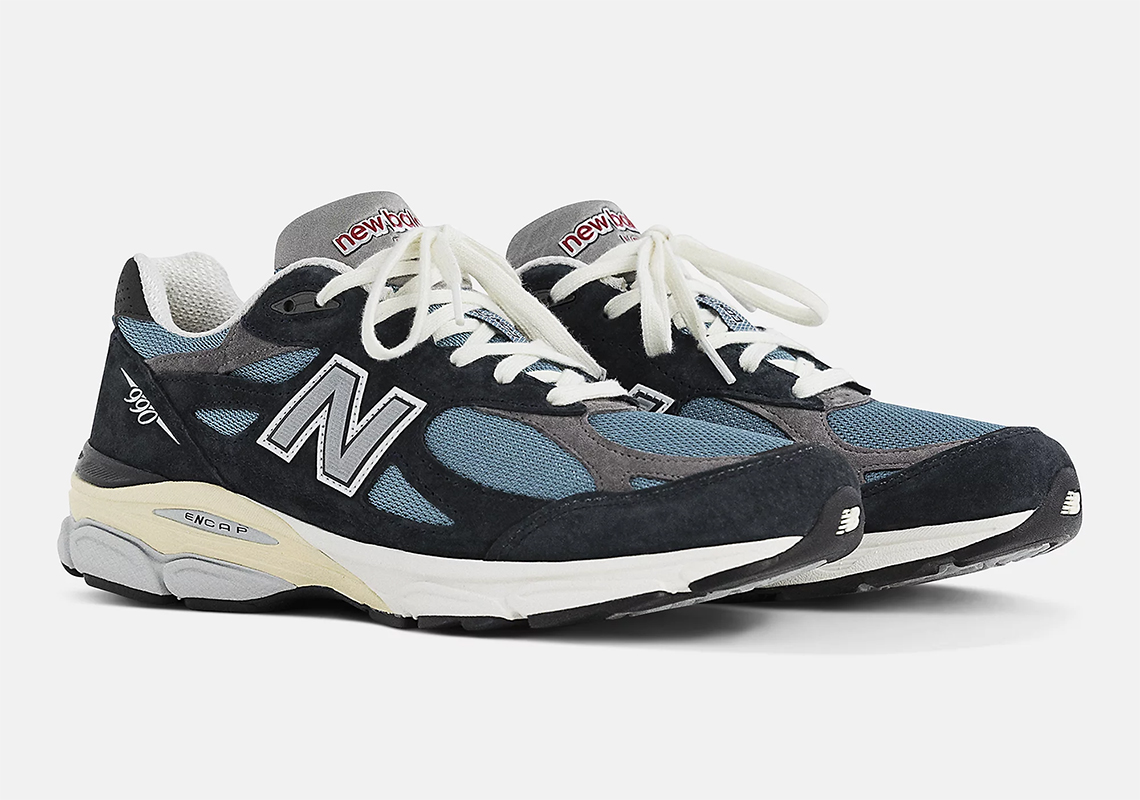 New Balance 990v3 “MADE In USA” Returns With Navy And Castlerock

With his appointment to Creative Director, Teddy Santis has effectively taken control of New Balance’s “MADE in USA” collection. And thanks to this, we’ve enjoyed an influx of attractive colorways, with more — like this newly-unveiled “Navy” and “Castlerock” makeup — still on the way.

At a cursory glance, these 990v3s appear loosely inspired by the much-beloved “Steel Blue” colorway. Similar to said classic, the mesh here is dressed in a light blue shade, albeit one a bit more saturated in tone. Moreover, grey suedes are not quite as prominent: though they appear along the tongue and trim, much of the shoe is instead constructed with navy paneling. Hits of cream, then, round out the pair along its midsole, while light neutrals and bright reds dress the “N” logo and “New Balance” branding, respectively.

Accompanied by a matching 990v2, these 990v3s are slated to hit select retailers as well as NewBalance.com on August 25th at a retail of $200 USD.

In other news, the sacai Nike Cortez 4.0 White/Royal is reportedly releasing on August 23rd. 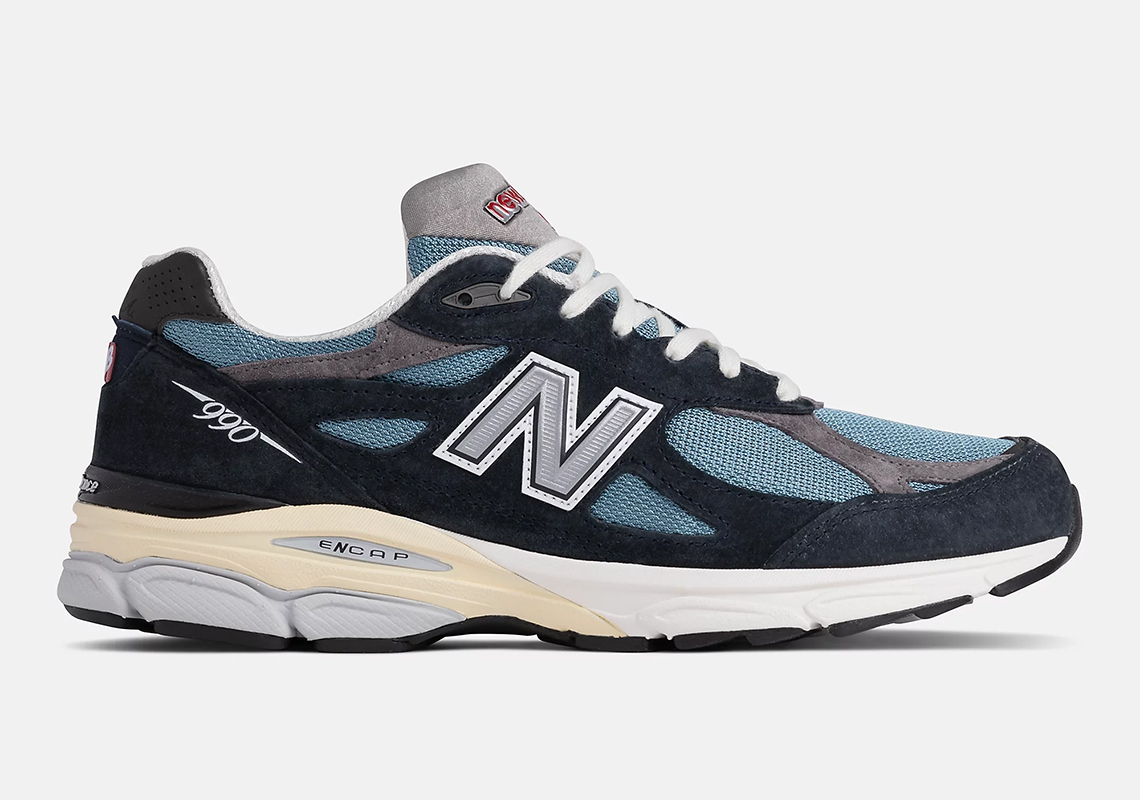 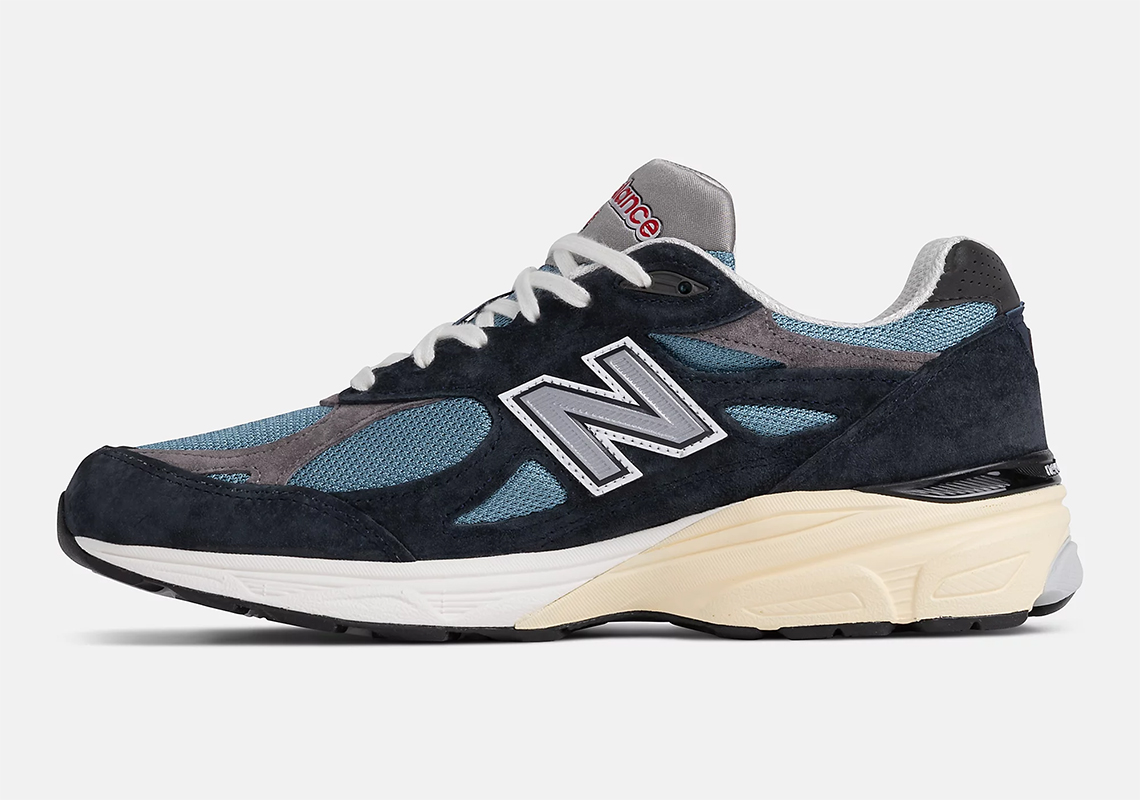 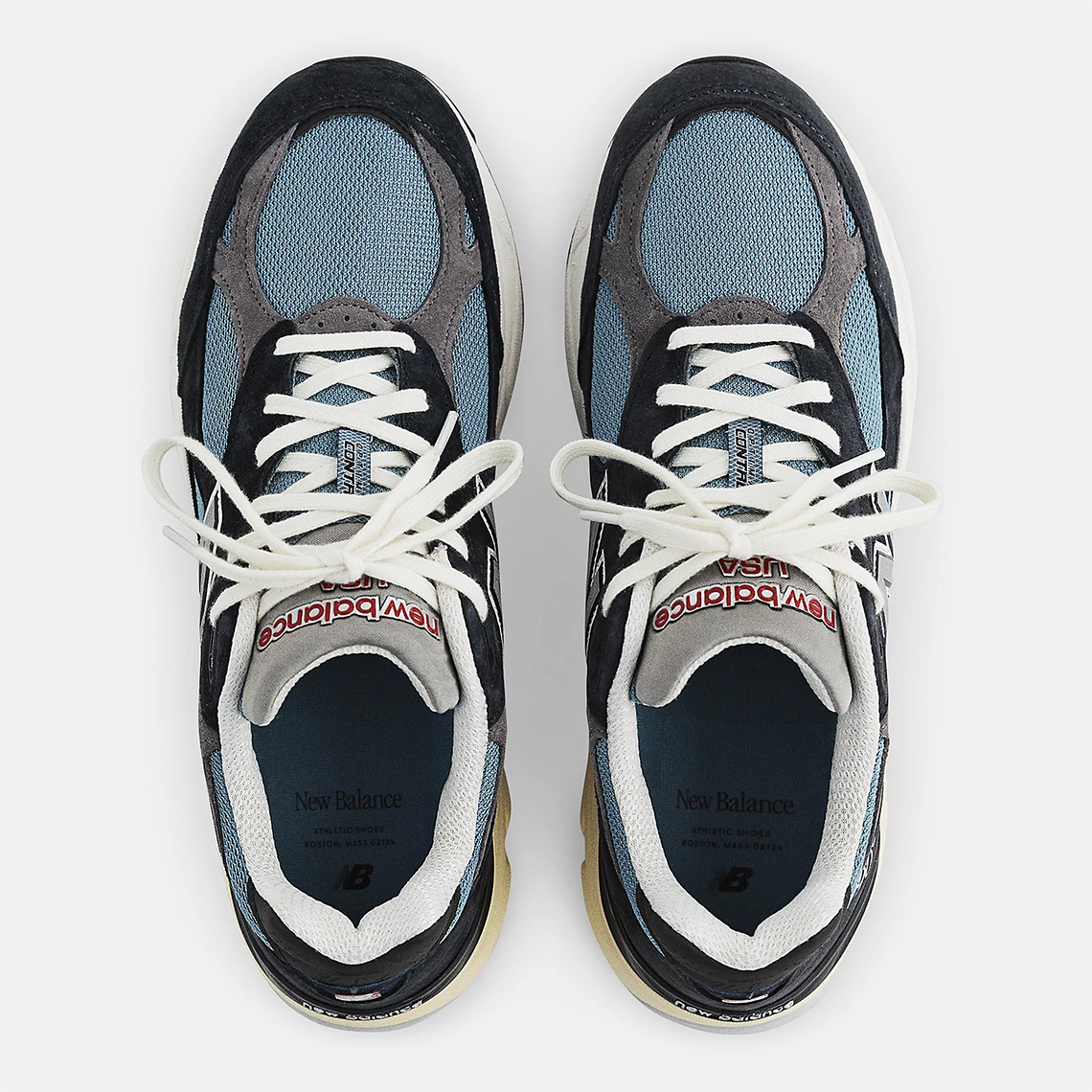 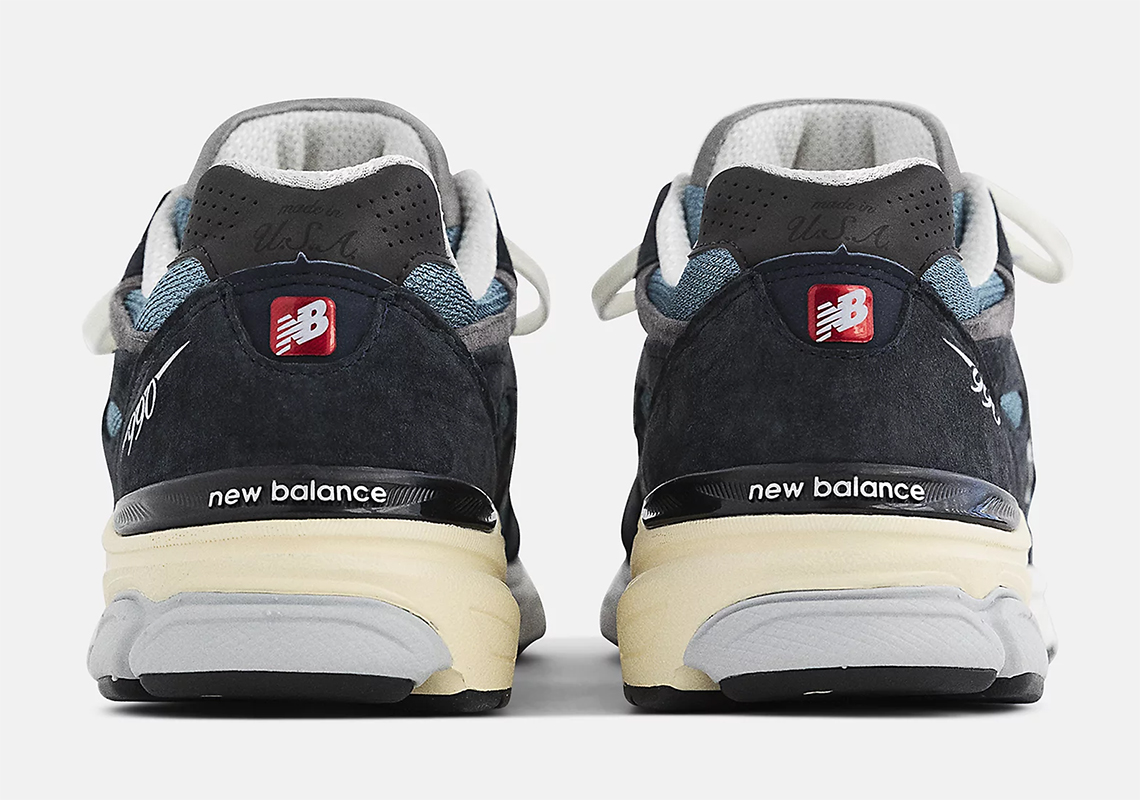 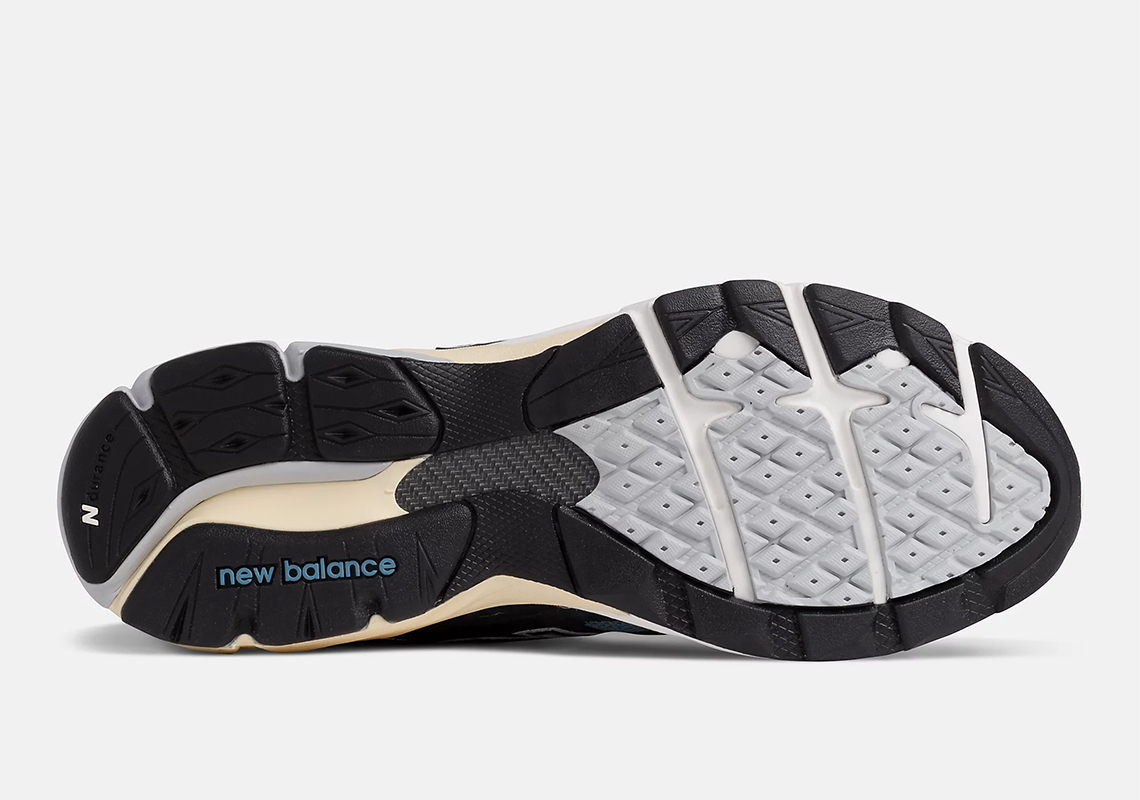 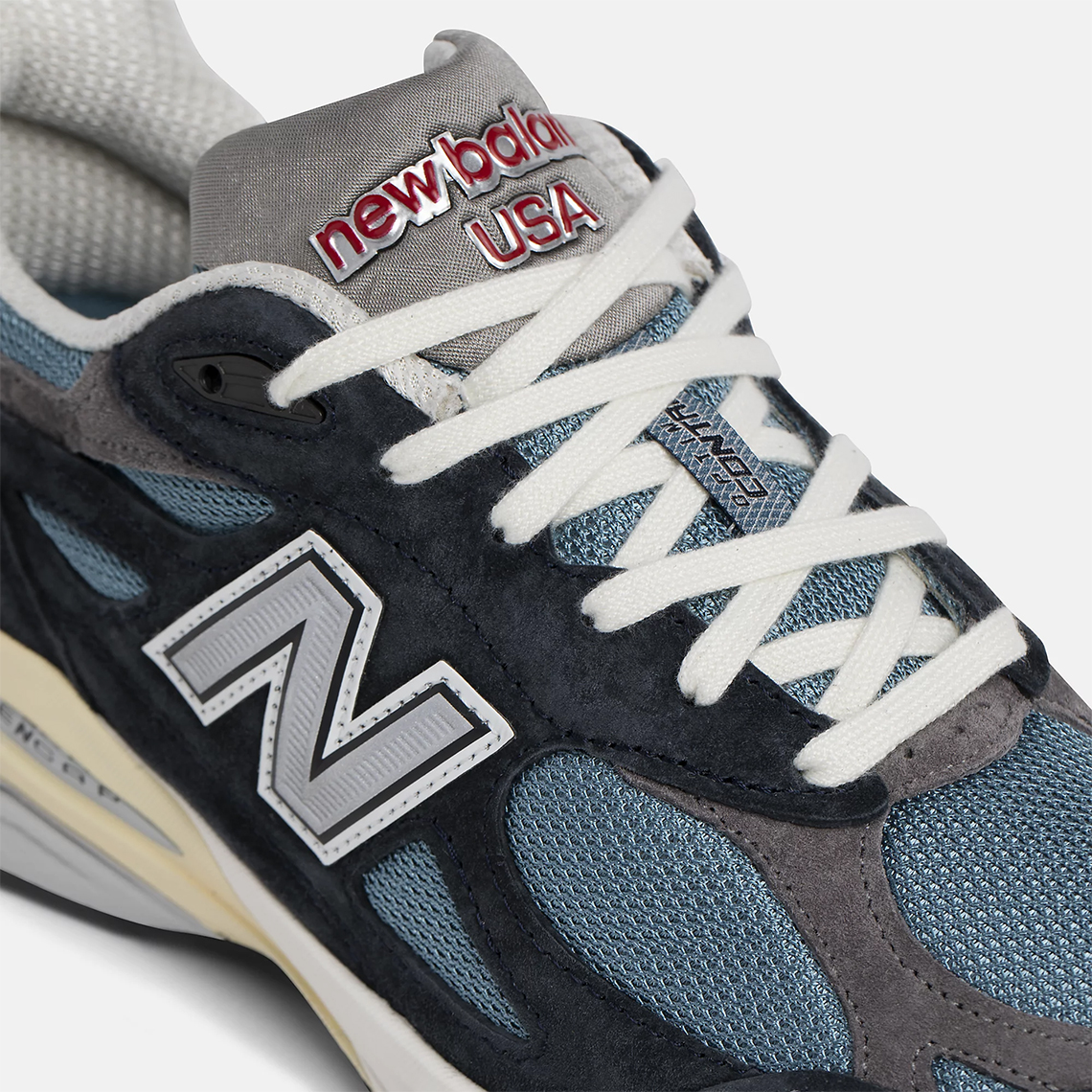 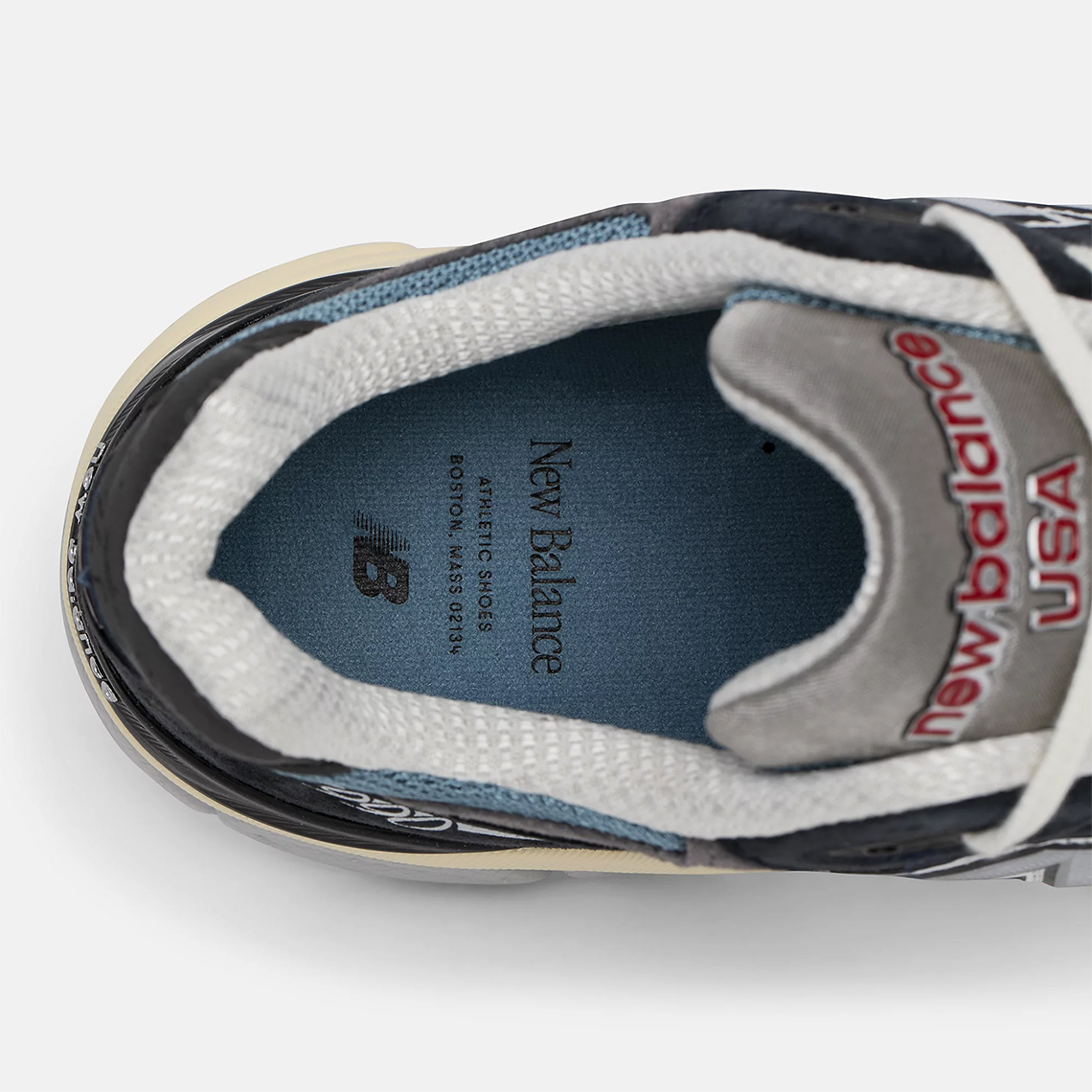