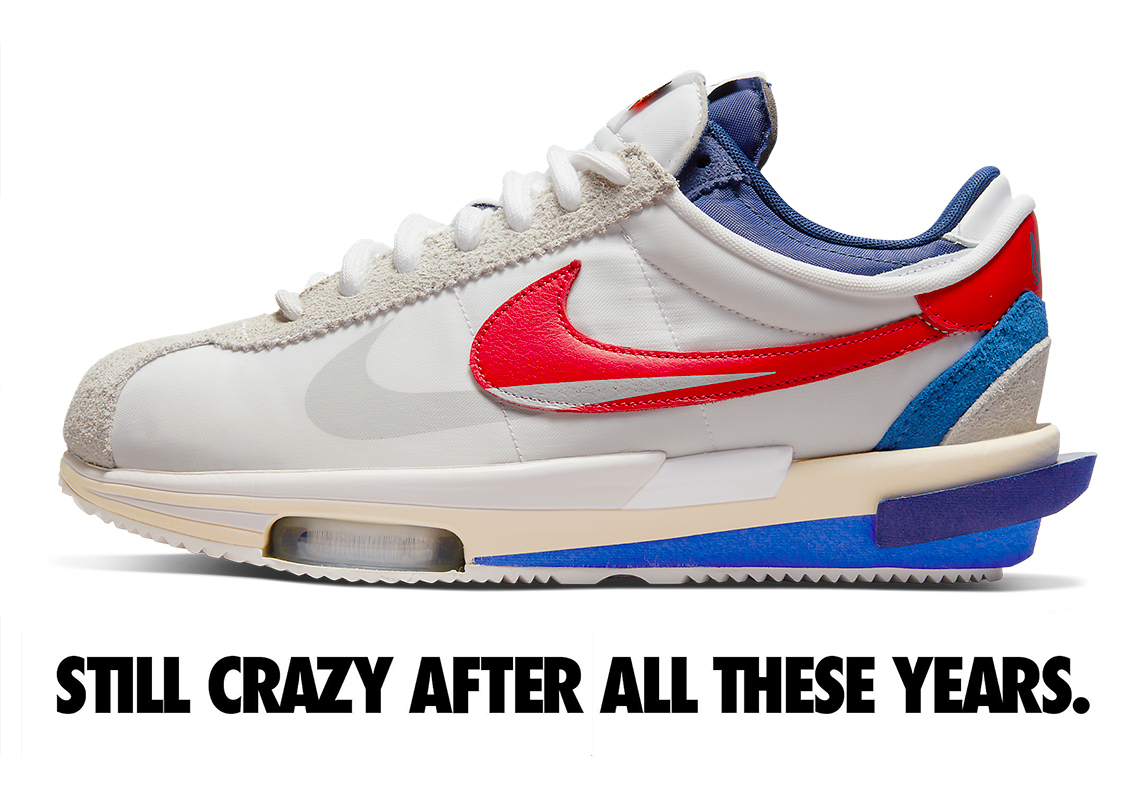 Where To Buy The sacai x Nike Cortez 4.0 “White/University Red”

Despite being one of Nike’s longest-standing collaborators, sacai only came into popularity following the release of their LDWaffle in 2019. And since, designer Chitose Abe has approached her collaborations in a similar way, reconstructing classics with elements from other silhouettes. The upcoming Cortez 4.0, however, is a slight departure from the norm, as the design is a bit more grounded relative to Abe’s prior works.

As an homage to the base silhouette’s original colorway, sacai has dressed their Cortez 4.0 in “White,” “Varsity Red,” and “Varsity Royal.” The shoe’s exterior even mirrors the OG in its construction, opting for leather through the profile and suede across the toe cap and eye stays. The heel, sole unit, and top line, in contrast, feature the Japanese label’s signature touch: the counter is comprised of multiple layers, the bottom is brutalist similar to previous collabs, and the ankle is further cushioned thanks to the addition of a second, blue-dominant collar.

After much anticipation, a release date for the sacai x Nike Cortez 4.0 has finally been unveiled. We can expect to see the “White/Varsity Royal” at select retailers and Nike SNKRS on August 30th.

In other news, the Yeezy Foam Runner “Sand” is restocking on August 27th.

UPDATE 8/23/2022:
sacai has announced that the Cortez 4.0 “White/Varsity Royal” will officially release on August 30th at sacai and August 31st on SNKRS for $185. The retailers that originally reported an 8/23 launch have since taken down their product pages. 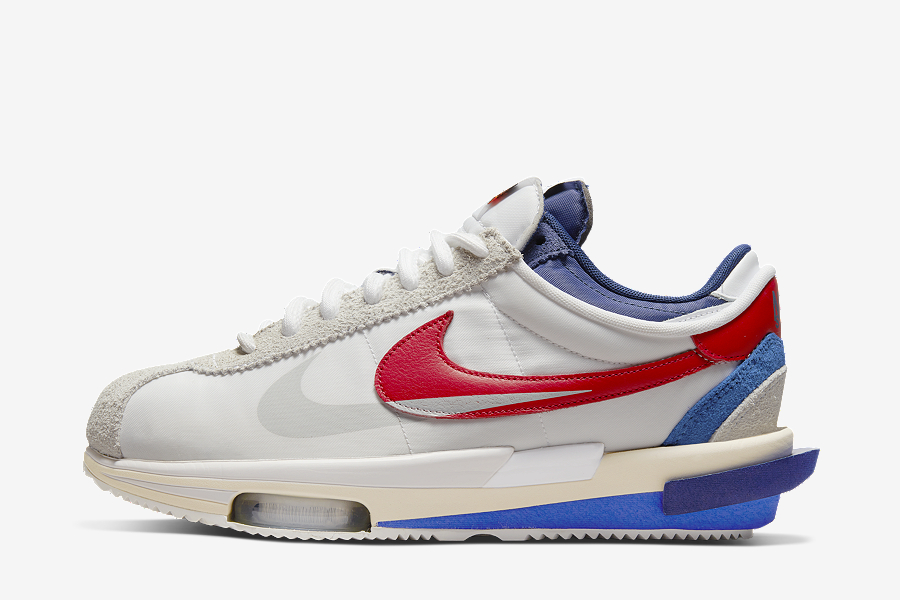 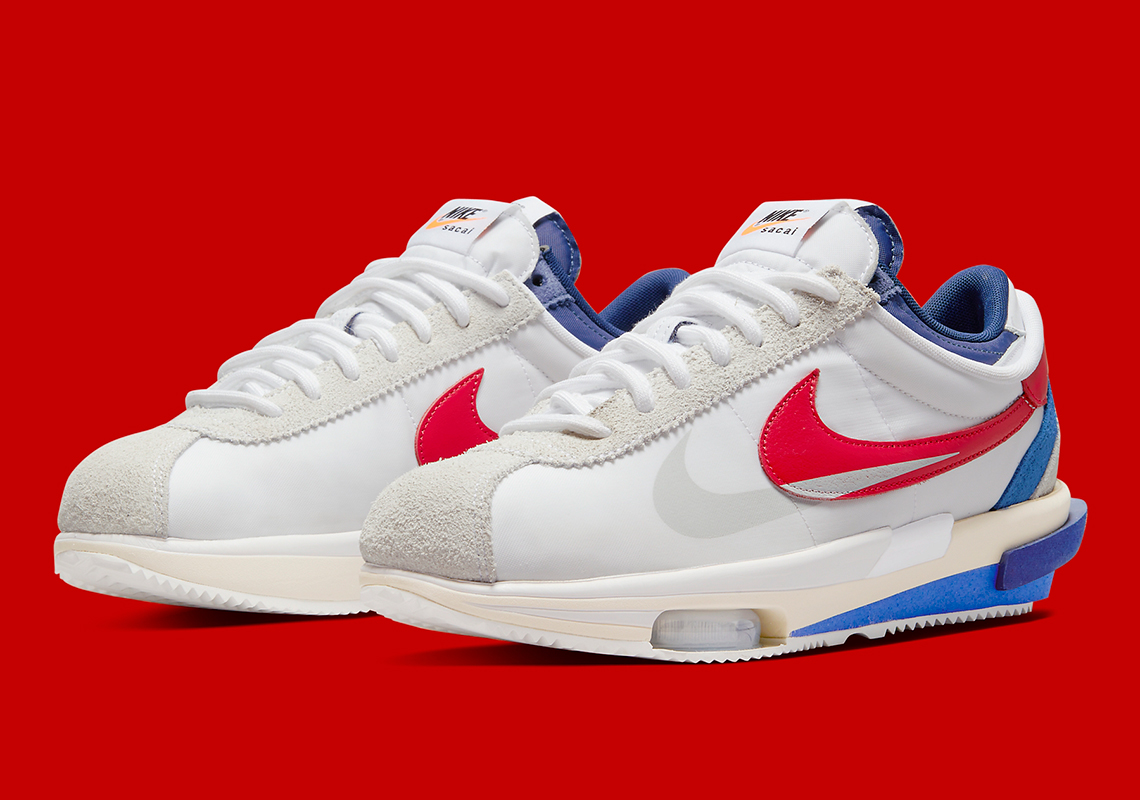 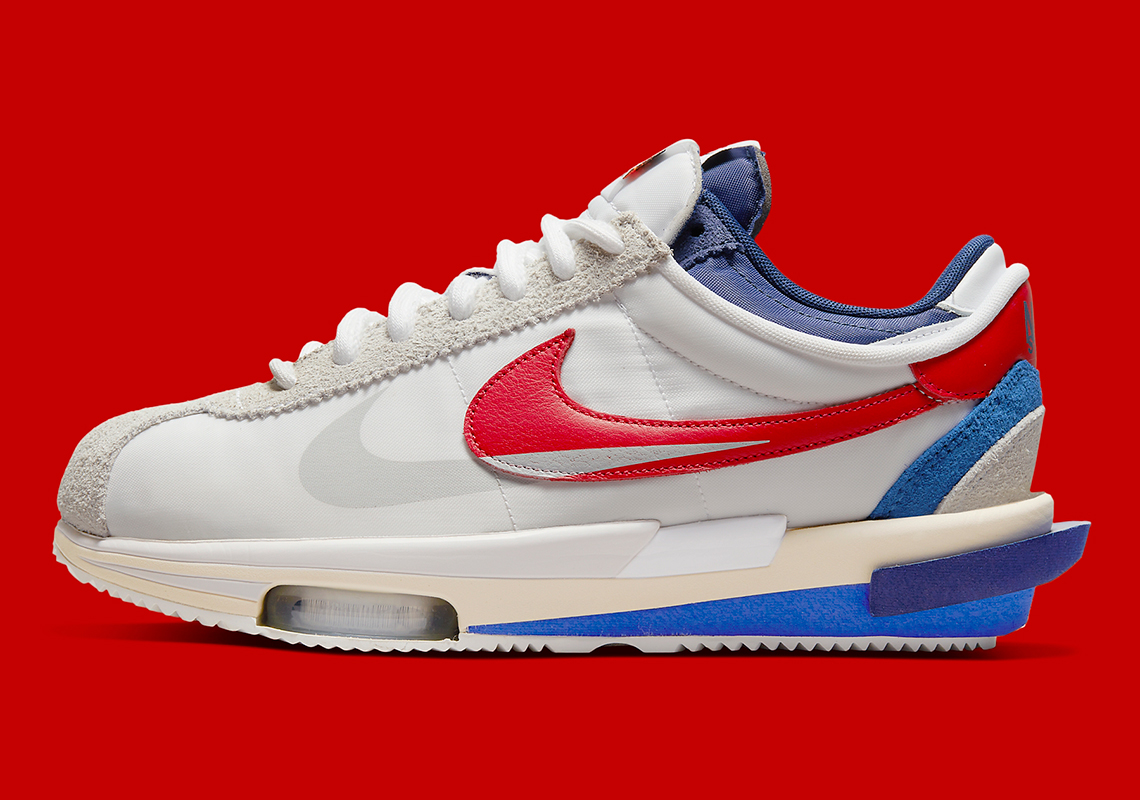 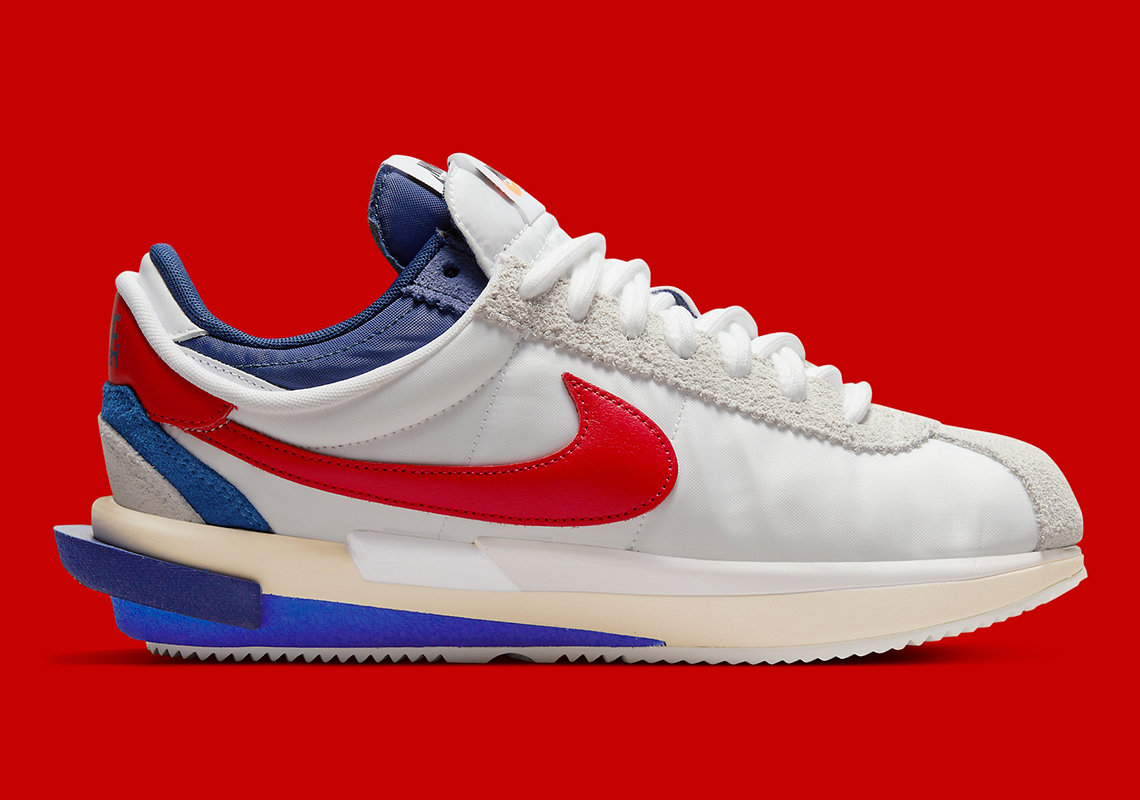 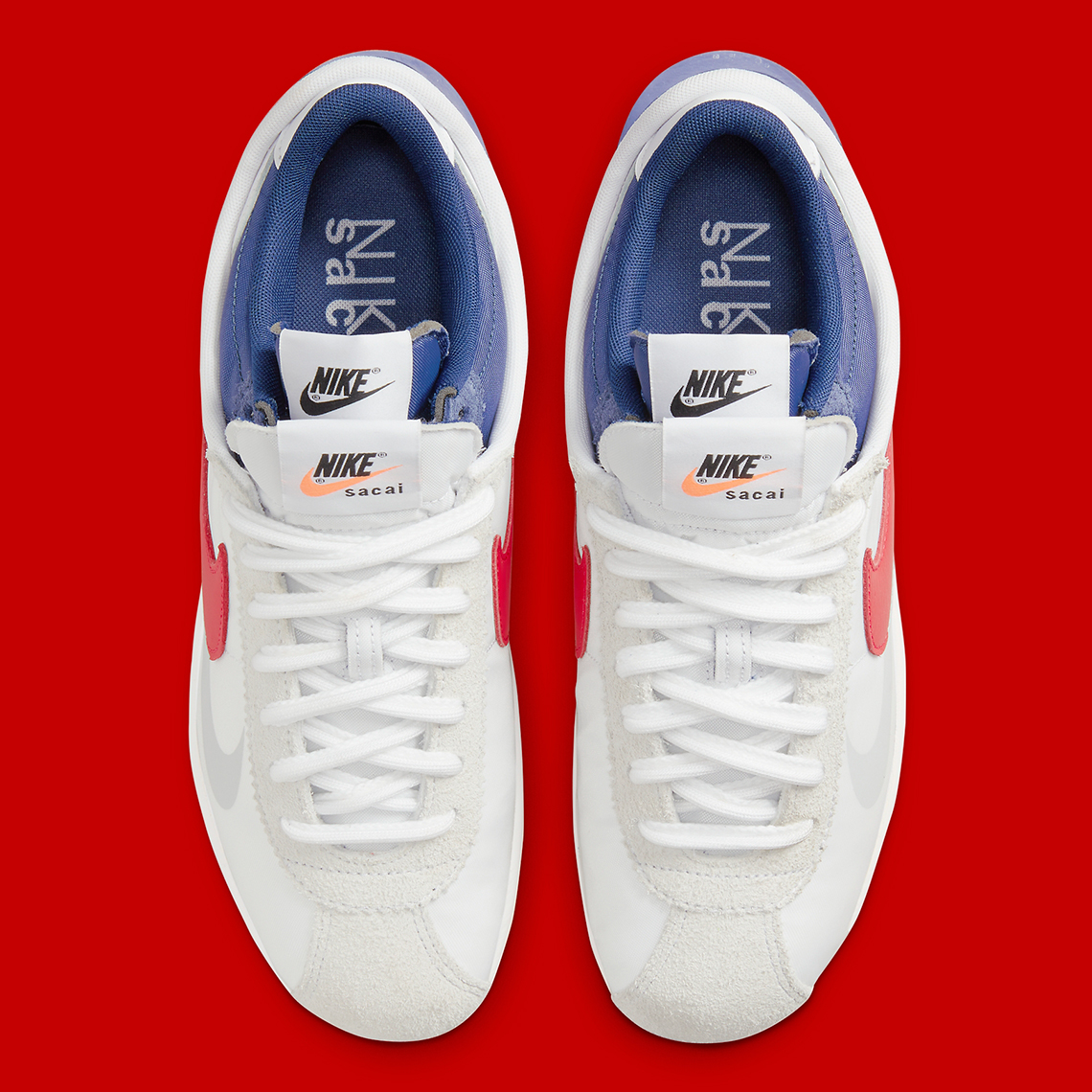 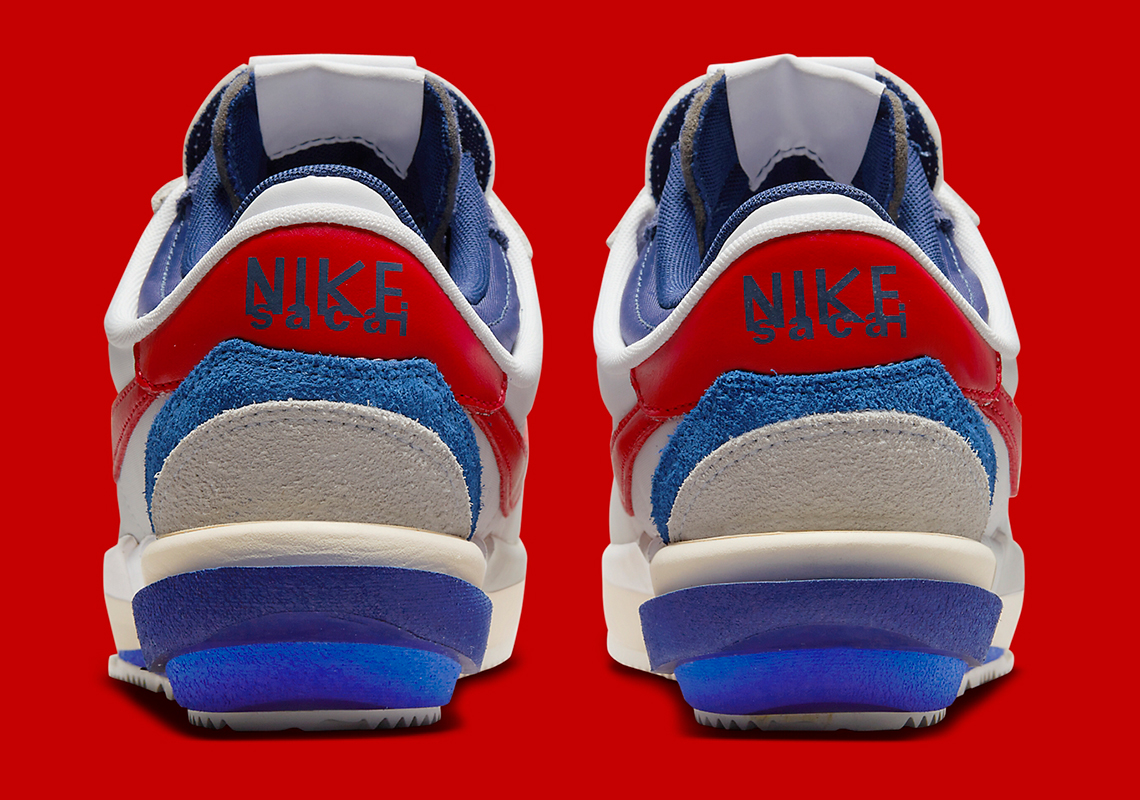 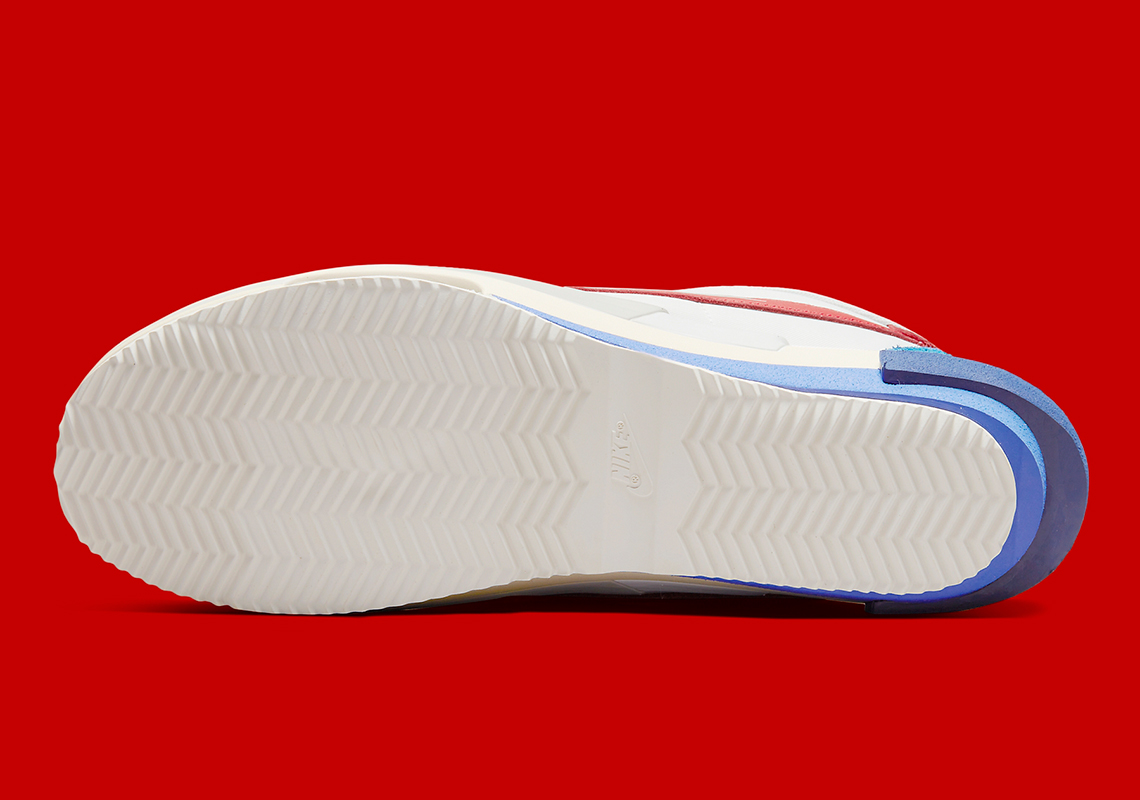 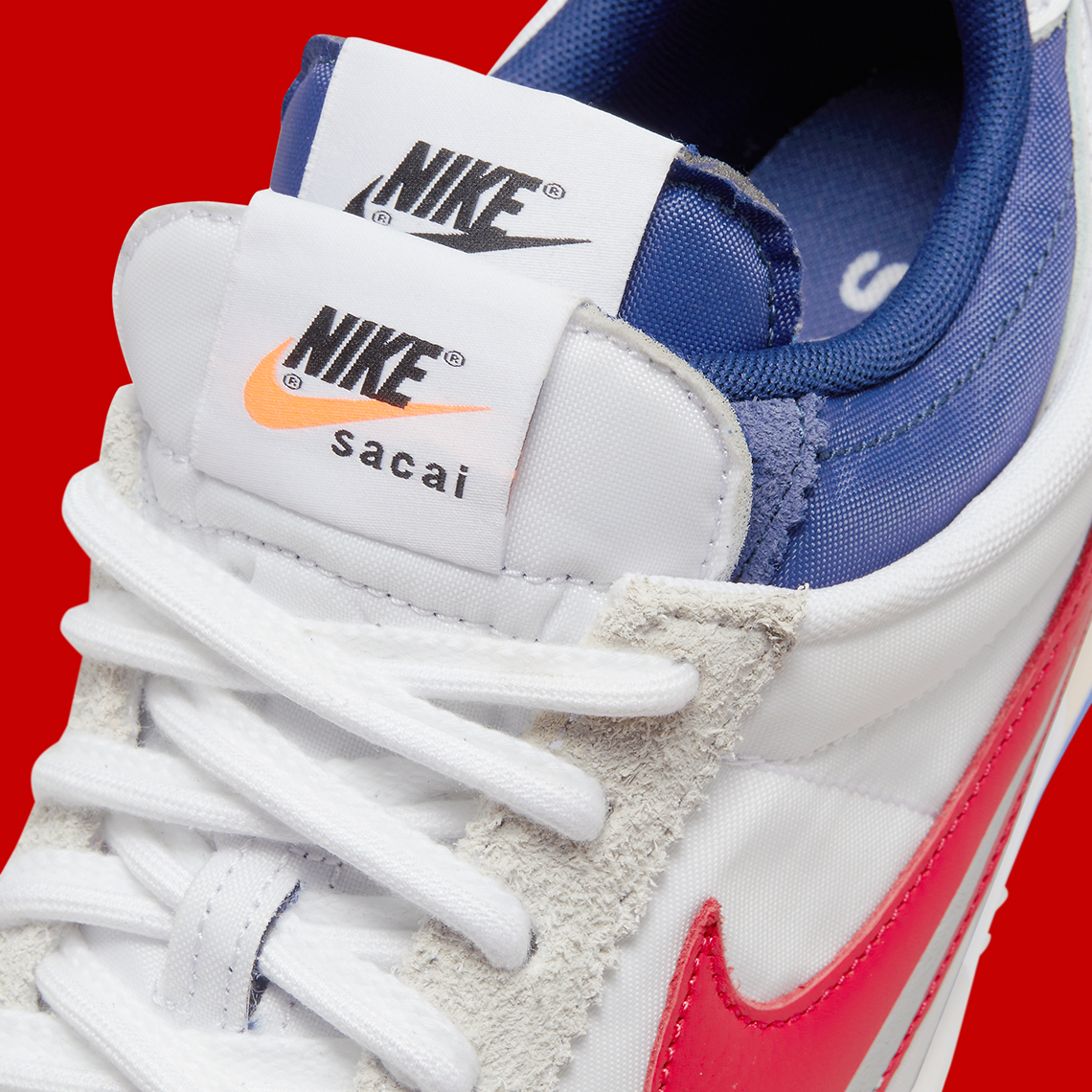 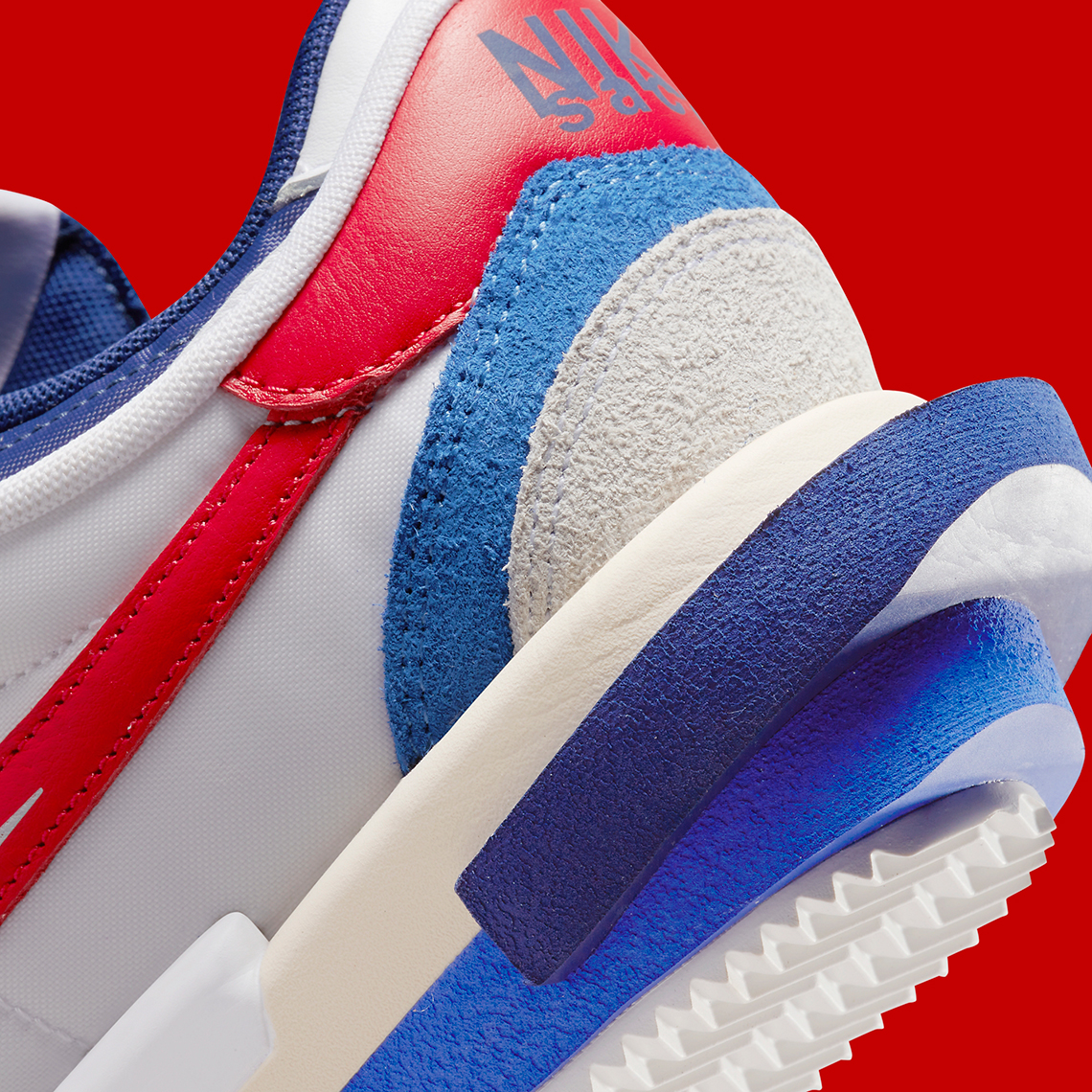 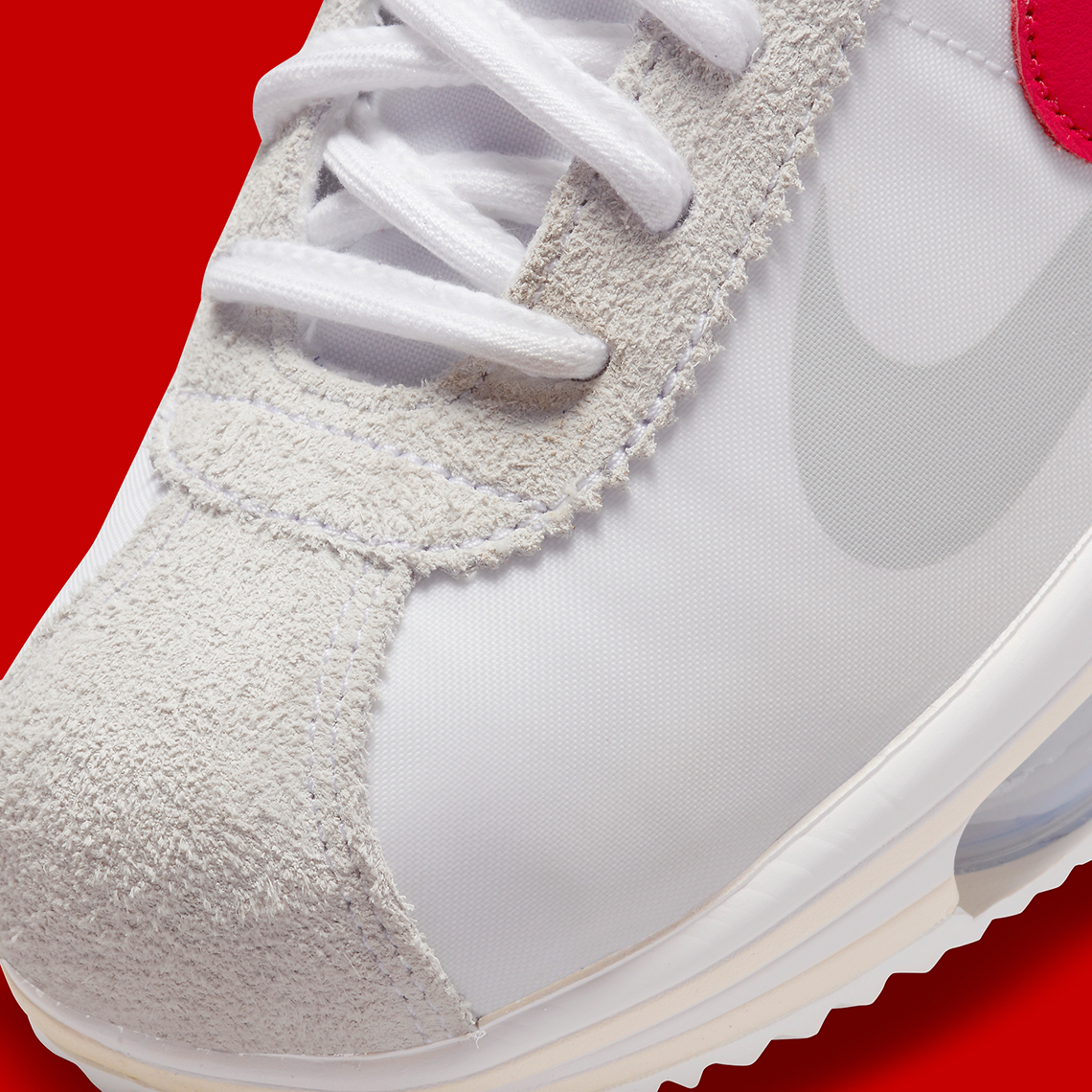 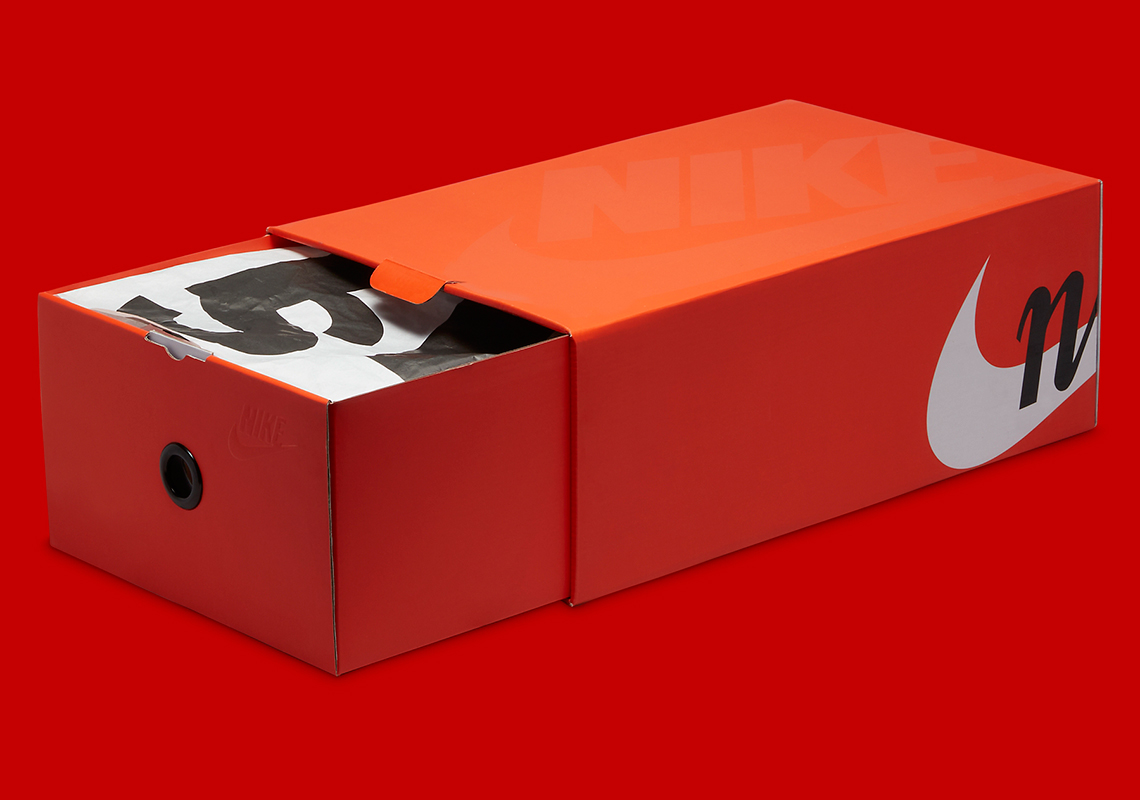 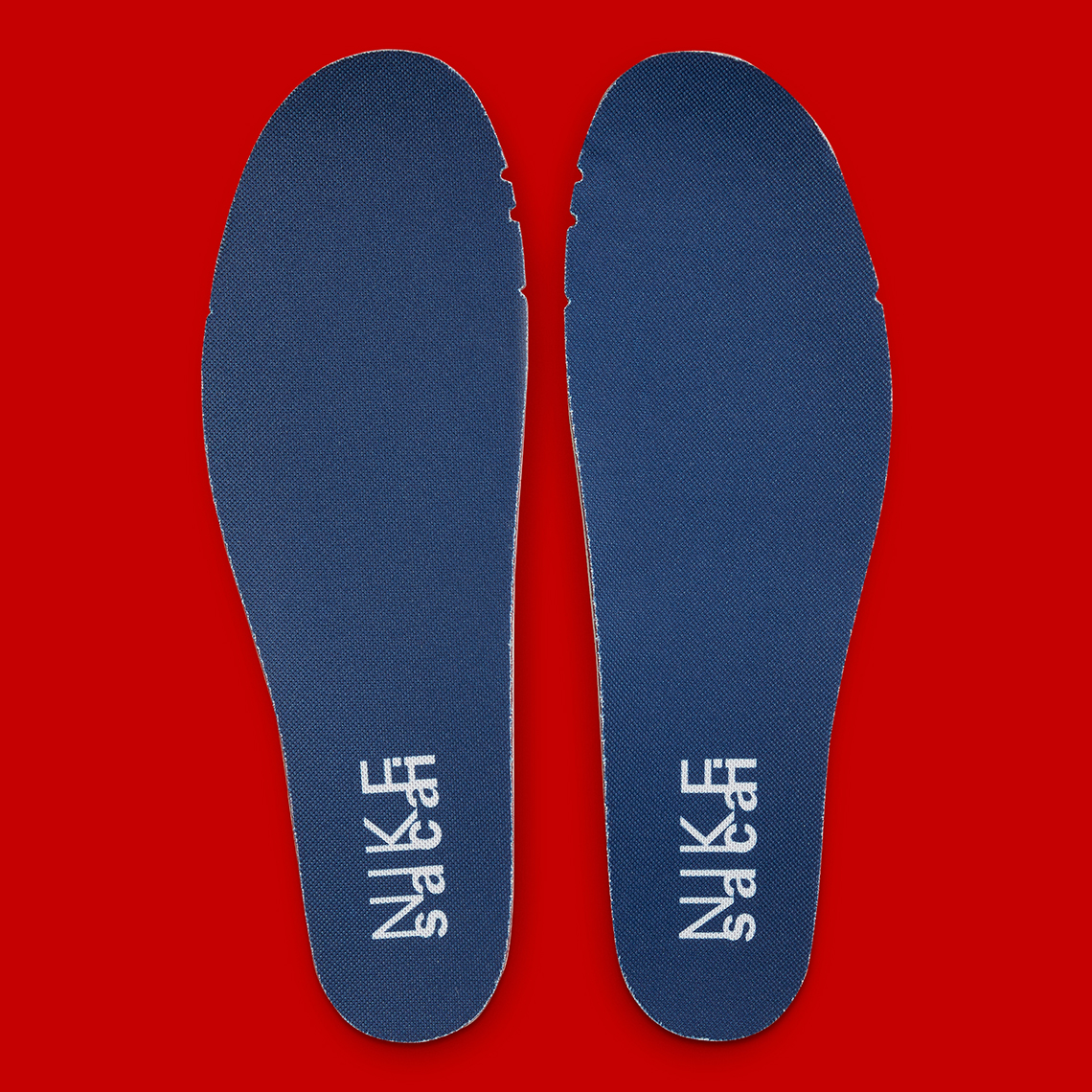