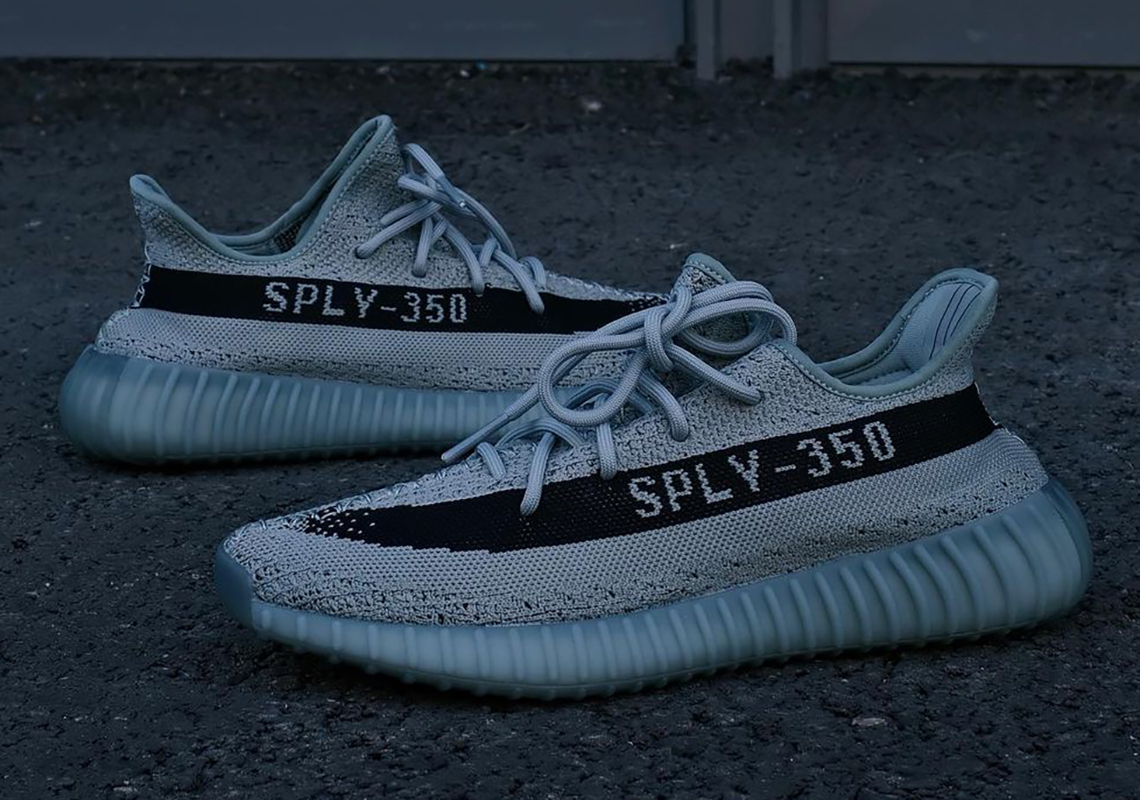 In spite of Ye’s dissatisfaction with the Three Stripes, the brand continues to expand on the adidas Yeezy catalog. And alongside additional Yeezy Slides and restocks of past-released offerings, we can expect to see new iterations of the Yeezy Boost 350 v2, such as this recently-unveiled “Jade Ash” colorway.

Similar to newer releases, like the “Dazzling Blue” or the “MX Rock,” this pair also forgoes the shoe’s once signature pull-tab. The stripe, however, remains intact, sweeping along the side in a solid black finish. “SPLY-350” is written right over top, as per usual, matching the light grey color employed throughout the adjacent weave, laces, midsole, and lining.

For a closer look at this simple take on the 350 v2, check out the detailed imagery below. These are reportedly set to release this November, with more details to surface very soon.

In other news, the Yeezy Boost 700 v2 Vanta is restocking on August 19th. 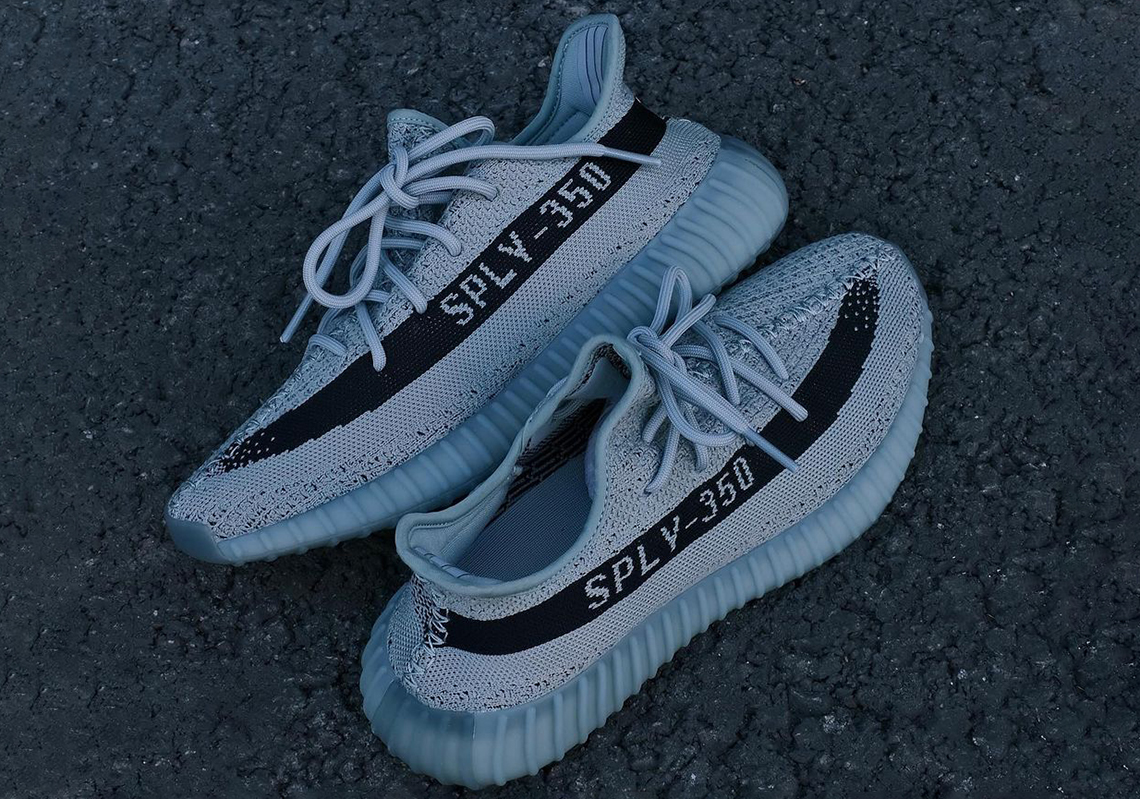 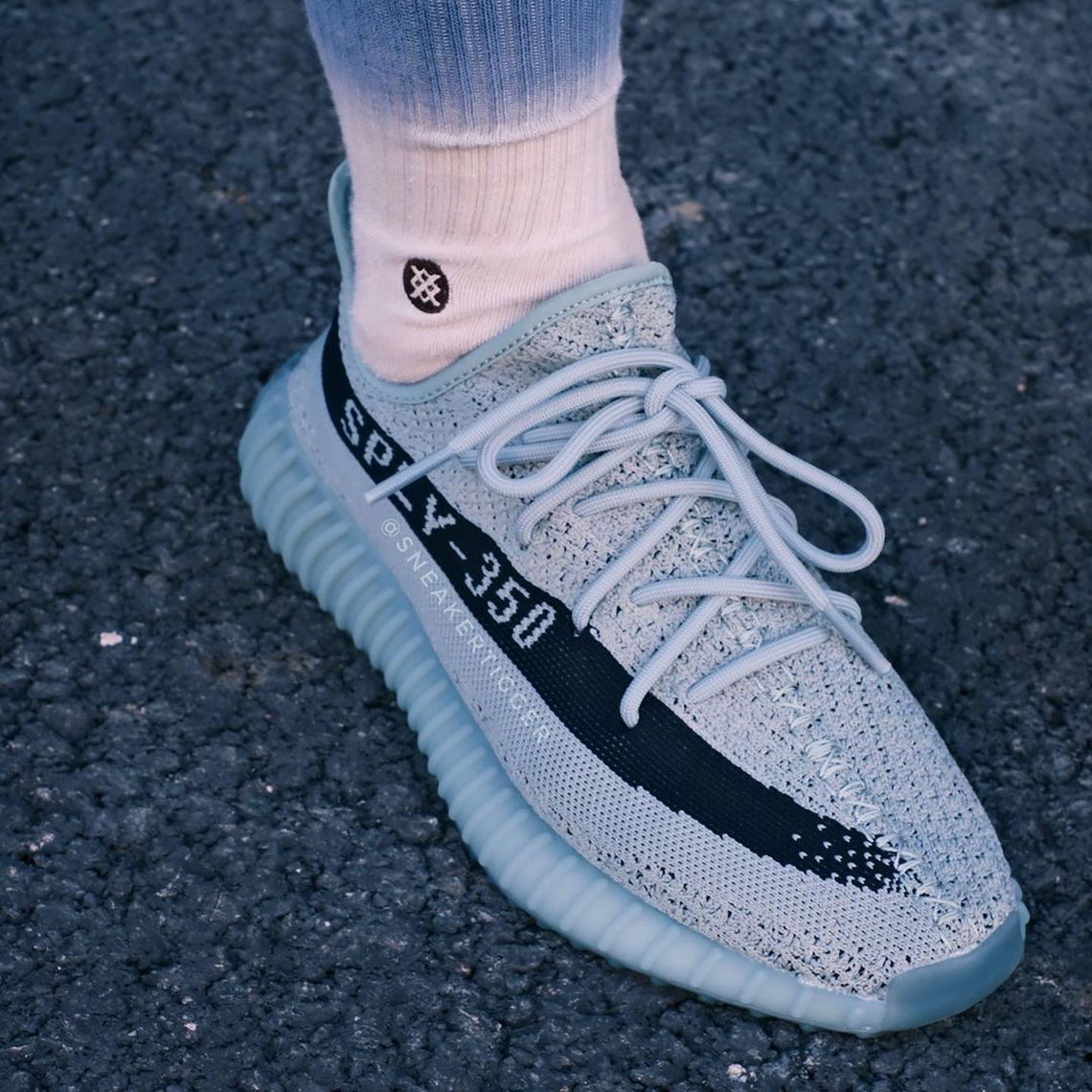 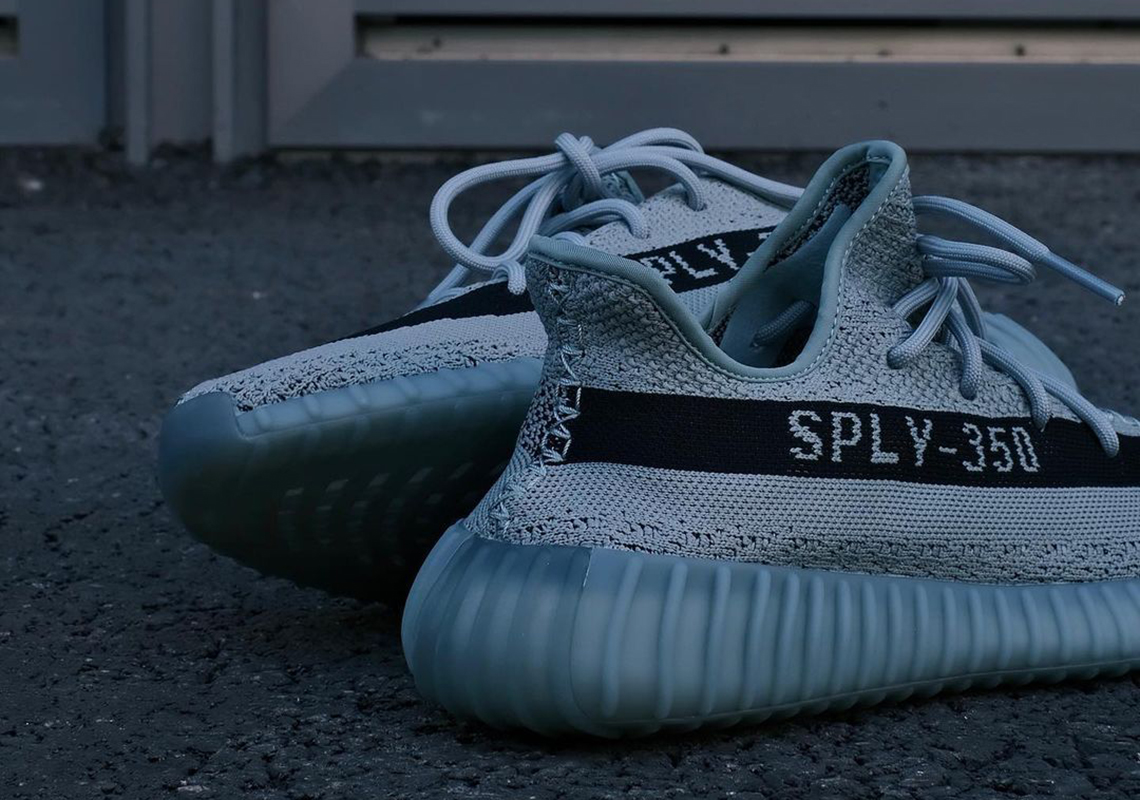 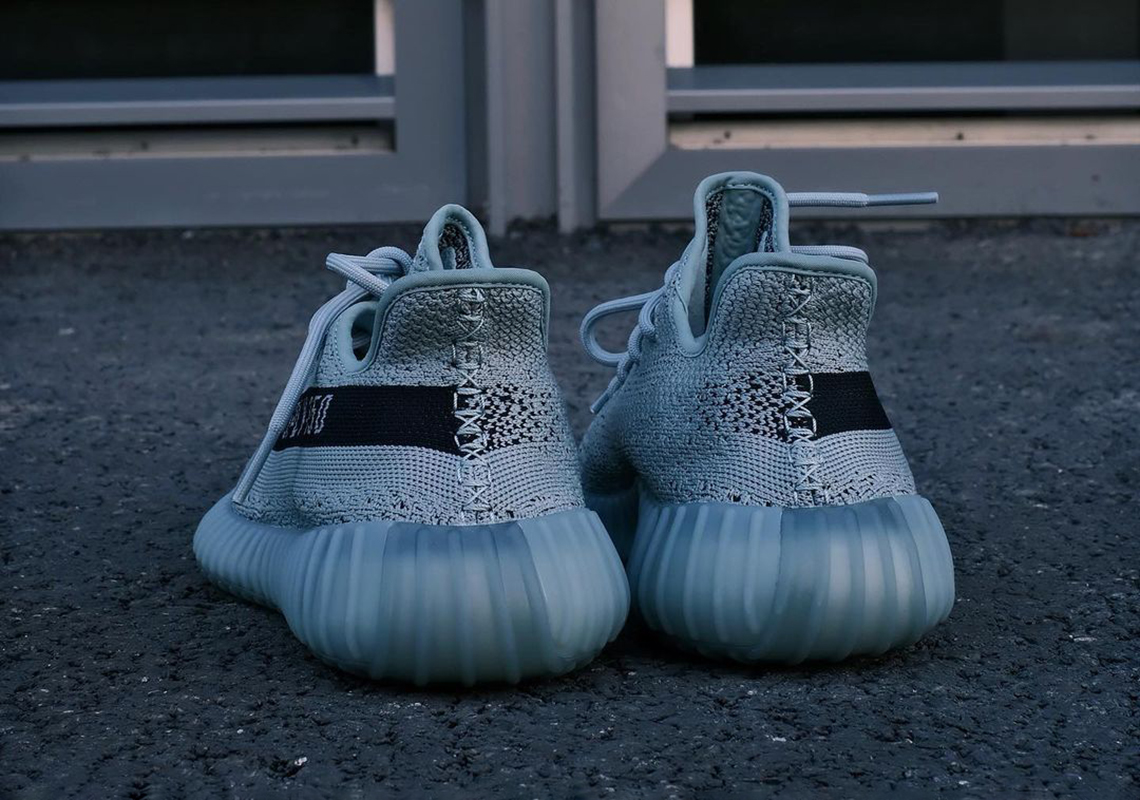