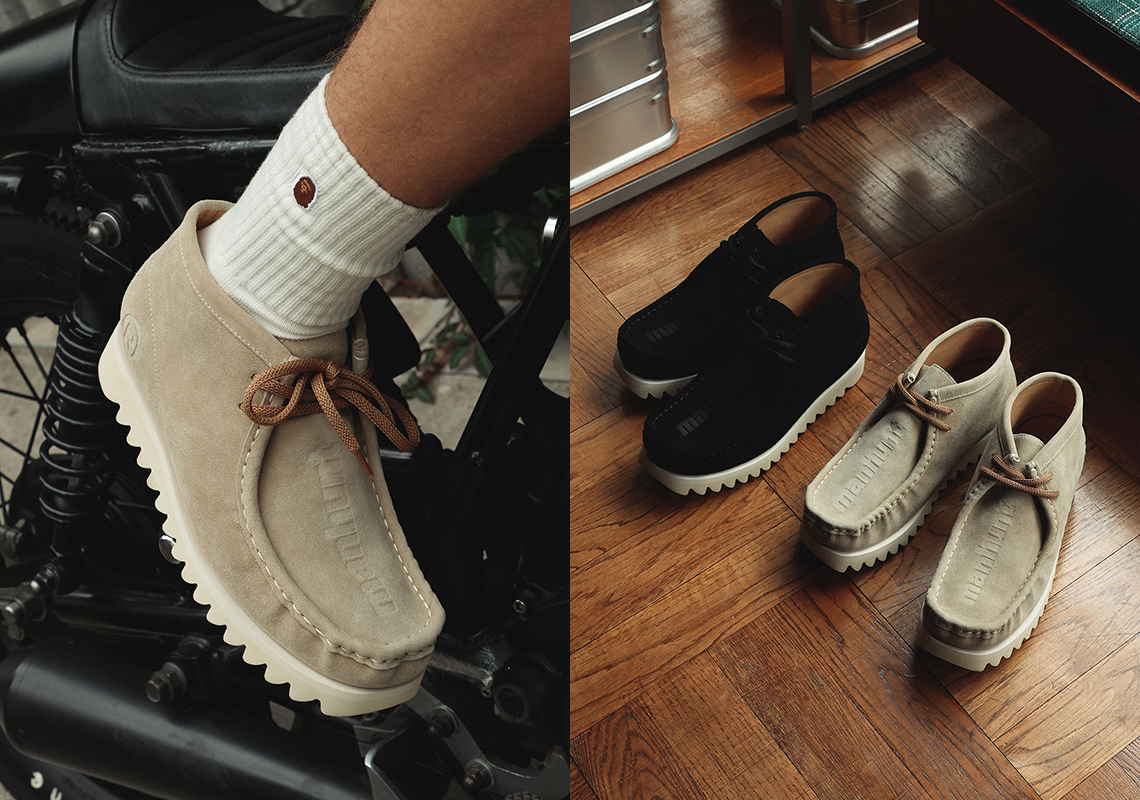 A BATHING APE Revives The MANHUNT In “Beige” And “Black”

As A BATHING APE continues to outfit its iconic BAPE STA in a mix of retro and new colorways, the streetwear pioneer keeps reissuing some of its past designs for a new generation. Case in point?: The MANHUNT.

Having debuted in 1997, the lifestyle silhouette last released in 2015. Over the last seven years, the BAPE MANHUNT – which features premium suede and a Vibram outsole – has become highly sought-after by savvy collectors of the decades-old brand. Versatile beige and black outfits cover each of the two upcoming pairs’ uppers, with debossed “manhunt” text running from toe to tongue injecting some personality into the otherwise understated propositions; trademark-related symbols also appear on the lateral heel. Underfoot, sole units keep things simple in an off-white tone, allowing the upper to steal the show.

Enjoy official campaign images of the pairs ahead, as you wait to try your luck in-store or online on Saturday, October 8th, for $439 USD each.

For more footwear news, check out the Air Jordan 1 “Lost and Found” set to release in November. 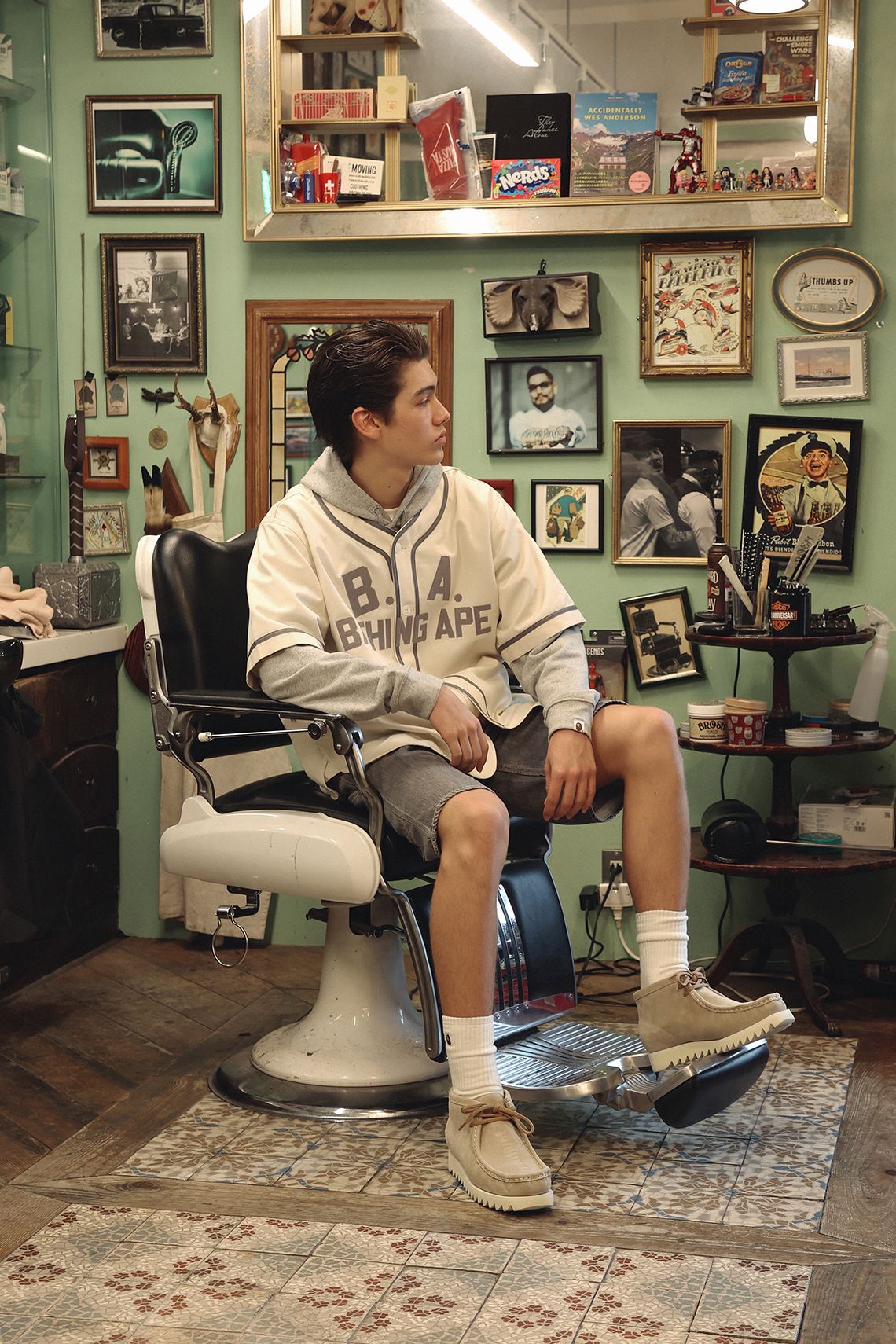 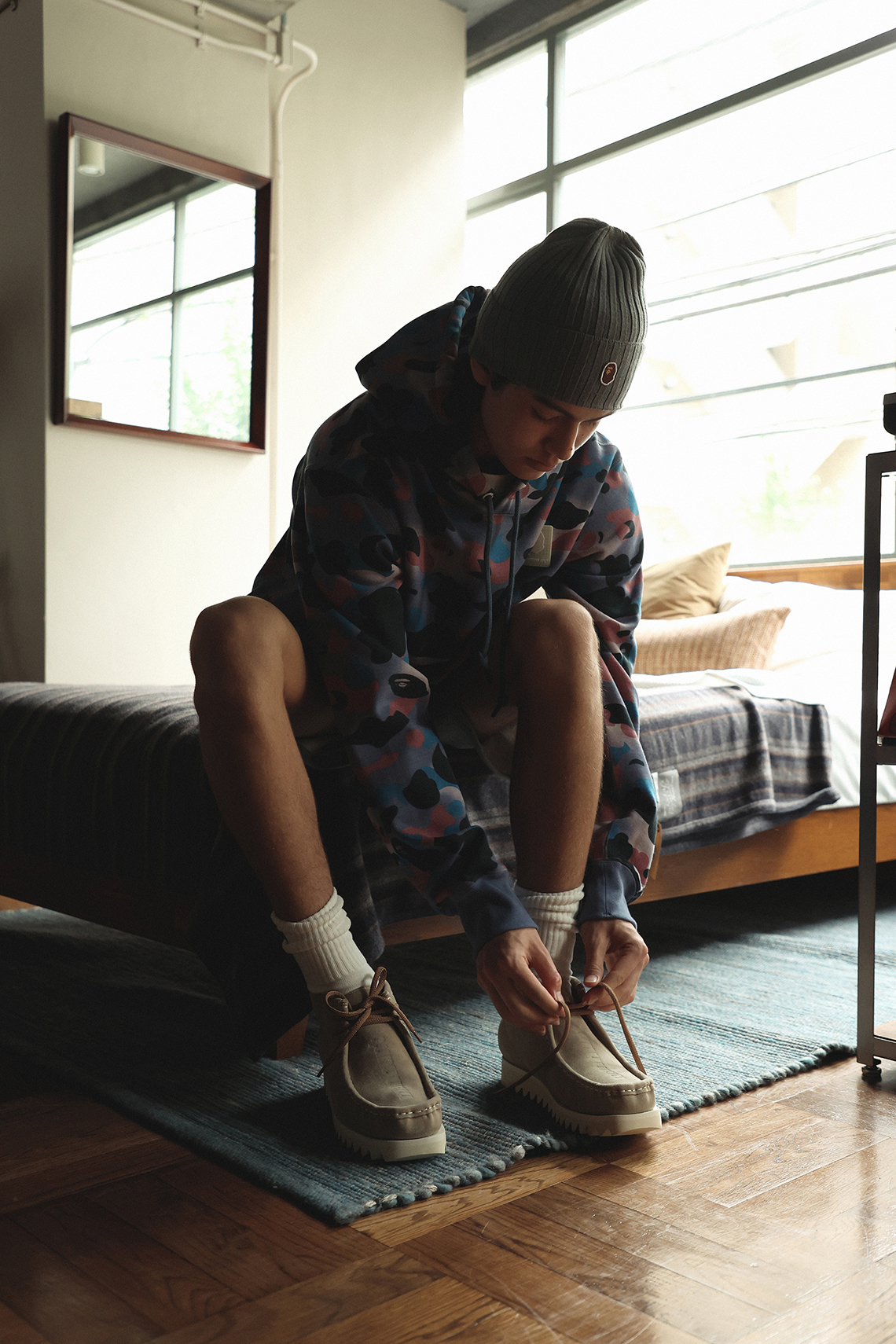 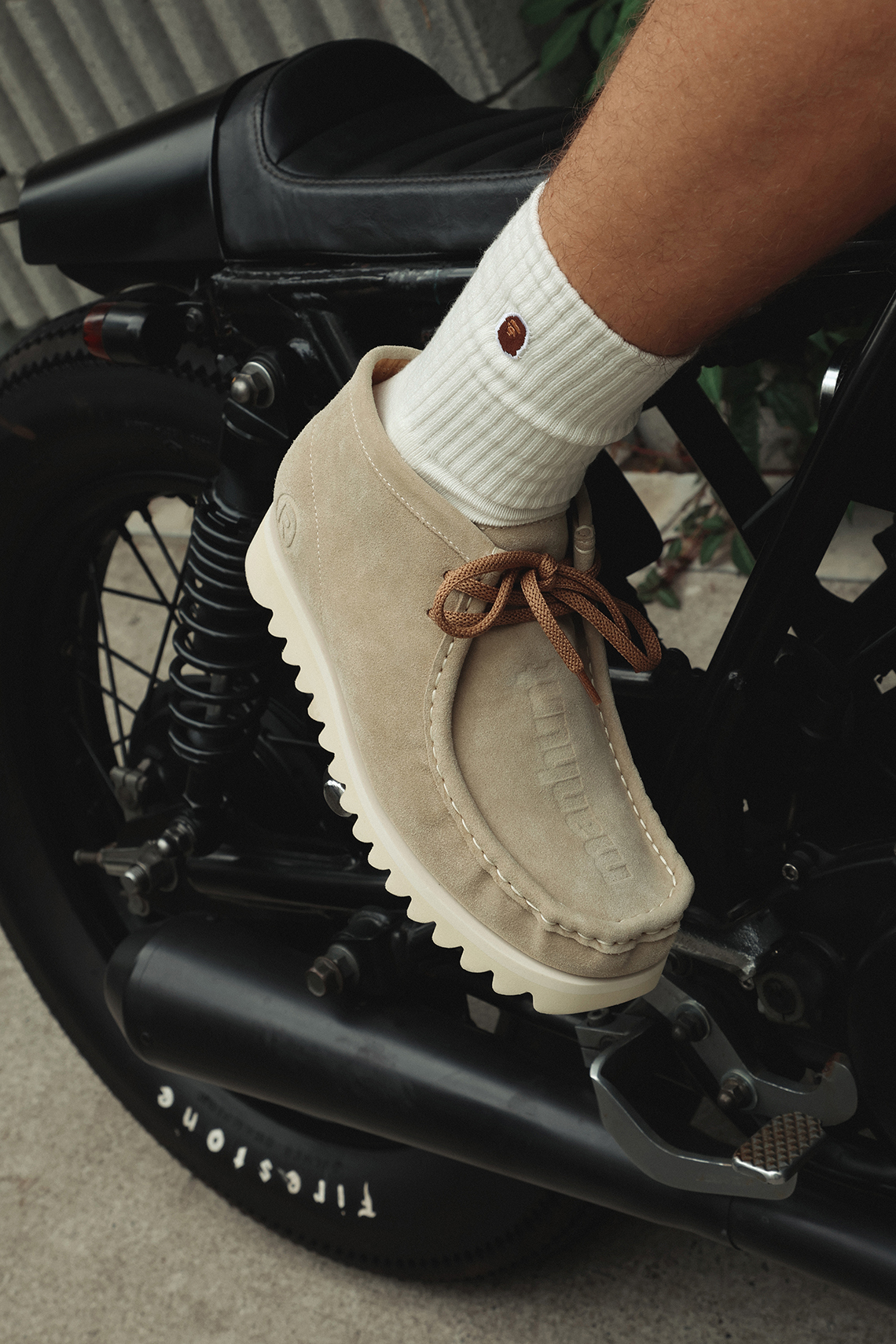 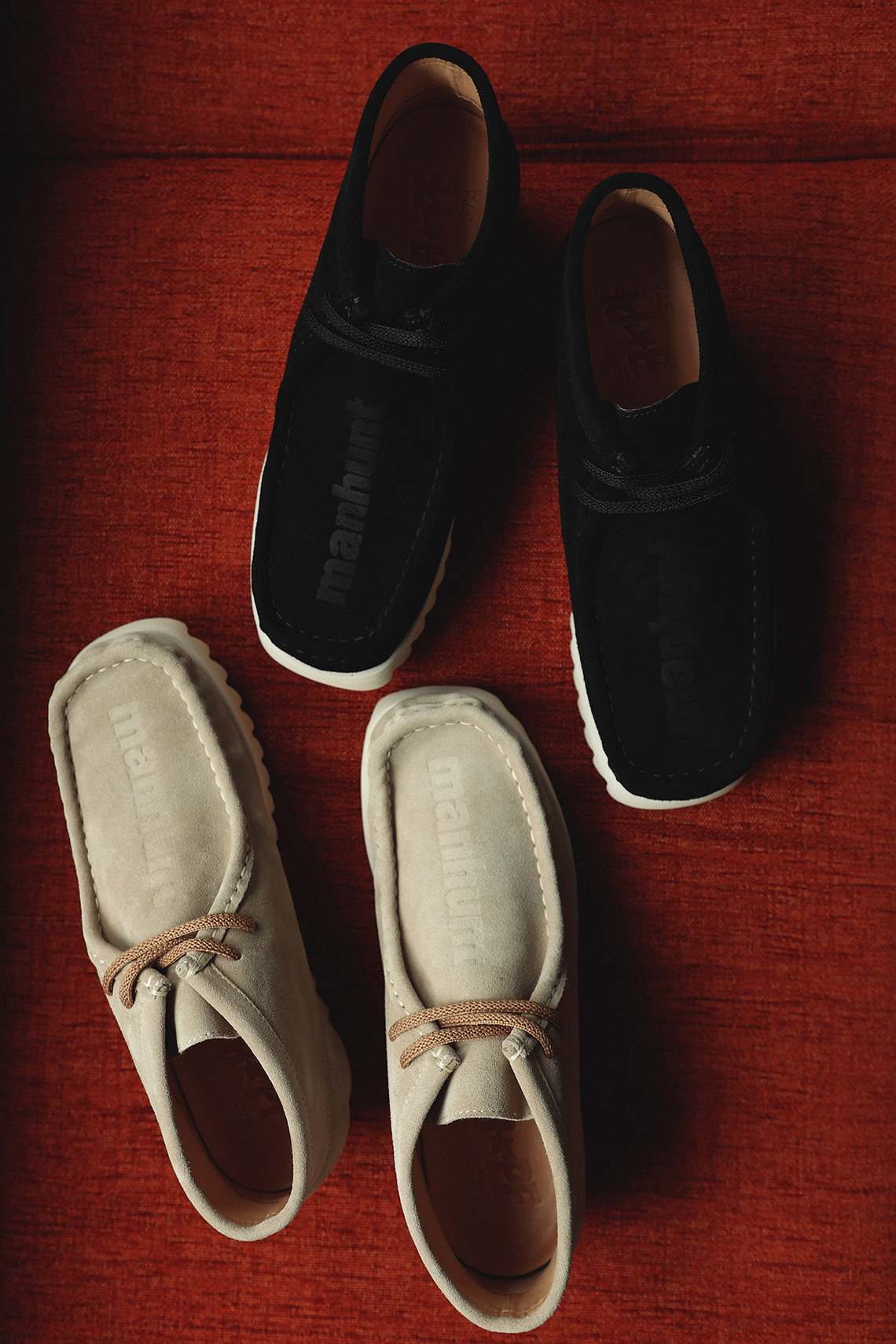 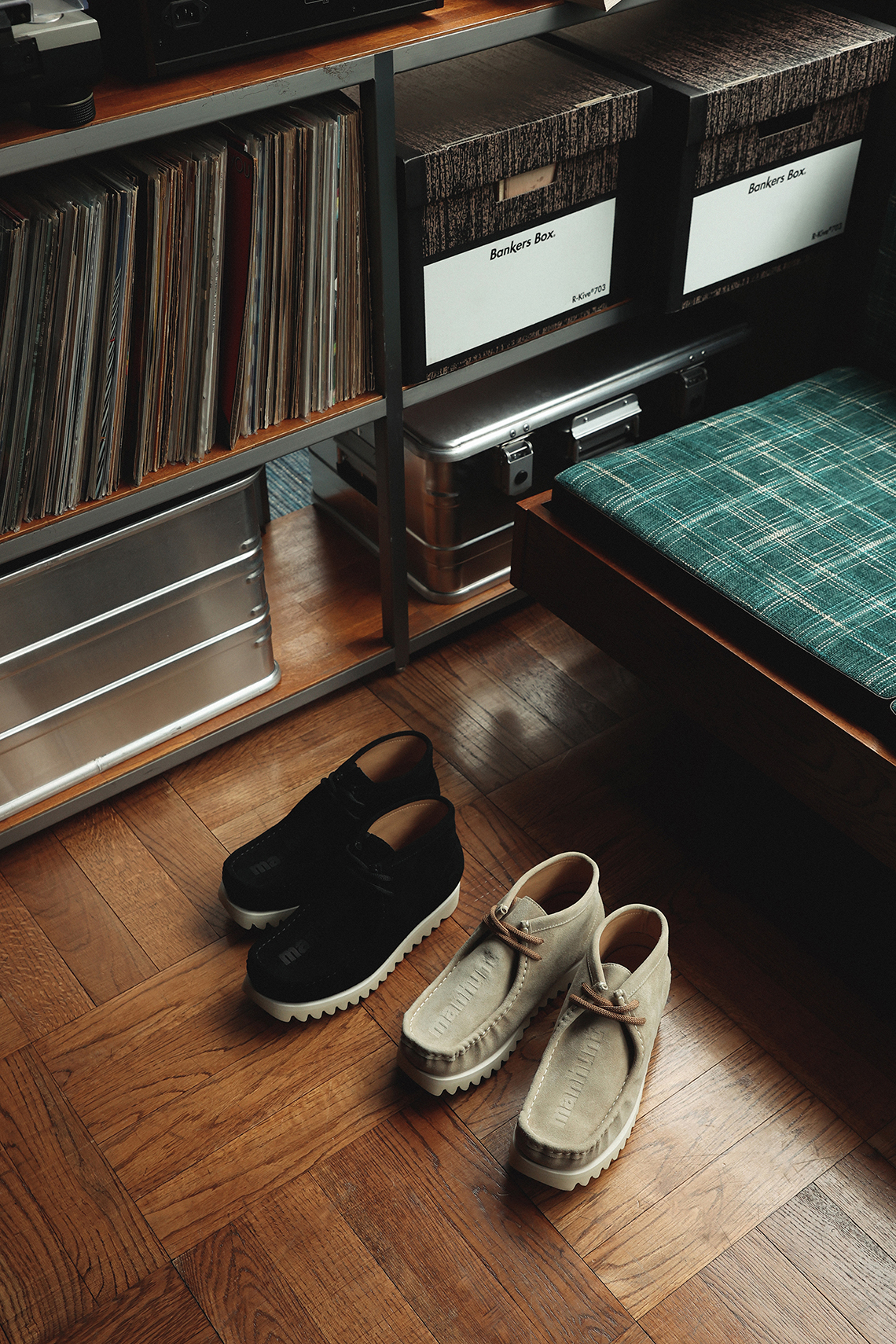 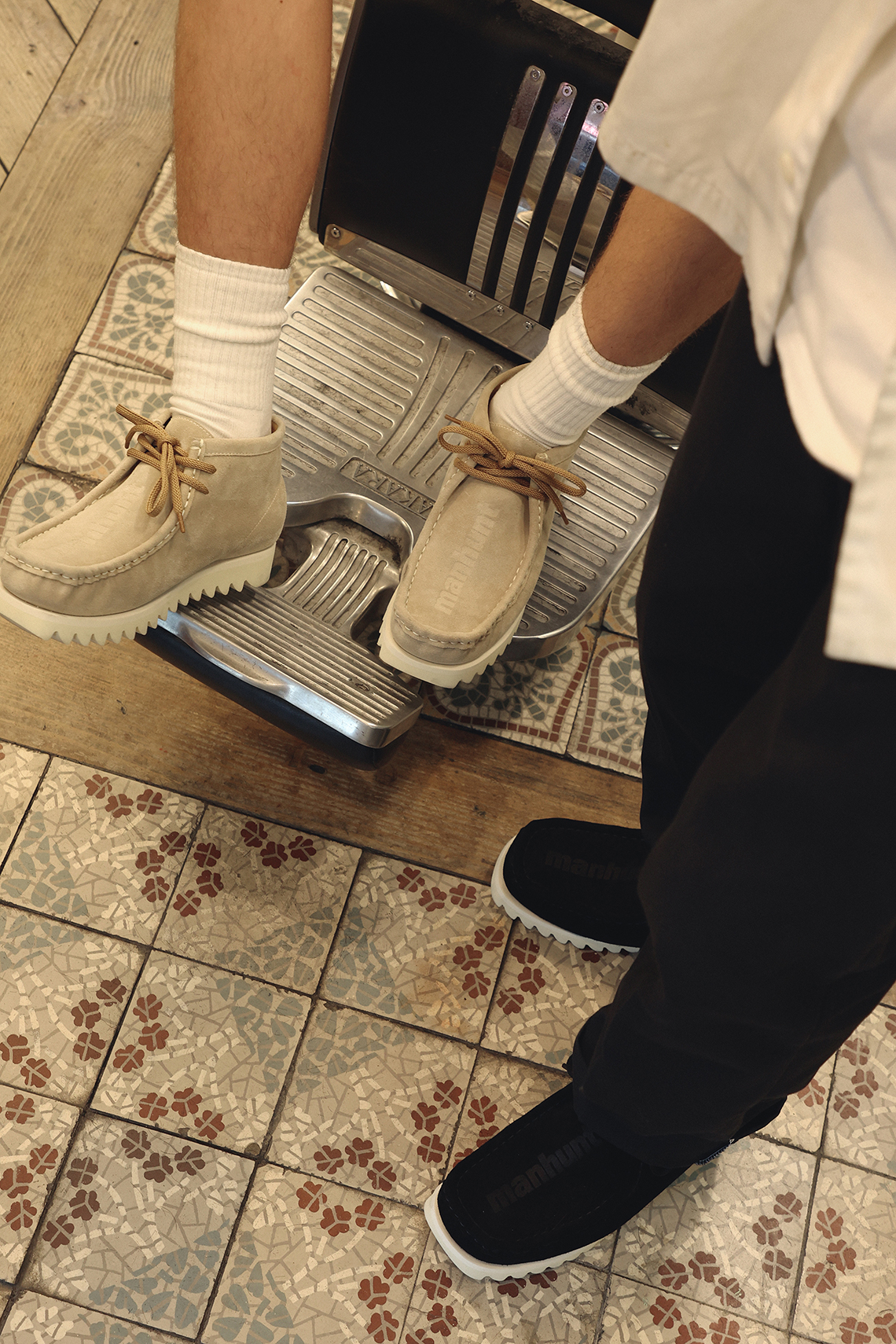 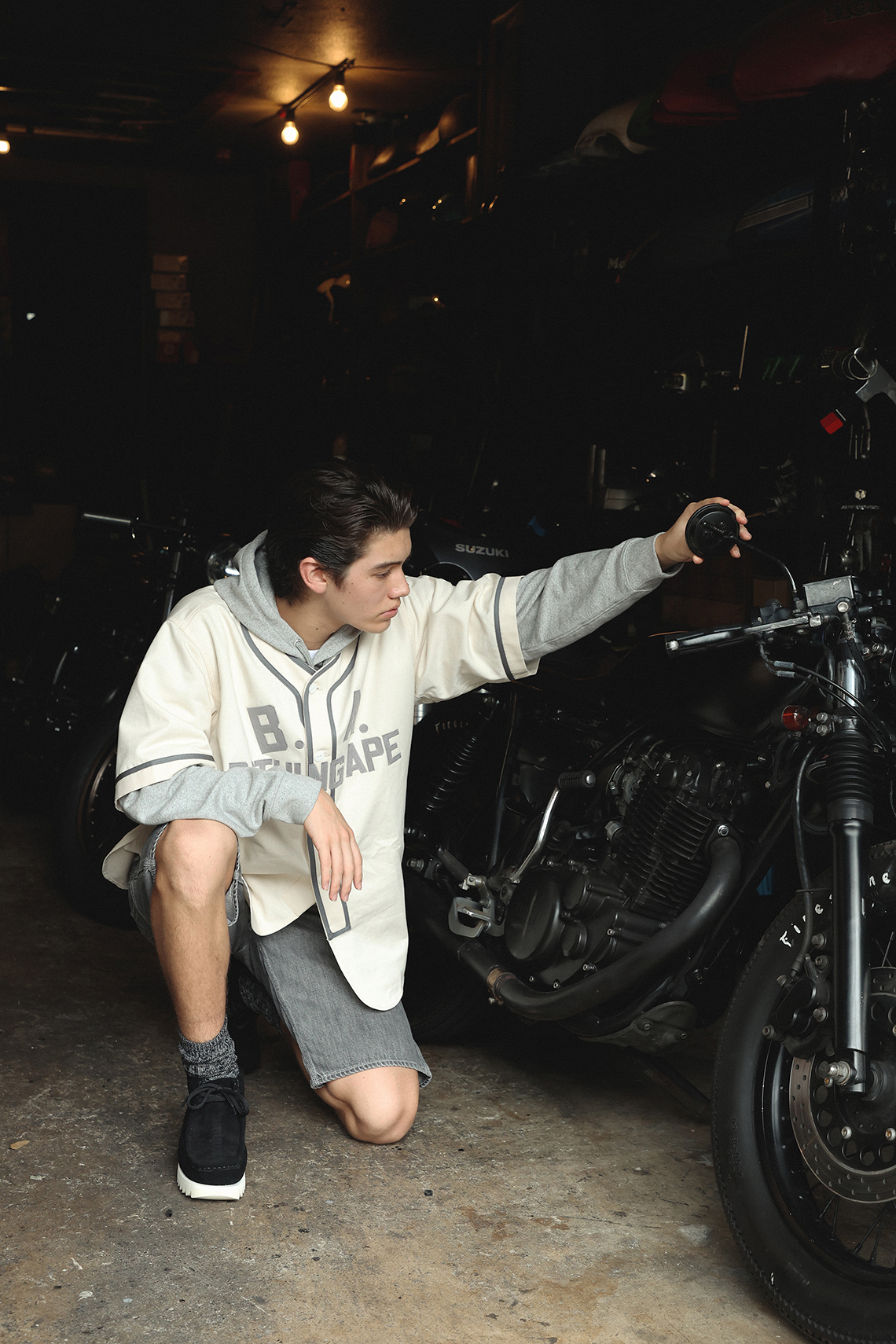