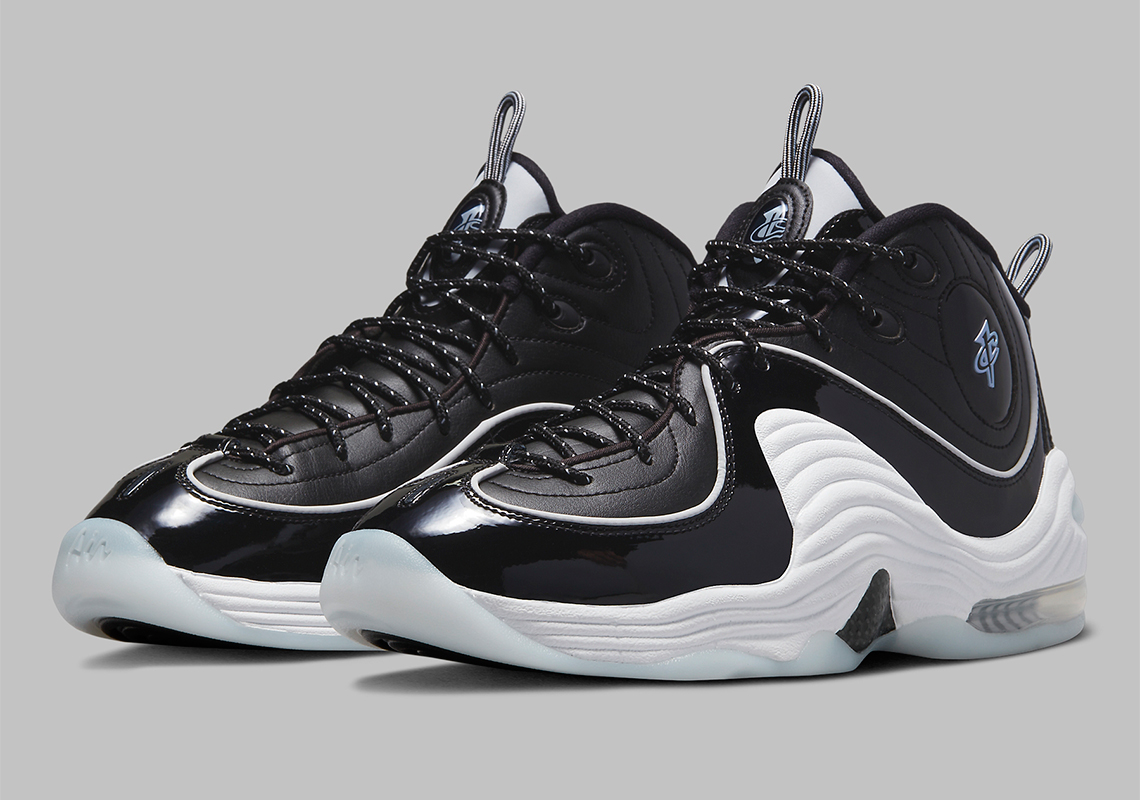 Since 1995 Penny Hardaway’s roster of signature silhouettes with The Swoosh have been professed as some of the most distinct and daring designs Eric Avar’s historic catalog. Thanks to the aid of Social Status, Penny’s first two signature’s have quickly enjoyed the same raucous energy that surrounded them throughout the late 90’s as the latest Air Penny 2 builds off of its predecessors OG outfit, now anchored by black patent leathers.

Enjoy official images of the Air Penny 2 “Black Patent Leather” while we sit tight on further release details as they’re made available by the Beaverton-based brand.

In other news, take a first look at the Air Jordan 1 “Lost and Found” that’s set to release in November. 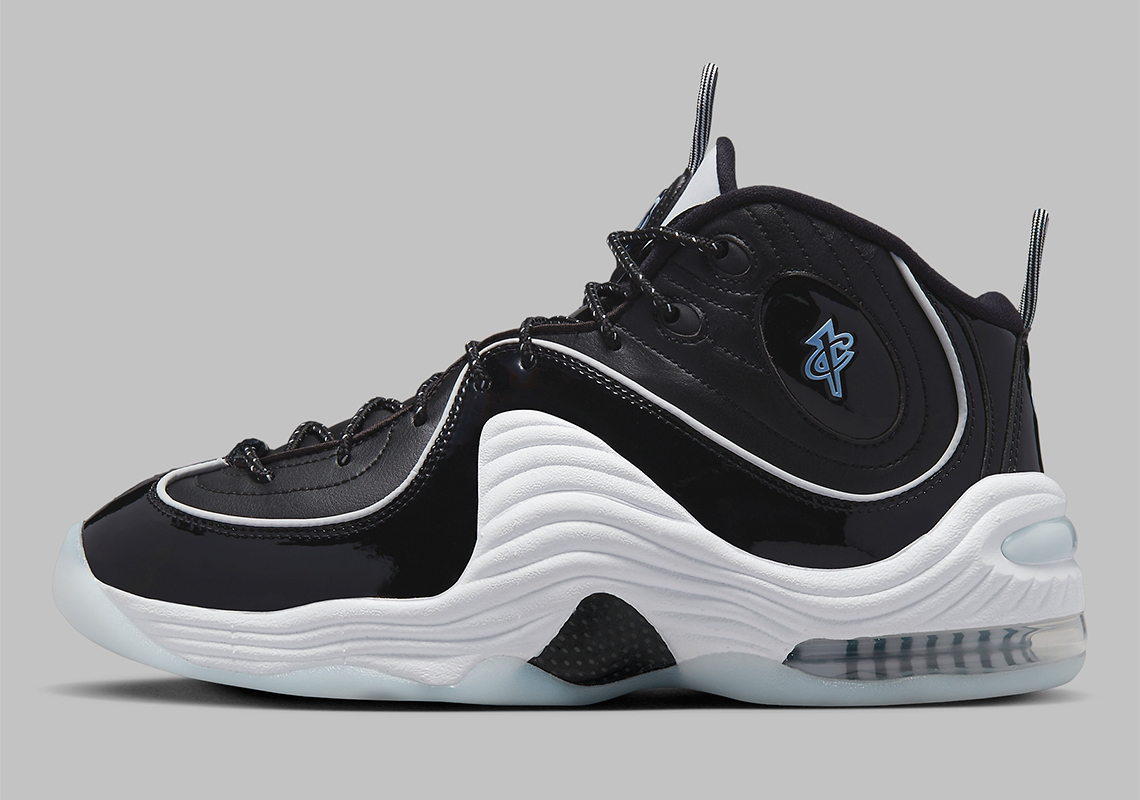 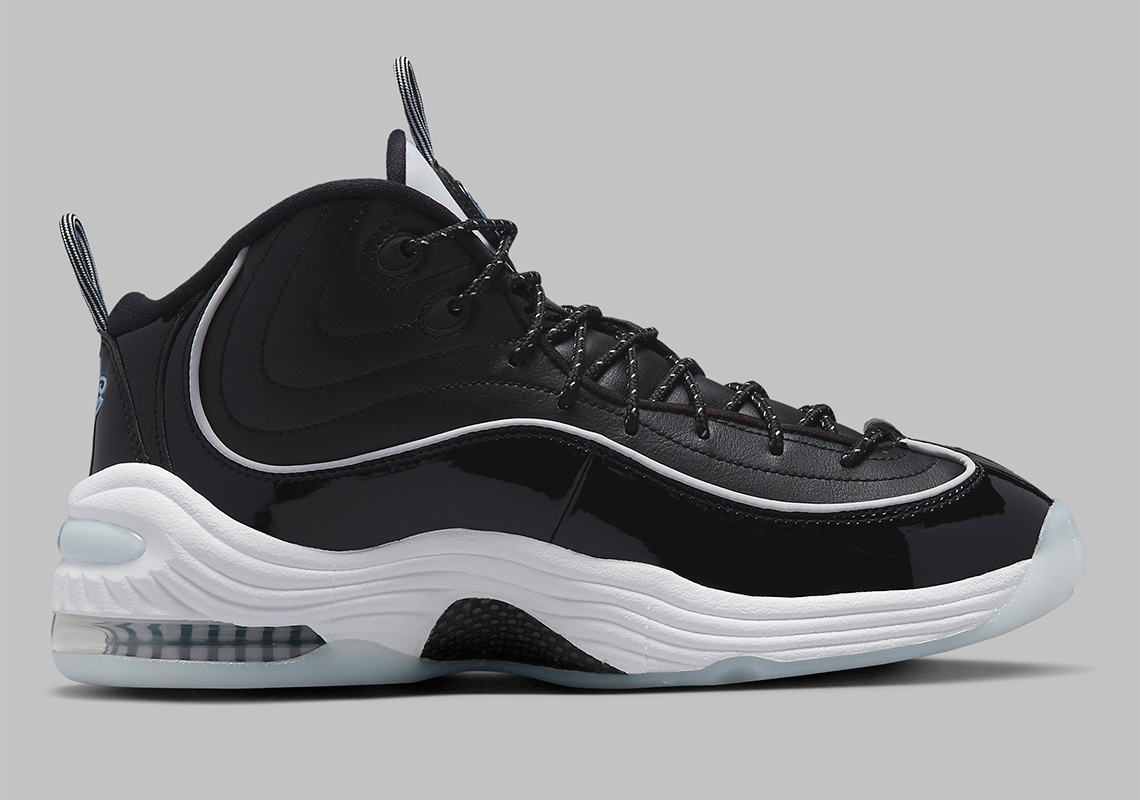 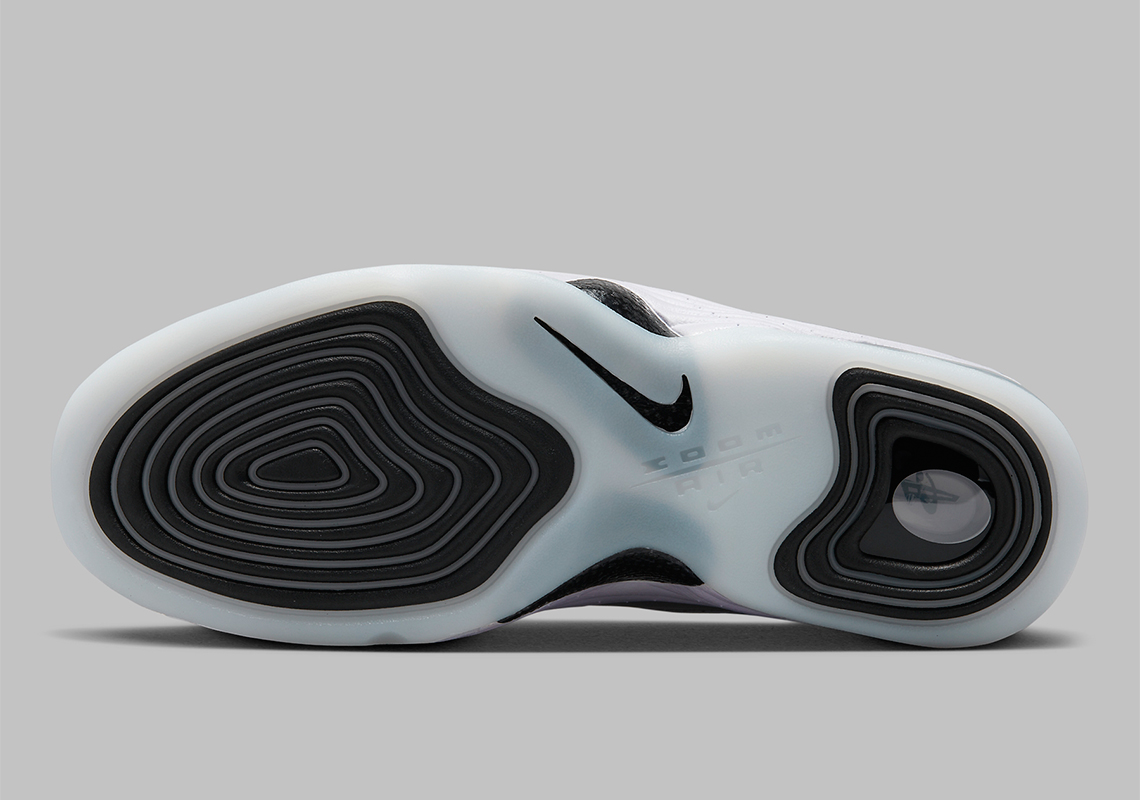 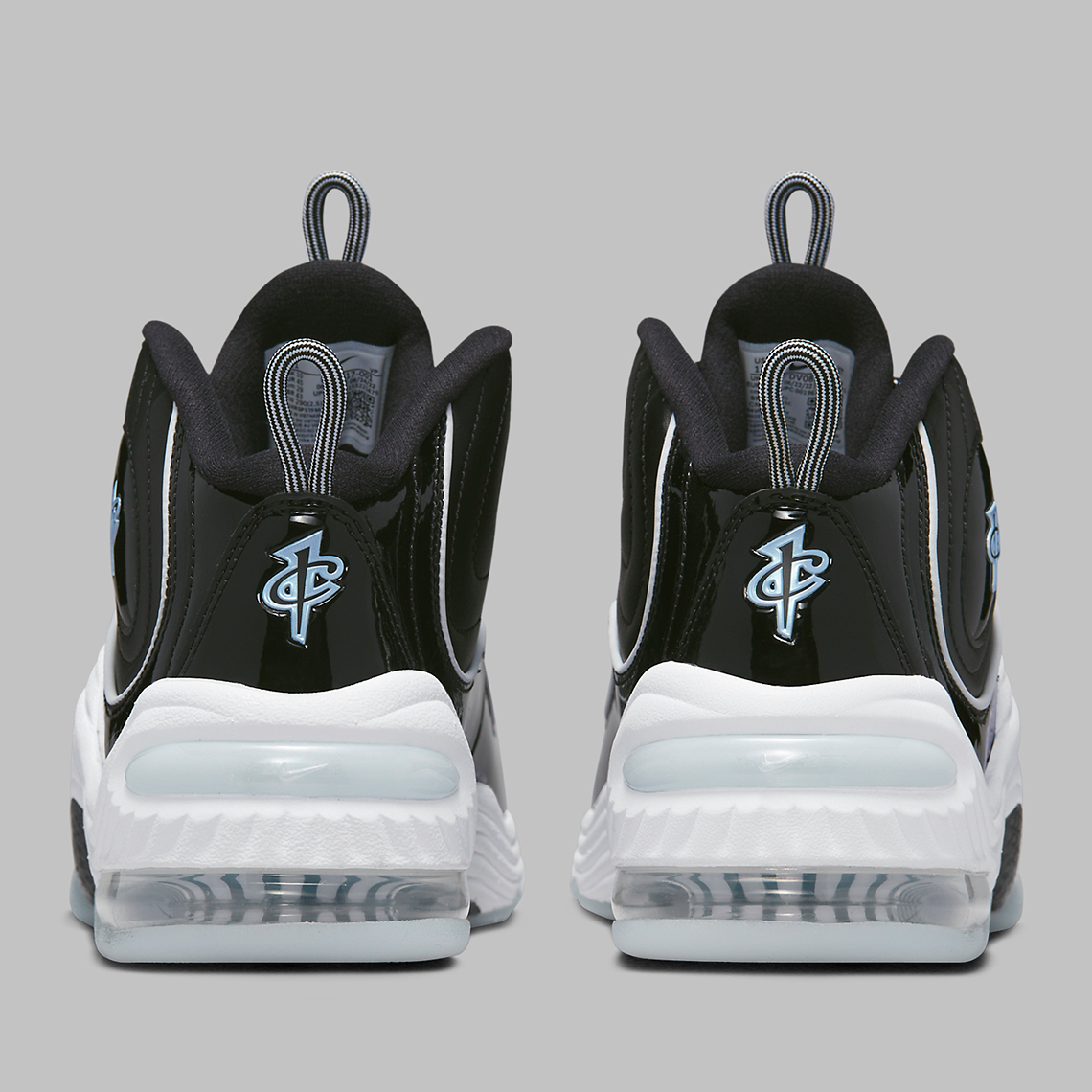 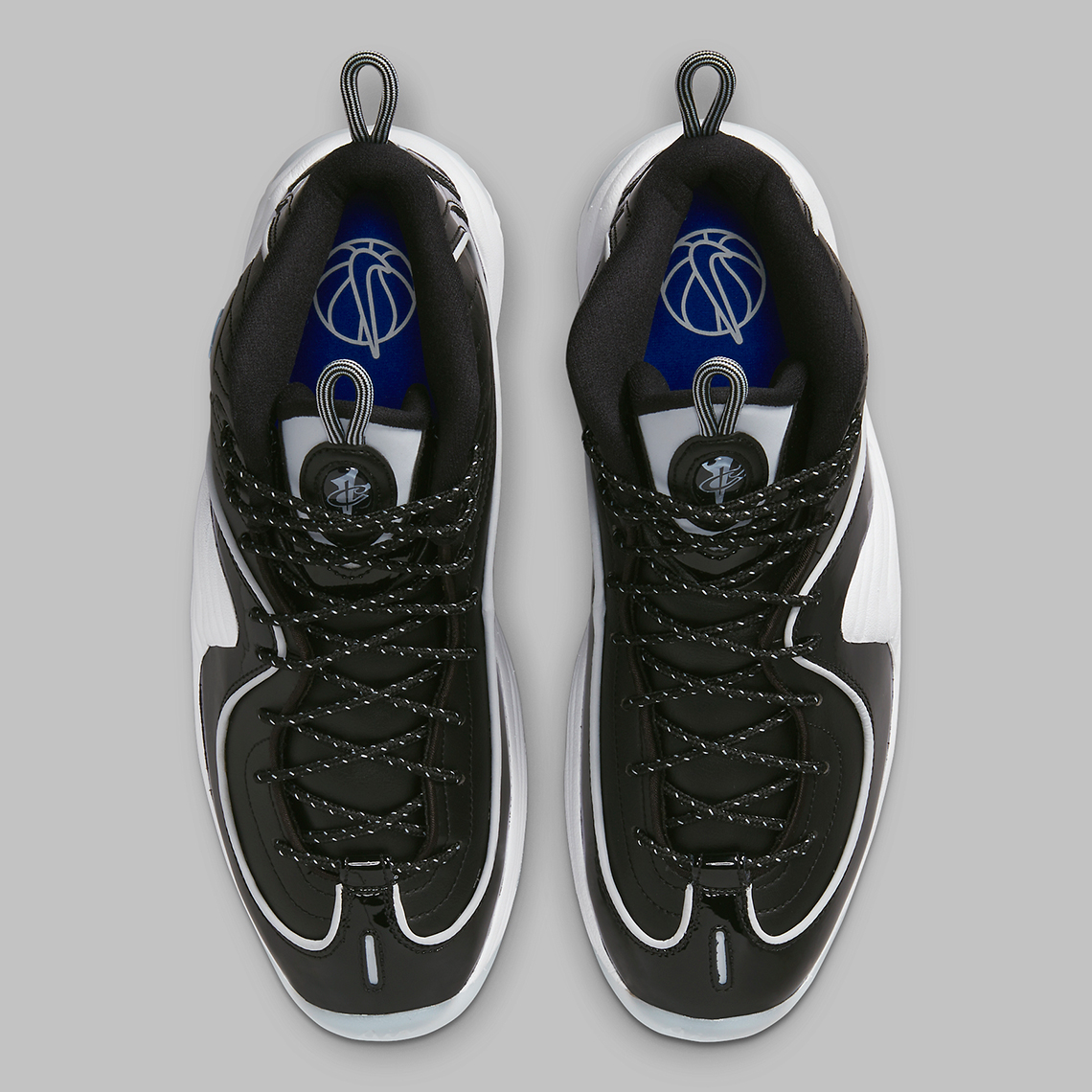 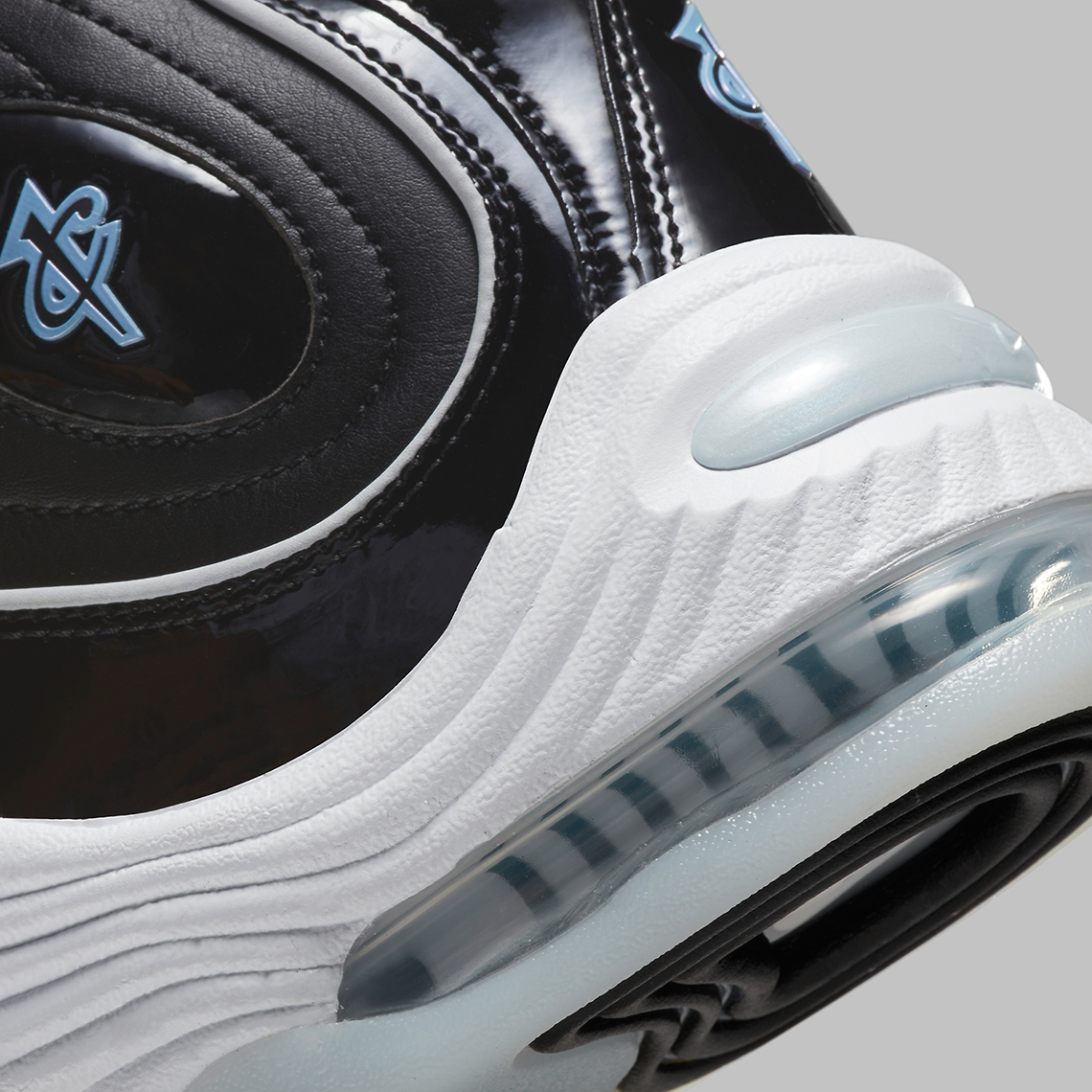 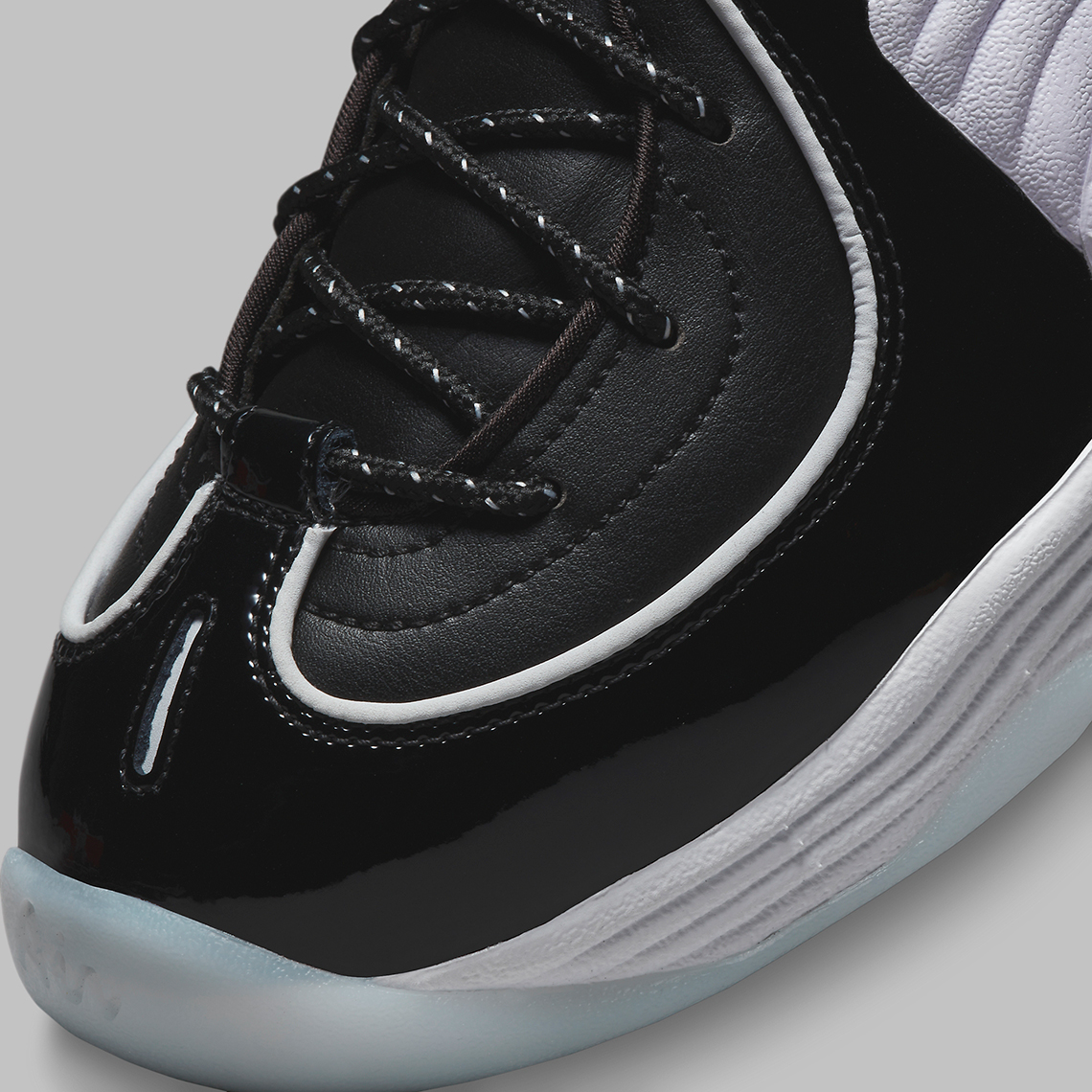