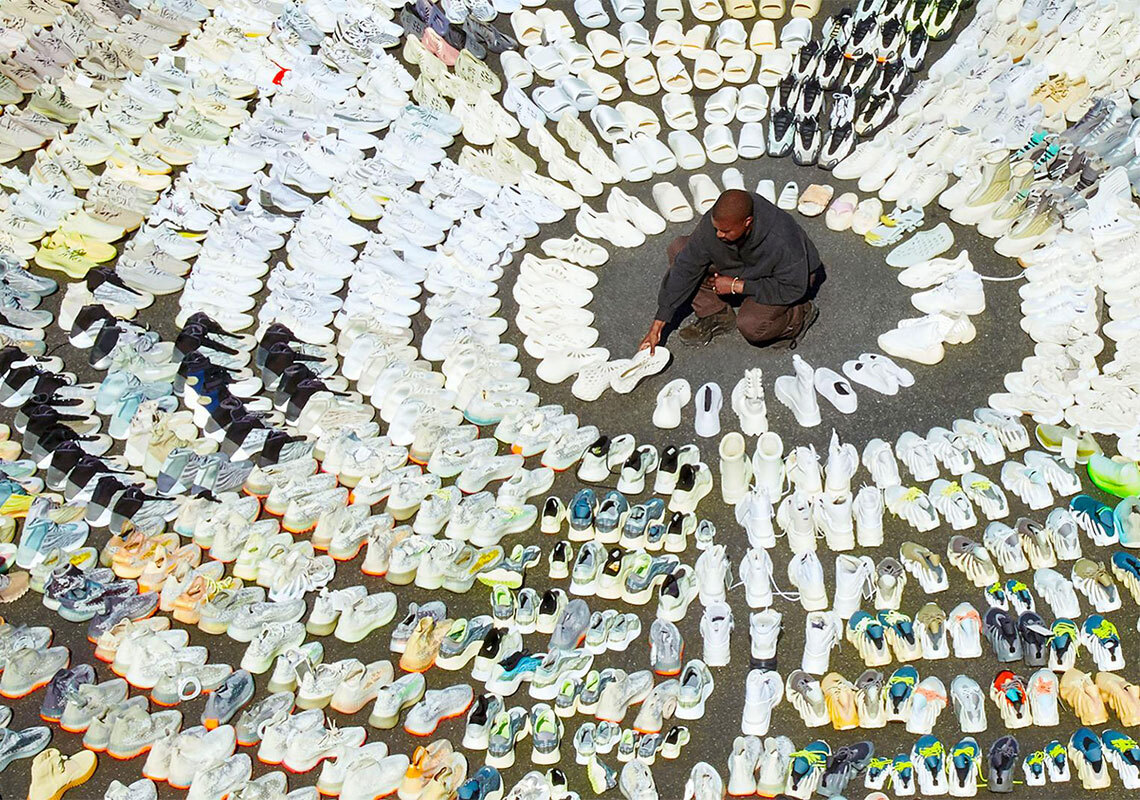 By now, it’s become global news that adidas terminated its contract with the being formerly known as “Kanye West” after a thorough investigation of the creative’s behavior and remarks. As part of its break-up, the Three Stripes has halted production of all Yeezy product, and has told sneaker boutiques, big box retailers and other stockists of the brand to pull all Yeezy items.

Foot Locker, Inc. has been the biggest name associated with news of Ye’s designs no longer being sold in-store and online. According to a report by Footwear News, an email was sent out to employees on Tuesday afternoon instructing Yeezy product be played in the backroom until further notice.

“[Our company does] not tolerate any form of antisemitism, or hateful and discriminatory behavior,” the company said in a statement. “While we remain a partner with adidas and carry a wide assortment of their collections — we will not be supporting any future Yeezy product drops, and we have instructed our retail operators to pull any existing product from our shelves and digital sites.”

Some netizens have been skeptical about what Foot Locker will do with unsold Yeezy product given that the North American retailer owns the GOAT app, a popular reselling platform that could be leveraged to get rid of stockroom merchandise. Countless pairs of past Yeezy releases sold on platforms like GOAT shortly after news broke that adidas had terminated its partnership with Ye. The market for Mr. West’s products–which the Three Stripes has made clear he doesn’t have the patents for–is volatile at the moment, but is likely to experience a boom in the short-term.

Sources close to Sneaker News have also shared instructions directly from adidas to remove Yeezy products from sneaker boutiques. With the recent “back-door” saga that’s plagued the Air Jordan 1 “Lost and Found” buildup, it’s possible the shops that are stuck with Yeezys move them on after-market platforms.

For more sneaker news, check out the New Balance 550.