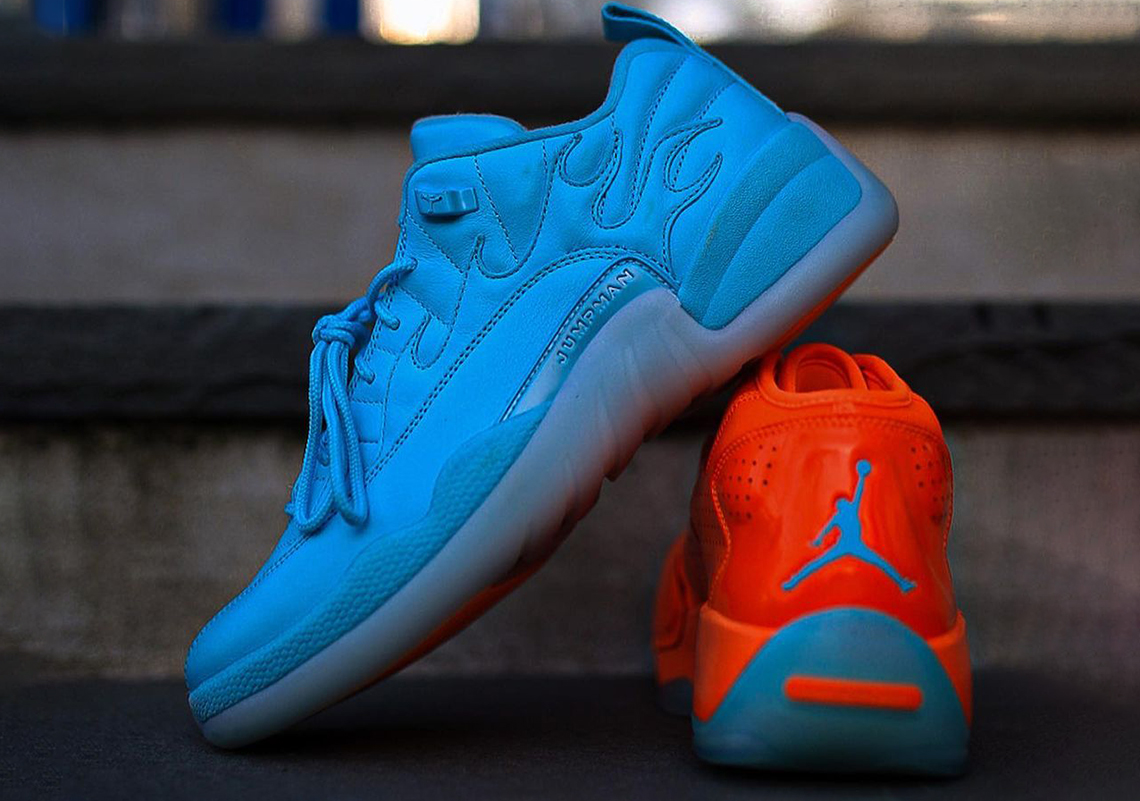 When LeBron James offers high praise, it’s a clear signal that we need to start paying acute attention. And while Zion Williamson has easily garnered that recognition since his days at Spartanburg Day School, his nightly display of dominance – and 27 points against the Lakers on Wednesday – was enough for The King to acknowledge that the recent first-time All-Star will be here for a long, long time.

Including the Jordan Zion 2 “Hyper Crimson” proposition that he suited up in on Wednesday nights loss to the Lakers, the upcoming “Fire and Ice” pack will include a clad baby blue Air Jordan 12.

Opposing the fiery outfit of the Zion 2 and its bright orange build, the AJ 12 remains disparate from the latter by coating both its upper and semi-translucent tread in the formerly accented sky blue hue for a tonally synonymous contrast. Proffering premium embellishments, the color-matched leather tongue enjoys embossed brandings while the stitched midfoot overlay enjoys a cool fire mold. In conclusion, seldom orange shades lay claim to the debossed Jumpman of the tread tip and vertical spine alongside a presiding #23 centered just below.

While we sit tight on the pack’s release date, enjoy recently surfaced images of both the Zion 2 and Air Jordan 12 “Fire and Ice” below in the meantime.

Speaking of, the Air Jordan 1 Low “Voodoo” is set to drop on SNKRS next Tuesday, November 8th. 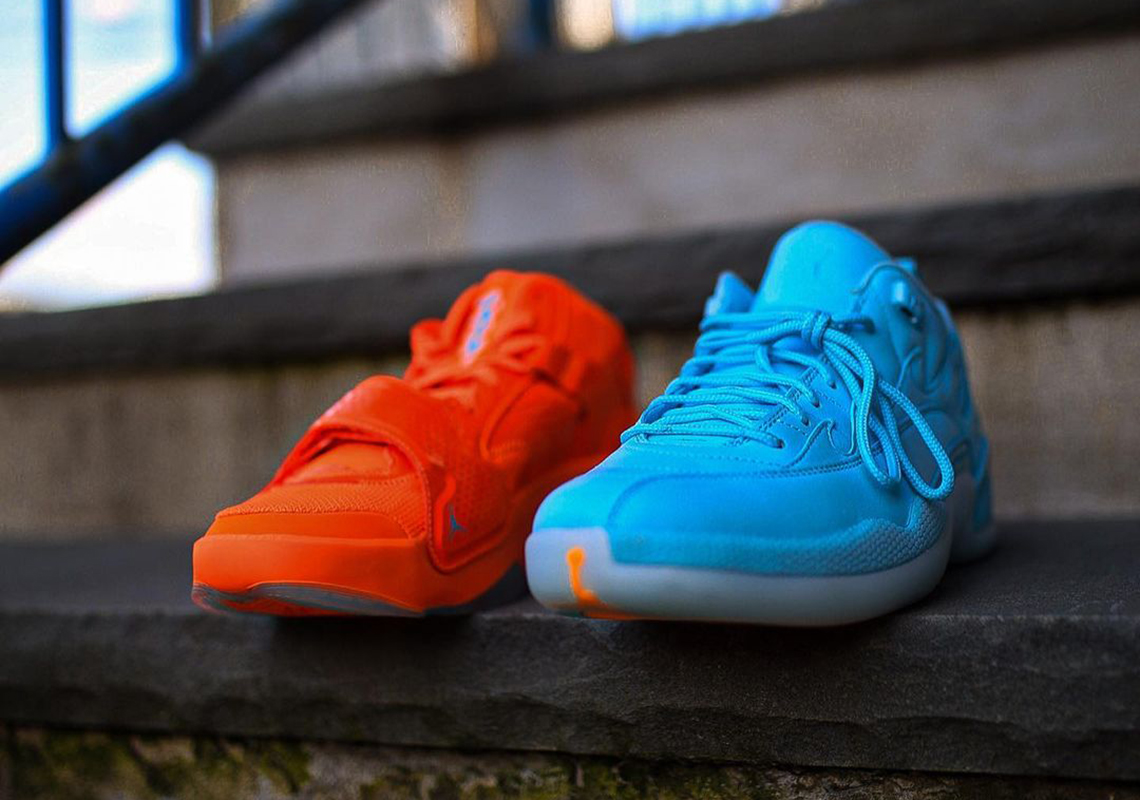 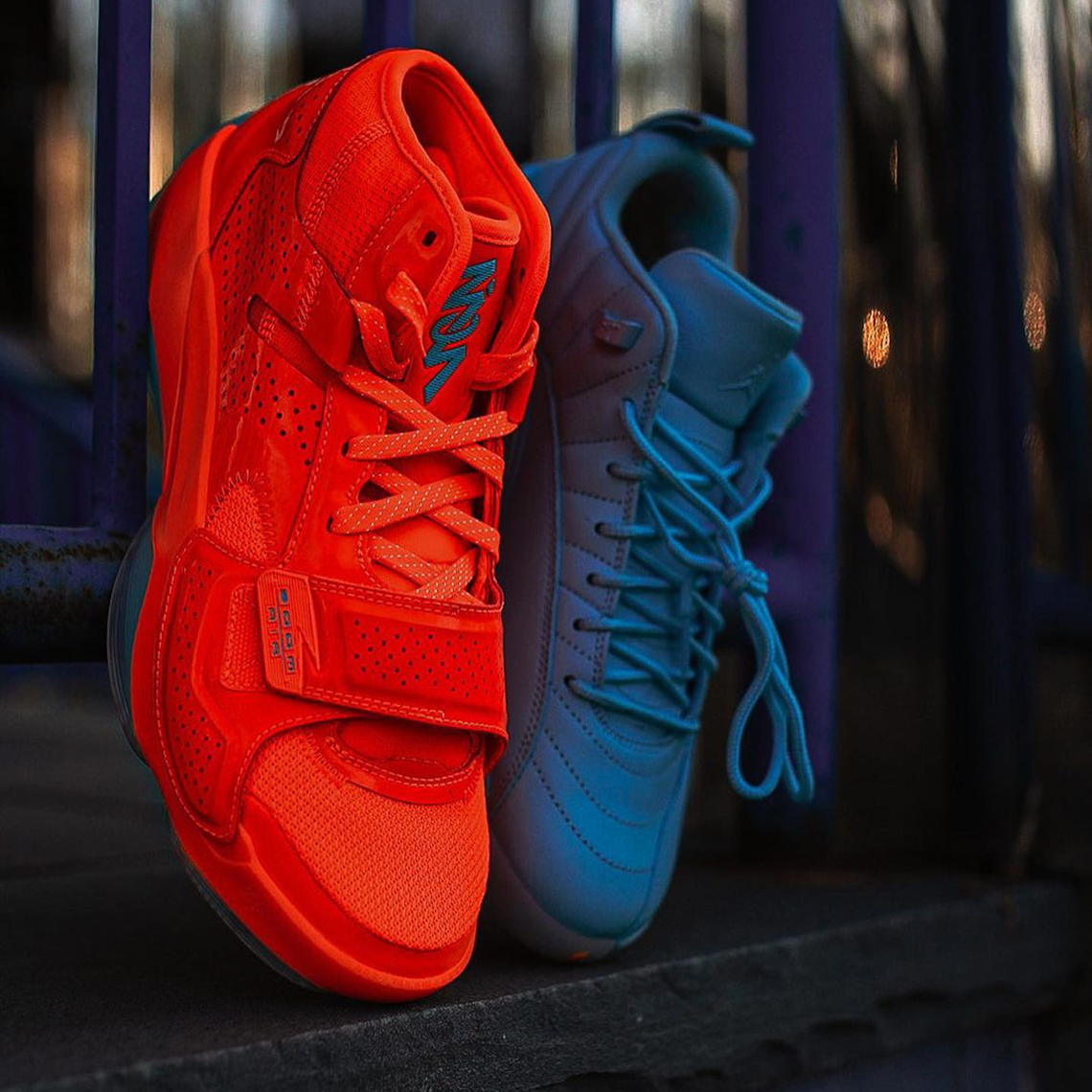 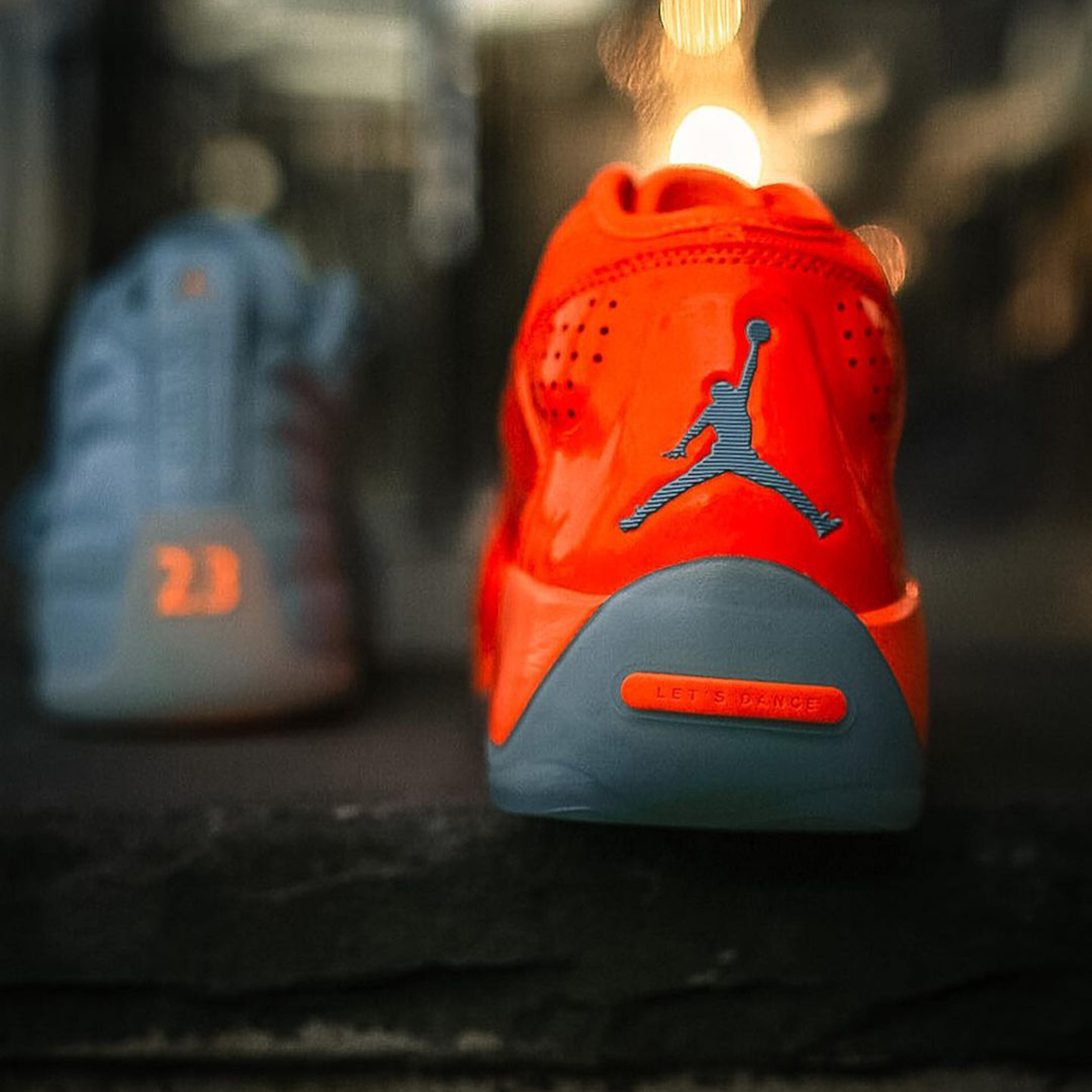 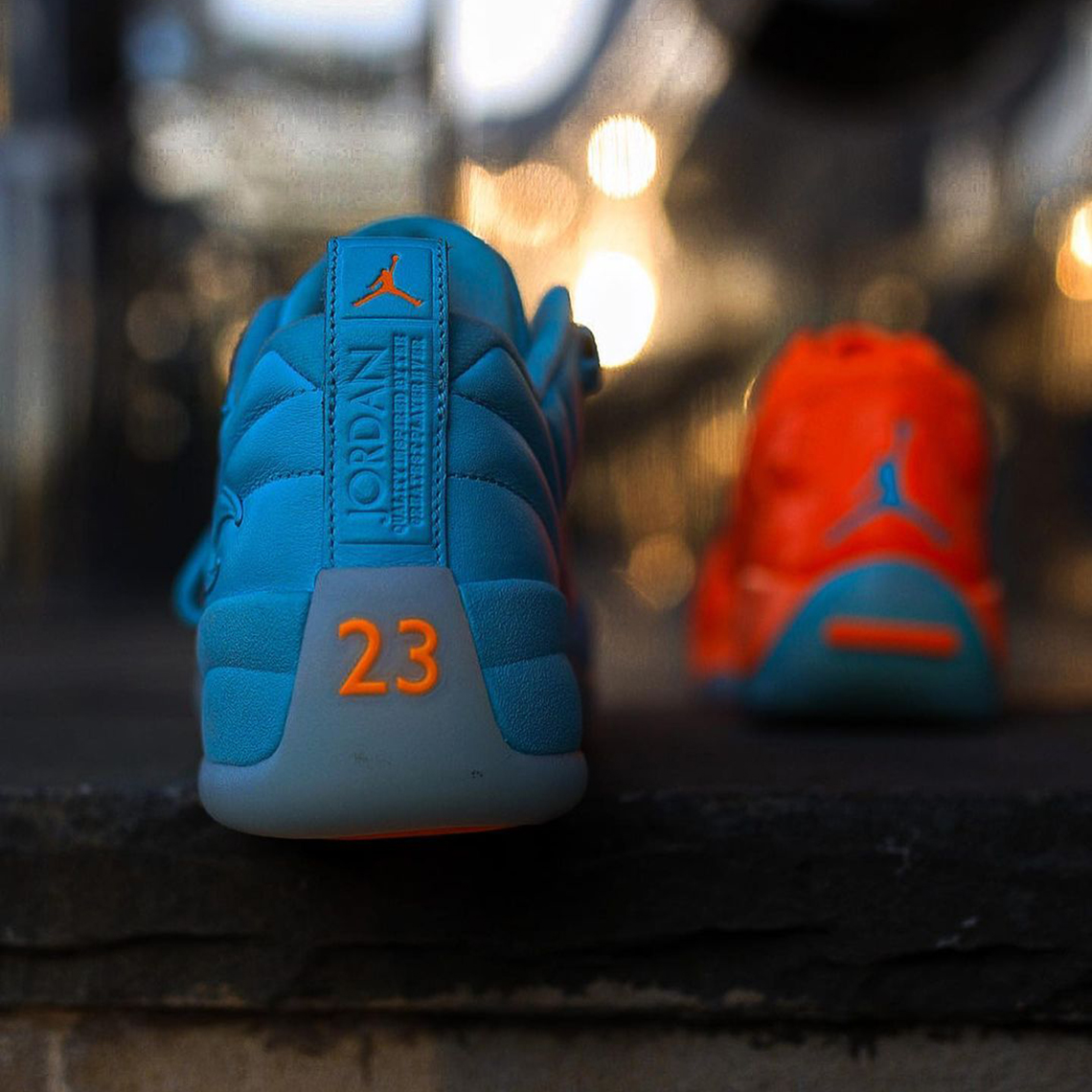