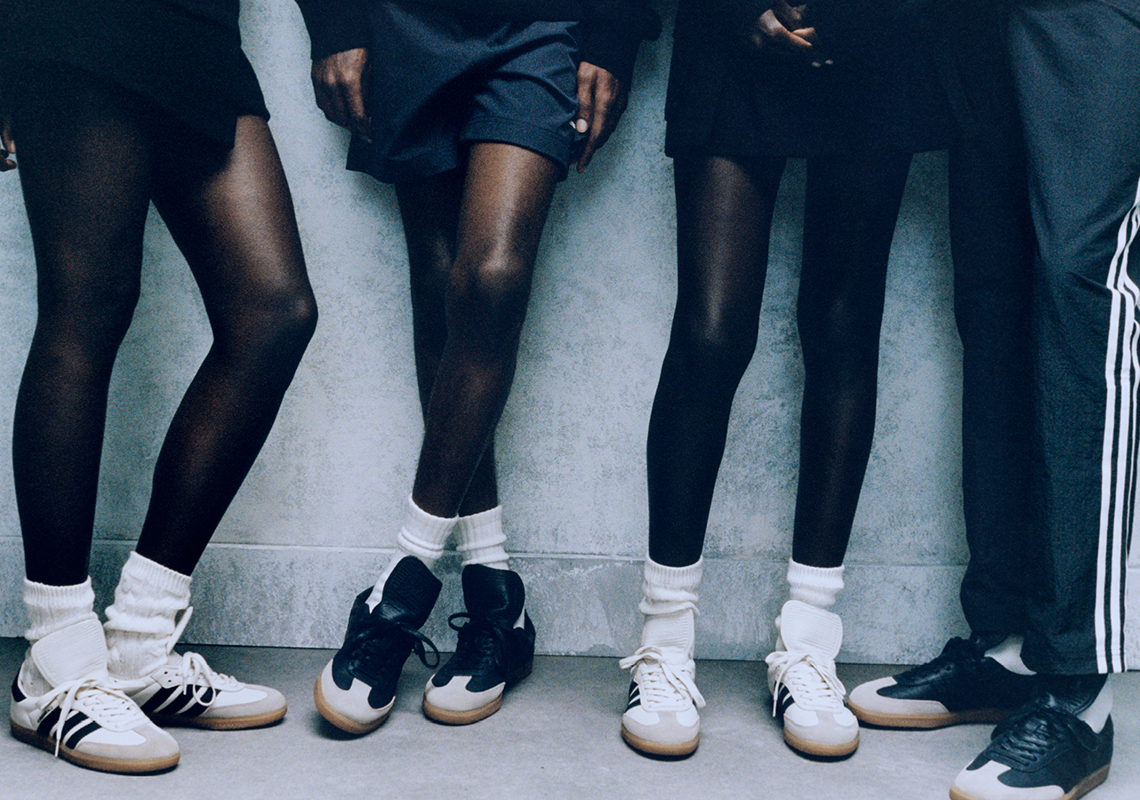 Pharrell Extends The Tongues For His adidas Samba Humanrace Collaboration

The adidas Samba is currently enjoying quite the moment, with many fawning over the sneaker’s vegan-constructed variant and collaborative colorways with the likes of Wales Bonner. And though previously hailed as “the shoe of the Summer,” the Three Stripes icon has not yet fallen out relevance halfway into the Fall/Winter, as it continues to align itself with some of the biggest names in the German sportswear brand’s extended family.

Following the unveil of a crossover with Emily Oberg’s Sporty & Rich, adidas’ indoor classic is now teaming up with Pharrell, who has kept intact much of what made the original so special. Save for the embroidery along its stripes, the appropriately-dubbed Samba Humanrace is relatively faithful to its inspiration, incorporating many of the same elements signature to the shoe’s identity. The elongated tongues, for example, are present unlike other collaborative works, even lengthened further for greater emphasis.

For a closer look at the Pharrell x adidas Samba Humanrace — which is to release in both a white and black colorway — see below. These are currently available at very few overseas retailers, with details of a stateside launch sure to surface very soon. Dropping alongside the shoes is an apparel capsule that brings together elements from adidas’ rich football history and includes knit jerseys, shorts, and ripstop jackets.

Updated November 28th, 2022: A release date has been confirmed for December 2nd. adidas has also revealed official lookbook photos of the entire collection. 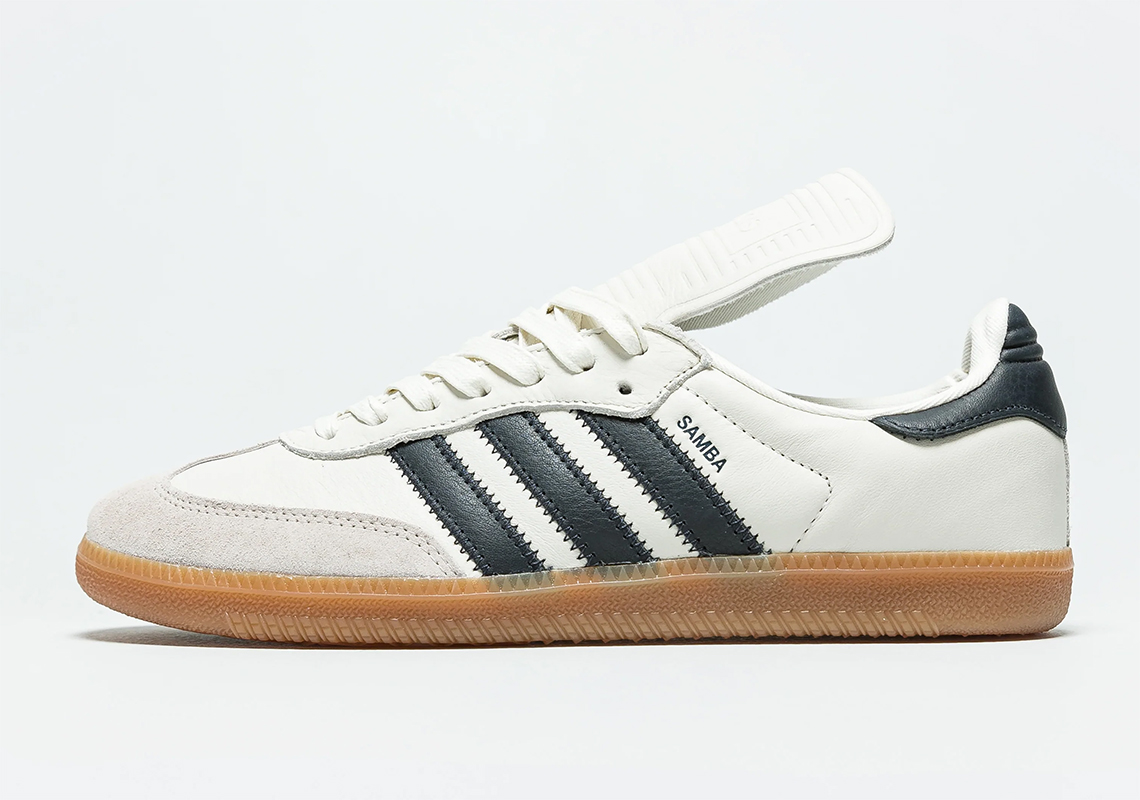 A release date has been scheduled for December 2nd, 2022. 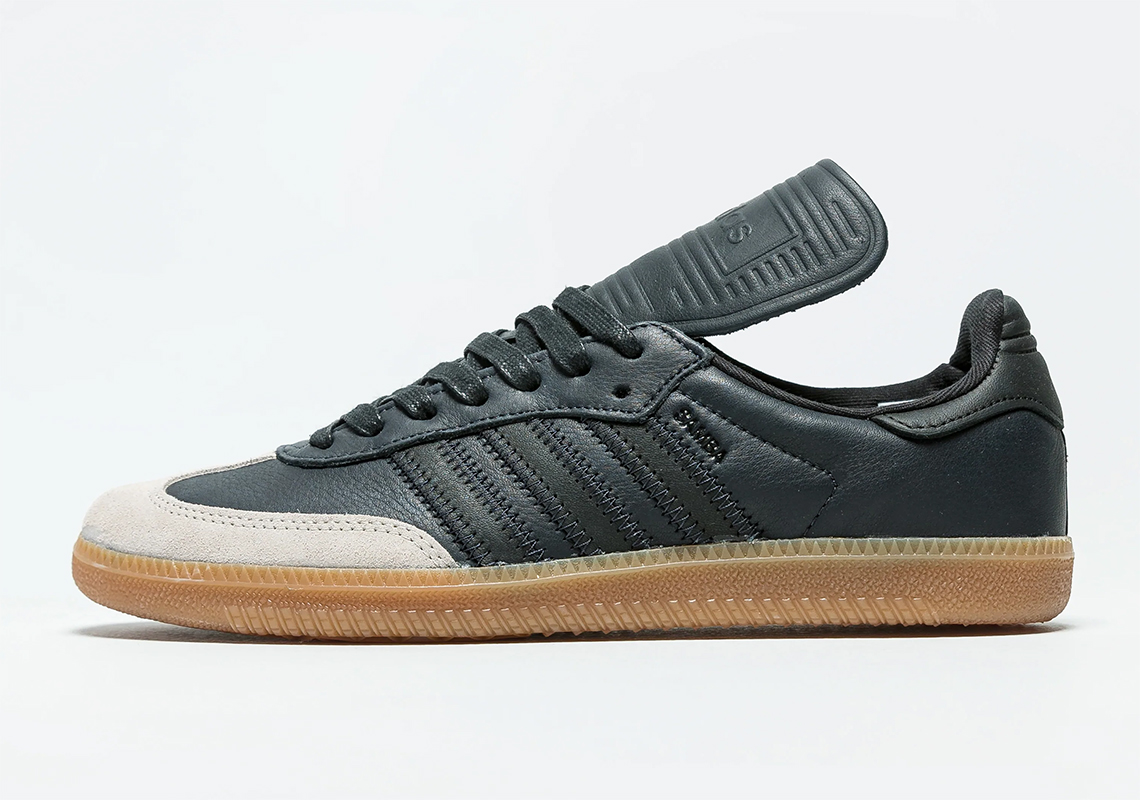 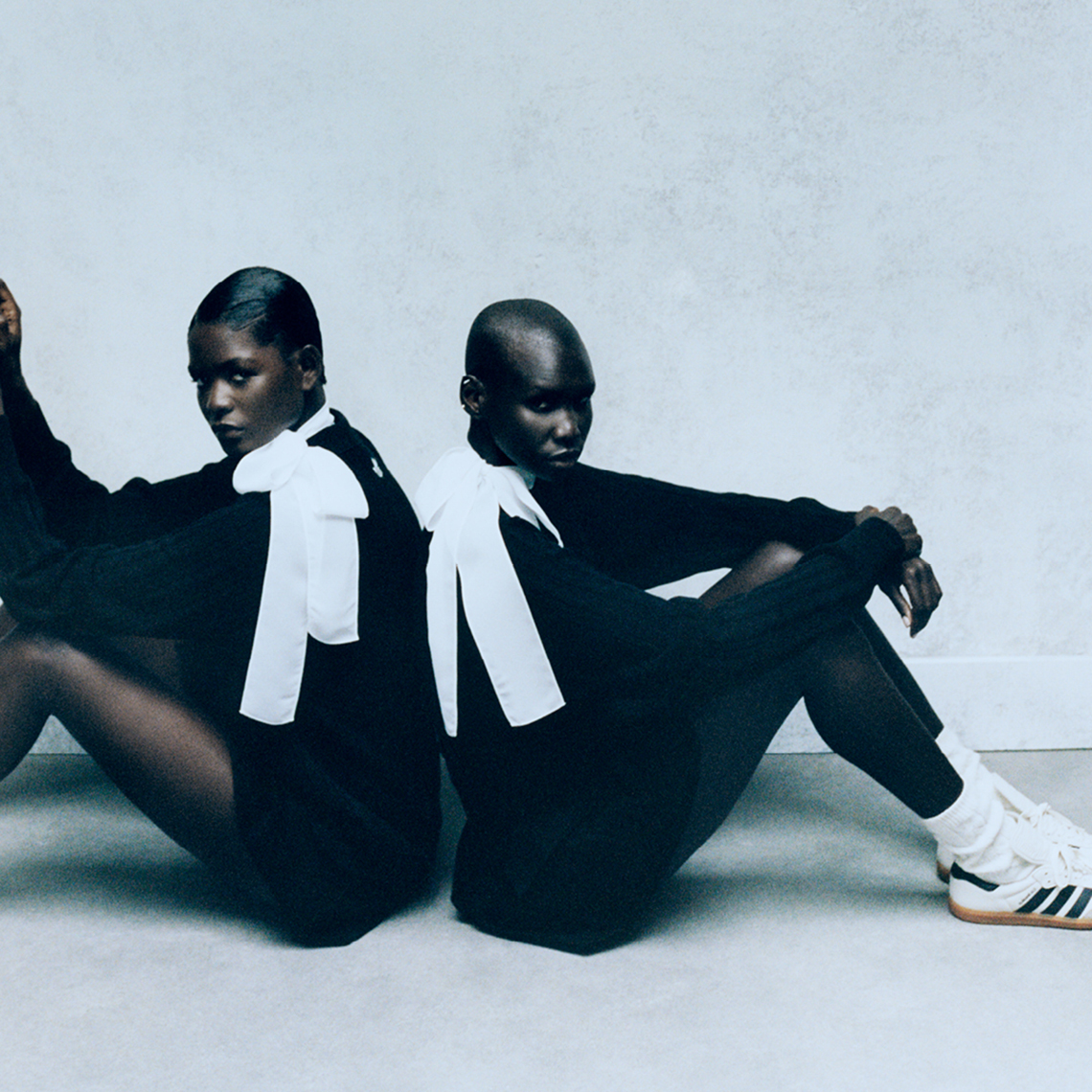 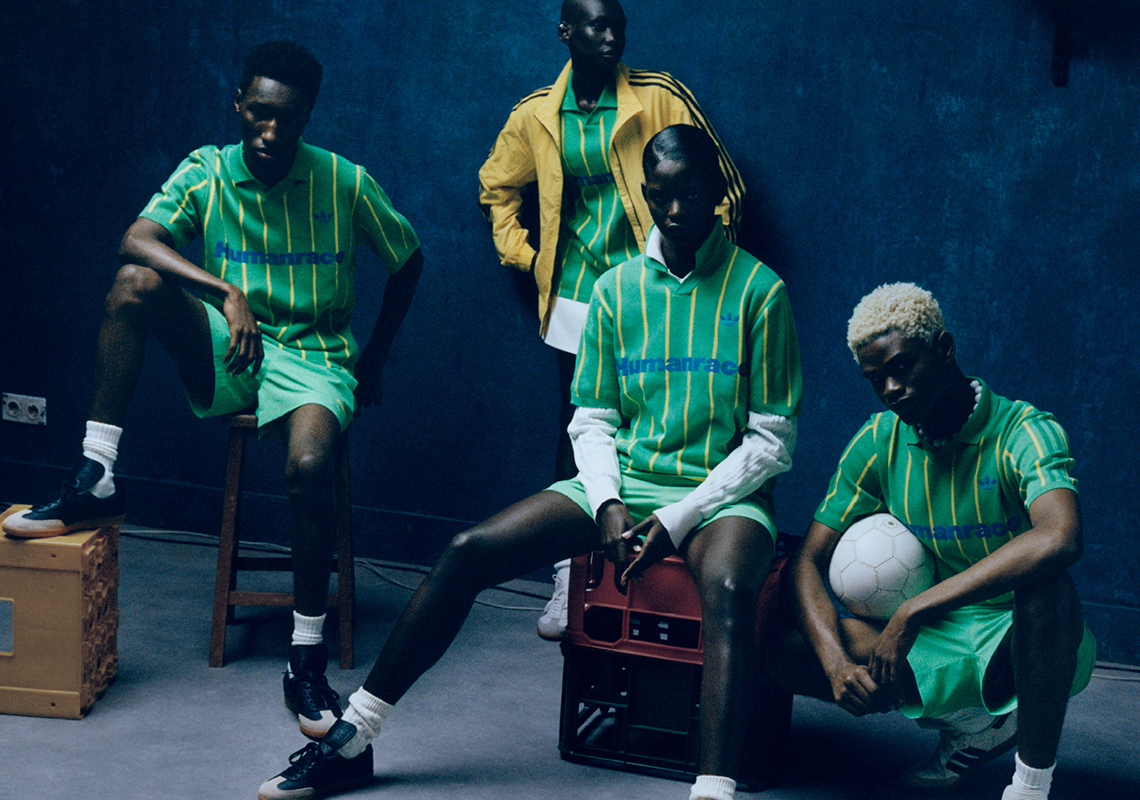 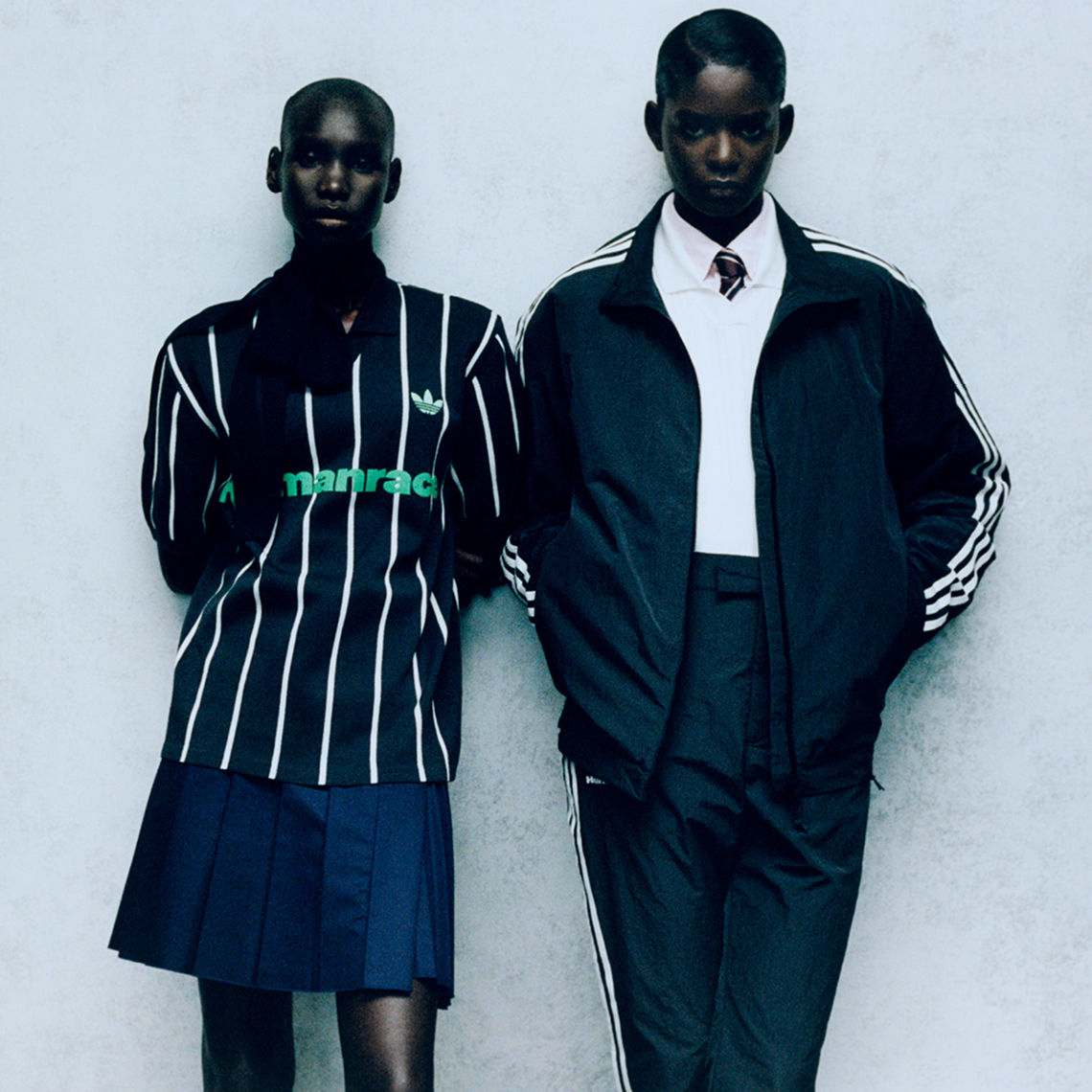 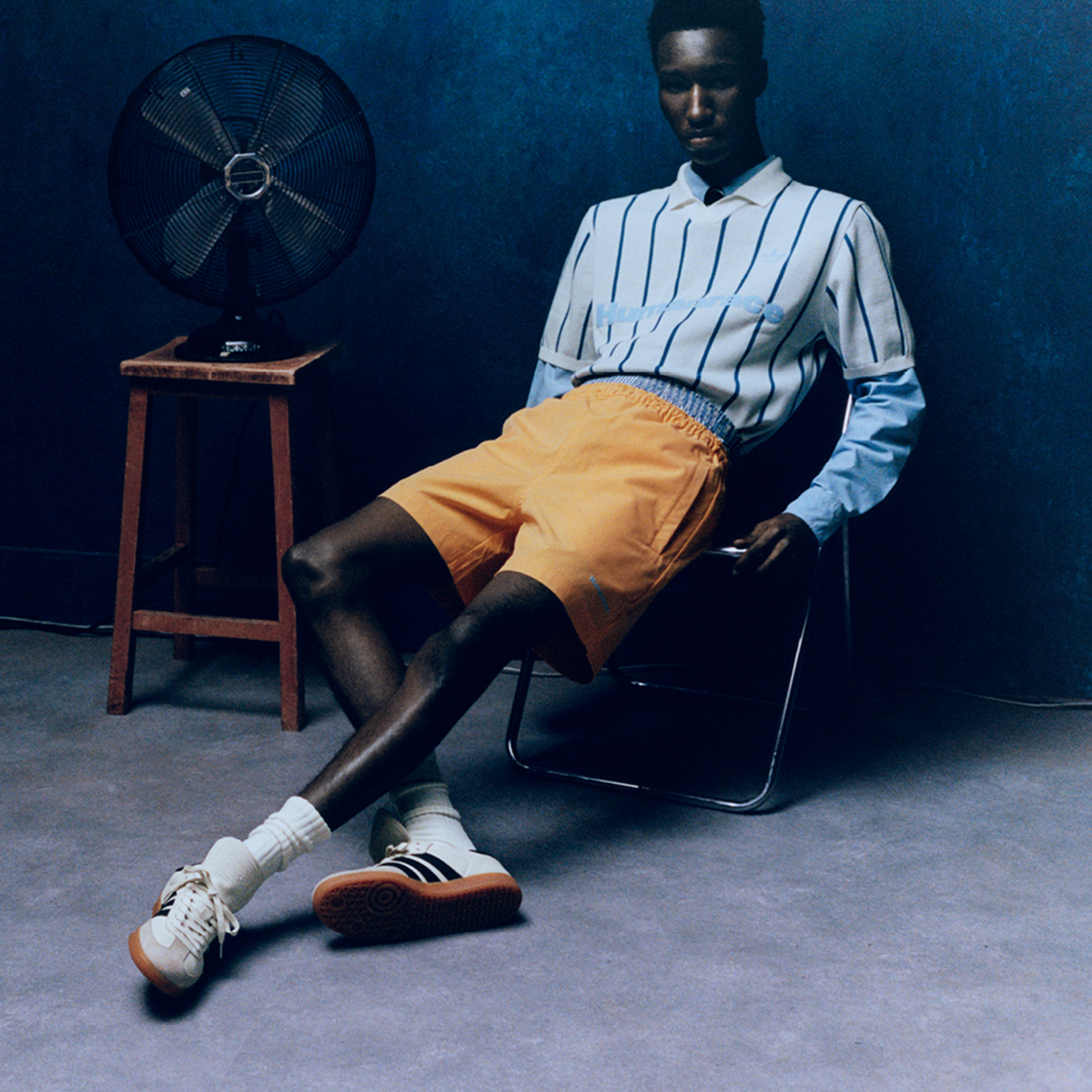 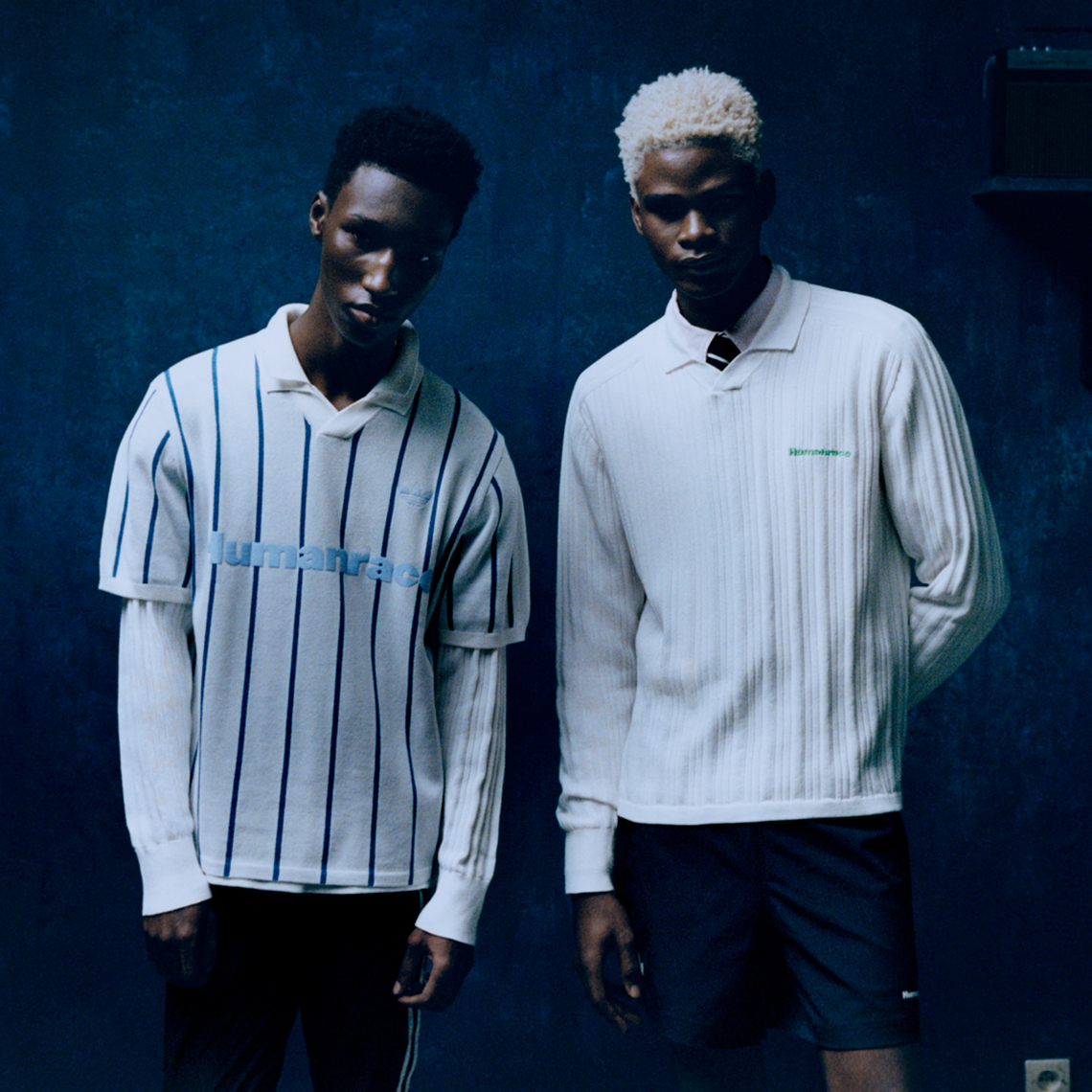 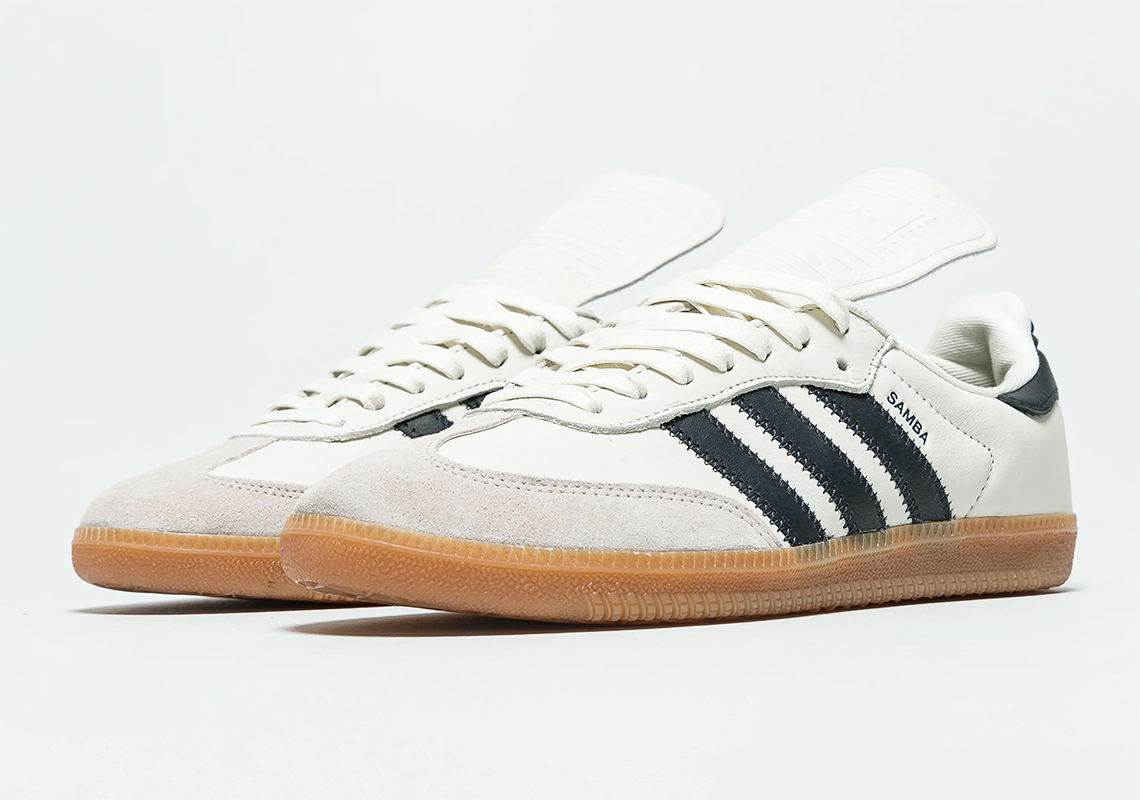 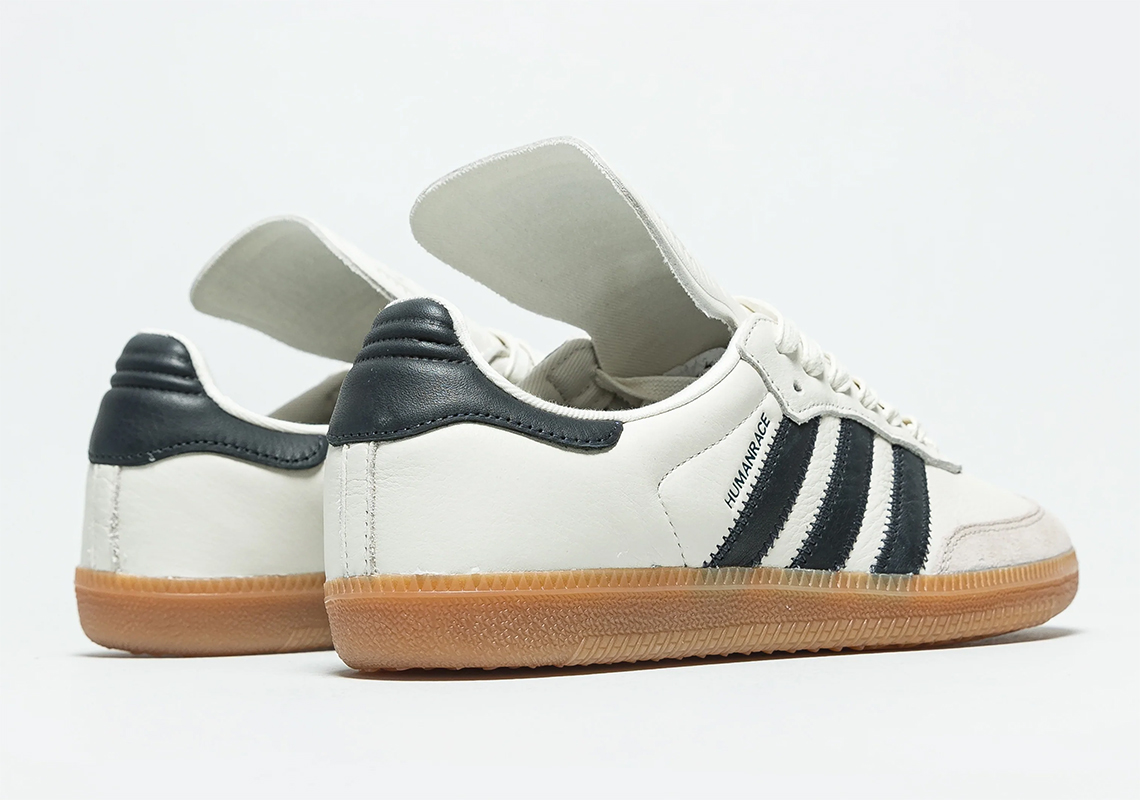 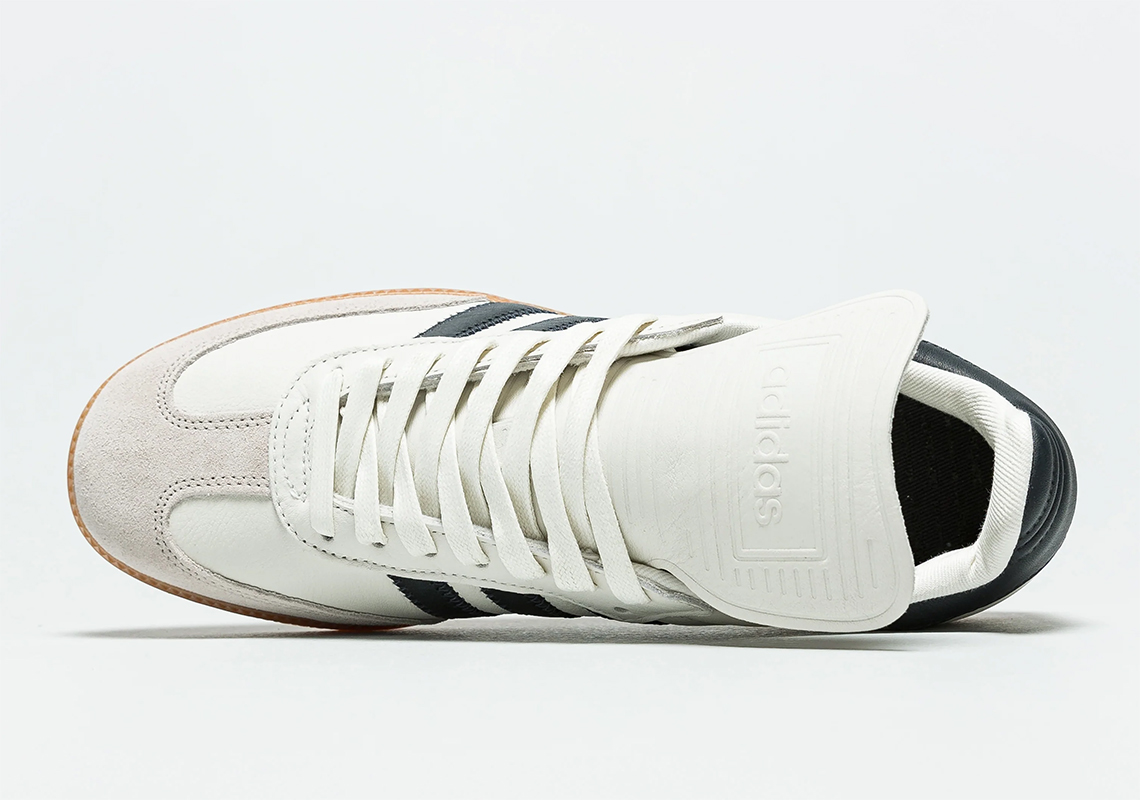 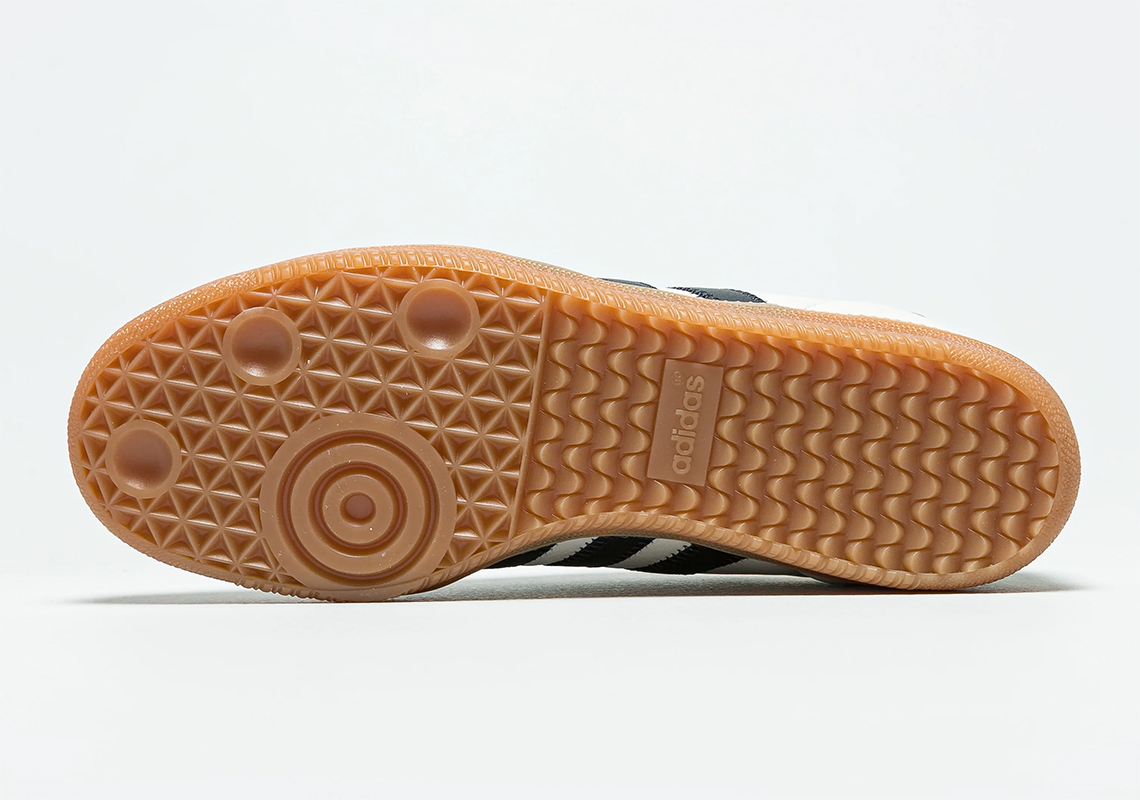 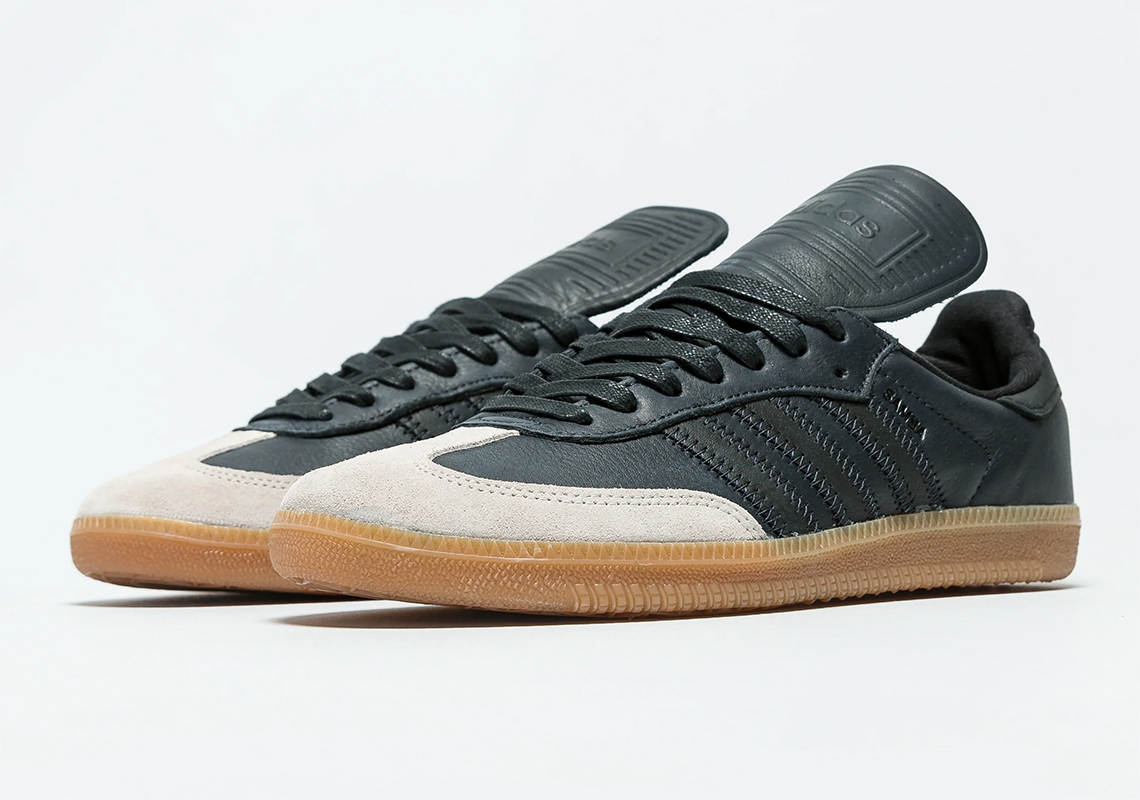 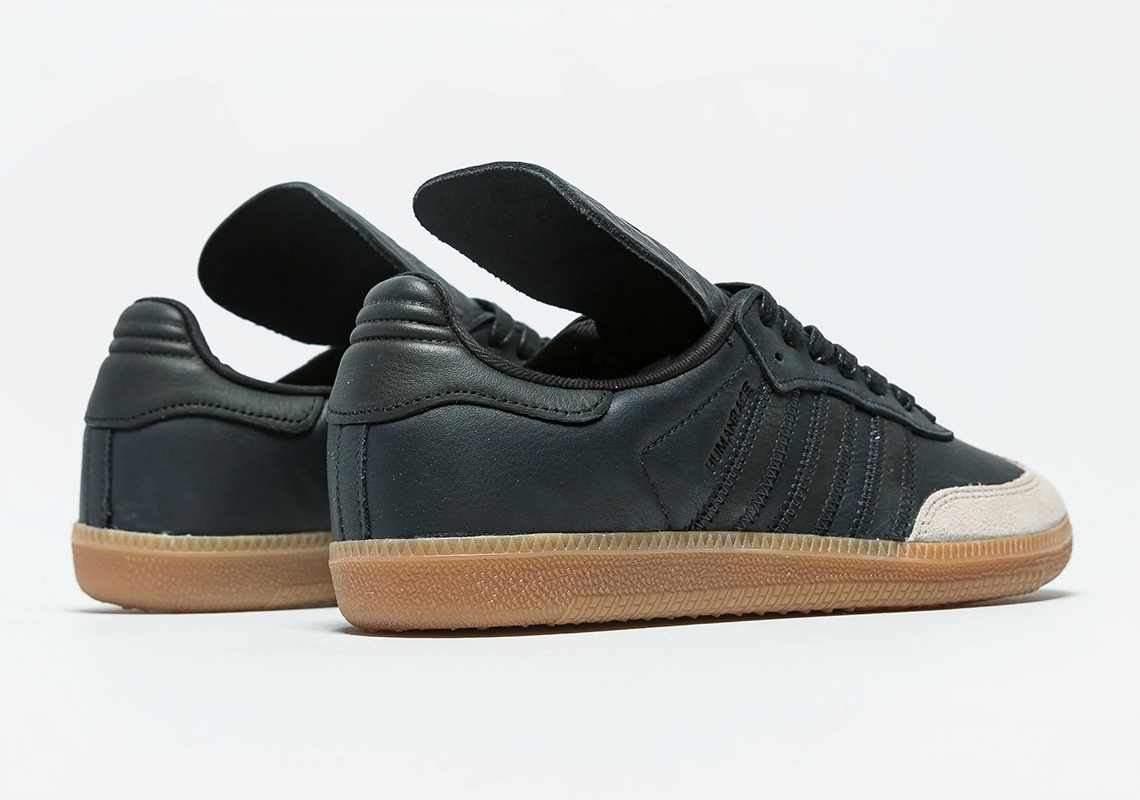 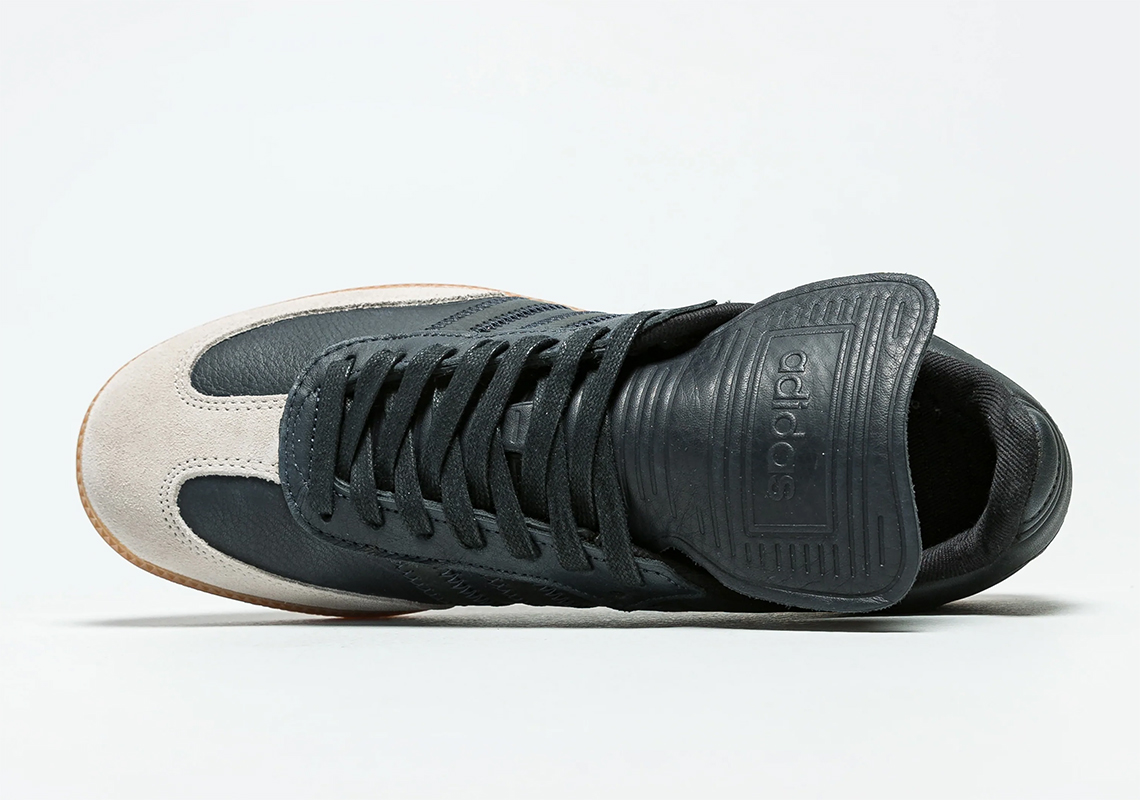 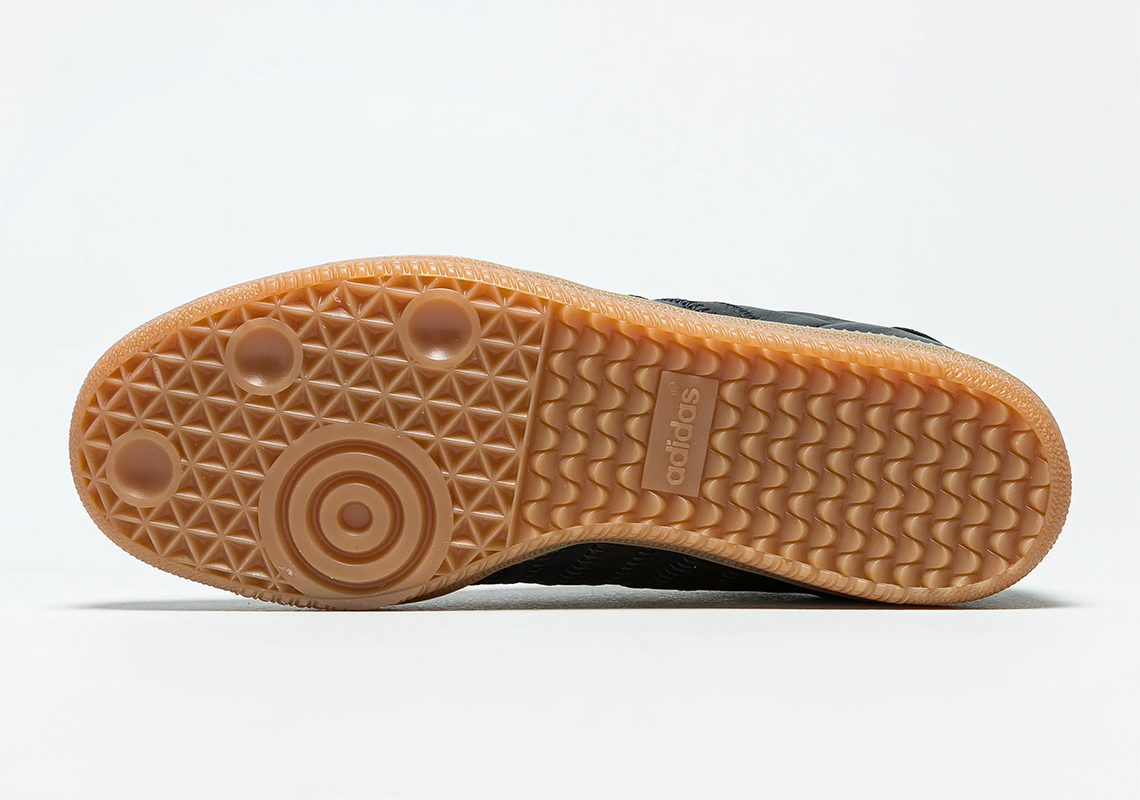