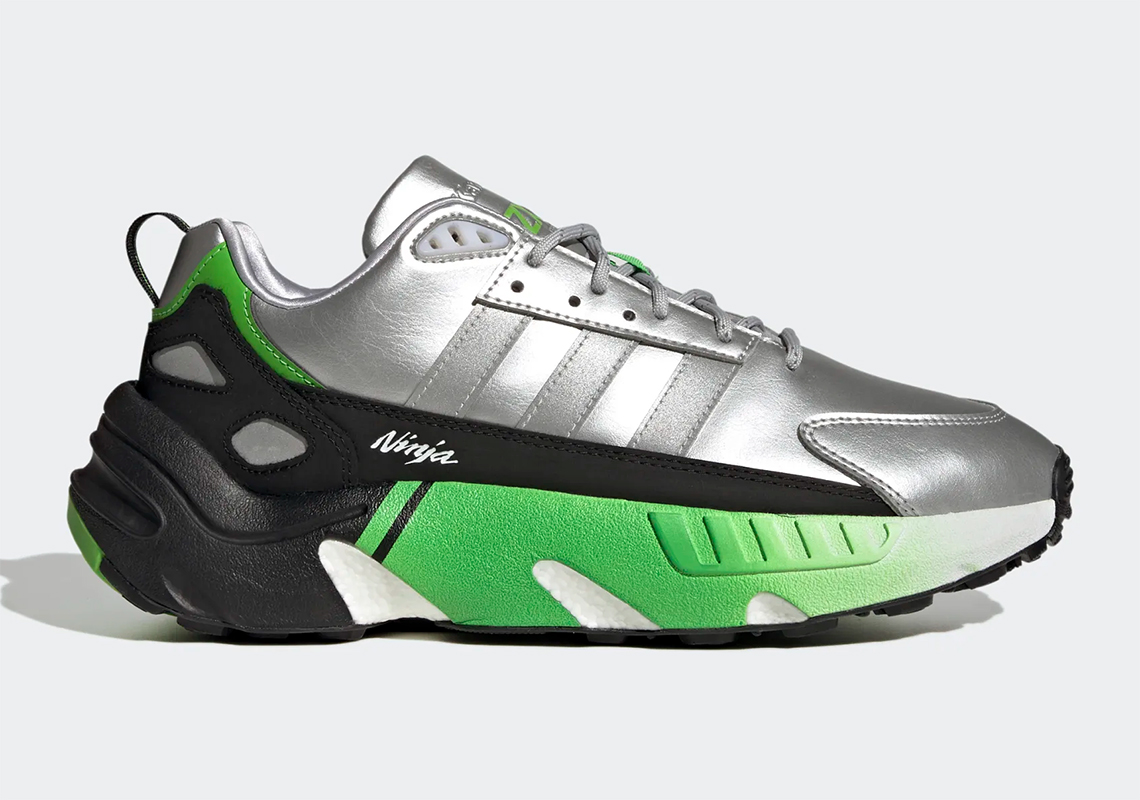 adidas And Kawasaki Continue Partnership With The ZX22

Before BOOST and 4D cushioning solutions, adidas introduced Torsion stability via its ZX line in the mid-1980s. Recently, the German sportswear behemoth tapped the Japanese company that originally helped inspire the creation of the ZX series: Kawasaki.

Previous releases from the burgeoning partnership include ZX8000 and ZX 5K BOOST pairs, with the latest being a ZX22 clad in “Silver Metallic,” “Core Black” and “Green” colors reminiscent of Kawasaki motorcycles. “Ninja” branding appears on the lateral heel, with co-branding also appearing on the top of the tongue, sock-liners and shoe box. BOOST cushioning underfoot delivers a tried-and-proven ride, while the midsole and upper construction nod to the Three Stripes’ revolutionary performance line from the 1980s.

Enjoy official images of the pair ahead, and find the shoes via adidas.com on Thursday, November 24th, for $150 USD.

For more from the Three Stripes, check out the Homer Simpson adidas Stan Smith set to release soon. 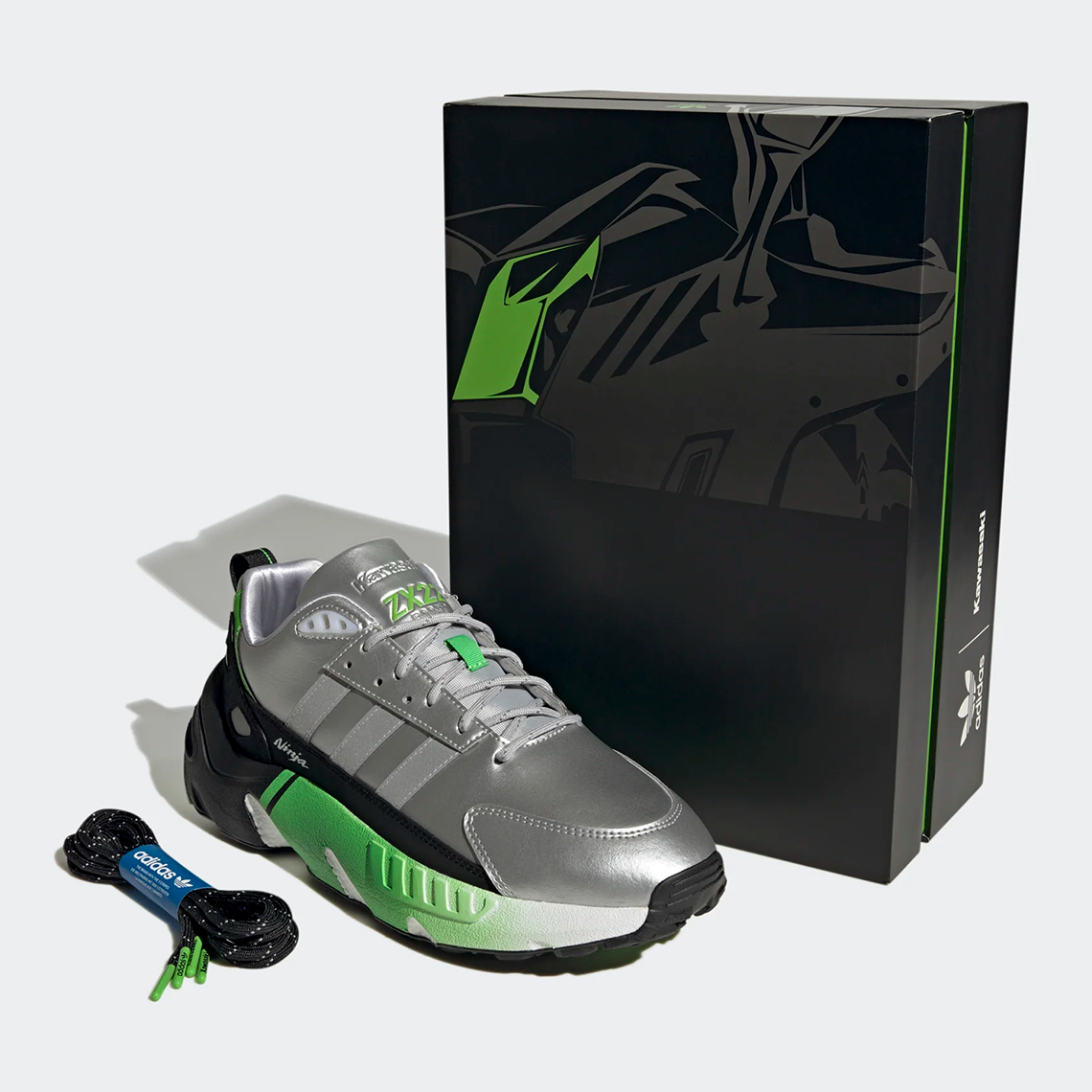 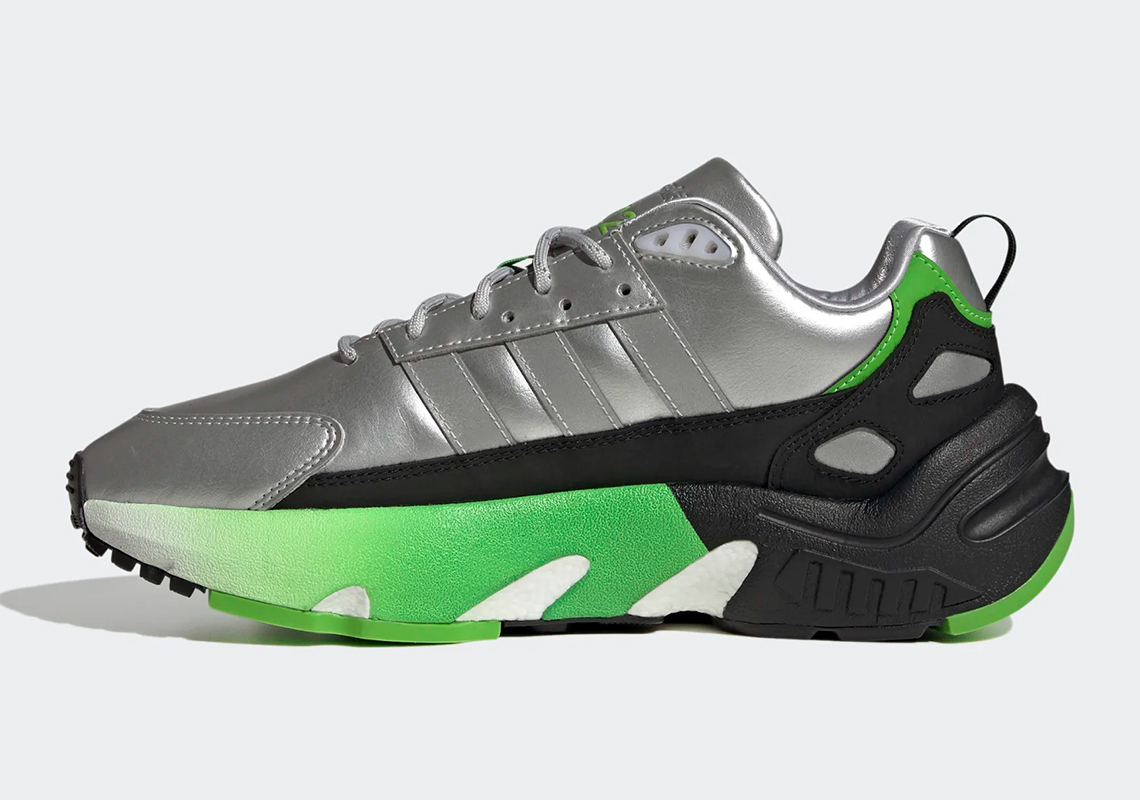 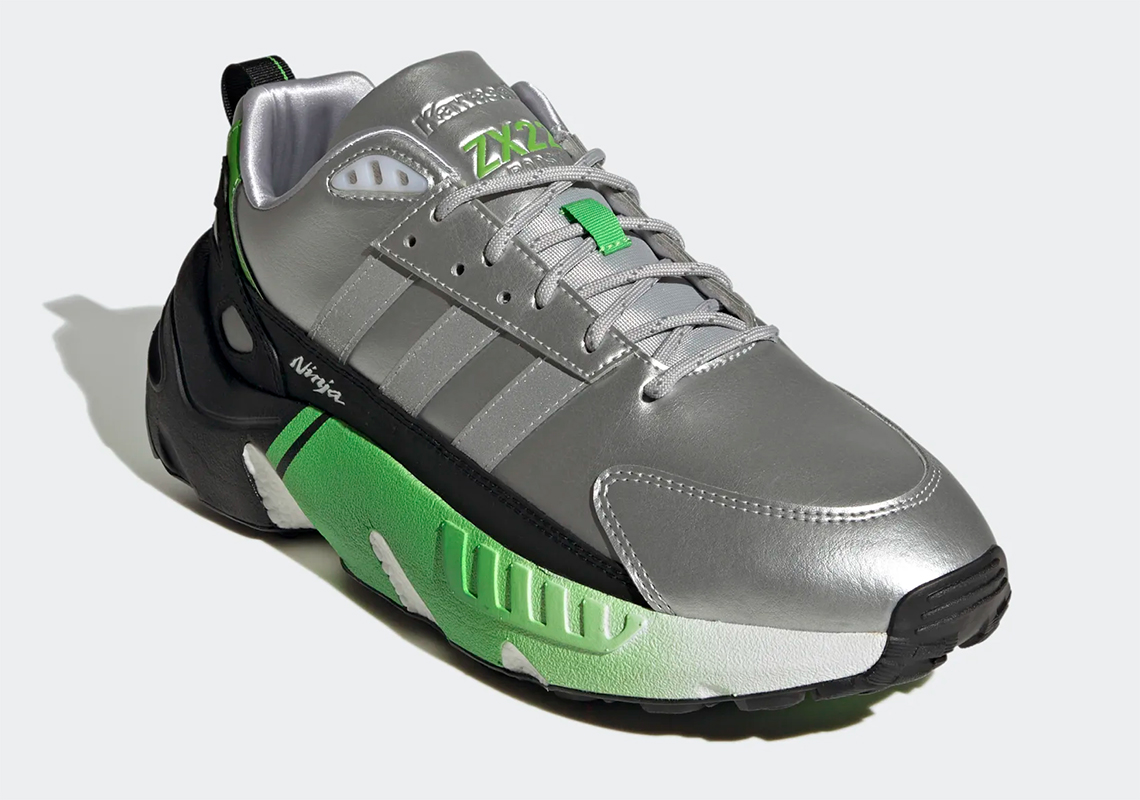 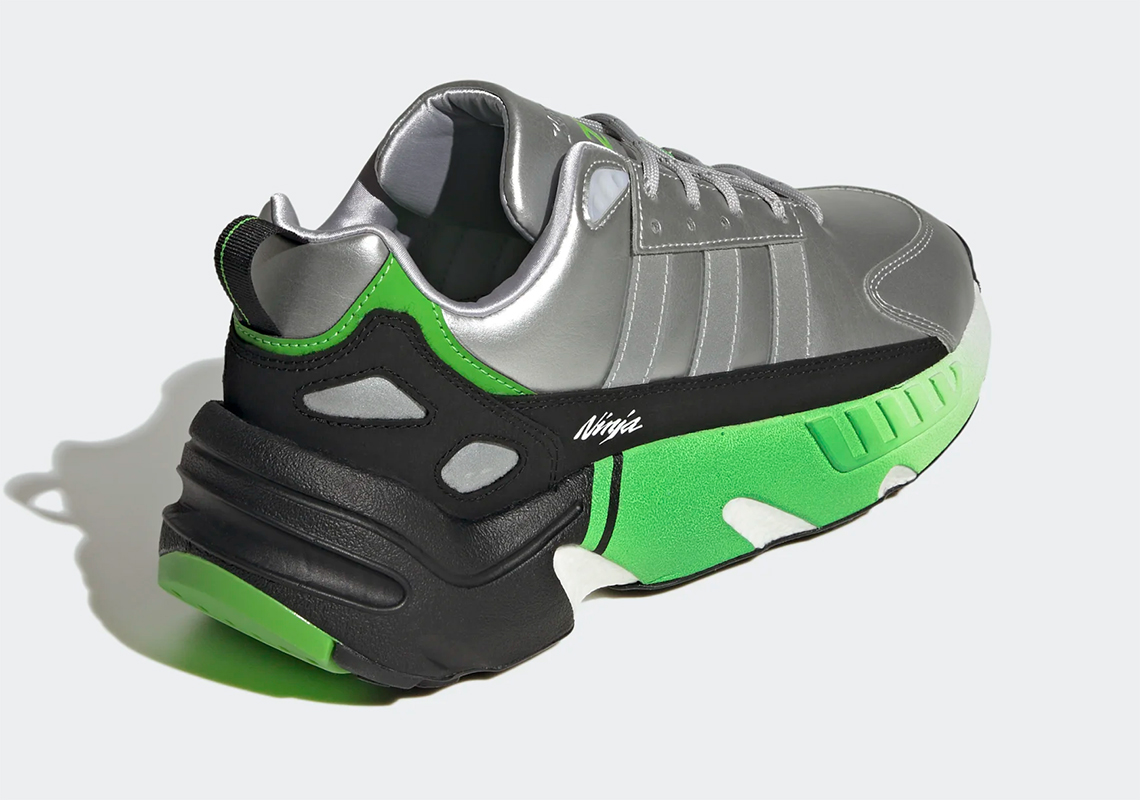 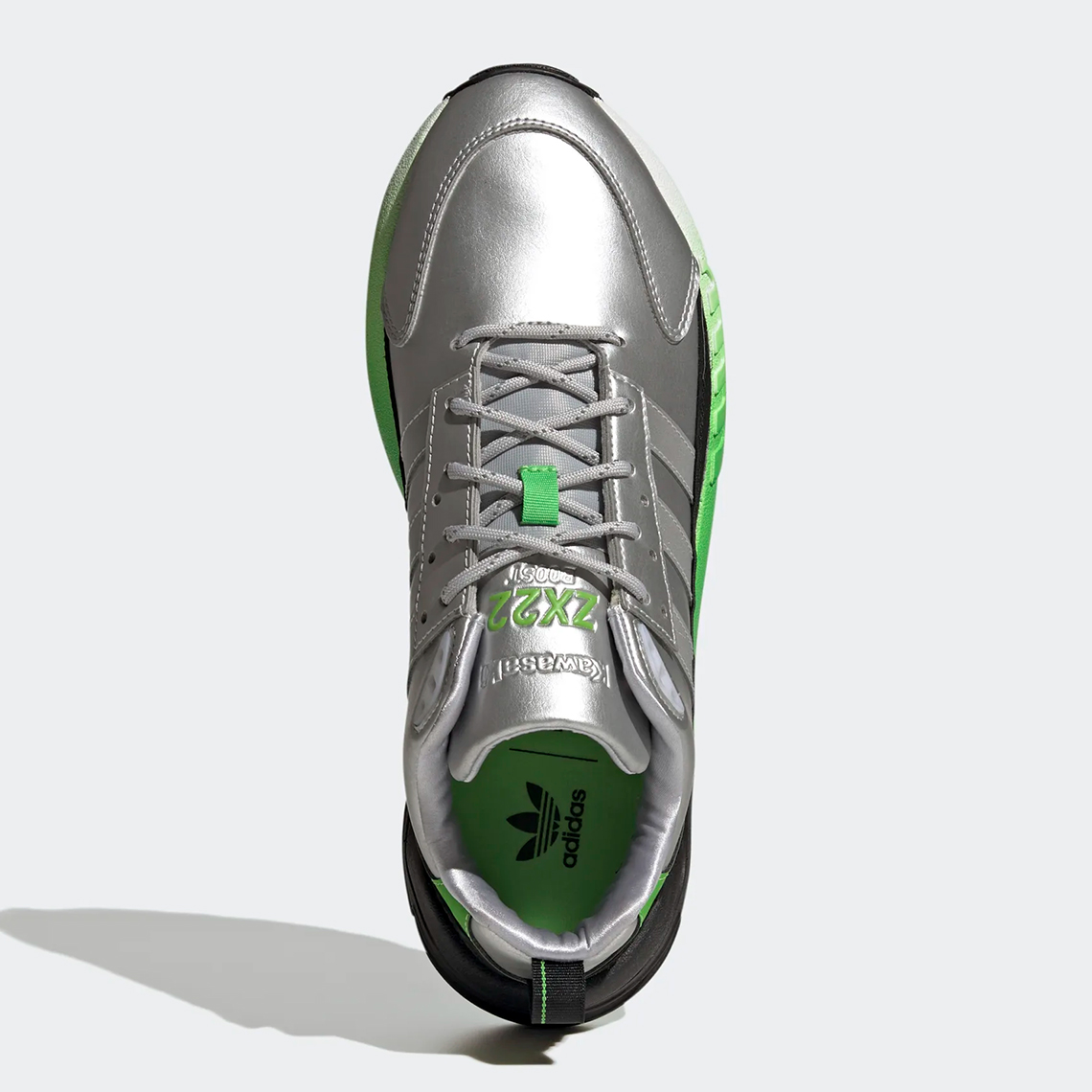 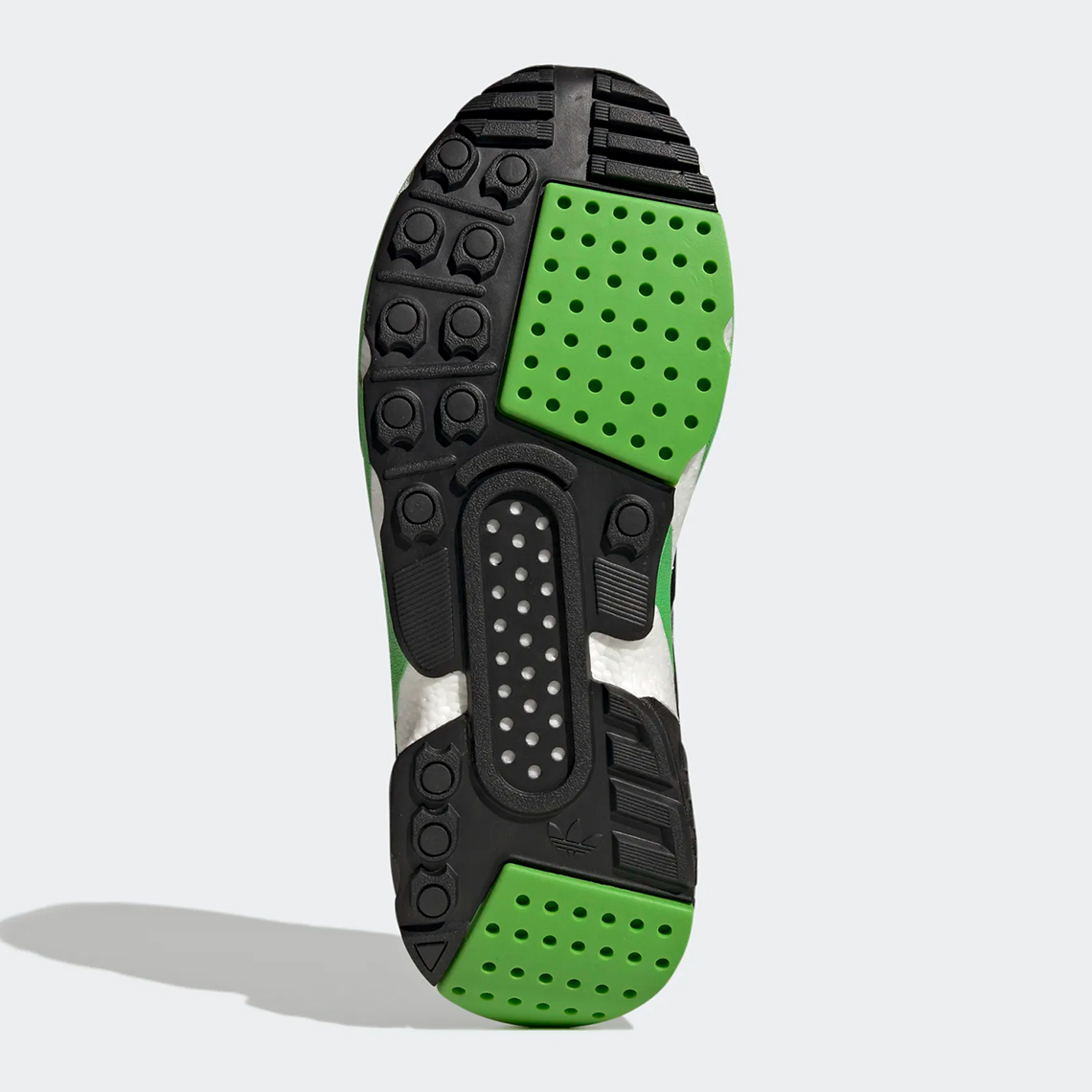 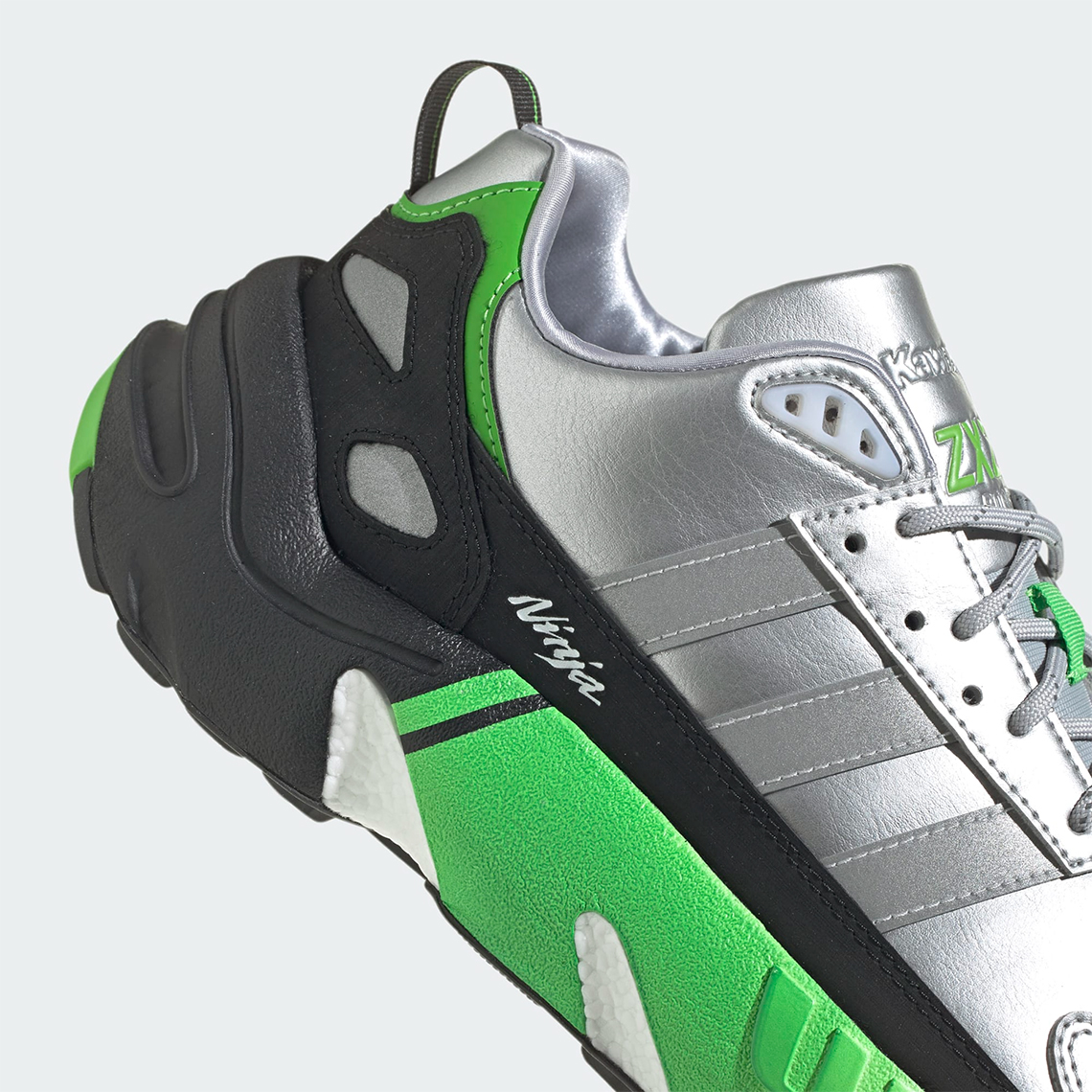