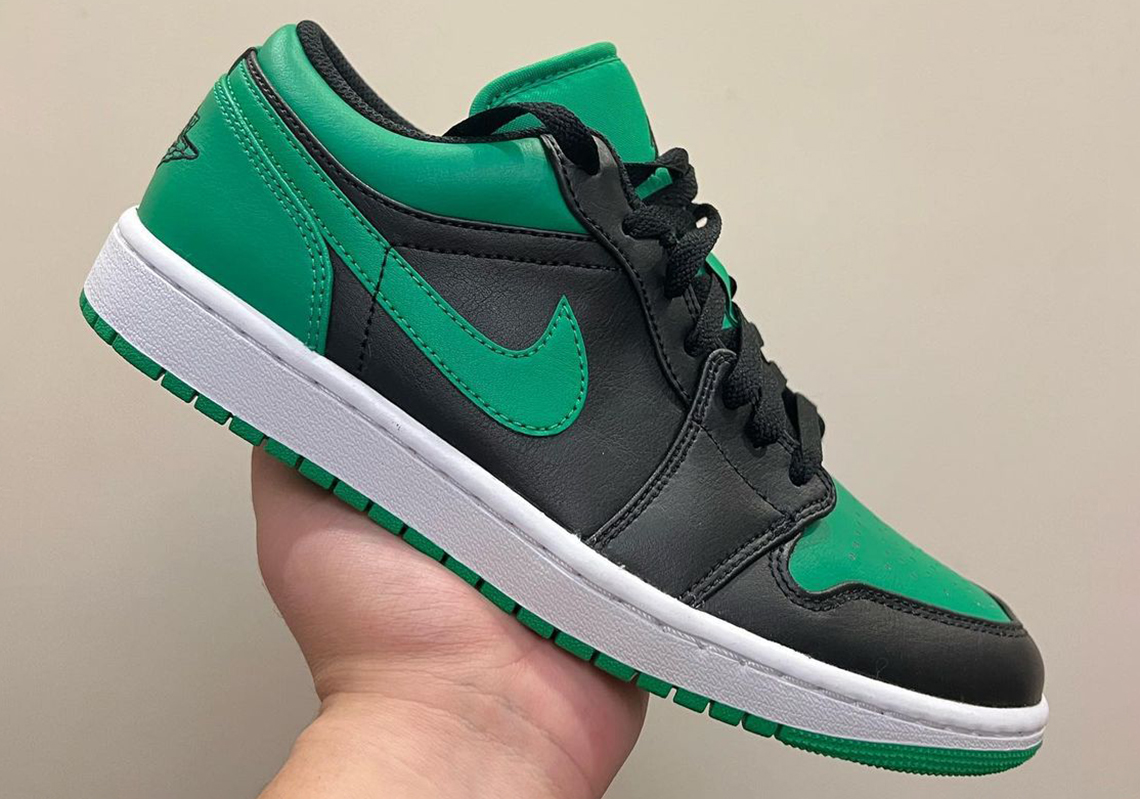 Jordan Brand is clearly stocking up on Air Jordan 1 Lows, as new colorways are surfacing almost every day. And alongside what’s already been revealed — the “True Blue,” “UNC To CHI,” “Black Toe,” etc — the silhouette is expected to take 2023 in yet another “Green Toe” colorway.

Leaked via early acquirer @woganwodeyang, the colorway is heavily reminiscent of the Air Jordan 1 High “Pine Green” that dropped back in 2020. Though the palette itself is quite a bit lighter here, the colorway is very similar. Green is used across many of the same fixtures and beyond, marking the toe box, outsole, Swoosh, and the like. Many of the panels adjacent are then clad in a dark black, while the midsole opts for a much brighter, white-colored finish.

For a closer look at this upcoming Air Jordan 1 Low, see below. While no firm release date has been revealed just yet, we do know that these will land sometime in 2023.

In other news, another Packer Reebok Club C is on the way. 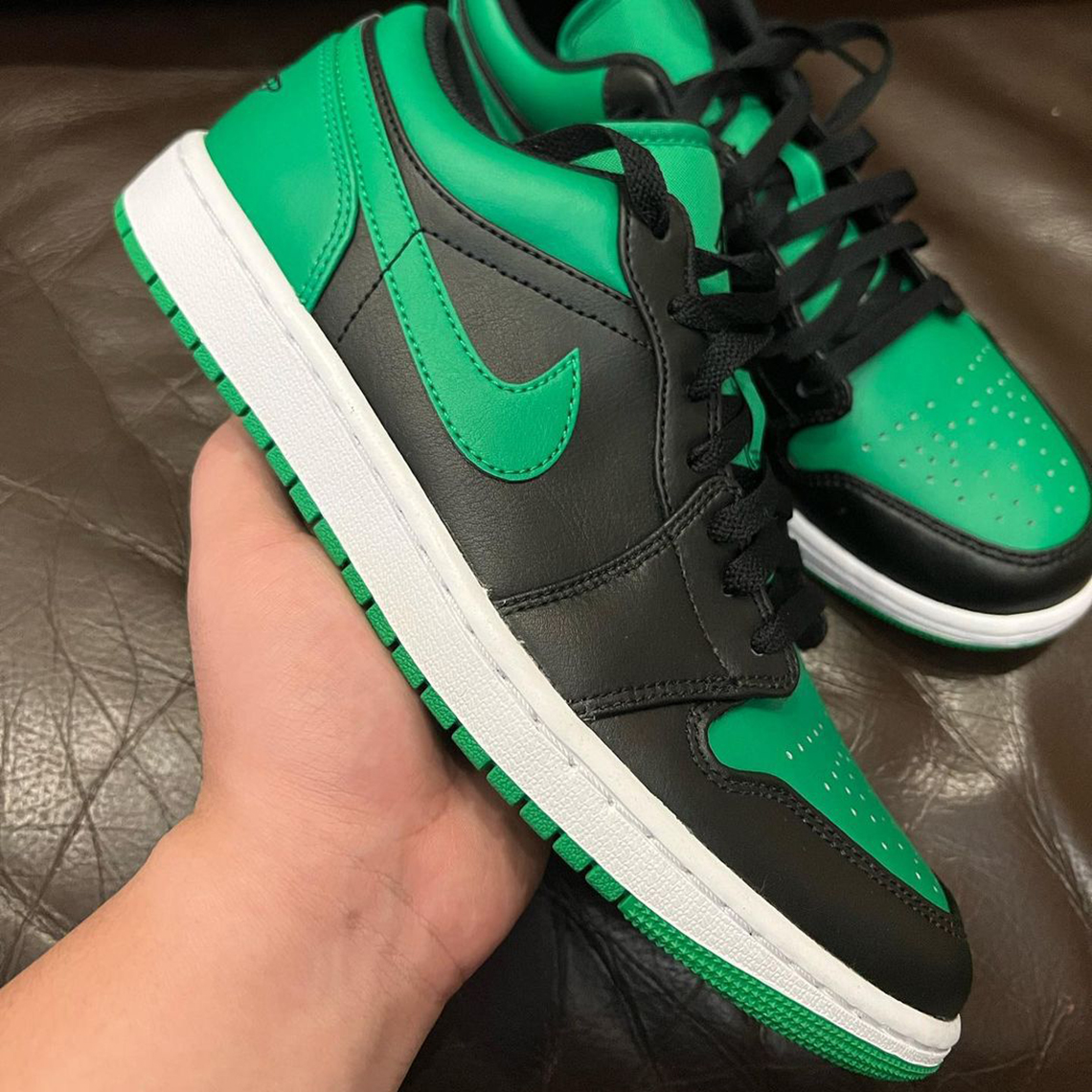 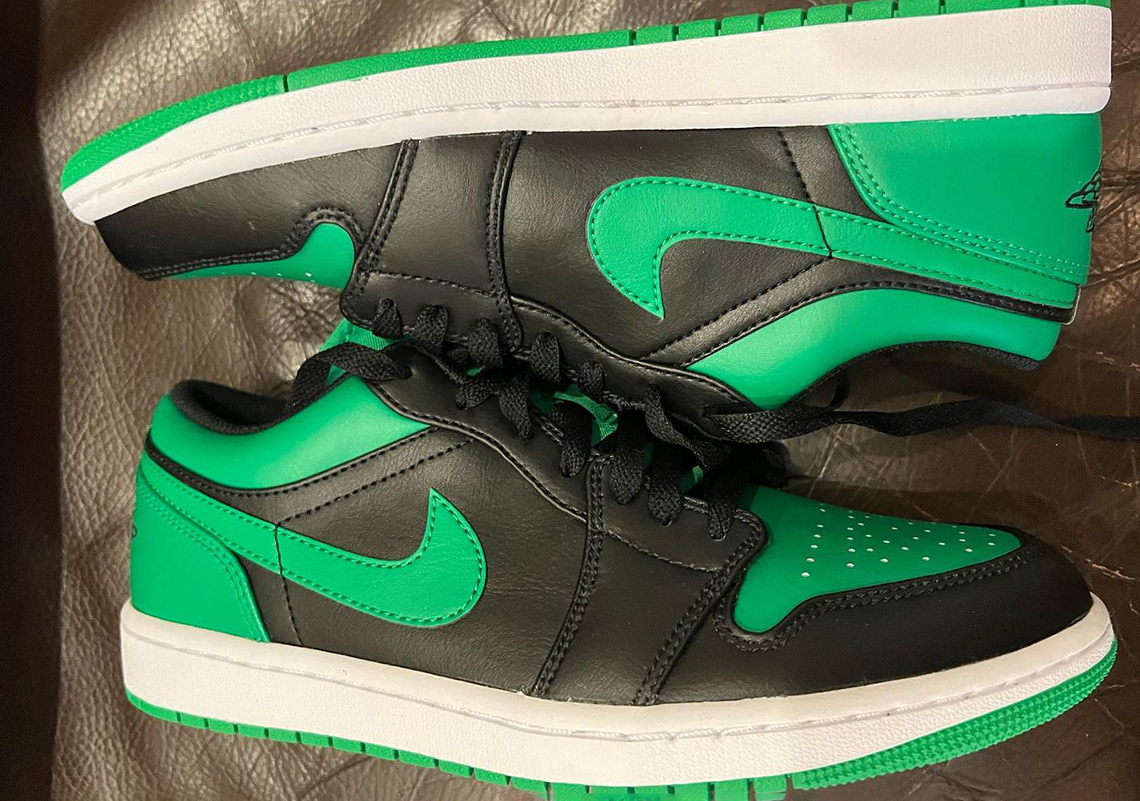 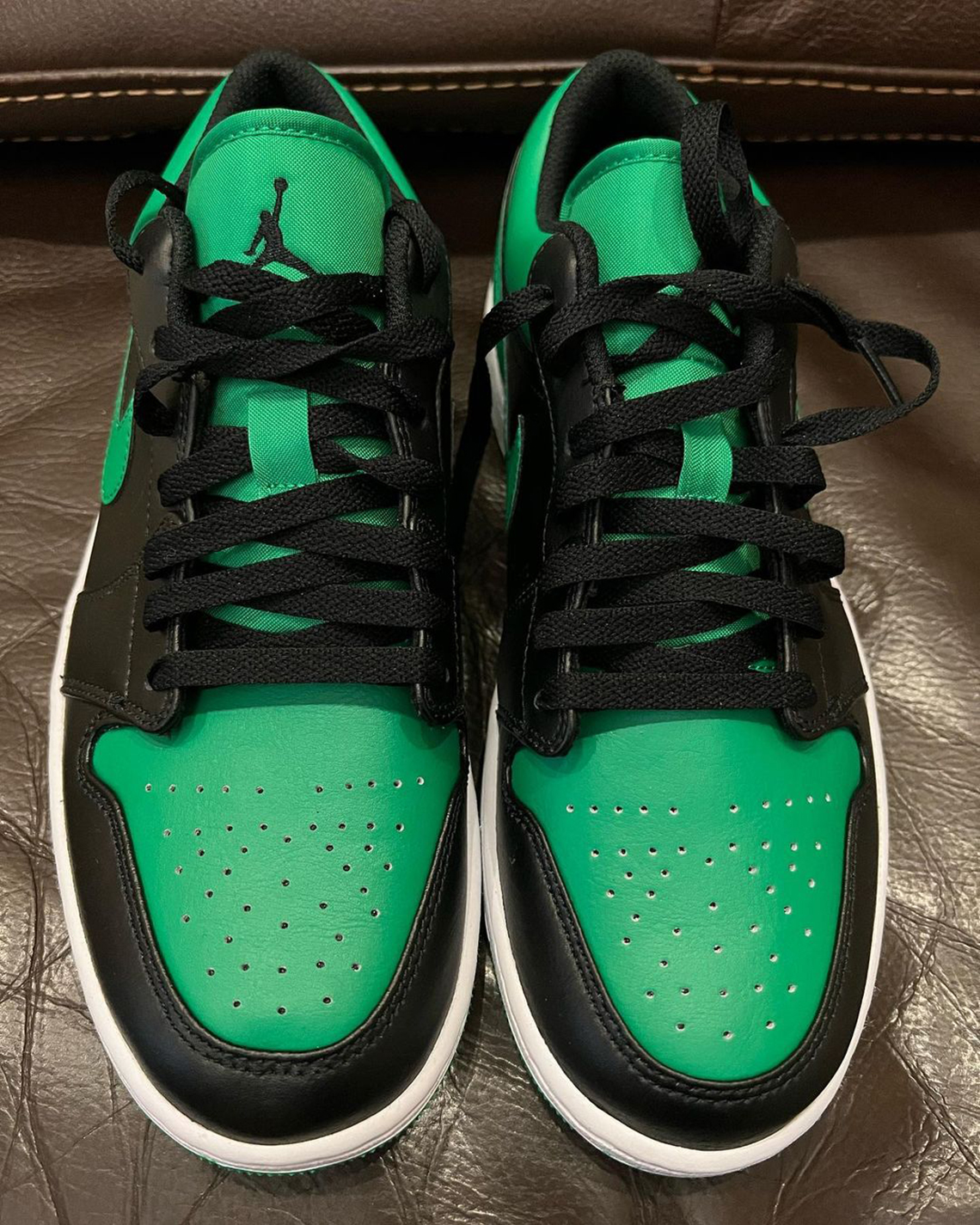