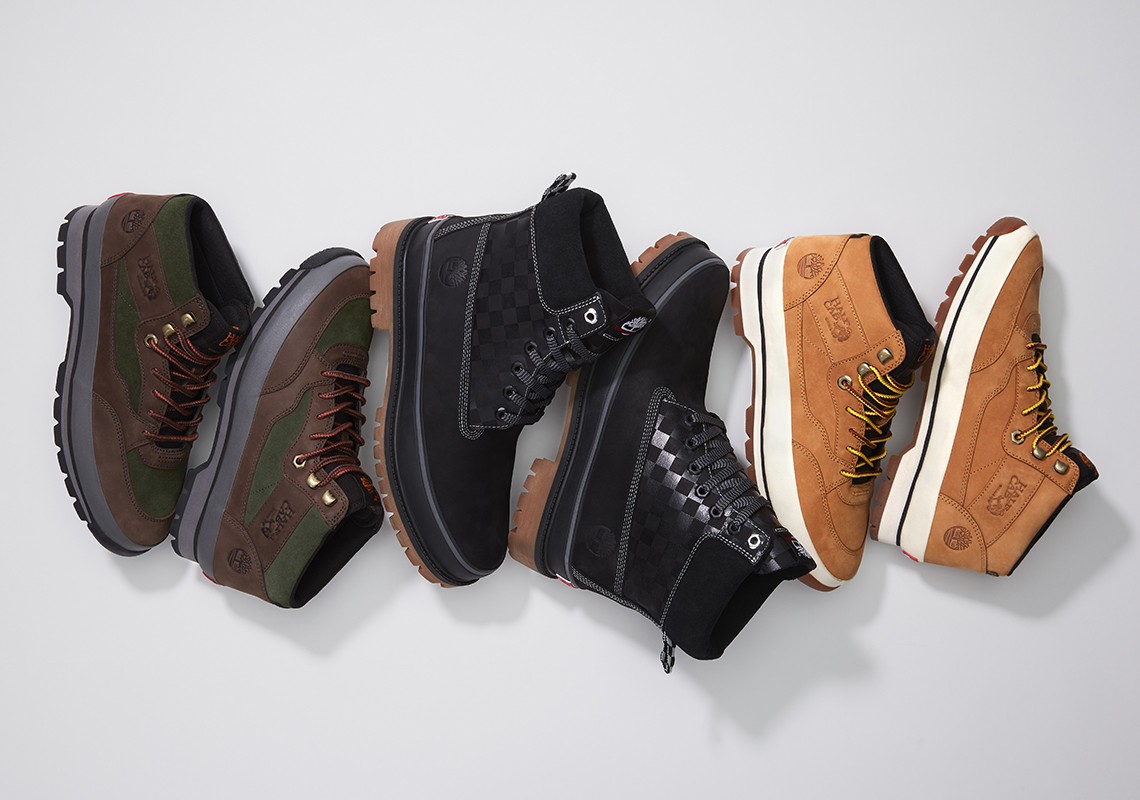 Timberland And Vans Craft The Half Cab Hiker, A Fusion Of Two Iconic Styles

Vans has paid quite the homage to the Half Cab in 2022, inviting collaborators the likes of Dime, WTAPS, Atlas, and many others to help celebrate its legacy. And for the grand finale in the sneaker’s 30th Anniversary, the footwear brand is teaming up with Timberland to craft an entirely new hybrid style: the Half Cab Hiker.

Blending the design of the Half Cab with that of the Euro Hiker boot, the appropriately-named Half Cab Hiker is arriving in two Timberland-inspired colorways, “Wheat” and “Beef & Broccoli.” The latter layers robust, deep brown leathers over top a green suede base, while the former indulges entirely in nubuck much like its 6-inch tall counterpart. And underneath the uppers of both lies the Euro Hiker’s signature tooling, further bridging the worlds of the two equally iconic footwear brands.

In addition to the above-mentioned Half Cab Hikers, the collection also features a new rendition of Timberland’s Premium 6-Inch Waterproof Boot. Alongside a gum sole, the pair incorporates black throughout the entirety of its upper, including the checkerboard-patterned paneling.

Releasing on December 20th, the Timberland x Vans Collection will be available via Vans.com, Timberland.com, and select retailers. The Half Cab Hiker and 6-Inch Boot retail for $160 USD and $230 USD, respectively. 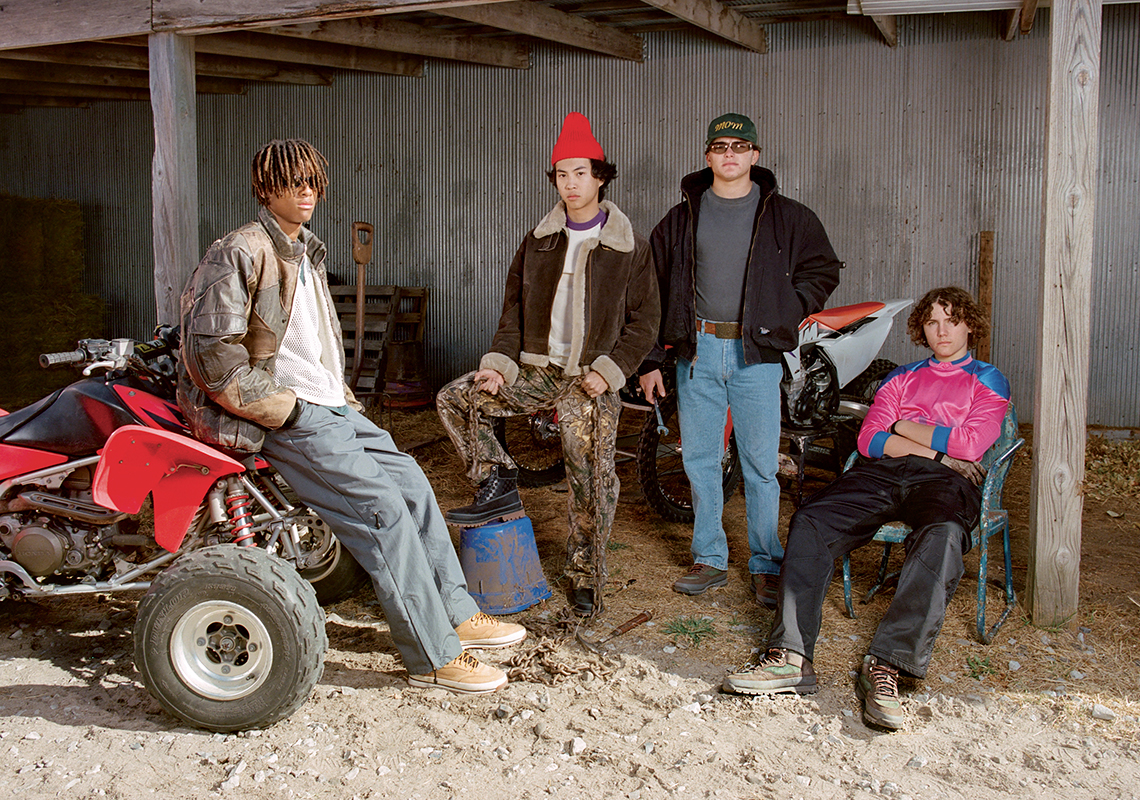 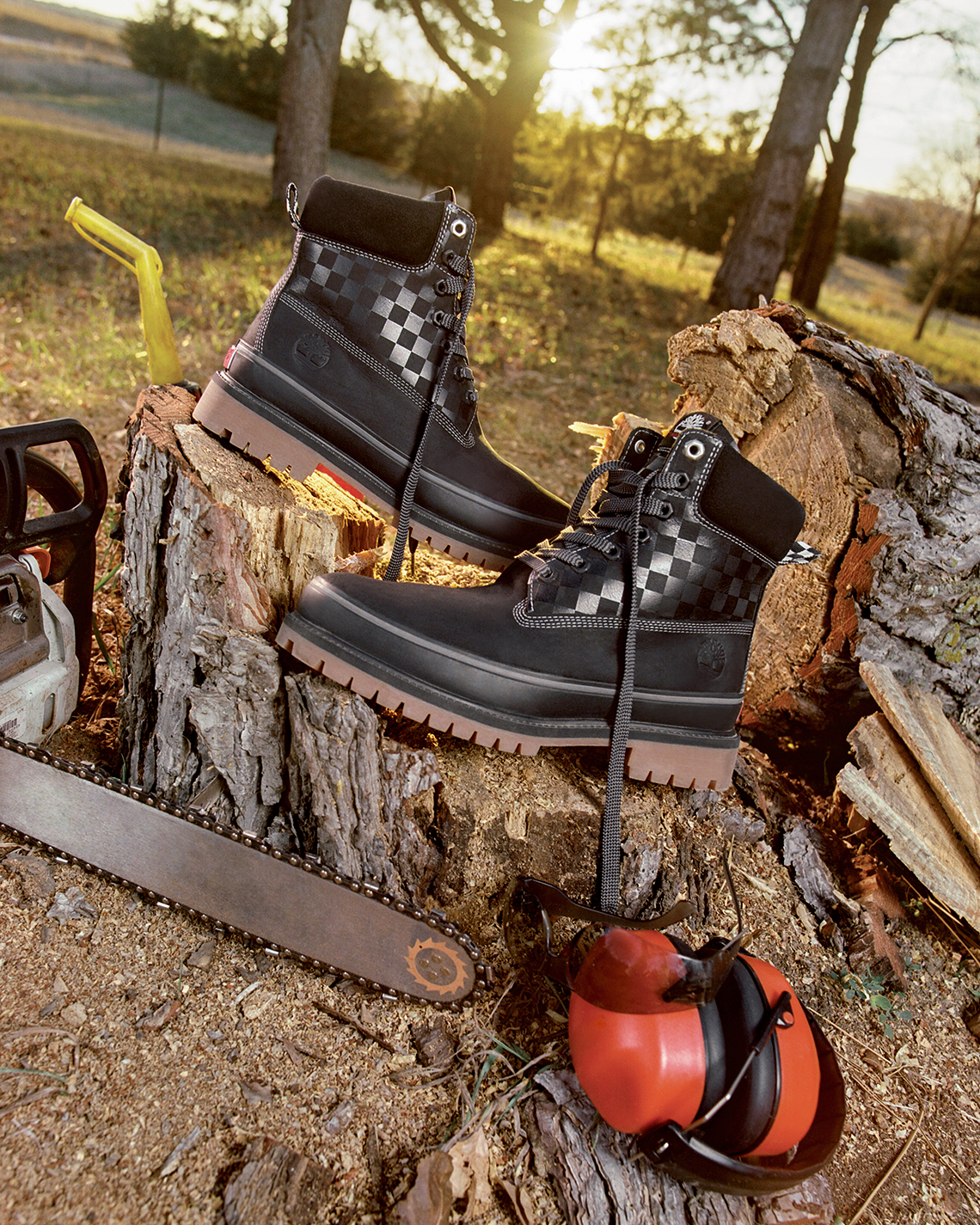 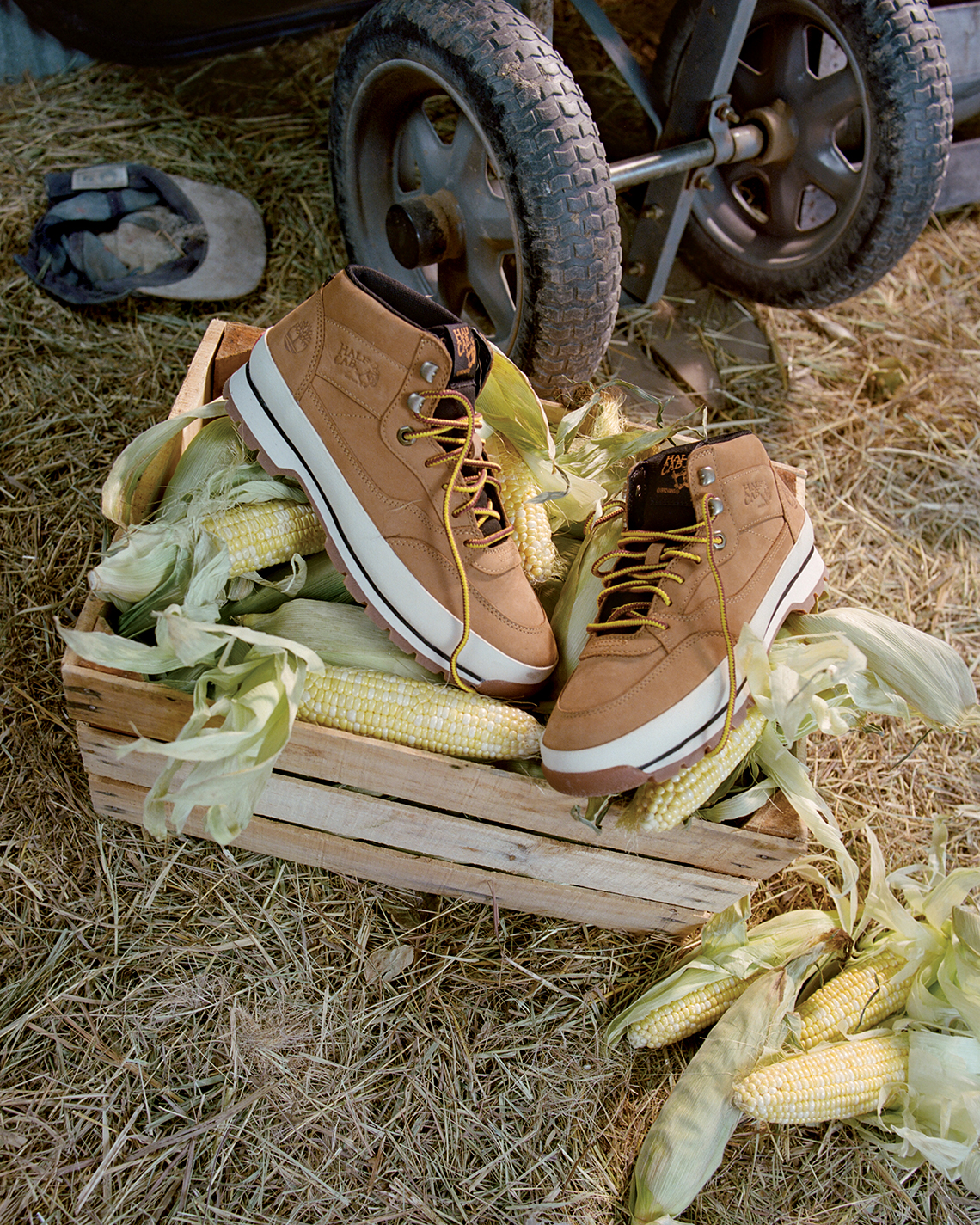 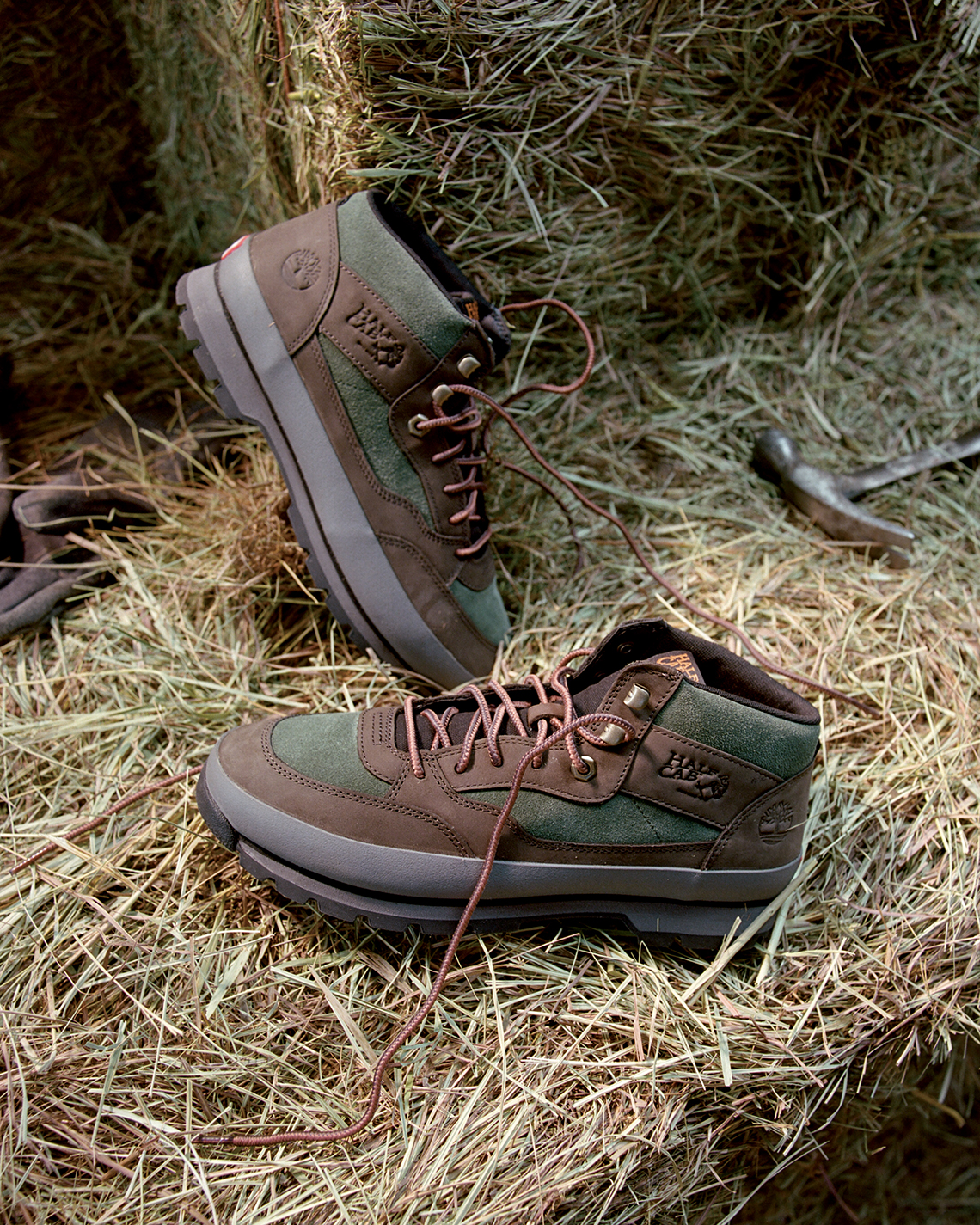 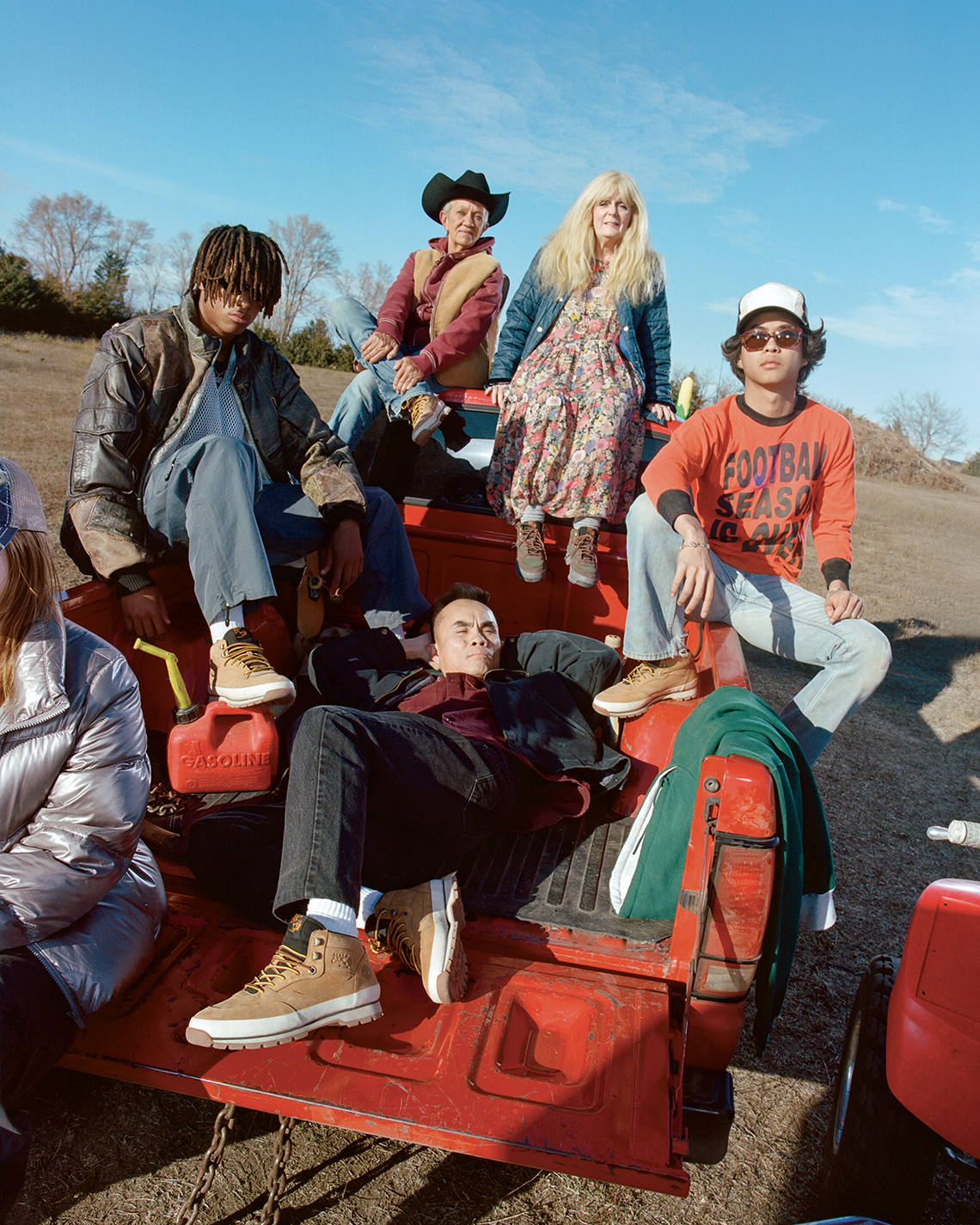 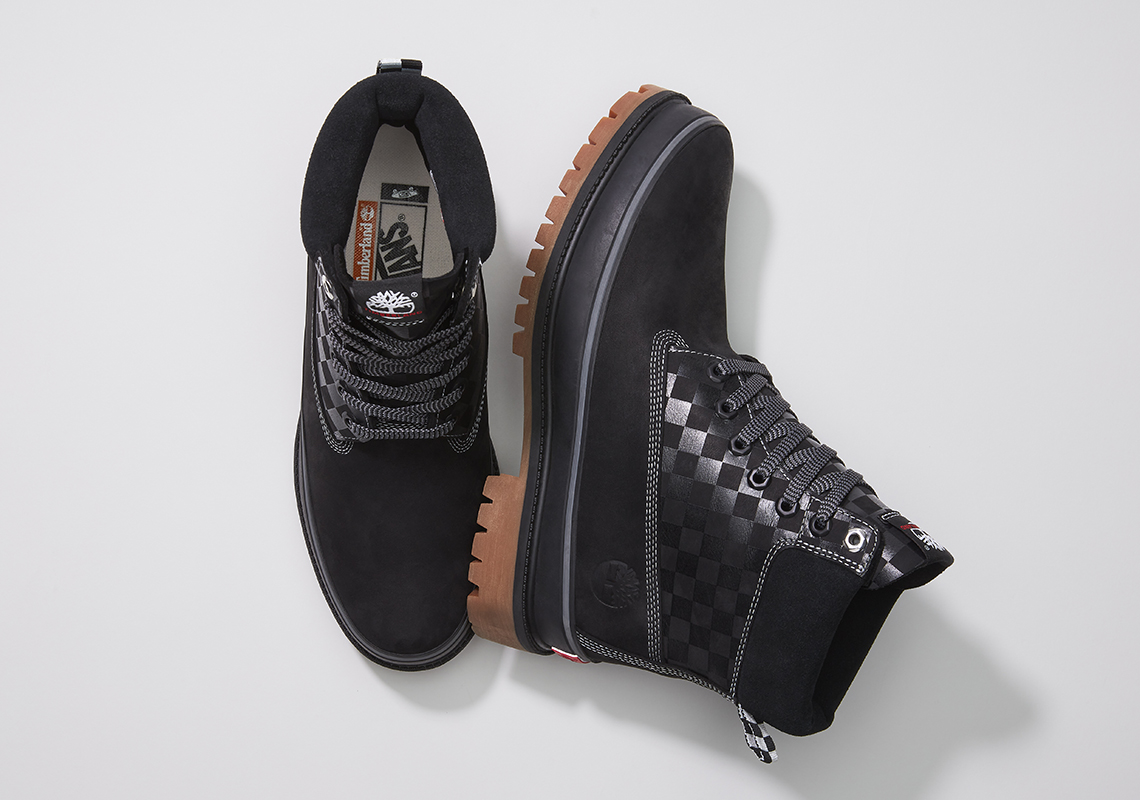 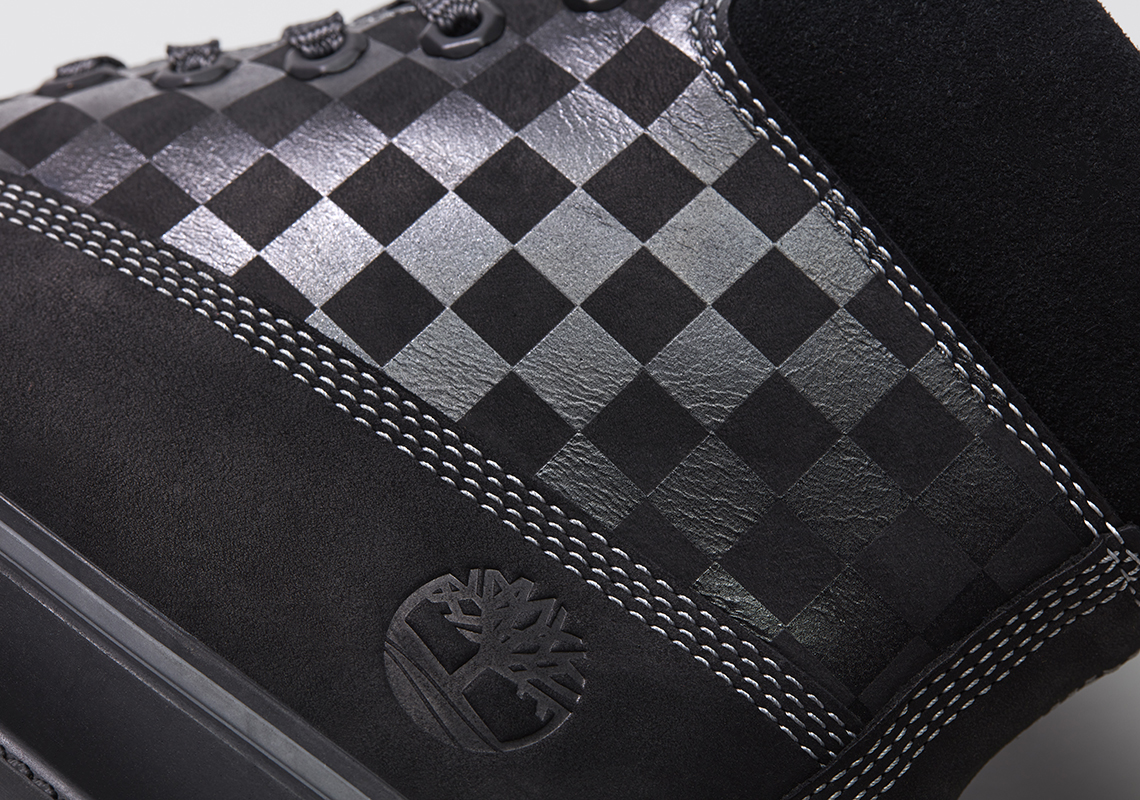 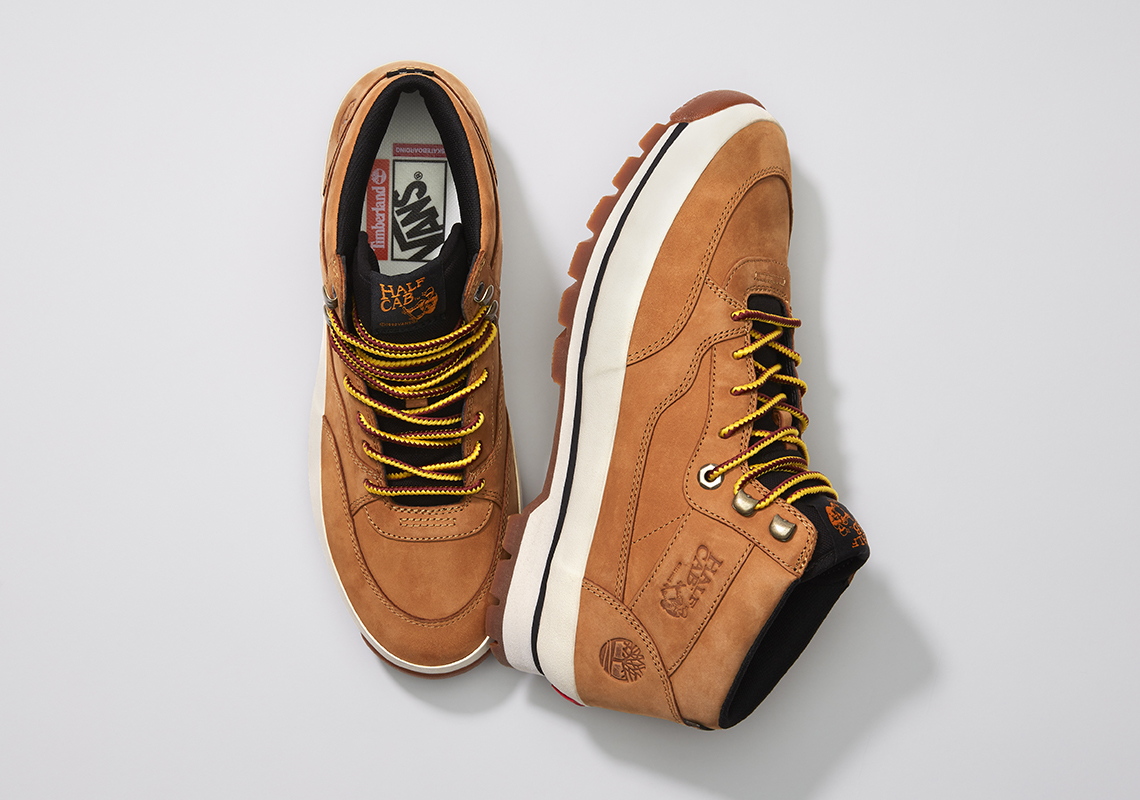 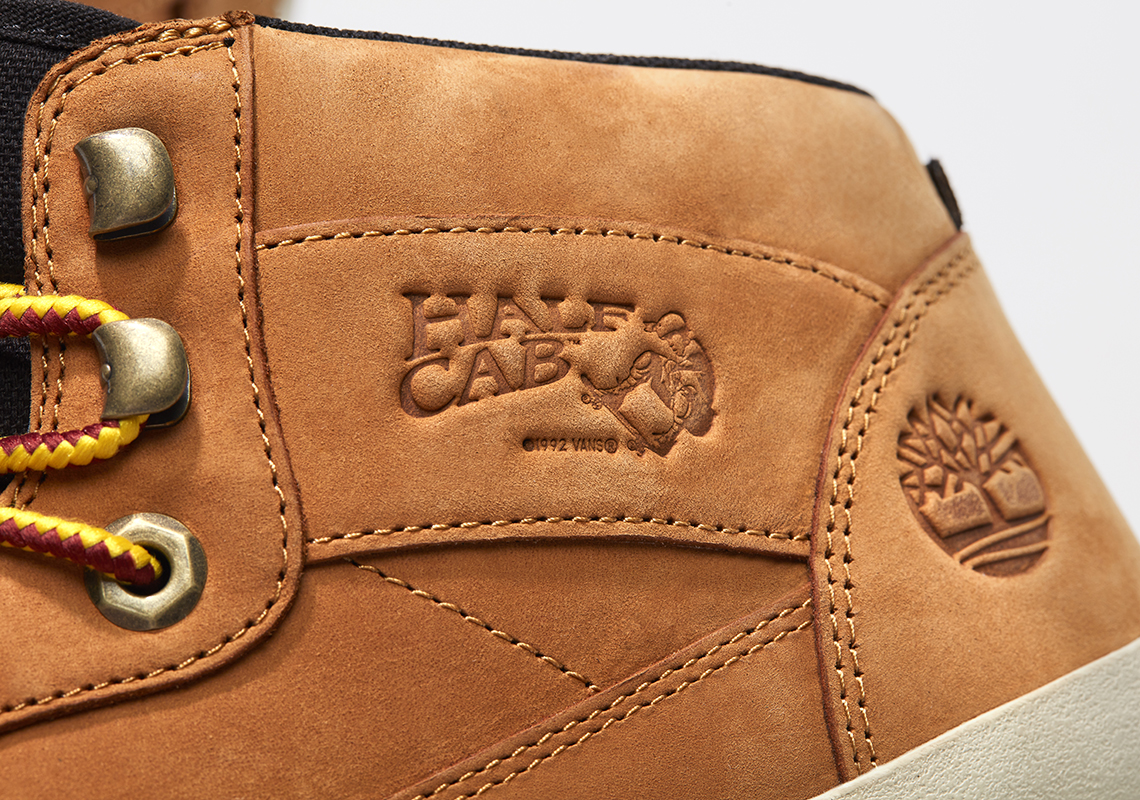 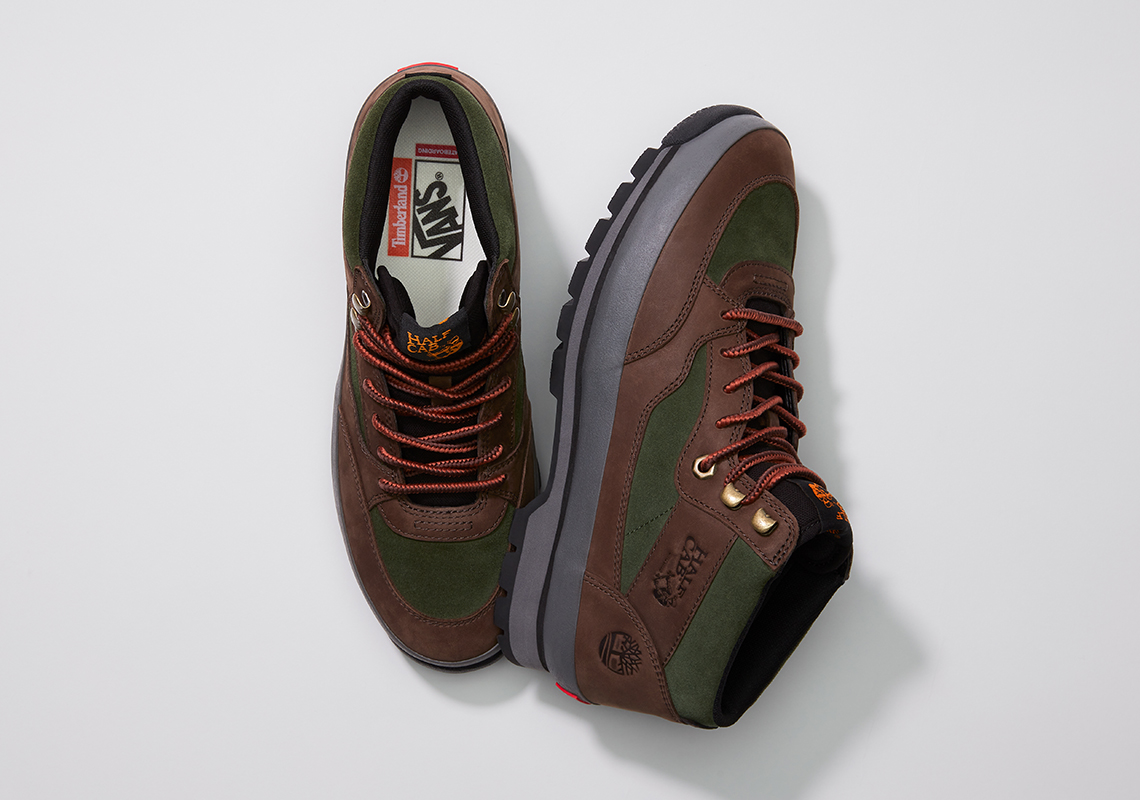 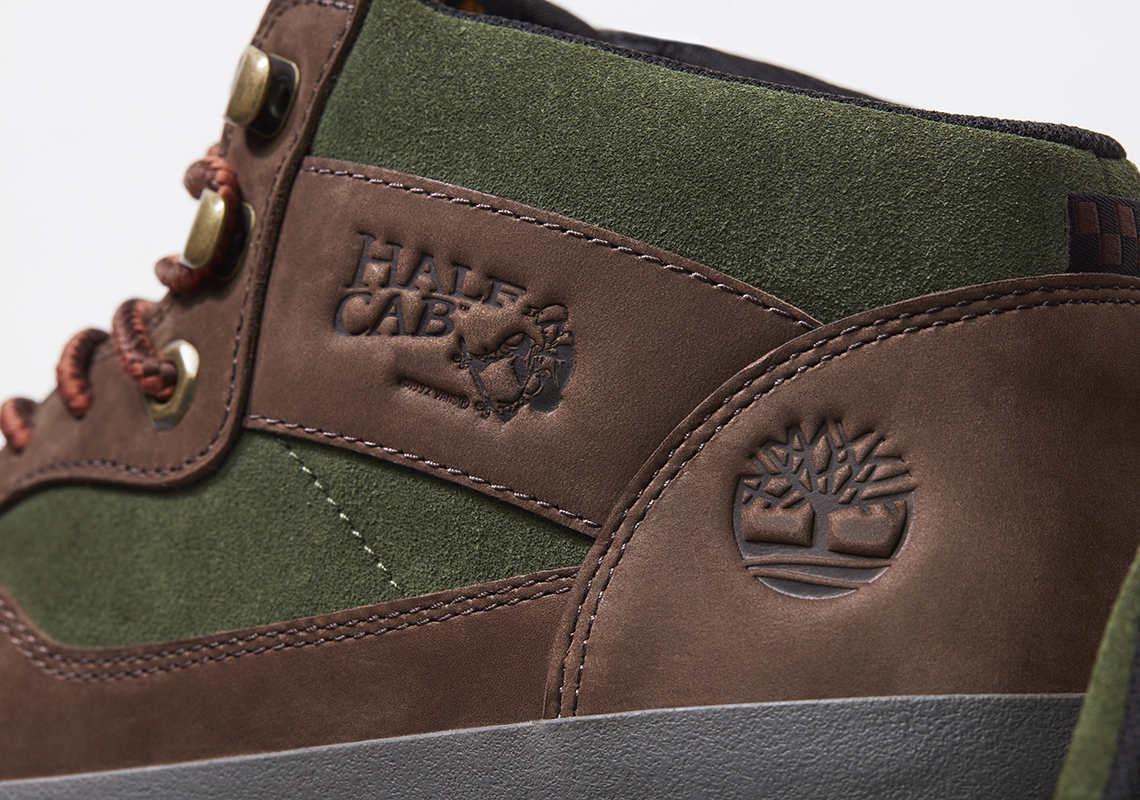