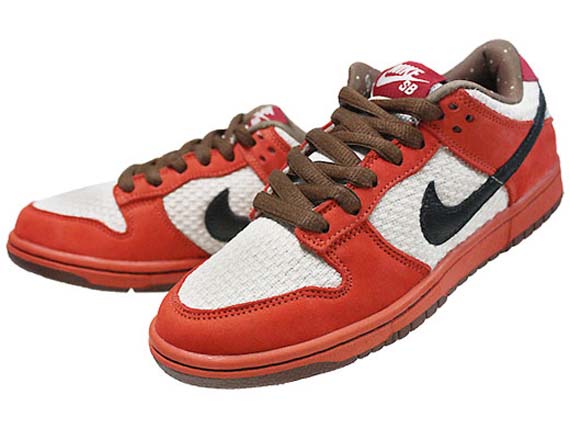 The original “Hemp” Dunks from 2004 are now regarded as classics and with five years passing since their release, it seems like as good a time as any to bring the concept back for more. This version gets a little more complicated than the originals, which sported the hemp material on the shoe’s entire upper.  It throws in more additional accent colors and also breaks up the color blocking with a combination of orange suede and hemp on the upper. These kicks also feature an orange midsole, as well as a black Swoosh and some splashes of brown and red on various sections of the shoe, including the spotted lining. Images via Choko. 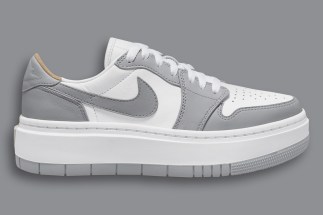 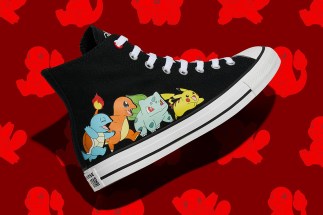