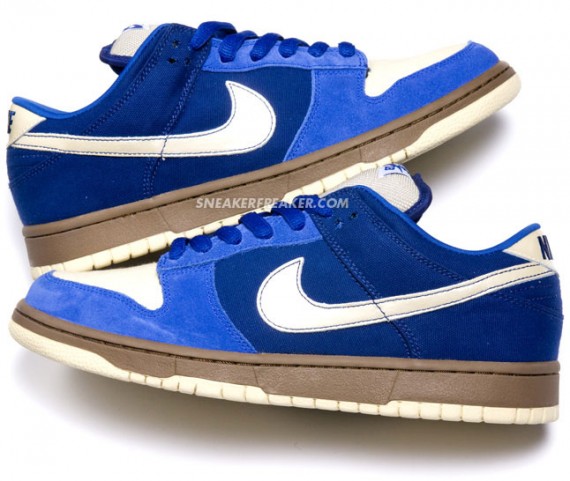 Nike SB will once again be releasing an Australia exclusive Dunk Low, a few years ago Nike SB had released the “Homer” Dunk Low’s only in Australia and now they will be releasing another special pair but this time inspired by the city of Melbourne and Flinders Street Station. The Dunk Low comes in Varsity Royal and Metallic Vegas Gold with a number of different materials including canvas, suede, and mesh. The inspiration comes from Melbourne’s Finder Street Station and the “Gold Rail” that has been one of the more infamous skate spots down under. The Blue used on the shoe is a representation of Port Phillip Bay while the Brown midsole is a representation of the Yurra River. via Sneaker Freaker 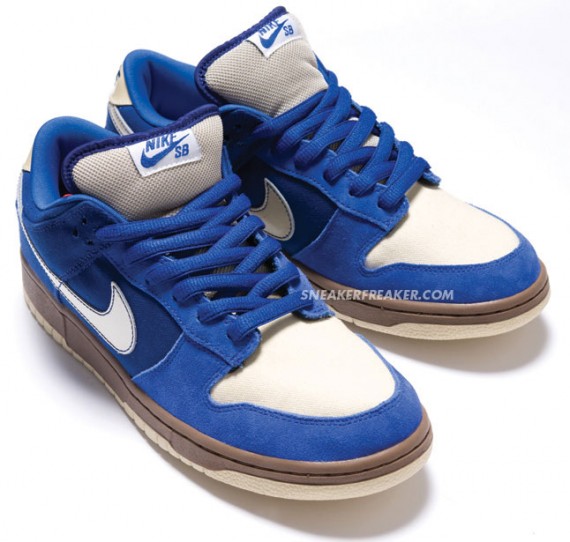 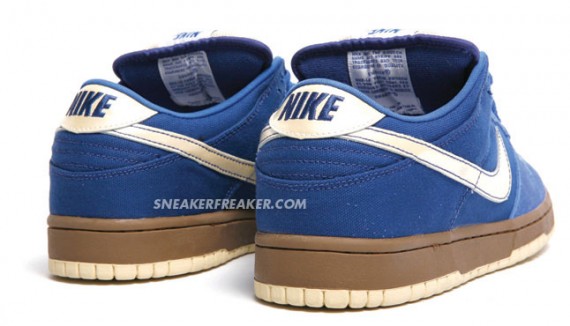