AIR JORDAN XI CONCORD The Air Jordan XI ‘Concord’ is a colorway of the eleventh Air Jordan sneaker so named for the color featured on the tongue area Jumpman and outsole of the shoe. The Air Jordan XI Concord was originally released in 1995, with subsequent retros in 2000 and 2011. While all of the original Air Jordan XI’s remain among the most coveted as far as the Air Jordan line at large is concerned, the ‘Concord’ is held in highest regard by many and has been called the greatest sneaker of all time. 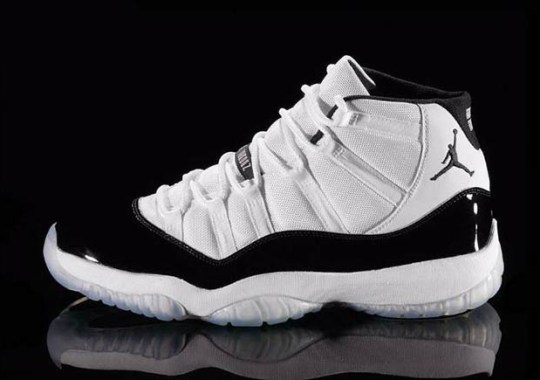 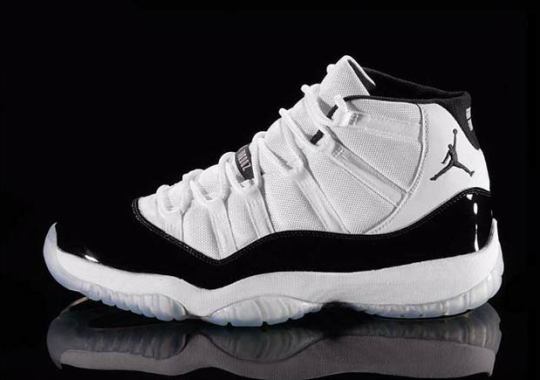 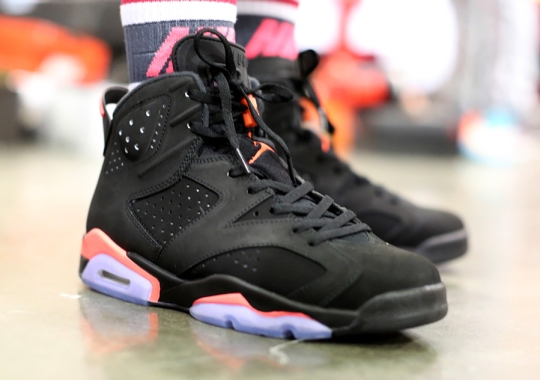 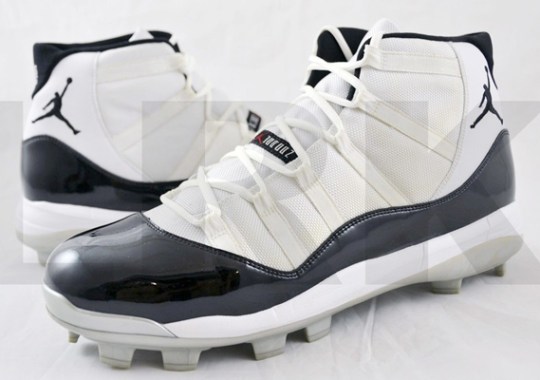 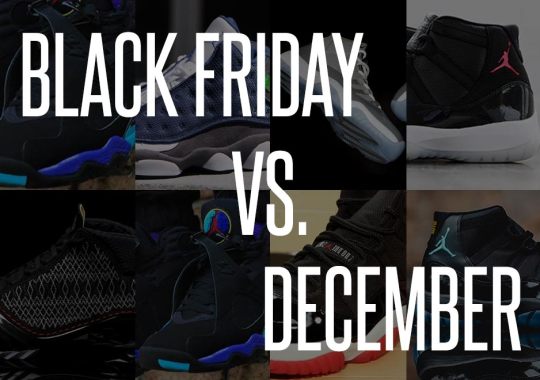 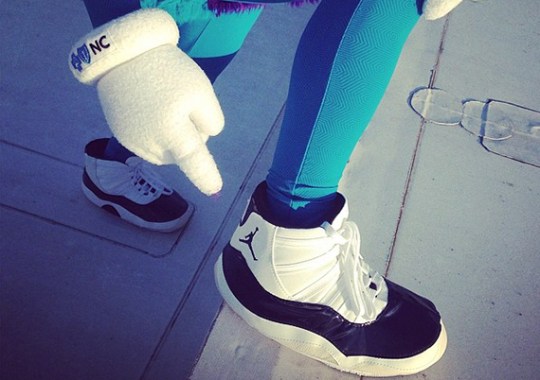 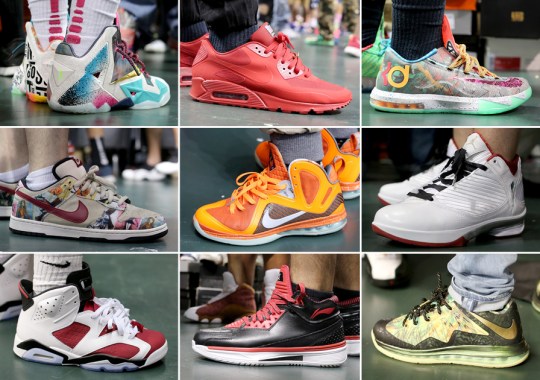 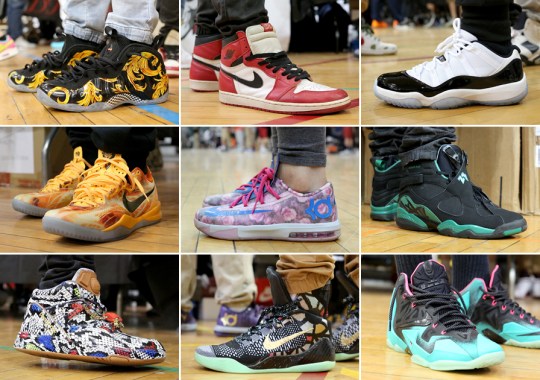