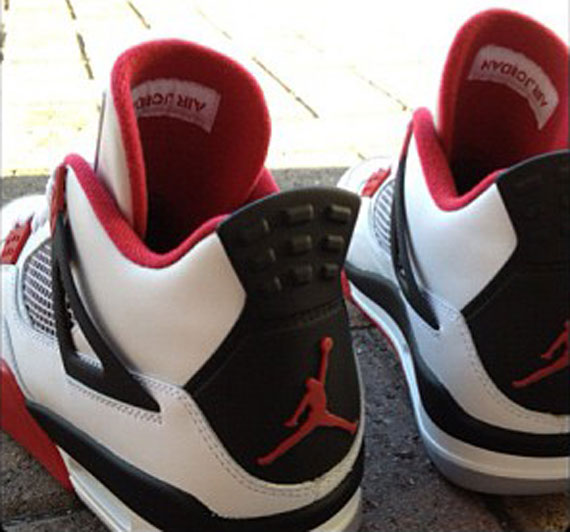 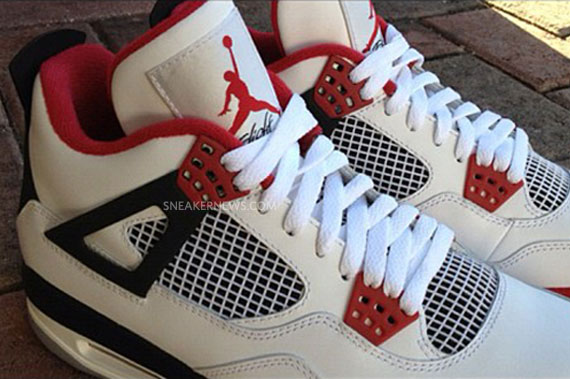 Charles Barkley recently went on record as saying the level of play this year in the NBA is so poor that the league should consider contracting a few of its worst teams.  Perhaps that’s just a contrast to last year’s spectacular regular season, arguably the best since the dissolution of the Jordan-era Bulls.   This sentiment that last year was the best in a long time was perhaps surpassed by the number of in-the-know sneakerheads who considered 2011 the best year for Air Jordan Retro releases ever. There was too much heat to mention here, but among the standouts was the trio of Air Jordan III Retros from the OG quartet.

And even if the rapid-fire regular season might be the cause of Sir Charles’ complaints, increased frequency is having the opposite effect on Jays, as 2012’s giant run of Air Jordan IV Retros has this year poised to be even better than the one that just ended. Following up on the ‘White Cement’ release in about two weeks will be the at least five others, including the ‘Fire Red’ Air Jordan 4 that’s expected in stores like Carlos Prieto‘s SoleFly this August. That leaves the ‘Military Blue’ and ‘Black Cement’ OGs as well as the new ‘Knicks’ colorup we showed you this morning and a 23rd anniversary edition.  This means the AJ4 will have it all over the Threes this time around, even if the 1988 model did end up winnning our OG Air Jordan tournament last spring. Let us know which Fours are your faves and stick with Sneaker News for the exact release date. 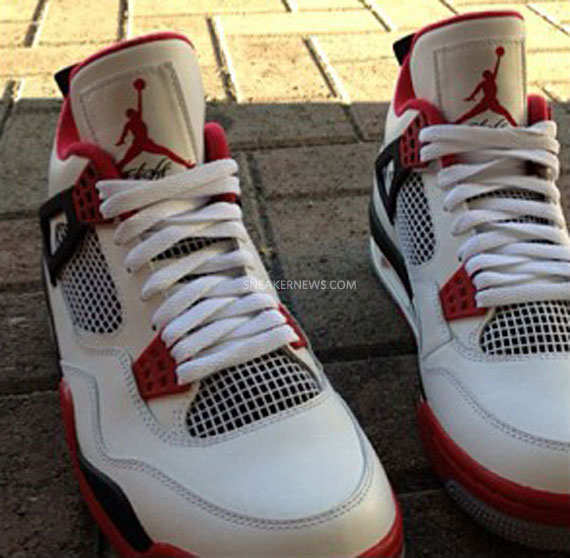 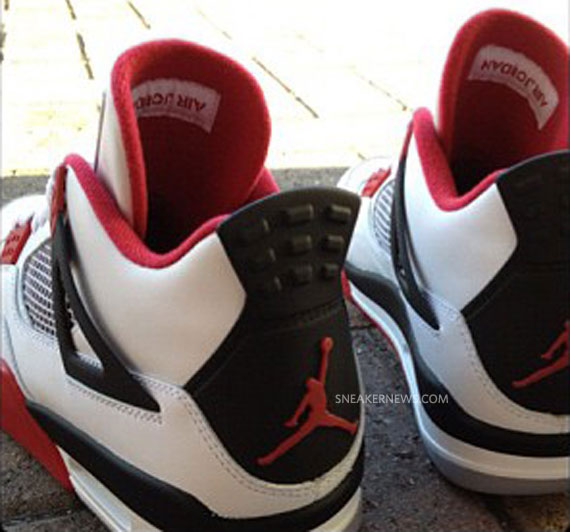