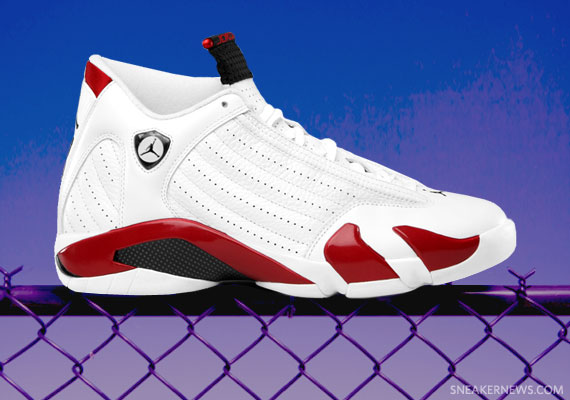 The last few major releases experienced immediate wipe-outs of stock, with online stores crashing and intense situations going down at in-store releases. However, not all sneaker releases are projected to cause that sort of mayhem; in fact, some of them require a deep amount of thought that irritatingly results in a stalemate of indecision. Decide to pass? You might regret. Decide to cop? Suddenly you’re second guessing yourself. Sneaker News kicks off its ‘On The Fence’ discussion, where we place a spotlight on an upcoming sneaker release that is subject to this mental debate for some, giving you the opportunity to voice your opinions and hear out your fellow sneakerheads on the matter. First up? The White/Varsity Red-Black Air Jordan XIV, releasing this Saturday, March 10th – a clean, classic OG Air Jordan colorway, but a shoe that will likely fall short in the star power department when it comes to inciting campouts and any kind of release day chaos.

A little history on the White/Red Air Jordan XIV; it is indeed an original Air Jordan colorway, releasing in 1999 after Michael officially announced his retirement from the NBA (or, just the Bulls). He never wore them during a game, as the Air Jordan XIV as a whole only saw action for 1.5 games when Michael broke ’em out for the second half of Game 5 and wore them throughout Game 6 of the 1998 NBA Finals, immortalizing the Black/Red colorway as the ‘Last Shot’ after sinking the game-winner with the game winding down. So, there certainly is enough history behind the sneaker – being an OG as well as a true Bulls colorway – but in today’s age where there are just so many tempting releases to consider, sometimes it takes a little more to get you to crack your wallet open, and that much is evident in the fact that December’s ‘Last Shot’ release wasn’t exactly a blockbuster hit and that the ‘Light Graphite’ is still available at certain retailers. It’s an interesting debate for sure, so let us know what thoughts are swirling around in your head and vote in the poll at the very bottom. If you’ve already made up your mind on the ‘copping’ side of the fence, there are some pairs available early right now on eBay. 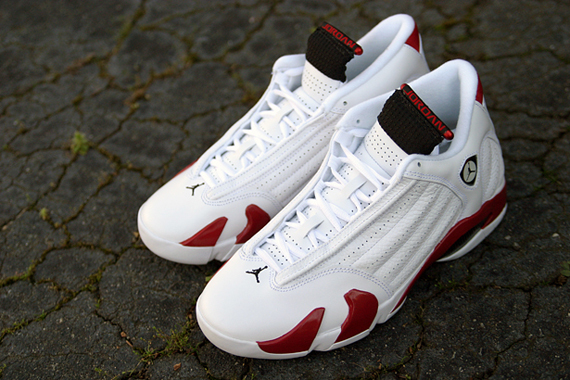 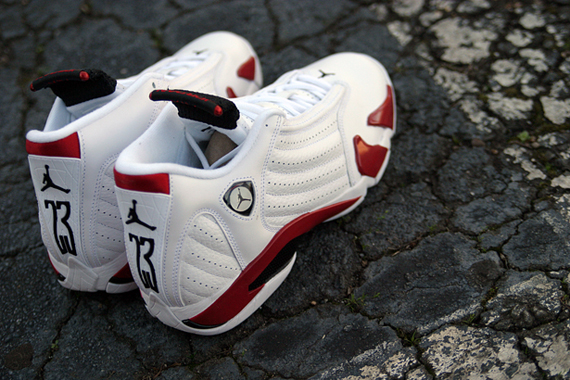 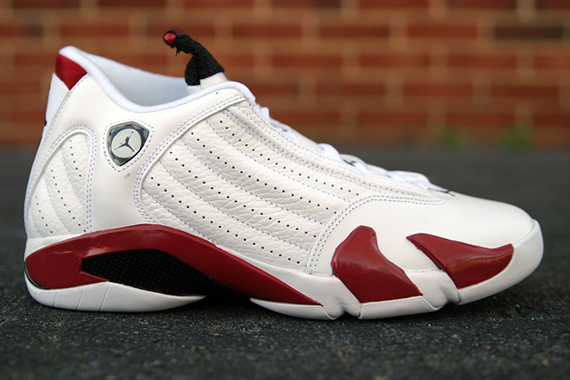 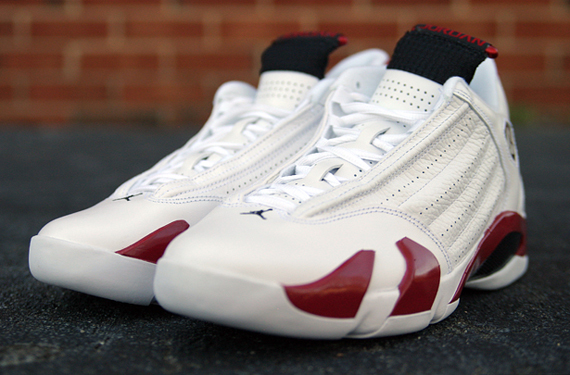 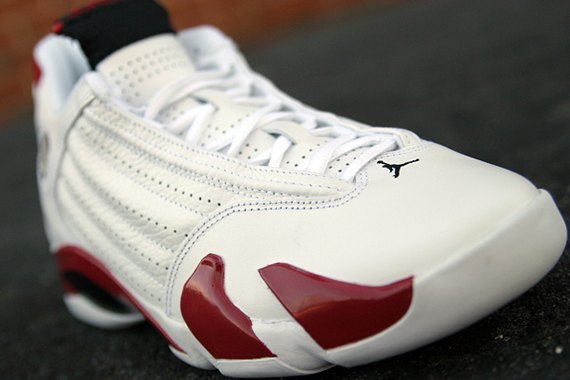 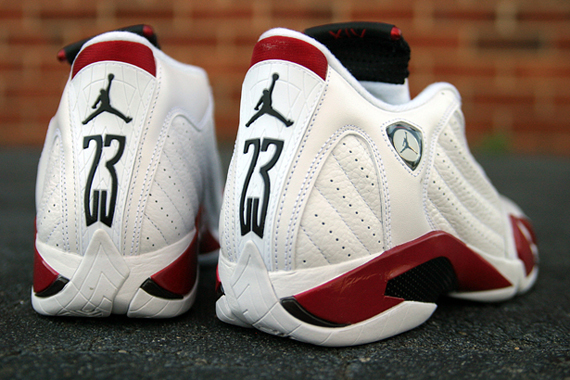 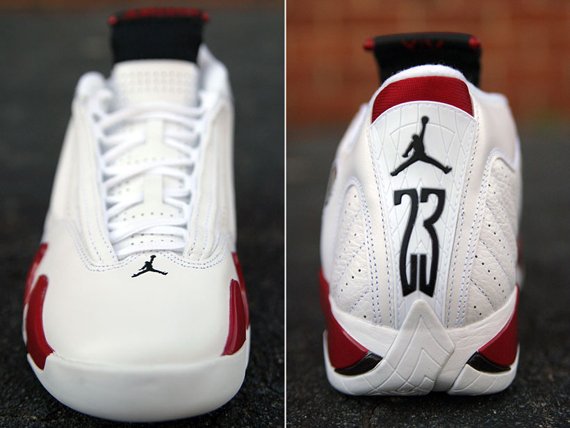 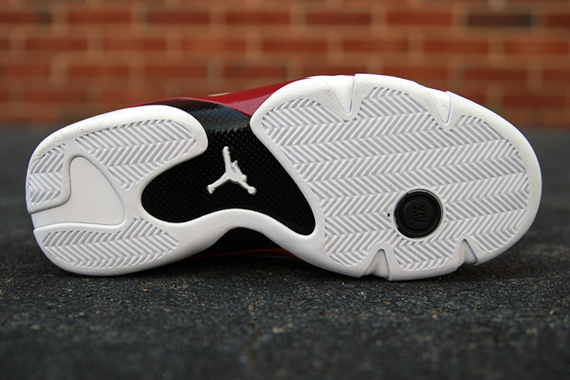 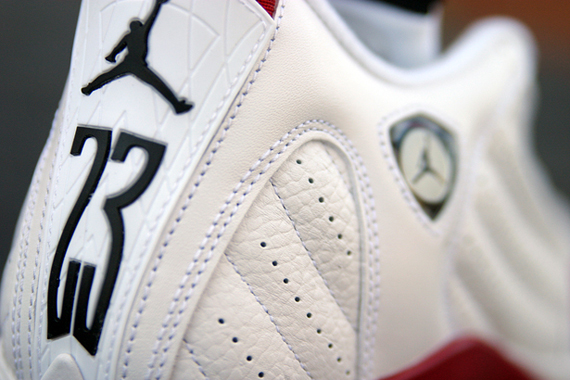 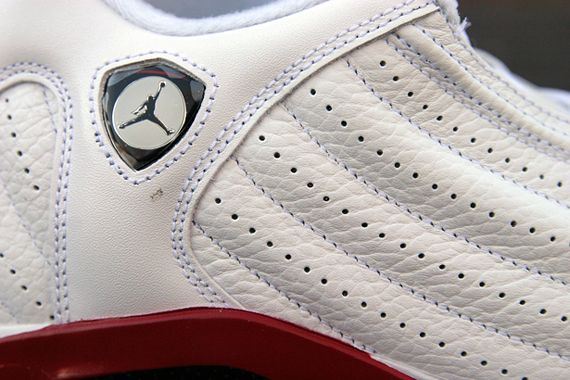 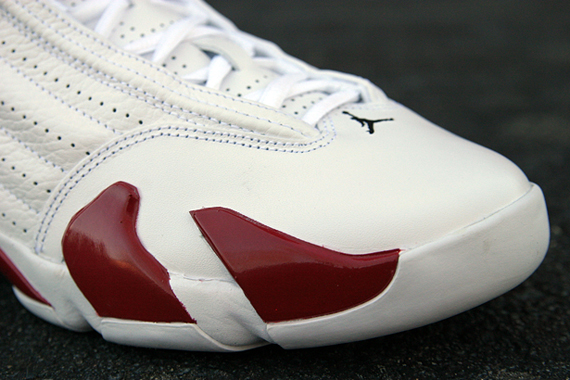