AIR JORDAN XIV The Air Jordan XIV originally released in 1998, boasting a Ferrari influenced design that served as an homage to Michael Jordan’s love for motorsports. The most beloved colorway of this late-era Tinker Hatfield model was the ‘Last Shot’, a black and red pair made famous by MJ during that iconic moment where he hit the winning shot in Game 6 of the 1998 NBA Finals to win the Championship; said shot would be his last as a Chicago Bull. 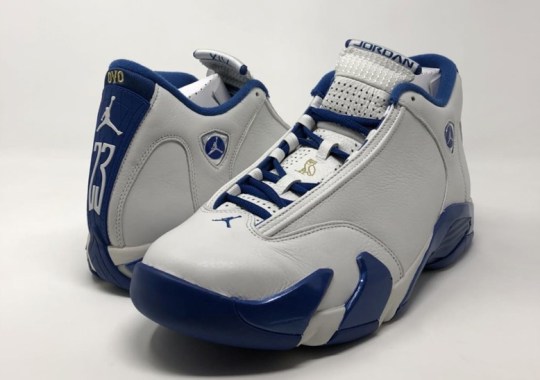 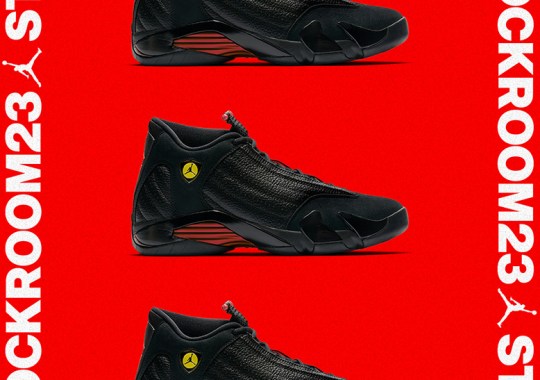 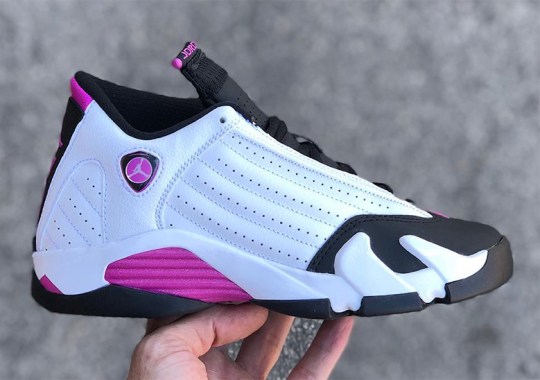 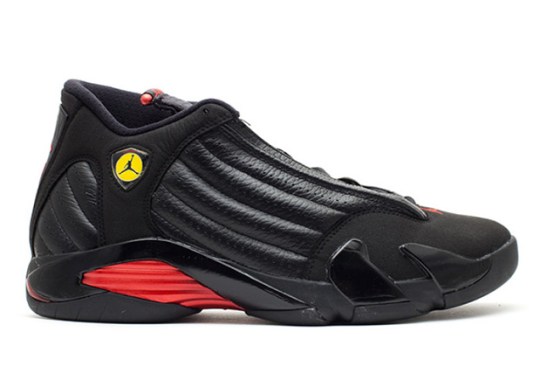 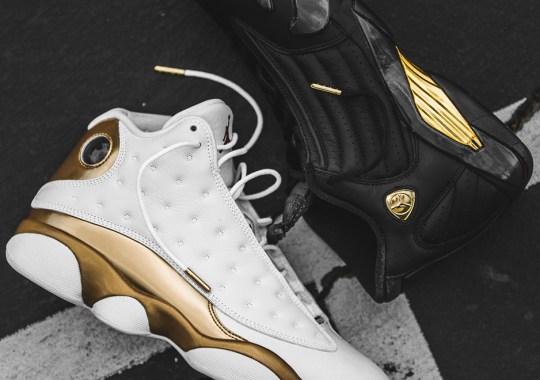 Where To Buy The Air Jordan 13/14 “Defining Moments” Pack 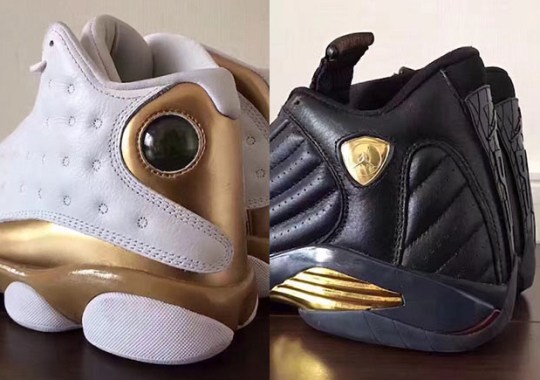 A Detailed Look At The Air Jordan 13/14 DMP Pack 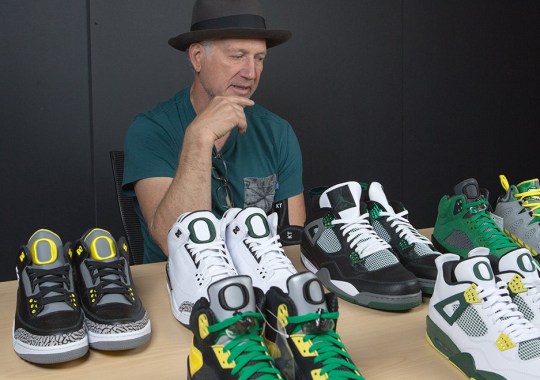 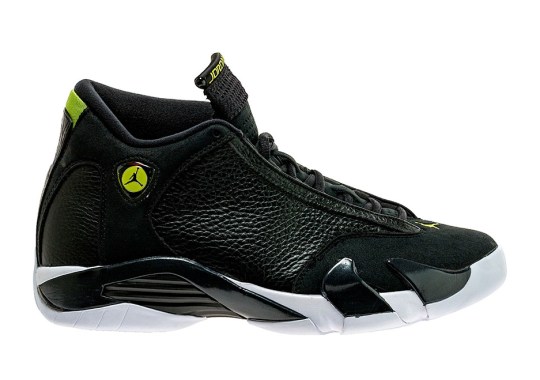 Drake Shows Up At His #OVOBounce Basketball Event In Oregon Jordans