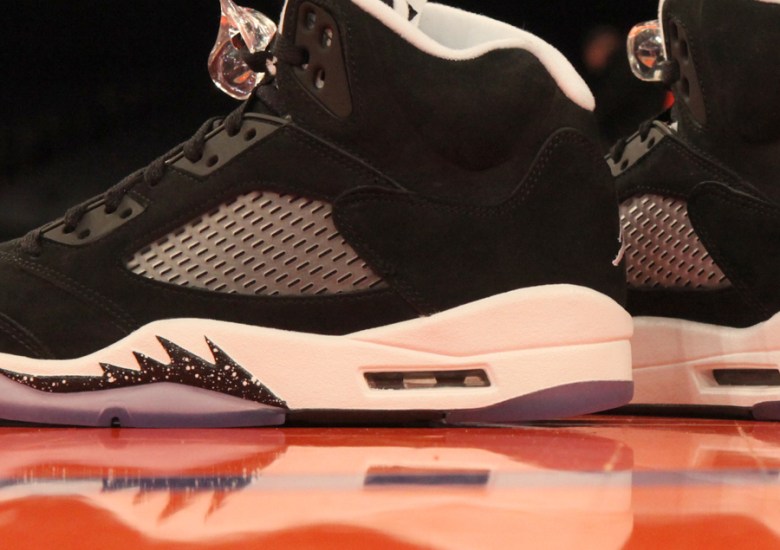 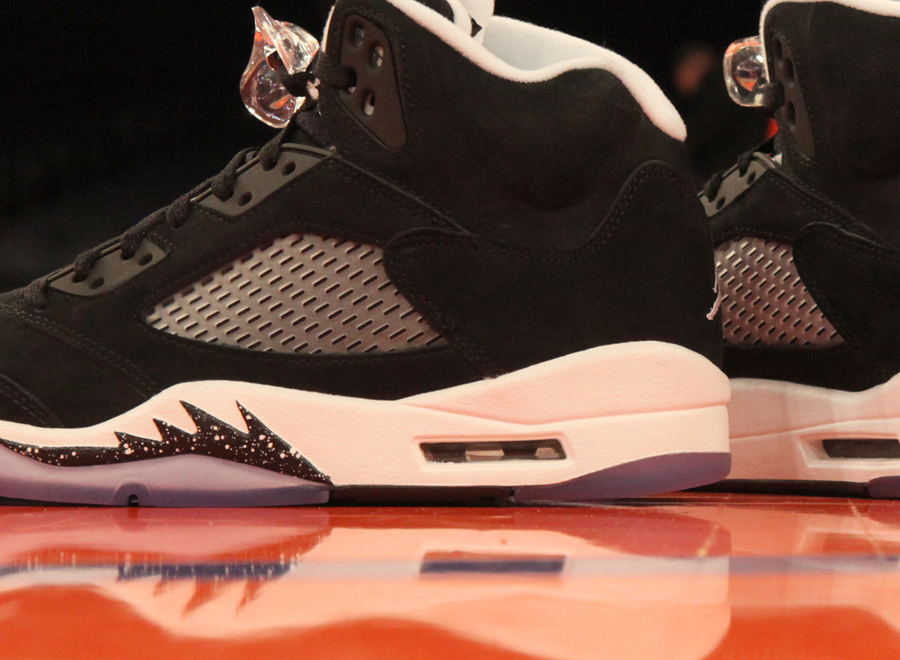 Black Friday has been a key release date for Jordan Brand over the last few years, with big-ticket Retros like the Air Jordan IV “Bred”, Air Jordan III “Black/Cement”, Air Jordan XIII “Flint”, and the like hitting stores on one of the biggest shopping days of the year. 2013 is no different, with the exception that this year’s offering isn’t an original colorway like those offered up in years prior. We’re glad that it’s an Air Jordan V, because 2013 is indeed a celebratory year for the model (not like we needed to remind you), and despite being a non-original, it’s still one of the cleanest we’ve seen yet.

Next Friday, Jordan Brand will unveil the “Oreo” colorway, utilizing the simplest of color combinations with some clean details like the speckled midsole and the icy outsole. The nickname of “Oreo” is rather straightforward, but it’s somewhat of an ode to one of the earliest non-OG retro releases in history – the Air Jordan IV “Oreo” of 1999. Regardless of what these may or may not be tied to, the Oreo V is a true testament that wild prints and colors don’t make the shoe, but that the shoe makes the shoe. Enjoy this set of photos taken on center court of Madison Square Garden, and stay tuned for more Beauty Shots in 2013. 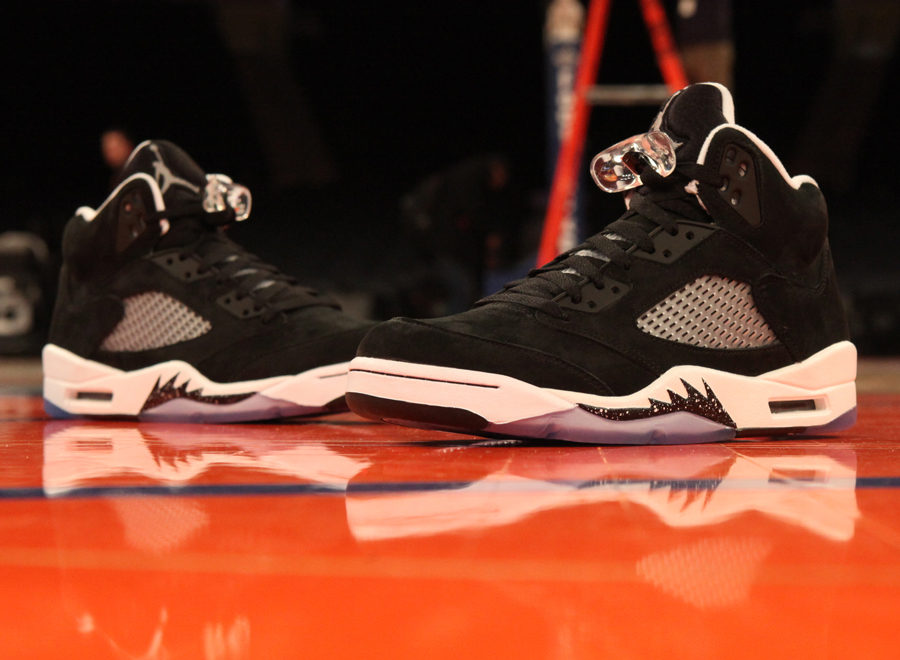 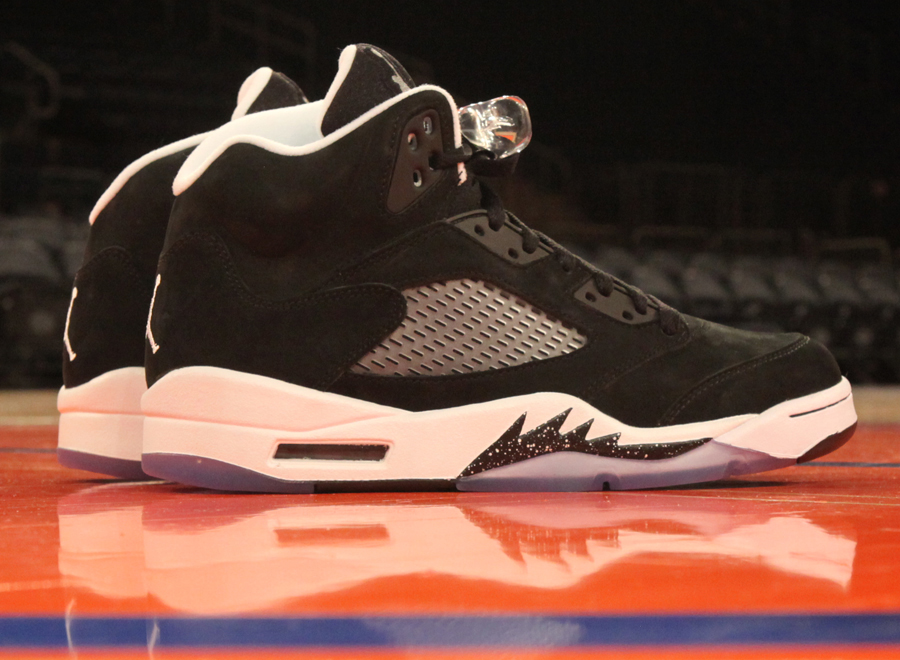 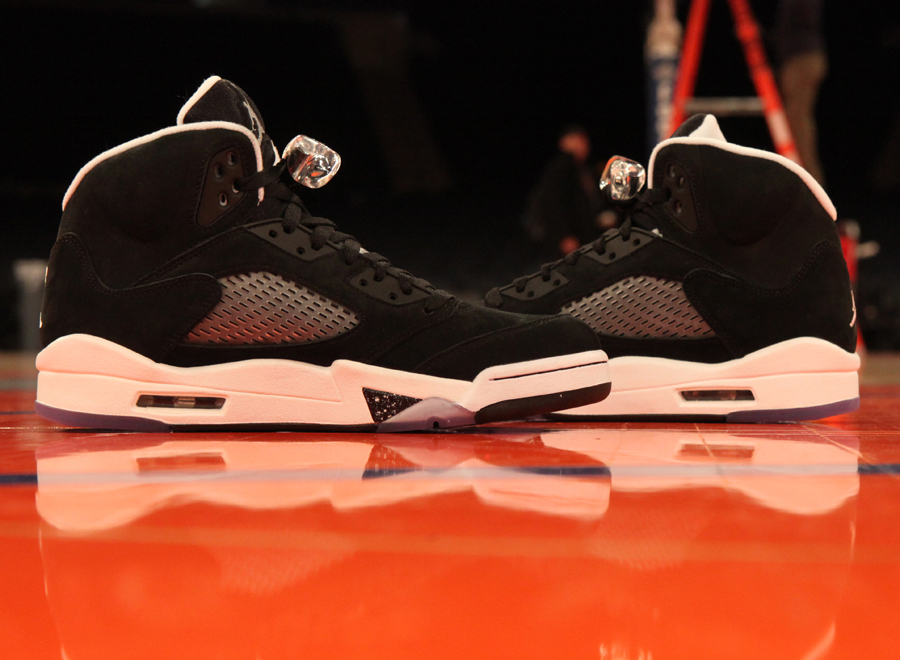 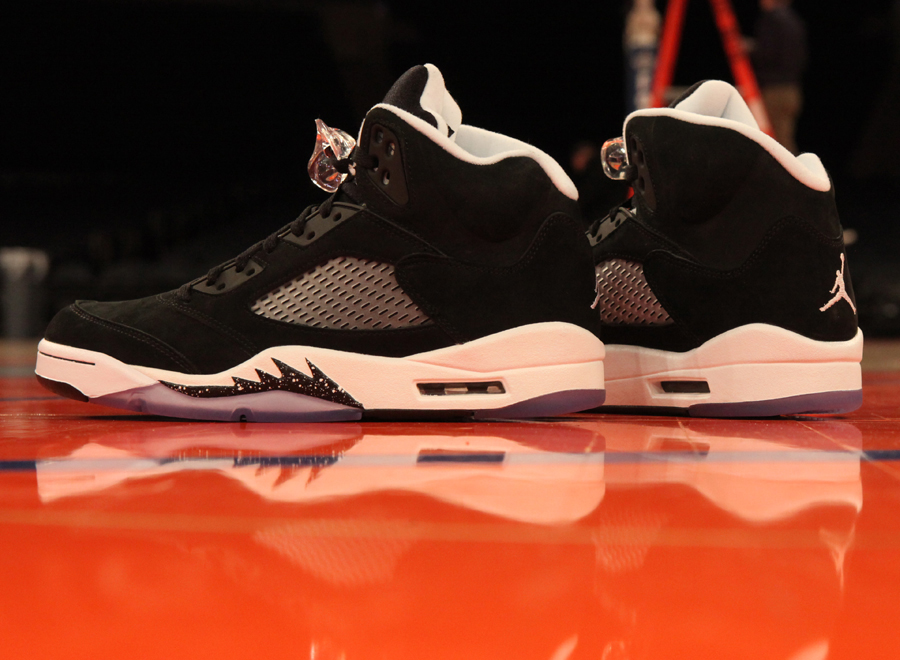 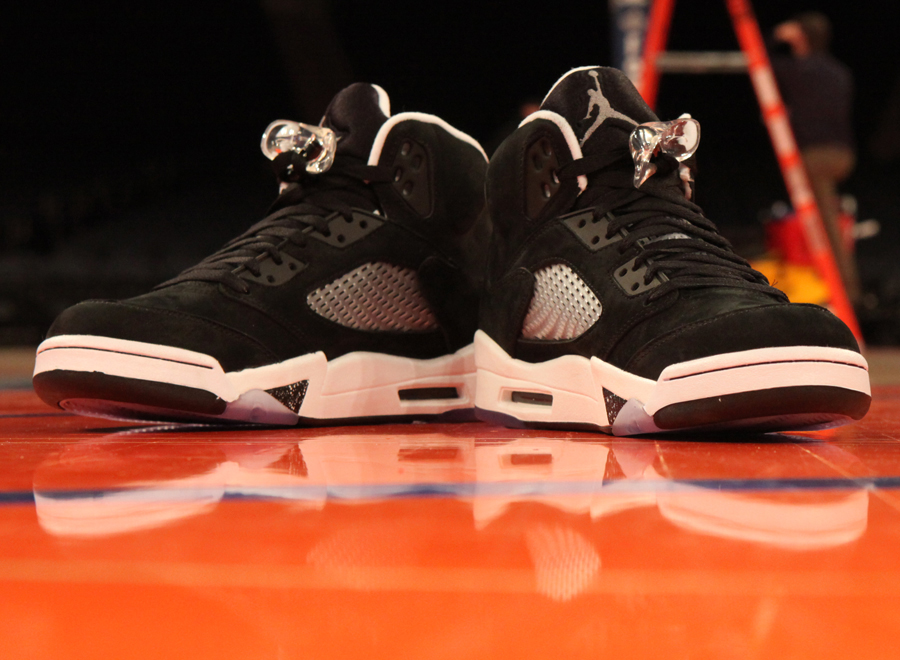 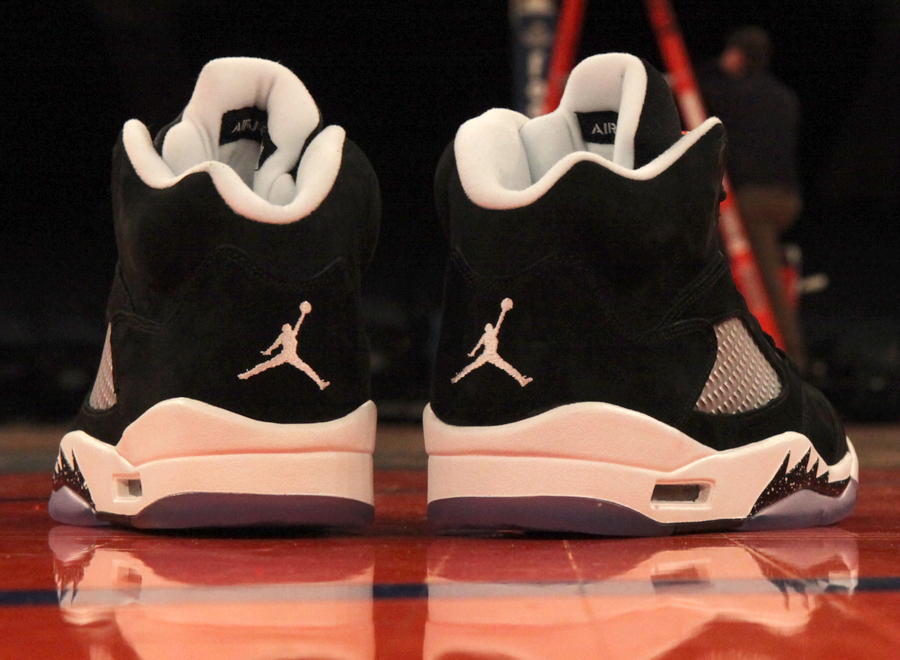 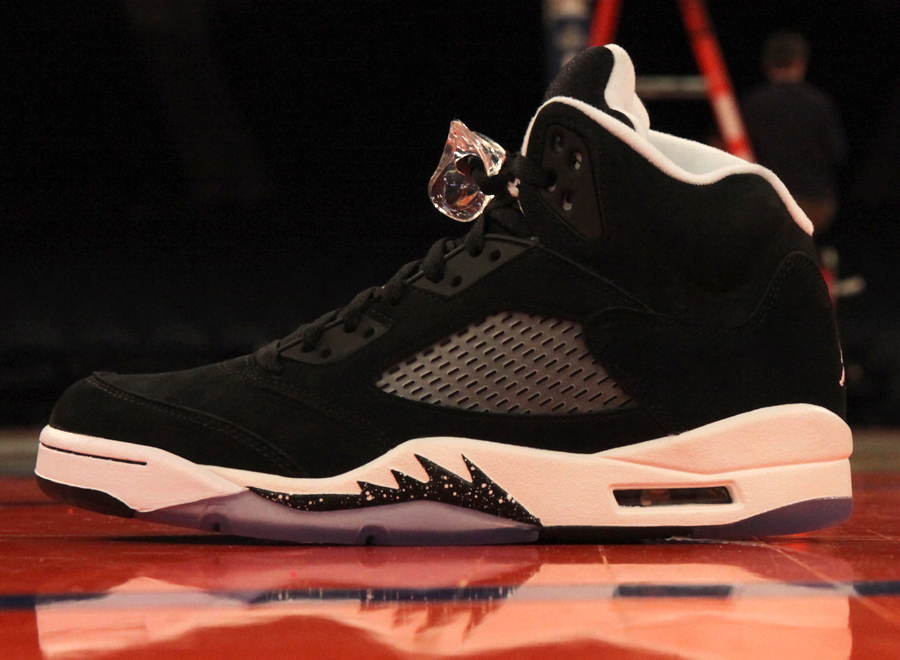 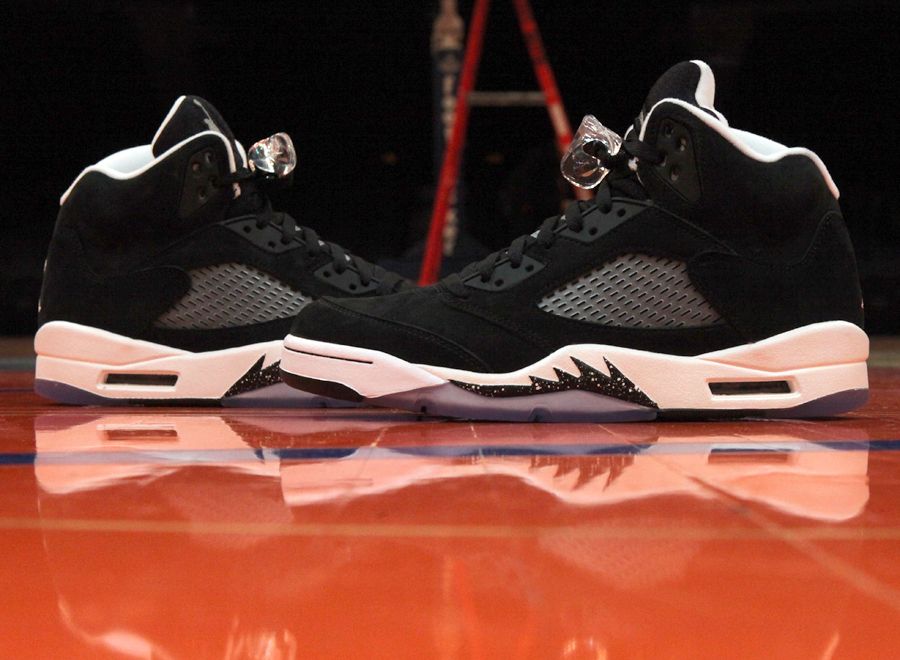 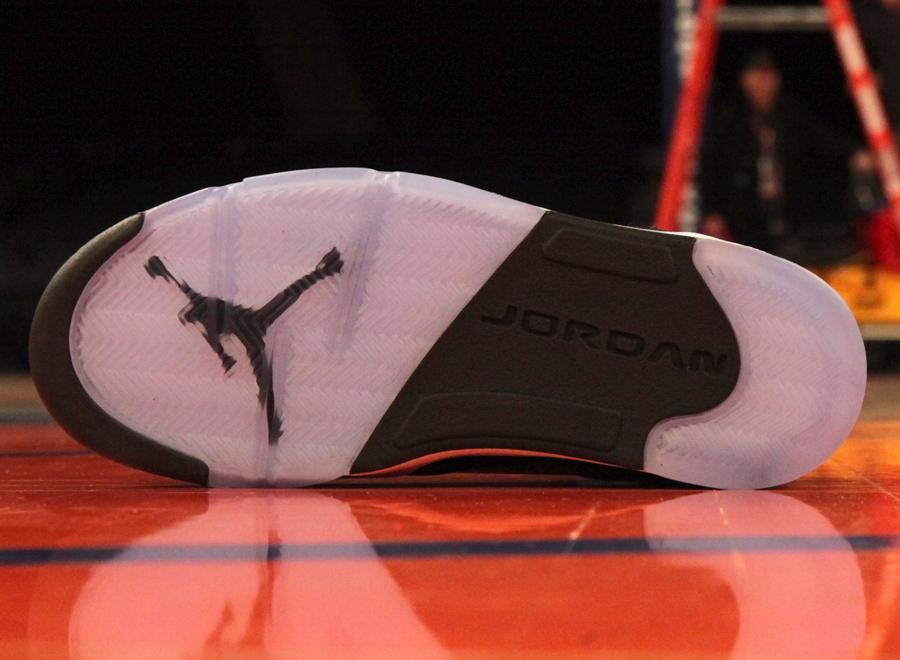