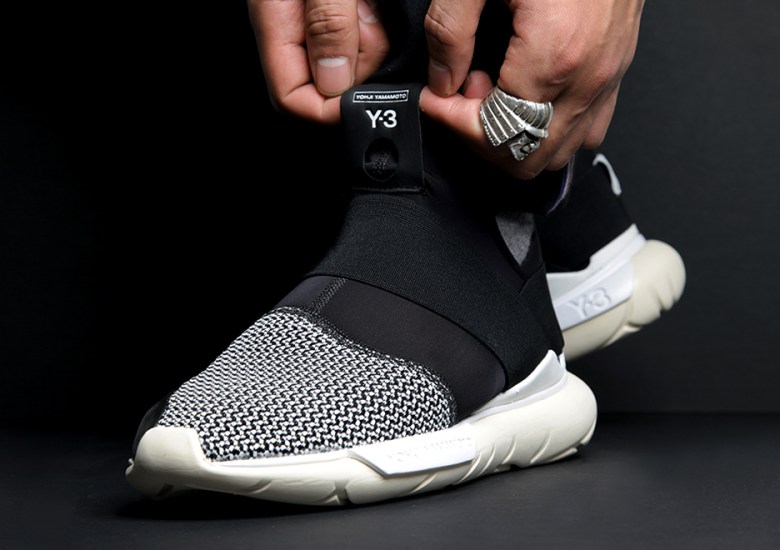 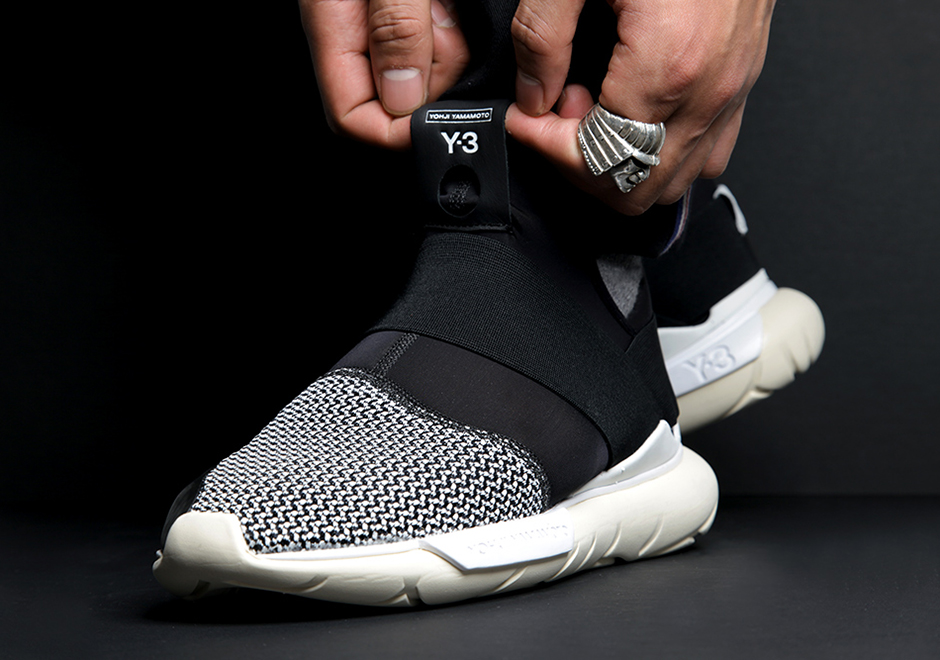 For those of us peasants, adidas was kind enough to debut the adidas Tubular, a lifestyle/running rendition that took inspiration from the rather unattainable adidas Y3 Qasa. In fact, the same designer, now Vice President of Global Design Nic Galway, was responsible for both renditions. Here we see the updated second installment of the Qasa II in both high and low form. This time around, the shoe implemnets the three stripes’ favorite PrimeKnit material on the front of the silhouette to coincide with neoprene and premium leather. The adidas Y3 Qasa II is available today at select shops like Foot Patrol. 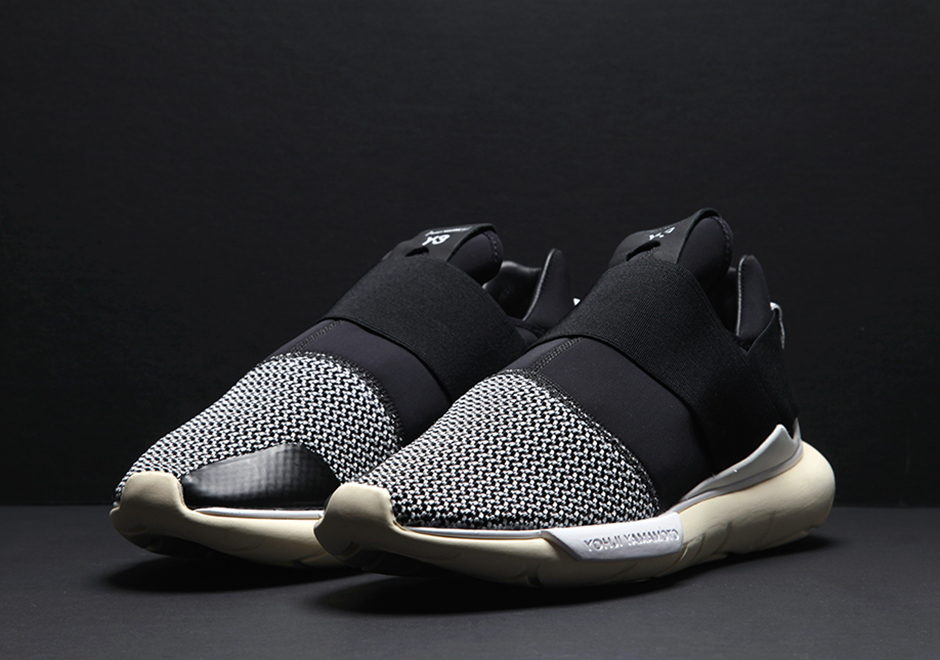 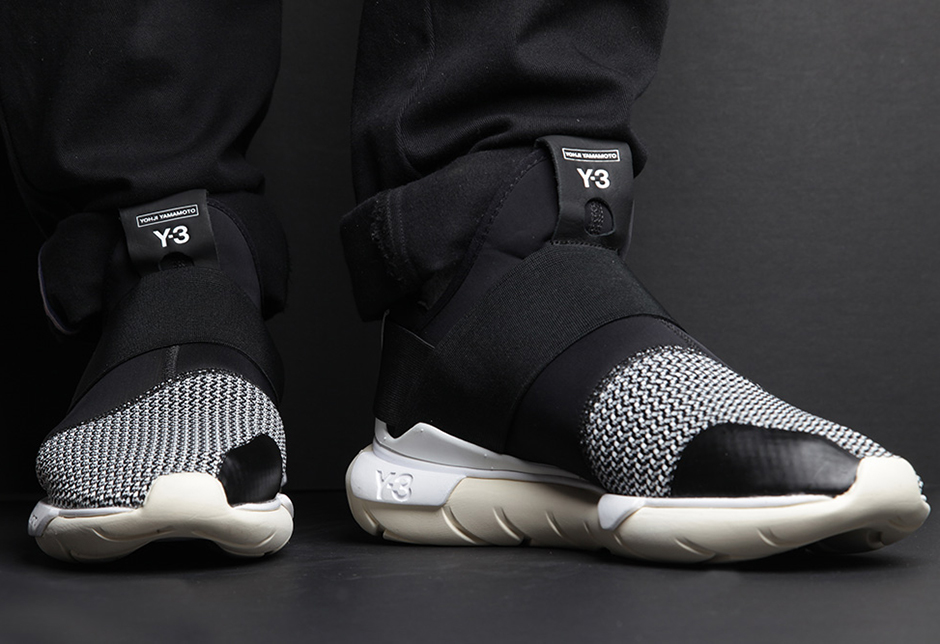 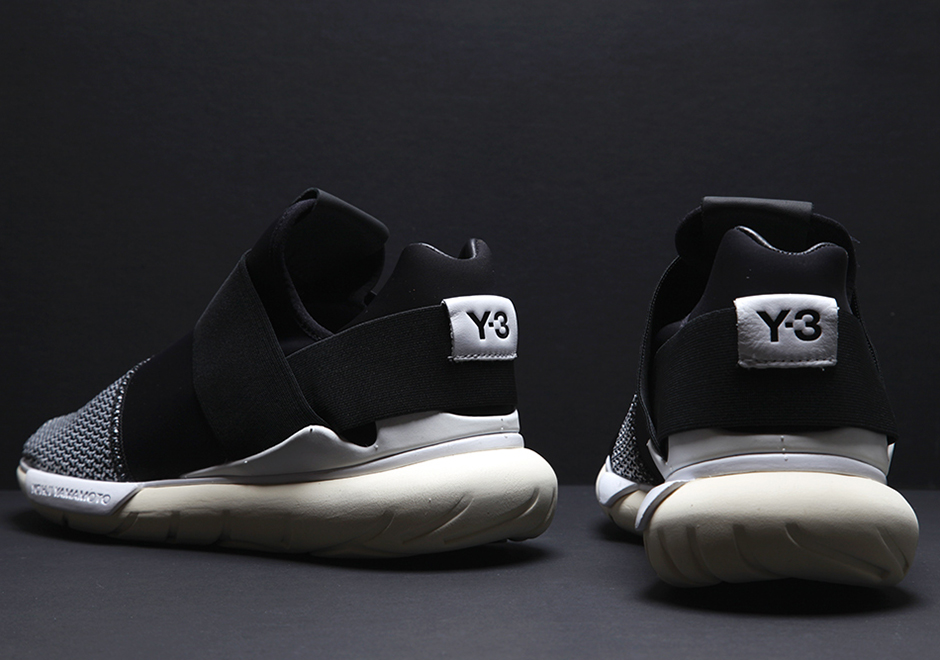 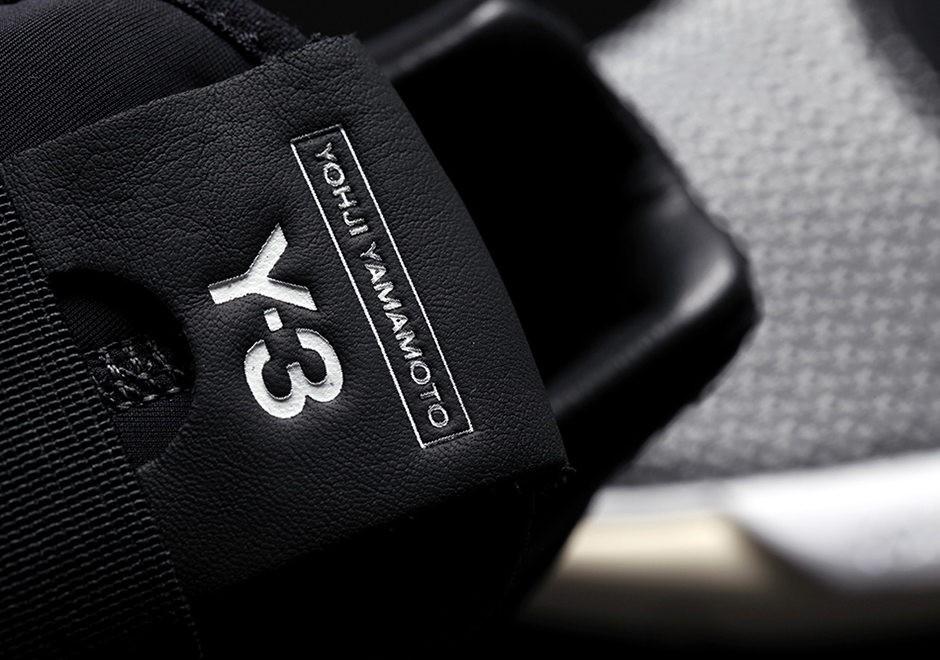 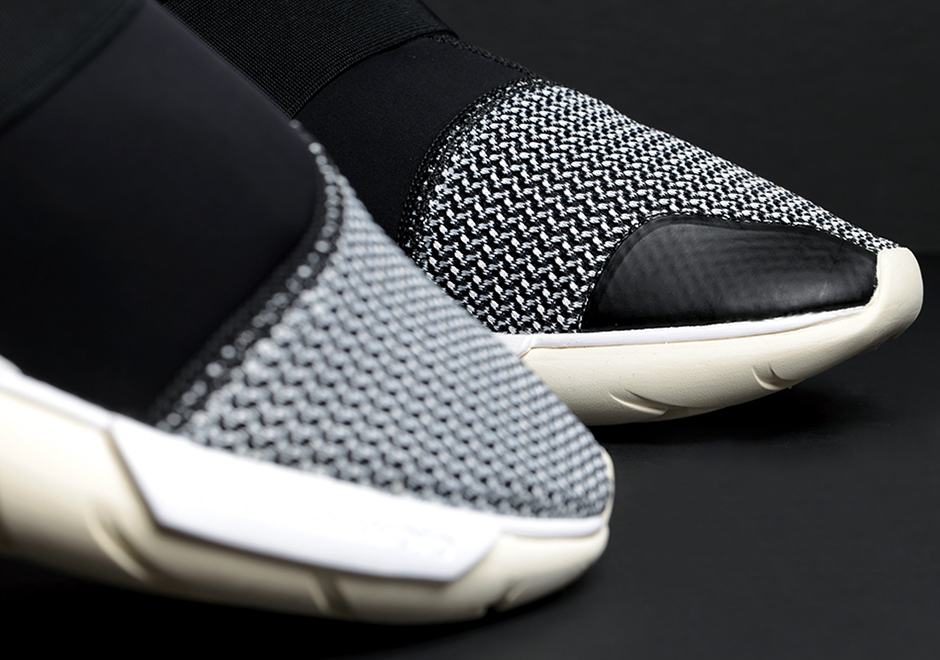 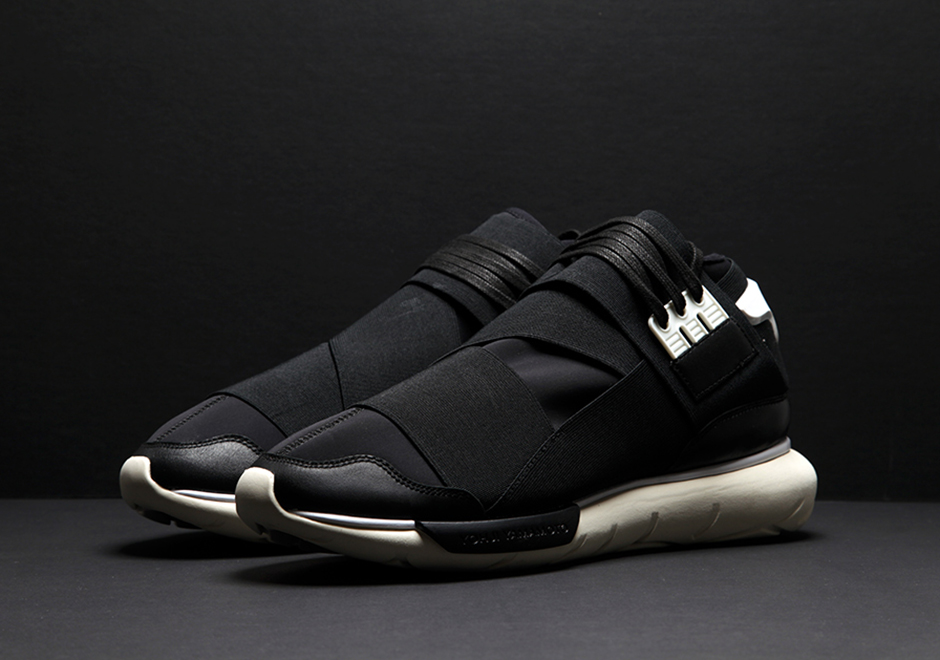 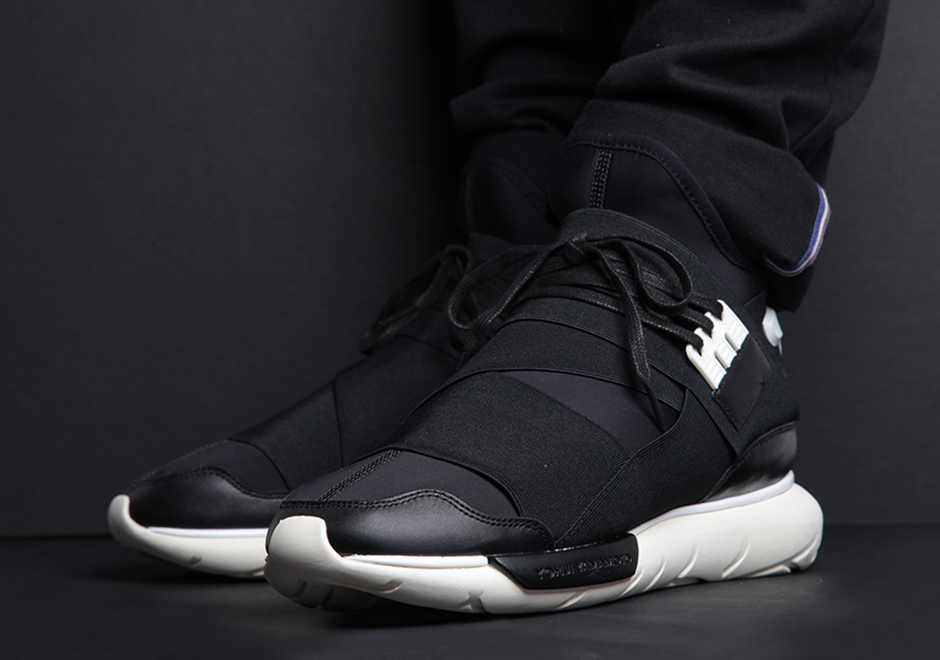 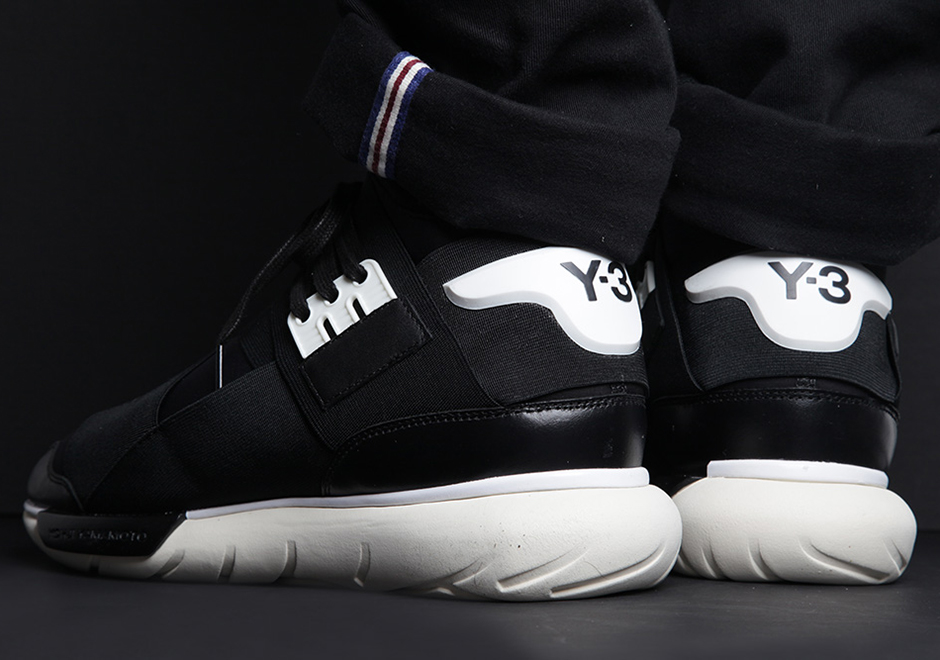 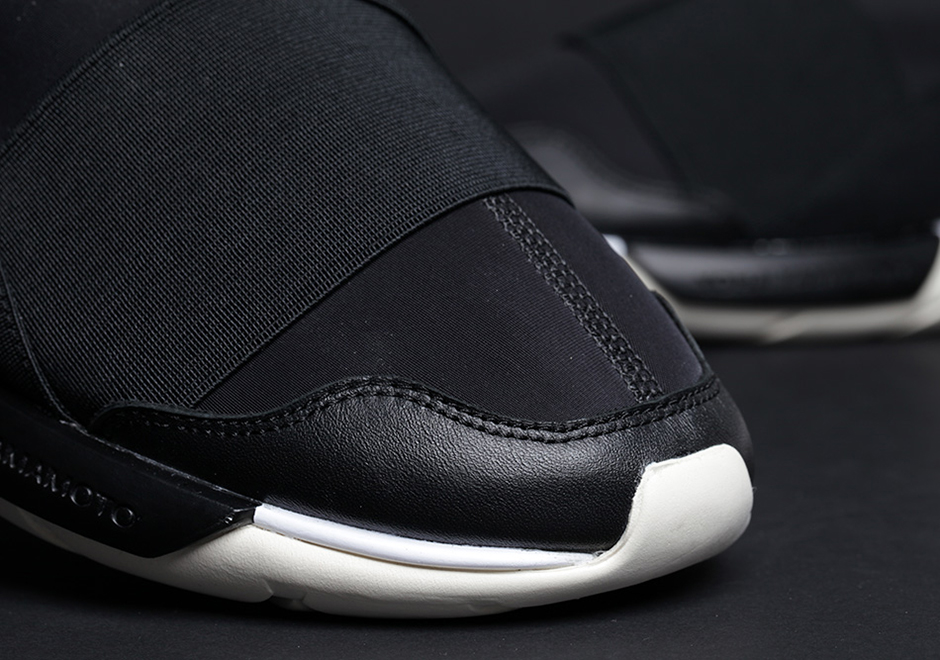 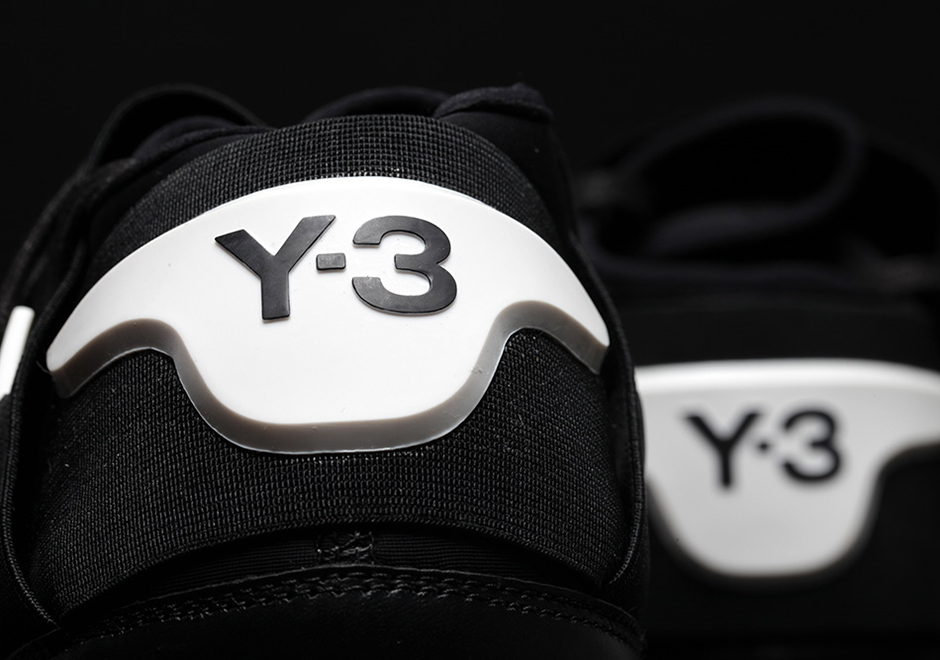 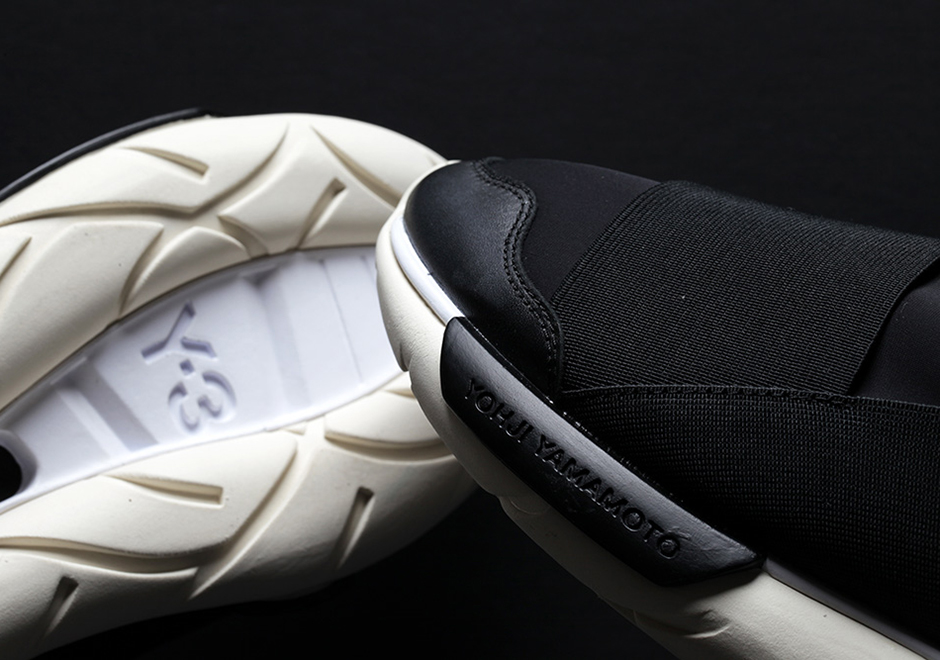 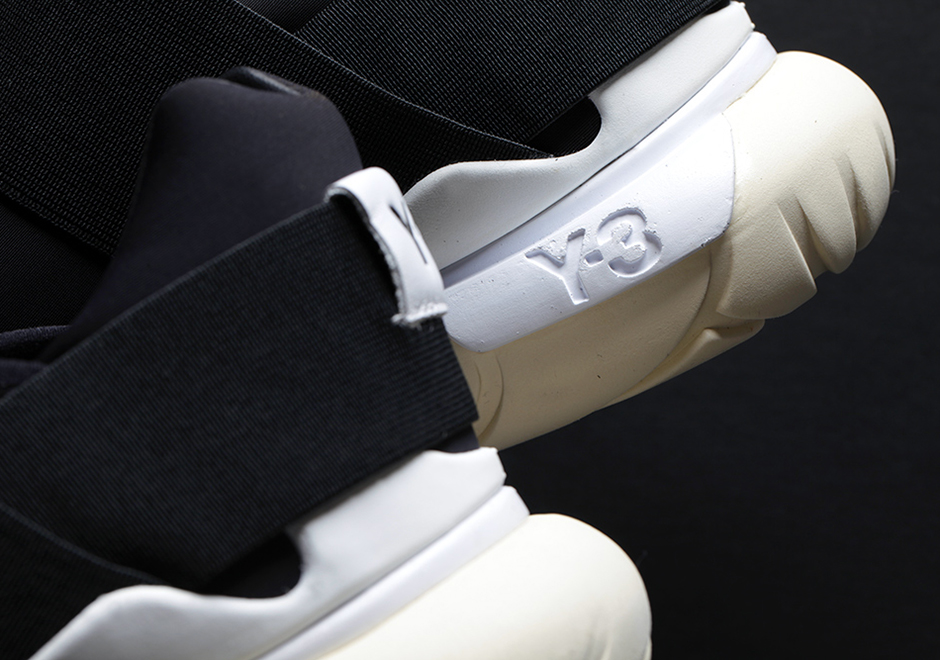