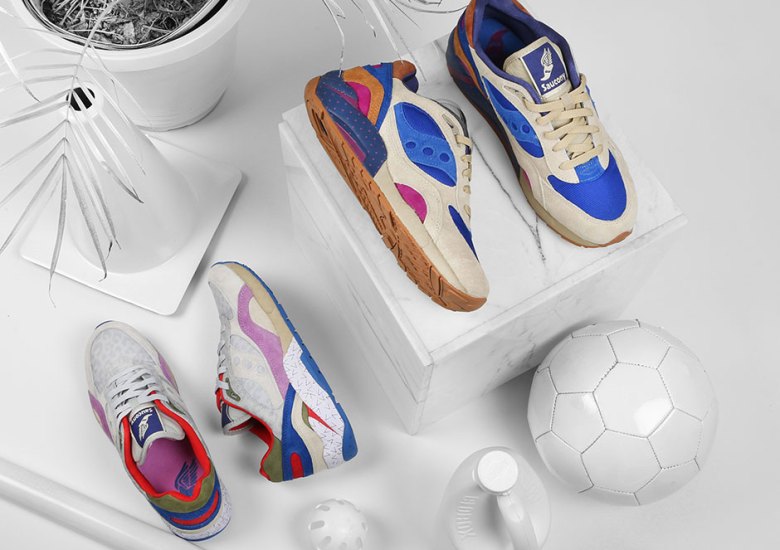 Bodega Channels The 90’s With Their Upcoming Saucony Collaboration 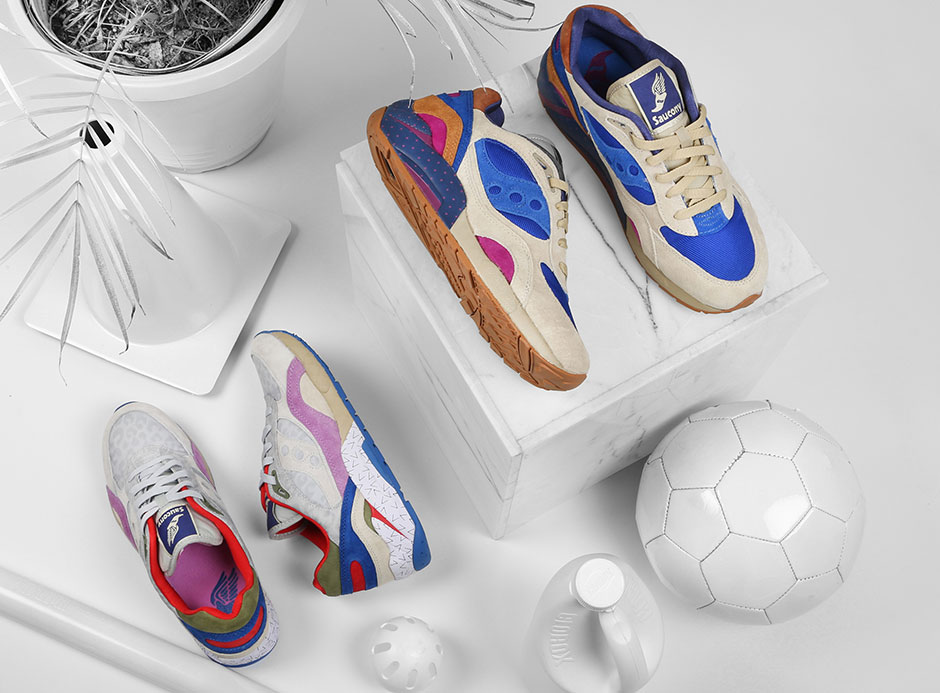 Boston’s Bodega joins up with Saucony once again for another round of colorful sneakers. This time it’s the Saucony G9 Shadow 6 hybrid model that receives two colorful editions inspired by everybody’s favorite decade: the 1990s. Playing off the bright colors and wacky patterns of the decade, the G9 Shadow 6 is presented in two versions with your choice of tan and blue with a polka-dotted midsole or grey with a subtle leopard print. Each also comes with plenty of multicolored accents for that distinct ’90s flair. Both colorways retail for $120 and will be available May 2nd exclusively at Bodega online (bdgastore.com) at Midnight EST and in-store at 11 AM. 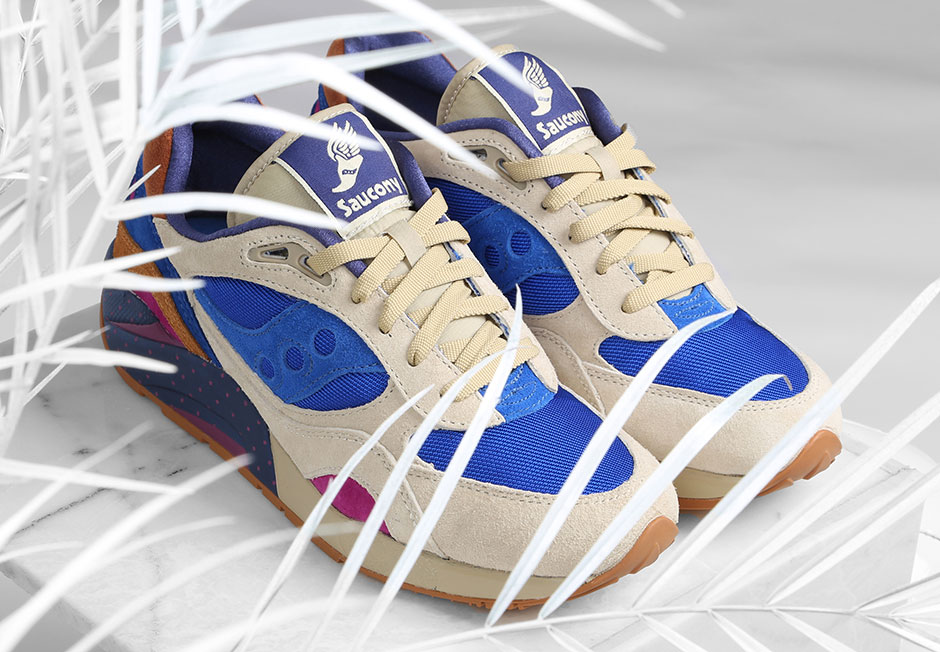 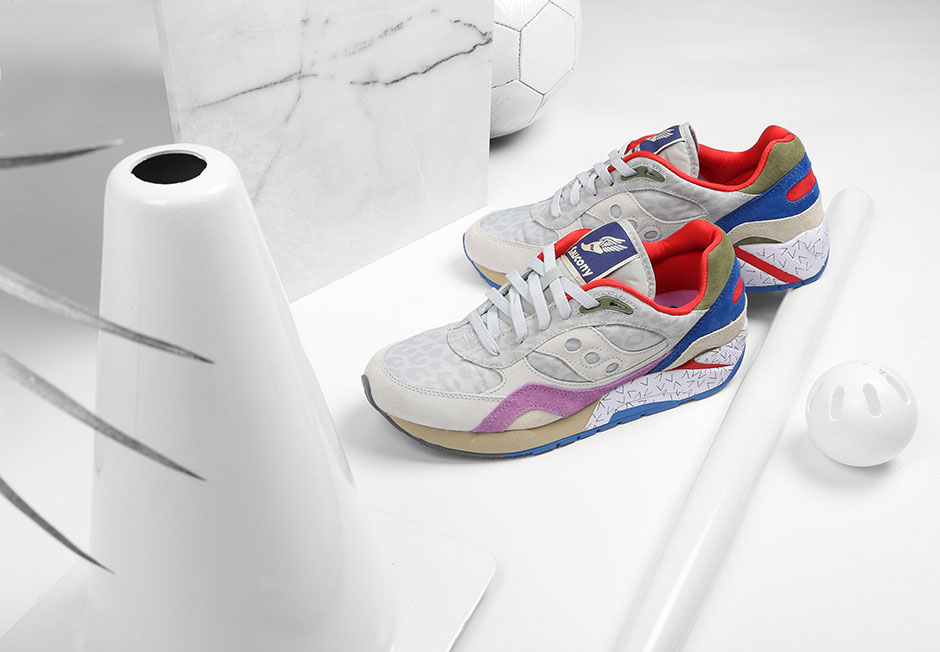 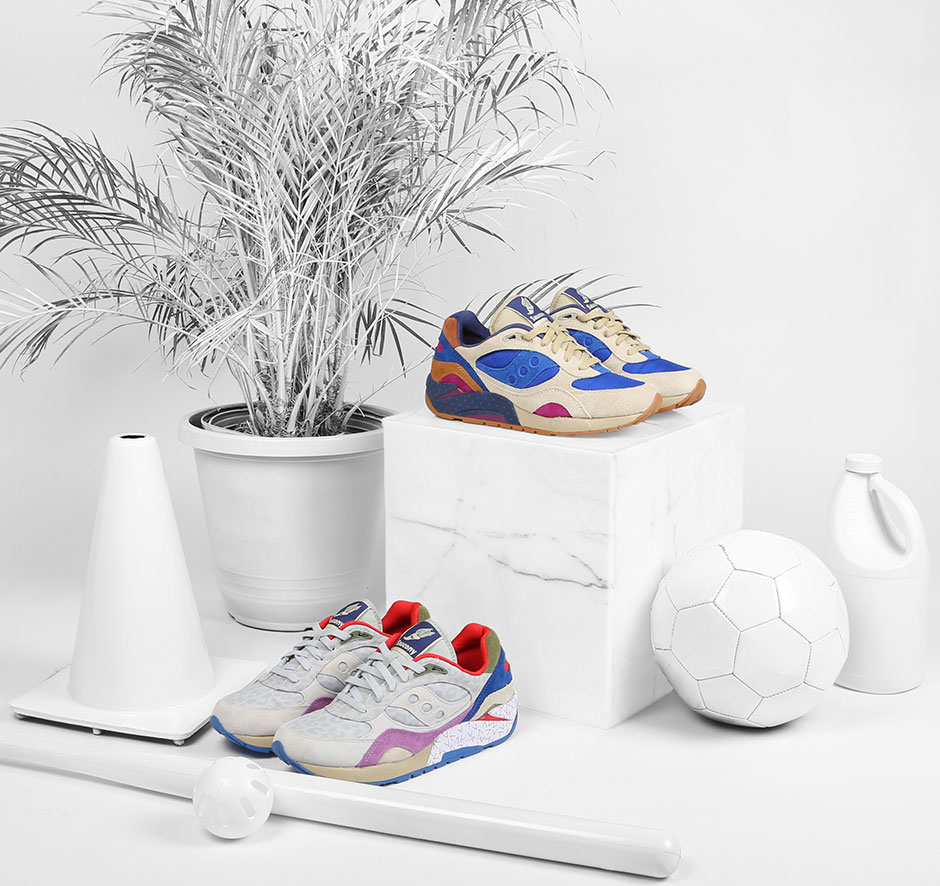 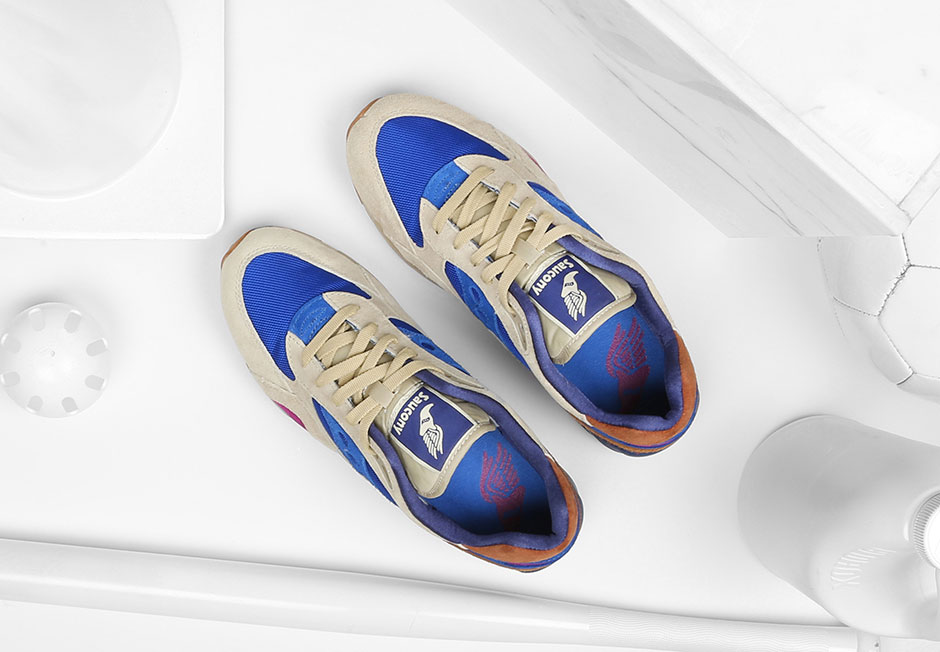 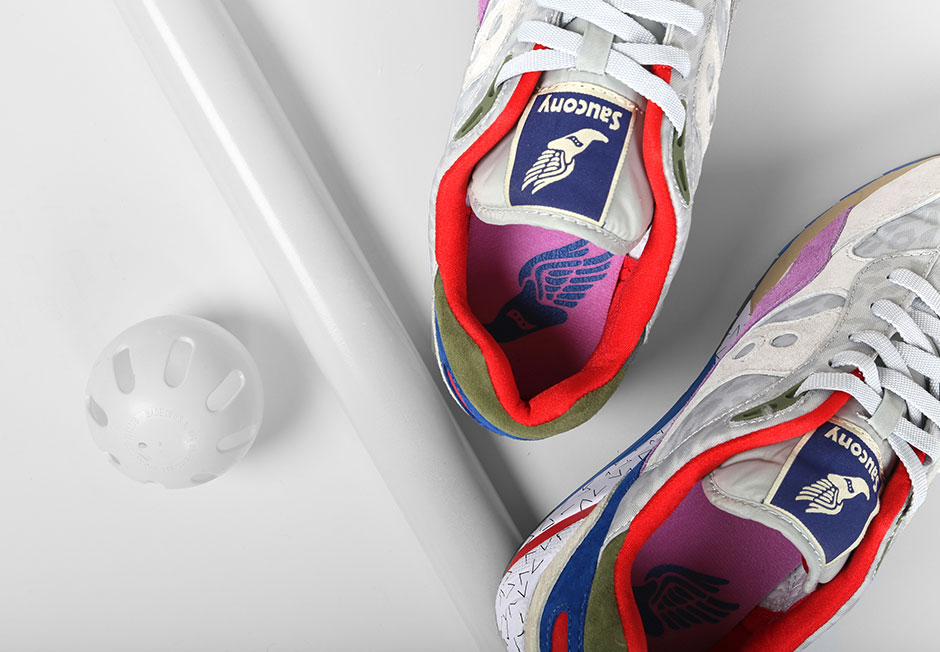 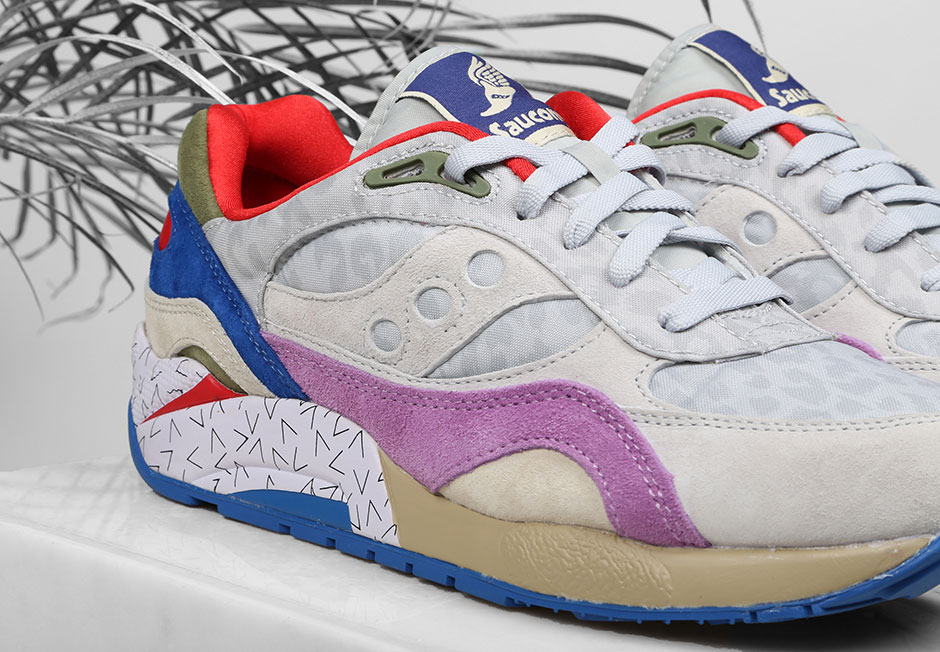 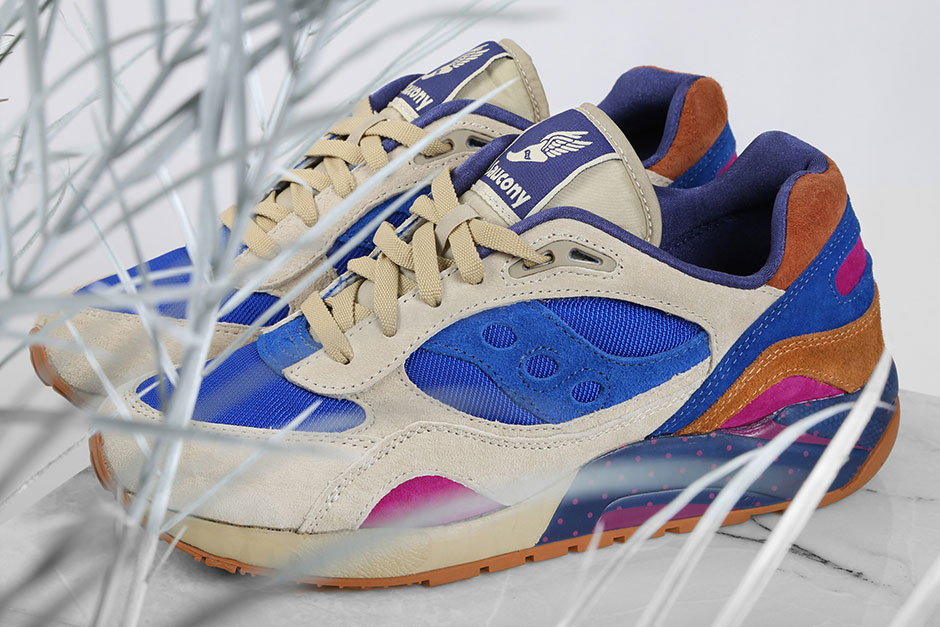 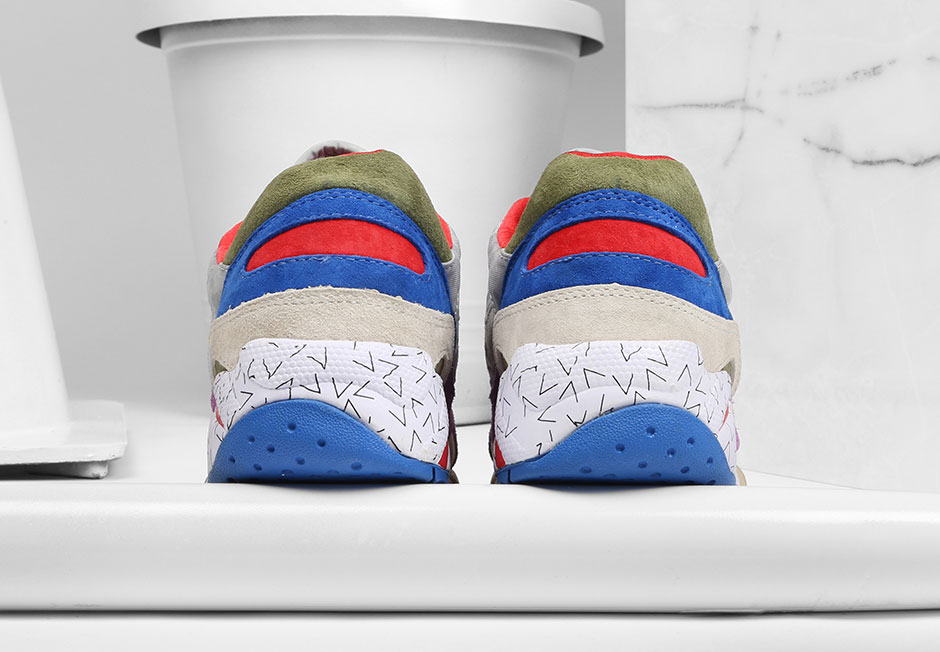