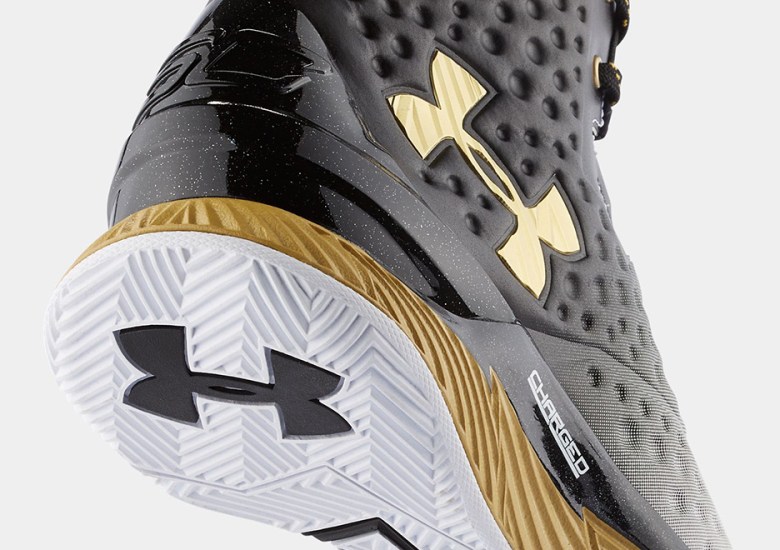 A Detailed Look at the Under Armour Curry One “MVP” 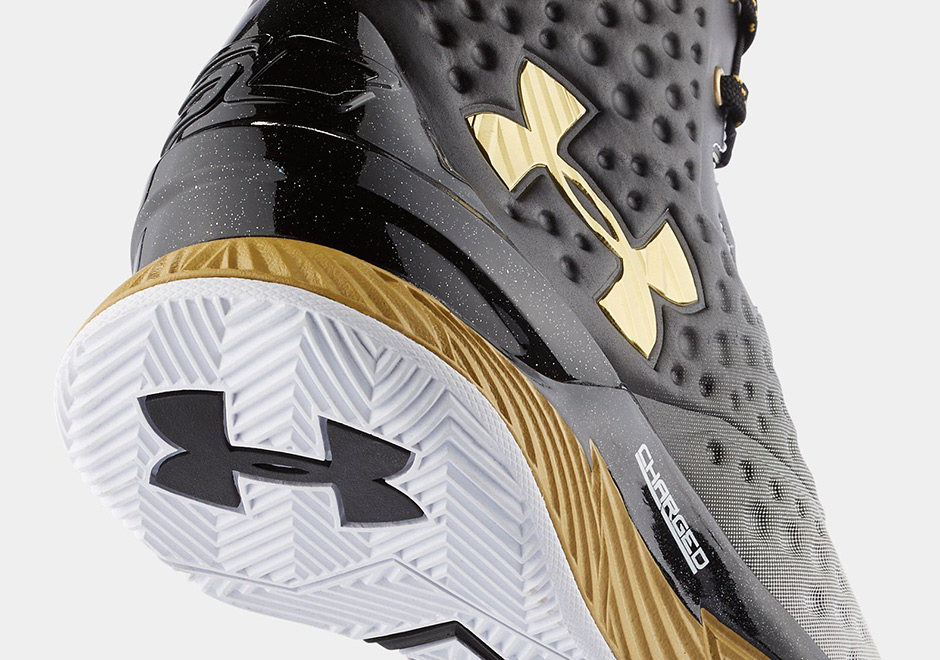 The momentum has shifted in favor of the Cleveland Cavaliers as the NBA Finals heads East to the Quicken Loans Arena. All eyes are on MVP Steph Curry, who had a historically off game in Game 2 that cleared the lane for the Cavs to steal one on the road. For the Warriors to win a ring, their star guard needs to play like the dominant scorer and ball-handler he has been all season and throughout the Playoffs, so perhaps lacing up the Curry One “MVP” for a full game might do the trick. He did, however, unveil a PE version for a short period during Game 2, but will we see these for a full four quarters, or will the “Dub Nation” pair be the go-to? Get a detailed look this upcoming release below and grab the UA Curry One “MVP” this Saturday, June 13th at select retailers as well as the Under Armour online store. 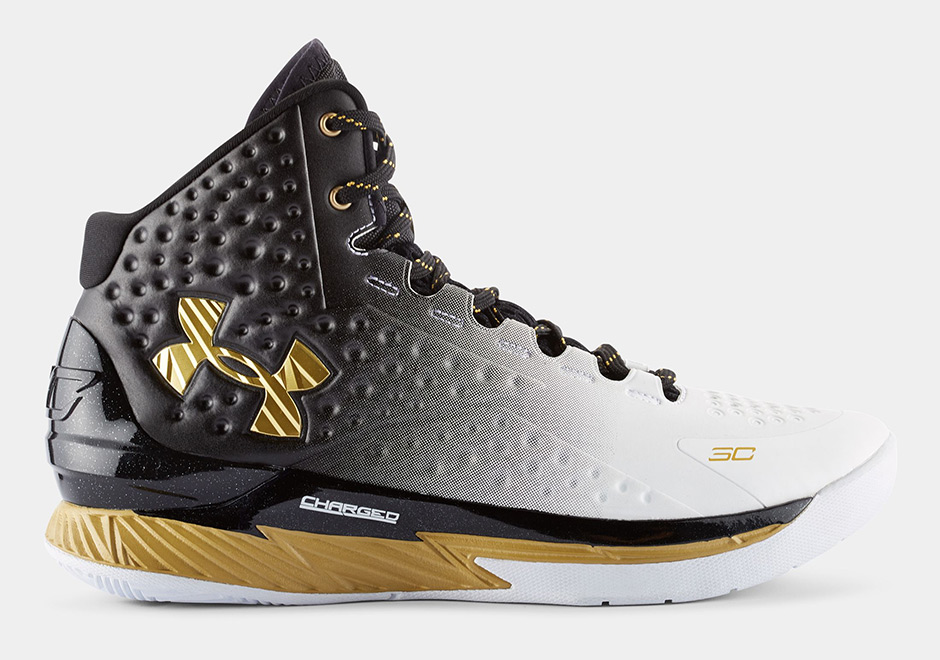 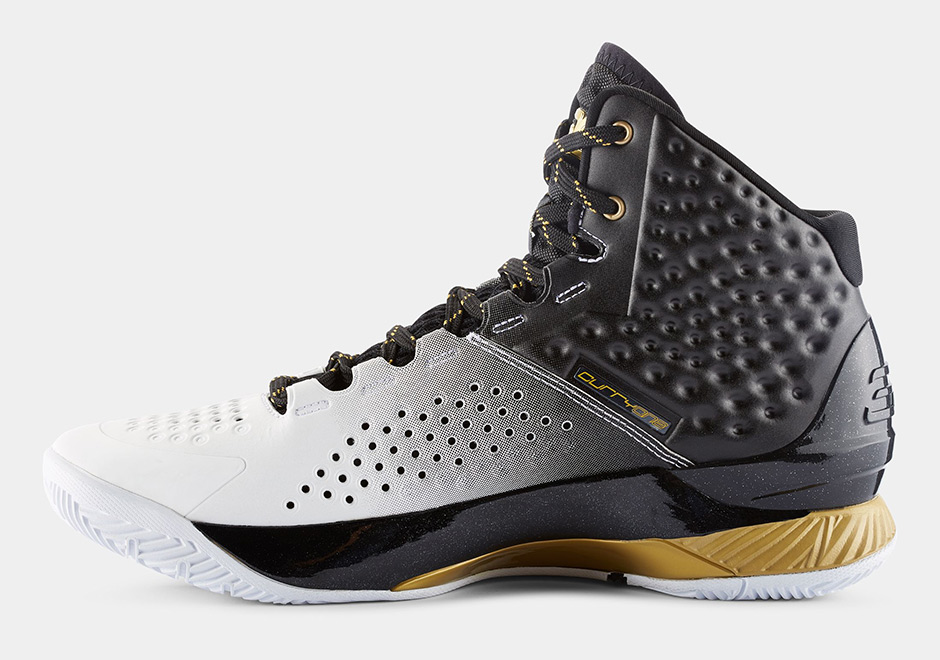 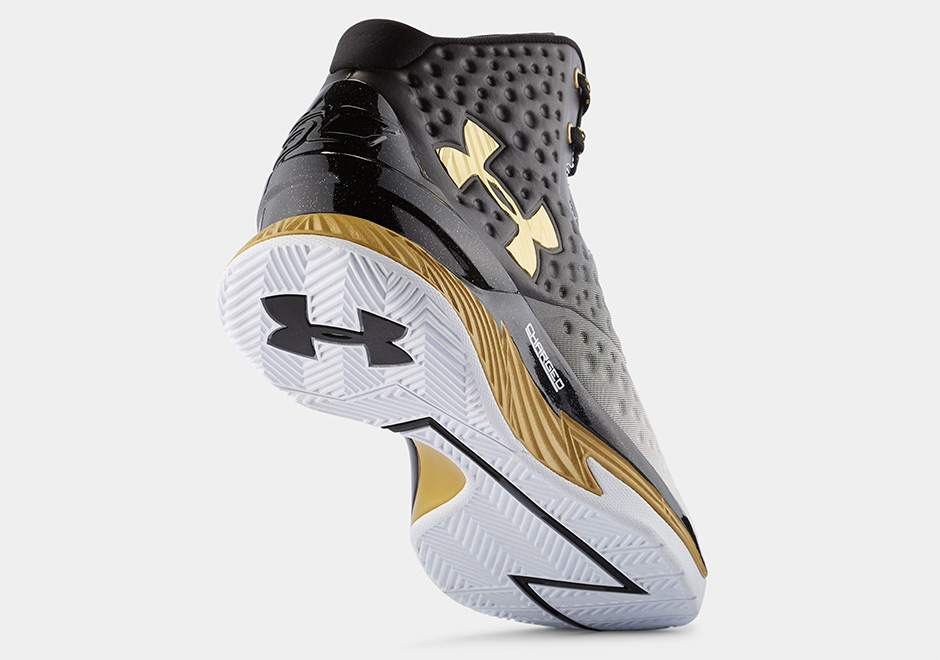 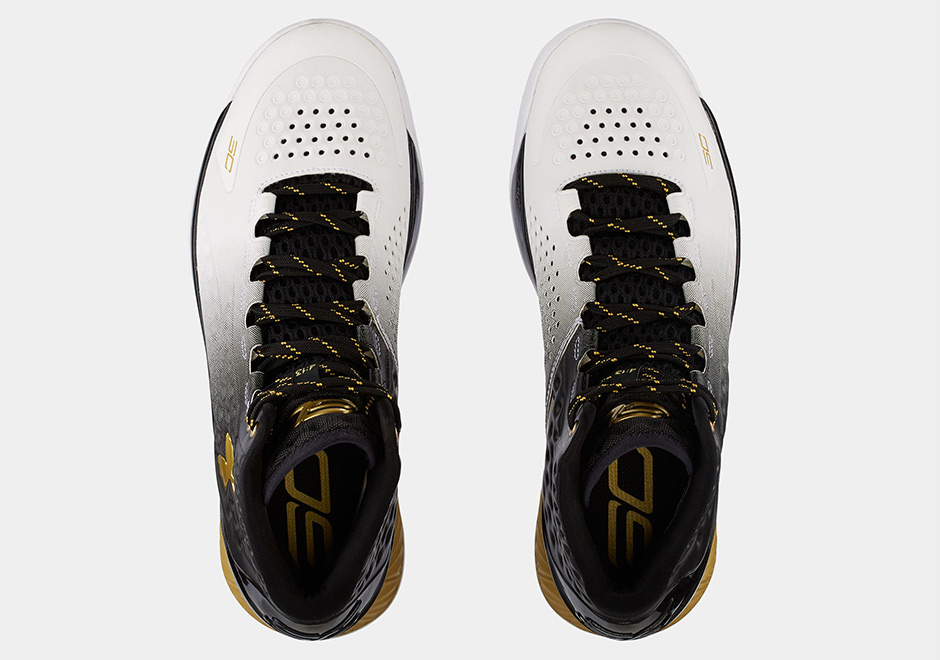 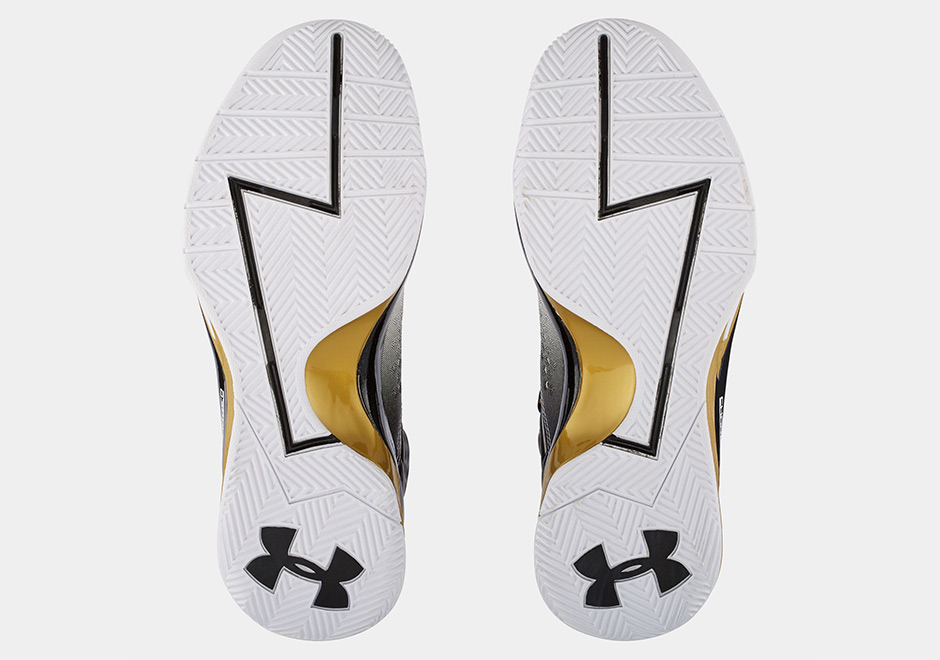