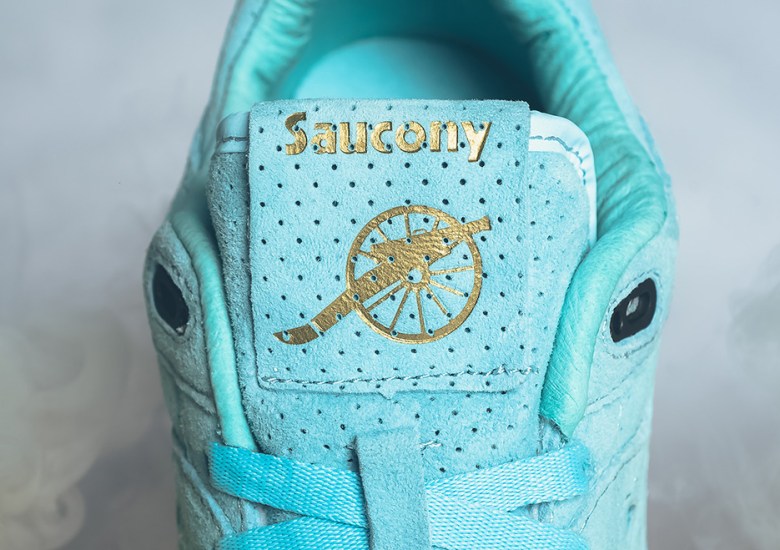 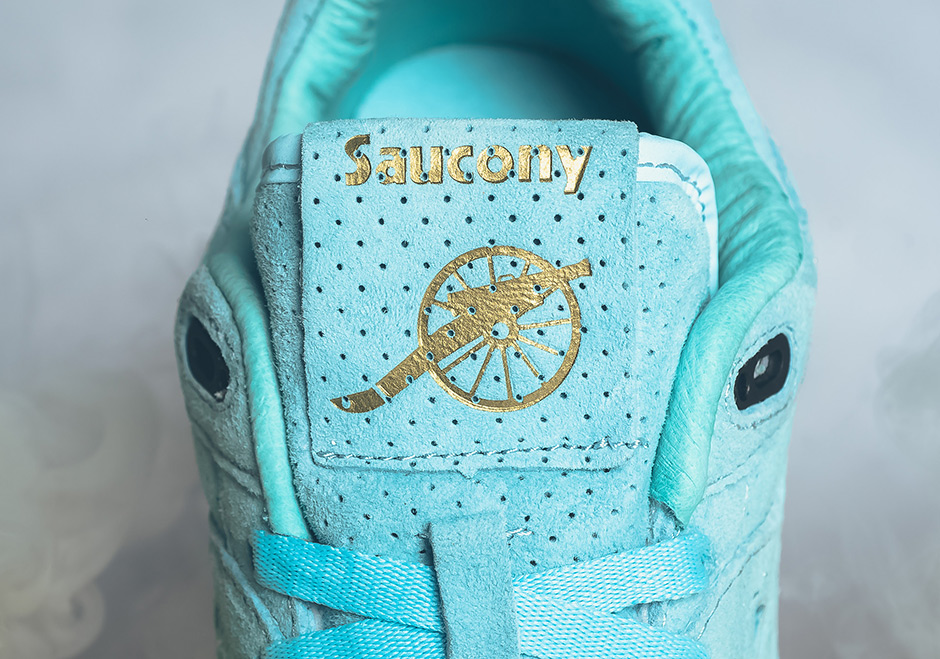 Two hundred years ago, the Battle of New Orleans was the one of the final chapters of the War of 1812 between the Americans and the British. A key part of General Andrew Jackson’s defense against the Brits was a massive cannon that weighed nearly three tons and withstood the test of time as it is still on display in Louisiana today. Sneaker Politics engages this military artifact for an impressive two-part collaboration with Saucony, starting with the Courageous silhouette inspired by the ancient artillery; a tonal turquoise blue suede upper is given contrast with golden detailing on the tongue, which commemorates the cannon as well as the 200th anniversary of the Battle of New Orleans. Purchase these this Friday, October 30th at Sneaker Politics in-store and online and be prepared for the second installment of the “Battle for New Orleans” Pack (hint, he led the American army in this conflict) by Sneaker Politics in mid-November. 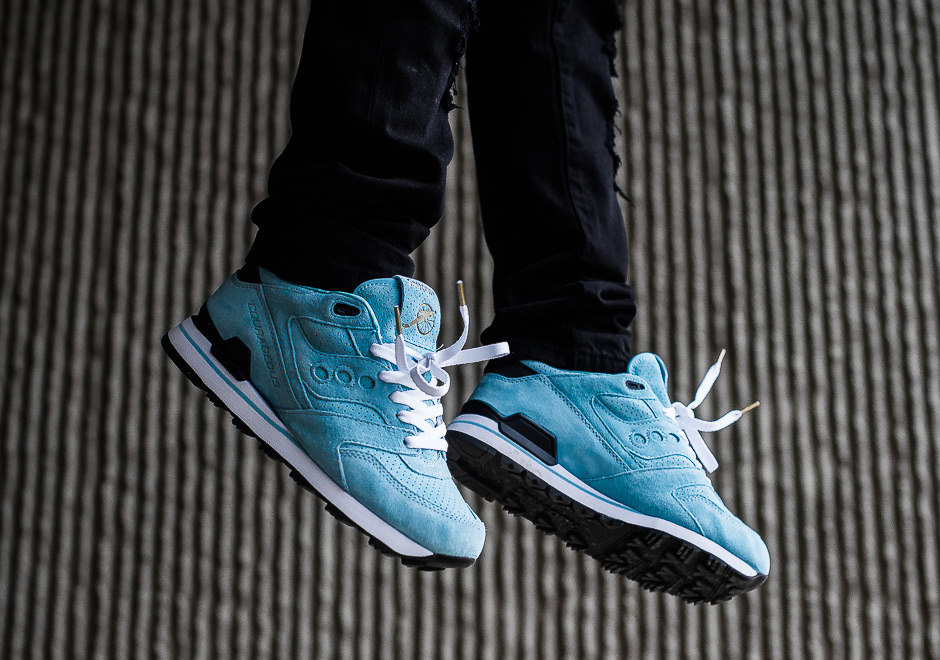 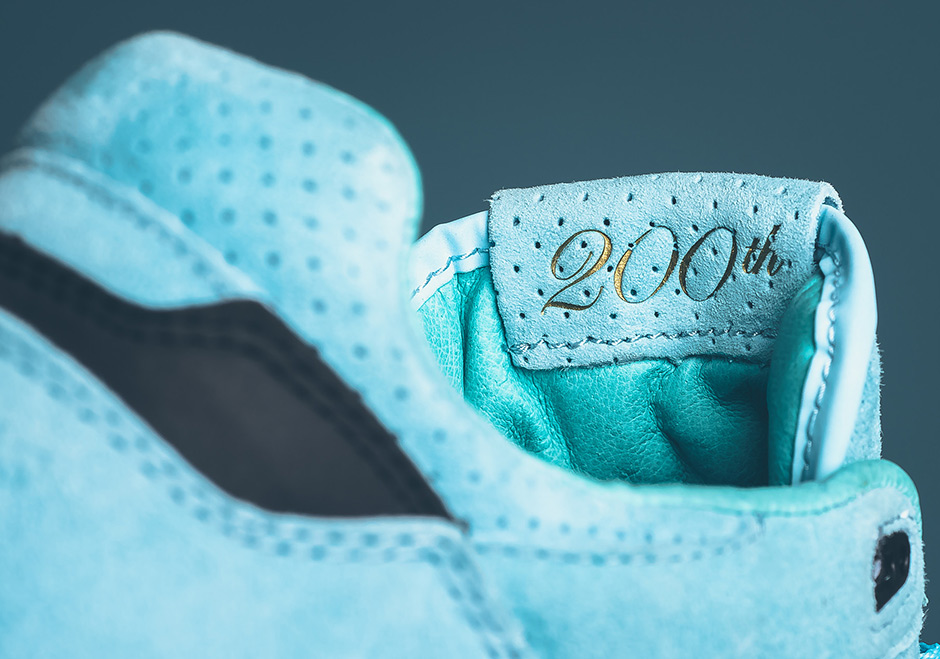 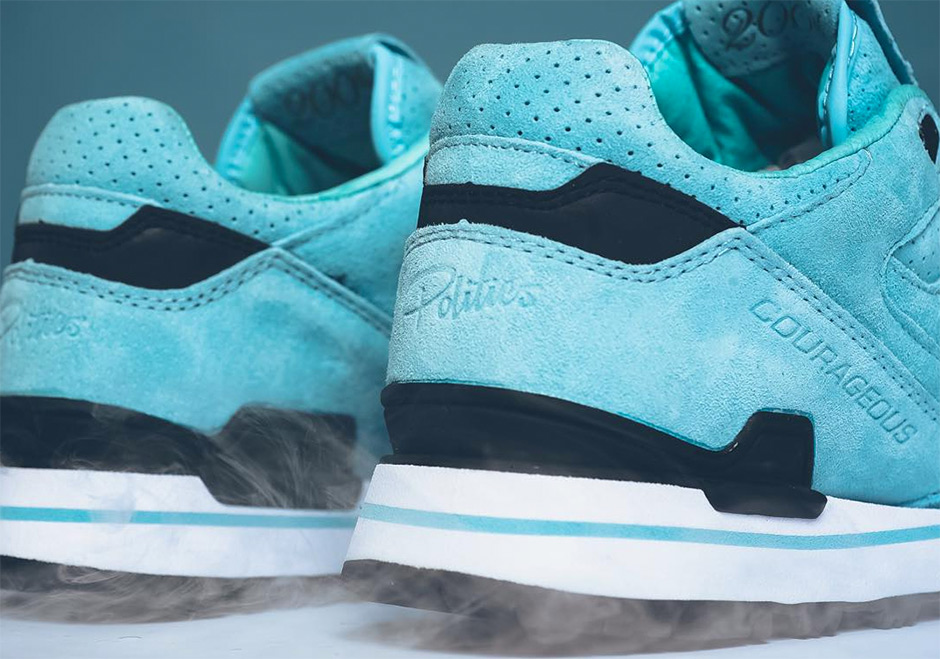