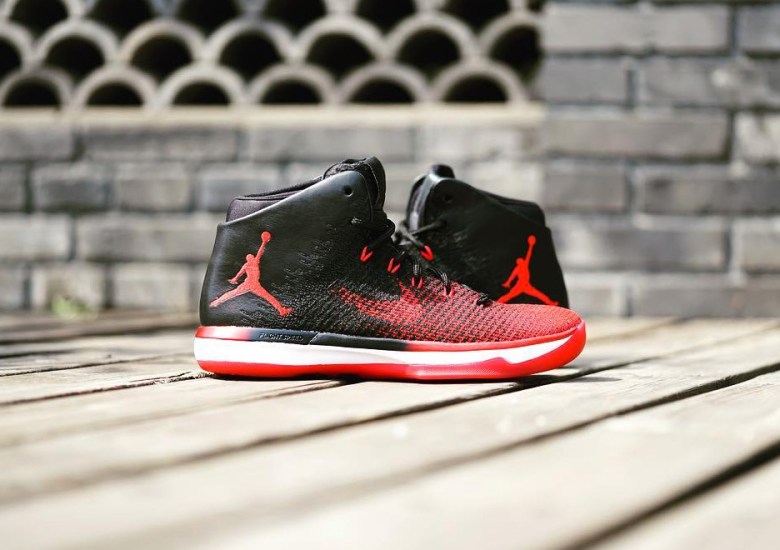 Five Details You Might’ve Missed About The Air Jordan 31 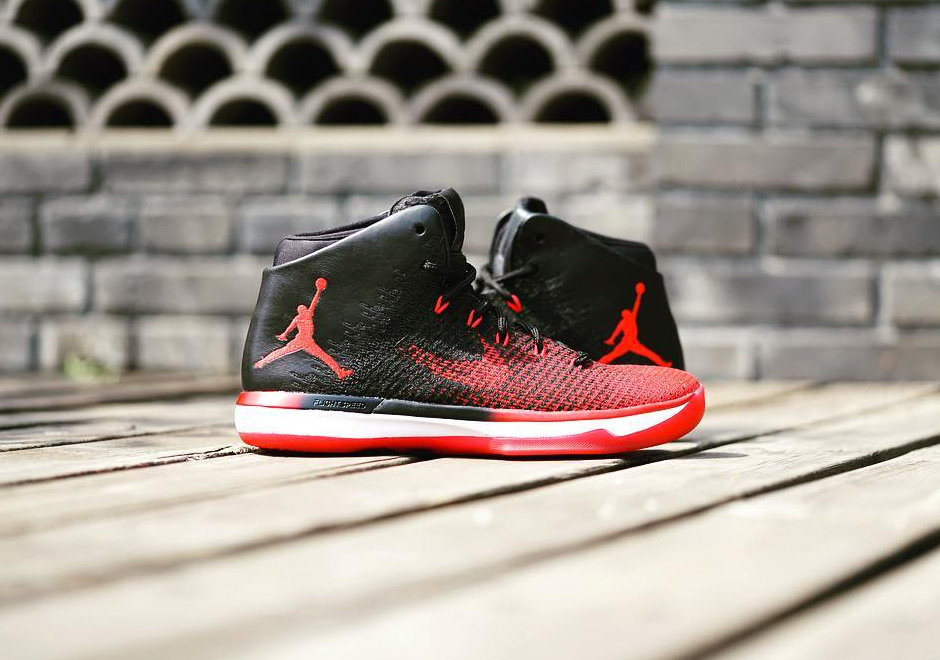 The next Air Jordan model, the Air Jordan 31, was unveiled last week at a special Air Jordan 31 event at the Brooklyn Bowl in Las Vegas, NV. Blending the Air Jordan 1 design ethos with new technology, Jordan Brand designer Tate Kuerbis accomplished the tough task of creating a brand new shoe with specific directives to draw from the most iconic basketball shoe of all-time. We often judge Jordans narrow-mindedly, going simply by looks; because of that, most of its performance basketball product doesn’t quite resonate with sneakerheads or basketball players, especially when compared to the iconic models by Tinker from ’88 to ’99. To describe the Jordan 31 as a mere futuristic version of the Air Jordan 1 would be unfair, because there’s a lot more to the design than why you might expect

The Air Jordan 31 launches worldwide on September 3rd with an MSRP of $185. 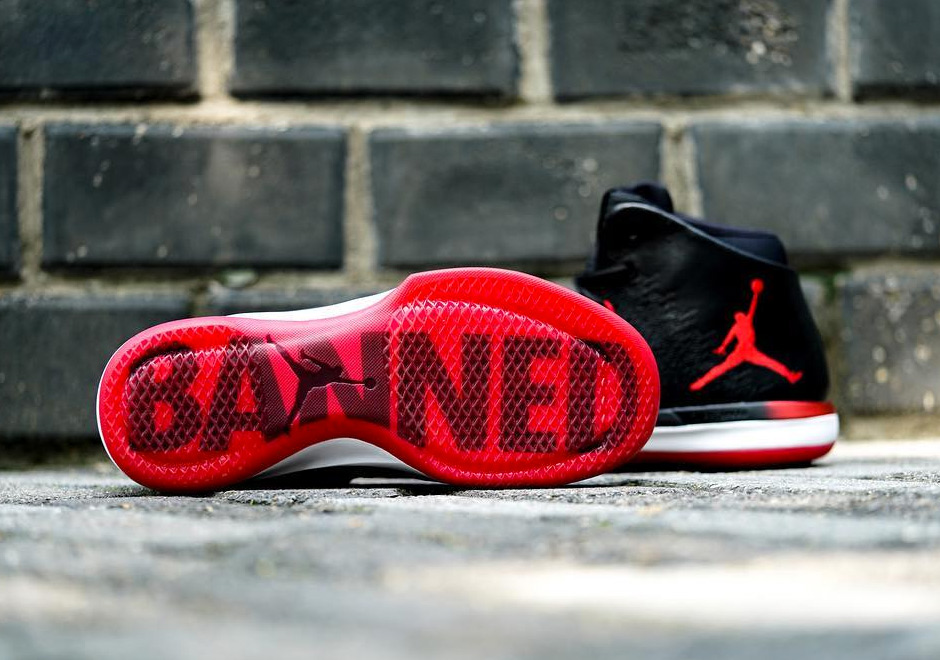 The connection between the Air Jordan 31 and the Air Jordan 1 is quite obvious, so much so that the launch colorway is directly inspired by the first-ever Air Jordan colorway that caught the world by storm. On the soles of the shoes reads the words “Banned”, which alludes to the NBA’s disapproval of the colors for on-court wear. This served as the perfect platform for Air Jordan to shine. 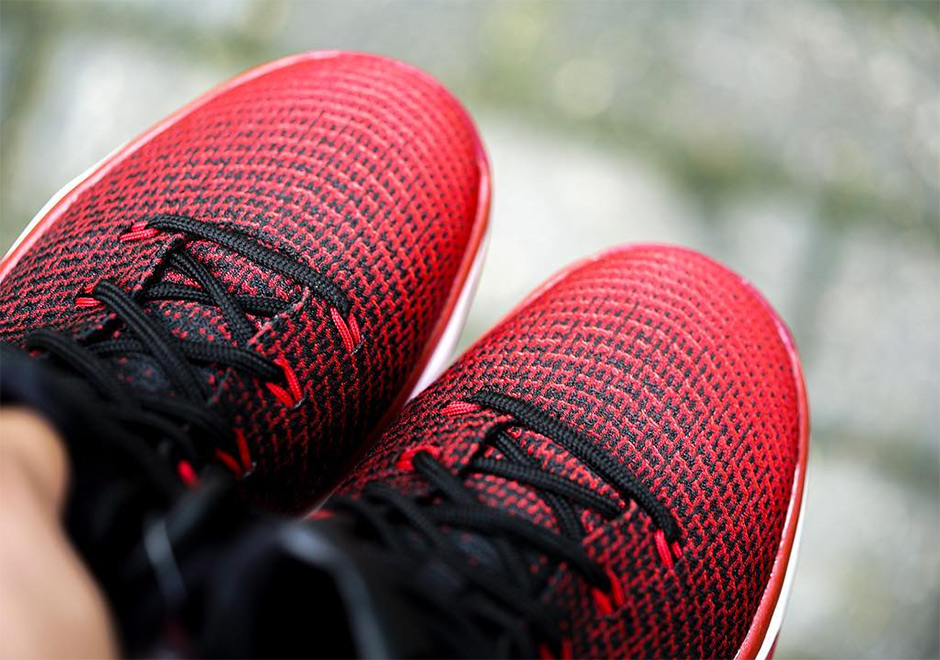 The Jordan 31 is the third consecutive signature Jordan model to feature Flyweave. The proprietary knit technology was first shown at the Air Jordan XX9 launch; it allows for precise pattern designs, like the “messy” black/red weave on the upper. 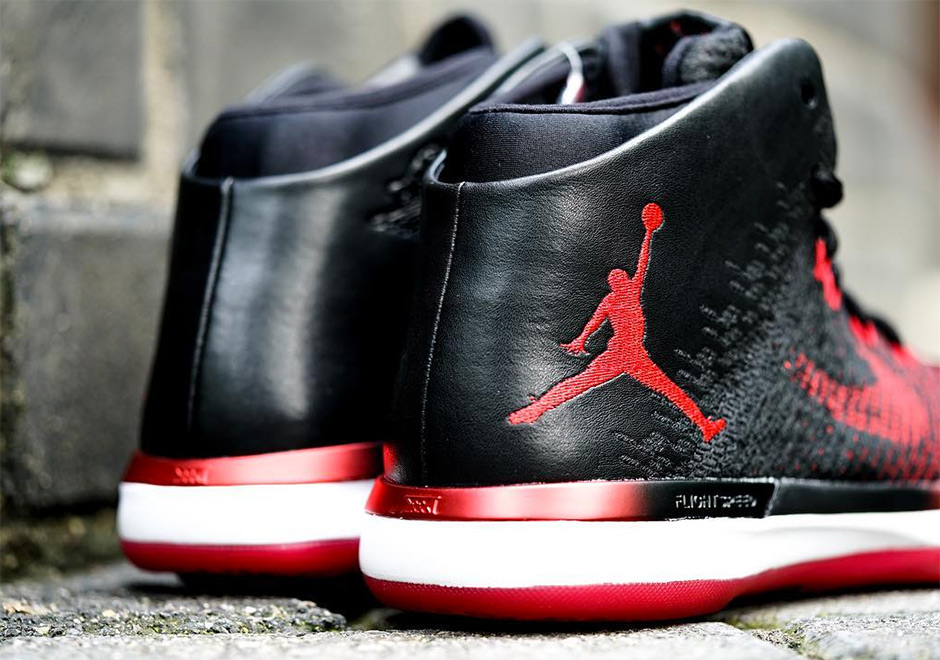 Jordan Brand is about intricate details that most will probably overlook. The upper consists of a mix of leather and Flyweave that is embroidered together to create a gradual transition from one to another. 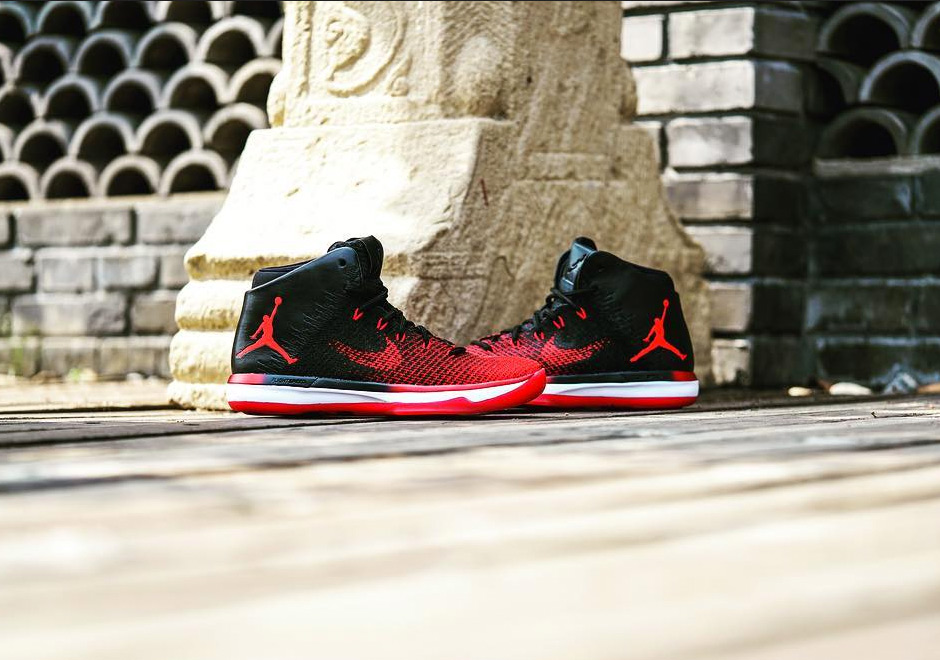 The shoes are meant for pure performance. The sole features embedded FlightSpeed technology with full-length Zoom Air that enhances on-court feel, responsiveness, and lateral support. In other words, you can ball in ’em without any issues. 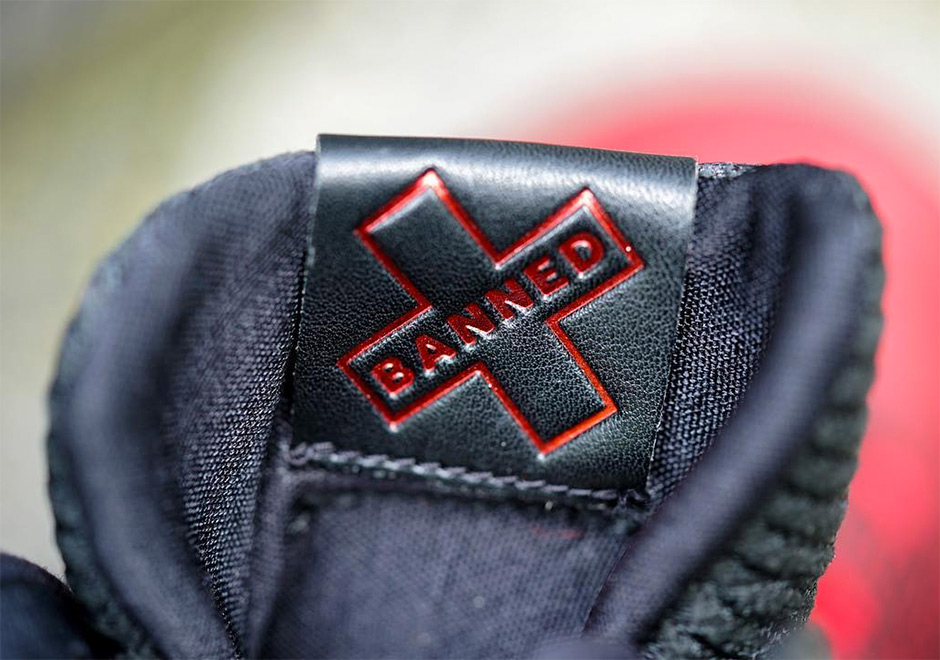 The “Banned” theme extends to the inner tongue label of the shoe. The “X” logo was first seen in the unexpected 2011 release of the Air Jordan 1 “Banned”, which also featured a plethora of details calling out the controversy of ’85.