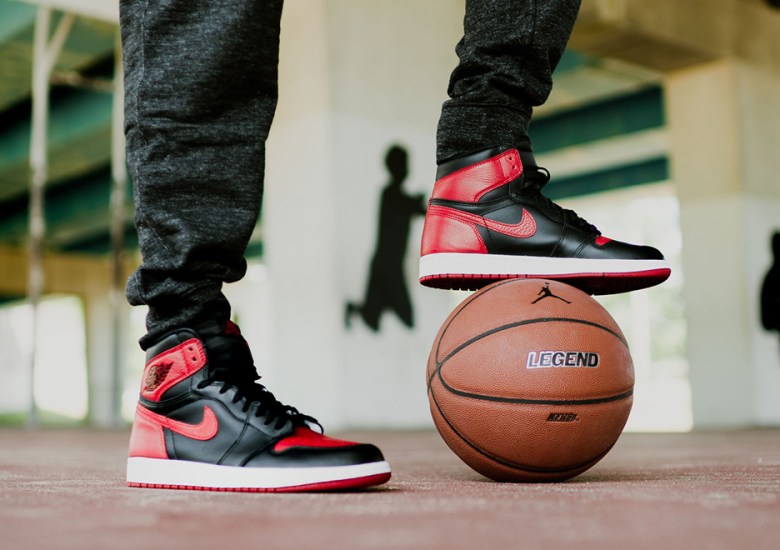 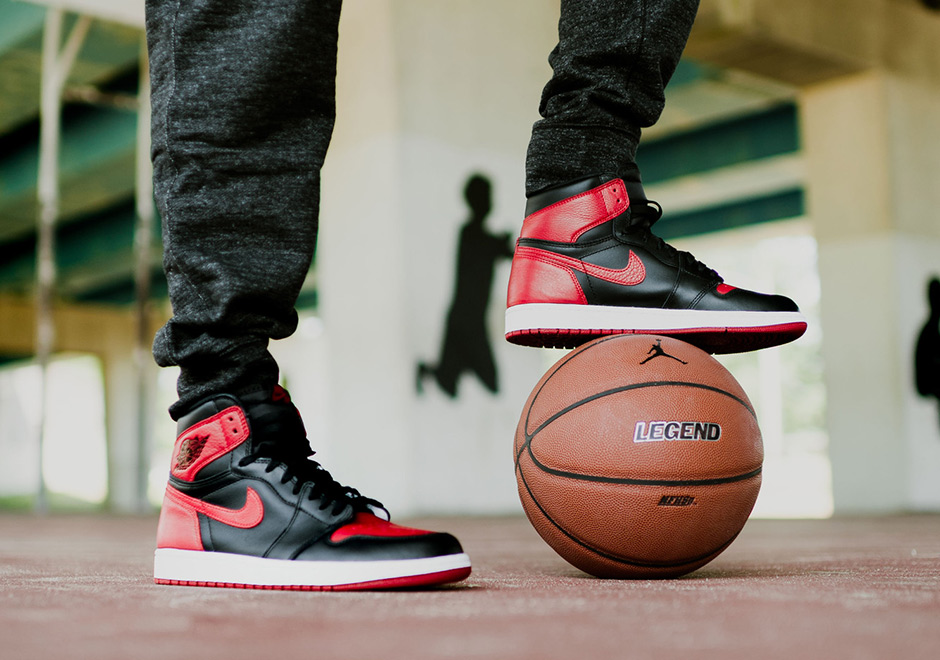 We’re only a few days way from the release of the must-have sneaker of Fall 2016 – the Air Jordan 1 Retro High OG “Banned” on September 3rd, 2016 for $160 USD. It’s been nearly three years since we last saw the iconic colorway of the Air Jordan 1 release at retailers, but unlike its 2013 predecessor, this year’s Air Jordan 1 Banned release will be available at plenty of retailers ranging from nationwide releases at Footaction, Finishline, Foot Locker, Eastbay, and will most certainly make an appearance at your local sneaker boutique.

The Air Jordan 1 Banned retro utilizes a luxurious tumbled leather on the toe and Swoosh side panel branding, a detail that fits right in with the Jumpman’s Remastering initiative and more closely resembles the 1985 offering than any past retro release. The ‘Nike Air’ branding is back on the tongue and also on the freshly implemented white insole to keep things as traditional as possible, with the size detailing on inner collar being a direct nod to the ’85 original. Be sure to check out a full on-feet look after the break, and if you can’t wait until the weekend, find your size right now on eBay. 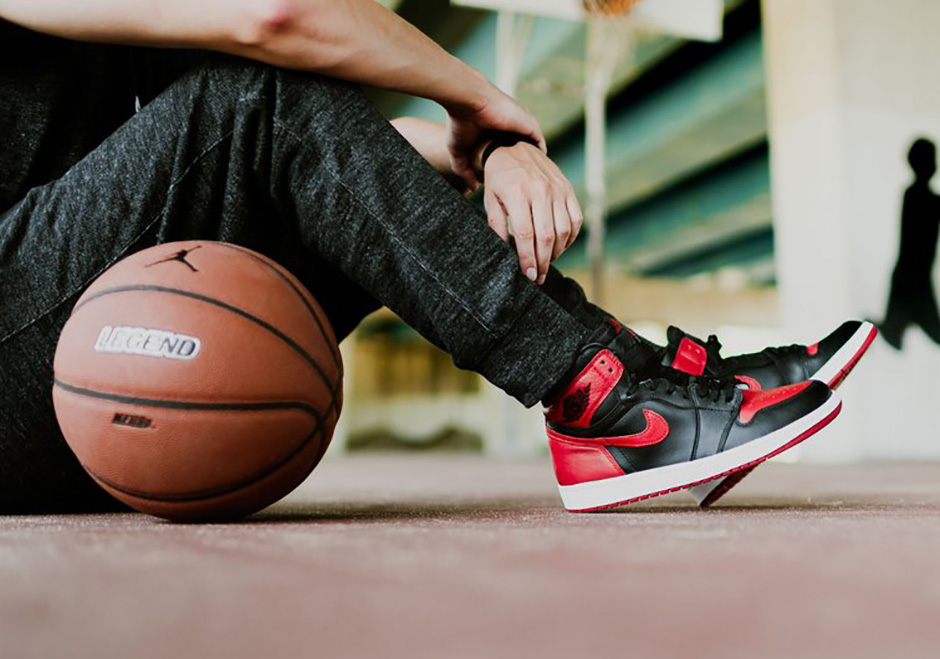 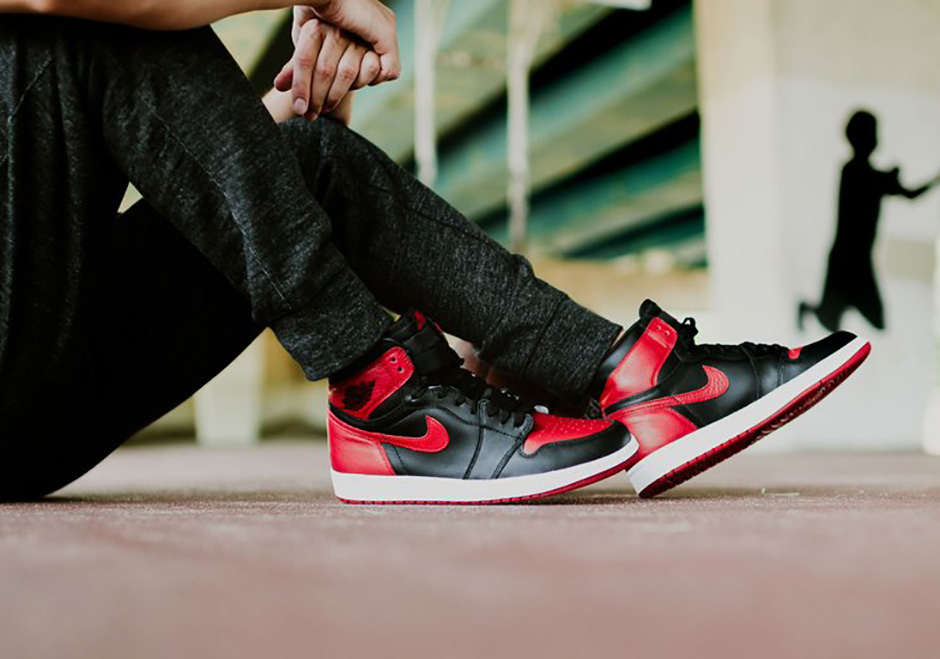 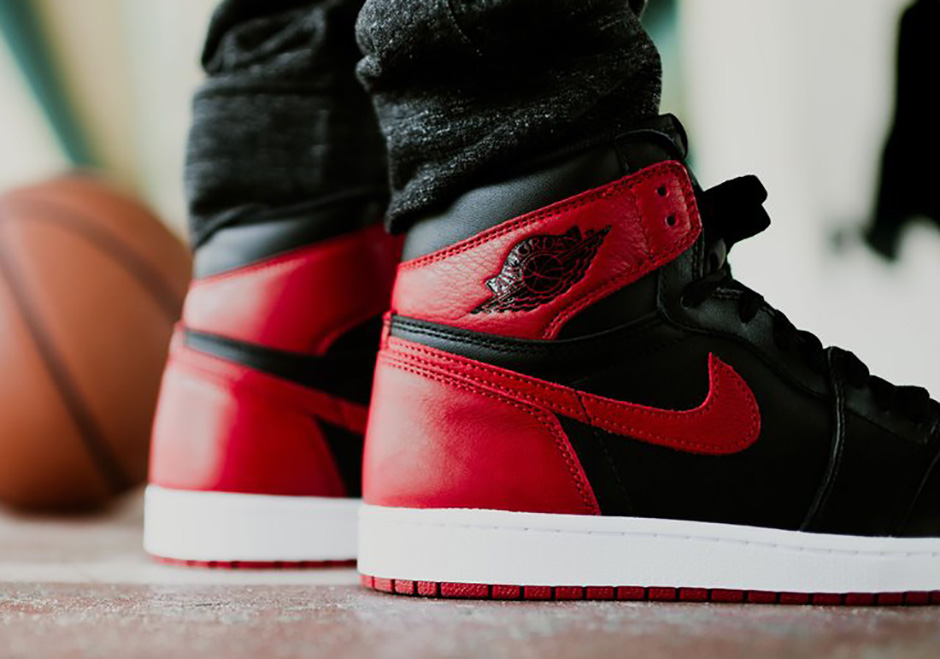 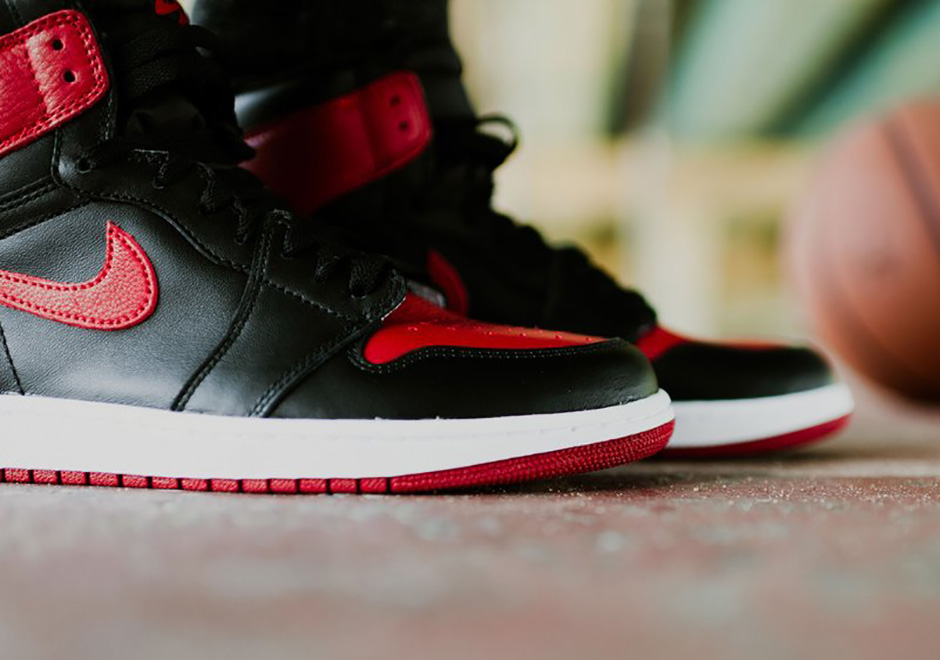 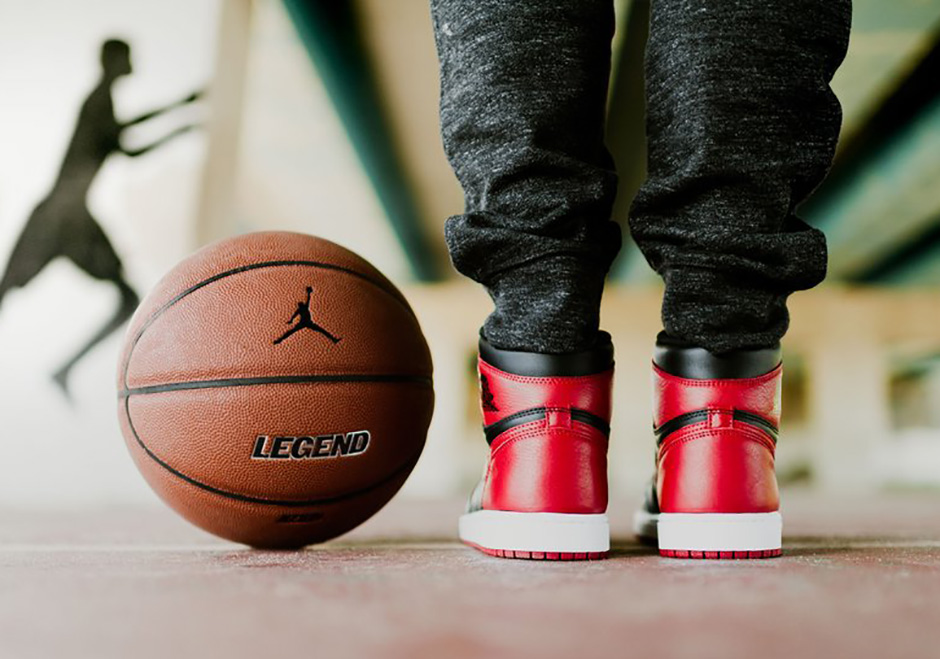 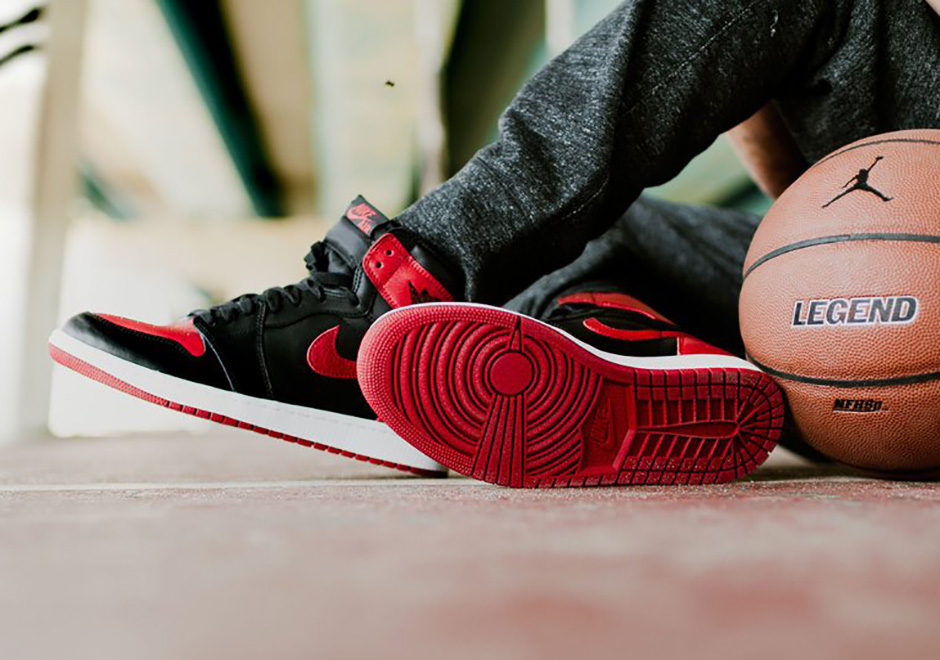 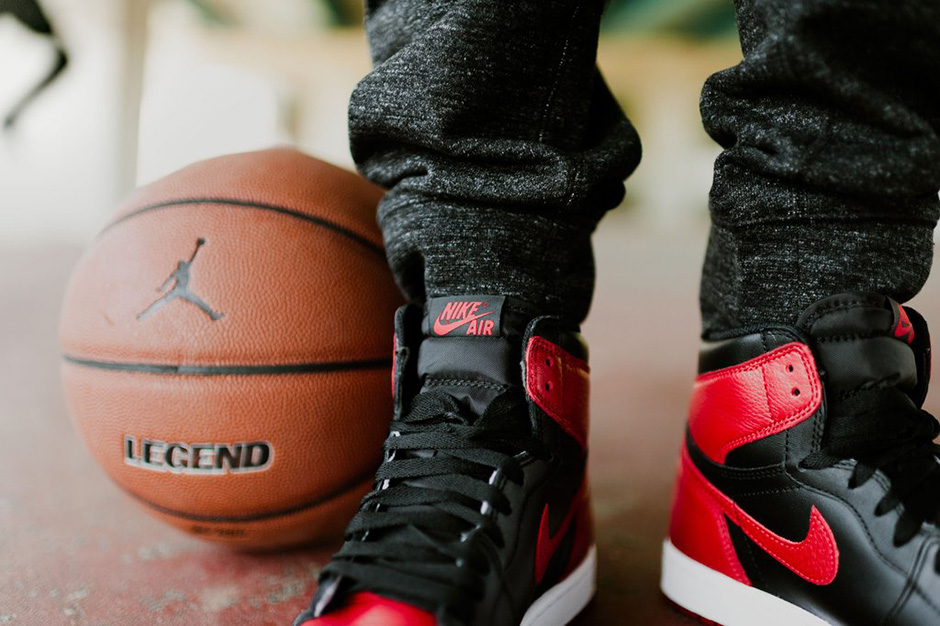