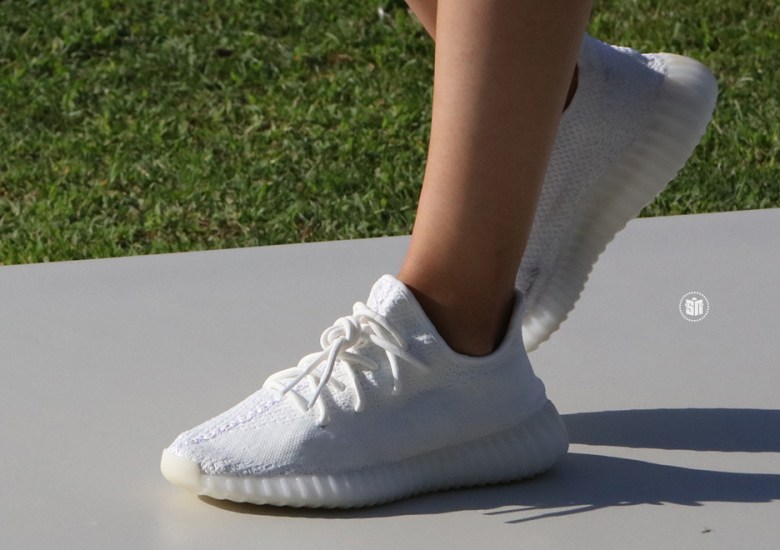 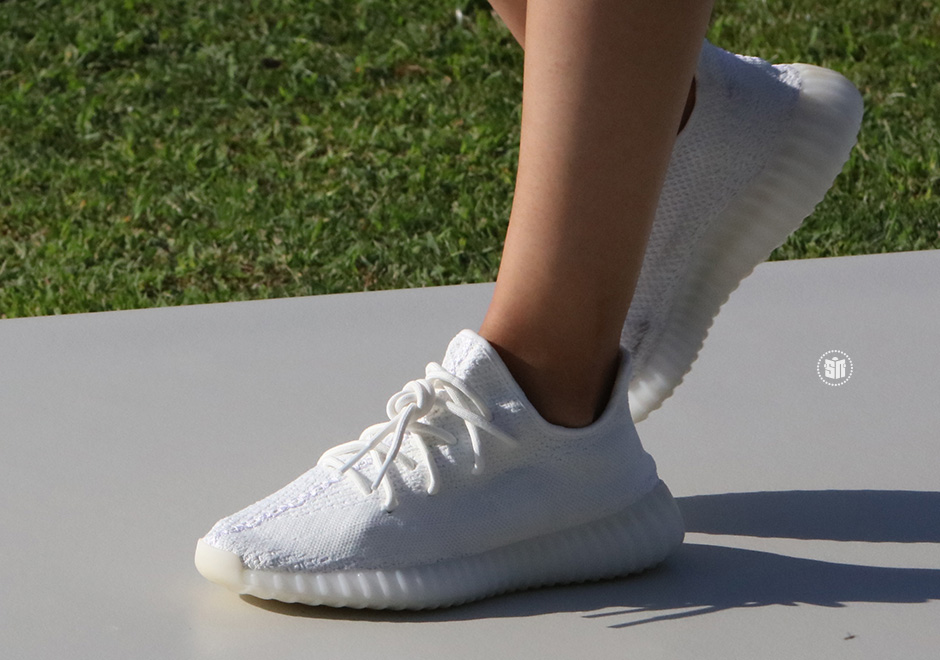 Yeezy Season 4 is a wrap. After a 90-minute delay, Kanye West‘s fashion show finally kicked off in the southern-most tip of Roosevelt Island, which sits in the East River between Manhattan and Queens. The show was entirely geared toward’s the womens apparel as several notable models either elegantly galloped or awkwardly stumbled down the runway, all while a number of “extra” models stood or sat still with the hot NYC sun beating down their backs. As mentioned before, Yeezy Season 4 was to showcase the women’s apparel, so sadly there wasn’t much to see in the footwear department – although we did see an all-white pair and a tan colorway of the Yeezy Boost 350 v2 on the runway, and the Black/Red colorway on Kanye’s feet. Check out a recap of the footwear spotted at the Yeezy Season 4 show below.

And hit facebook.com/sneakernews for videos from the show. 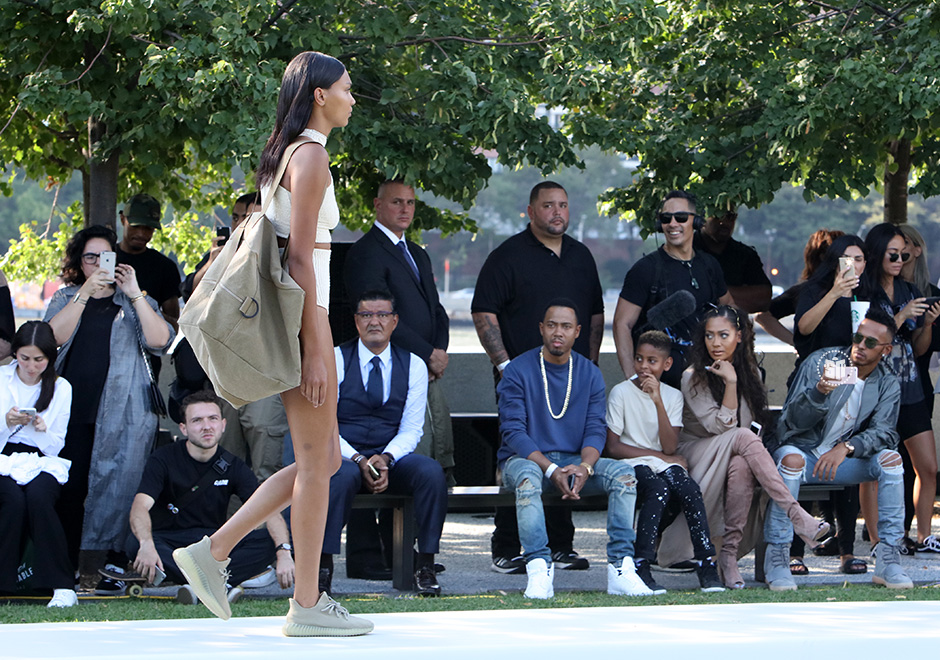 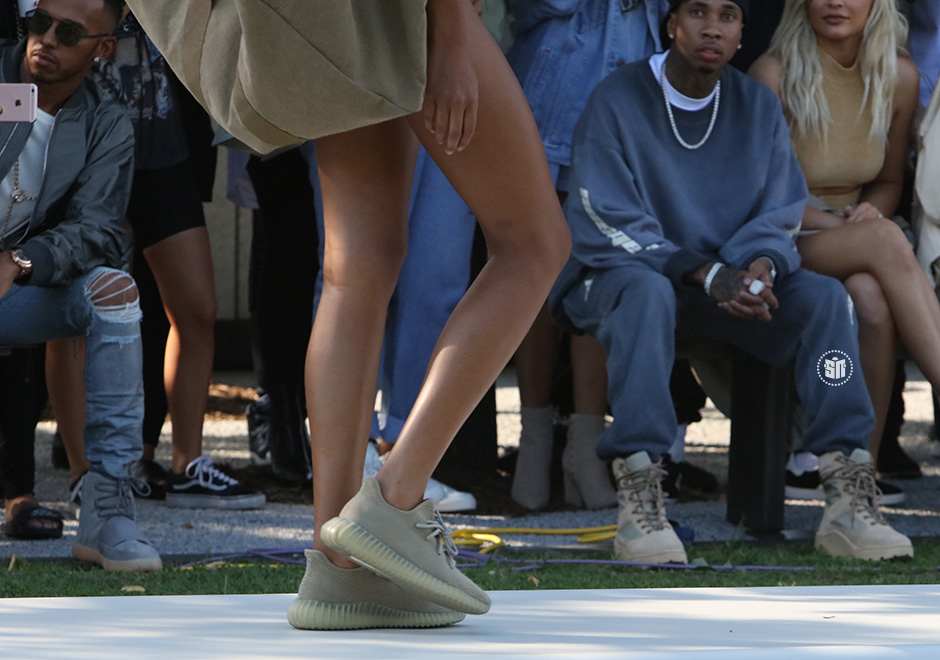 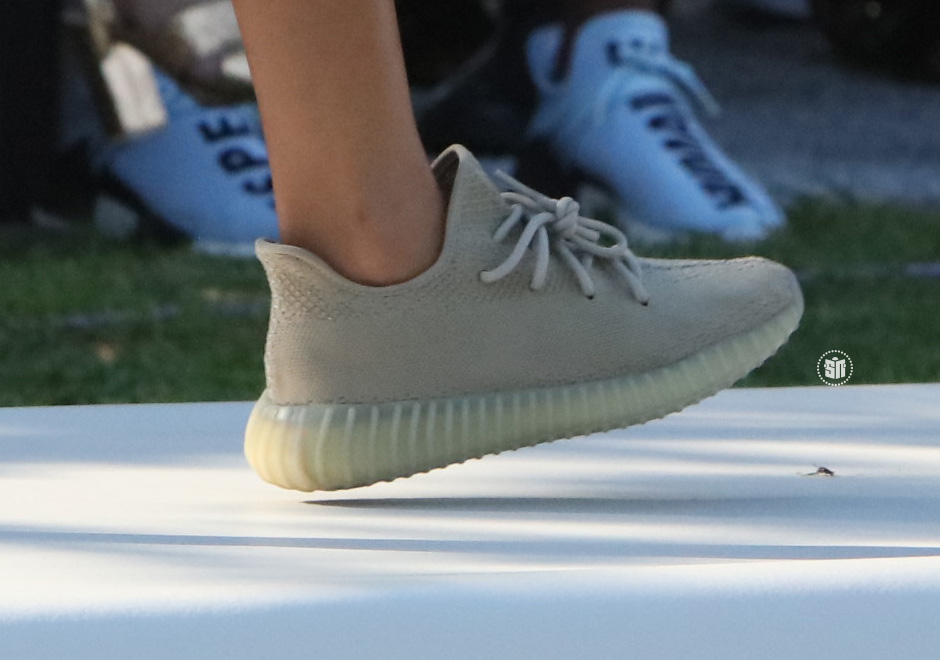 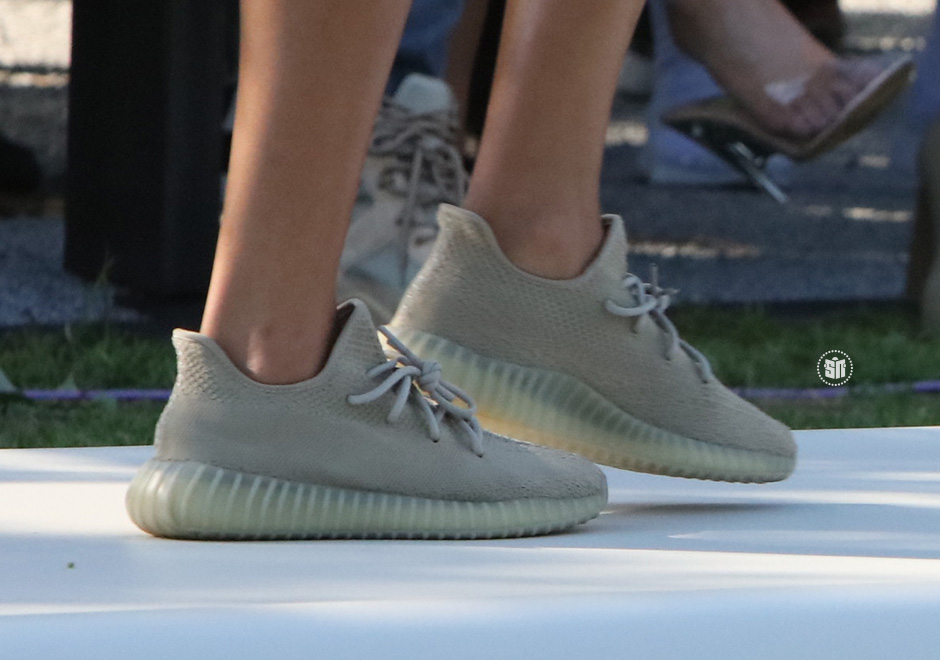 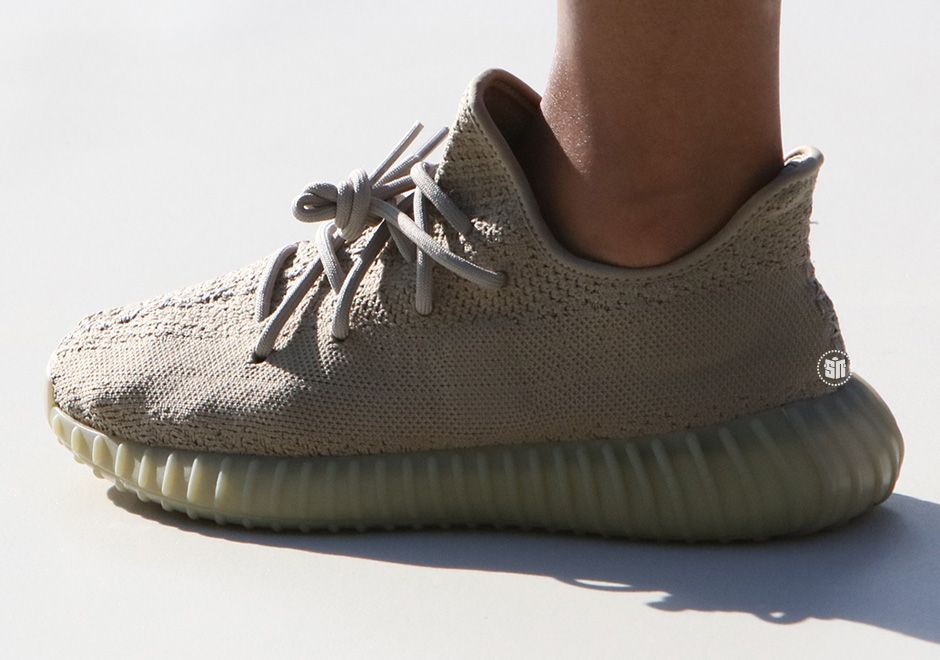 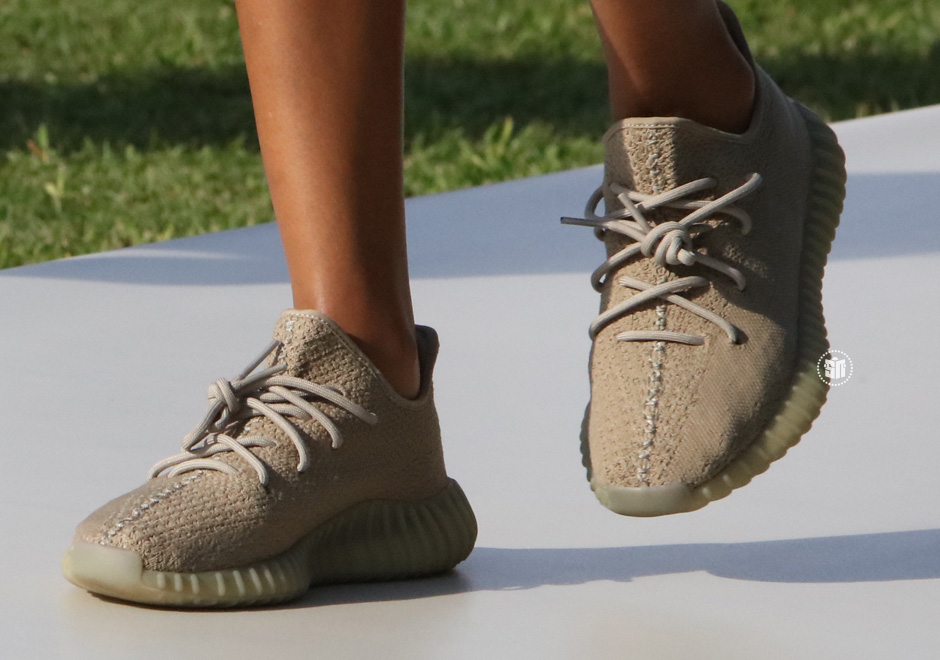 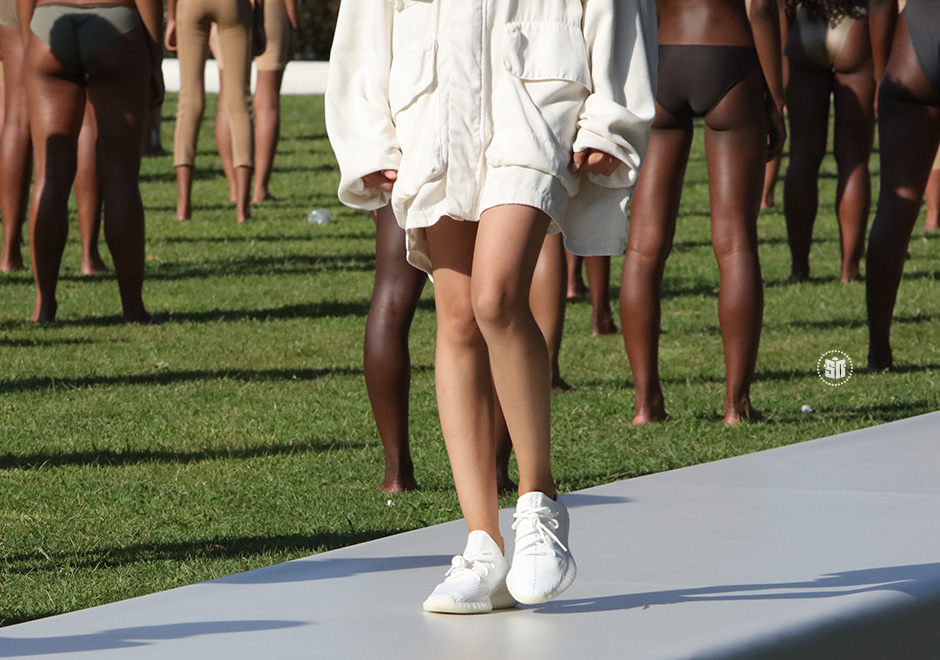 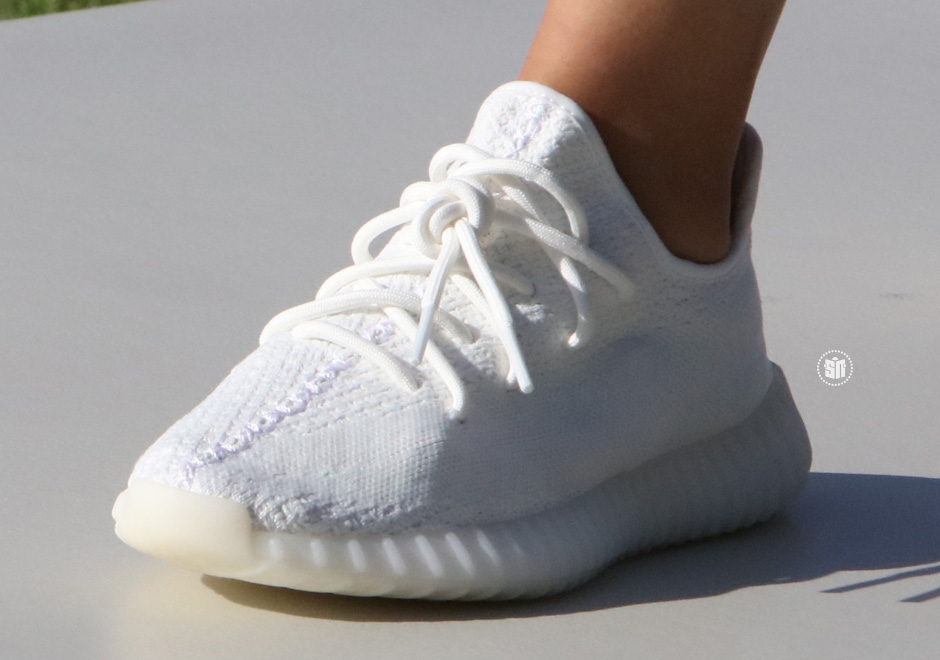 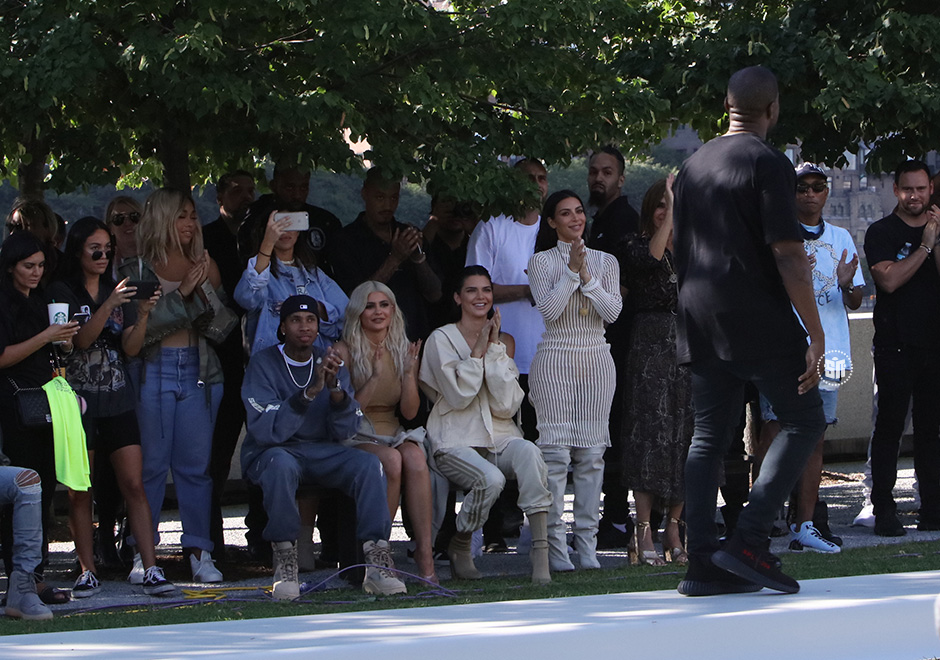 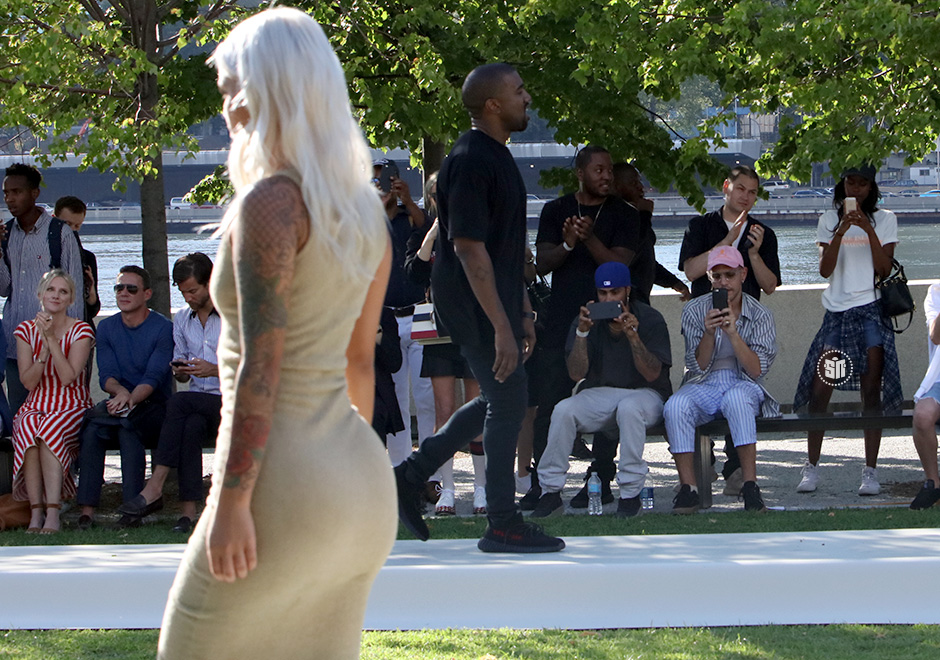 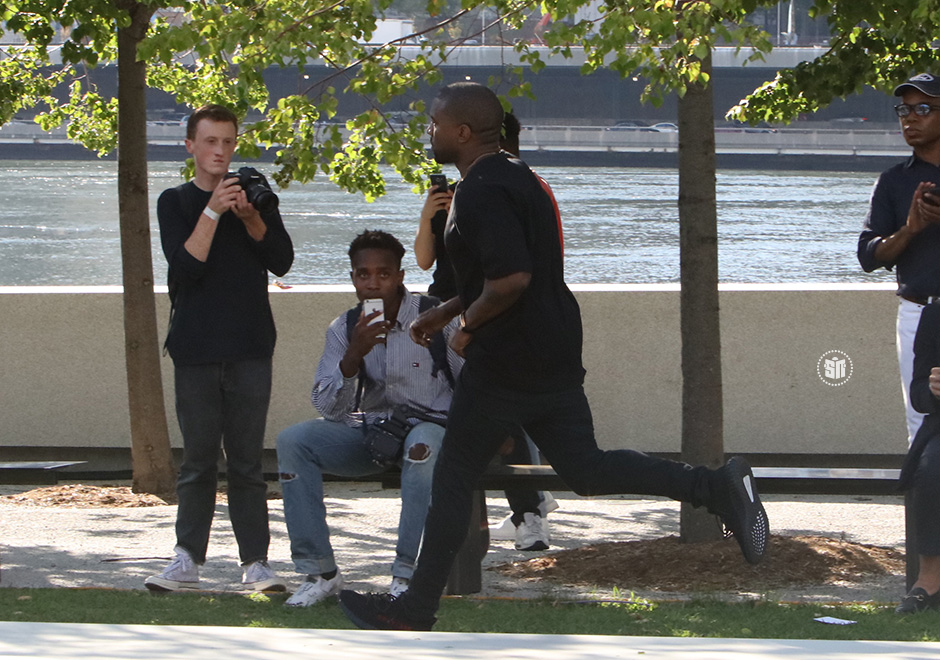 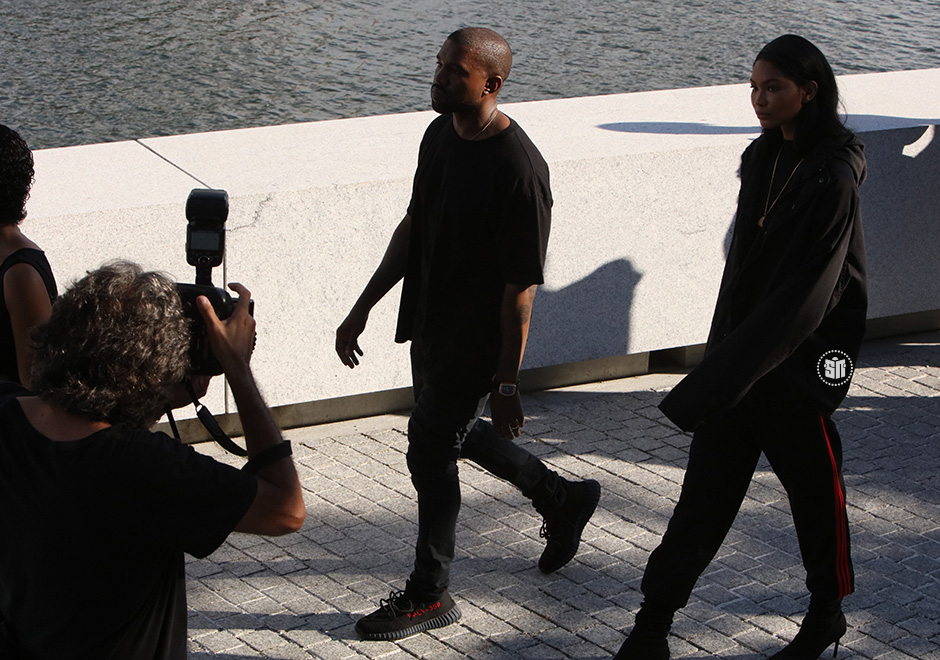 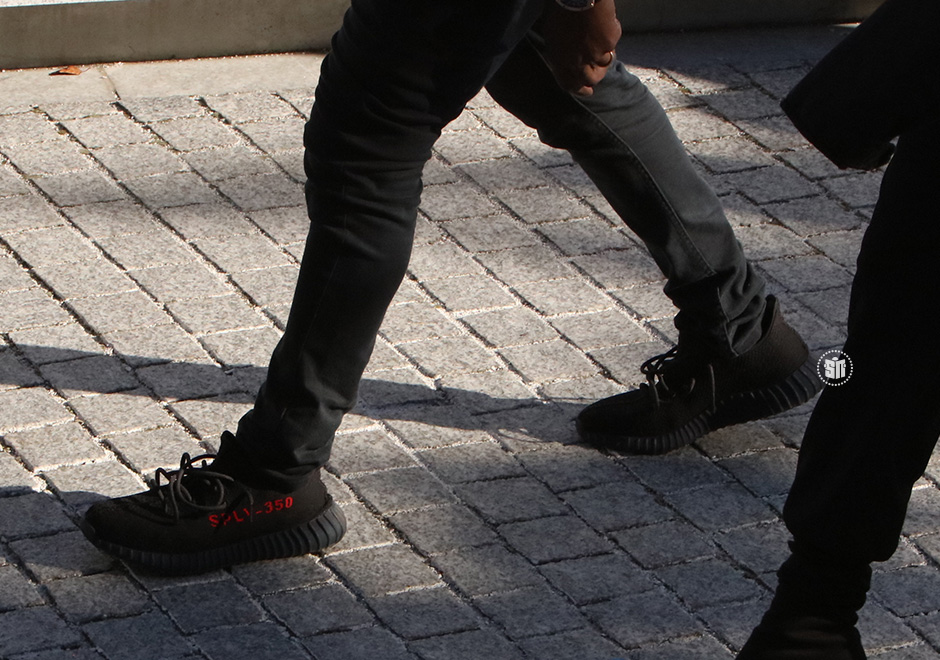 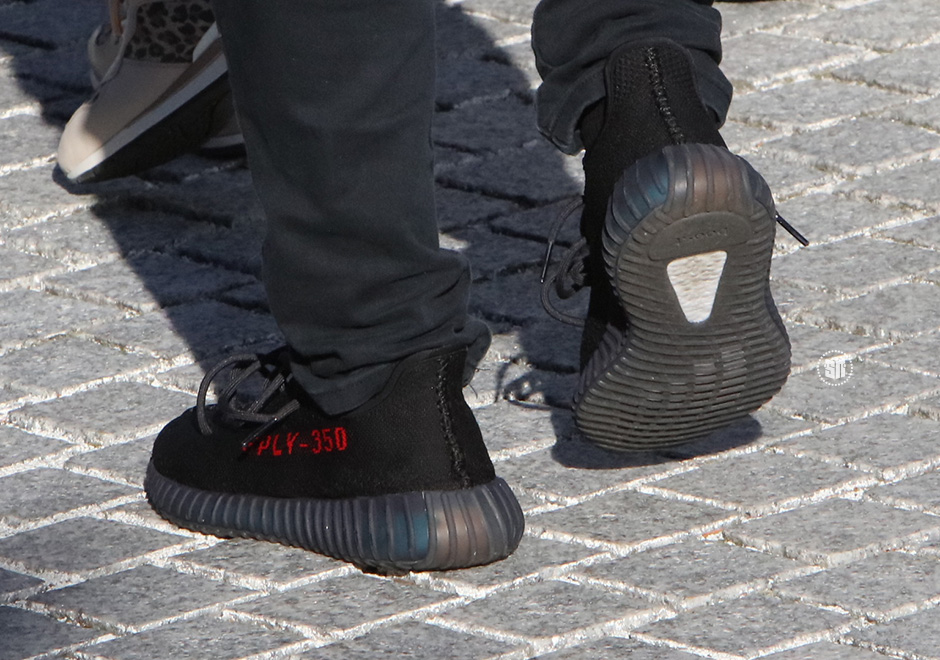