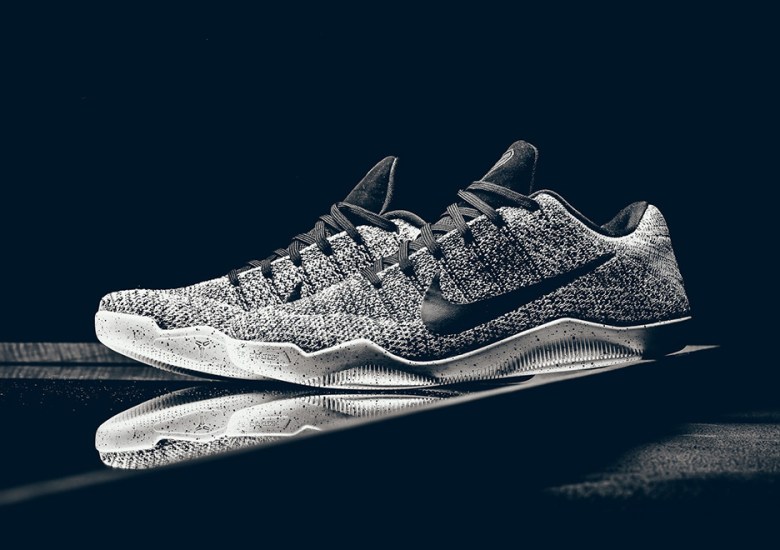 A Detailed Look At The Nike Kobe 11 Elite “Oreo” 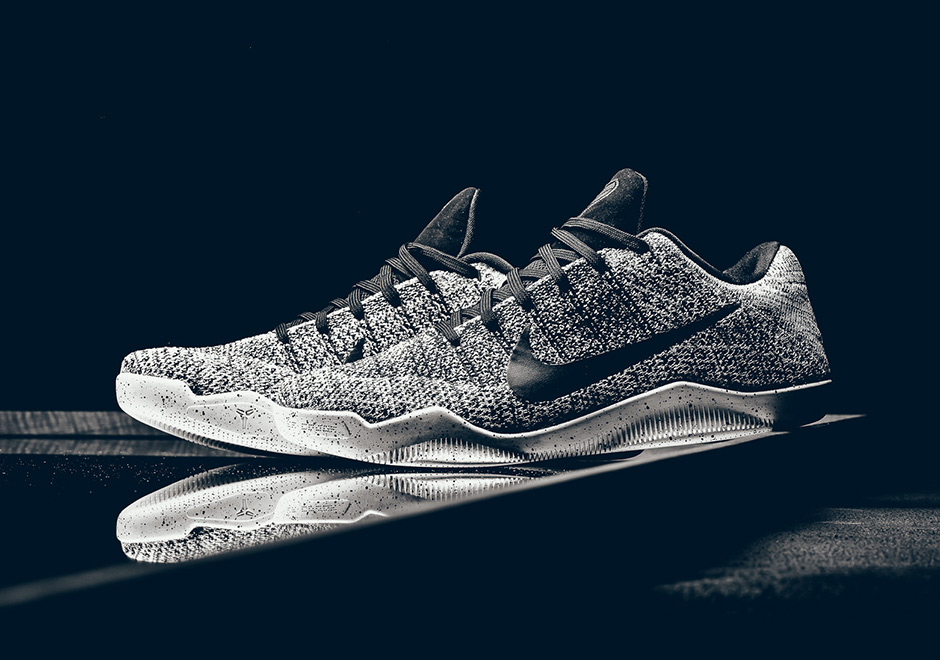 Is it crazy to say that some of the best Nike Kobe 11 Elite releases are coming out post-retirement? Nike Basketball has been a bit more experimental with Kobe’s latest and greatest signature since the Black Mamba dropped 60 and subsequently dropped the mic with a boisterous “Mamba out” farewell to a packed Staple Center crowd. We’ve seen a Volt release with mini-Swoosh branding, the always-stellar 4KB series, and now the Nike Kobe 11 Elite “Oreo” is next up.

The Nike Kobe 11 Oreo takes the tried and true White/Black speckling look to task with a premium Flyknit construction throughout. It might not be the Nike Kobe 9 Beethoven, but it’s rather close in spirit and aesthetic thanks to the marbled high-contrast look throughout. A new suede tongue matches the black Swoosh branding while midsole speckling adds a nice finishing touch. Check out more detailed shots of the upcoming Nike Kobe 11 Oreo and grab your pair this Friday, October 28th for $200 USD on Nike SNKRS or select local retailers. 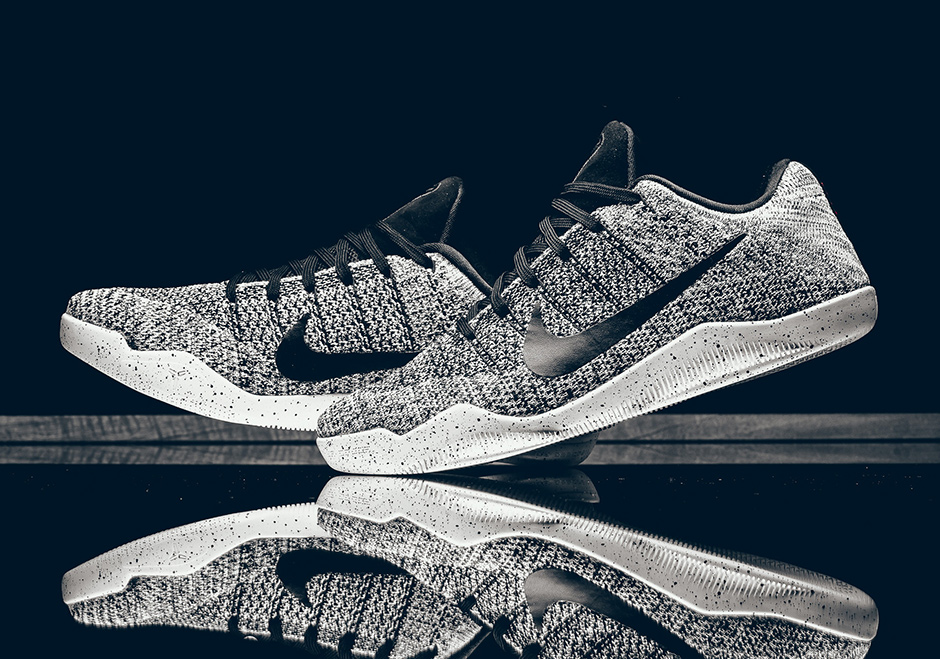 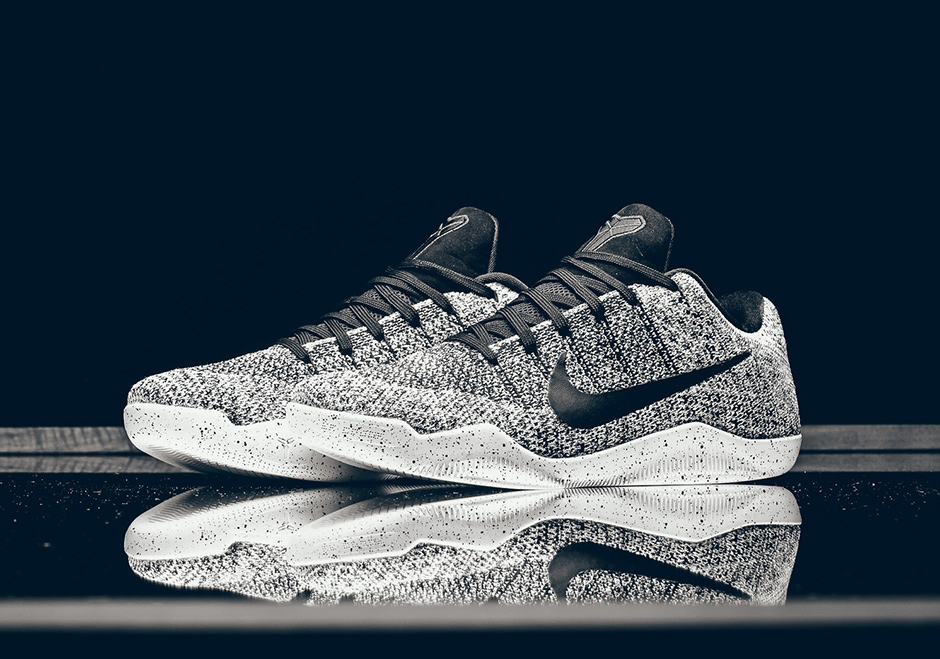 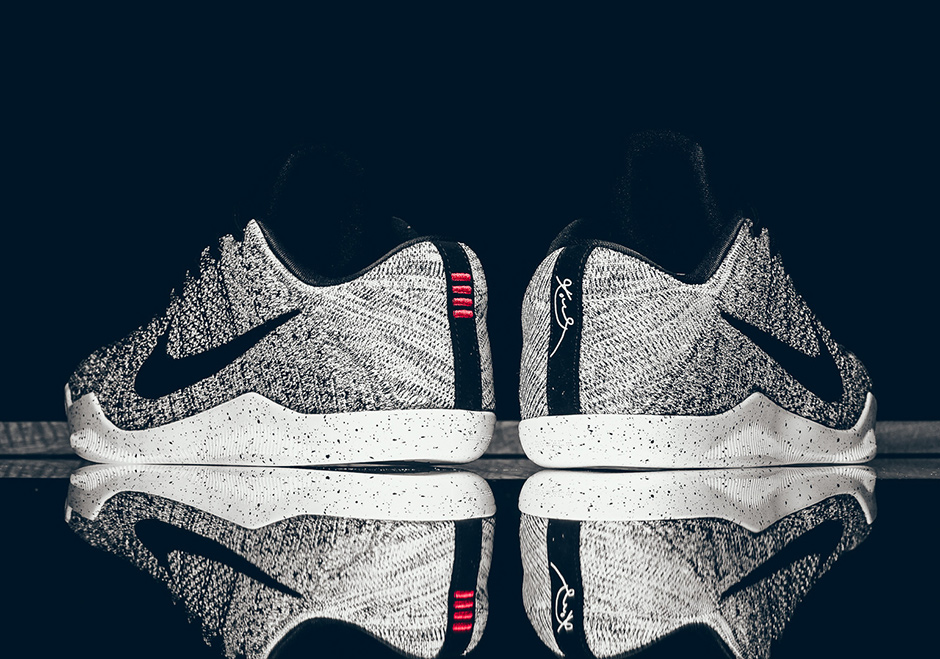 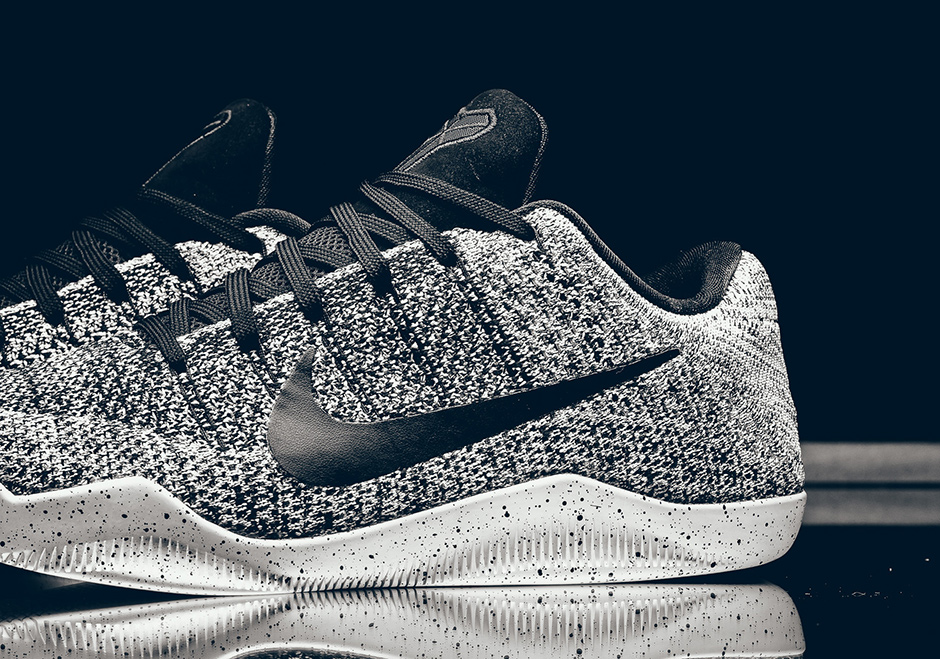 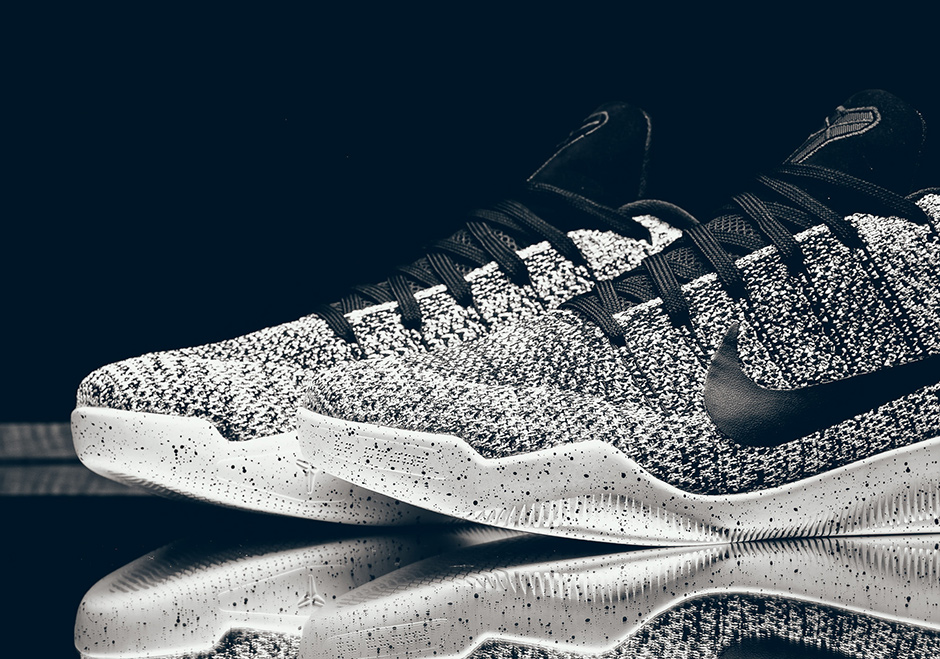 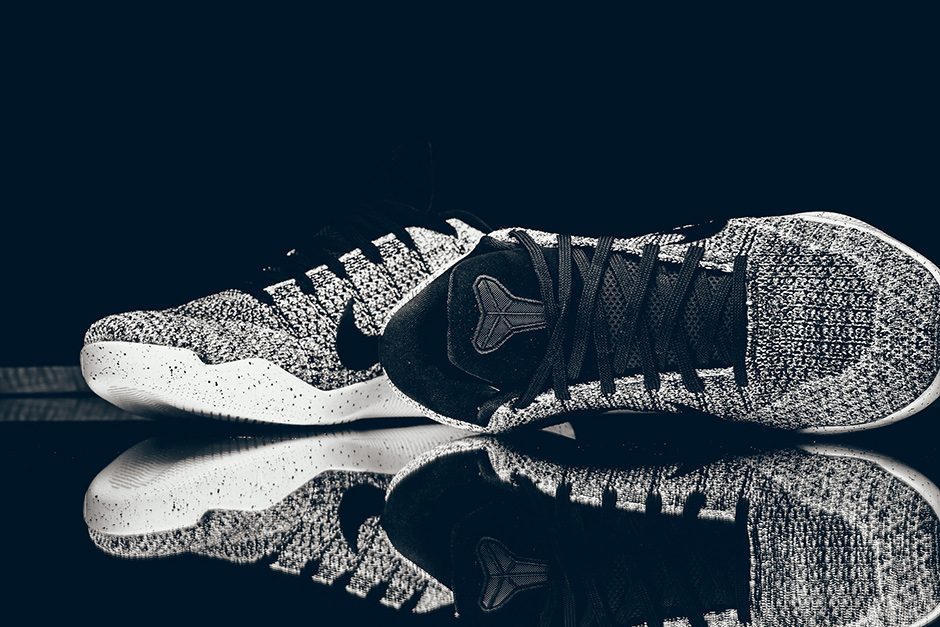 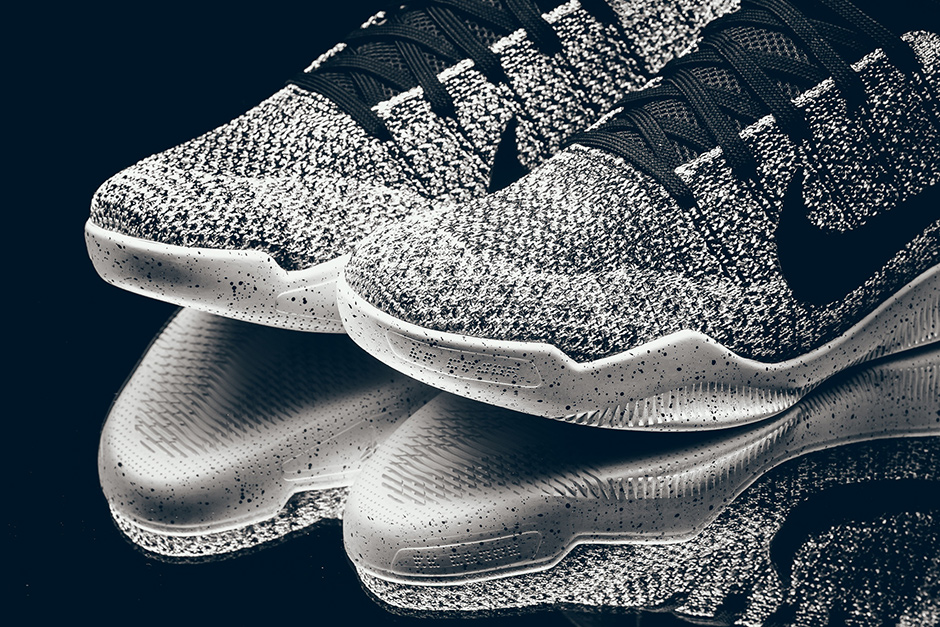