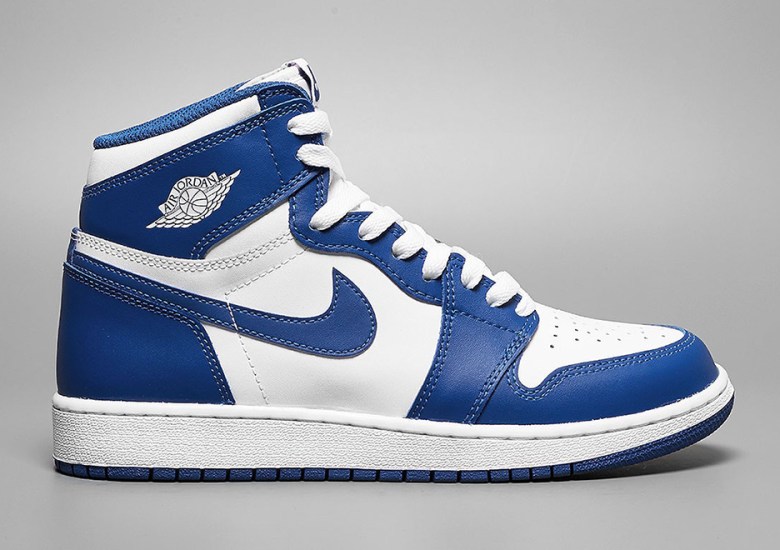 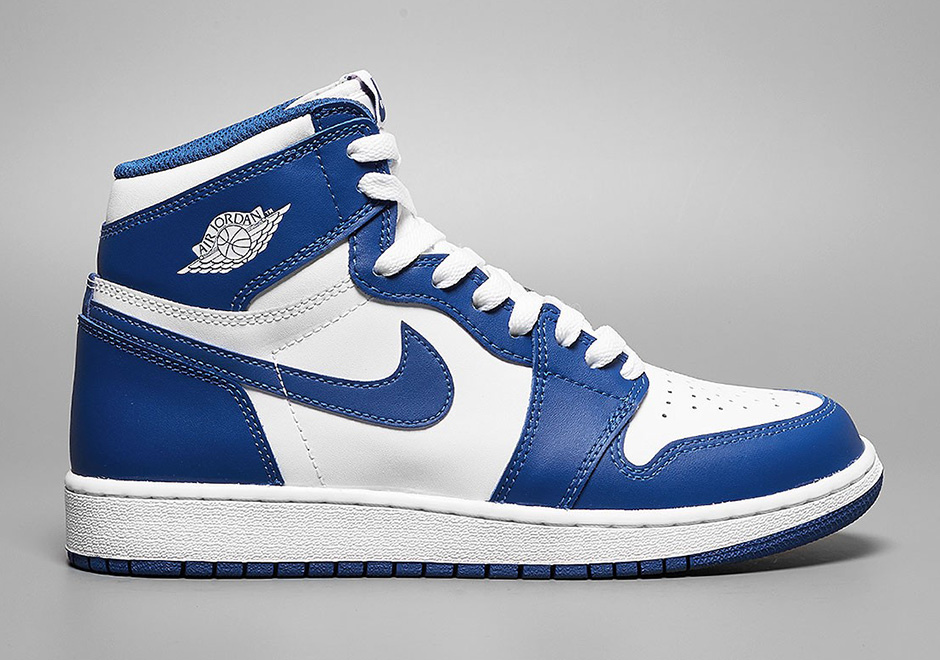 Jordan Brand has been bringing back the Air Jordan 1 in a plethora of awesome colorways throughout 2016. Not only have we received new inspirations found in the archives of Michael Jordan’s illustrious career like the Air Jordan 1 Reverse Shattered Backboard, but such classics as the Air Jordan 1 Banned and Air Jordan 1 Black Toe have or will be released in the near future. Now another original colorway straight from 1985 is coming back with the return of the Air Jordan 1 Storm Blue, and it might hit retail shelves sooner than expected.

The Air Jordan 1 “Storm Blue” was originally pinned down for a December 23rd release date with the original royal blue shade contrasting a crisp white base for a look perfect for Kentucky Wildcat fans out there. An original lifestyle colorway of the Air Jordan 1 Retro High OG, the Storm Blue colorway has only been previewed in grade school sizes thus far, but now shops in Europe are reporting a November 1st release date. Solebox is notorious for dropping Jordan retros earlier than expected, but what this means for a stateside release still remains unclear.

In the meantime, check out more photos of the Air Jordan 1 Storm Blue and let us know if you plan on grabbing a pair by taking your thoughts to the comments section. As always, stay tuned for more of the latest Jordan release dates right here on Sneaker News. 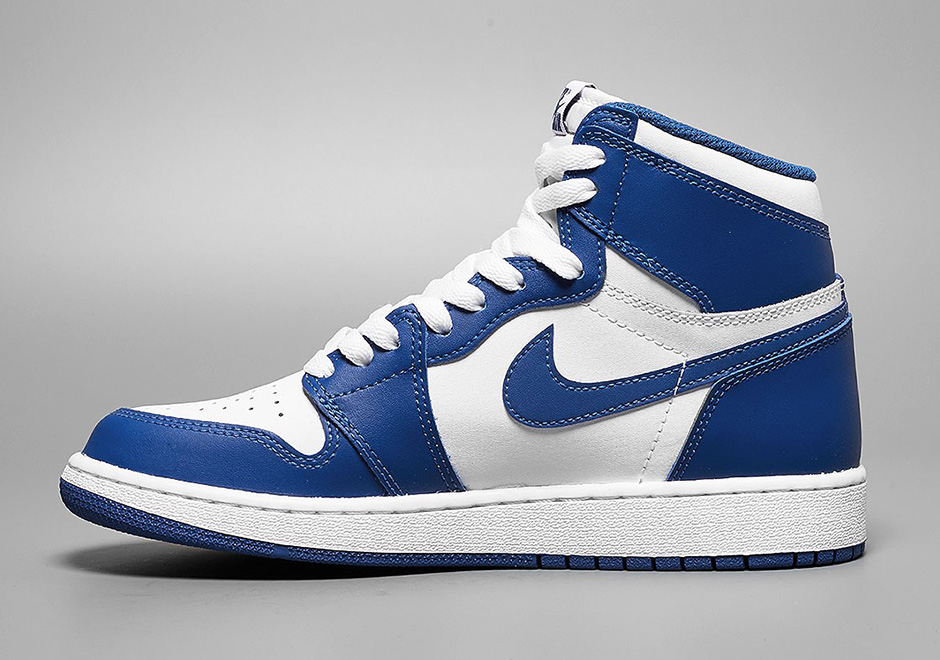 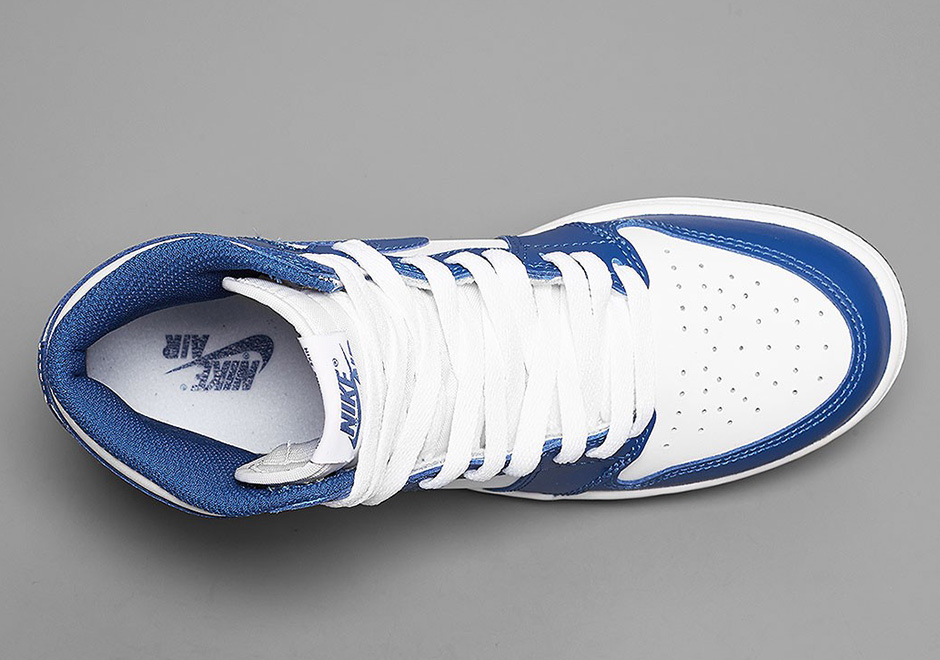 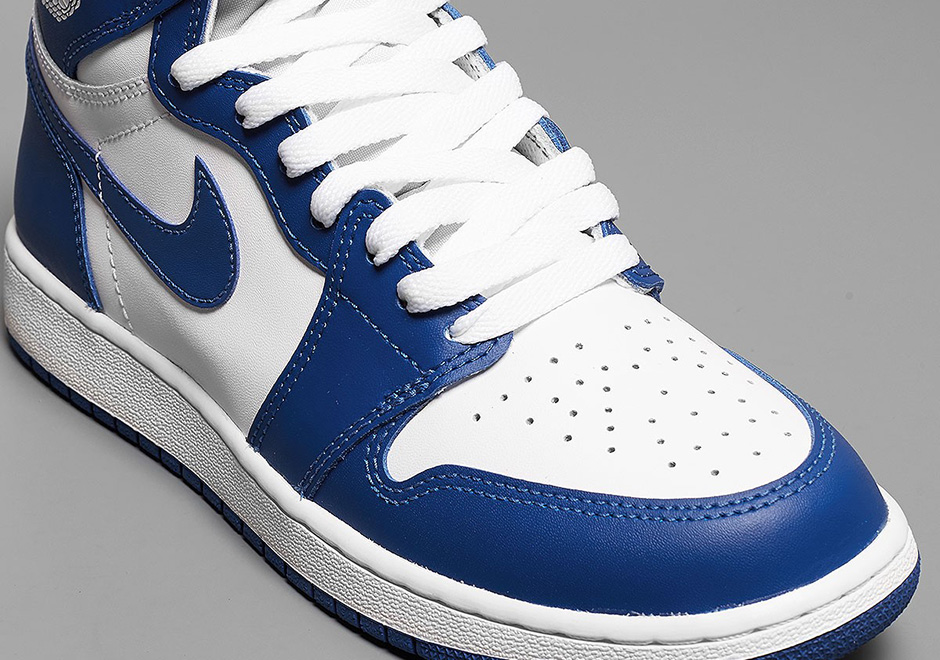